by Factionary 3 months ago2 months ago
47.7Kviews

There is surely nothing wrong with couples having the same interest. In fact, a picture-perfect couple is one with aligned interests and objectives.

Well, such is Paul Bernardo and Karla Homolka to so many people. But little do these well-wishers know that the seemingly picture-perfect couple were a threat to the society.

As opposed to bliss, the couple was involved in r*pes, tortures, and multiple murders. They would entice innocent females, r*pe them, torture them, and murder them in the most gruesome manner. 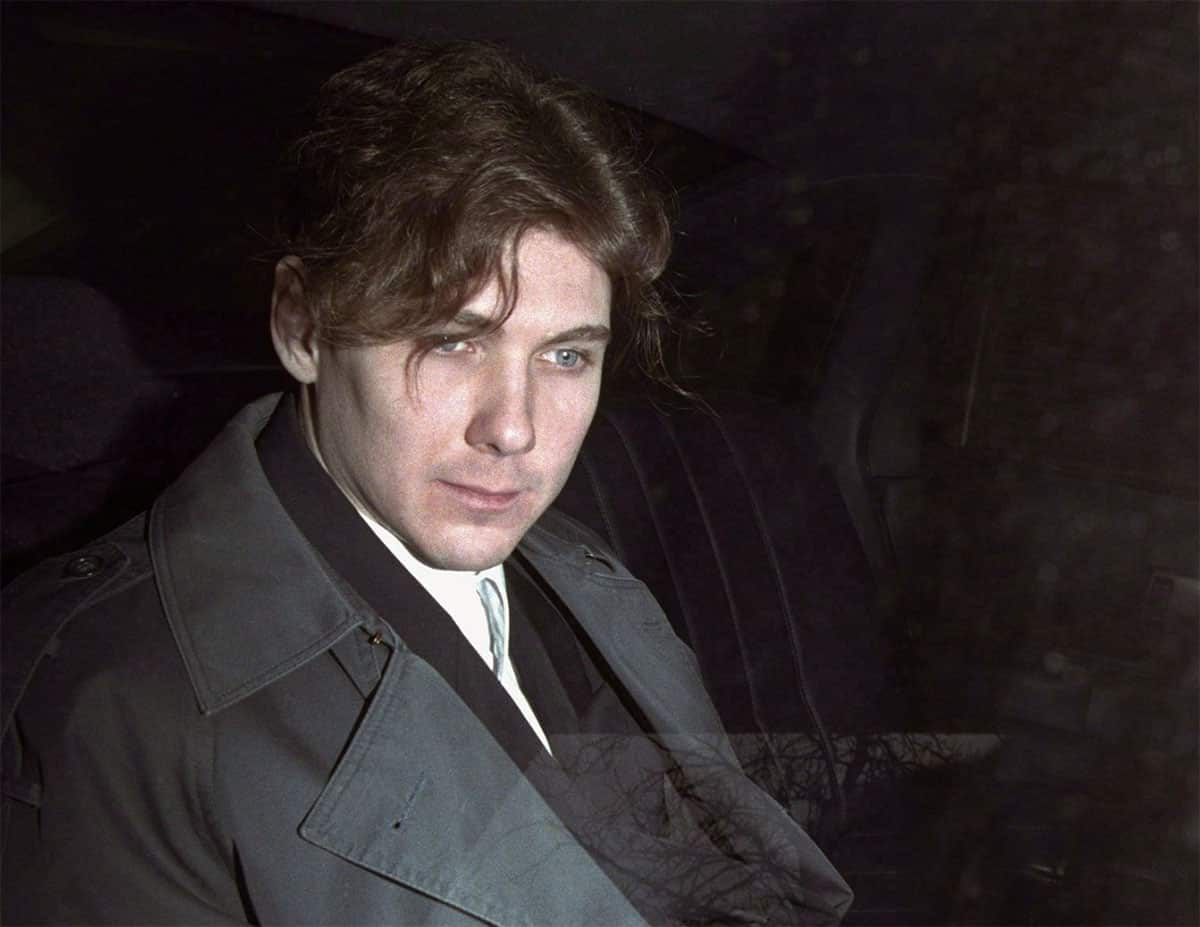 Many believe that a child’s environment and manner of exposure determine, to a great extent, their perspectives of life. Well, the same can be said for Paul Bernardo.

On August 27, 1964, Paul Bernardo was born to Kenneth and Marilyn Bernardo, a stable middle-class family who lived in Canada.

Nine years after Paul was born, Kenneth Bernardo was accused and charged with child m*lestation. While that could have affected the immediate relations of a child, witnesses stated that Paul remained a happy young boy.

But things soon changed for Paul when at age 16, his mother revealed that he was a product of an extramarital affair.

Paul Bernardo didn’t take the revelation well. Instead, he built a defensive wall against his mother. One that caused him to maltreat her and every other girl he met.

Soon after gaining admission at the University of Toronto, Paul kept late nights, picked up girls, and ended up humiliating and beating them. Asides his unhealthy relationship with girls, there were times he called him mother a slob or a whore.

The Appearance Of A R*pist

In May 1987, residents Scarborough in Ontario began to experience a couple of horrific crimes. From r*pe to torture to murder, but no one knew where it was coming from.

At first, a lady was brutally r*ped near her parents’ home, then a week later, two more people were reportedly beaten, verbally abused, and threatened. During the investigation, authorities stated that the victims, who were between the ages of 15 and 21, had been abused by the same person.

Their conclusion was derived from the fact that the abuser followed the same manner of assault. More so, all three were warned to avoid reporting to the police.

In time, the media released news tagged, “Scarborough Rapist,” to warn the populace of the serial rapist. Despite alerting the public, Paul Bernardo didn’t stop doing what he loved best.

The salesman by profession was known to lure his victims using the tactics he learned in his business. Just as he learned how to be a good salesman, he also learned to entice women.

He fueled his desires by reading the classic horror novel American Psycho “like his bible.” In about five years as a serial rapist, he r*ped/attempted to r*pe a minimum of 19 young women.

The Influence Of Karla Homolka

When Paul Bernardo started his rampage in 1987, he met Karla Homolka. At that time, he was 23 while Karla was 17 years old. Also born in Ontario in 1970 to Dorothy and Karla Homolka, many described Karla as the prettiest and smartest of her parent’s children.

Her special fondness for animals caused her to begin work at a veterinary clinic after high school education. She was not only well-adjusted; she was a focused young girl. However, her outward appearance was only a façade of her inward appearance.

Karla met Paul when she attended a pet convention in Toronto. In no time, they were caught up in a whirlwind of romance and engaged in s*xual relations. While they could have been attracted to each other, their love fueled when they realized that they both shared sadomasochistic ideologies.

Unlike the other girls he had met, Karla shared the same s*xual fantasies with him. With their ideologies in place, Paul became the enslaver, and Karla became willingly enslaved. As the years rolled over, the couple kept encouraging one another’s demented behavior. 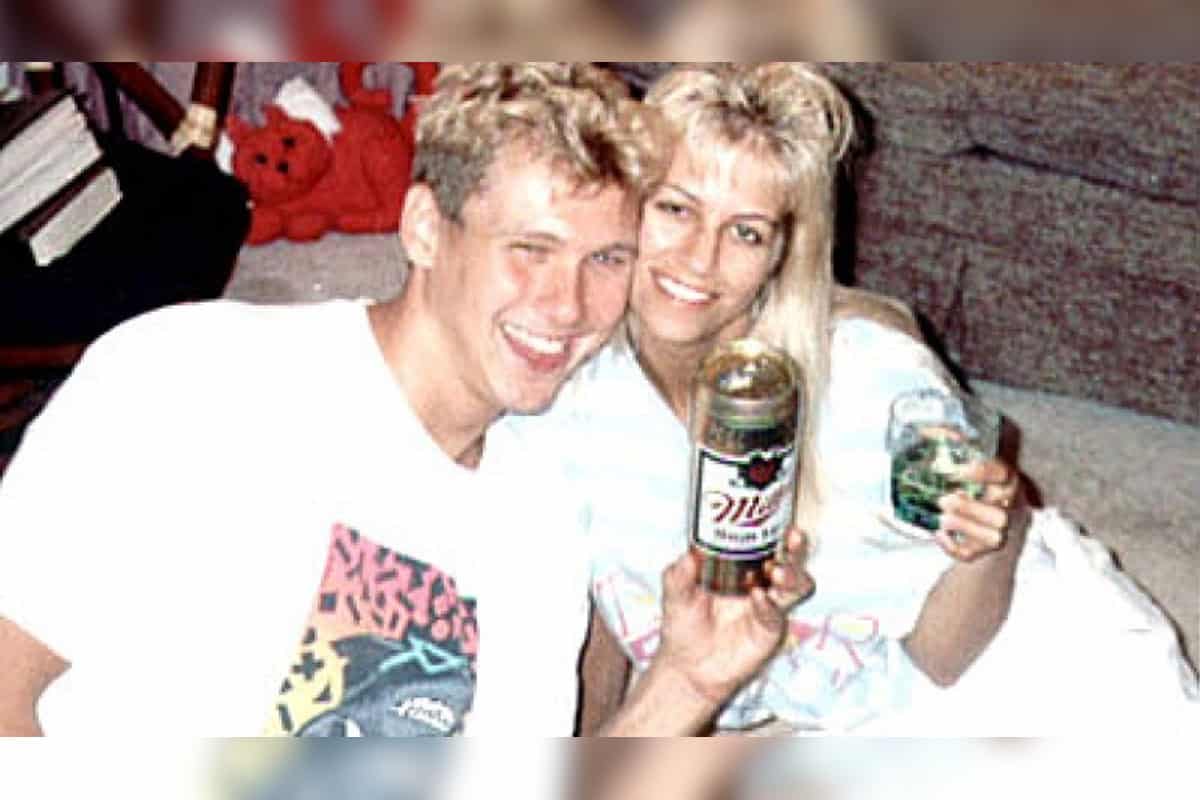 They engaged in several s*xual relations with each other’s backing. Bernardo attacked women getting off buses, s*xually assaulted them, r*ped, and humiliated them in Scarborough with Karla’s approval.

In discussion with a friend, Karla stated, “Paul and I are happier than ever …he’s being so great, so romantic, but that’s typical of my honey.”

Those words and many others made everyone believed she was living the best of her life with the man of her dreams. But the truth was that the marriage wasn’t only sickening but demanding.

He also stated his desire to make love with Karla’s 15-year-old sister, Tammy Homolka. While anyone would have gone mad at the words and wishes of Paul, Karla did otherwise by assuring him of actualizing his desires.

Far from what looked like a mystery, the couple actualized their desires at a Christmas party held at Karla’s family home. On December 23, 1990, Karla drugged her sister during the party.

When everyone was asleep at night, Karla and Paul took turns in raping the young girl. The video recording they made during the incident revealed that Karla held a Halothane-soaked cloth over Tammy’s mouth to avoid family members from hearing her cries.

During the incident, Tammy began to vomit and lost consciousness. The couple called the ambulance, and Tammy was taken to the hospital. It was at the hospital that she was pronounced dead.

Three years into their marriage, after several s*xual encounters, Paul complained that Karla wasn’t a virgin when he met her. Her death was later ruled as an accident because the drugs in her system weren’t noted.

The hospital declared that she died after choking on vomit from alcohol poisoning. Even though there were chemical burns on her face, no one paid attention to it.

Soon after the death of Tammy, Paul and Karla forged on in their quest to satisfy their thirst for blood. Their next victim was an innocent teenager named Jane.

Karla had befriended her at work, so it was easy for her to invite the young girl for dinner to “get to know her better.” The girl happily accepted the request because Karla was someone she idolized.

Upon getting to their home, the couple drugged the girl, took turns abusing her and videotaped it. Fortunately for the young girl, she survived the abuse but lost her memory of the events. As they found pleasure in their acts, their desire for more increased.

On June 15, 1991, the couple kidnapped 14-year-old Leslie Mahaffy, took her to their home, and repeatedly r*ped for a couple of days while videotaping the gruesome event.

As the assault was too much to bear, Leslie died in their home. The couple killed the girl, dismembered her body, covered up the pieces in cement, and threw them in the lake.

On June 29, 1991, the same day the couple married officially, another couple canoeing on the lake found concrete blocks of human body parts.

On April 16, 1992, a year after Leslie’s murder, the couple kidnapped a 15-year-old girl, Kristen French. Just as they did with other girls, they r*ped, abused, tortured, and strangled her to death.

The End Of The Scarborough Rapist

The murder of Kristen French made it easier for the police to link the death of the girls to a single person. During an investigation, a composite sketch of the rapist was released. 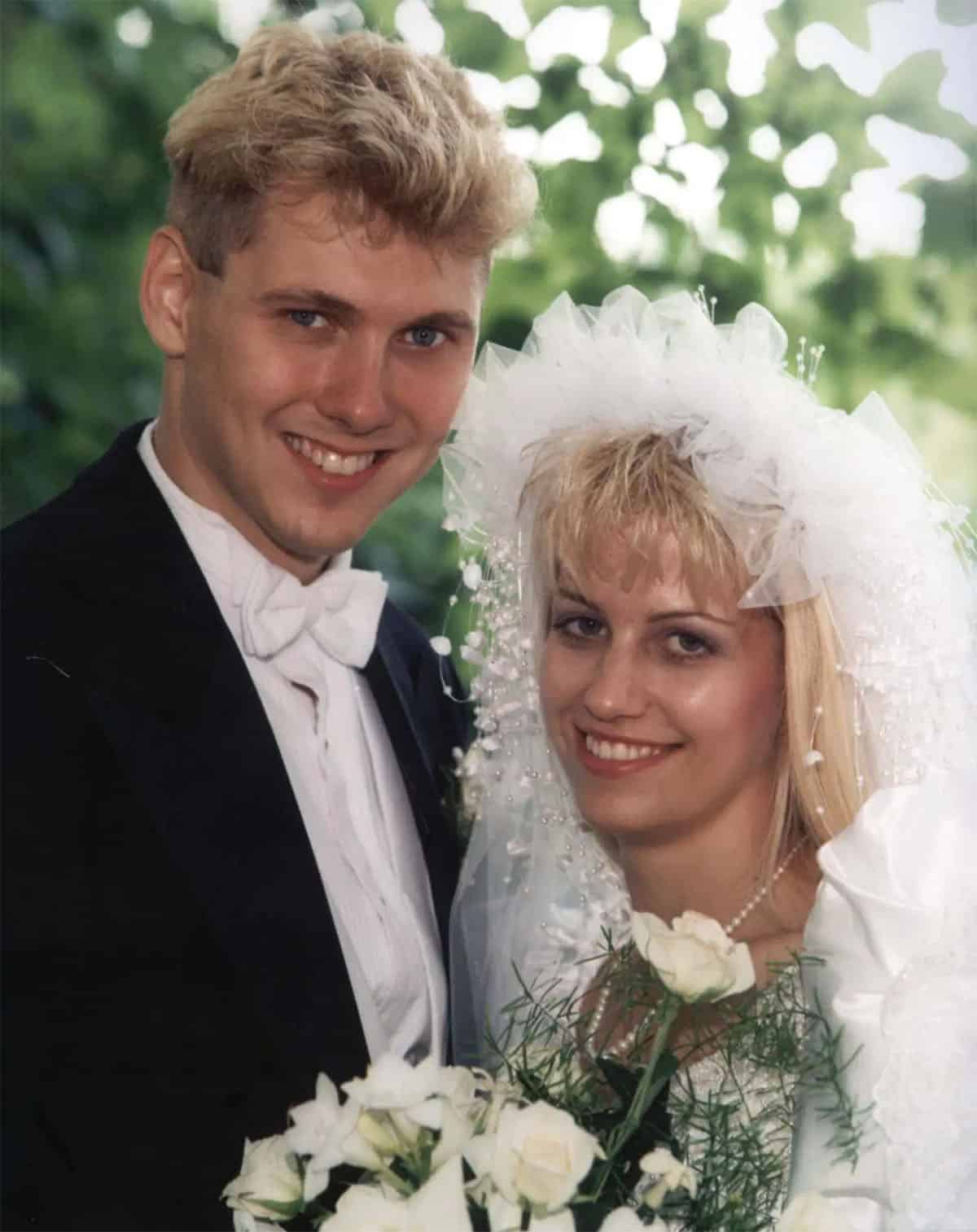 After careful replacement, Paul was the police’s best lead. Calls were made to his friends and co-workers, and they all revealed that he was always ready to show his violence.

Paul soon became extremely violent with his wife, Karla. On one occasion, he abused her so much that she ended in a hospital. As the abuses were getting to cost Karla her peace and health, she finally left him in January 1993.

As the unhealthy relationship/marriage crumbled, so did the police got close to identifying the serial rapist. With Paul Bernardo being the only lead, his DNA was taken to match the corpse. It turned out that the result was the same as the one collected for the Scarborough rapist.

Paul Bernardo Was Arrested In 1993

Seeing that Bernardo had been identified as the rapist, Karla confessed to her uncle about her knowledge of the crimes Paul had committed to avoiding the police arresting her.

Immediately after, she set up a lawyer to request a plea bargain in exchange for testifying against her husband. She agreed to a 12-year sentence with parole after three years of good behavior in exchange for her husband. Karla agreed and sealed the deal with the authorities.

While testifying against Paul, she portrayed herself as an abused wife who was forced to participate in his deeds. She also claimed that he had r*ped and abused a minimum of 30 women. However, the deal backfired when the video recordings they made during the r*pes revealed her to be a cruel sadist who was active in most cases.

However, she wasn’t retried because the deal had been processed. Paul Bernardo was charged for his crimes and was sentenced to life in prison for r*pe, torture, kidnap and murder of teenage girls on September 1, 1995. While Karla did her term as agreed and was released on strict conditions on July 4, 2005.

No one can blame the council because Paul himself stated that he felt nothing for his victims at the time he committed the crimes. To date, the “Ken and Barbie killers” remain known to residents of Scarborough.