by Factionary 2 months ago1 month ago
23.3Kviews

This interesting story surrounds the disappearance of a man named Willian Earl Moldt, who was last seen leaving a nightclub after a super fun night in 1997.

After two decades, his car was found immersed in a pond in Florida by a man who just happened to be nosing his way around the Google earth.

How Did The Former Resident Discover The Car

This snoopy man is a former resident of the Wellington community, Green Isles, in Florida.

He viewed the area through satellite images on Google Earth when he saw something that looked like a yellow car submerged in a pond. 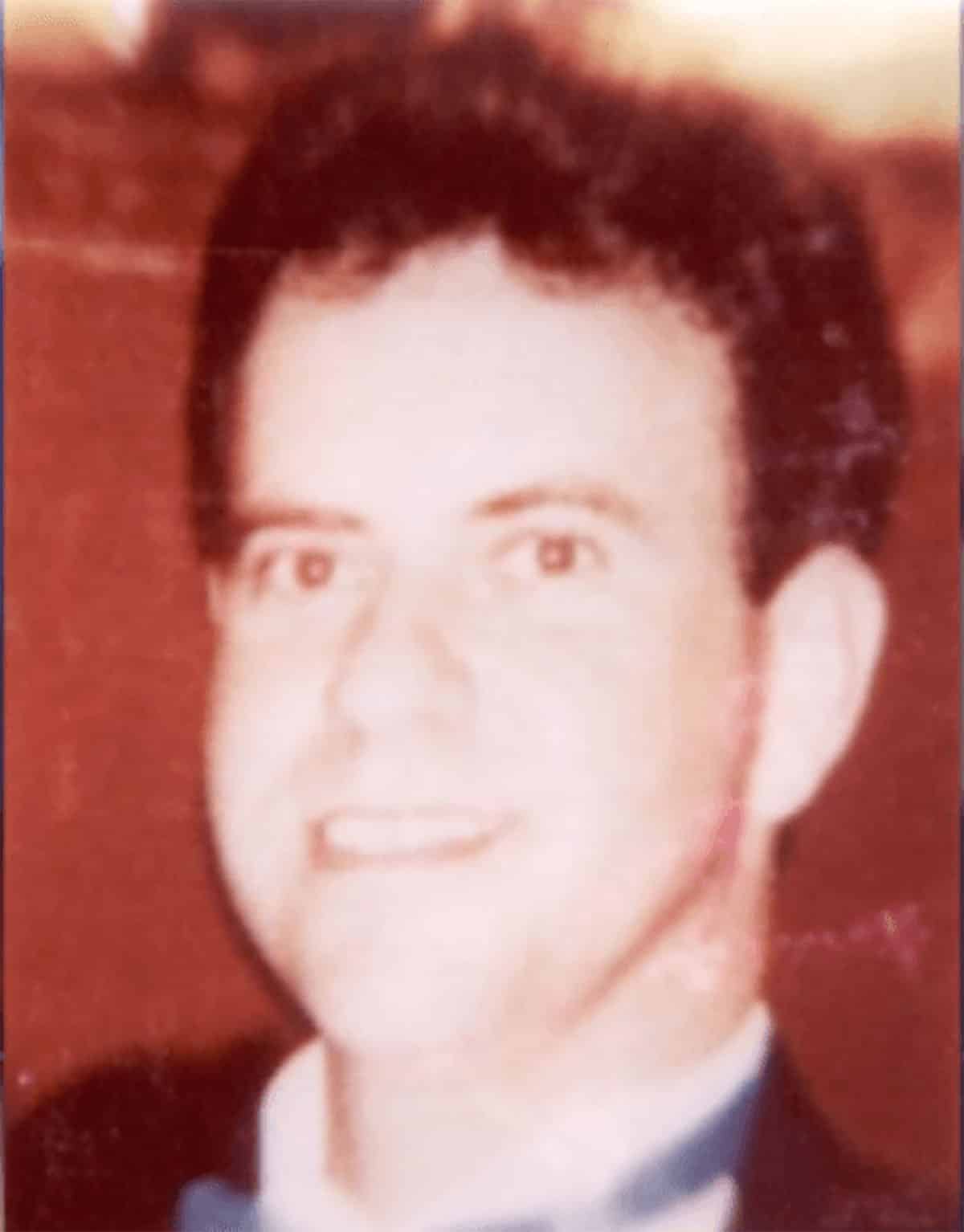 That is how he ended up becoming the hero who discovered the remains of Willian Earl Moldt. It is still a conundrum whether the real hero is the wanderer or the technology. However, he ended up getting credit for it.

The news immediately attracted all the news broadcasters to the area of the accident like a magnet.

Florida News Outlet says that the remains of Mr. William were found inside his car, a 1994 Saturn SL, that also went missing with its owner.

Now immediately, the question that comes to mind is why the police were unable to find the car and its owner when a random guy can discover it while sitting at home, poking his nose through Google Maps for no particular reason?

Is his view sharper than that of the police? Well, not exactly his, but Google Earth’s.

The vehicle was not found to be very far away from the edge but enough to not be seen by a naked eye.

On the other hand, the former resident was surveying the view from a top angle, which made him grab a slight look at the yellow shade of the car.

The next question that makes us grieve is his family and how devastating it would have been for them to know that their son just vanished in thin air.

They might also be living in the faint hope of him being alive.

In the old missing-persons report, it was found out that William called his girlfriend the last time to inform her that he was making his way back home, which he never did.

As per the witnesses’ statements, William left alone from the nightclub and was not drunk.

When he did not return home for over a day, his family filed a report, but the case never got solved and was eventually closed to collect dust in an old filing cabinet, only for it be opened again after 22 years.

The family never knew where he went until now, when the news broke to them at the most unexpected time, in the most surreal manner. 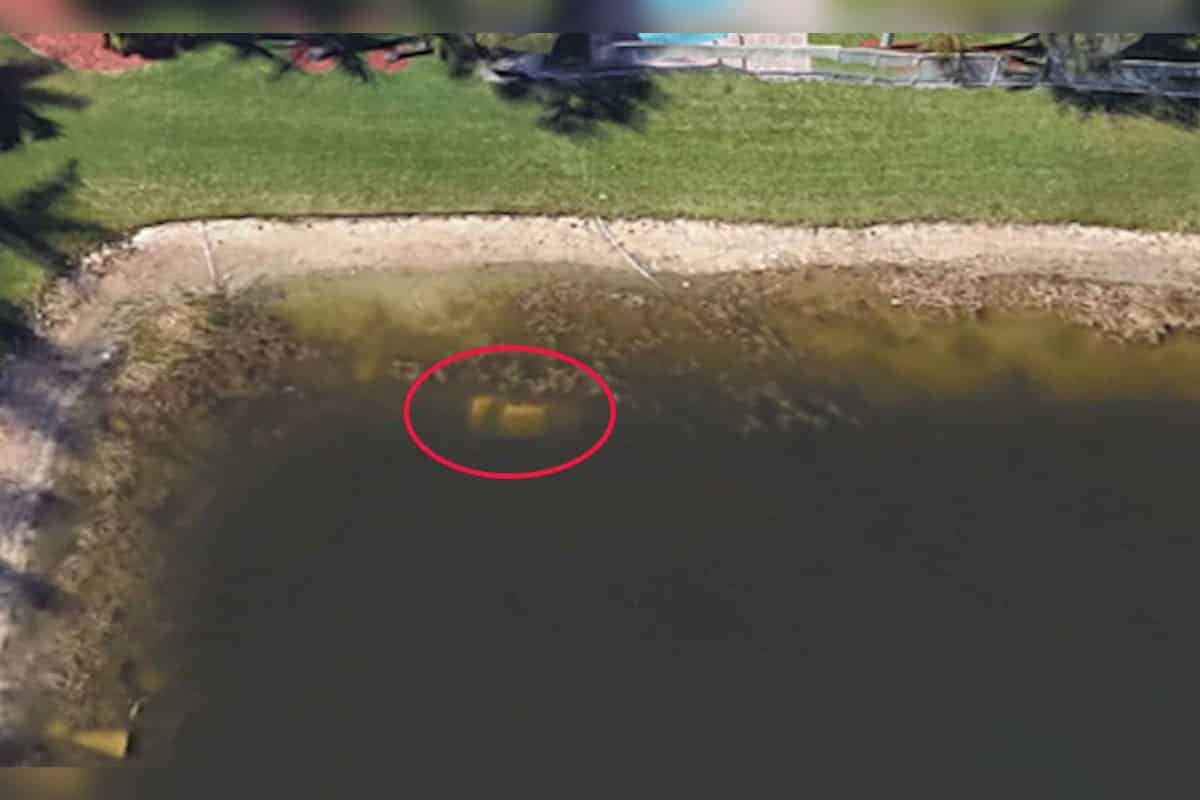 The former resident did not immediately call the police, and he was intelligent enough to confirm it first.

After grabbing the hint of a car, he contacted a current resident living adjacent to the pond to verify his findings.

He was lucky to contact a person who owned a personal drone that helped him get a clearer view from over the water and found that what he saw was a real car under the surface of the water.

That’s when the resident called the Palm Beach Sheriff’s Office (PBSO) and explained what they saw.

PBSO And Their Statement

The investigators towed the car out, and the PBSO broke the news to the world about the bizarre discovery through a Facebook post.

The post said the deputies confirmed the existence of the vehicle after their arrival at the scene. The exterior of the car was entirely damaged because it stayed immersed in the water for a fairly long time.

The remains of the skeleton were found intact. The body was identified on September 10, 2019, which went missing on November 8, 1997.

After the car was towed out, it was described as being heavily calcified, and the person dragged out of the vehicle was verified to be a 40-year-old William Earl Moldt.

The car remained submerged in the pond for 22 years, which explains why it looked that way.

The residents of the area remained in a state of shock after the discovery. They could not believe that they had been living around a crime scene all this time.

There was a dead body lying a few feet away from their houses, and no one had any clue about it, which is understandable.

Another interesting fact is that the car was visible on Google Earth since 2007, but no one ever went scanning around.

WPTV also reported that by the time William went missing, the neighborhood was under construction, which is probably why no one saw the car making a dive.

National Missing and Unidentified Persons System (NamUs) said that William didn’t drink frequently, but he did have a few drinks before leaving the nightclub, which explains the reason for the resulting accident.

However, these are still speculations and investigations about how and what caused the accident is still ongoing. 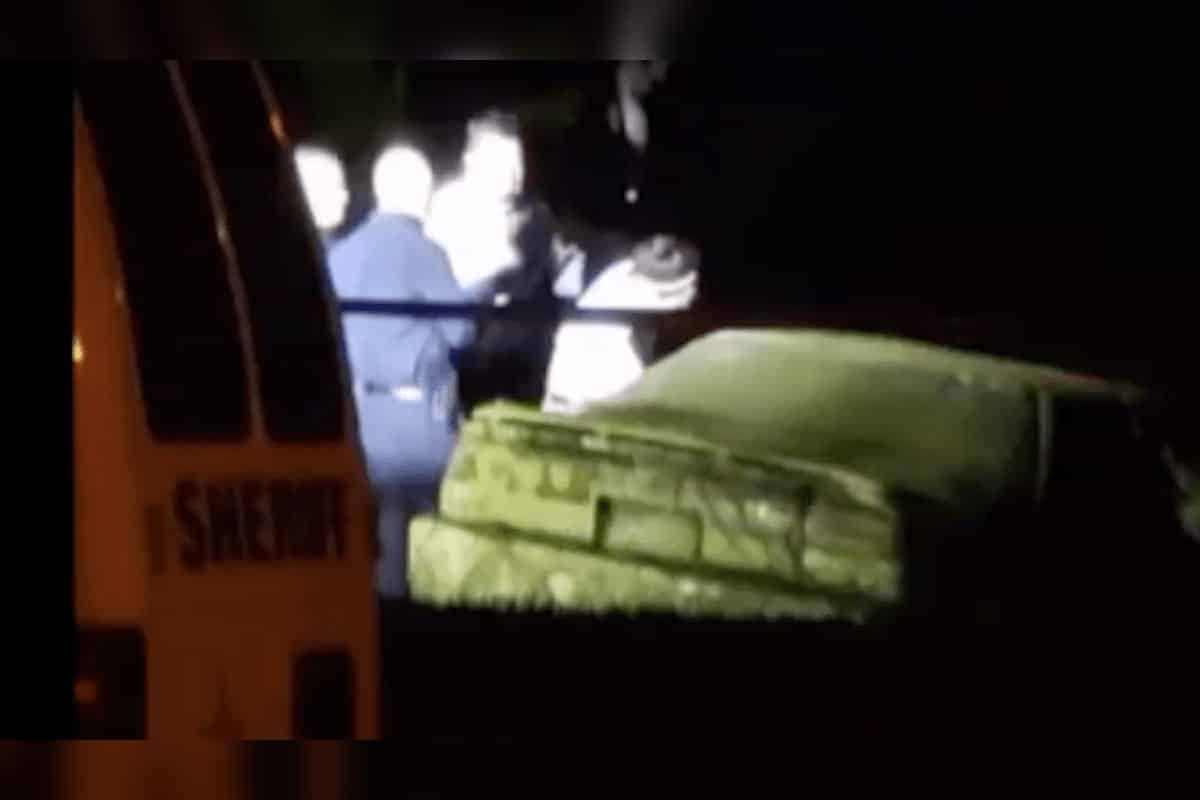 Residents said that despite the shocking revelation bestowed upon them, they are glad that his body was found and that his family got some closure.

The incident must have been terrible and traumatic for the family. To have their son vanish for 22 years is painful, but at the same time, the story unveils how technology has helped us discover truths stories and occurrences that went unsolved back in time.

The police closed the case due to a lack of resources, as it seemed to be a mystery, but so many years later, the same story unfolded with interesting truths. All thanks to Google Earth.