A high amount of military veterans who spend time on the battlefield suffer from varying levels of post-traumatic stress disorder.

Initially, people did not take PTSD seriously and believed that it didn’t cause any detriment.

However, as time passed, more and more research suggested that traumatic experiences in the past can take a toll on whoever suffers them.

While anyone can have PTSD, the majority of people have it are war veterans.

Take a quick peek at retired soldiers across the world, and you will notice that most of them are not right in the head. 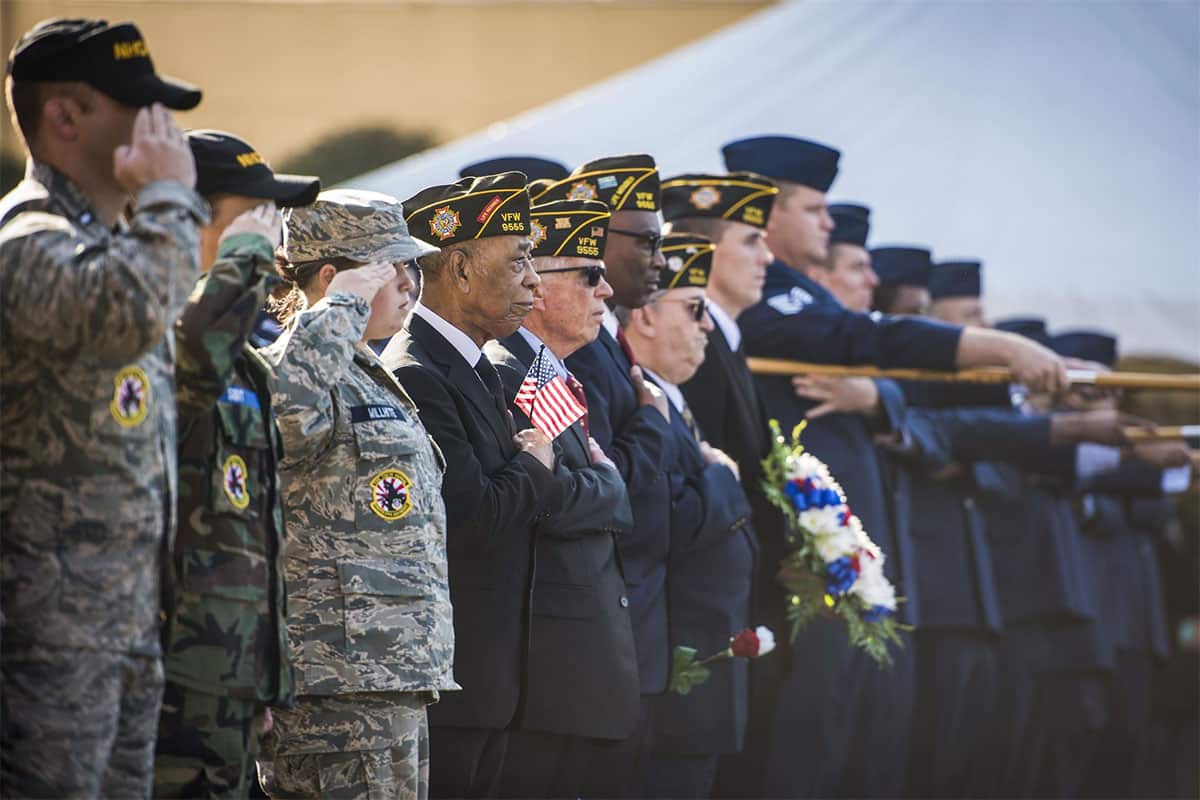 Some of them might seem okay, but deep down, their mental anguish deteriorates their quality of life.

A sizable percentage of U.S soldiers show irregular behavior once they return from the battlefield.

They have trouble sleeping, communicating, focusing, and often stay depressed for months.

Sometimes, it causes them to behave erratically and lash out at even the most unsubstantial of things.

What’s so sad is that most of the time, the sufferers do not share these problems with their loved ones or mental health professionals.

It only increases their pain and causes them to make regrettable decisions.

Sadly, many soldiers find post-traumatic stress disorder unbearable, which is why they end up taking their own lives to free themselves from the pain.

Veteran Suicides In The United States

Several army members, present and retired, have been taking their lives because of the horrors they faced during the war.

Some people witness horrific deaths, lose their friends, platoon members, leaders, and a lot more. Compared to ordinary situations, there is a lot more at stake during wars.

It is a matter of life and death with other massive implications. Failing in the battlefield alone is enough to drive some soldiers to the edge of insanity.

It is a significant reason why more than sixty thousand United States veterans decided to commit suicide.

While self-mutilation and killing are not new among soldiers, the number of such cases has been drastically increasing since 2008.

According to some important pieces of research, most self-murders that occurred recently happened via firearms.

Sadly, the suicide rate has been increasing rapidly, and the efforts to prevent them have been fruitless.

As discussed earlier, most PTSD sufferers do not report this problem.

They let it aggravate to the point that it costs them their lives.

What’s even more disturbing is that there have been several cases where people not only harmed themselves but also harmed others.

Some experts report that soldiers never remain the same once they return to ordinary life.

Their emotional scarring is often too deep to recover, and it causes them to make questionable decisions. 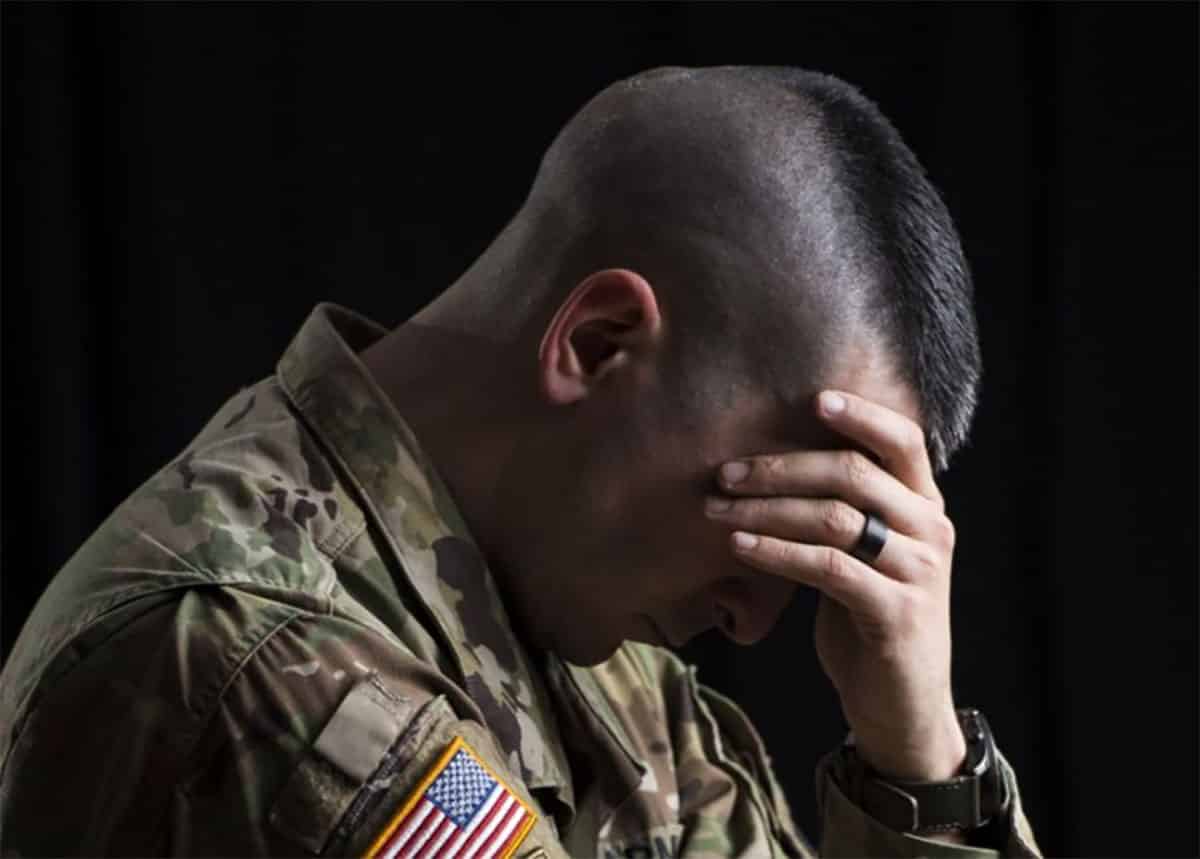 Contrary to popular opinion, soldiers returning from war often do not receive the hero’s treatment that they deserve.

Usually, the Veteran Affairs department overlooks their struggles and refrains from providing them with essential things like healthcare.

It often enrages the veterans, causing them to lash out in different ways.

Sometimes the reactions are violent and harm others as well.

It only increases their distrust for the government and makes them doubt themselves.

What happens because of this is that these soldiers fall into a bottomless pit of self-damaging behavior.

One could argue that fair treatment by the V.A. could help veterans feel like their sacrifice meant something and that the government appreciates their efforts.

Some soldiers do get healthcare, and other things promised to them- however, the rewards come at a cost.

They often lose their limbs during the battlefield.

Sadly, most soldiers who do not have any visible scars or injuries do not receive health benefits.

It is a significant dispute that further infuriates military personnel when they return from the line of duty.

Returning from war should mean that the worst is over, but for most U.S veterans, it is yet to come.

The Importance Of Mental Health For Frontline Comrades

Frontline soldiers perform tasks that you would never think of in your wildest imaginations.

Mostly, there is a do or die scenario with the lives of thousands of people at stake.

You would think that saving people’s lives makes up for the trouble soldiers go through. However, the reality is quite different.

While preventing people from impending danger indeed feels great, most soldiers report that the hurdles they have to overcome during war take a toll on their minds and body.

What’s more, it gets worse when they return home, and life gets back to normal. 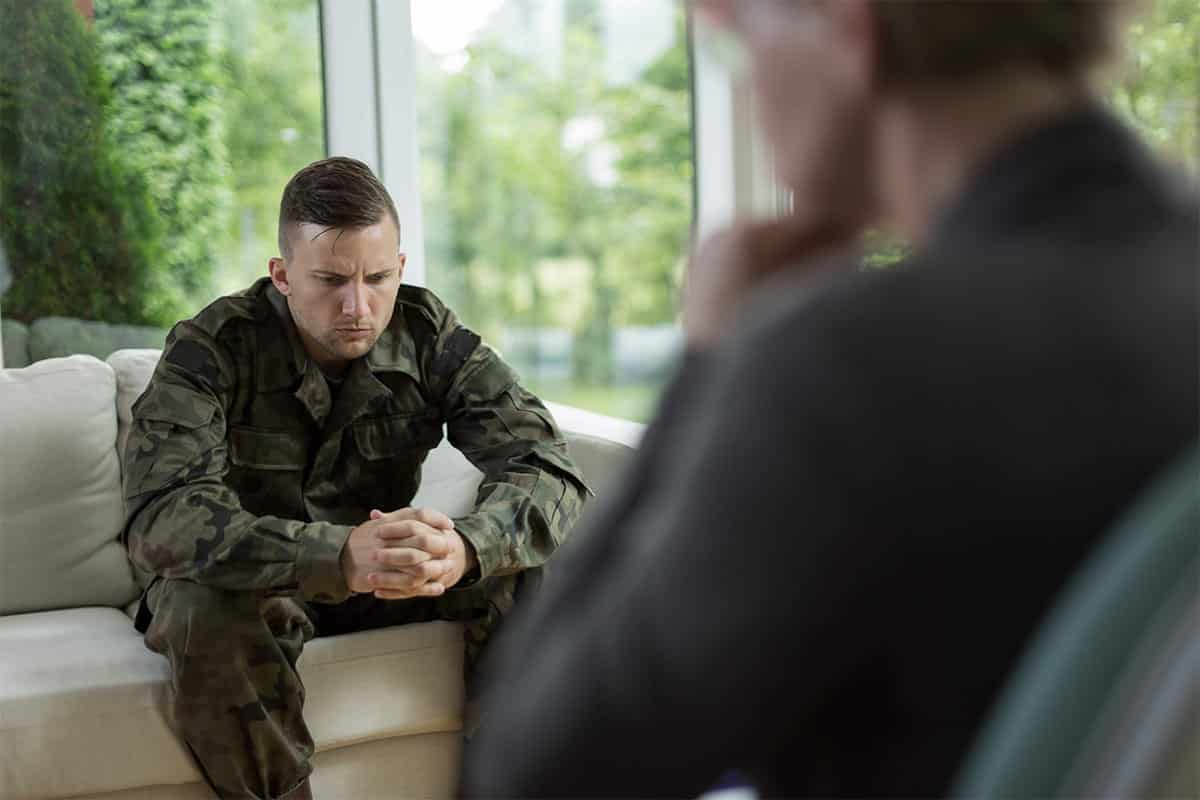 Spending time alone, in particular, gives them flashbacks of the horrendous things they witnessed on the battlefield. It deteriorates their mental health.

In some cases, PTSD contributes to tearing families apart as well.

Mental Health organizations should step forward and educate people about telltale signs of post-traumatic stress disorder so that people could identify them and seek help immediately.

Due to the increasing amount of fatalities recently, the government is doing everything possible to decrease this issue.

Some people reported that positively venting their emotions helps others understand the importance of seeking help instead of letting the anger bubble inside.

More and more people are creating therapy groups where veterans could share their stories and receive the love of their comrades and others who have been through tragedies.

There has also been a significant increase in suicide hotlines, where professionals help people get rid of negative thoughts, ultimately preventing them from taking their lives.

While these efforts are excellent and proving to be fruitful, the Veterans Affairs department must step up and treat soldiers with respect and dignity.

Otherwise, we could see thousands of people dropping out or not joining the army at all.