by Factionary 2 months ago4 days ago
21Kviews

Genetic modification was a hot topic for discussion some decades ago. Some believed that it would never happen, while others were sure it would exist.

People also debated whether genetically modifying things would be moral. As you would expect, everyone had varying opinions.

Genetic modification has become a reality, and if what the experts are saying is true, it could indeed change the world for better or worse. Let us hope it is the former. Mosquitoes have become the latest target of these experiments. 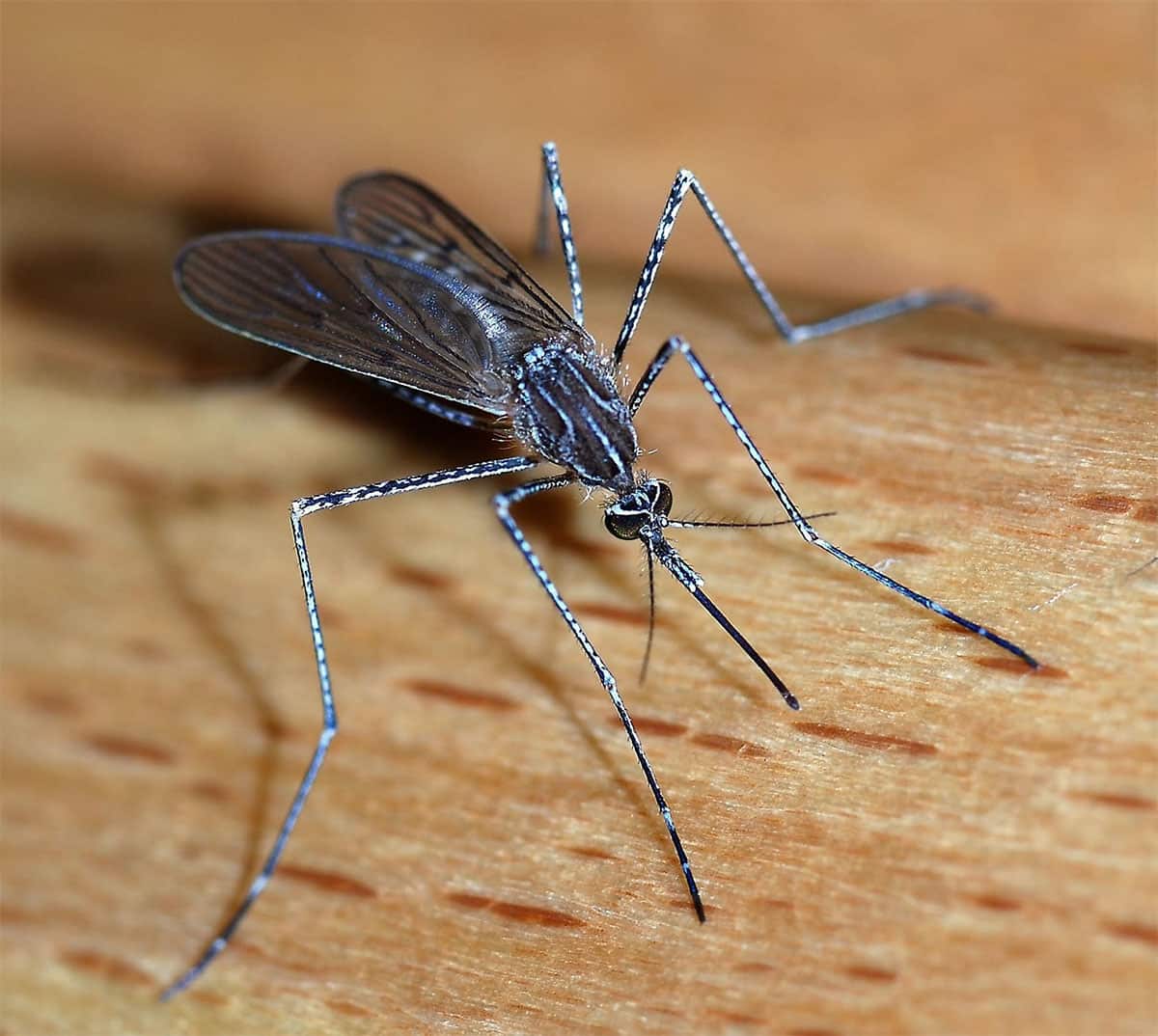 The agency mainly instructed them to release these creatures in the wild.

What Was The Reason For Creating These Mosquitoes

People had mixed reactions when they heard an organization that modifies mosquitoes and plans to release them in the wild.

Most of them did not understand the reason for letting these creatures out in the open. The news also became viral on the internet, and people speculated whether it is a malicious experiment.

However, Oxitec cleared things up by informing people about its intentions.

How? When released, these insects would undo the effects of mosquito-related diseases such as chikungunya, dengue and malaria, etc.

Oxitec planned to let these creatures out earlier, but virtually every state in the U.S did not grant the organization permission.

It had to wait and fight for several years. While Oxitec was trying to convince the government, it performed several other experiments ensuring that these mosquitoes were safe and did their intended job.

After getting approval from the United States government, Oxitec intends to release these creatures in Texas and Florida.

An official from this company claims that letting these mosquitoes out in these areas will help them travel and spread across the country.

Another reason why Oxitec is only deploying these insects in Florida and Texas is that these are the only states that provided approval. The organization awaits permission from other states, but it doesn’t look like it is going to be soon.

With that said, many nations are coming forward and applauding Oxitec’s idea, stating that it could significantly eliminate diseases and help reduce hospital footfall by tenfold.

Some governments are also volunteering by granting the organization access to release its genetically modified mosquitoes.

However, Oxitec’s primary goal is to see how this experiment works in America before implementing it globally.

Panama, Malaysia, Cayman Islands, and Brazil are particularly interested in this project. However, they will have to wait for their turn. 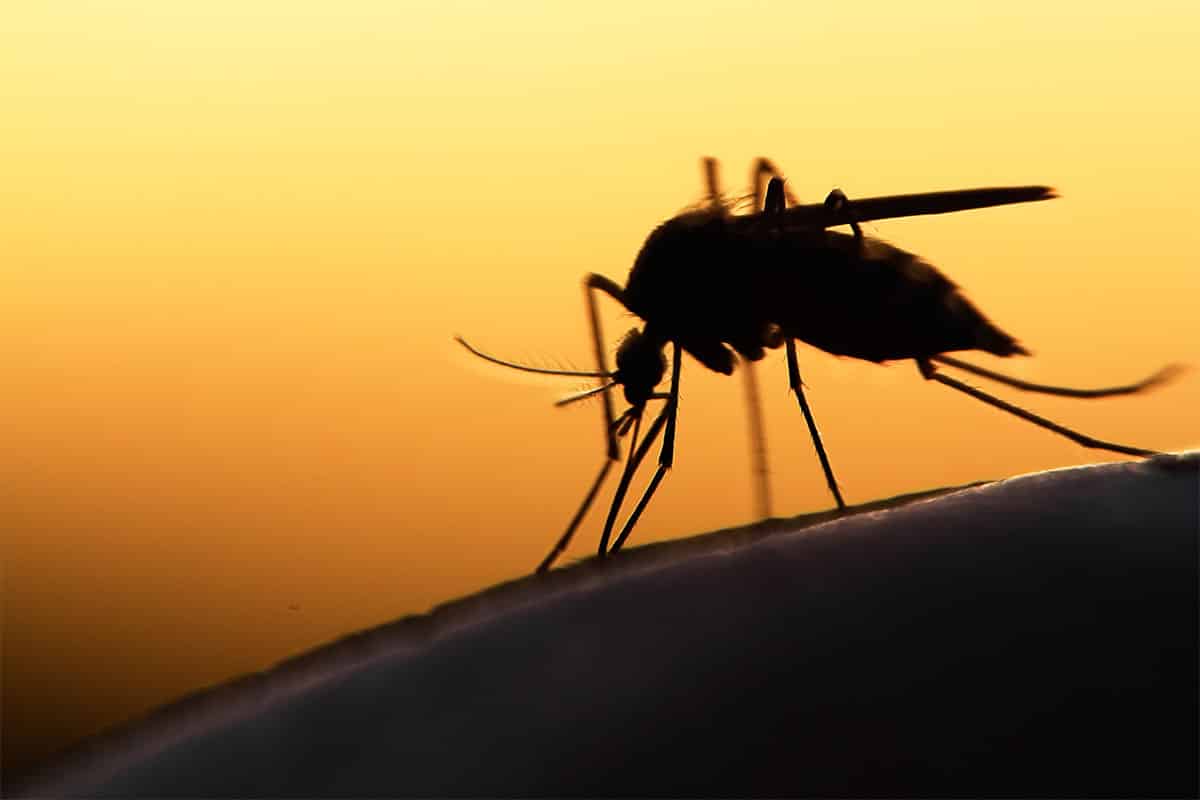 Despite the pushback, this organization has had to face, one thing is clear, and that is: Oxitec has the right intentions.

What Does The Public Say?

Several online platforms conducted global polls to determine what people had to say about this experiment.

Around thirty-two thousand people strongly opposed it, while only a few hundred people supported the idea. Most people do not feel safe about the idea of releasing genetically modified mosquitoes.

It feels terrifying, and there is no certainty whether this experiment would succeed. Despite public pushback, some states are actively considering to allow Oxitec to release the mosquitoes.

The creature’s terrifying appearance is also a significant reason why so many people are hesitant.

Experts claim that it may take a while for people to calm down, after which the Government and Oxitec can educate everybody about this experiment’s potential benefits.

Surprisingly, there is a massive group of scientists who believe that this experiment could be dangerous.

They claim that Oxitec hasn’t been thorough with its studies and did not consider the potential hazards if this project does not go according to plan.

The organization did not respond to any of these statements, which indicates that the complaints could be valid.

Moreover, these experts think that there is a lot of room to study these modified creatures.

Who is to say that these mosquitoes could be harmful if the experts at Oxitec were not thorough with its research?

Considering all of these elements, it could be a while before this organization releases these mosquitoes globally.

What Are The Chances Of Success?

Numerous well-recognized experts offered their two cents about this project. Most of them think that releasing genetically-modified mosquitoes would be beneficial in the long run.

However, they also think that there Oxitec will face several roadblocks before its plan comes to fruition.

Firstly, the organization must perform several other research types to check the potency of this creature’s sting.

It also needs to determine the ideal habitat for these mosquitoes. If there is an issue, Oxitec could always modify them to survive in multiple environments. 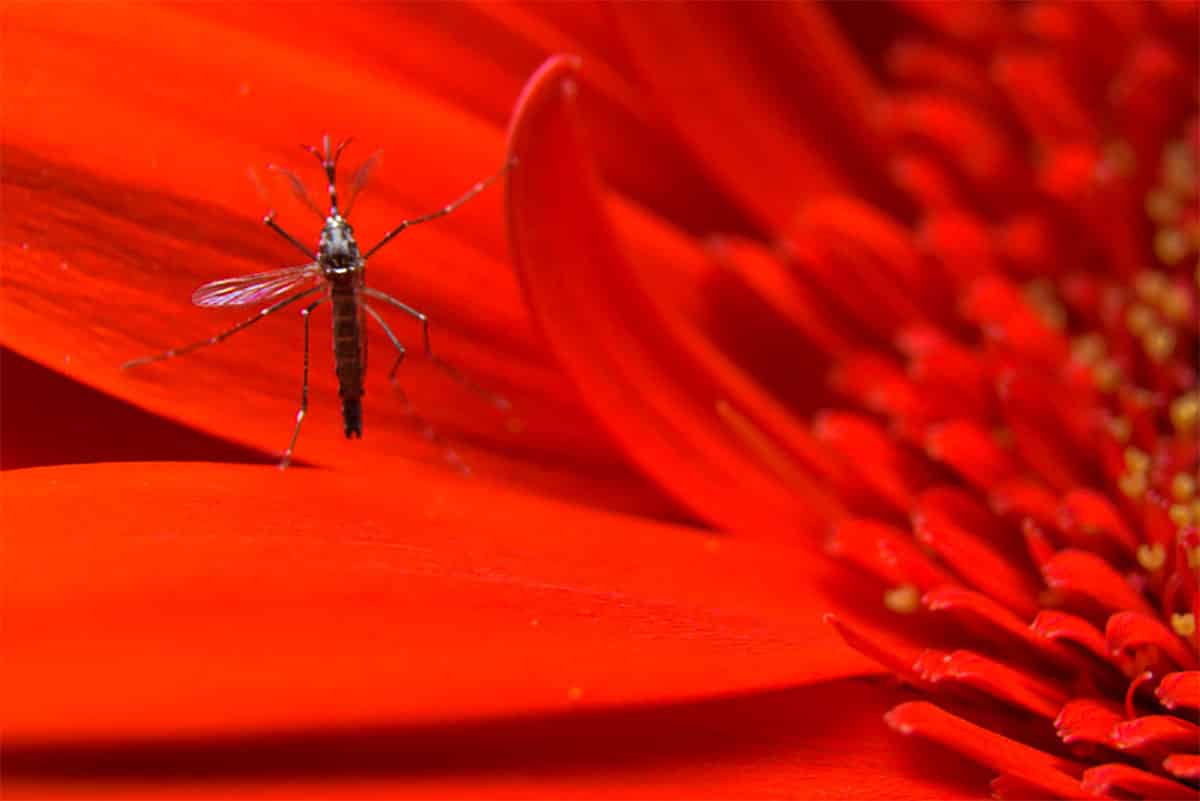 Details are crucial for projects like these, and any misstep could harm a massive population.

That said, if Oxitec is thorough with its processes, the chances that this project will succeed are quite high.

As discussed earlier, thousands of people have doubts about this project. Lack of transparency is one of the most significant reasons behind it.

Oxitec remains silent whenever some questions its studies and validity of its researches. Operations of such a grand magnitude should always be transparent, especially when the public’s health is at stake.

However, some scientists justify Oxitec’s silence by claiming that the organization will provide answers later.

Whether these statements are true or not remains to be seen.

Are There Any Similar Experiments

Some nations believe that modification is the way to move forward when it comes to food.

Numerous countries are not self-sufficient in particular crops, which is why modifying them seems like the only way to move forward.

Scientists have successfully modified chicken, fish, and various other animals.

Predicting whether the genetic modification would work in the long run is difficult, but on paper, the idea seems like it could work if pursued correctly.