by Factionary 1 month ago4 weeks ago
168views

Funerals aren’t cheap so many bereaved families in Colorado were happy to find a funeral home offering lower cremation rates.

There was a gruesome reason for it – the dead bodies were sold to interested parties. In many cases, the families were given ashes belonging to totally unrelated persons.

The Sunset Mesa Funeral Home in Montrose, Colorado was operated by Megan Hess (43) and her mother Shirley Koch (66). 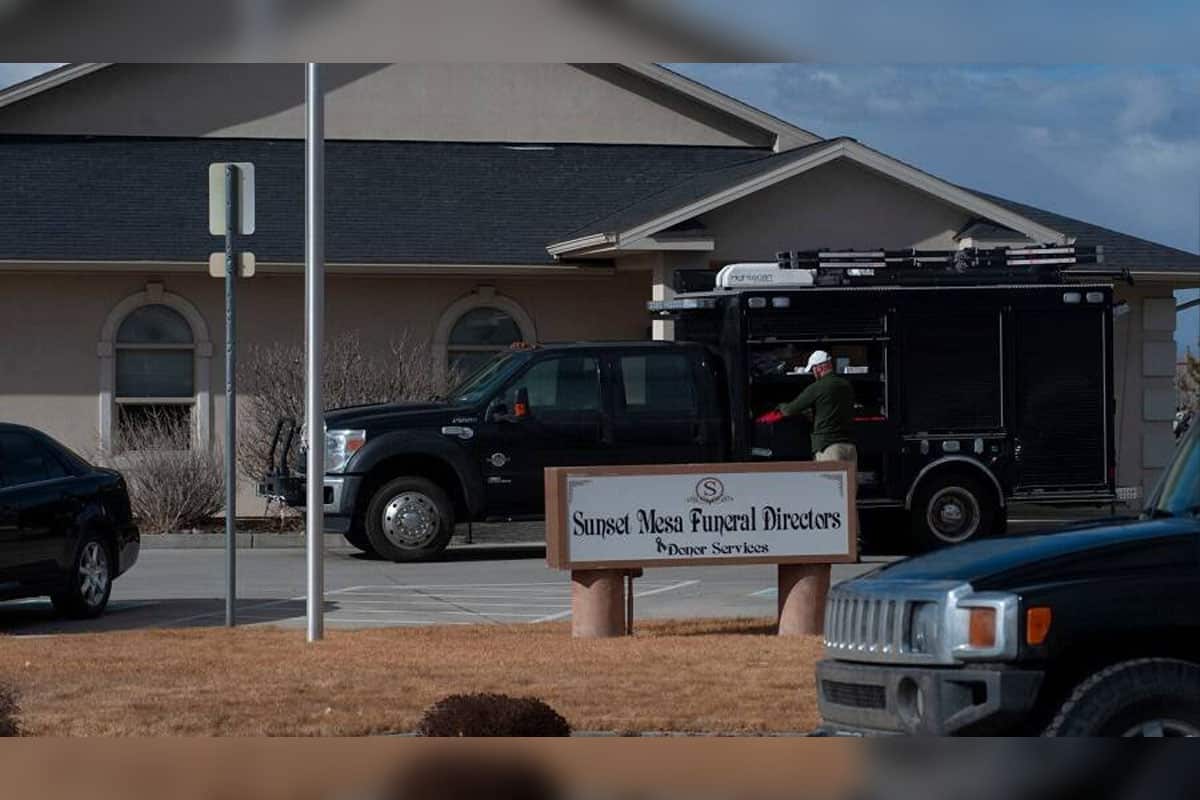 Soon after opening their funeral home back in 2009 they also set up a nonprofit donor services business, which actually made quite a profit for them.

Sold To The Highest Bidder

By the time of their arrest in March 2020, it is estimated that they harvested body parts from scores of dead people or sold completed corpses to educators, scientists, or people in the medical industry across the world.

According to the indictment, Hess and Koch made hundreds of thousands dollars from their side business.

They also took out the deceased person’s gold teeth and one year managed to finance a family trip to Disneyland with the proceeds.

In some cases, the pair obtained authorization from the families to remove specific organs, tumors, or patches of skin, which they promised would be donated to science.

It was a noble cause as this would greatly help people living with certain conditions, they said.

However, they went ahead and removed various other body parts to meet the demands of their customers.

The operation went ahead even when they did not get permission from the grieving families.

Sometimes they sold the entire body so they had to improvise when it came to returning the ashes to the families.

“Hess and Koch also delivered cremains [cremated remains] to families with the representation that the cremains were that of the deceased when, frequently, that was not the case.”

“Nevertheless, the families were charged, and paid typically $1,000 or more, for a cremation that never occurred. These families would receive cremains replaced or supplemented by Hess or Koch with the cremains from another person or persons,” according to the indictment.

“In each of these instances, the families would not have authorized donation had they been informed of what would actually be done with their loved one’s remains.”

To make sure their criminal acts were not discovered they had a policy of not allowing the families to remain alone with the dead bodies before the cremation.

Some people found that suspicious, others later recalled the pair being kind of creepy, but as they offered low rates they never ran out of bodies.

Hess “gave me the creeps from the get-go,” said Nastassja Olson, who went to the funeral home in Montrose after the death of her mother.

It is now believed that her mother’s body was among those sold. When she heard about the Sunset Mesa Funeral Home scandal she decided to search through her mother’s ashes in search of clues.

“I found a bunch of stuff in the ashes that just seemed like it shouldn’t really be there. A bunch of weird metal pieces — almost looked like metal tacks and screws,” Olson said. 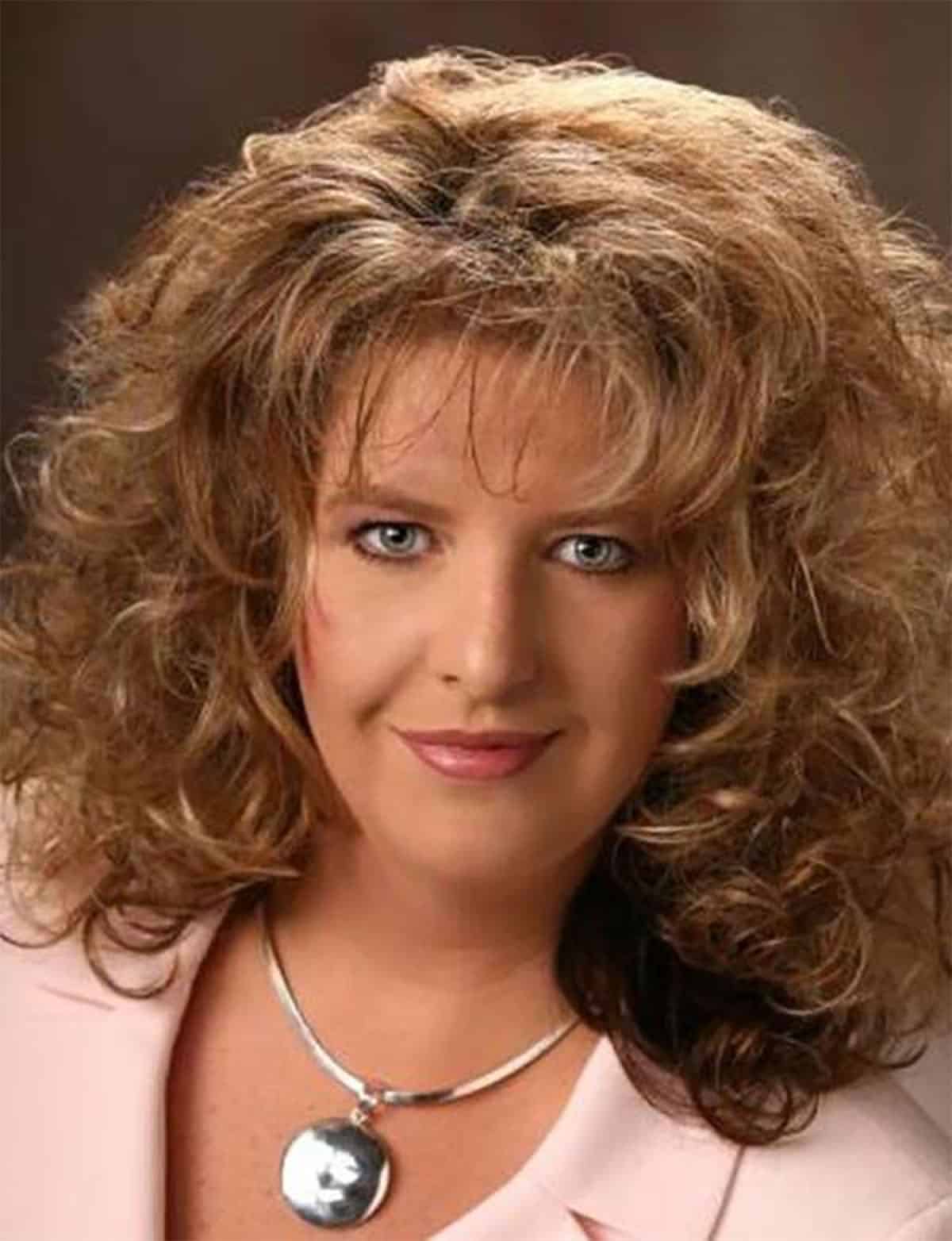 The hardest part is not knowing what really happened to the bodies of their loved one and whose ashes they’ve been storing for years.

“It is hard to imagine the pain and worry of those who used Sunset Mesa and not knowing what happened to their loved ones’ remains,” US district attorney Jason Dunn said.

The indictment detailed the shipment of body parts from around 40 dead persons through the mail or by planes from April 2015 to June 2017, but it is believed the practice began years before.

Megan Hess and Shirley Koch had customers all over the world. Hess would draw blood from the dead bodies to test for infectious diseases, like hepatitis or AIDS.

However, even if the tests came back positive they still sold the organs and body parts as being disease-free.

Hess and Koch have been indicted on nine counts, including accusations of mail fraud and the transportation of hazardous materials and they face up to 135 years in jail.

“I think it will bring me some closure knowing that she isn’t allowed to do this anymore and there’s some justice out there,” Nastassja Olson said.

The Body Trade Is A Flourishing Business In The U.S.

Even if the people in Colorado will get their closure and justice will be served, this is not an isolated case.

Traffic in body parts is a million dollars industry and there will always be someone willing to make a profit from it.

In 2014, authorities in Arizona discovered a similar business running out of a so-called Biological Resource Center, which presented itself as a body donation facility for medical research. 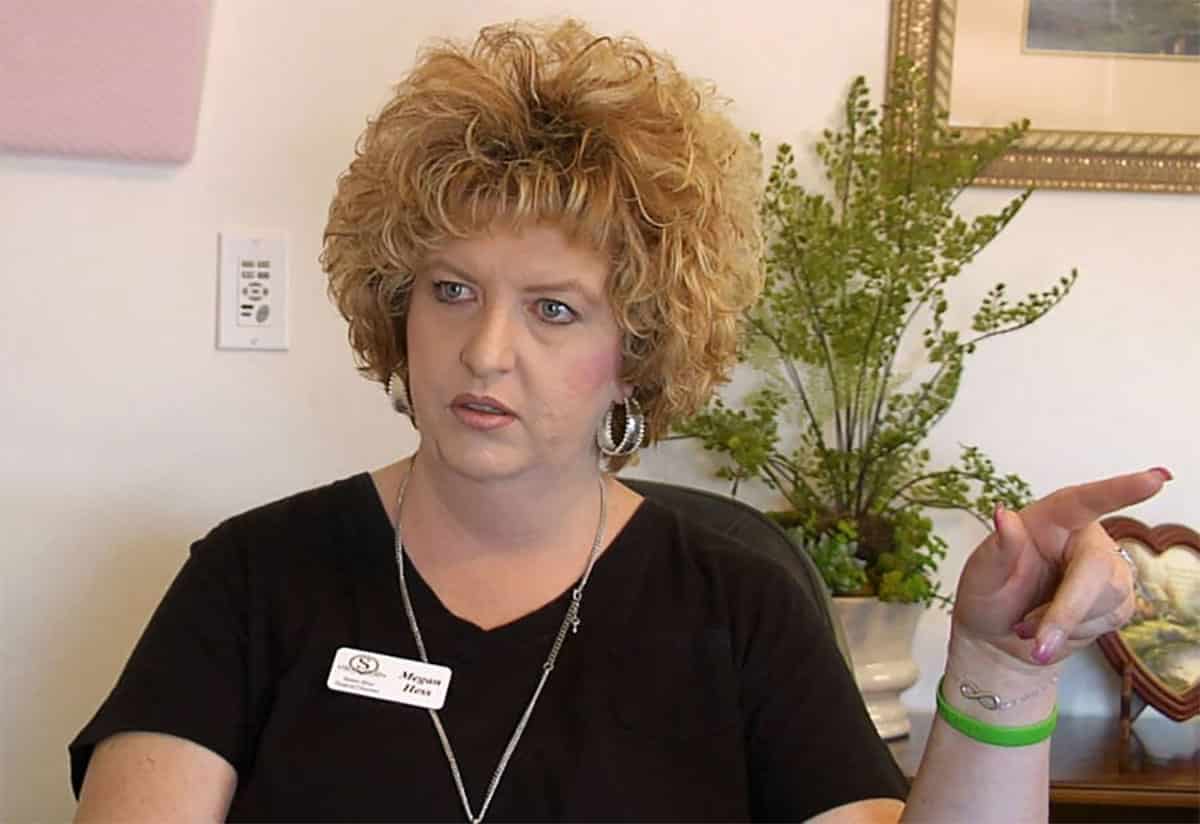 The remains they received were sold across the world and what was most revolting was that the place looked like a horror movie set, with no respect whatsoever being showed to the people who had decided to donate their bodies for science.

Former FBI Assistant Special Agent Mark Cwynar testified in court about seeing buckets filled with heads, arms, and legs piled on top of each other on the premises.

None of the body parts were tagged with information as to which donor they came from. He also said he saw a cooler filled with severed penises.

According to the federal investigation a complete dead body sold for $6,000, while a torso with a head went for $2,400.

The company in Arizona sold a leg for $1,000, but would also tear the limbs apart and get what they could.

For instance, a knee or a foot went for less than $500. The company had a branch in Illinois which operated under the same name.

A 2017 Reuters investigation uncovered the horrors that took place at the Illinois branch, where dead bodies were cut into pieces that were sold all over the country, to various labs, including some belonging to the U.S. Army, where they were to be used in military experiments.

A Pentagon spokesman denied any responsibility, arguing they had been misled by the Illinois company which said the deceased had consented for their bodies to be used in destructive experiments, although for many that was not the case.