by Factionary 6 months ago2 months ago
021.4Kviews

Some people kill for revenge. Others have a sick compulsion that guides their behavior. Some hear voices of God or the Devil that tell them what to do.

There are many reasons that people commit the ultimate crimes, but few are more infamous than those out of love.

Nannie Doss was born in 1905 and grew up to become a ruthless, joyful, and even unrepentant killer of up to 11 people. More specifically, she was the killer of her own family members.

Primarily her husband. After five husbands going out in a series of unexplained sicknesses and poisonings, she finally met her match with an illness of her own, but that was long after she got away with some truly evil deeds.

And she was okay with it. She was glad. The only thing she regretted out of her murders was that she never got what she wanted out of them: She killed to find her true love.

Born as Nancy Hazle, the girl grew up in a very strict patriarch controlled household.

Her father forbade her and her sister from reading the then-popular serials and life story magazine that focused on idyllic romance and love stories. But of course, she was banned from dating.

Before that, while traveling on a train, she hit her head on a metal pole, which caused headaches, migraines, and on her admission, the sick personality shift she underwent for the rest of her life.

9 The One That Got Away

Nannie’s first husband was Charles Braggs, who she met working in a linen factory. She married at 16, hoping for a rosy ideal romantic life, but that was not what she got.

Her mother-in-law was more abusive and controlling than her father. After having four of Charles’ kids and going through a loveless, adulterous distant marriage, they divorced.

Another reason for their split was the upkeep of the family. Mysteriously, the two middle children of their marriage and the mother-in-law died of apparent food poisoning.

This was the 1920s, so it wasn’t that outrageous, but it served as a foundation of mysteries to come. 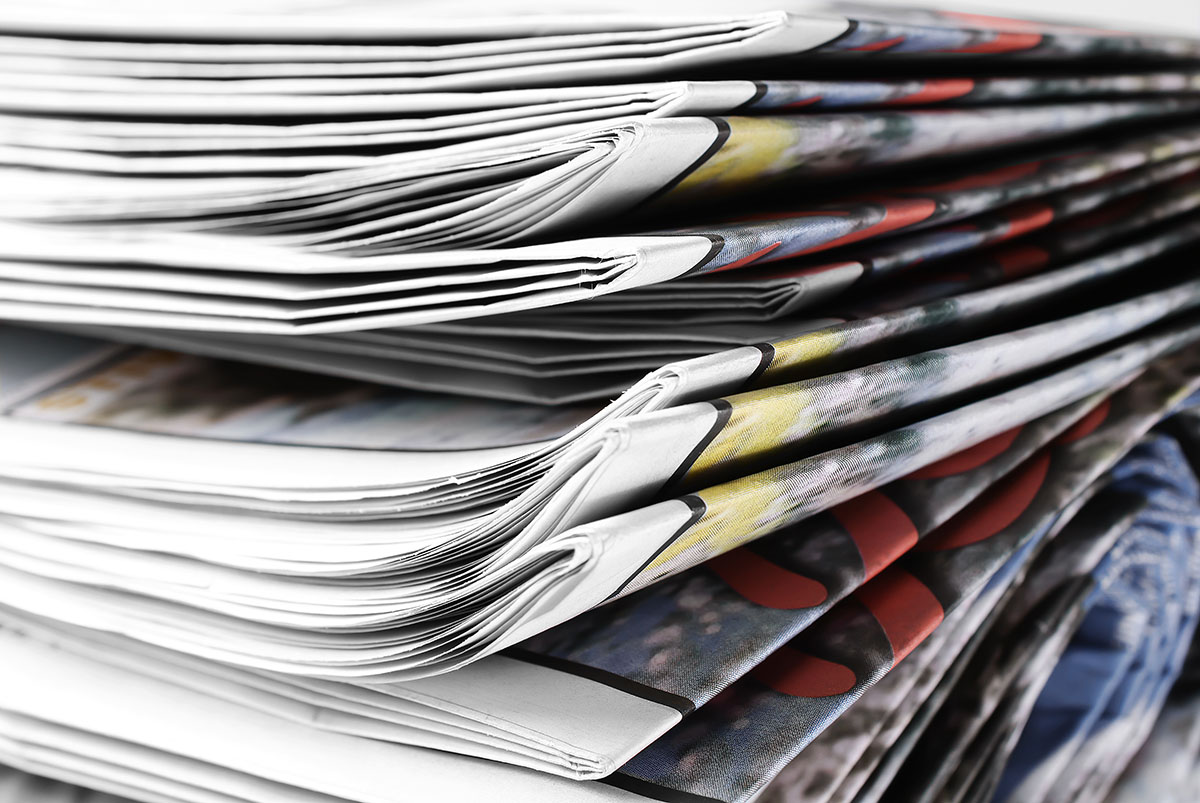 Nannie began to rely more on magazines not just for unrelatable romance stories and entertainment but also as a way to search for new lovers who were also looking to start relationships.

Back in the early 1900s, that was the best they had before Tinder. And it worked. After her first divorce, she found Frank Harrelson, who sent out an ad in the magazine looking for a wife.

Unfortunately, he was far worse than Charles. Where her first husband was a mere low-life, Harrelson was an abusive monster.

Nannie and Frank lived with Melvina, her oldest, and Florine, her youngest, from her previous marriage. At that time, Melvina was already married and had her second child after her son Robert.

However, tragedy struck. While Melvina was out, the kids were in Nannie’s care, and it was under her purview that the newborn child died.

Melvina swore she saw her mother sticking a hairpin into the baby’s skull, but no doctor could verify it as the cause of death. Just a few months later, the son Robert was dead of asphyxiation. Again, it ruled out as a “mystery.” 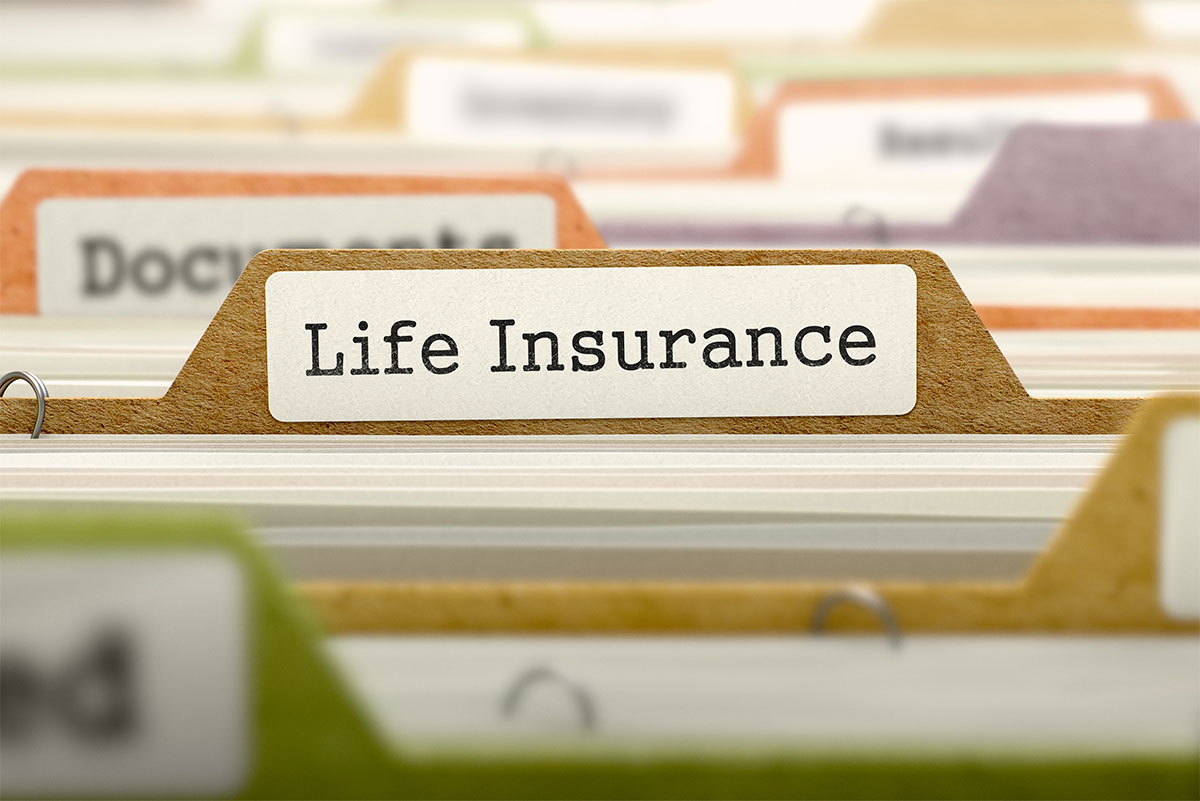 Nannie started collecting life insurance policy money from the murders, beginning with Robert. Before moving on to her next target, her abusive second husband of 16 years, she sought that same compensation type.

Harrelson wasn’t just a matter of her ideas; he was a rapist and an abuser. The former soldier loved drinking corn whiskey out of a jar he hid in her rose garden.

He died that same evening, unable to resist the same jug a second time, even when it was filled with rat poison. 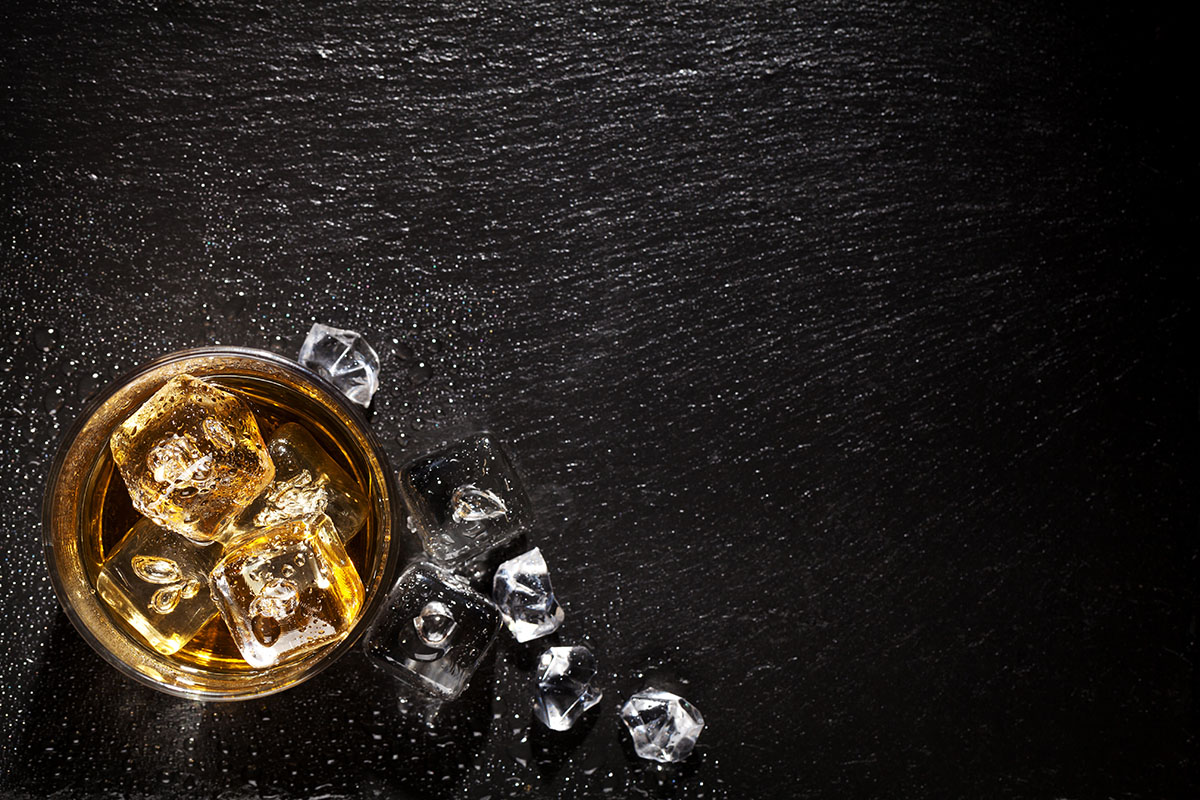 After Harrelson’s death, with little to no remorse, is shown, Nannie went back to the classified ads in the romance magazine and found another victim for her marital whims.

A man named Arlie Lanning. They married after only three days and lasted about two and a half years together before he died of apparent heart failure from drinking.

Nannie took the absentee role, disappearing without explanation for long periods, but was the ideal wife when she was home.

After Arlie died, the house he and Nannie shared was given to his sister. Then it burned down, with Nannie on the shortlist for collecting insurance.

She stuck around precisely long enough to get the money in her bank account and didn’t wait a day after Arlie’s mother died before leaving North Carolina to her old home with her ill sister Dovie.

Even Dovie wasn’t safe from the dread wife’s touch. Soon after Nannie came to take care of her, she died. 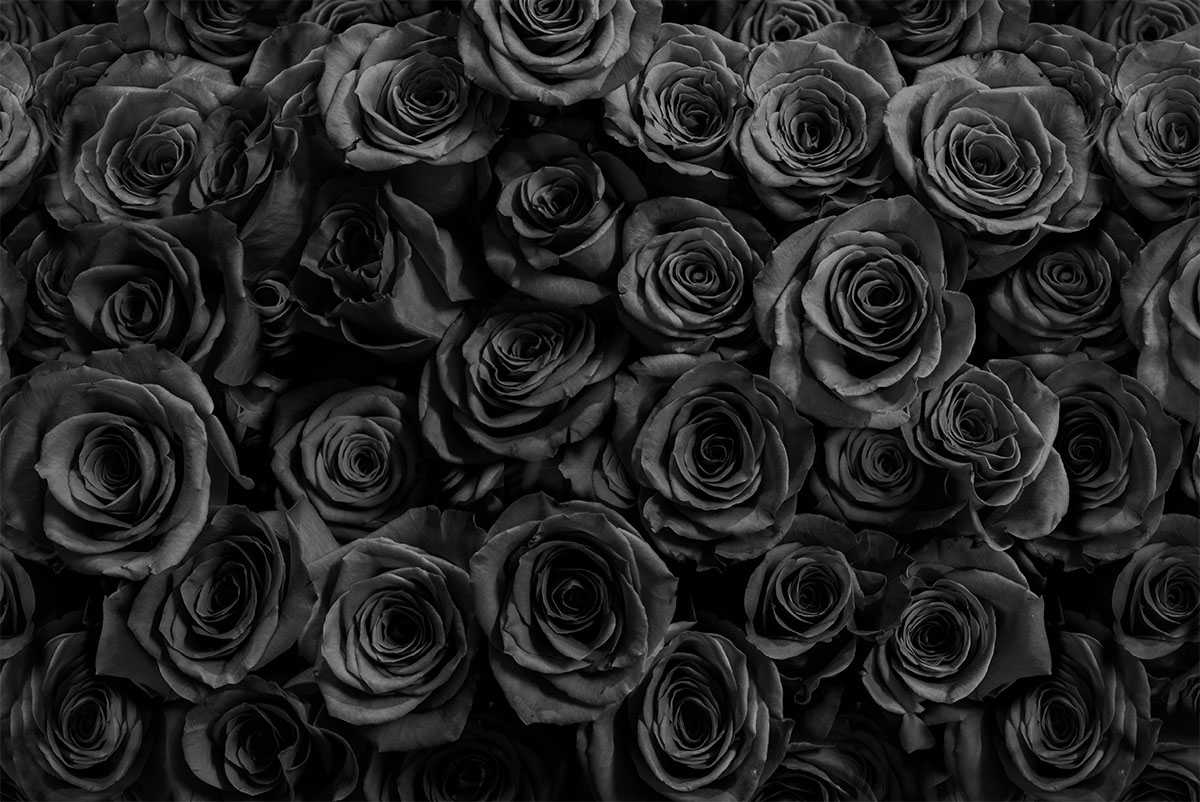 Her fourth husband was a man named Richard Morton. They met through a mutual dating circle called the Diamond Circle Club. Richard was unfaithful, which once again broke her perception of what her ideal man should be.

When Nannie’s elderly mother Louisa came to live with them, she shortly fell ill and died. Just three months later, Richard was next.

And Nannie got away with everything they had for one last try. She got married for the fifth time a single month later. 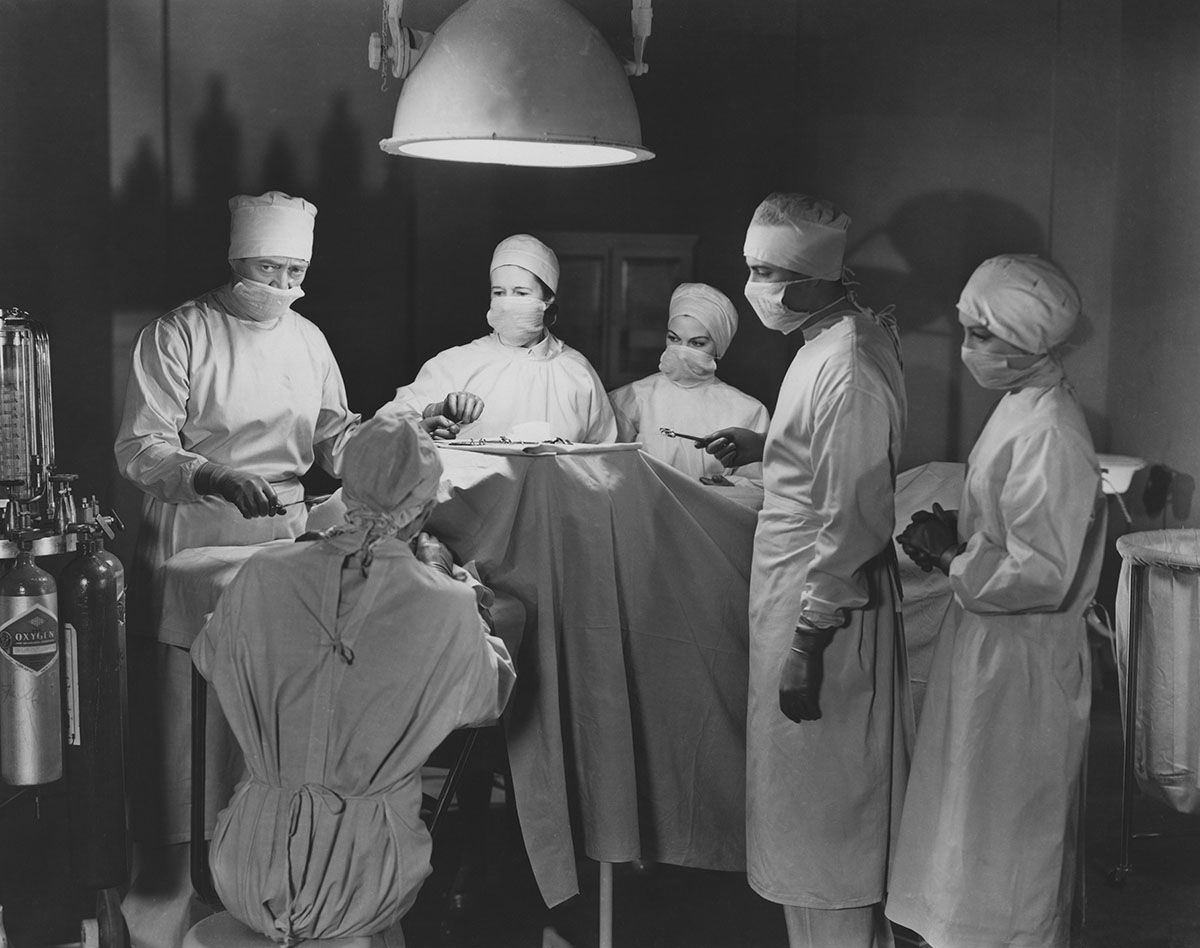 Her last husband, and the last straw, was a pastor from Tulsa, Oklahoma, named Samuel Doss, whose name she ended up keeping for the last few years of her life. He had the same disapproval as Nannie’s father over her love of romance novels.

Like the rest before him, he fell deathly sick and was rushed to the hospital, and Nannie rushed with him to make sure she could profit off of her two life insurance policies.

The doctors, who were locals who knew Samuel and were quick to his attention, noticed how odd his circumstances were and investigated further, finding a large amount of arsenic. This unnatural amount prompted authorities to arrest Nannie.

1 From Romance To Mystery/Thriller

Nannie confessed, quite cheerfully, to Samuel’s murder. Among all the rest of the mysterious deaths surrounding her, some of which were posthumously confirmed in follow-up investigations, she was never tried.

One confession was enough for her to receive a death penalty, and ten years after her grinning guilty plea, she died of leukemia in the state prison hospital’s care.