by Factionary 10 months ago2 months ago
016.2Kviews

“I wish I could tell you that these events are exceptionally unique, but they are not,” is what the former Administrator of the National Aeronautics and Space Administration (NASA), Jim Bridenstine, told to an assembly of experts in early 2019 about the possibility of a massive meteor striking planet Earth.

The scientists’ group was no other than that year’s Planetary Defense Conference, as organized by the International Academy of Astronautics.

The Academy, of which only the foremost experts in aeronautics and space exploration, heard Bridenstine’s warnings with solemn faces. They were perfectly aware that he wasn’t exaggerating.

Every year, the Earth is hit by no less than six thousand meteorites. And although most of them are too small to cause any significant damage, one thing is sure: we are not out of harm’s way.

Keep reading and find out about what Bridenstine said at that conference and what NASA knows about the possibility of a significant meteor impacting the surface of the Earth.

To begin with his observation on the seriousness of the problem, Bridenstine took the case of an event that has nowadays mostly been forgotten: in 2013, a meteorite entered the atmosphere before exploding over the Russian city Chelyabinsk, leaving over 1,400 people wounded by fragments of space rock.

The explosion was up to thirty times as potent as the atomic bomb that was dropped over Hiroshima in WWII, as the meteor measured over sixty-six feet and weighed nearly 12,000 tonnes.

This makes it the largest object to enter the Earth’s atmosphere from space since 1908, the Tunguska event’s date.

Indeed, the 20th century saw its share of these impacts or near-impacts. The 1908 Tunguska event was another meteor impact, this time of a meteor of over 330 feet in size, making it the largest object ever to impact the Earth in recorded history.

It killed no less than eighty million trees, as it fell in a densely forested Siberia area, also in Russia.

In 1972, equally, a meteor of nearly the size of a house passed the Earth’s orbit and was seen in the United States and Canada before going back into space. The collision could have been severely damaging, as it passed over populated areas.

According to the scientists, it all ultimately boils down to cycles: cycles of sixty years, to be exact.

In his speech, Jim Bridenstine also observed that NASA had developed prediction models that estimate a significant meteor impact within the range of sixty years. That has been the average period for such implications until now.

However, he also noted that more than three or four meteorites of concerning proportions had impacted the Earth in the last century, exposing the limitations of these predictions. 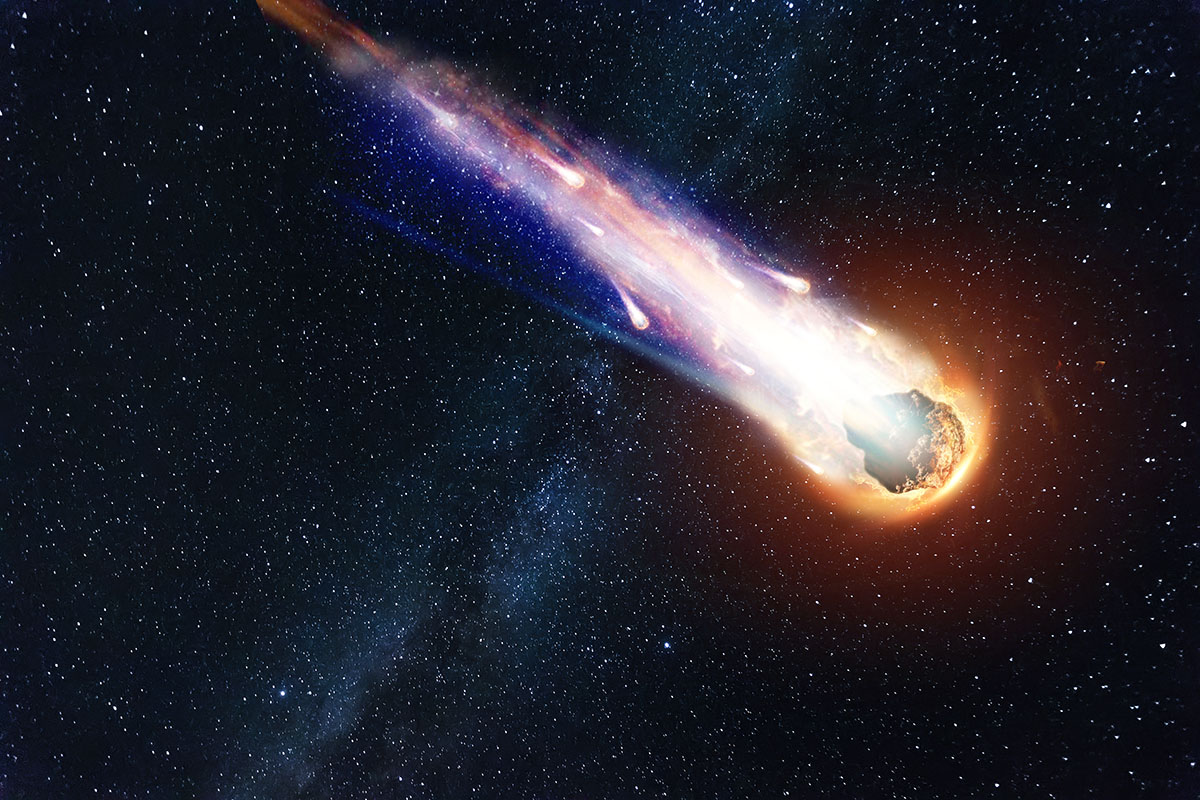 The most significant risk to addressing this menace, Bridenstine stated, is the “giggle” factor: “We have to make sure that people understand that this is not about Hollywood. It’s not about movies. This is about ultimately protecting the only planet we know right now to host life, and that is the planet Earth“, he stated.

Other influential minds have already called on more attention to this issue: in 2018, before his death, Stephen Hawking had considered the impact of a massive meteor to be the greatest threat for humanity as a whole. 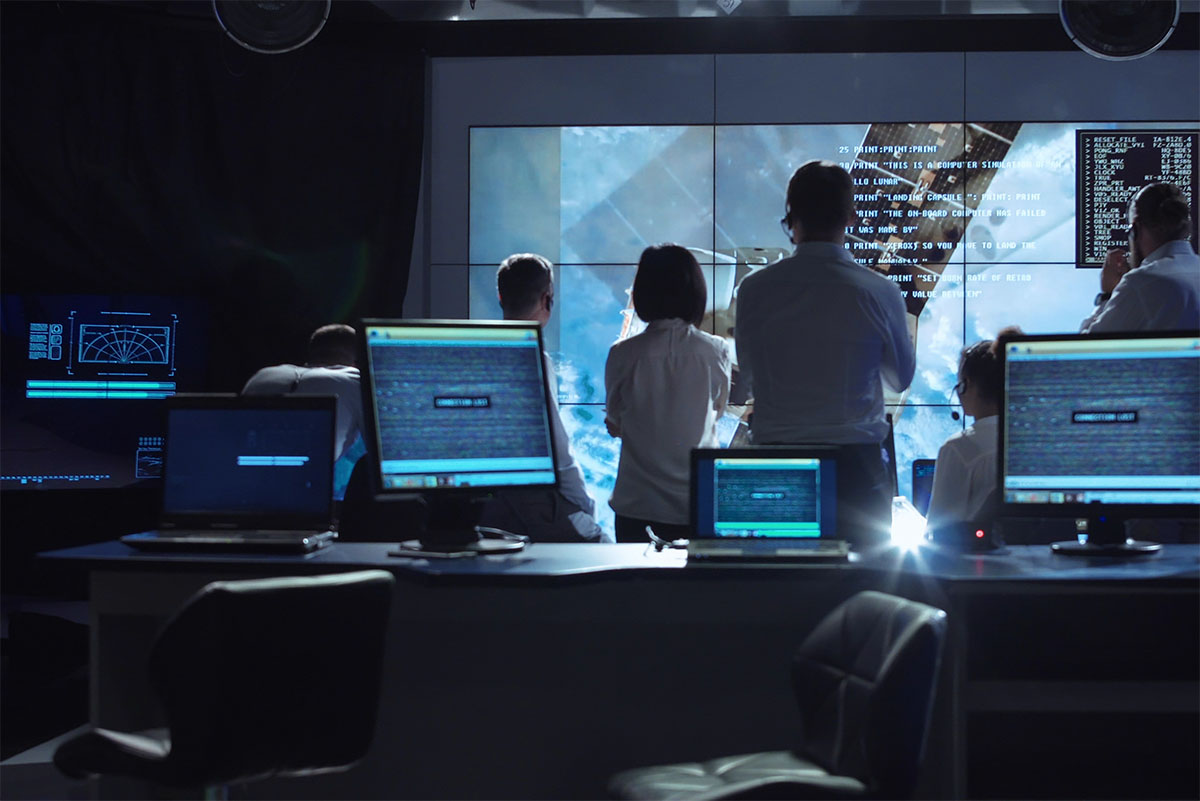 This is more concerning if we take heed and Bridenstine’s remarks on the unfinished state of the NASA detection system for the recognition of these dangerous space objects.

He honestly stated in his speech: “We’re only about a third of the way there. We want more international partners that can join us in this effort. We want more systems on the face of the Earth that can detect and track these objects, and we want to be able to feed all of that data into one single operating system so that ultimately, we have the best, most accurate data that we can possibly get.” 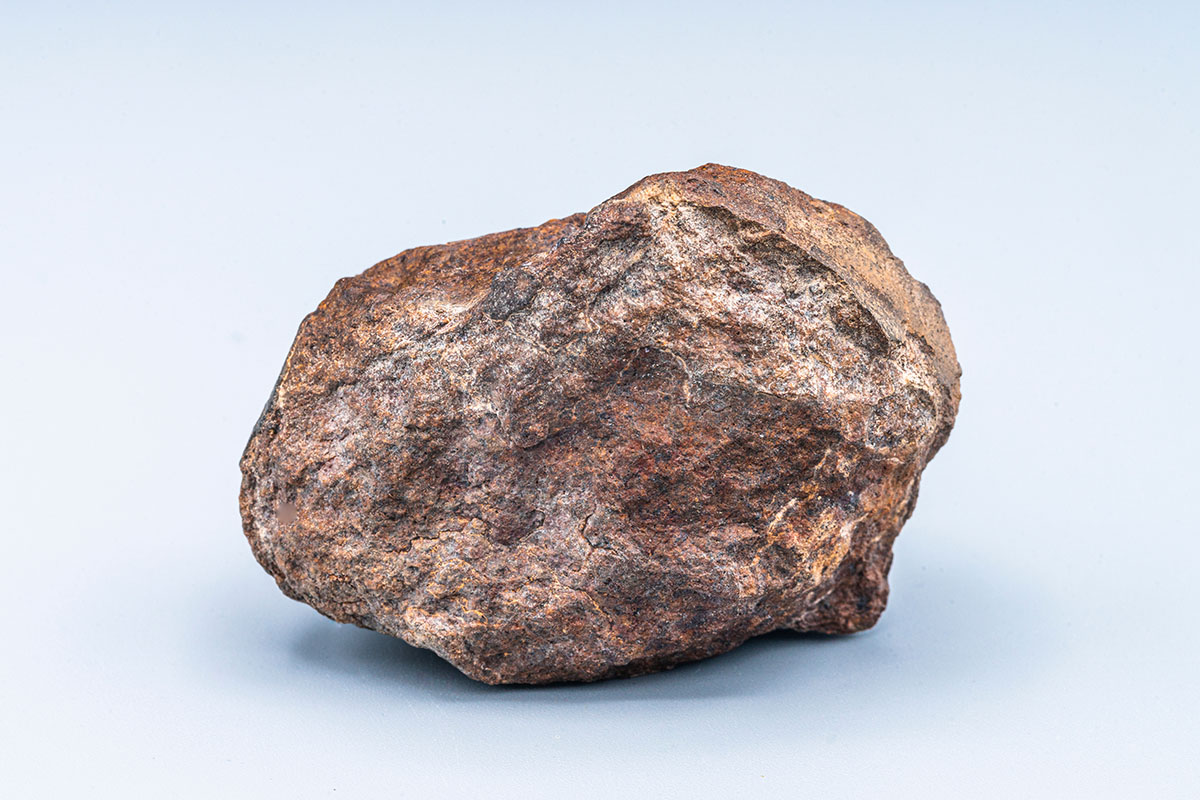 To make things more complicated for the human race, a study conducted in that same year in which Bridenstine made his remarks by the John Hopkins University concluded that meteorites are, in fact, more authoritarian, more challenging to destroy than what was previously thought.

“Our findings, however, show that asteroids are stronger than we used to think and require more energy to be completely shattered,” the study remarks.

Trying to blow up an asteroid could make all its pieces regroup due to their mutual gravitational attraction, as well. 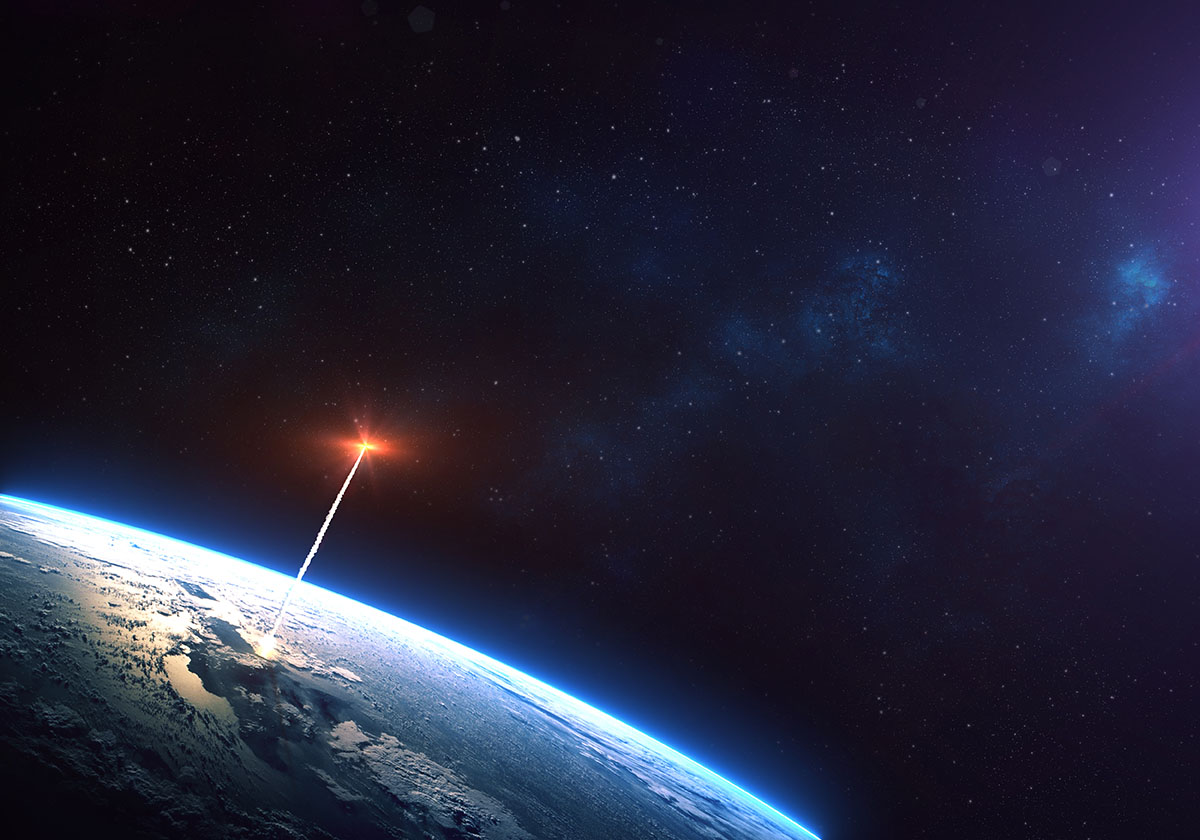 And so, according to Bridenstine in 2019, the course of action of NASA in the event of a significant impact being expected are two: deflecting the meteorite with the aid of a missile or evacuating the area where the meteor would be expected to hit.

Both of these seem unsatisfactory and could be ineffective if the meteor is giant enough. 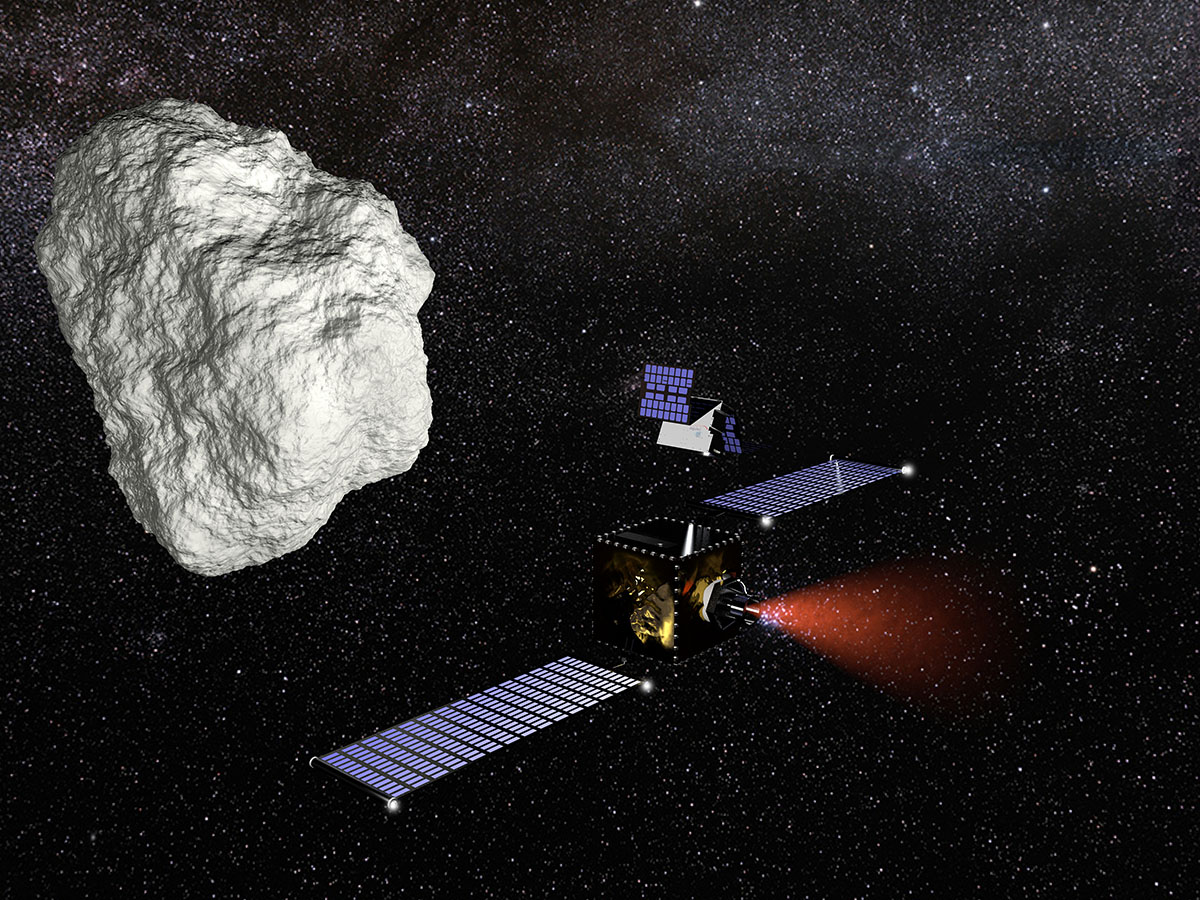 In 2021, our current year, one of those two options is going to be finally tested. In collaboration with SpaceX, NASA will launch the DART (Double Asteroid Redirection Test) project to hit the asteroid Dimorphos and see if its current orbit can be significantly changed.

If the scientists manage to do this, Bridenstine’s deflection strategy could offer some hope in the event of a significant meteor approaching the Earth. 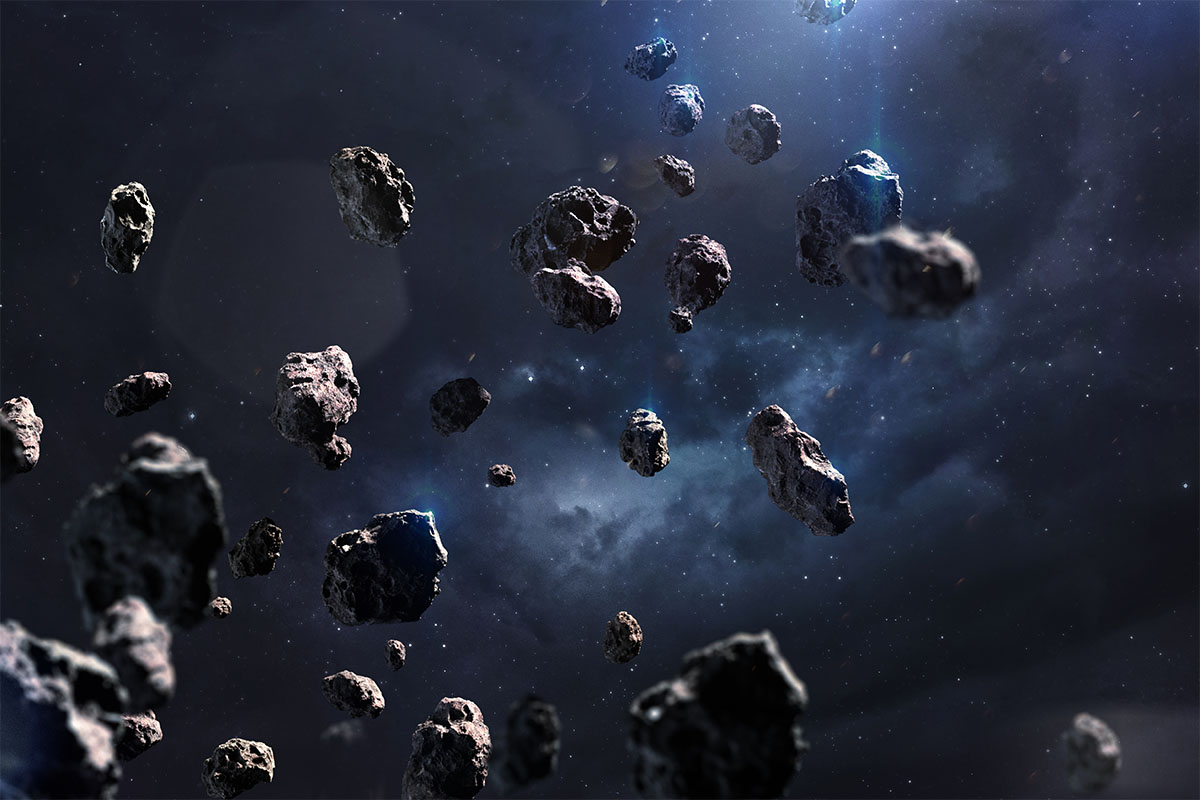 Currently, 98% of the meteors categorized as Potentially Hazardous Objects (PHO, for short) are not in a course that will lead to a collision with the Earth within the next hundred years.

The other 2% consists of around thirty-eight objects, but that number grows: nowadays, thanks to our better instruments of observation and of modeling, the number of known PHOs has increased tenfold since the 1990s. 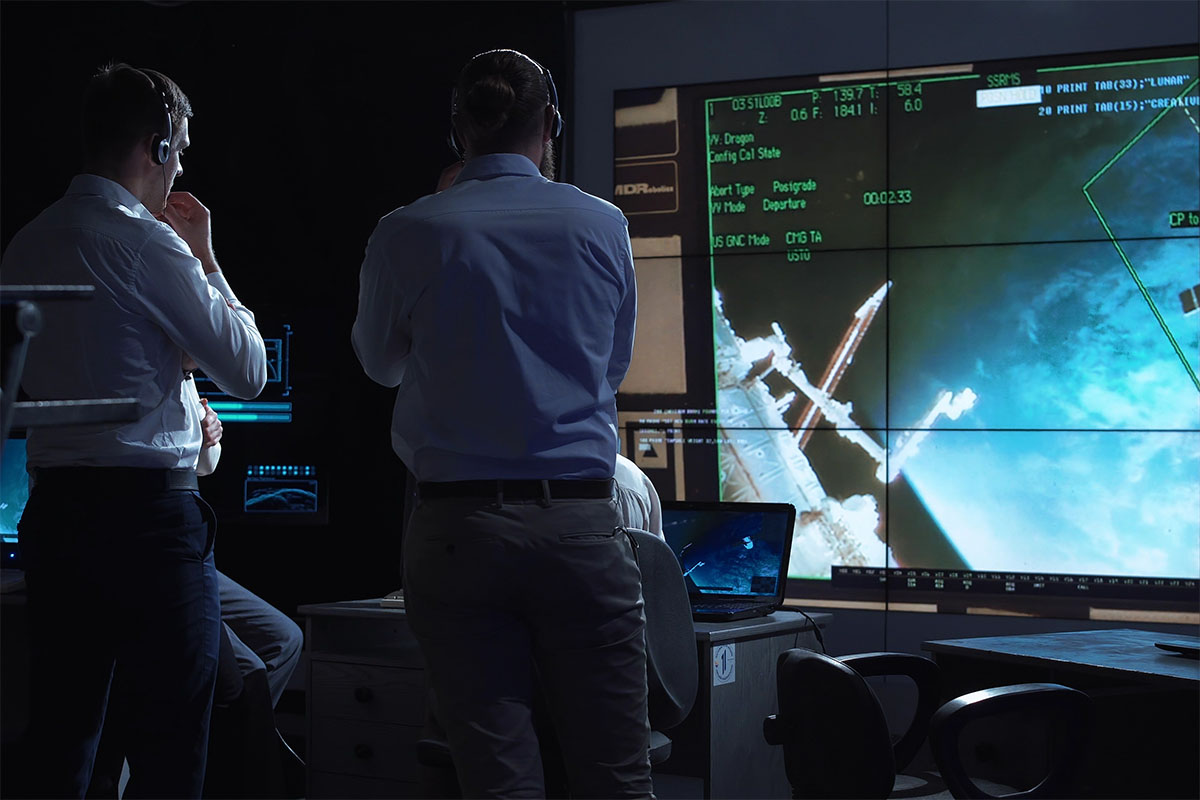 In the end, however, the question is of how much damage could one of these things make. Based on this is that every measure is taken and that the necessary considerations are made.

For that, scientists have developed a standard known as the Torino Scale that assigns numbers to meteors between 0 and 10: objects marked with a 0 are not hazardous.

In contrast, those marked with a 10 threaten the future of humanity itself. Currently, no PHO found has ever been rated about 4. But what does a four mean on that scale?

According to experts: regional devastation. Buckle up, people. We’re up for a ride.