by Factionary 2 years ago2 months ago
048.5Kviews

Though not all the facts of this shocking 2019 case are clear, one thing is already clear enough: this is messed up.

And no matter who is right in the end, the results are equally appalling: either a couple abandoned their 9-year-old daughter, which they had previously adopted, or an adult woman with dwarfism put herself in adoption to gain access to the intimate life of a family, and hurt it from the inside.

That is what each of the parts (Natalia Barnett, the Ukrainian-born adopted daughter of the Barnett family, and the Barnett parents themselves) claim in this confusing tale of lies, deceit, and abandonment.

But despite the weirdness of the story and the gag orders that the courts have imposed on those involved, some facts have come to light.

And to make things more transparent, we’ll review ten facts about the case of Natalia Barnett, the woman with dwarfism whose parents claim was twenty-two years old at the moment of her adoption.

Kristine and Michael Barnett were in 2010 a Christian couple from Indiana (they have since then divorced, though remain in amicable terms), who had a reasonably large home for their family of four: them, and their three other sons.

The father, Michael, later stated in an interview that he felt “blessed” for having such an abundance of space and wanted to give a chance to someone else of sharing the family’s happiness, whereas Kristine, before 2019, was better known as a special-needs parenting writer of significant success. They seemed like the ideal adopting parents, and maybe they were. Or not?

In turn, Natalia Barnett was either seven to eight years old or twenty-two years old during the time of her adoption in 2010.

She had arrived in the United States from Ukraine as part of an international adoption program, through which she was paired with the Barnetts.

Natalia suffers from a rare medical condition named spondyloepiphyseal dysplasia congenita, which, in short, gives her a particular sort of dwarfism and some congenital malformations in the hip, spine, and knees. For this reason, she needs assistance walking, even today.

Now, let’s get to it: according to the Barnetts, the first signs of something being wrong in the supposed age of Natalia came soon after she arrived at the Barnett house.

They claimed to have noticed very quickly that Natalia was having her menstrual periods and had pubic hair.

According to the Barnetts, this was inconsistent with her stated pre-pubescent age, and when they confronted her, she admitted to being past her puberty and hiding this fact from them.

The Barnetts also says that she, among other things, did acts so psychopathic as putting thumbtacks in the stairs so that the family would step on them barefoot, smearing blood on mirrors, trying to kill Kristine by pushing her against an electric fence, trying to put Pine-Sol in her coffee mug, and writing in the private notebooks that she wanted to kill the whole family, with added descriptions of what she would do with their bodies.

Independently of either version of the story, one thing is right about Barnett’s statements: Natalia was legally an adult in 2013, but whether this was because she had arrived at a majority of age by then, or because they appeared in court in 2012 and successfully changed the legal age of Natalia from eight to twenty-two.

The fact that the court believed that, based on the evidence they presented (including the testimony of Andrew McLaren, Barnett’s family doctor), is a powerful piece in defense of their claims.

5 /10 Natalia's Version: The Barnett's Are Abusers

However, Natalia’s version is very different from that of her adoptive parents and paints them differently.

According to Natalia, what happened was this: after several disagreements and a general mistrust, at some point, the Barnetts decided that she was too much trouble, and placed her in an apartment, paid one year’s rent, and gave her canned food to live alone, told her to tell everyone that she was twenty-two years old, and then fled to Canada to focus on their children.

If this is true, it would mean that she was virtually abandoned at nine years of age. In a 2019 interview, Natalia expressed her deep hurt with the situation, denying all Barnetts’ allegations and stating:

“I was six years old when I came to the United States. I just know that a family came and visited me, and after a while, they adopted me. I thought I’d found the right family for me.”

To this point, there’s little available evidence on the most crucial issue in the whole case: was Natalia an adult in 2013, and were indeed the Barnetts the victims of fraud, as their attorneys claim?

But among the things that we do know is that a woman named Anna Volodymyrivna Gava from Mykolaiv, Ukraine has stepped forth to confirm Natalia’s age, saying in 2019 that she had to give her up for adoption sixteen years ago because of her condition. 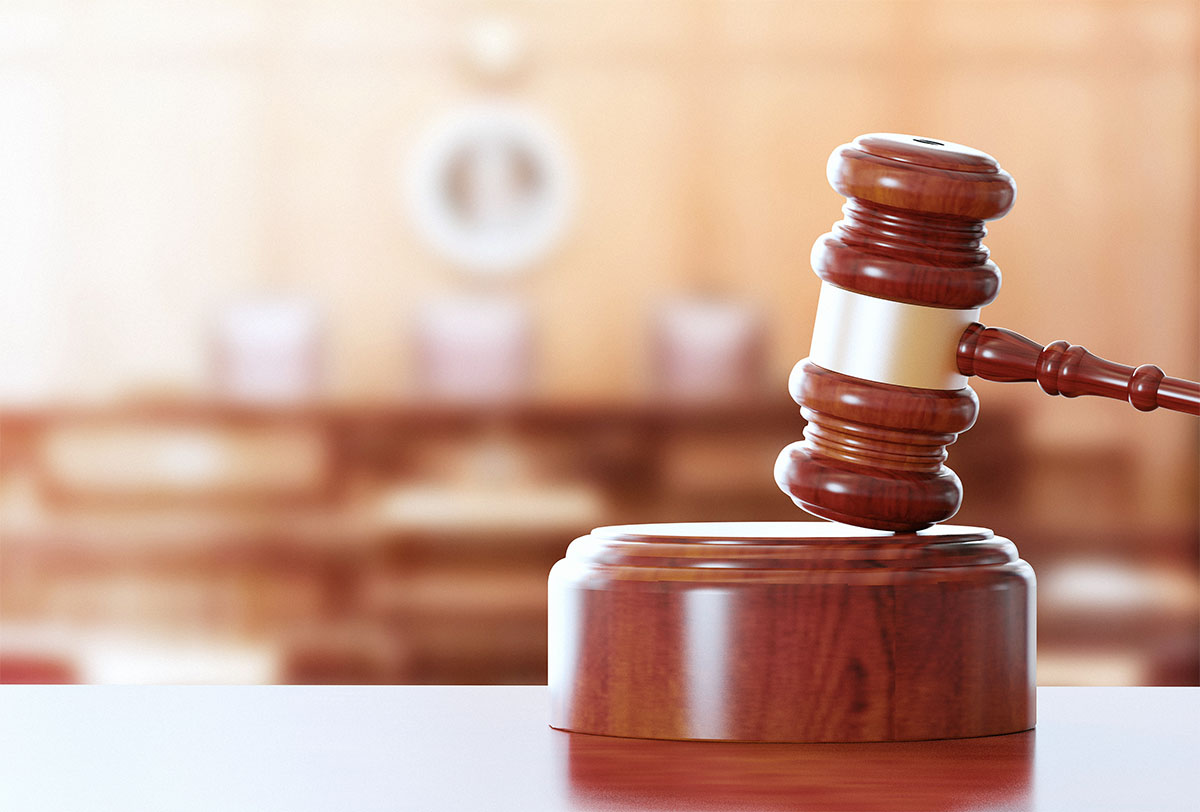 Furthermore, it has come into question how the Barnetts managed to legally change her adoptive daughter’s age in 2012 and honestly make her an adult.

And to make things more difficult for the prosecutors of Kristine and Michael Barnett (because they have been indicted with child abandonment, later changed to the neglect of a dependent person with disabilities), the same court confirmed in 2017 that Natalia’s birth year was supposedly 1989.

These previous court decisions hold actual weight in the common-law-based United States’ legal system, even though her Ukrainian birth document and her Hamilton County Superior Court adoption records still read 2003 as her year of birth.

For now, curious people will have to wait until 2021 to see the beginning of Kristine Barnett’s trial, which is set for January 25 of that year, while Michael’s trial started this September 18.

Their prosecutors have not been sitting idly, however: by a DNA test, they managed to prove that Anna Volodymyrivna is indeed Natalia’s mother, and she is expected to testify for a jury during the trial.

Things are turning more complicated each time, and it seems that the case of Natalia and the Barnetts will keep the public on the edge of their chairs―at least for a few months more.