by Factionary 1 year ago4 months ago
116.5Kviews

While we sometimes wish the world could be cleaned up off the monsters on the streets and the evil lurking around the corners, we have no option than to accept that the world we live in is a terrible place and terrible things happen every day.

Kidnapping is one of those vices that break our hearts and waters our eyes. 10-year-old Natascha Kampusch was only one of the many children snatched at a very young age.

She was denied the life of a young girl and had to learn about the natural world the hard way, staying against her will for most years of her youth in the house of a man many would describe as psychotic.

Eight years later, at age 18, Natascha was finally able to escape, leaving behind the horrors she suffered for years… or did she?  Let’s find out.

On 23 March 1998, 10-year-old Austrian Natascha Kampusch was kidnapped on her way to school in the streets of Vienna. This was after spending the weekend with her father in Hungary.

Her mother became suspicious of foul play when the school Natascha attended reported she never attended classes on that faithful day, leading her to report Natascha as missing to the authorities.

Little did she know that her little girl would never be seen again for many years to come.

9 /10 Wolfgang Prikopil Was The Monster


Born on 14 May 1962, Wolfgang was an Austrian telecom technician and the kidnapper of Natascha Kampusch. He died at age 44 from suicide on 23 August 2006.

He kept Natascha hidden in a secret cellar for eight years, with weeks of starvation, beating, and more.

To keep her company, he bought her books, newspapers, and radio and ensured she studied. Natascha took advantage of these means to stay educated as she had no access to formal education. 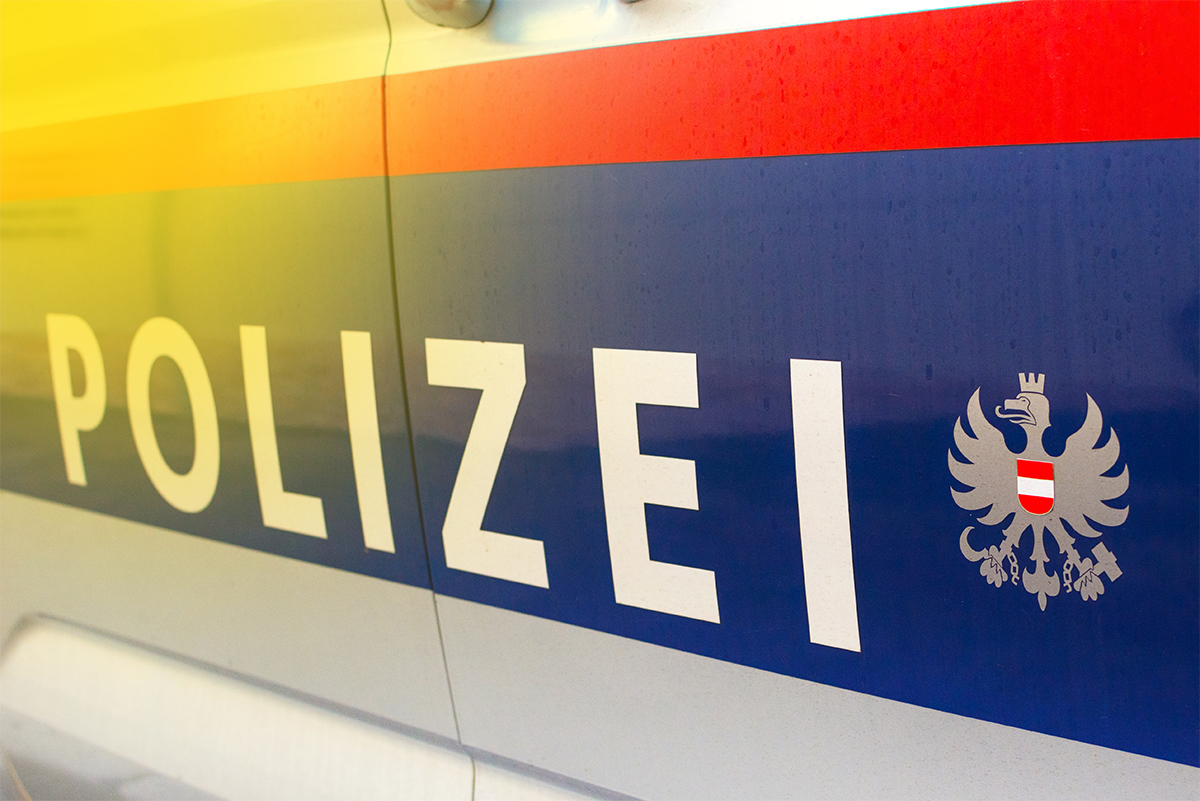 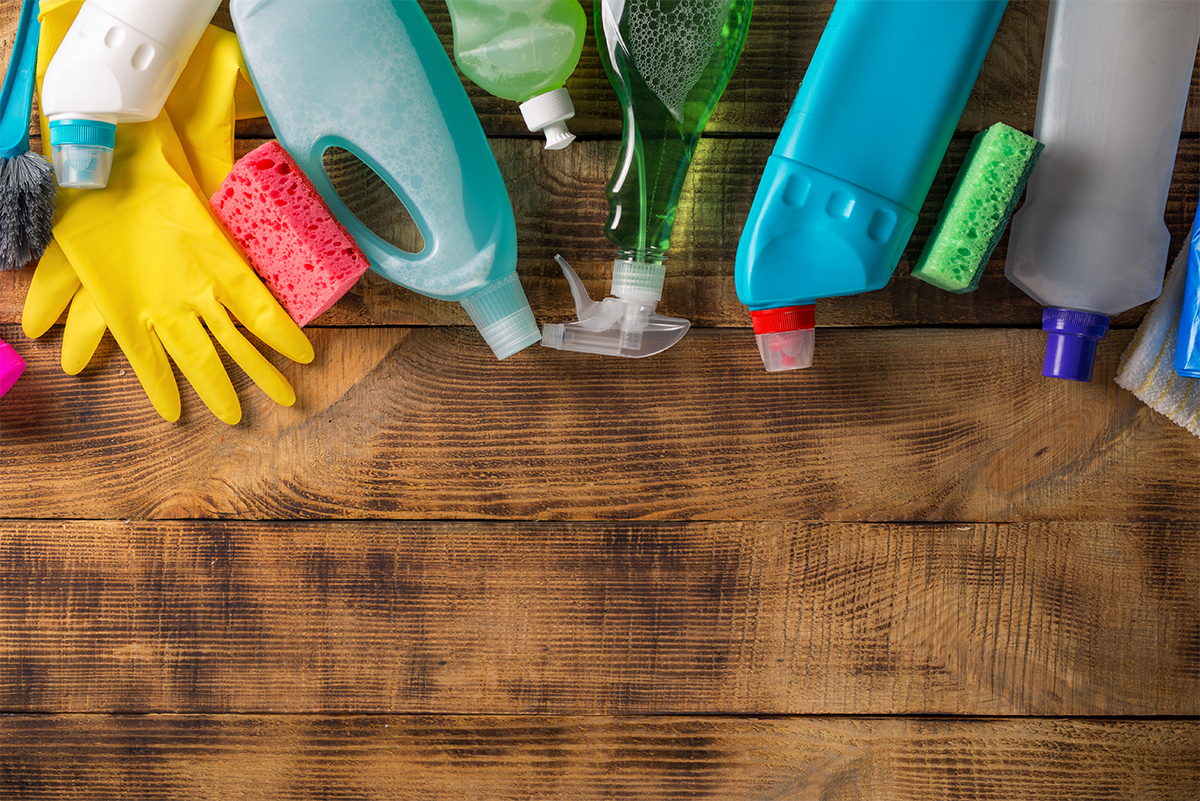 Like every other day of her confinement, Natascha was vacuuming on the faithful day of her escape. When fate presented an opportunity to flee, and she took it. It was August 2006, and she was 18 years.

According to Natascha, Wolfgang had been watching her every move as she vacuumed his car. Still, then he became distracted when answering a phone call. Natascha saw a way out and bolted out to freedom while the vacuum was still on.

She asked a few bystanders for help but was ignored. And then she ran farther to the home of an elderly lady who called the police after seeing Natascha on her porch, and the rest is history.

In 2010, Natascha released her first book, 3095 Days, a memoir of her childhood and her stay in Wolfgang’s dungeon – it is also the basis for the German movie with the same title.

In the memoir, she recounted how abusive her mother was and how she attempted suicide several times both at Wolfgang’s and before the kidnapping.

This proves to show that Natascha’s psychological abuse started before her years at Wolfgang’s.

Natascha is reported to still stay over at Wolfgang’s house sometimes as the house was given to her after his death. She still cleans according to Wolfgang’s standard.

When accused of having Stockholm syndrome, she refuted the claims by saying that staying in the apartment has a therapeutic effect.

As of 2013, Natascha had refused to lease or sell the building because she didn’t want it to become an attraction for vandalism. 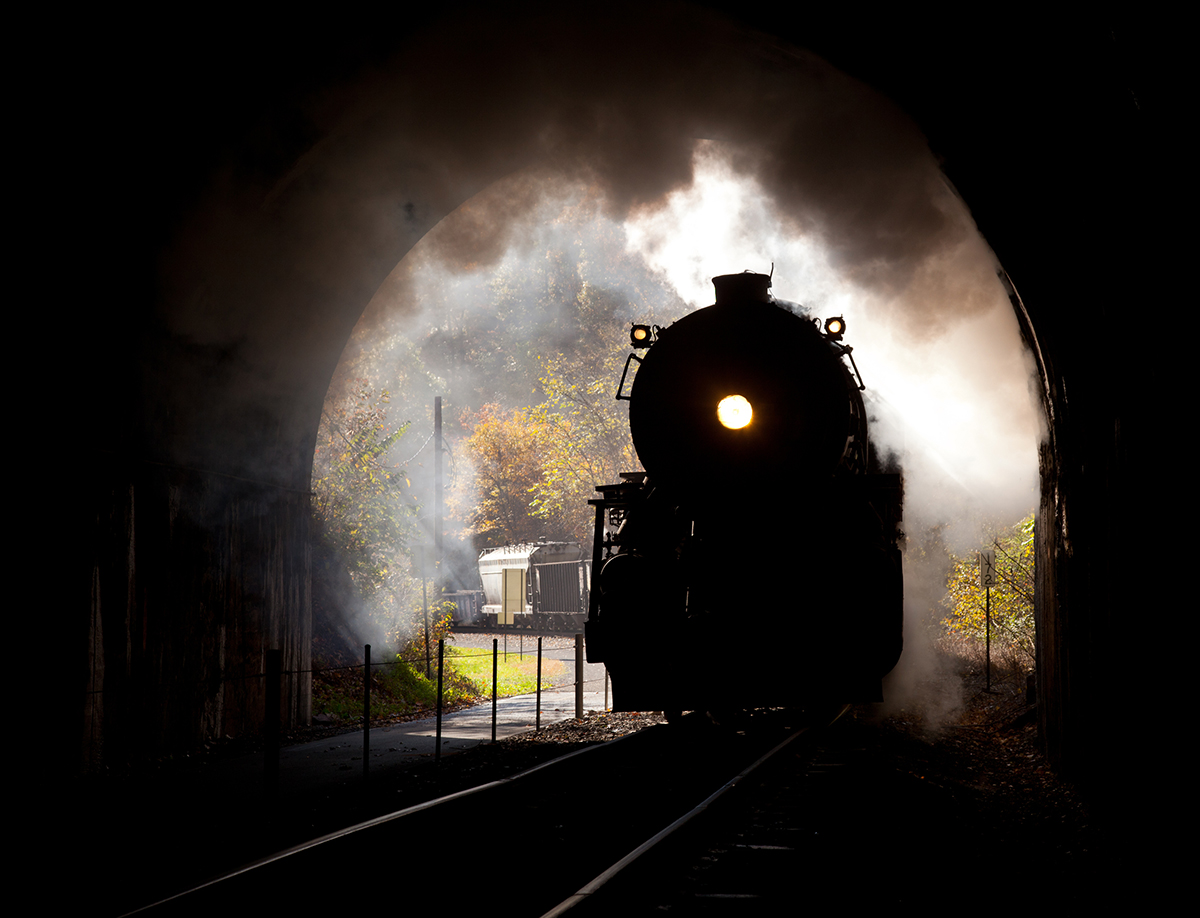 After Natascha’s escape, Wolfgang enlisted the help of a friend to look for her. While in the latter’s automobile, Wolfgang was reported to have confessed to being a kidnapper and a rapist.

His shocking confession allegedly made his friend throw him out. Wolfgang committed suicide by throwing himself in front of a train. However, some others speculated that Wolfgang could have been murdered.

In 2016, Natascha released her second book, 10 Years of Freedom. In this book, she explained how she managed to cope and survive while kidnapped and talked about the backlash she got from the media and the public.

Some accused her of role-playing along with Wolfgang, while others blamed her for not escaping earlier.

Natascha showed strength in this book by trying to understand her accusers and explaining her actions post-escape. 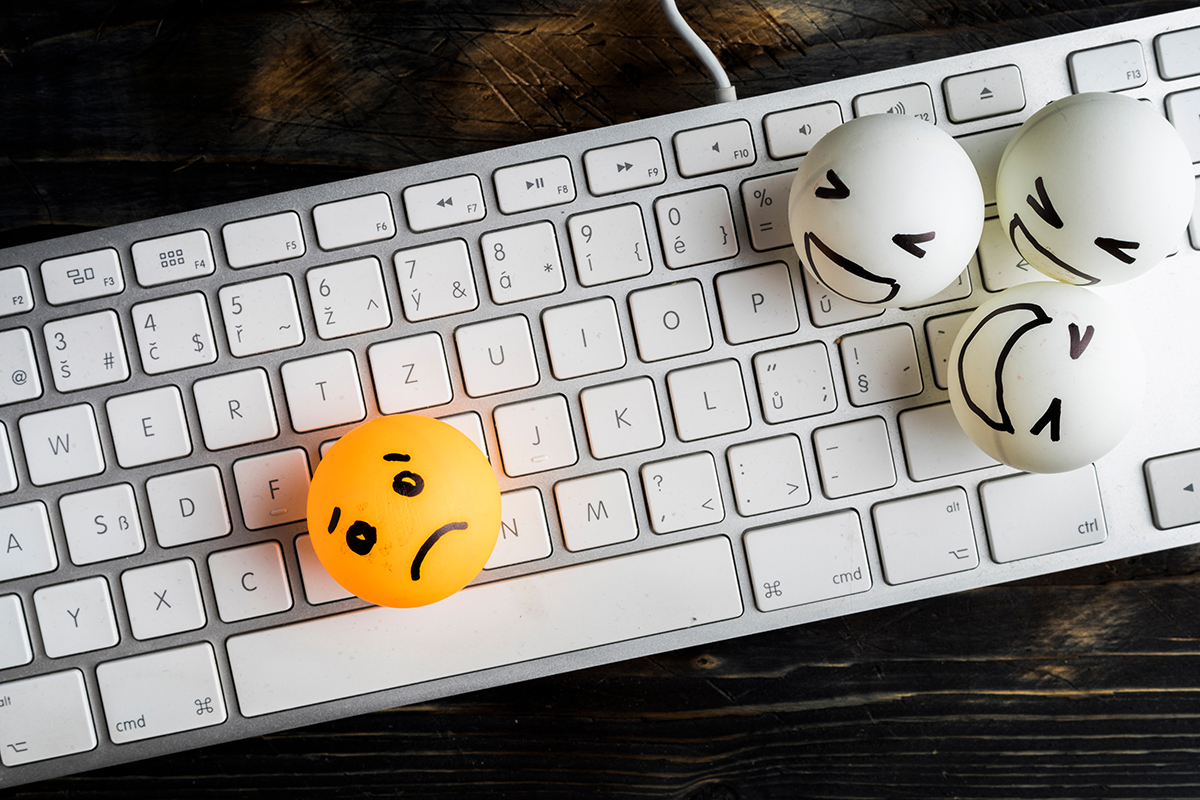 1 /10 Life After The Kidnapping

Following her escape, Natascha has reported many cases of cyberbullying, which the police either showed no interest in or believed to be life-threatening.

Now 33 years old, Natascha still thinks of what it would be like to be a mother. According to her, she has always had the urge to have children and be a mother someday.

She also worked towards gradually rebuilding her relationship lost with her mother and two older sisters.

For the first few months of being kidnapped, Natascha was never allowed to leave the tiny cellar she came to appreciate as her home.

Eventually, in later years, Wolfgang allowed her more freedom and even took her on trips, notably a ski trip. Natascha was also reported to have cried inconsolably when Wolfgang died and had empathized with him in her first memoir.

Irrespective of the seemingly happy and relaxing moments they both had, it remains that Natascha was the victim of immense physical and psychological abuse, as are many other young people out there in society.