by Factionary 4 months ago3 weeks ago
49.4Kviews

Humans come in all sorts of size, shape, and personality.

Although the general anatomy is largely the same between one person and the next, a small group of people is either fortunate or unfortunate enough to have distinct physical features.

In many cases, they are different due to rare medical conditions that affect just mere fractions of total births and population.

Despite being and looking different from most, the women in the following list have found ways to contribute to the society at large.

They use what they have to tackle through monumental challenges and transform limitations into advantages to carve the path to achieve life goals.

Every decision, struggle, achievement, lifestyle, and peculiarity shall be told and shared over and over again that the world will always remember them until the distant future.

Whether their stories act as reminders of poor life choices or powerful inspirations to us all, these women have certainly made their marks in history. 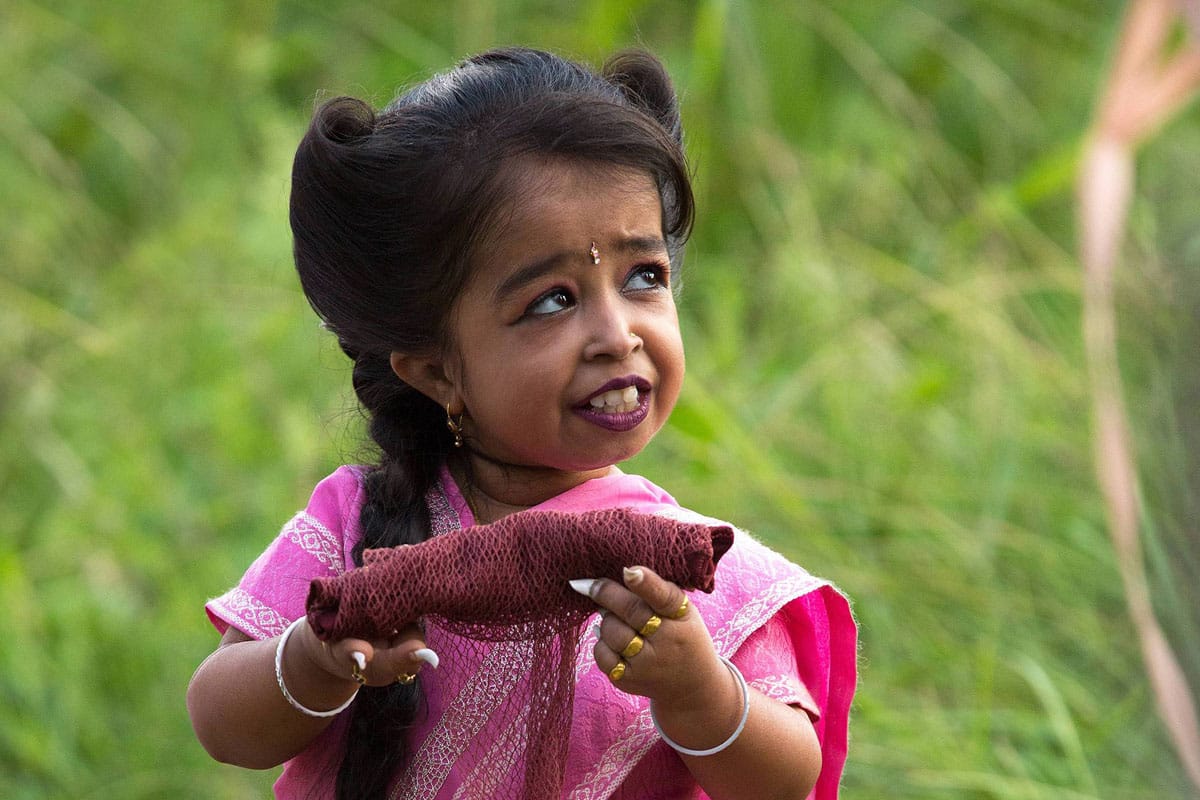 The very short woman who played as Ma Petite in the American Horror Story: Freak Show is none other than Jyoti Amge.

Born December 16, 1993 in central India, Amge actually was of average stature, but that stopped as she reached the age of five.

At that point, her mother realized that some kind of disorder had stopped her from growing any taller.

It turned out that she has a form of dwarfism known as achondroplasia. She is 26 years old now and just nearly 3 feet tall. 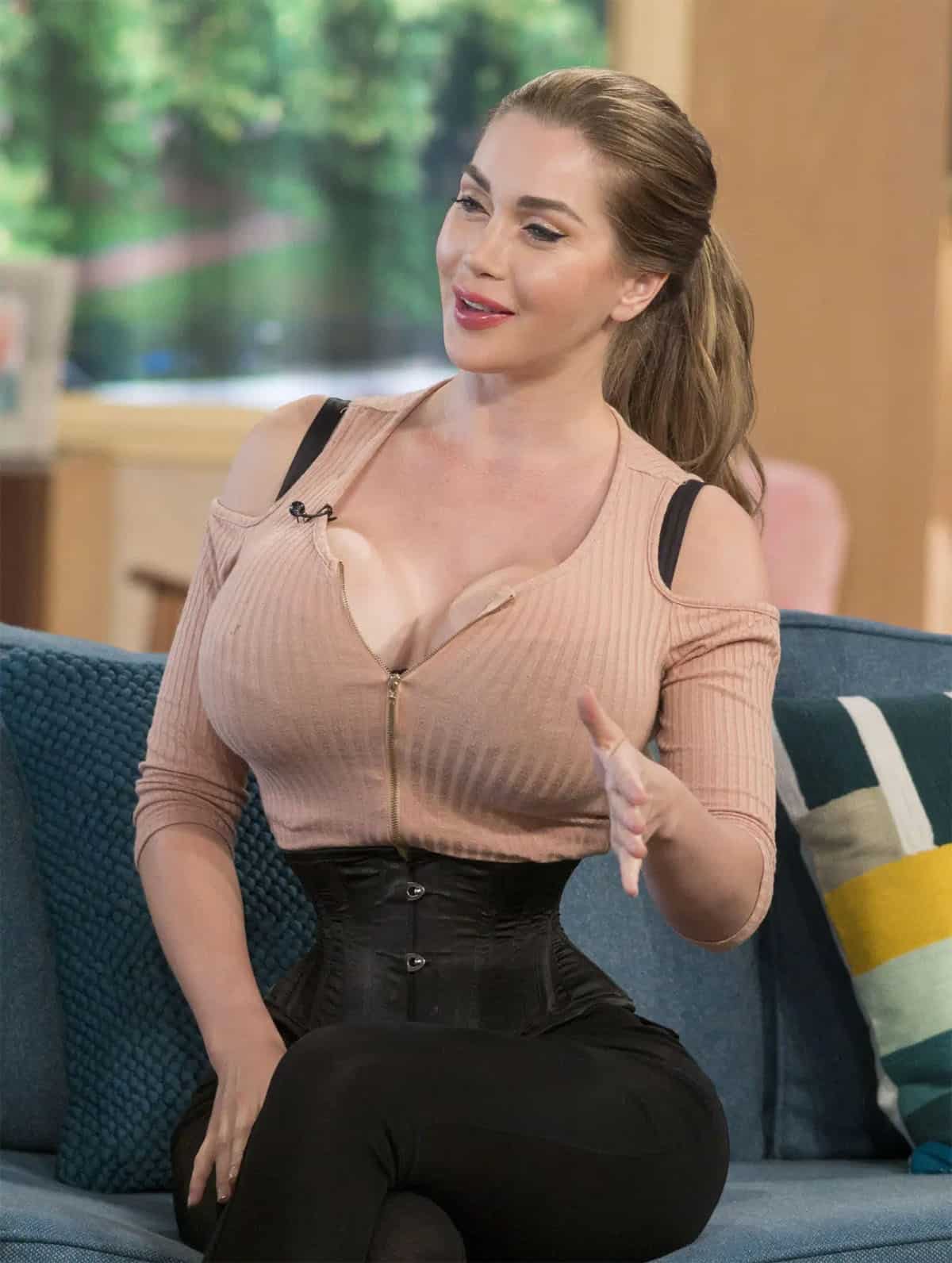 In 2015, Pixee Fox underwent a surgery to remove six ribs for the sole purpose of having an extreme hourglass figure.

Thanks to the procedure, her waist is now a mere 16 inches when wearing a corset.

Fox believes she can still reduce it to reach an even smaller 14 inches and be the new record holder.

Fox’s main inspirations for the body modification are cartoon characters like Jessica Rabbit and Tinker Bell. 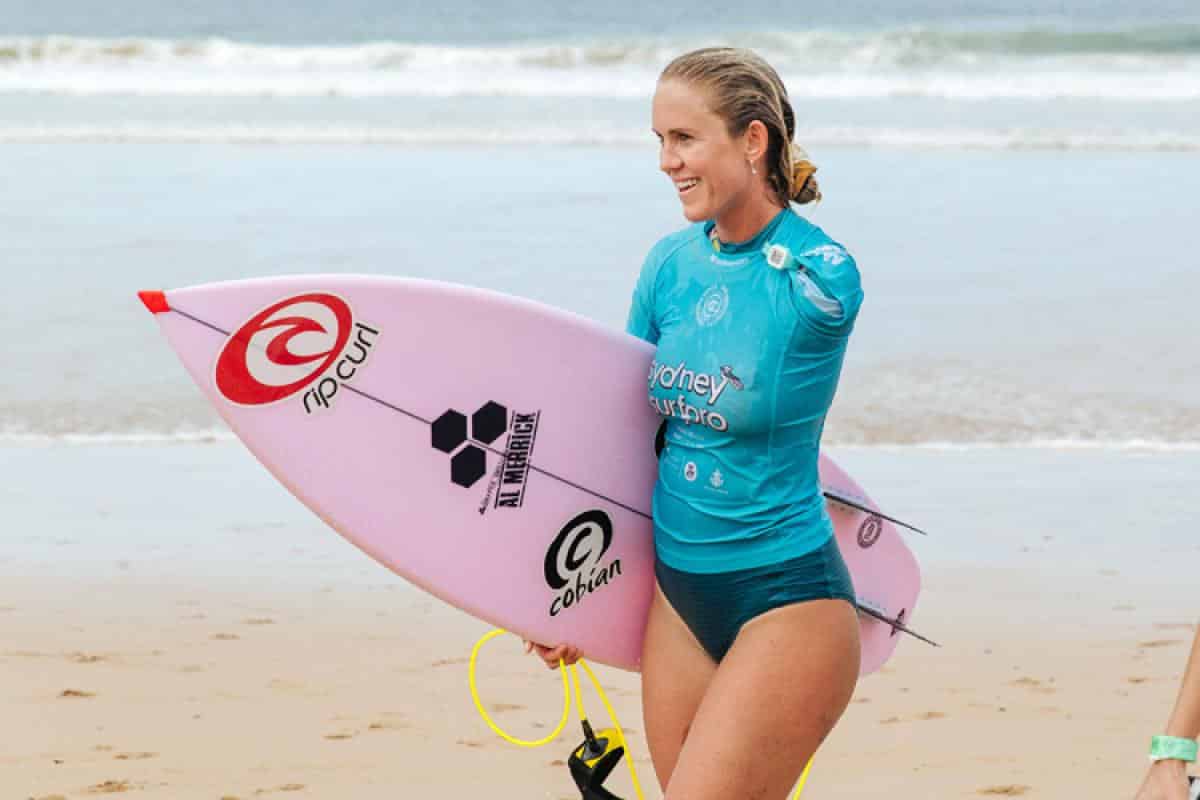 Born February 8, 1990 in Hawaii, Bethany Hamilton is an American professional surfer and survivor of a shark attack.

In October 2003 during a morning surf in Kauai, a shark bit off her left arm.

Believe it or not, the actual shark that had attacked her was eventually caught not long after the incident.

The shark still had surfboard debris in its mouth, and measurements of its mouth matched the bite-mark on Hamilton’s surfboard.

The attack never stopped her from getting back to the waves and building an impressive track record as a professional surfer. 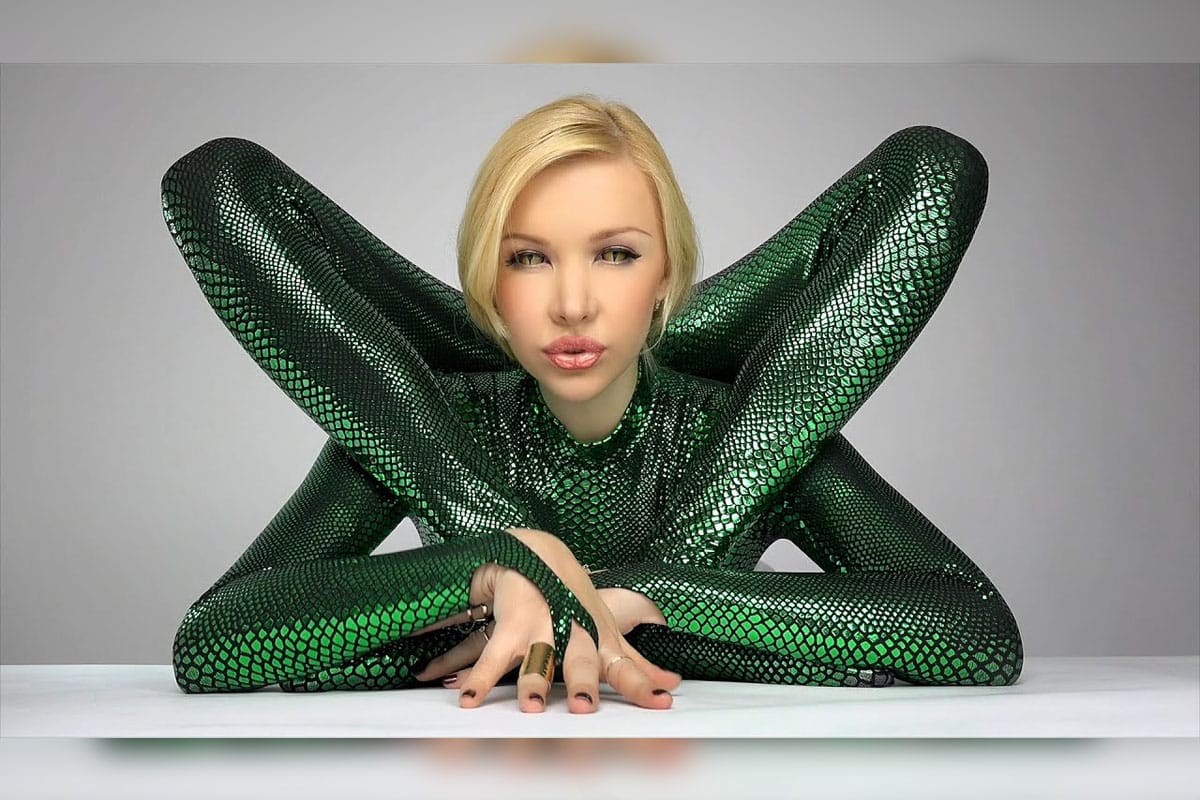 Former Russian gymnast Julia Gunthel, or more popularly known as Zlata, released her 2016 calendar to showcase how much flexibility her body could muster.

More than that, she also had the intention to emphasize her best poses and charms especially after a marriage split in 2015.

Many of the poses on her calendar or stage performances seem to defy every law of human anatomy.

Her flexibility is a combination of talent, consistent practice, and a genetic condition called “hypermobility” that makes the connective tissue of the body much more elastic than normal. 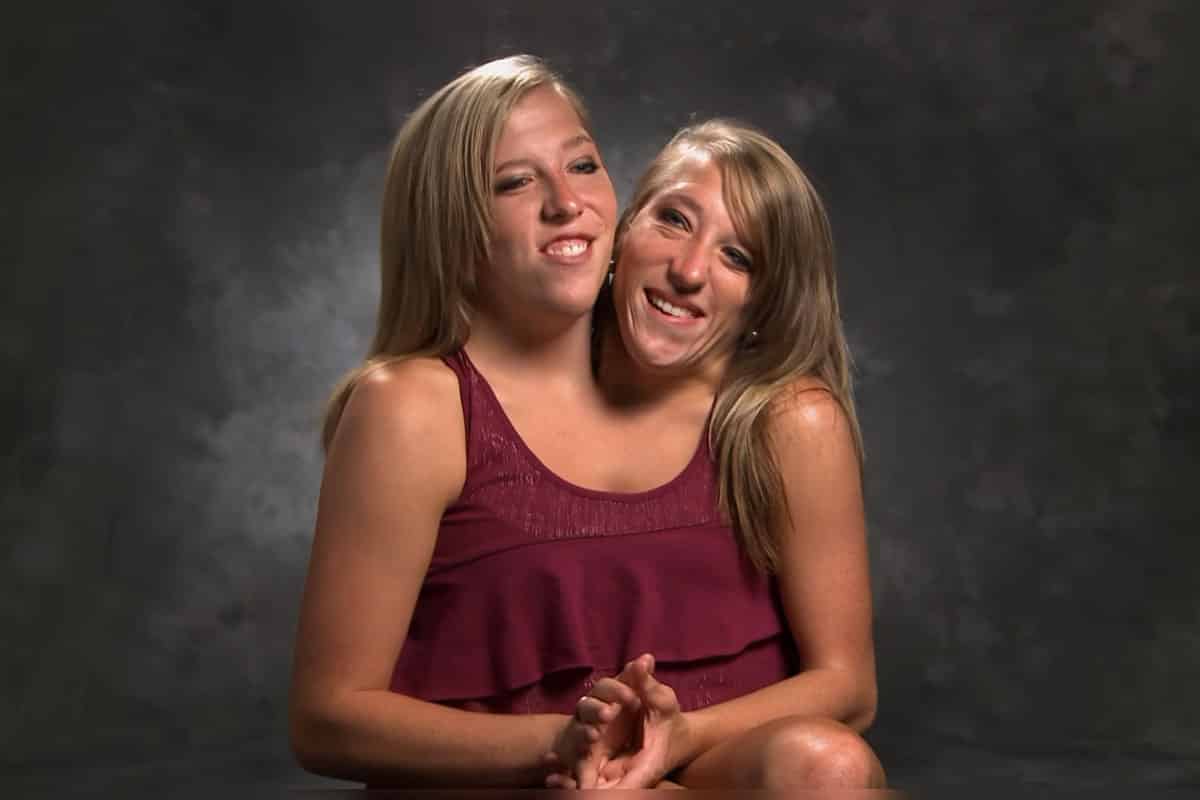 They are remarkably symmetric with a single body that has no marked variation from normal proportions.

Each of them has her own spine, spinal cord, heart, pair of lungs, and stomach.

They originally had three arms, but one has been surgically removed. Each twin has control of one leg and one arm.

Such physiology allows them to do multiple tasks simultaneously and independently.

However, activities such as clapping, walking, swimming, and driving require precise coordination. 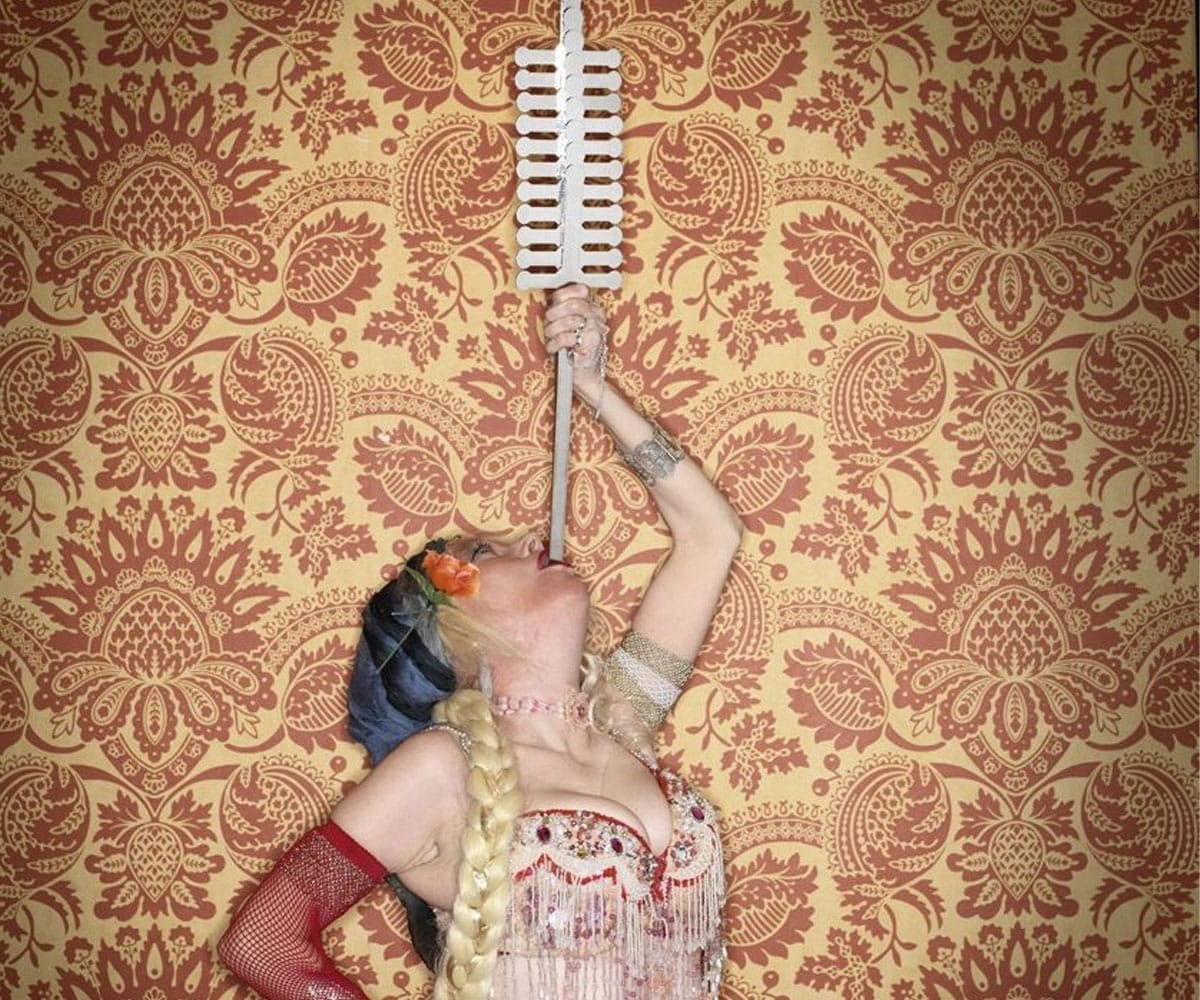 Self-proclaimed “queen of swords” Natasha Veruschka is pretty reserved for a person with multiple Guinness World Records for swallowing swords and who makes a living doing jaw-dropping performances all around the world, each time in front of hundreds of audience.

Swordplay and fencing may look entertaining in movies, but in real-life swords are sharp objects and they come with serious cutting power.

Veruschka once held seven actual swords and put them into her mouth all the way down through her throat. 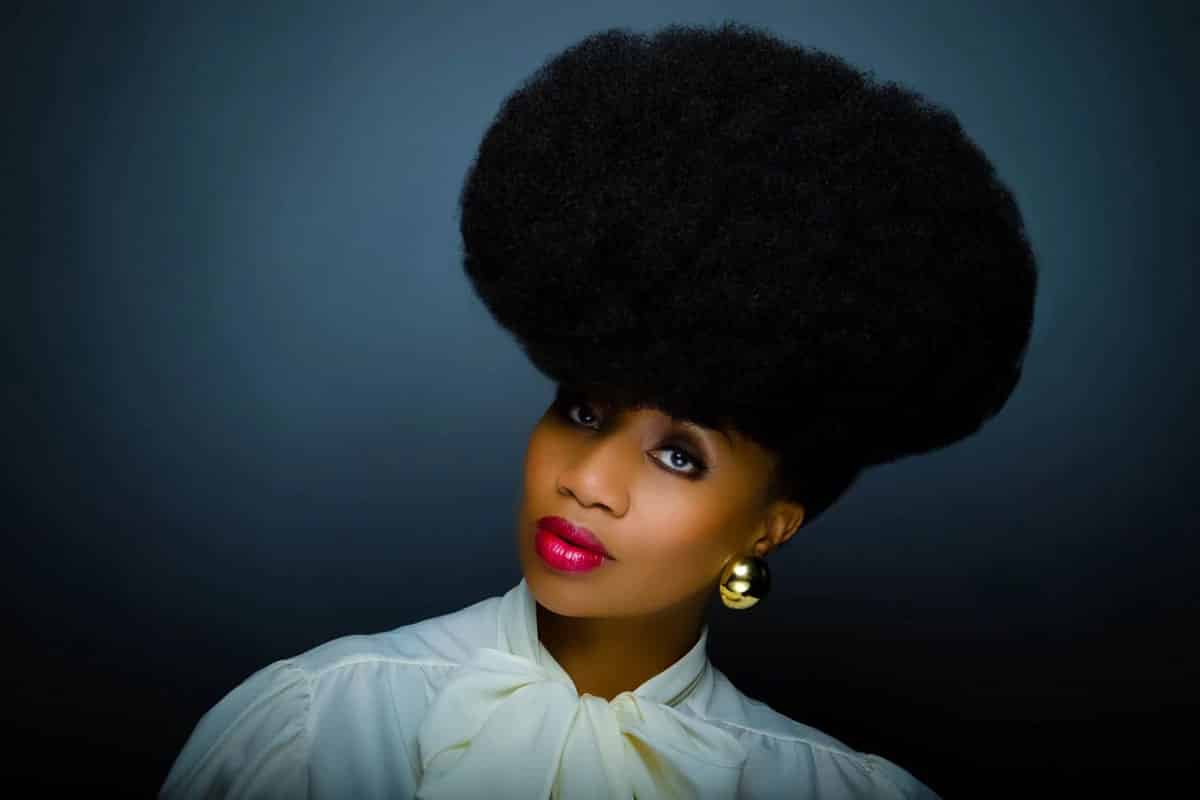 It took her about 12 years to grow the hair in that specific style to the point where the circumference is actually larger than a disco ball; that was nine years ago.

She once said that her hair could be problematic at times as it would often got caught in trees and car door.

That being said, she is proud of it and has no regrets over the hairstyle. 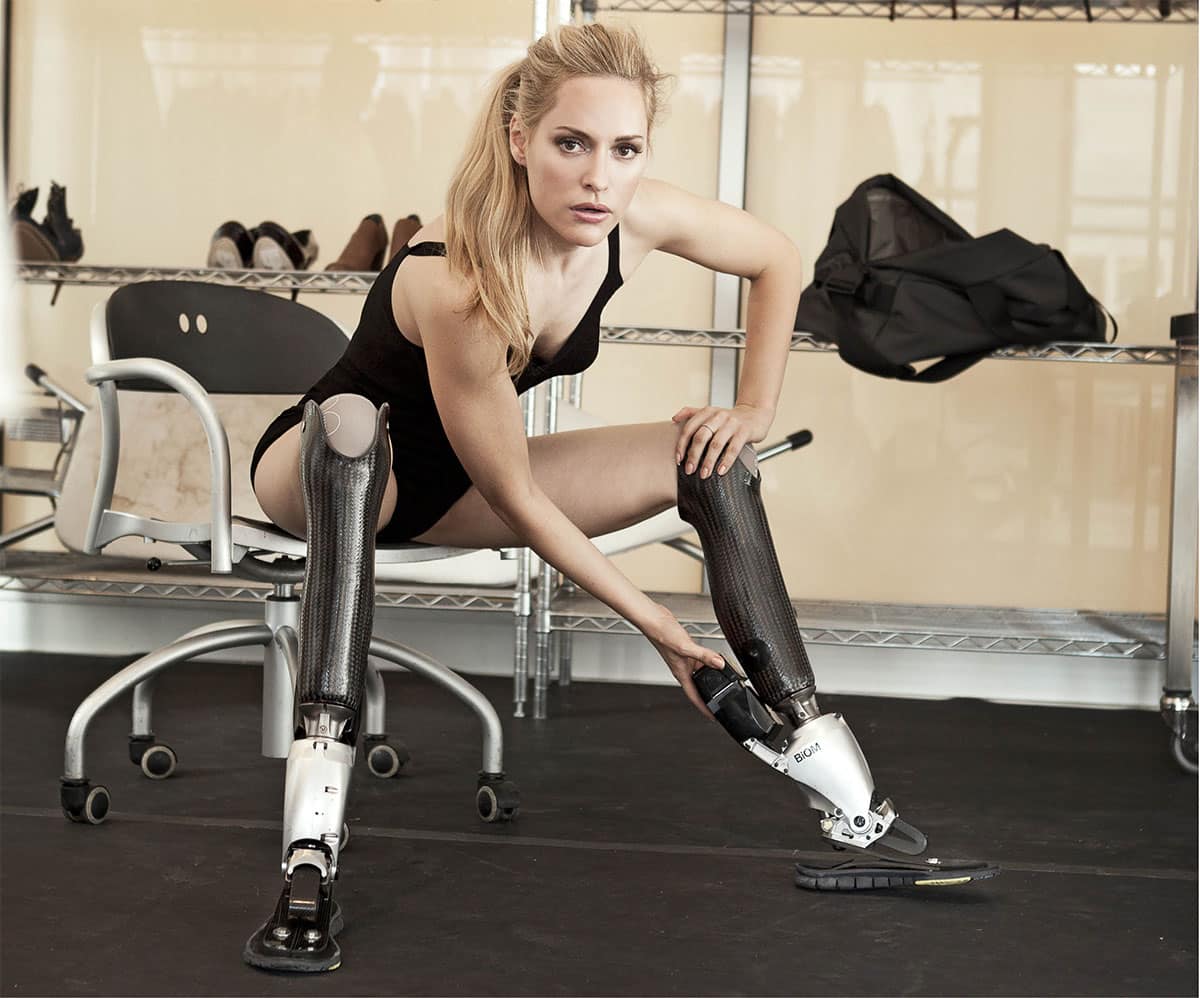 It would be shocking to see an amputee athlete competing against able-bodied ones, but that was exactly what happened in National Collegiate Athletic Association when Aimee Mullins took part in the Division I track and field events for Georgetown (1995-98).

She was born with fibular hemimelia or missing fibula bones, which left her parents with no choice but to have both her legs amputated from the knees down.

Instead of turning into a handicap, Mullins spurred to exceed the expectation.

In 2018, she received honorary degree from the Northeastern University in Boston. 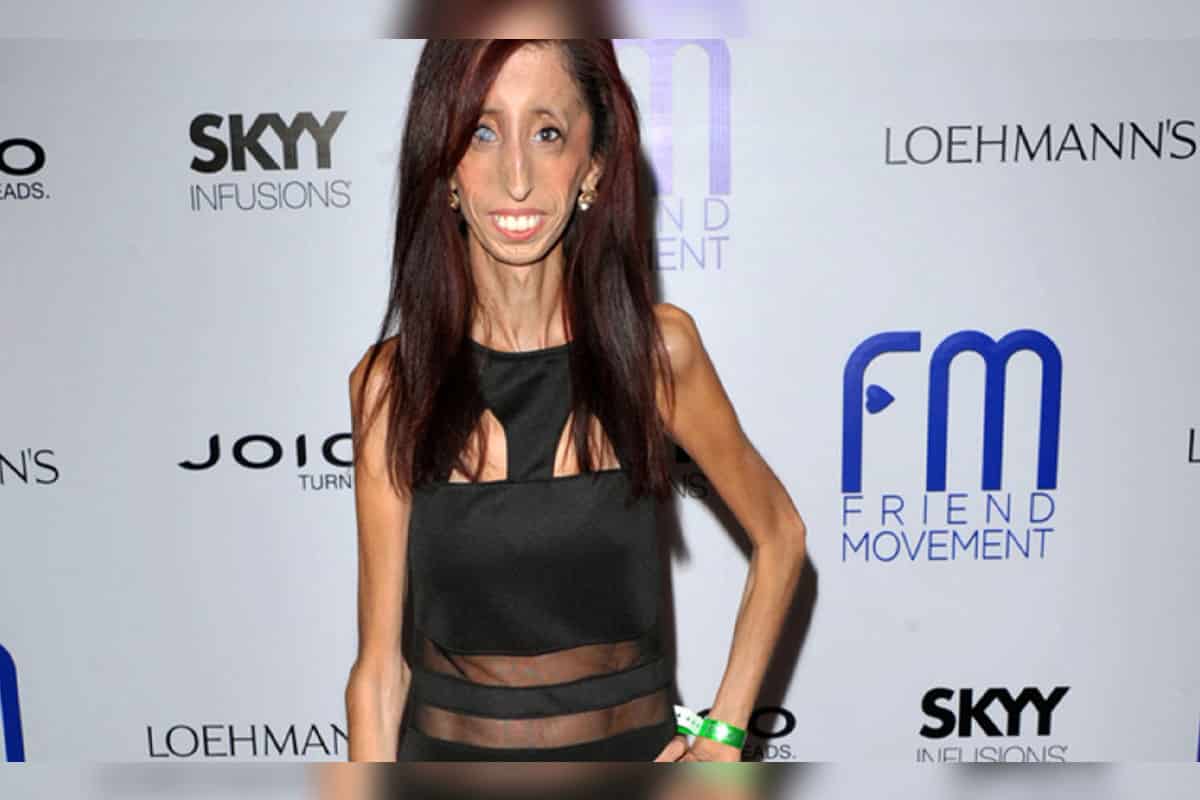 The Internet brings a lot of benefits and unsurprisingly it can do a lot of bad things to anyone too.

She is now 31 years old, but throughout her life she has never weighed more than 64lbs.

She was bullied at school for looking different, and as an adult she discovered a YouTube video in which the label “the world’s ugliest woman” was attached to her photo.

Now she is a motivational speaker, author, and anti-bullying activist. Velasquez also uses YouTube as a channel for her purpose. 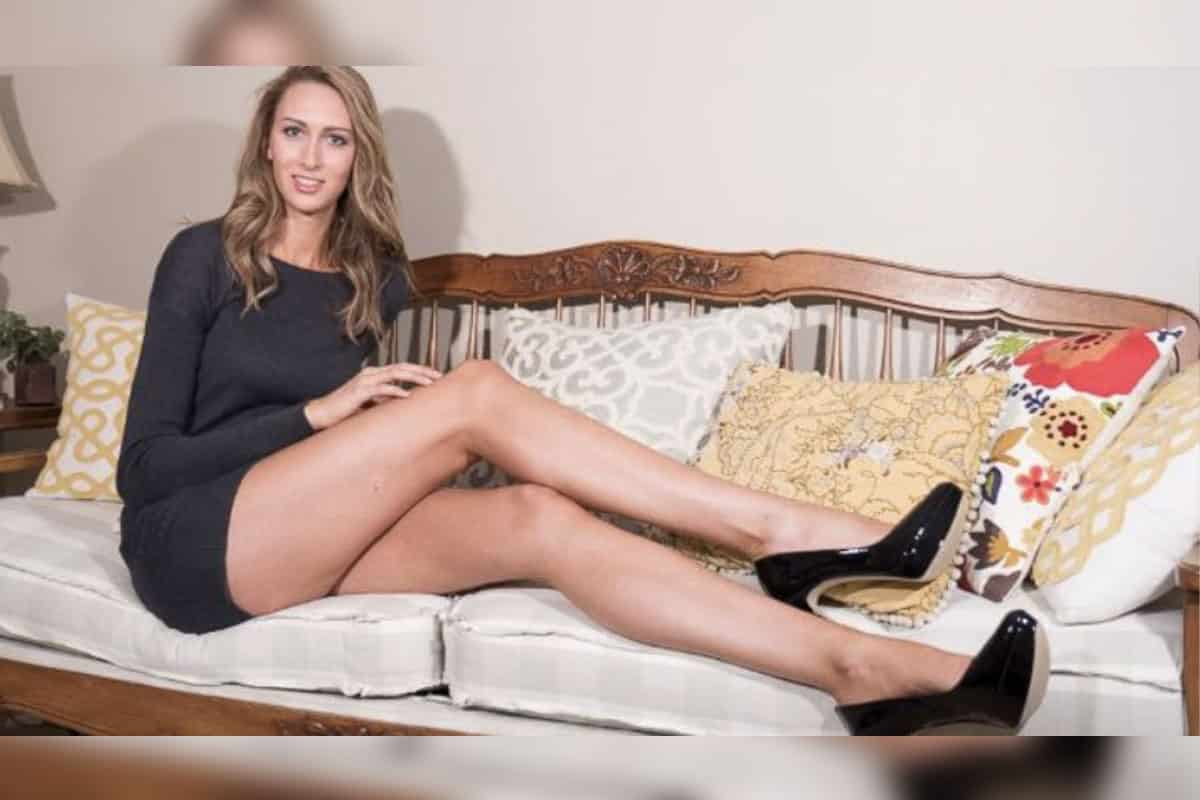 Standing at 6’4” makes Lauren Williams taller than the average American.

Her athletic body makes her a capable model as well.

The most staggering part is that 49-inches of her overall height are made of the length of her leg from hip to heel.

Williams is only part-time model as she also works at a museum.

She may not be the tallest person in the U.S. or have the longest legs in the world, but surely she would stand comfortably among the record holders.