by Factionary 10 months ago2 weeks ago
046.2Kviews

Looking inside celebrity homes is always an exciting thing to do. They are glamorous, fancy, and have everything one could ever want.

Michael Jackson’s previous home Neverland Ranch was also the same. It had everything one could want and much more.

Here is your complete guide to this property and why it has become unsellable.

History Of The Neverland Ranch

Every home has a history. It makes it part of the living experience. Every time one buys a property, they are also purchasing the history that comes with it. The Neverland Ranch is situated in Los Olivos, California.

The ranch is a property of almost 2,700 acres, and Michael Jackson made it his home for over fifteen years. He bought this ranch in 1987 for $19.5 million.

The ranch was given this name because Jackson wanted to pay tribute to Never Neverland from Peter Pan.

Neverland Ranch was his home, and this is where he spent most of his time. Even Kim Kardashian had her fourteenth birthday in this ranch, and she called it the most magical place.

Here is everything the ranch includes:

Who wouldn’t want to buy such a property? It belonged to a pop star, and it has impressive features that everyone could wish to have.

However, the property is unsellable, and no one wants to buy it anymore. Let’s explore why.

Jackson didn’t come from a wealthy background. His childhood was spent trying to meet ends, and he never had enough.

That is why Jackson made Neverland Ranch what it was. He wanted it to be everything he could never have or enjoy as a kid. That is why he included everything he loved from his childhood in this home.

It was a mini amusement park. Every day a bus full of kids came to the Neverland Ranch to experience these fantastic amenities that Jackson had included for the children. However, not all was fun and games.

Prosecutors included in Jackson’s cases reported that the ranch was not created to make children happy but to lure them so that Jackson could take advantage of them, which eventually led to the ranch’s downfall.

Why Has The Neverland Ranch Become Unsellable?

We all know the child abuse lawsuits that were thrown at Michael Jackson. 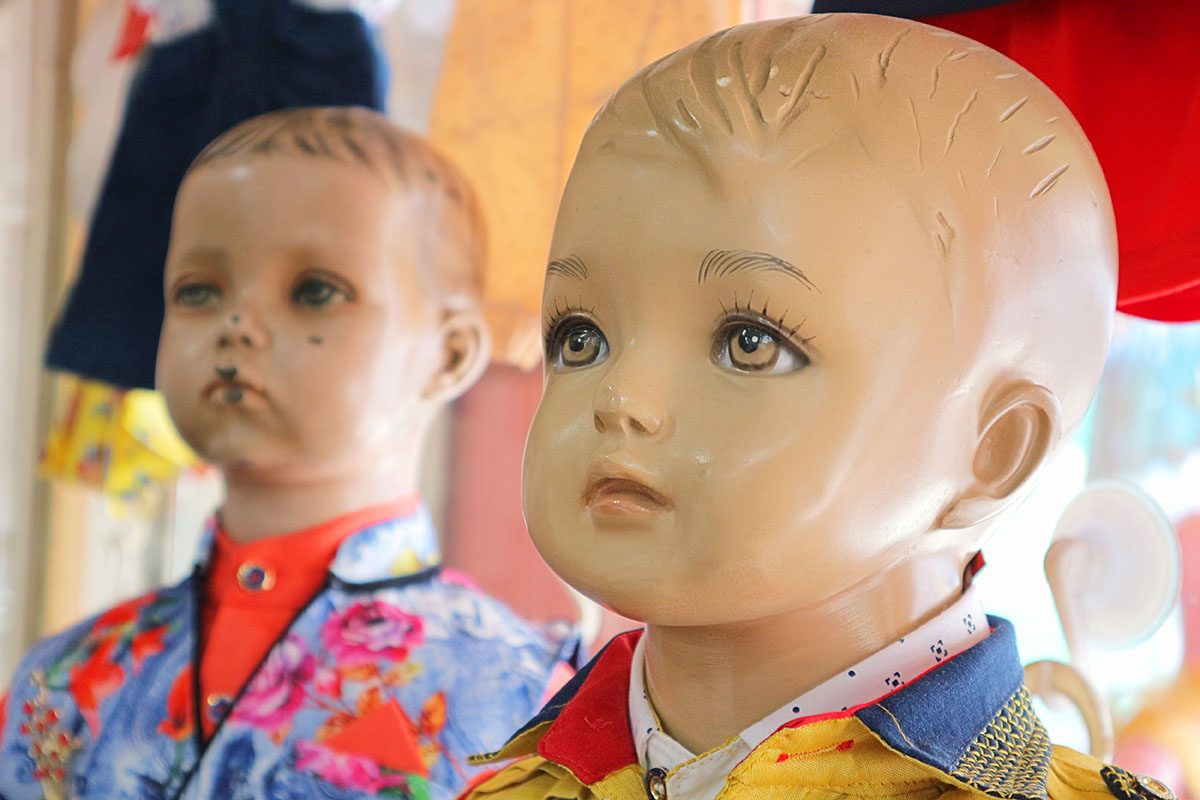 These lawsuits diminished his popularity among his fans and other people worldwide.

Just after he died in 2009, his property was searched and what was found was shocking.

Of course, no one wants to buy a house with such a history, so the home’s price came down to $31 million from $100 million.

Even after this reduction, no one wanted to buy the house because of what came to light following Jackson’s death.

All the lawsuits and allegations put Jackson under a lot of financial stress.

The amount of debt he had kept on increasing, and in 2008 he had to face the foreclosure of Neverland Ranch.

Due to this foreclosure, he had to enter Neverland Ranch in an ownership agreement.

The agreement was between him and a private investment firm known as Colony Capital. The deal was for $23 million.

Just a year after this agreement, Jackson passed away, and so the company started working on this property.

They wanted to turn it into something else, so it was a happy place and did not remind people of whatever had transpired here, according to the allegations.

So, Colony Capital spent a significant amount of money on restoring the ranch.

They completely rebranded the property and named it Sycamore Valley Ranch.

This name was given because of the beautiful sycamore trees, the rolling hills, and the incredibly lush grounds surrounding them.

After restoring and rebranding, the property was put on sale in 2015 for $100 million.

However, even doing all of this was of no use because the property was unsellable.

Five years ago, it was priced at $100 million to attract people who wanted to buy something that had a celebrity attached to it, but this strategy didn’t work.

Colony Capital thought people would purchase the property because it was a beautiful piece of real estate and forget about Jackson’s history.

However, that didn’t happen either because the bad press was enough to turn away buyers from even looking at it.

Inside The Sycamore Valley Ranch

Even though no one wants to buy this property anymore, here is everything it has to offer:

That is everything that is included in what is now known as the Sycamore Valley Ranch.

Jackson may have been a star, but his last years did not leave much for the fans to be happy about, and now the ranch is just a piece of beautiful real estate that no one wants.