The news is often depressing. With so many bad things happening all around the world, added with your favorite team’s defeat last night and terrible weather, watching news can turn an otherwise great morning into a long dreary day.

When you come home after work and turn on the TV again, more bad news are delivered right through the screen.

This is not to say that good news are non-existent; it is just sometimes good news is as good as no news at all.

One thing that can make watching news programs much more exciting is the anchor. Seeing an attractive person reading the news out loud for you is a welcome distraction any day of the week.

Furthermore, good-looking anchors can steal away your attention from the most crippling updates.

Even when the weather forecast tells you it is going to be a cold day, the weatherwomen certainly can keep your soul warm enough.

Sure there are male news anchors and weathercasters, but female presenters are in fact considered the more valuable assets by most channels, although they don’t explicitly suggest so. Among the most popular are as follows. 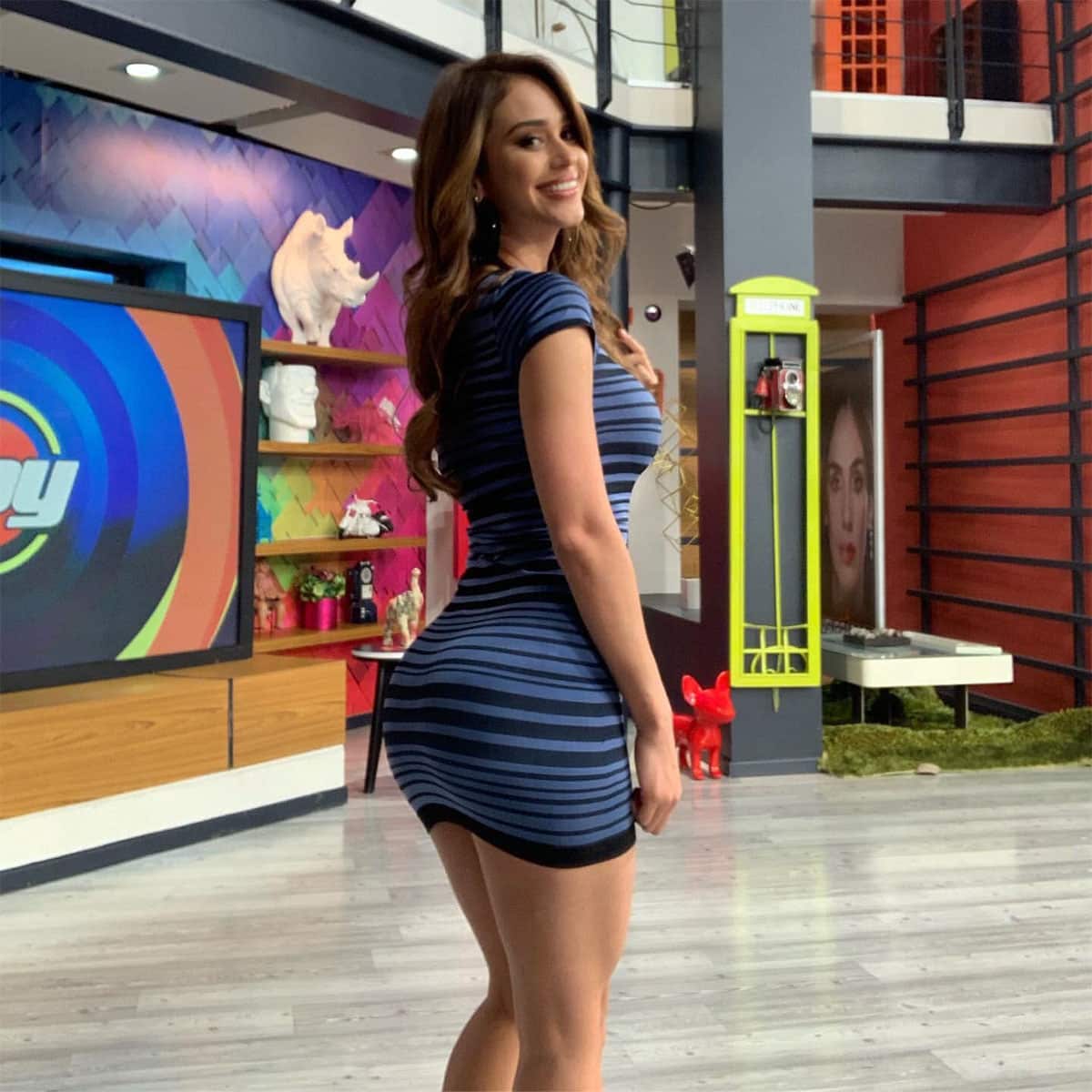 Born November 15, 1990 in Mexico, Yanet Garcia has been touted as the “world’s sexiest weather girl” until now.

She used to work as a model before landing a job on television, which she once described as the platform to turn her dreams into reality.

She gained fame as a weathercaster on Televisa Monterrey and has so far become a superstar in her own right.

She is not afraid to showcase her perfect figure with tight-fitting dresses and tease viewers with her 34D assets. 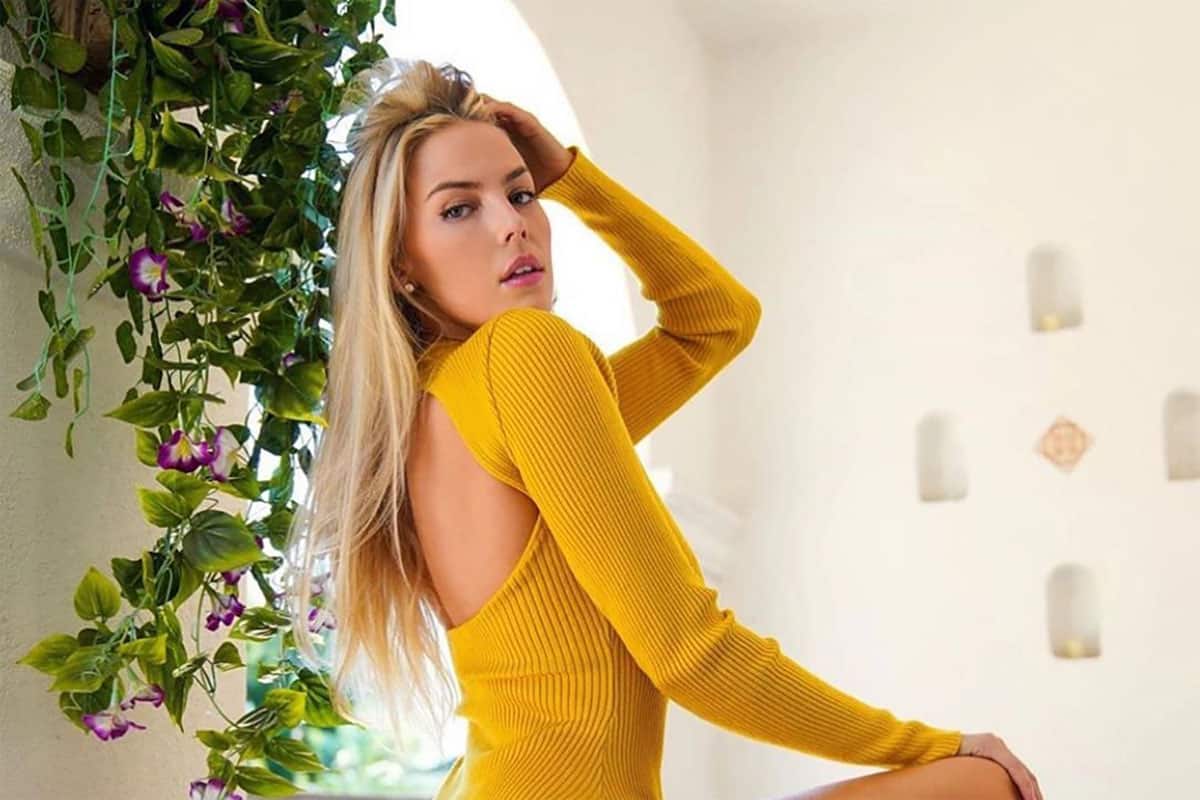 If Yanet Garcia is the sexiest weather girls in the world, Jenna Lee is the world’s sexiest financial reporter.

She has earned the recognition as such by Maxim, which said that not only is the Fox News Channel anchor sexy and smart, and but she also knows when you should divest your 401(k) money.

She previously was in the Fox Business Network co-anchoring Fox Business Morning; in fact, she was one of the first anchors for the entire channel.

On 2017, she made the decision to leave Fox news to pursue other opportunities. 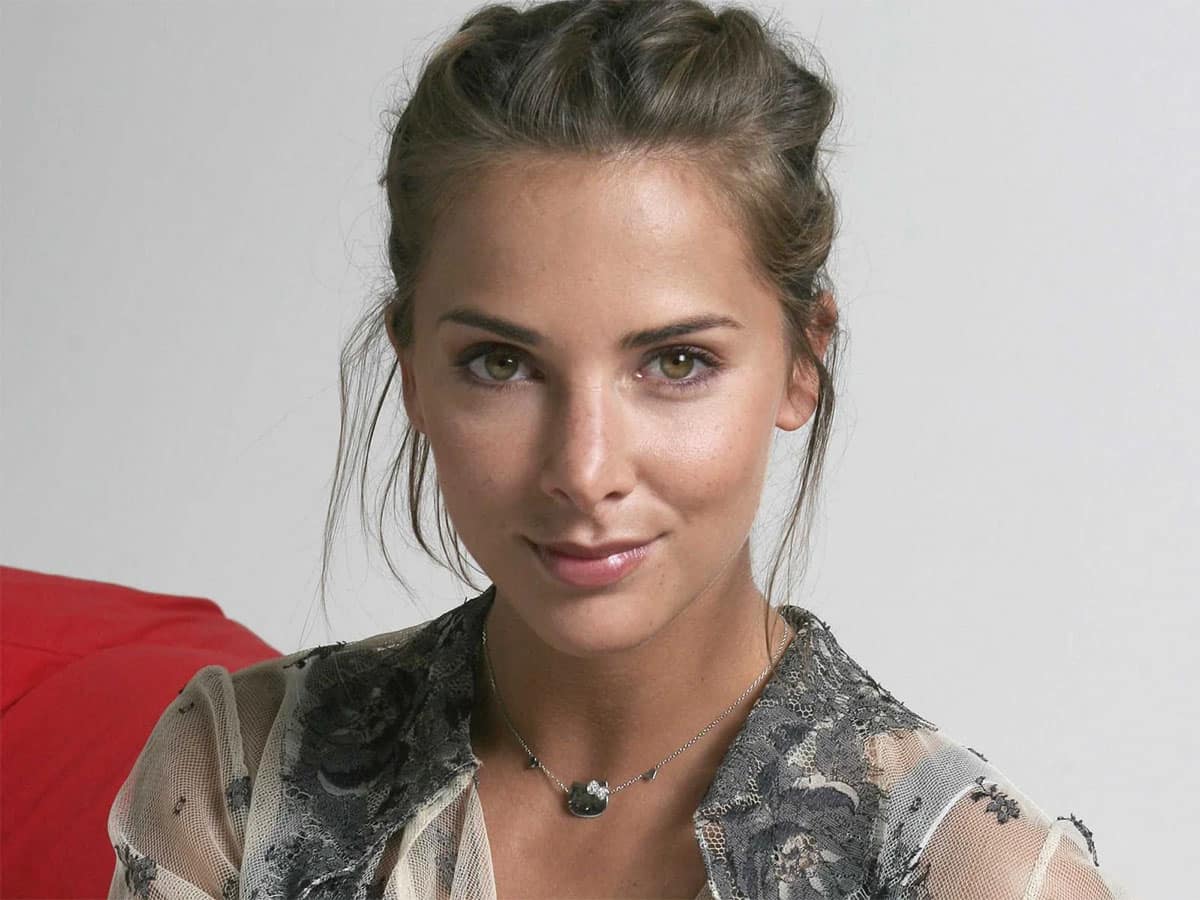 The French journalist and new anchor Melissa Theuriau is the pride asset of M6 television channel.

She has become an internet sensation following the work of creative fans who made a compilation video of her TV appearances.

As soon the video was uploaded, millions of admirers happily tuned in.

Readers of the US edition of Maxim voted her “TV’s sexiest news anchor” and in 2007 the French edition of FHM named her the most beautiful woman in the world. Voici magazine published one of her topless photograph back in 2006, and her lawyers were reportedly attempting to erase the image from the Internet. 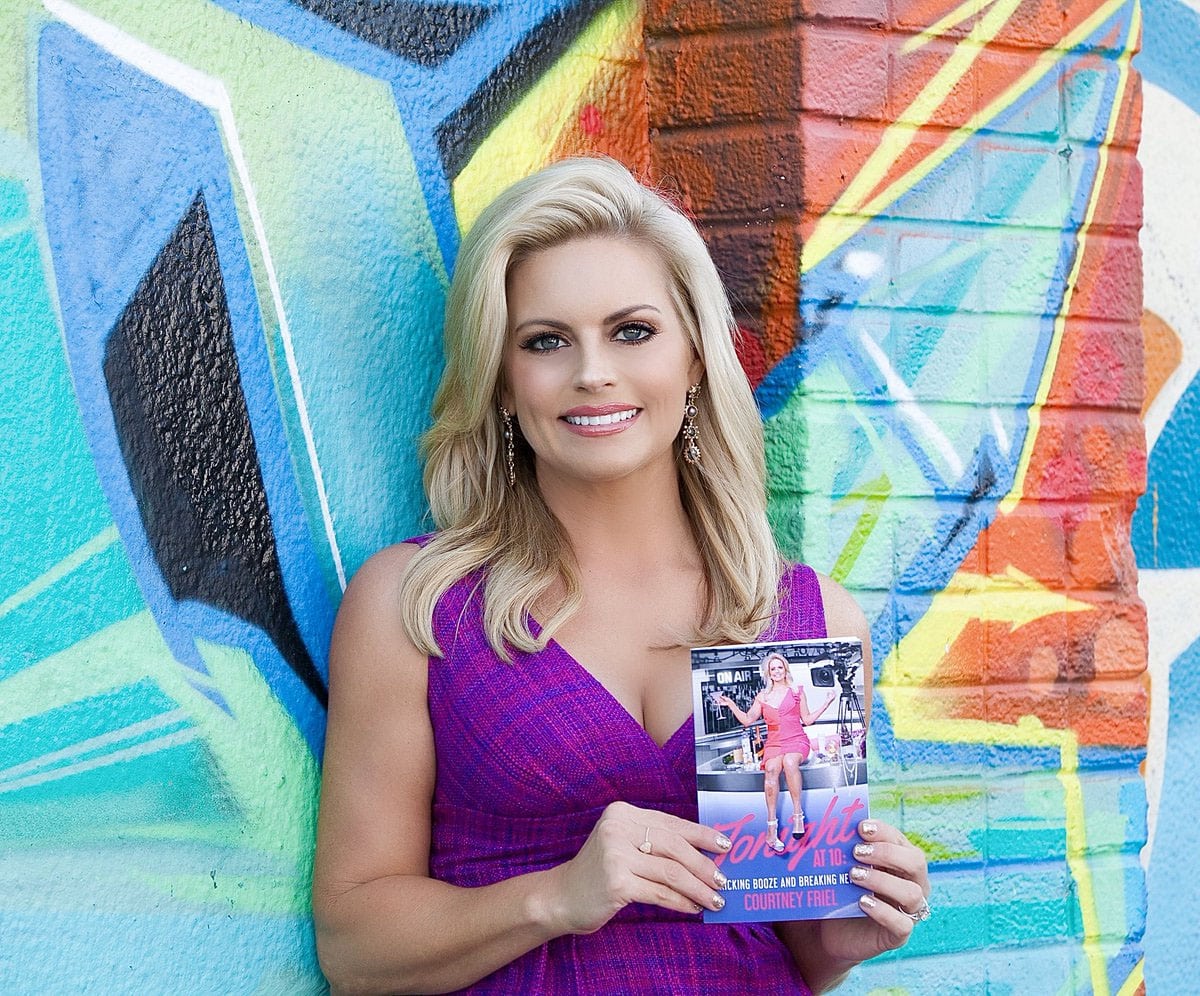 Prior to her tenure as news anchor for KTLA-TV in Los Angeles, Courtney Friel was an entertainment reporter.

She has also covered sports for GoTV Mobile Television, worked for Fox News Channel and its website, and hosted the World Poker Tour on Travel Channel.

Now in her 40s and mothering two children, Friel remains gorgeous as she always been and maintains active lifestyle with yoga.

In many of her social media post, she still looks as stunning as when she appeared on FHM. 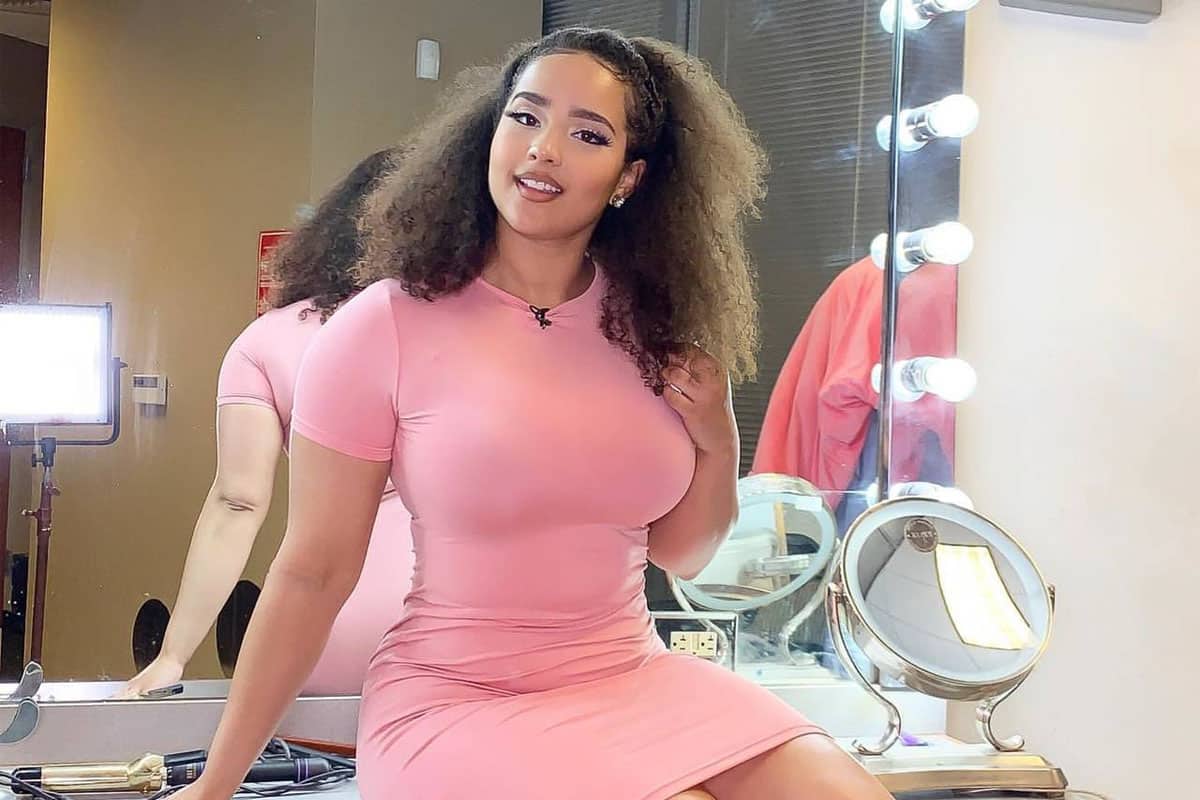 Later on she transferred to Channel 8 in Dallas, where she has been doing what she does best until today: being a reporter and showcasing her unmistakable curvy figure.

Obilor has built a massive following in her local area, yet apparently some people think of her as “too sexy” if such thing actually exists at all.

One person took it to the next level by writing a “body-shaming” post on Facebook. It only triggered an outrage of support for Obilor from all across the country. 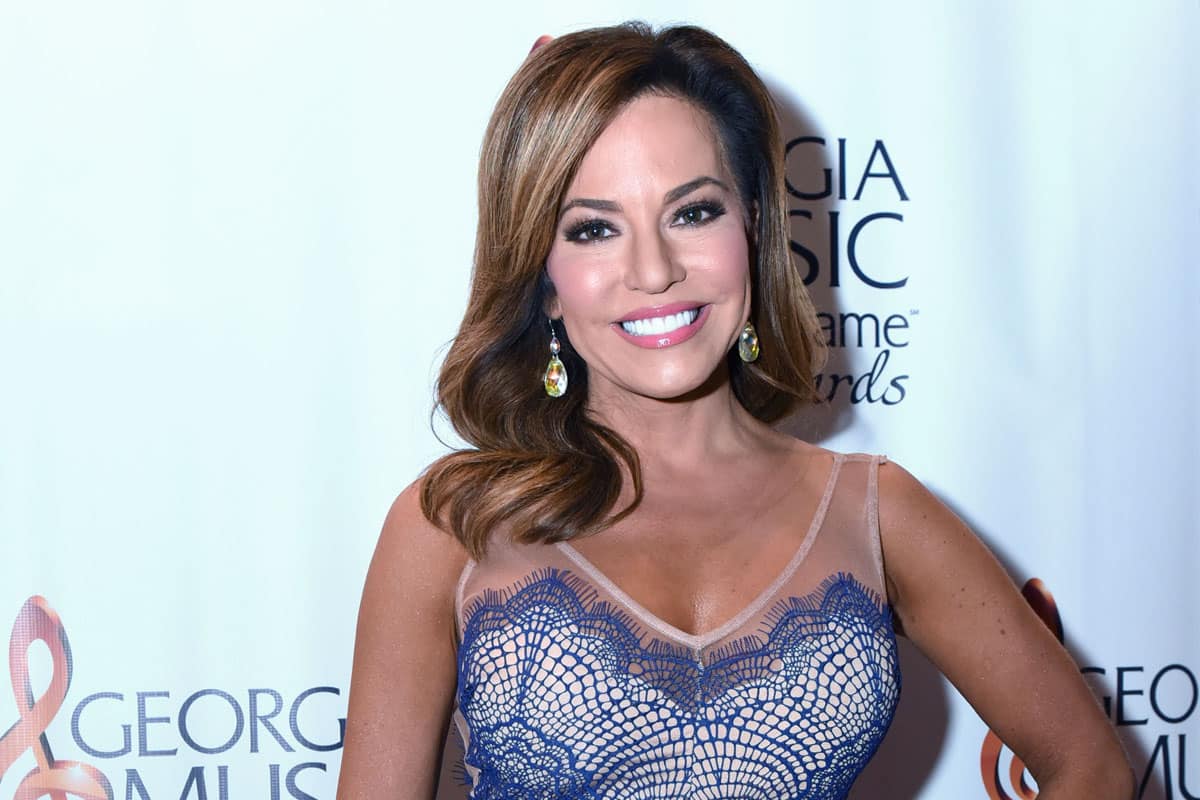 The American journalist joined the network in 2001. Fast forward several years, she made herself the center of attention when Playboy magazine website voted her as “sexiest newscaster” with 40% of the vote in 2004.

Not only is she a professional journalist, a former beauty queen, and a stunning woman, but also a singer. 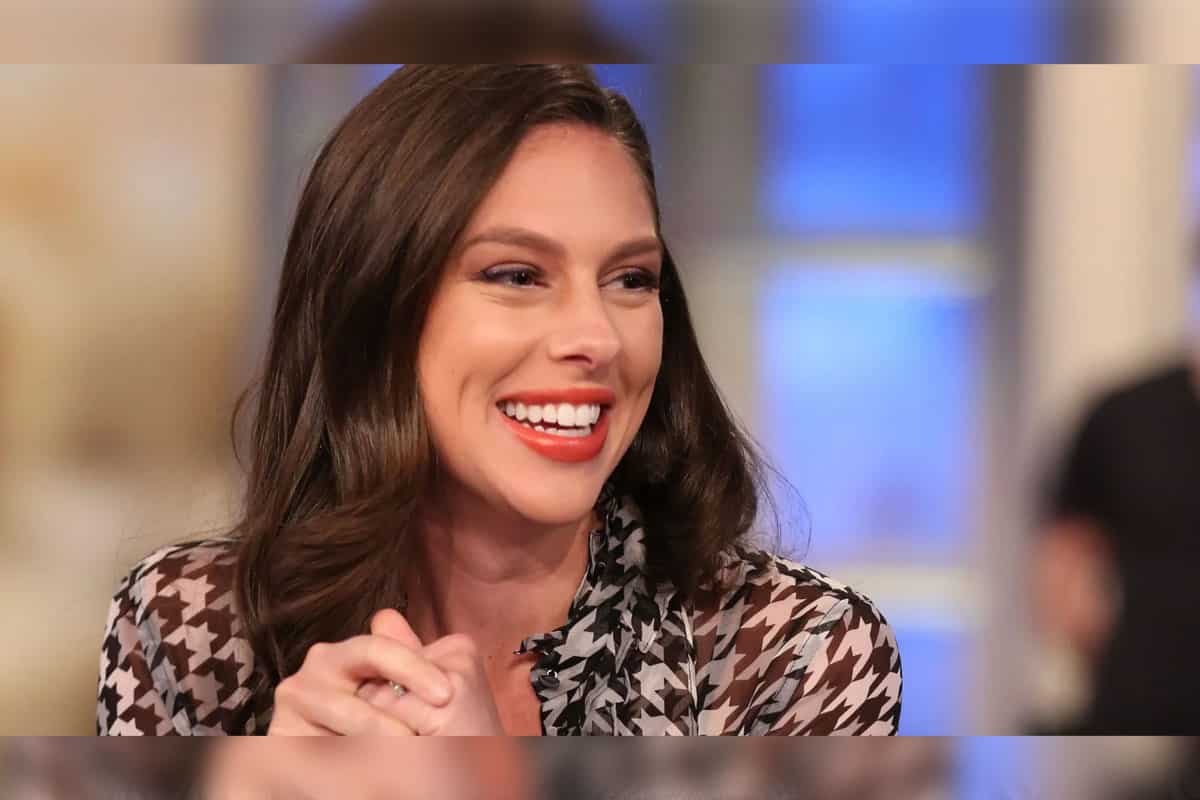 Born May 1, 1986, the American television personality and journalist Abby Hunstman is the daughter of former Utah Governor Jon Huntsman Jr. She climbed her way to fame as a host on NBC and MSNBC News.

Later on Huntsman became the general assignment reporter for Fox News Channel and eventually landed a spot as a co-host for Fox & Friends Weekend.

From September 2018 to January 2020, she joined ABC talk show The View. Even if you don’t share her political view or don’t even care about politics at all, it is hard to resist her charm on the screen. 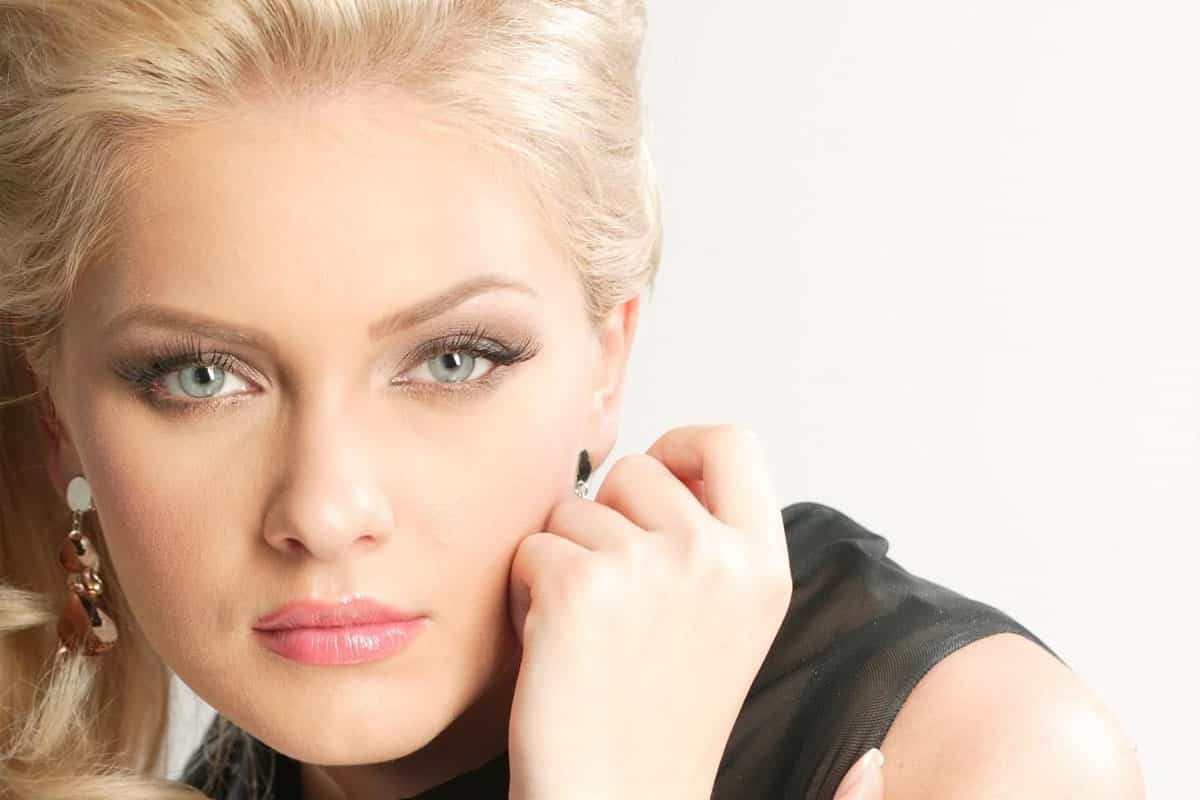 Eastern European women are known all around the world for their beauty.

The popular news personality from Bucharest, Romania named Cristina Dochianu is no exception. Perhaps it is safe to say that she is more adorable than the stereotype.

There is really not much to say about Dochianu, especially after you search for her images online.

She became an Internet phenomenon following her daring pose for Playboy Magazine.

It remains unclear whether the photo was miraculously discovered by someone or deliberately released on the web. 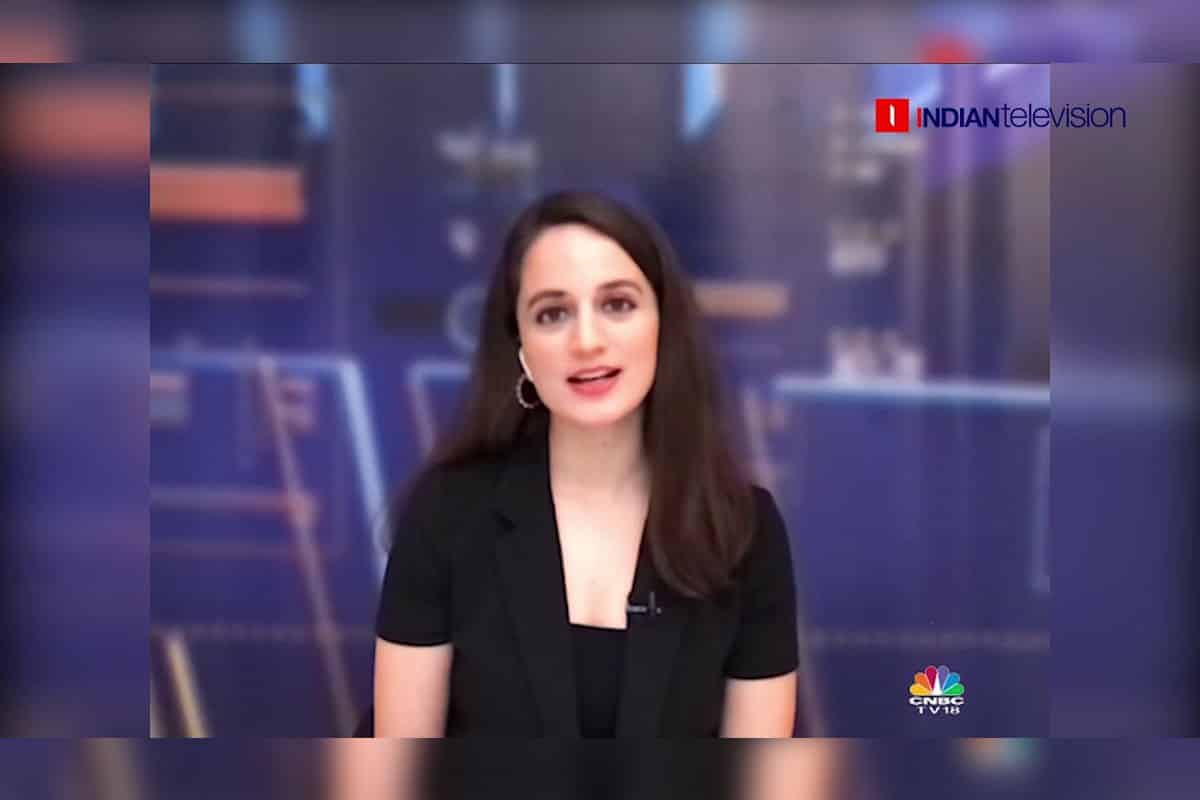 The job profile of Sonia Shenoy at CNBC includes anchoring news and preparing a comprehensive financial research of various business sectors such as automobiles, real estate, and equity markets.

This exceptionally beautiful journalist also was the Editorial Excellence’s Young Professional of the Year in 2014.

Since 2007, Shenoy has been defying the general view that financial and market analysis can’t be beautiful and sexy.

If you think economic report is boring, at least you get to watch Shenoy on TV and listen to her voice. 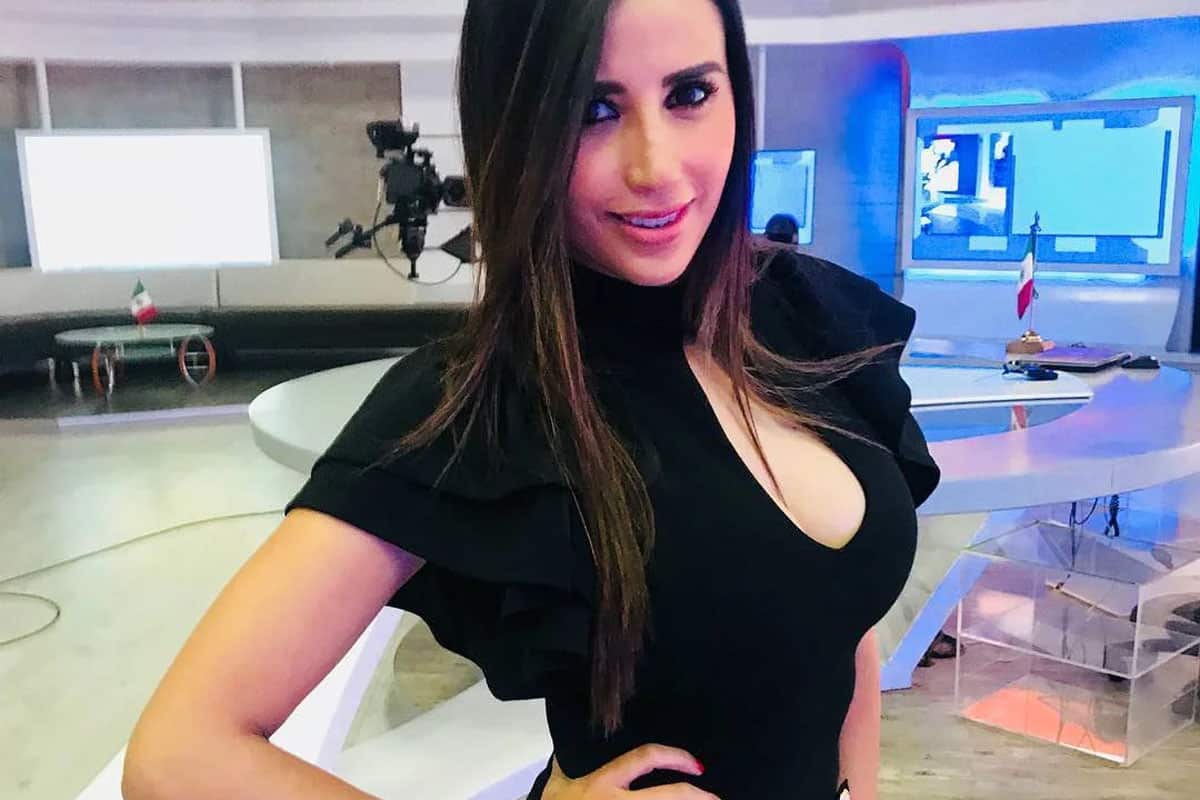 Although Susana Almeida went viral for the wrong reason, the unfortunate situation that put her to spotlight has now turned into something positive.

She was the weathergirl for 4 Televisa Guadalajara who happened to have poor (or at least questionable) wardrobe choice, particularly trousers.

In one of her now viral footage, she leaves nothing much to viewers’ imaginations as they see some sections of the trousers’ gathering around her crotch.

In short, there is a “camel toe” in the video. Viewers didn’t seem to have problems with that.