Stories regarding the Second World War and the people involved in it never cease to amaze.

There are tons and tons of tales that can have their books and become best sellers for several years.

One of the stories that people often overlook is that of a squadron that only consisted of females.

It was famous for using scare tactics against the Nazis.

The group gained quite a bit of popularity at that time, but due to the massive nature of World War 2, people failed to discuss and spread their stories for future generations. 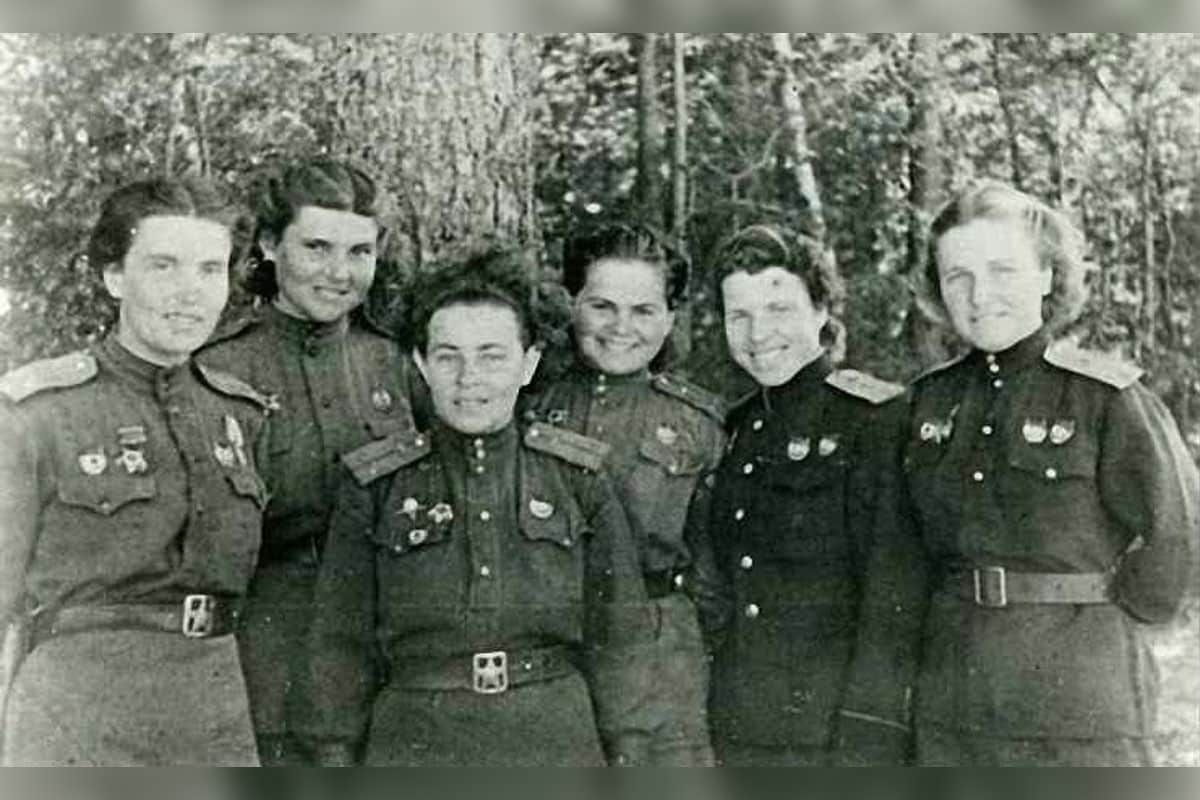 Consider yourself lucky as we will discuss various things about this group in great depth and talk about their selfless contributions in killing hundreds, if not thousands of Nazis.

Who Were The Night Witches

The Night Witches belonged to the Soviet Air Force and were part of its Bomber Regiment.

Their role was quite extraordinary, considering most women at that time did not get much freedom.

However, these brave women went to fight the Nazis without any parachutes, radios, machine guns, or radars.

They only had pencils, flashlights, stopwatches, rulers, a compass, and a map.

While the group did not have the right artillery to face thousands of powerful weapon yielding Nazis, they did know how to make the best of what they had because of their creativity.

The women completed more than thirty thousand bombing raids. They also dropped around twenty-five thousand tons over their enemy, killing thousands of them.

These women stood out from the other squadrons as they used to decorate their planes with leaves and flowers.

They also used navigational pencils to paint their lips and act like witches, striking fear into their enemy’s hearts.

What’s so funny about this is that the Nazis started believing that witches were real and that they were immortal.

How Did The Team Form?

The Soviet Union was and still is widely popular for its brave people and their patriotic ways. Everybody is ready to sacrifice their lives for the betterment of their country.

Women also wanted to try their hand at defending their country by entering the battlefield.

Initially, they didn’t get permission, but after a lot of pleading, the Soviet Union gave them a chance.

Hundreds of women showed their willingness to participate in the Second World War. Most of them wanted active involvement and did not want to play a supporting role.

They wanted to be right in the middle of the action instead of being nurses or maids.

Fortunately for them, they got their wish, and their higher-ups allowed them to get drafted. Those who were eligible signed up, and it led to the formation of three all-female squadrons.

For those who do not know, this was the first time women were directly involved in the battlefield. 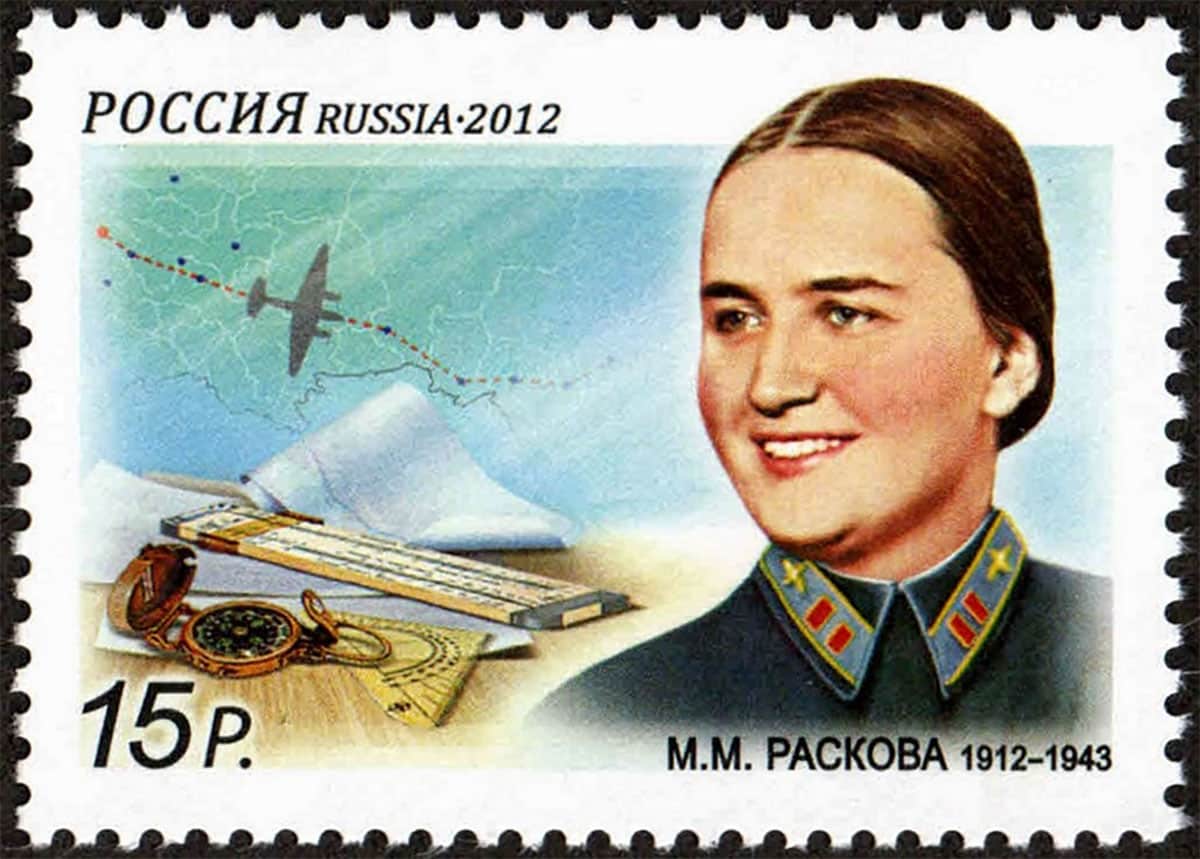 It inspired a lot of women from other countries to do the same. As discussed earlier, the Night Witches were part of the Night Bomber Regiment (588th).

The entire group, from the commander, mechanics, to the pilots, consisted of females.

The women received uniforms that didn’t fit their bodies. Upon requesting for changing them, their battalion leader told them that the army didn’t design clothes for women.

Therefore, they had to make do with men’s uniforms. However, they never complained about it.

Some would even say that they embraced the lack of support they initially got and fought against the enemy with a chip on their shoulders.

It made them more productive and helped their leaders realize that women can indeed be significant contributors in the front lines.

What made things worse for the night witches was that they had to work with out of date equipment.

Their planes were low-quality crop dusters, which is the last vehicle you need to defend yourself at war.

On the other hand, though, men got high-quality equipment. Their weapons were top-notch, and their planes were also modern.

Once again, however, no one from the Night Witch squadron complained about it and tried to make the best of what they received.

The most surprising thing is that they achieved tremendous results with their lack of resources.

It shocked everyone and made their comrades realize that courage and patriotism can indeed make you do great things.

No Resources, No Problem

As discussed earlier, the all-female squadron received subpar planes. Their size was so small that each aircraft could carry no more than two bombs.

It created a massive hurdle for the team as it had to carry out multiple missions every night.

Their planes had several other considerable disadvantages.

They were highly flammable. Slow, and did not have any armor.

That said, the aircrafts also provided the women with a few practical advantages. 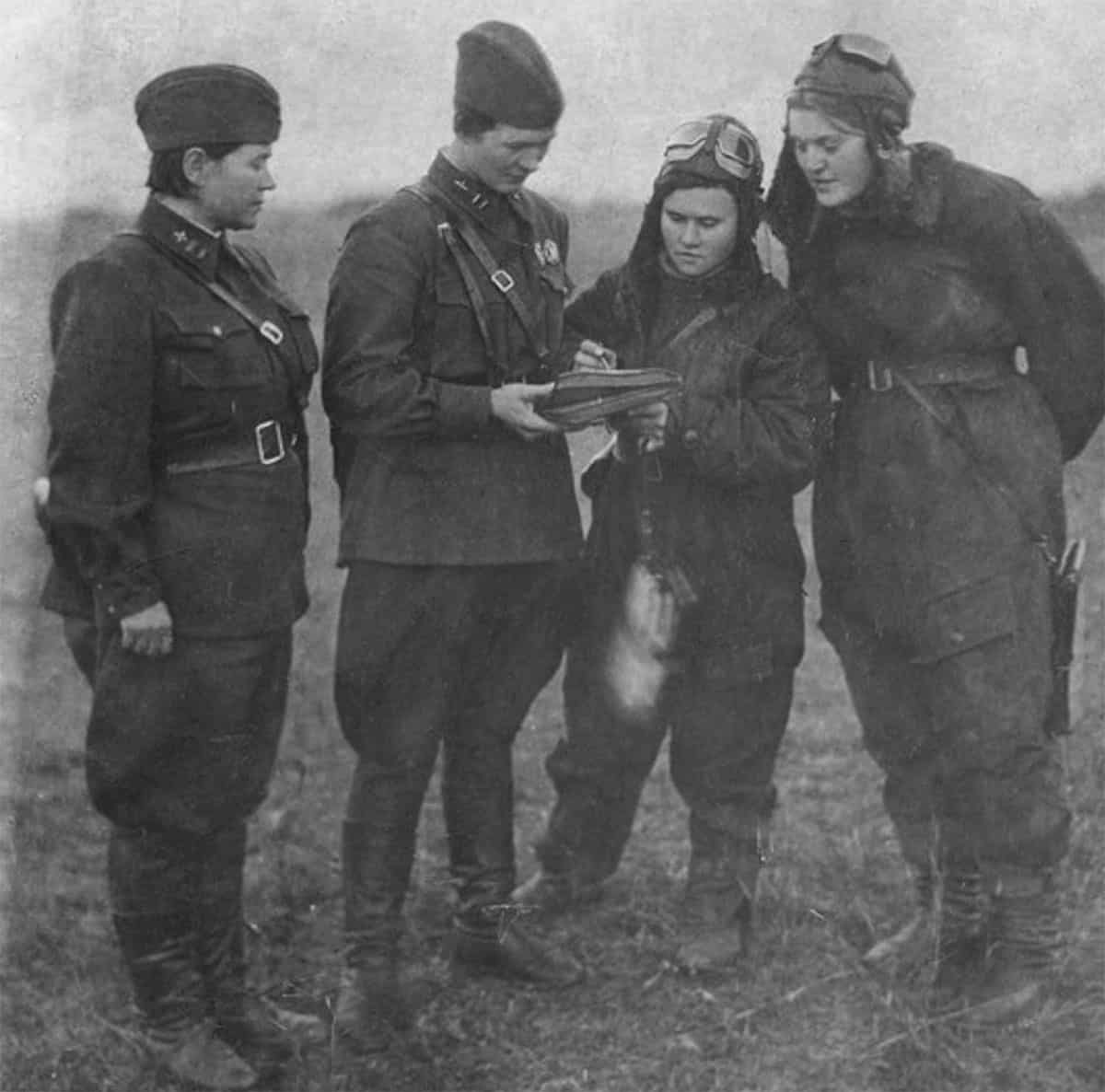 Their outdated designs were perfect for ensuring that the enemy couldn’t spot the Night Witches on their radar.

The Dead Of Night

The Night Witches were well aware of their disadvantages.

Therefore, they sat together every day and discussed tactical plans to help them get the upper hand over the Nazis.

One idea that helped them the most was, flying their planes late at night.

They flew three jets, two of which acted as decoys while the third one would attack the Nazis by dropping bombs.

The group would continue this sequence until each plane dropped its ammunition.

Fortunately, most of their missions were successful and helped kill thousands of soldiers from the opposition.

Despite their brave efforts, the Women squadron from the Soviet Union lost a lot of people on the battlefield.

Most of them died on the line of duty.

Their contributions inspired millions of women and empowered them to do great things.

The rest of the Night Witches returned home and received a warm welcome for their efforts.

Sadly though, they did not receive invitations for the victory day parade as their leading commander had to exclude them from the final days of the war because of their slow planes.