“This is by far the worst thing that has come before this court,” said the judge presiding over the trial of April Corcoran, an Ohio woman convicted for offering her 11-year old daughter to her drug dealer.

The Child Was R*ped And Sodomized By The Drug Dealer

April Corcoran, 32, of Pleasant Plain, Ohio had been a drug addict for years but, in 2014, when she could no longer afford to buy heroin, she knew she had to find another way.

Many addicts turn to crime when they cannot fund their habit anymore, but what this woman did is unspeakable. 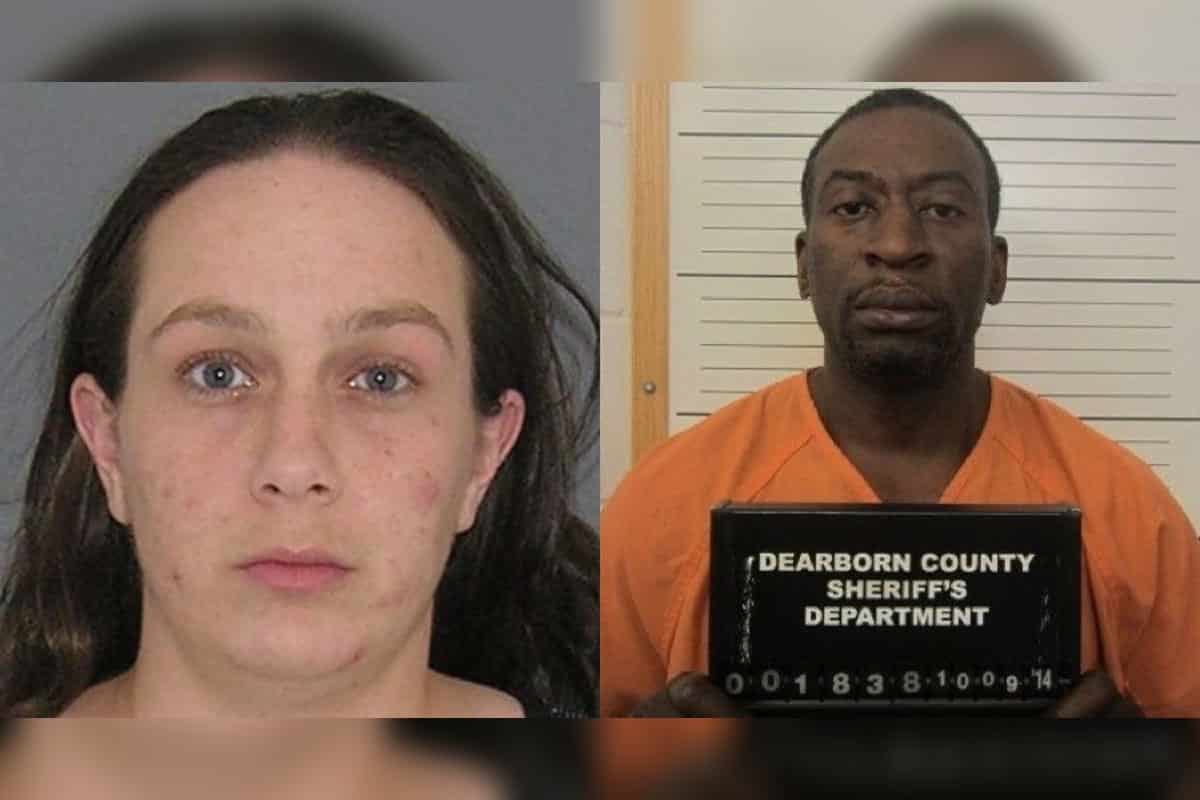 She sold the only thing she had left in this world and that thing was her 11-year old daughter.

April must have known that her dealer, Shandell Willingham, had a penchant for young girls and she offered her own child to the pedophile.

Willingham, who was 40 at the time, accepted most willingly.

What’s another dose of drugs to a dealer when in return he gets to do whatever he wants with a young girl?

The child had no power to object or fight back and no one to turn to since the one who was supposed to look after her was patiently waiting for the monster to be done so she could get the heroin she craved.

What the poor kid had to suffer through is horrifying.

She was abused in the most heinous ways, r*ped, sodomized, forced to perform oral s*x and, sometimes Willingham even videotaped the s*xual encounters.

According to the prosecution, Corcoran knew that her dealer preferred his victims even younger and feared the deal would go bust.

She could not allow that so she tried to dress up her daughter in such a way that she would appear even younger.

“Have A Little Heroin, Sweetheart”

There’s another thing April Corcoran knew – she had to keep her little girl happy.

And she did try to do that the only way she knew. After each r*pe, she praised the child and offered her a treat – no, not an ice cream, not a new toy or a dress.

She gave her daughter heroin, just a little as she didn’t have drugs to spare.

“Sometimes this defendant would give a little bit of heroin to her daughter. The daughter didn’t want it but she said, ‘you’re a good girl. You did the right thing,’” Assistant Hamilton County Prosecutor Katie Pridemore said at the time of the plea.

The drug made the girl sick and she vomited. The nightmare lasted between February and June 2014. 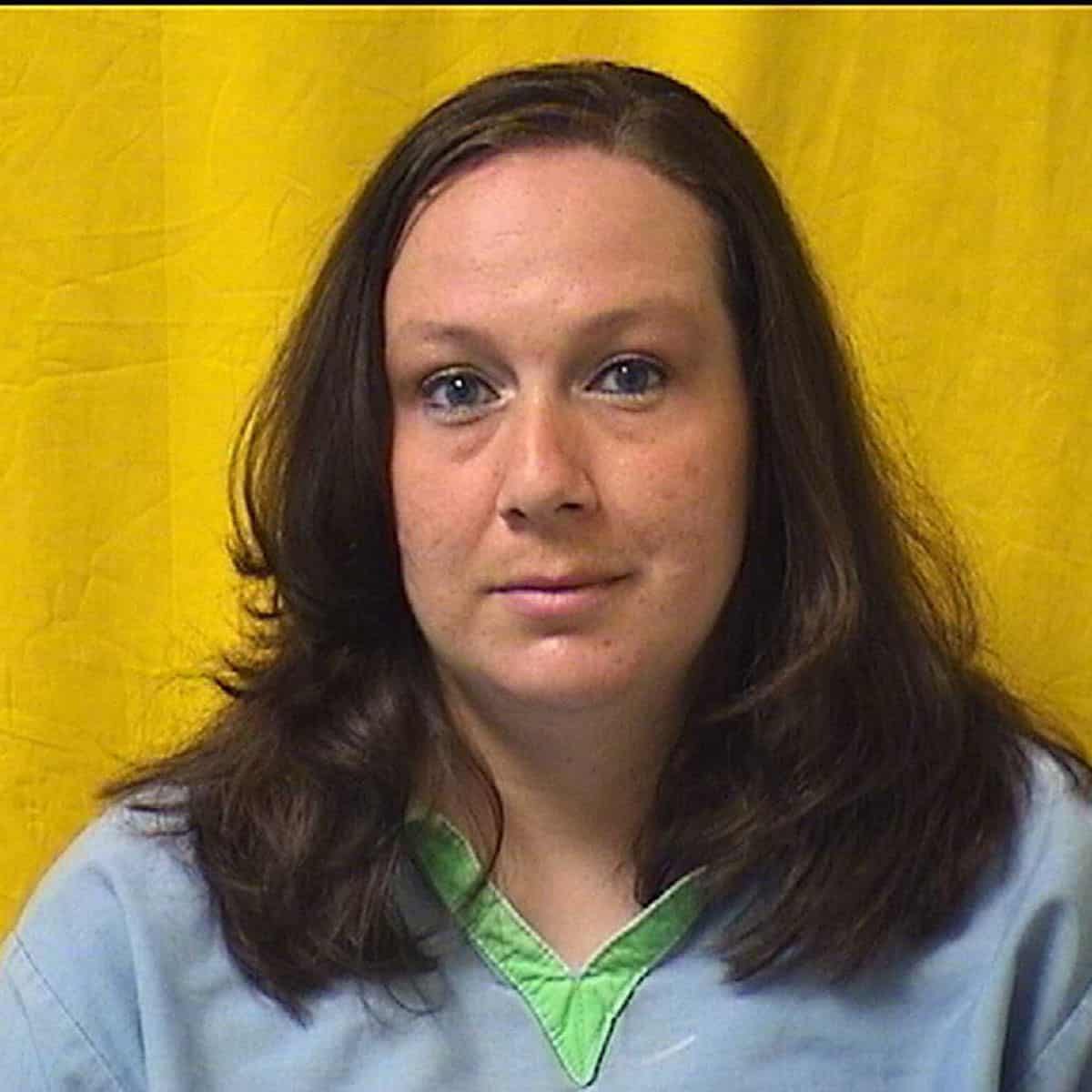 Fortunately, in June 2014, Corcoran sent her to her father who contacted the police as soon as he learned of the horrible abuse his daughter had been subjected to.

April Corcoran pleaded guilty to ten felonies including human trafficking, complicity to r*pe, endangering a child, and corrupting another with drugs.

Maybe she admitted her guilt out of remorse or maybe she just knew what she’d done is such a terrible crime she had no chance in court.

Unfortunately, it was probably the latter as Judge Leslie Ghiz of Ohio’s Hamilton County Pleas Court noted during the hearing that April Corcoran had never apologized to her daughter.

“You showed no kind of mercy,” the judge told Corcoran. “…I don’t know that you grasp the damage that has been done to this poor child.”

The girl now lives out of state with her father and stepmother and she is still struggling with the trauma.

According to Ghiz, the girl is on medication and is plagued by suicidal thoughts.

Her family says that her chances of making a recovery are still very much in doubt.

“I saw my granddaughter. I heard her small voice,” the girl’s grandmother said in court.

“It was horrific. How could she (Corcoran) do this? I don’t know if my granddaughter is going to be able to have a normal life.”

Corcoran Sentenced To 51 Years To Life In Prison

April Corcoran’s court-appointed attorney, James Bogen, had little to say on behalf of his client.

How can you defend a mother that would have her young child r*ped so she could get a little heroin? All he could say was:

“They tell me before she became hooked on heroin, she was a very loving and attentive parent.” 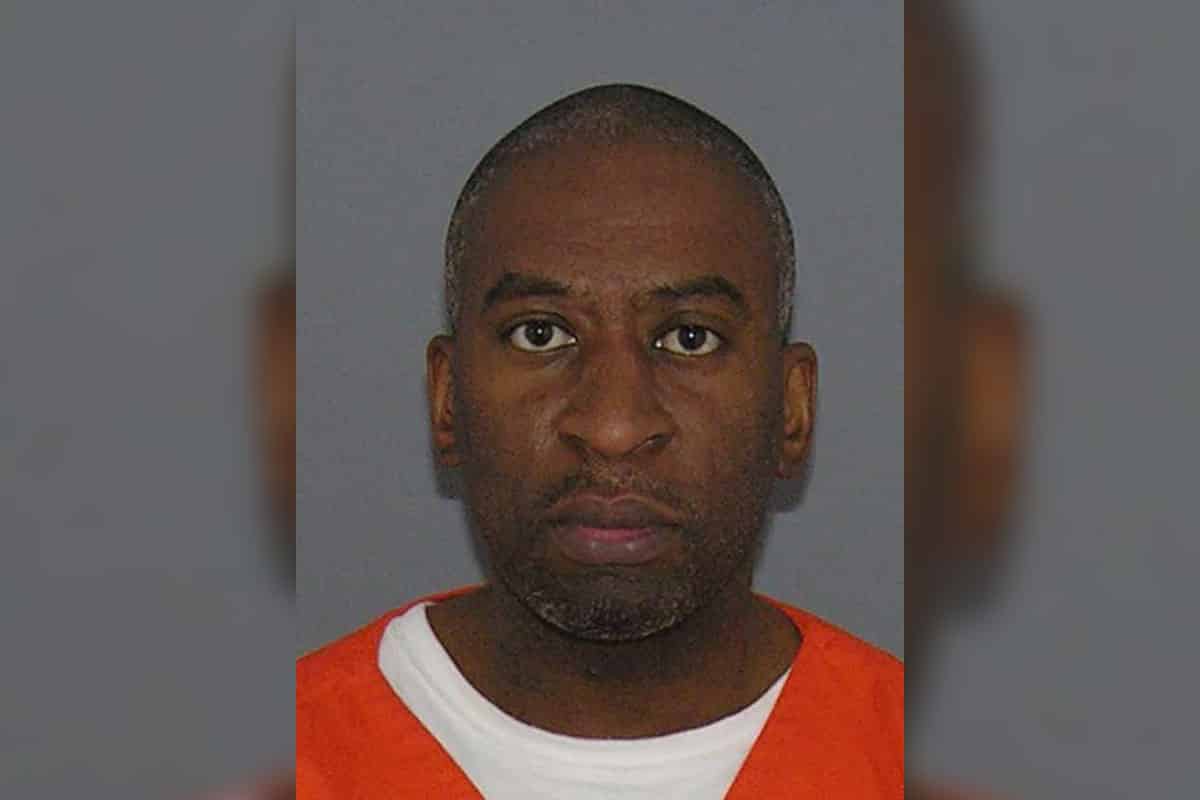 Not much of a consolation to the troubled teenager who still has nightmares about the man who repeatedly r*ped her.

According to Bogen, Corcoran pleaded guilty so her daughter would be spared the additional trauma of a public trial.

“She wanted to take responsibility for her actions and she doesn’t want to put her daughter through any further trauma,” Bogen said.

However, even the prosecution acknowledged that this case shows how drugs are destroying American society.

“Even after all my years as a prosecutor, I continue to be amazed at how badly parents treat their children.”

What this little girl endured is unimaginable, and I can only hope that mom and drug dealer’s prosecution and intense counseling will help this child regain some trust in the world.”

“This case is Exhibit A for how devastating heroin is to our communities,” Hamilton County Prosecutor Joseph T. Deters said at the time of the indictment.

It was the same Judge Leslie Ghiz who presided over the hearing and she had not forgotten anything about the Corcoran case. She explained she had accepted the plea bargain for the girl’s sake, so she wouldn’t be dragged to testify in court.

“I have not seen a worse case,” Ghiz told Willingham. “Thank your lucky stars for this plea deal. It makes my stomach turn. I can barely look at you.”