Novelty adult wellness products are increasingly becoming mainstream commodities in this day and age, partly because of the limited mobility and social distancing mandate resulting from the COVID-19 pandemic.

However, the mounting demand for sex toys has been on a steady increase long before the imposed social interaction restriction.

More women have now realized that experimenting with sexual pleasure using toys is no longer taboo, leading to colossal market growth of such products.

In 2020, the global sex toys market was valued at US$ 33.64 billion and was expected to expand shortly. Products made for female users account for around 60% of the market share.

The object, which resembles a phallus, was assembled from siltstone measuring 20cm long and 3cm wide.

Unlike its modern counterpart, however, it is neither battery-powered nor hypoallergenic. Whether or not it was used exclusively for sexual pleasure remains an unanswered question.

The discovery was revealed after the team put together all 14 fractured parts of the object.

Once assembled, they noticed that its shape bore a striking resemblance to that of an erect male sexual organ. Radiocarbon dating suggested a surprisingly old age of anywhere between 26,000 and 30,000. 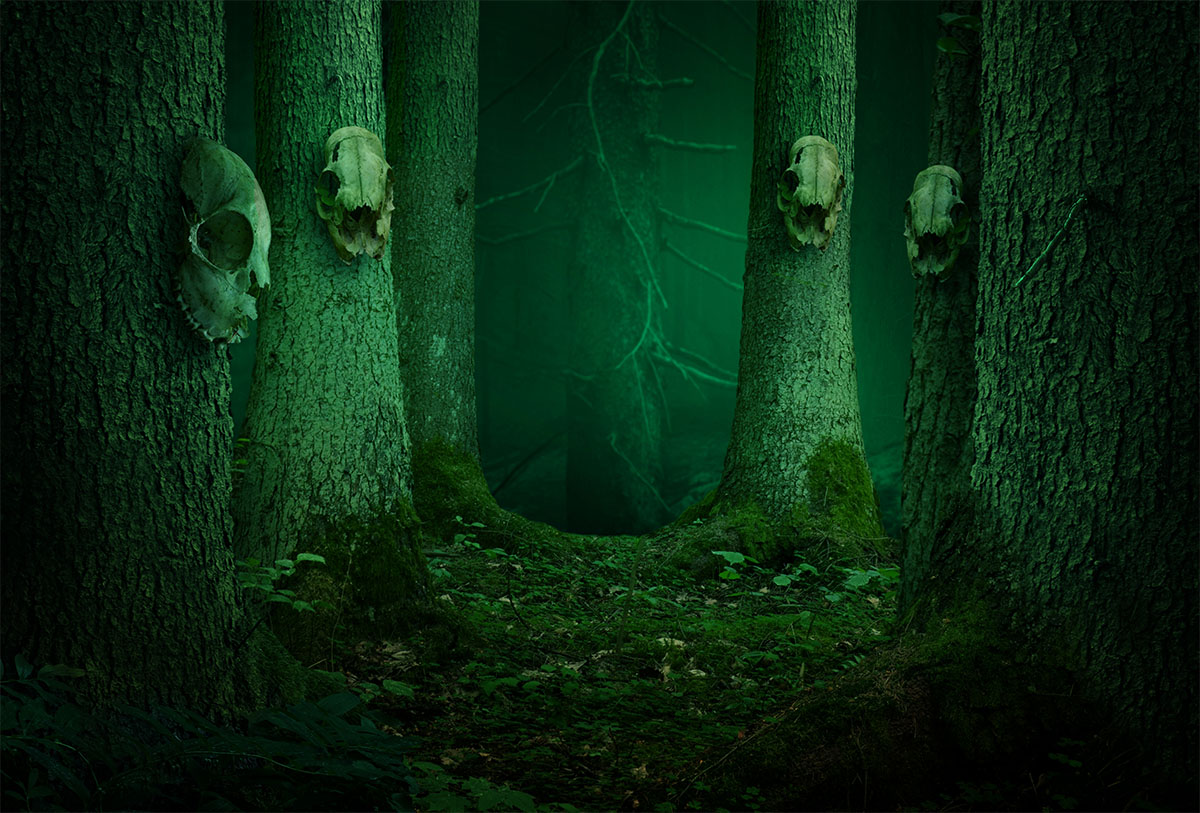 Until today the artifact stands among the earliest representations of male sexuality.

The prehistoric “tool” was made of stone and measures 20cm long and 3cm wide. Some would say if the life-size is a strong indication that its ancient makers used the object as a sex toy.

Other researchers argued it must have had a much less sex-related purpose, such as an item presented in a ritual.

Regardless of the actual meaning or shape, whether the ancient users were men, women, or both is not immediately clear.

Those scars are visible in some areas and regarded as typical markings found in other prehistoric flint tools, for example, stone hammers and antlers.

Professor Conard, however, also mentioned the artifact’s symbolic properties of male genitalia, based on the etched rings around one end. Furthermore, it is polished. 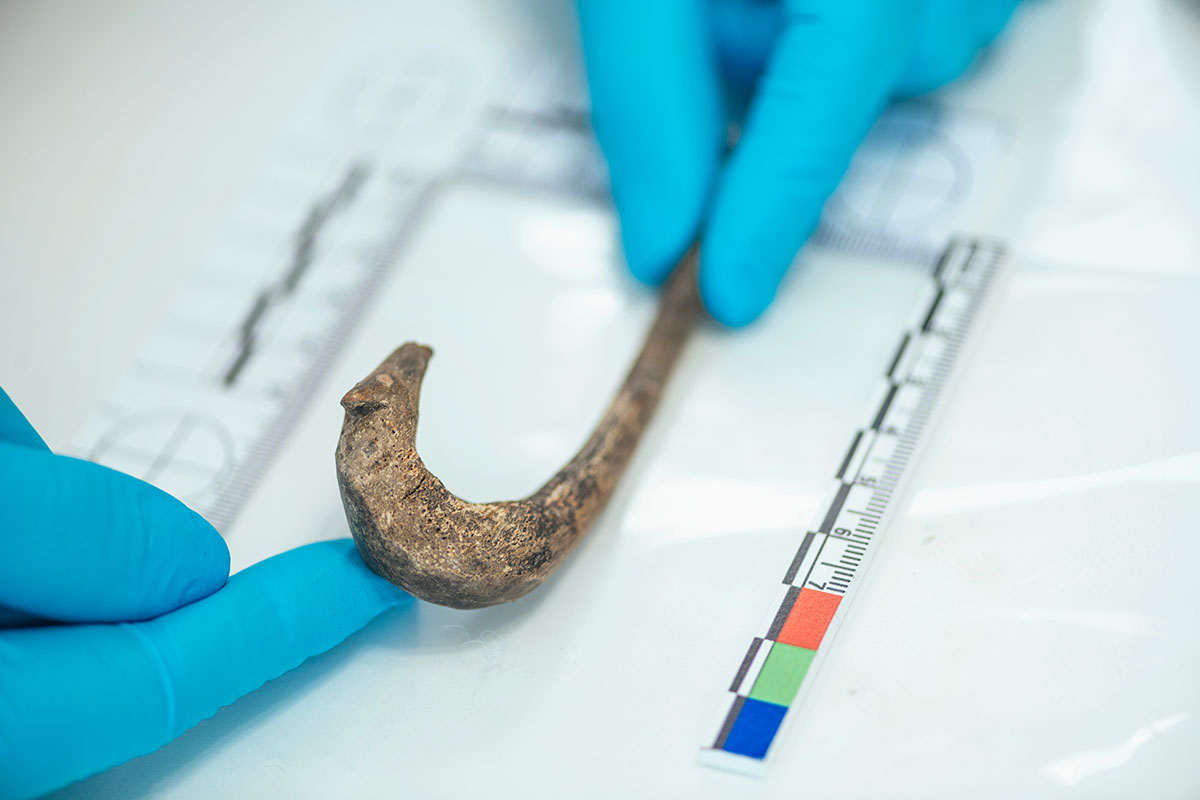 Researchers had already discovered 13 fractured parts, but it was only with the discovery of the 14th piece in the 2005 excavation that they could put everything together into a single item.

All details were found in the ash layer of the cave complex associated with modern human activities. The term “modern” refers to Homo sapiens human ancestors instead of their Neanderthal cousins. 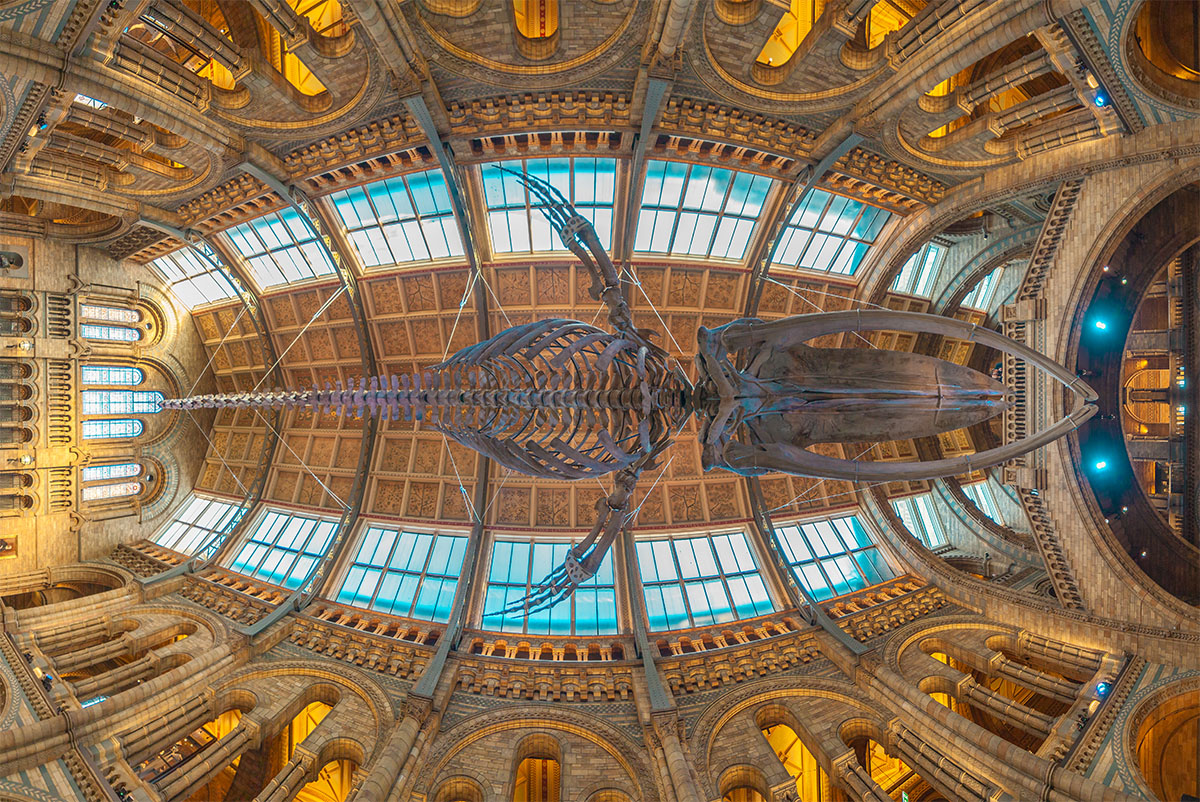 Some artifacts found on the site are remarkably sophisticated for the period. For example, an avian figurine carved out of mammoth ivory is believed to be among the earliest fabricated depictions of birds in the archaeological record.

Based on the findings and evidence recovered so far, the Swabian Alps appeared to be a central region where cultural innovations flourished after the arrival of modern humans in Europe some 40,000 years ago.

The Hohle Fels phallus, not long after its discovery, would make a stop at the Blaubeuren prehistoric museum in the “Ice Art – Clearly Male” exhibition.

Representations of male genitalia or phallic symbols from the period were scarce.

On the other hand, female genitalia symbols have been well documented at many archeological sites because even at that time, such representations were quite common.

It is mainly due to the rarity that researchers still doubt whether the object was used as a sex toy.

When asked about the finding in Germany, the museum director David Tarmago said the term “sex toy” did not sound right because many sex-related artifacts were revered items often used as part of prayer or communication to the gods.

According to Tarmago, many archaeological objects made in shapes similar to that of modern-day sex toys were used by ancient people as a form of offering to the deities.

Back then, sexual pleasure was not as crucial as producing large families. Even in the late 1800s, vibrators were a medical device to induce orgasm as a treatment for dementia.

The resemblance is uncanny. Göran Gruber, an archaeologist of the National Heritage Board in Sweden who also took part in the excavation, explained that the artifact showed any modern person the image of an erect penis.

It is not a simple matter to determine that Stone Age people also thought about sexual activities when seeing or holding the object. They would see the similarity, but they might have different contexts in mind.

Another dildo-like object had been unearthed from a Mesolithic site in Sweden in July 2010. The site has been known to contain numerous ancient artifacts from 4,000 to 6,000 BC.

One of the site’s unique features is how well the area preserves bone fragments, which are typically destroyed over the millennia.

The object found in Sweden was made of bone measuring 10.5cm long and 2cm in diameter. It seems like more samples of sex-related ancient artifacts will be uncovered, judging from the discoveries made thus far.