by Factionary 2 months ago2 weeks ago
8.3Kviews

The world is full of rarities, and researchers always manage to find something odder than their previous finding.

However, if you’re looking for something unbelievably rare, the five-hundred-year-old clam named Ming might pique your interest. Ming made the news recently as people learned that a group of scientists killed it.

People were furious after hearing the news and shared their concerns on various social media outlets.

Continue reading this article to learn more about this mysterious creature and how it met its end. 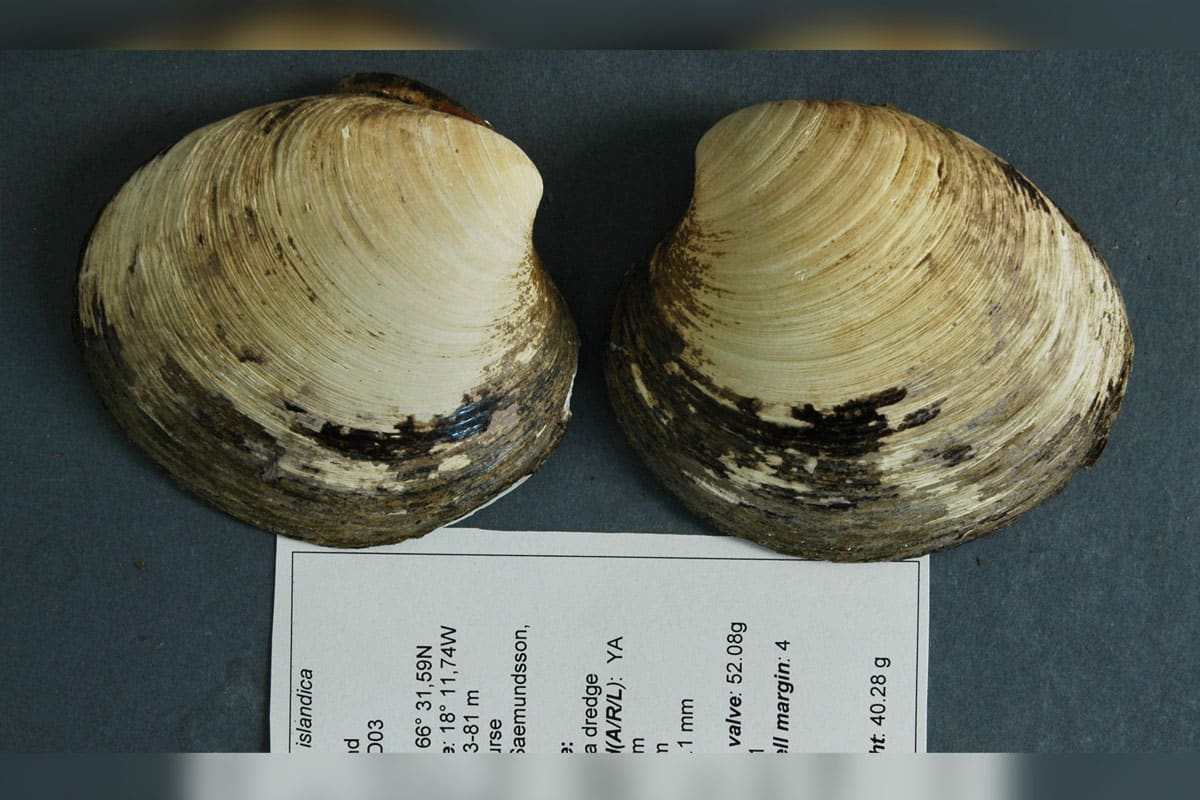 A group of researchers from a reputable, U.K university found Ming in Iceland. They were exploring the nation for a different project and merely stumbled upon Ming.

The research group didn’t pay much attention to this quahog initially.

However, they trapped it with hundreds of quahogs in animal-friendly storage and took them to a lab.

They planned to study these creatures and how climate change impacted them.

According to reports by reputable resources like National Geographic, the quahogs and clams died soon after researchers took them out of the ocean.

They froze the creatures later and took them to a lab in the United Kingdom.

How Could Scientists Kill A Millennium-Year-Old Animal?

Researchers found Ming the Clam during the early 2000s. As discussed earlier, they initially did not have any idea about this creature.

According to the Discovery Channel and National Geographic, people named this animal after the Chinese dynasty.

It was the age in which he entered this world. Several reputable sources suggest that Ming is the world’s oldest recorded creature.

Sadly, the five hundred and seven-year-old quahog died because of a research accident.

Scientists never intended to kill this poor creature, but an honest mistake led to its untimely death.

People are quite touchy when it comes to animals, especially tiny ones. So, when the news regarding the clam’s death broke, various headlines heavily criticized the research group.

News anchors and their guests did not hold back and unleashed furious rants attacking the irresponsible scientists.

Some news outlets assumed the experts killed the clam to determine its age. However, the real story was vastly different.

People changed their opinions regarding the scientists after one of them came forward and explained the entire incident.

He claimed that and examination accident caused Ming’s untimely death, and no one expected events to unfold as they did.

Scientists were examining the claims firmly in their labs. As mentioned earlier, there were hundreds of similar creatures, and no one knew about Ming’s age. 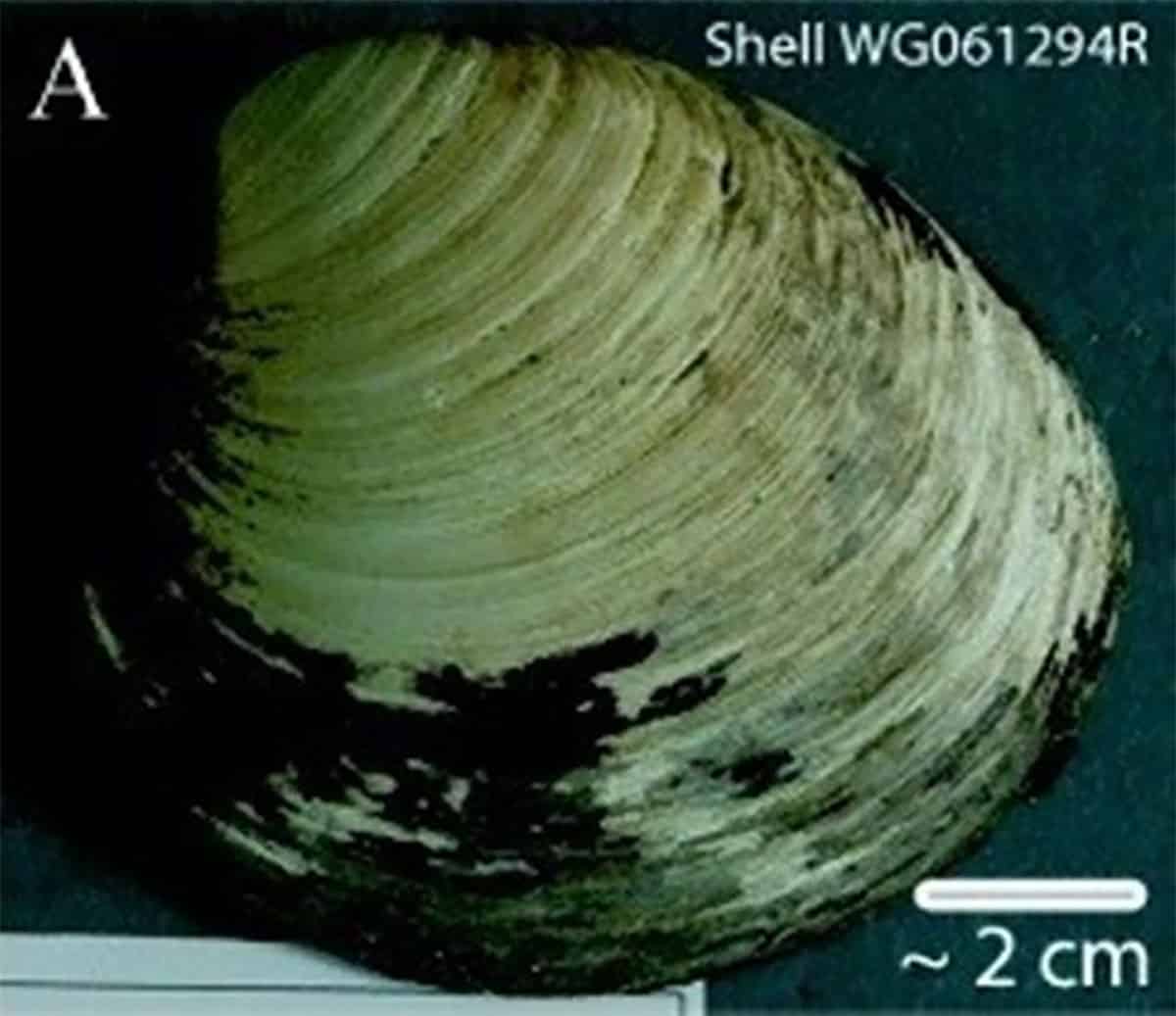 One of the researchers accidentally held the clam incorrectly and ripped it open.

Accidents like these happen quite frequently, but nobody knew the magnitude of this mistake until experts carefully studied that particular clam.

They placed Ming under a microscope to determine whether it was alive. Unfortunately, it died immediately after one of the researchers ripped the shell apart.

However, it wasn’t until later when scientists learned the record-breaking age of this creature.

They discovered that it was more than five hundred years old. It was a rarity as no other animal came close to Ming’s age.

Ocean quahogs are famous for their unusually long life spans. According to a study conducted in 2011, numerous species could be older than one hundred years.

Scientists are always searching for animals with similar lifespans. Why? Because they are an ideal specimen to analyze climate change and the ocean’s history.

Ocean quahogs are unlike any other aquatic creature. They add new rings on their shell every year.

Scientists study these rings to determine each clam’s life and analyze the ocean’s condition too. Modern equipment has been incredibly helpful for experts to assess changes in the sea through time.

It ultimately helps them identify how climate change impacts sea life. While plenty of quahogs are above a hundred years old, there are very few cases where these creatures cross three-hundred.

So, Ming was the only clam that lived past the age of five hundred. Experts believe this animal could have lived longer if they were more careful while studying it.

Comprehensive research organized in 2007 suggested that Ming was vastly different from the other quahogs researchers plucked from the ocean.

The first study to determine Ming’s age was surprisingly straightforward as scientists counted the number of rings on the quahog’s shell.

They concluded that the clam’s age was between four hundred to four hundred and ten-years-old. Sadly, counting a clam’s rings does not provide accurate results. 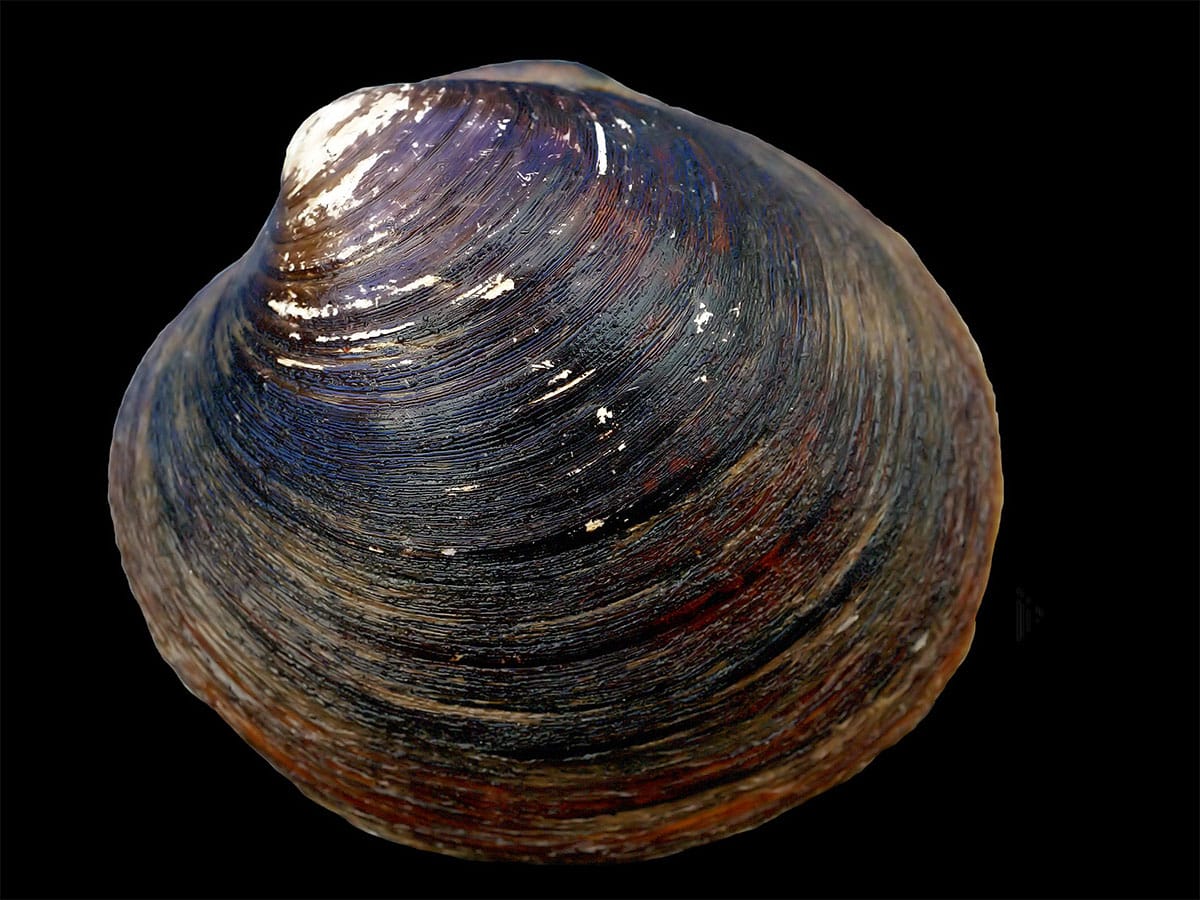 So, researchers often kill the clams to determine their correct ages. It is a significant reason why news outlets were blaming the study group for Ming’s death.

There is no other option but to remove the clam’s shell and place it under a microscope to learn about a clam’s correct age.

After the clam’s untimely death, researchers discovered that Ming’s age was significantly higher than their initial assessment.

Furthermore, the rings on that clam were incredibly narrow, so the scientists miscalculated the creature’s age in the first attempt.

Could There Be More

James Scourse, a well-recognized marine geologist and researcher involved in Ming’s project, claims that chowder clams could be older than Ming.

While there is very little proof to suggest this statement’s authenticity, many scientists said that James’ claims could indeed be valid.

Scourse also informed National Geographic and other outlets that the clams his team collected for the 2006 research represented a minor portion of all the quahogs in the ocean.

He stated that Ming was most likely the oldest creature they found during that project.

Because most ocean quahogs live long lives, there is a high possibility that other clams could be older than Ming.

Of course, Ming’s inadvertent death was quite frustrating and sad. However, it could lead to several breakthroughs concerning climate change and its impact on our ecosystem.