by Factionary 5 months ago2 months ago
05.2Kviews

The Nevado del Ruiz, also known as La Mesa de Herveo, is a glacier-capped volcano located about 80 miles west of Bogota, Colombia. It is part of the Andes mountain range.

On November 13, 1985, the volcano erupted and sent a devastating flood of lahar throughout nearby towns and villages.

The most considerable death toll was in the small town of Armero, located about 30 miles from the volcano. More than 20,000 of its almost 29,000 inhabitants were killed.

The most memorably heartbreaking story in the aftermath of the disaster was Omayra Sánchez, a 13-year-old girl who found herself trapped among the debris of her destroyed home and struggling for 60 hours before her final breath.

Rescue workers attempted to dislodge Sánchez from a deep pool of cold, muddy water with no success. They had appealed – repeatedly – to the government for aid, more specifically a pump and other tools to lower the water level.

Still, authorities said the logistical challenge had been overwhelming enough that the equipment arrived late.

When Omayra Sánchez died at 9:45 a.m. on November 17, she pitched backward in the cold water with only one arm, nose, mouth, and one eye remaining above the surface. Someone then covered her with a tablecloth.

As the public became aware of the girl’s struggle for life through the media, her death became an enduring symbol of the Colombian government’s failures in handling and assisting victims of natural disasters. 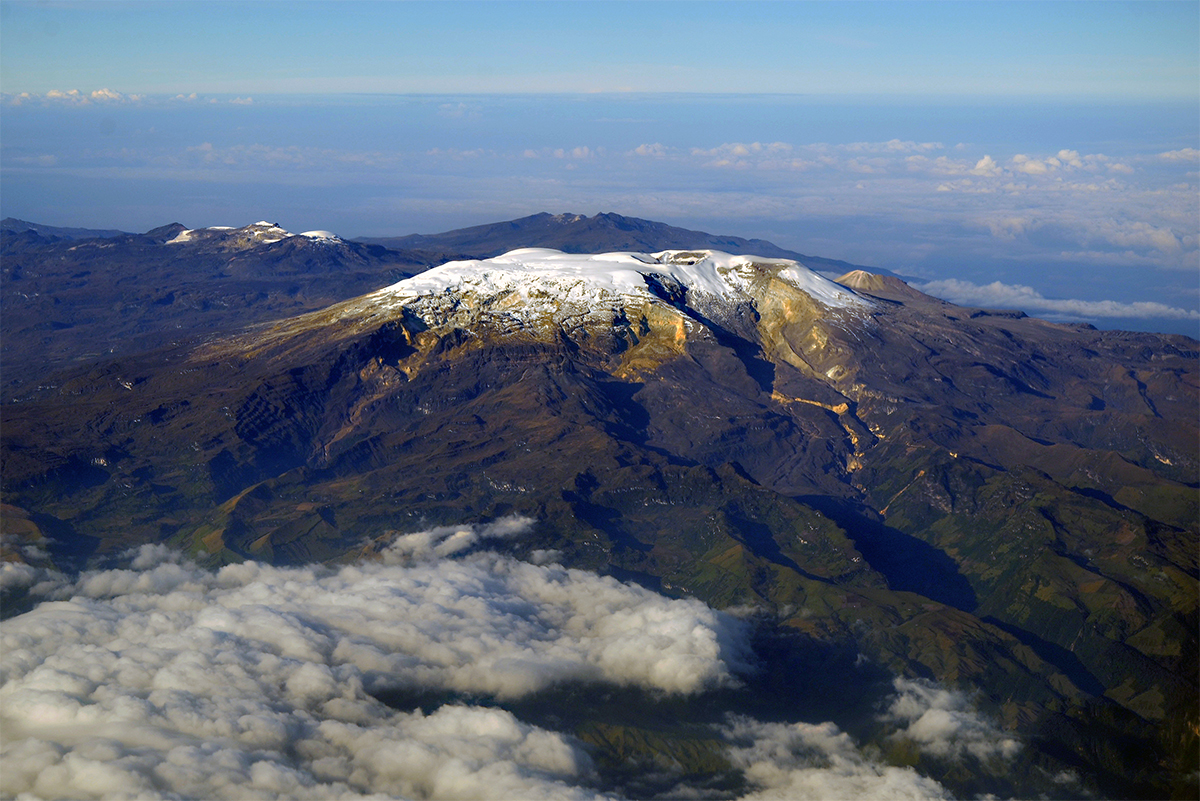 The eruption of Nevado del Ruiz started with black ash columns at 3:00 p.m. Colombian geological department ordered the evacuation of areas within proximity to the volcano.

Red Cross and an emergency committee proceeded with the orders four hours later. Electrical failure due to heavy rain in Armero had prevented local authorities from receiving the emergency message on time.

Residents were informed that the ash column did not pose a danger. Unawareness of the more alarming risk made them reluctant to evacuate.

The volcano exploded that night at 9:09 p.m., sending 35 million metric tons of erupted materials, including magma. 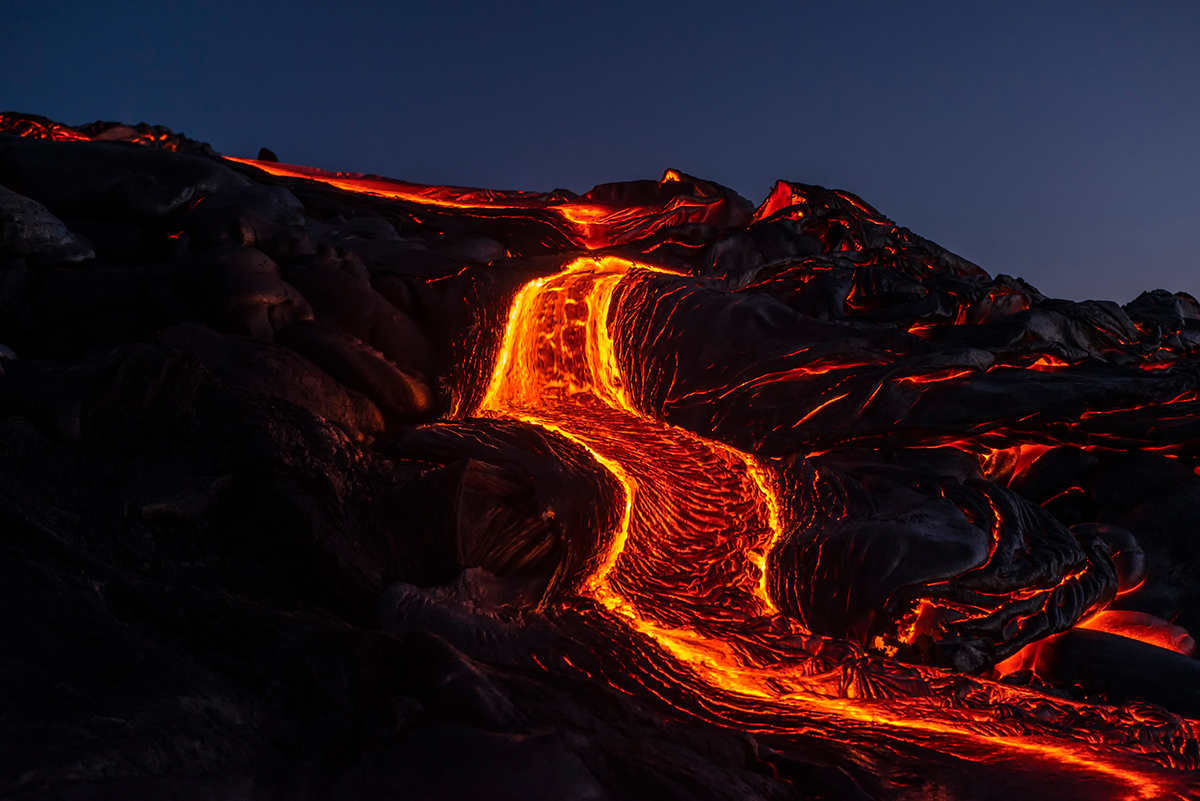 Until the disaster happened, there had been no apparent signs of an imminent eruption. That said, authorities’ failures to take preventive measures further exacerbated the death toll. Locals even called the volcano a “Sleeping Lion” because it had not erupted since 1845.

Of all the more than 20,000 victims, the story of Omayra Sánchez is the most strongly associated with the disaster and government failures to respond with the appropriate sense of urgency.

She survived the lahar, but the rescue team found her trapped in the debris of her destroyed house.

Once freed from the waist up, divers discovered that her legs were bent under concrete as if she was kneeling. Her aunt’s body was under her feet.

Omayra Sánchez lived with her parents, brother, and aunt in the neighborhood of Santander.

The family was awake on the night of the disaster. As lahar struck and destroyed the house, she became trapped and could not free herself. After few hours, she managed to get her hand out through a crack in the debris.

Rescuers tried to pull her out, but they then realized that it was impossible without breaking her legs in the process. Each time a person tried to pull her, water pooled around her. Rescue workers kept her afloat by placing a tire around her body. 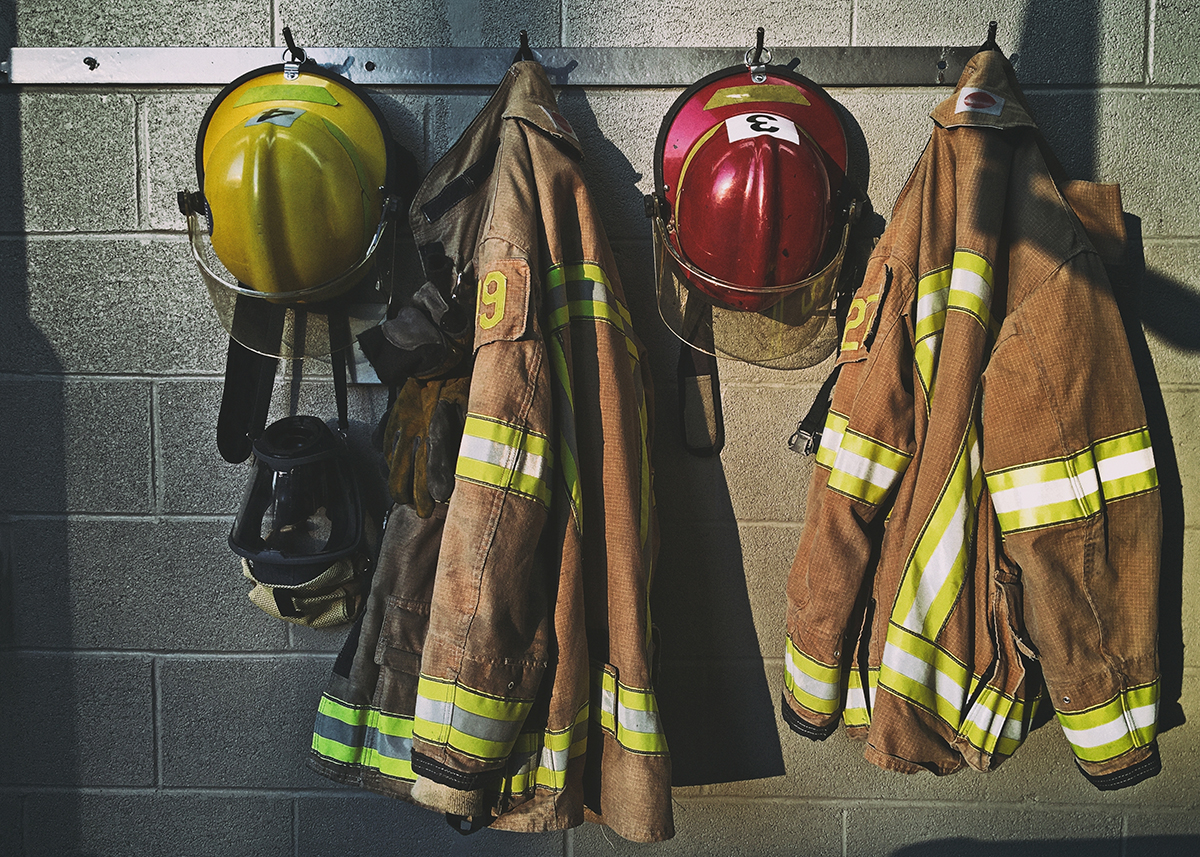 Not only were Sánchez’s legs trapped by concrete but also entangled in the arms of her dead aunt.

Volunteers, mainly firefighters, and others from nearby communities, tried to dig through the debris and at one point attempted to lift the aunt’s body using a rope. The little girls’ situation was not getting any better.

Her father also died under the rubble, whereas her mother and brother survived. In the desperate moment, the mother asked for prayers for the dead and said that she would live for her son, who had only lost a finger.

Everything is always more accessible in hindsight. First, most deaths could have been prevented had the authorities warned the people of Armero about the risk of volcano eruption.

Had the residents been evacuated on time, the vast majority could have survived the disaster.

Rescue teams also said there was a terrible lack of supplies as essential as stretchers, shovels, cutting tools, etc.

The scientific equipment for volcano monitoring was not appropriate, to begin with, added with the improperly trained prevention personnel, and shockingly government’s inadequacy to make an organized evacuation and emergency plan. 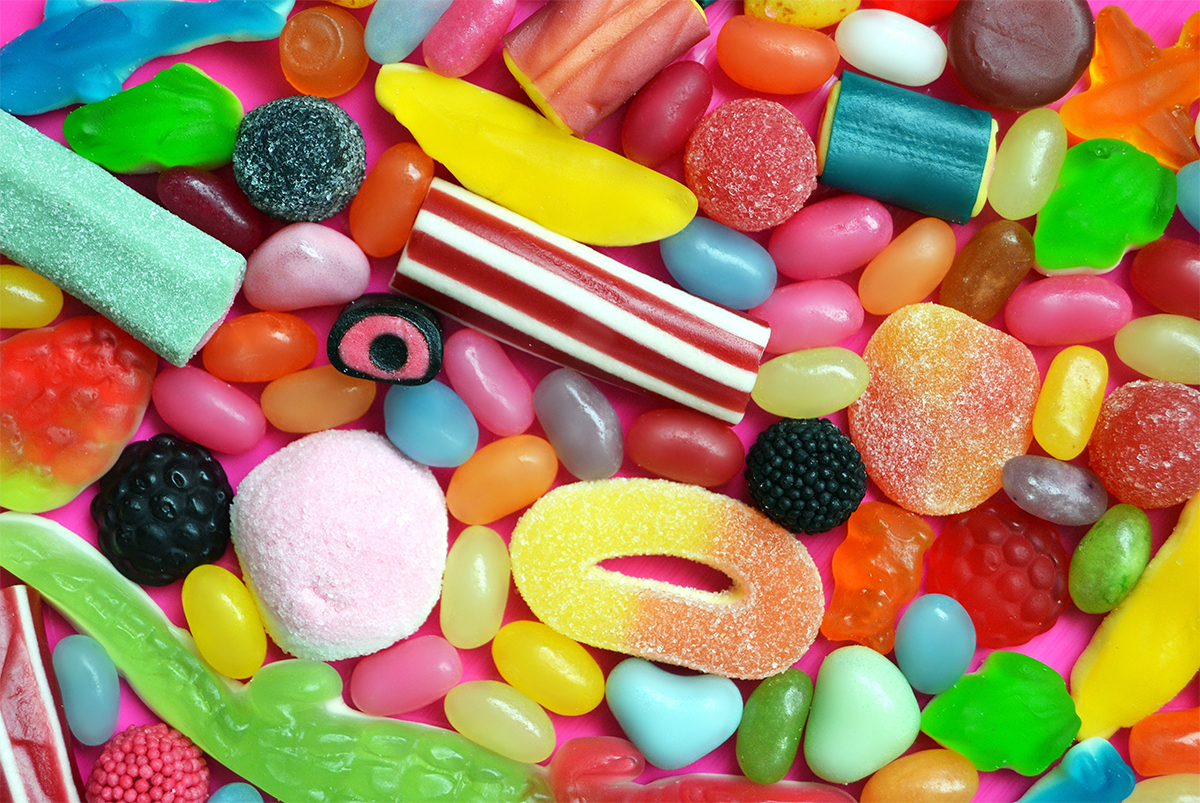 Sánchez prayed, cried, and appeared to be scared at times, but she remained relatively positive throughout the horrific experience; she asked for sweet food, drank soda, and agreed to be interviewed. She even sang to Germán Santa María Barragán, a renowned journalist from Colombia.

Anybody could see that Sánchez was a brave little girl. As hours and days went by, her condition quickly worsened.

She began hallucinating on the third night, saying something about the math exam and that she didn’t want to be late for school. Near the end, she even asked people to leave her so they could rest.

Rescue workers who stayed with her were essentially hand-tied; there was nothing they could do to free her.

In the final hours, it was all about trying to offer her as much comfort as she could take. Considering the situation, being comfortable was next to impossible.

Frank Fournier, the French reporter who took the iconic photograph of Sánchez, described that he felt powerless and could only spread the words about the courage, suffering, and dignity of the little girl in his attempt to publicize the disaster’s need for relief efforts. 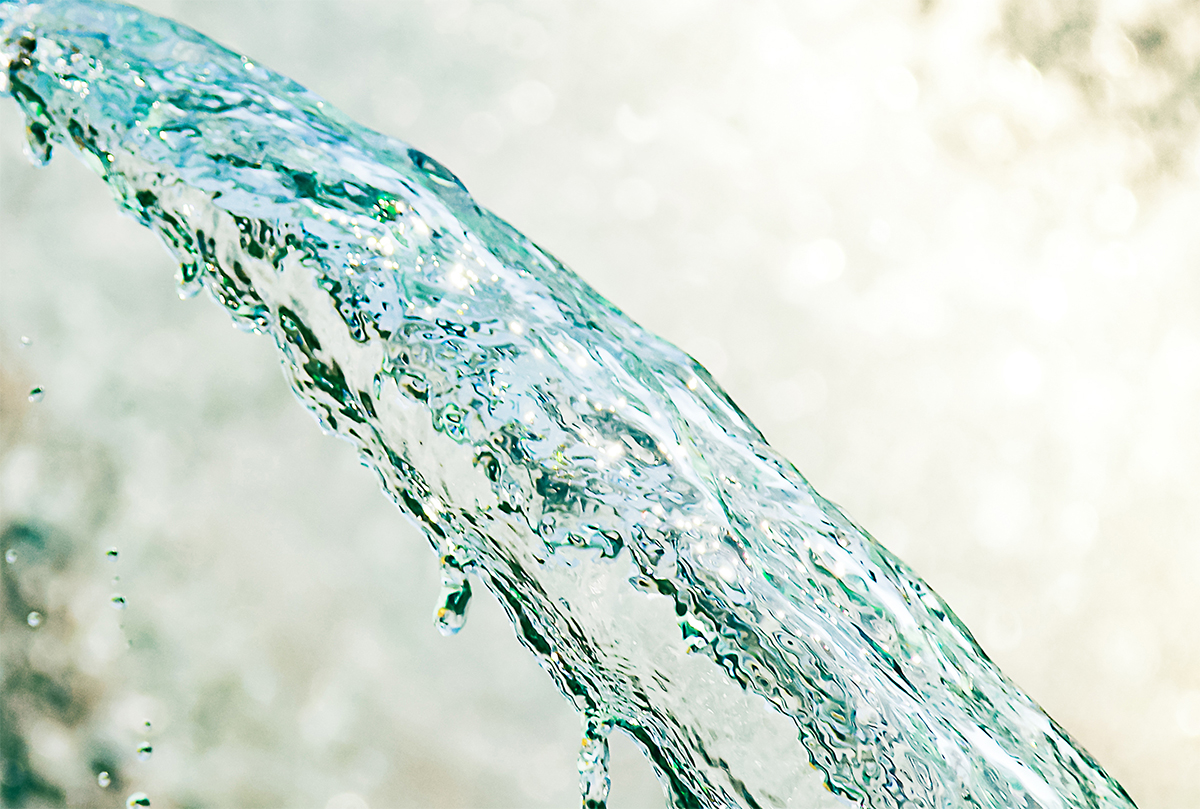 There was no water pump readily available. For two days, rescue workers searched for it to help drain the water pooling around Sánchez’ body, but authorities said that the closest one still was too far to arrive on time.

Workers returned with a water pump when Sánchez had been trapped for three nights. However, her legs were bent under concrete, so it was impossible to pull her without severing them.

Since there was no appropriate surgical equipment, doctors present at the time agreed that letting her die would be more humane than making her undergo an improper amputation procedure. 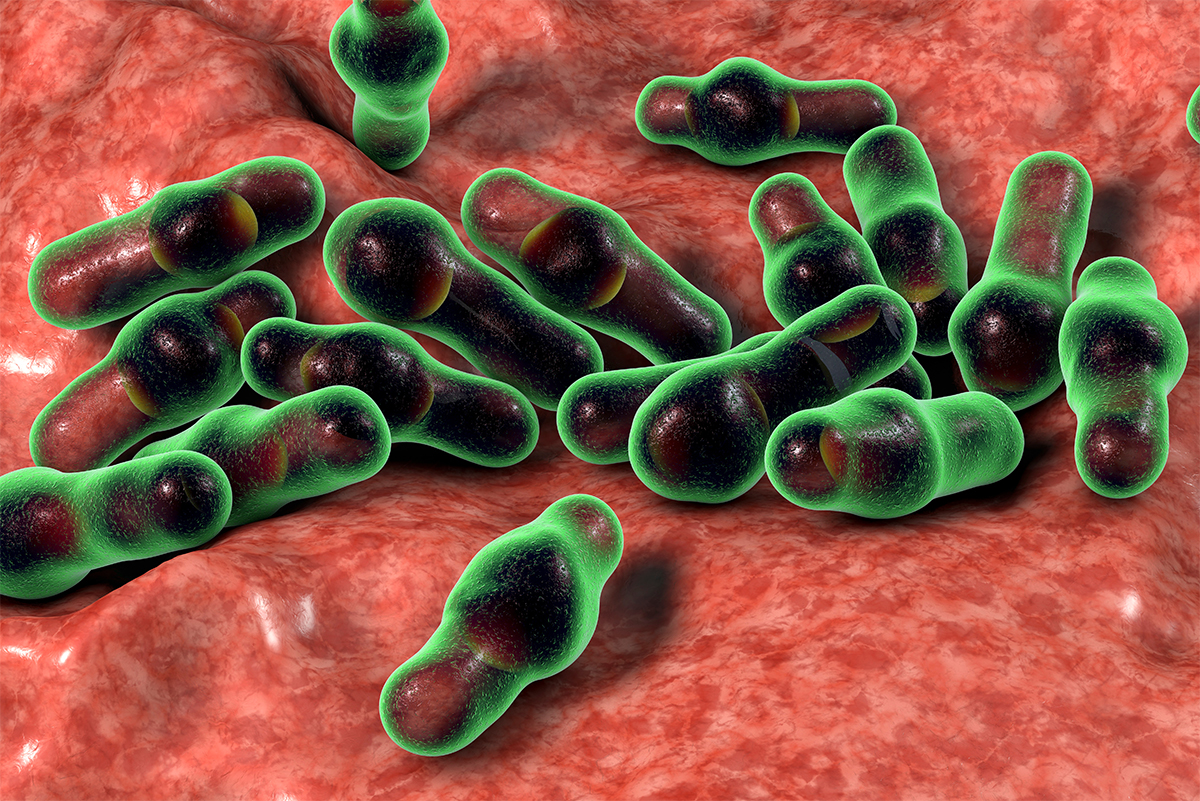 Six months after her death, the picture taken by Frank Fournier was published and later earn him the 1985’s World Press Photo of the Year, which subsequently made Sánchez’s face known worldwide.

Today, Omayra Sánchez remains the most potent symbol of the Armero tragedy. The town of Armero itself has been moved few kilometers north and renamed Armero Guayabal. The old Armero is now a ghost town buried in mud.