by Factionary 3 months ago2 months ago
19.7Kviews

Doctor’s assessed his condition and realized that Carini was in a life-threatening situation. Consequently, he was rushed to Clinch Valley Medical Centre for immediate attention.

When questioned about how he came by such serious injuries, Carini said that there had been a problem with his lawnmower, which resulted in a serious accident.

The police officers who interviewed him at the hospital were not sure that he was telling the truth, because he had a previous conviction for making explosives.

Besides the damage to his hands, he had very bad shrapnel wounds on his upper torso and face, which did not tie-up with a lawnmower accident. Suspecting that there was more to the story, the police followed up with a search of the house. The first thing they noticed was an overgrown lawn. 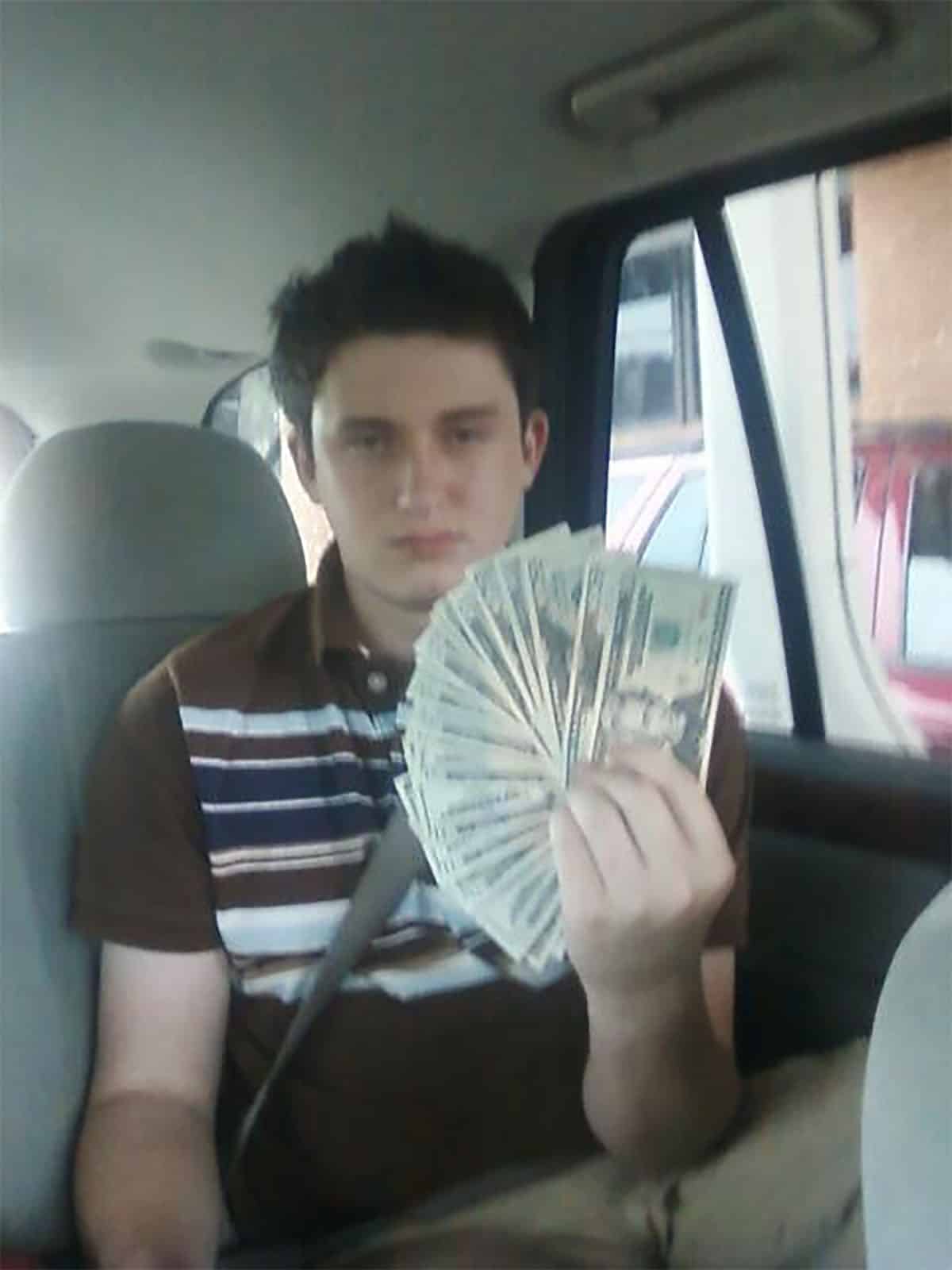 This led them to investigate further, and what they found was shocking to them and all his neighbors. There was blood leading from his bedroom, where the explosion took place, through to the bathroom. Then, there was a bloody trail through the house and out to his driveway.

State Police troopers, Tazewell County Sheriff’s deputies and federal agents began to search the boundaries of the property for any places that could have been used as bomb-making test sites.

Behind the home of Carini’s grandmother, they found a red shed that looked like a likely place. Sure enough, the shed jam-packed with chemicals and equipment for making bombs.

They discovered PVC pipes, wires, batteries, and a surveillance system amongst other equipment that could have been used for making bombs.

There were several empty chemical containers strewn about the shed, electronic switches, and a cylinder containing an unidentifiable liquid.

Outside, there was a pit with loose soil that could have been a testing site for the bombs. Then, they stumbled upon an ominous, crumpled note that proved to be significant in the case.