by Factionary 4 months ago2 days ago
30.7Kviews

In 2011, an expert American trophy hunter, Bryan Kinsel Harlan, decided to explore the Mountains of Pakistan even when the population of his target trophy (Pakistan’s markhor) reached a worrisome low of 2,500.

Markhors are known as Pakistan’s national animals because they primarily have their natural habitat in the mountains of Pakistan.

They are also called screwed-horned goats because of the long and curly nature of their horns. 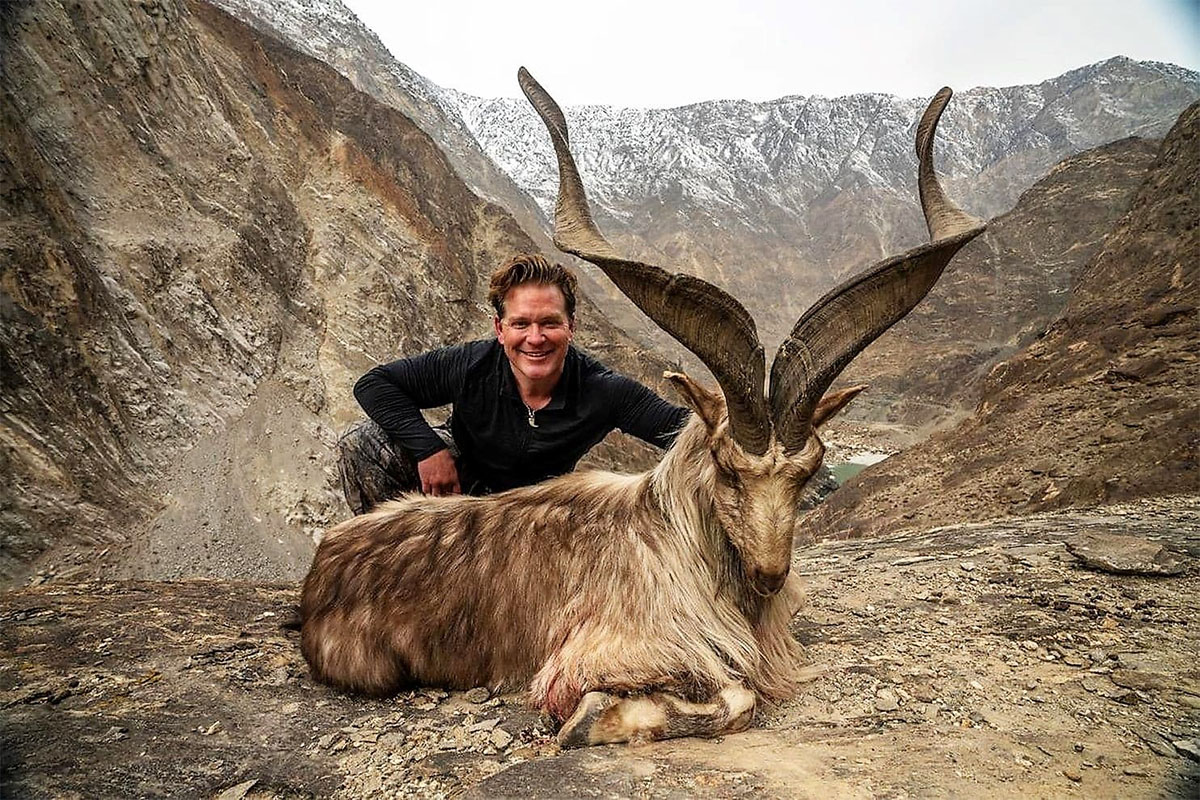 This exploration was with a monetary trophy of $110,000 as the male markhors are rare species having their habitat in the Mountains of Pakistan.

Bryan’s remarks after killing the male markhor betrayed his excitement during this adventure.

For him, it was a memorable hunting expedition that gave him a great sense of fulfillment.

The regional press reported that Bryan made a verbal flaunt of his victory over the male markhor.

“It was an easy and close shot. I am pleased to take this trophy.”

However, Bryan’s hunting adventure, which resulted in the male markhor’s death, was criticized by many, especially animal rights advocates, and advocates for the conservation of endangered species from other countries who spoke against the American’s hunting expedition.

They believe that actions such as Bryan’s are harmful to nature and the ecosystem.

Their dissatisfaction could be traced to the International Union’s report for the Conservation of Nature that stated that the Pakistan markhors are being threatened.

According to this report, it comprehensively means that the markhors are close to extinction.

In the face of this fiery criticism, Bryan raised his verbal shield.

According to him, his hunt was legal and approved by the Government of Pakistan. He added that hunting the markhors is necessary to help the ecosystem.

They added that licensed trophy hunters like Bryan had been strictly ordered to kill male markhors with the exception of the female species.

According to them, this measure was put in place to preserve the reproduction of the animals by boosting their reproduction possibility rate.

The American trophy hunter, Kinsel Bryan, gave the Government of Pakistan some advice to boost their tourism potentials and economy.

He advised the Government of Pakistan to give practical attention to tourism in the country.

He said if an investment is made towards tourism in the country, it will go a long way to boost their national development. 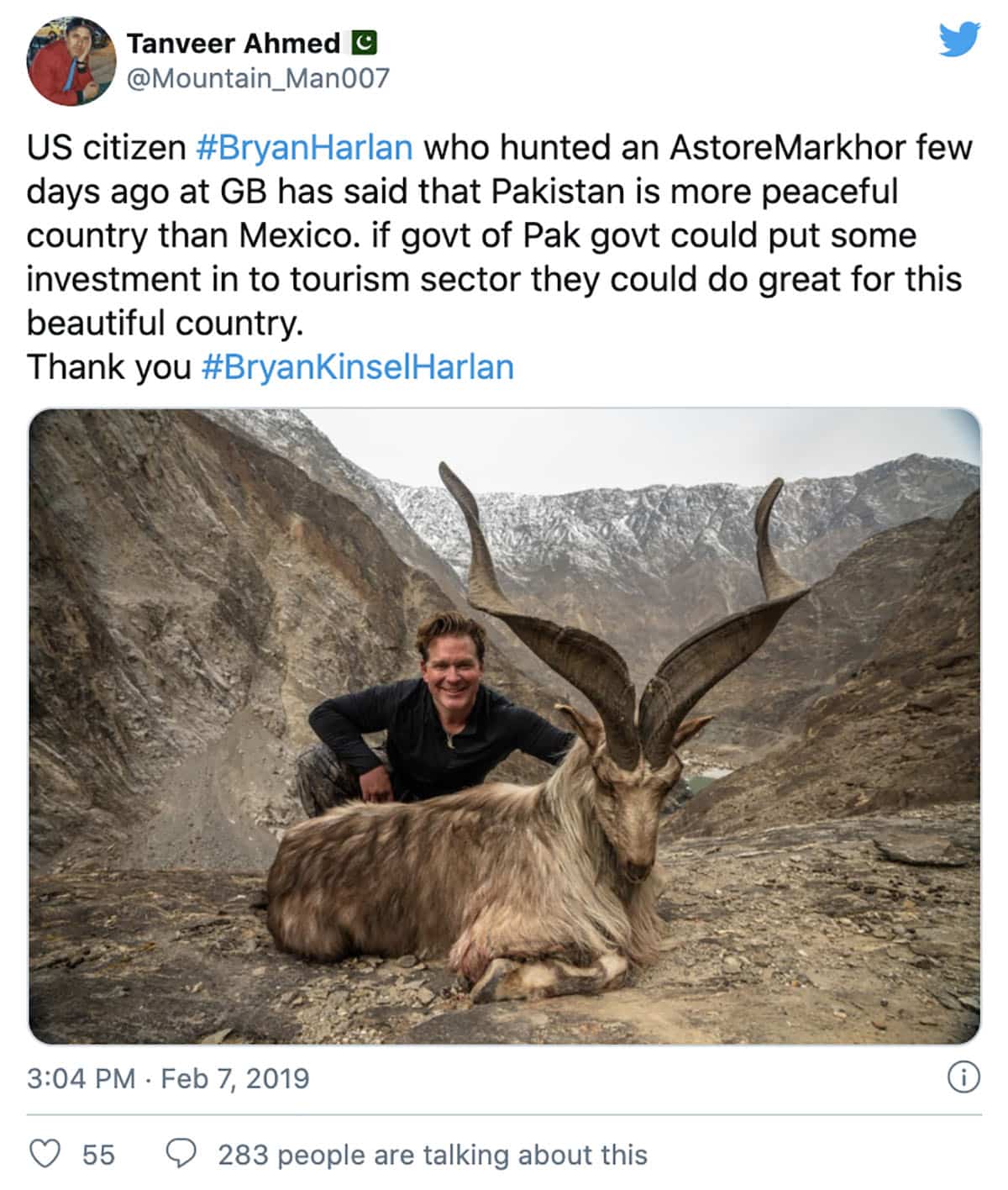 However, unofficial reports suggest that eighty percent (80%) of the profit generated from trophy hunt was given to the isolated residents in the animals’ habitat.

In contrast, 20% was channeled to the Pakistan Government’s wildlife agencies.

Research Findings On The Depopulation Of Pakistan Markhor

Over the years, the animals have endured regular abuse of their conservation by local poachers and other local hunters.

Several findings have revealed a decline in the population of Pakistan Markhors.

Efforts have been made to staunch poachers, and local hunters from depopulating the markhors, but all regulations put in place failed as they are faced with poor execution. 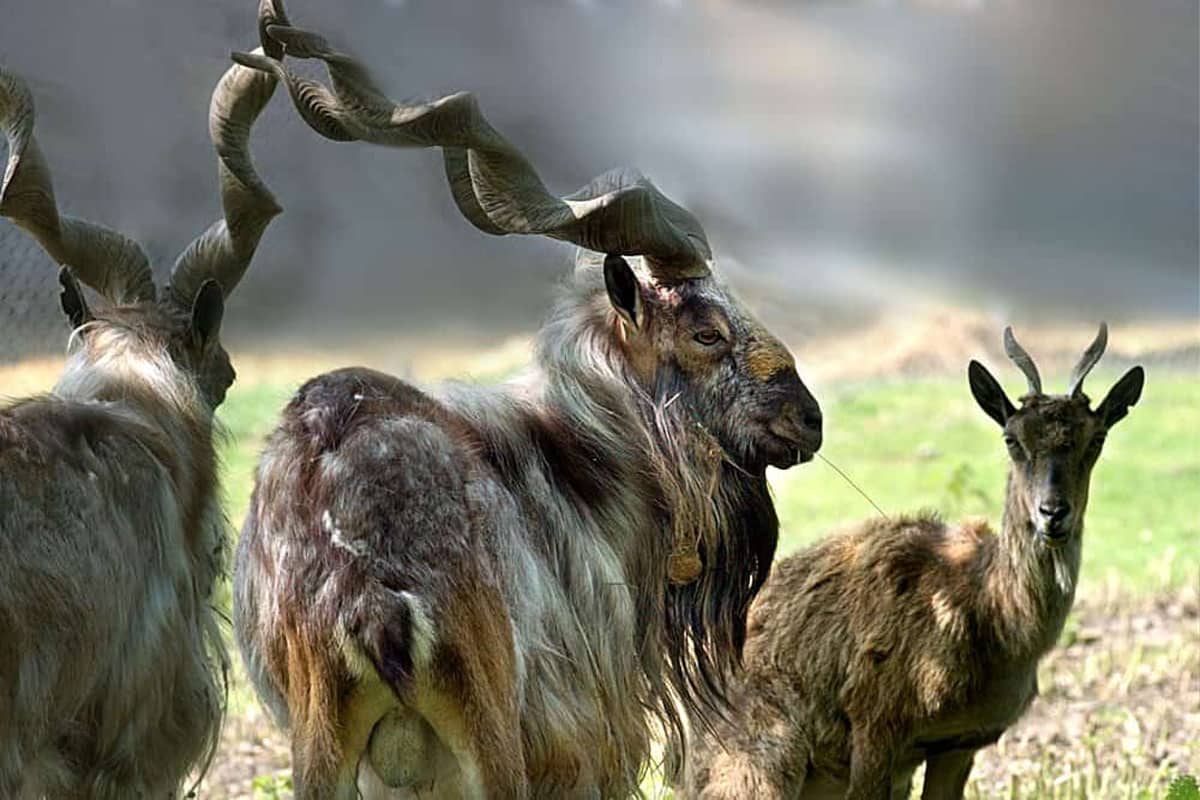 In 1990, some local poachers established strong and functional regulations to help preserve the markhors after being told of the extinction danger facing the Pakistan Markhors.

The regulation of the local hunters worked sometimes but didn’t last.

Existential threat alarm was raised again in 2011. The total number of markhors was reported to have dropped to two thousand, five hundred (2500).

The conservation regulations of the year 2011 were relatively effective.

It was recorded in the year 2013 that the population of markhors had increased to five thousand, eight hundred (5800).

Even though the population of Markhors increased from two thousand, five hundred (2500) to five thousand, eight hundred (5800) in 2013, the International Union for the Conservation of Nature and Natural resources categorized them as threatened species.

Necessary bodies with the corporation of the Government of Pakistan have harnessed resources to create conservation centers for these animals in countries like Russia and India.

The Conservation centers are structured to give the markhors natural habitats to ensure their progressive existence.

Bryan Harlan is not the only trophy hunter that has been criticized.

Nick Haridemos, a native of Canberra, is another businessman and a trophy hunter that has come under criticism recently.

Haridemos suffered many backlashes from animal rights groups around the world in 2018 when he was seen posing with a baboon, which he killed in Africa.

Haridemos frequents Africa more than any other region for his trophy hunting games.

Numerous massive wild animals have been savaged during his trophy hunts. As seen in the picture below, Haridemos often posts pictures of his hunting trophies such as hyenas and even elephants. 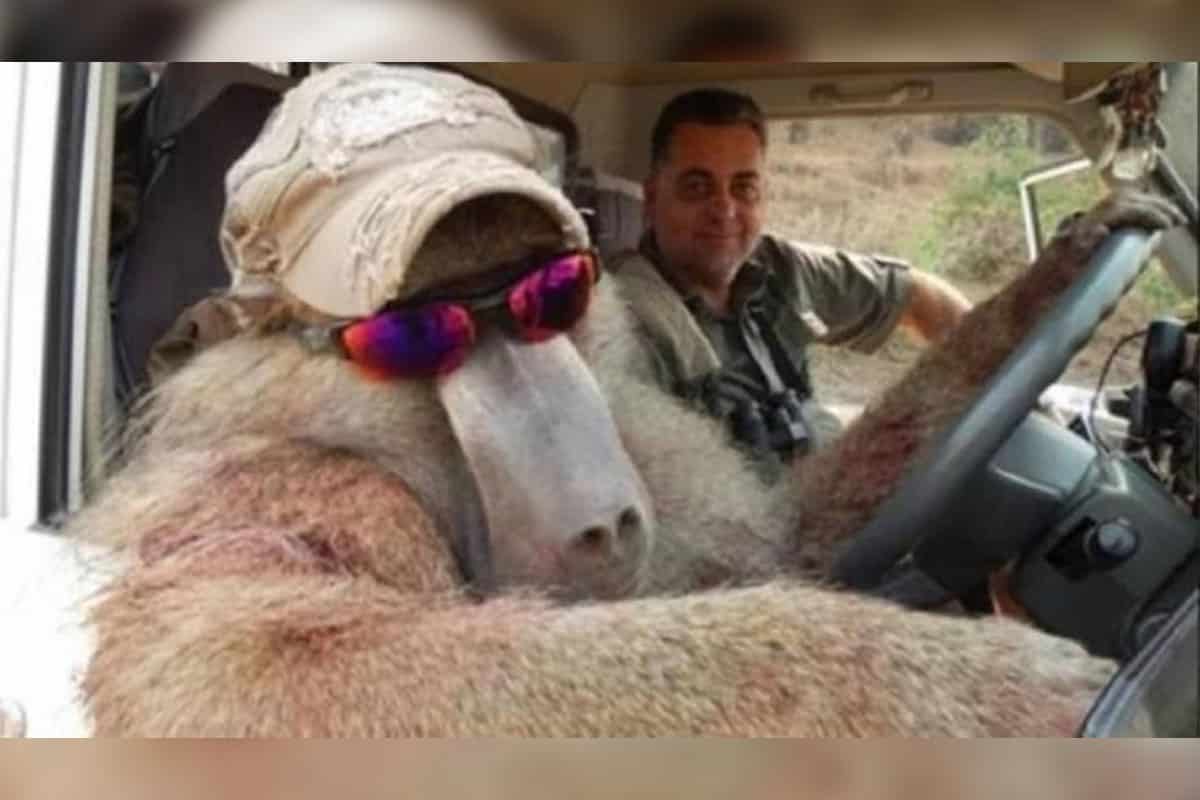 He posts these photos on a page that is restricted to trophy hunters who hunt around the African region.

Giving a counter-response to animal rights groups’ criticism against him, Haridemos responded through his lawyer that all his hunts are legal.

According to his lawyer, Haridemos’ hunts are licensed by animal conservation authorities and official regulatory bodies of each of the countries where he hunts.

Although trophy hunts are a noble game among Americans, animal rights activists are still gathering enough evidence to have these games banned.