by Factionary 1 month ago1 day ago
16.6Kviews

No one says raising a family is an easy undertaking. All parents have their own struggles and difficulties with kids from school challenges, health issues, financial problems, and really just about anything.

You might think that celebrities have it easier as they have the money and resources to make sure their kids always get the best thing in anything, but it is not always that way.

Being celebrity parents has its perks; for examples they can afford quality childcare and reputable schools as the kids grow up.

As the children reach late teenage years or early adulthood, the parents’ names alone can open up a myriad of job opportunities, including professions in TV or movie industry.

Bear in mind that the vast majority of parents can raise their families in private environments, but many celebrities don’t have such luxury.

They are always in public eye, and no matter what they do as parents will be subject of media scrutiny and criticisms.

That being said, it should never be an excuse for bad parenting just like what the following fathers and mothers did. 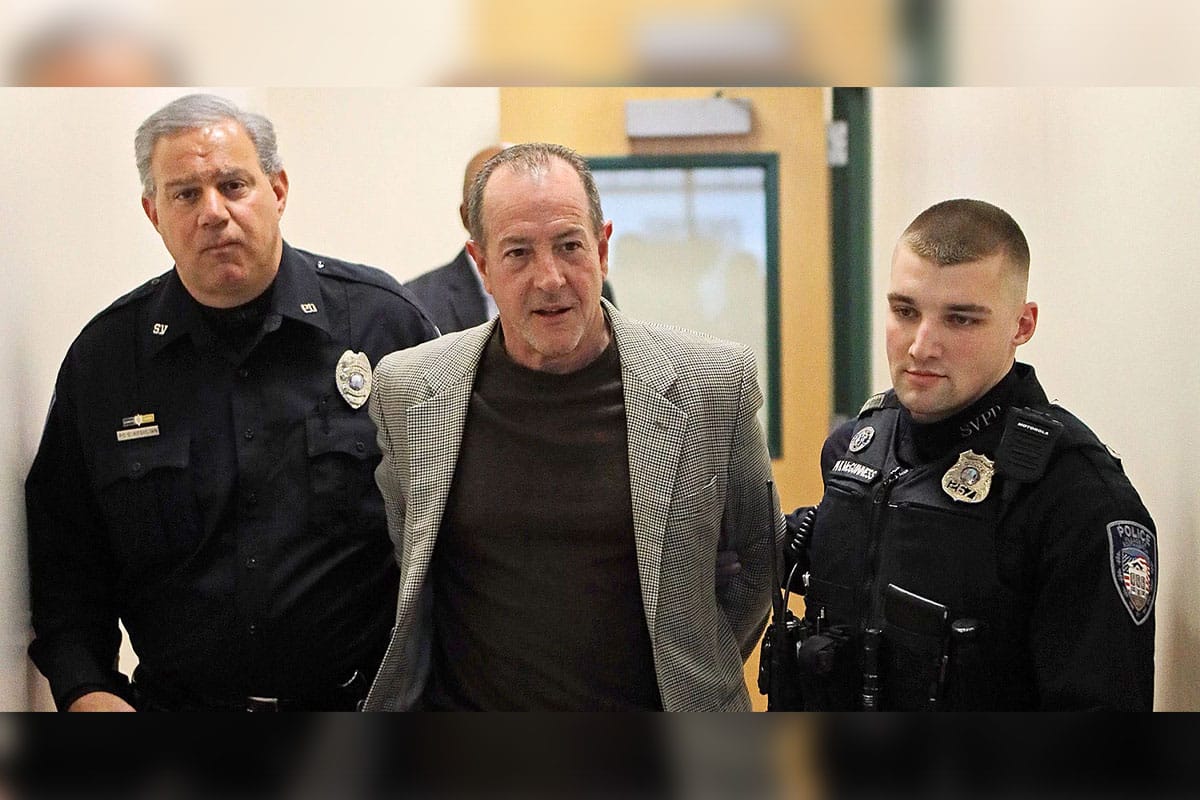 The father of Lindsay Lohan has had multiple widely publicized run-ins with the authorities for a number of charges including domestic abuse.

He probably spends as much time in tabloids as his daughter, yet he never seems to do anything to improve the Lohan family image.

When he is not busy defending himself from charges or giving interviews about his daughter’s drug addiction, he likes to bash his ex-wife for doing a terrible job raising his daughter.

Which is not an entirely inaccurate accusation because Dina Lohan is not exactly known for her good parenting skills either. 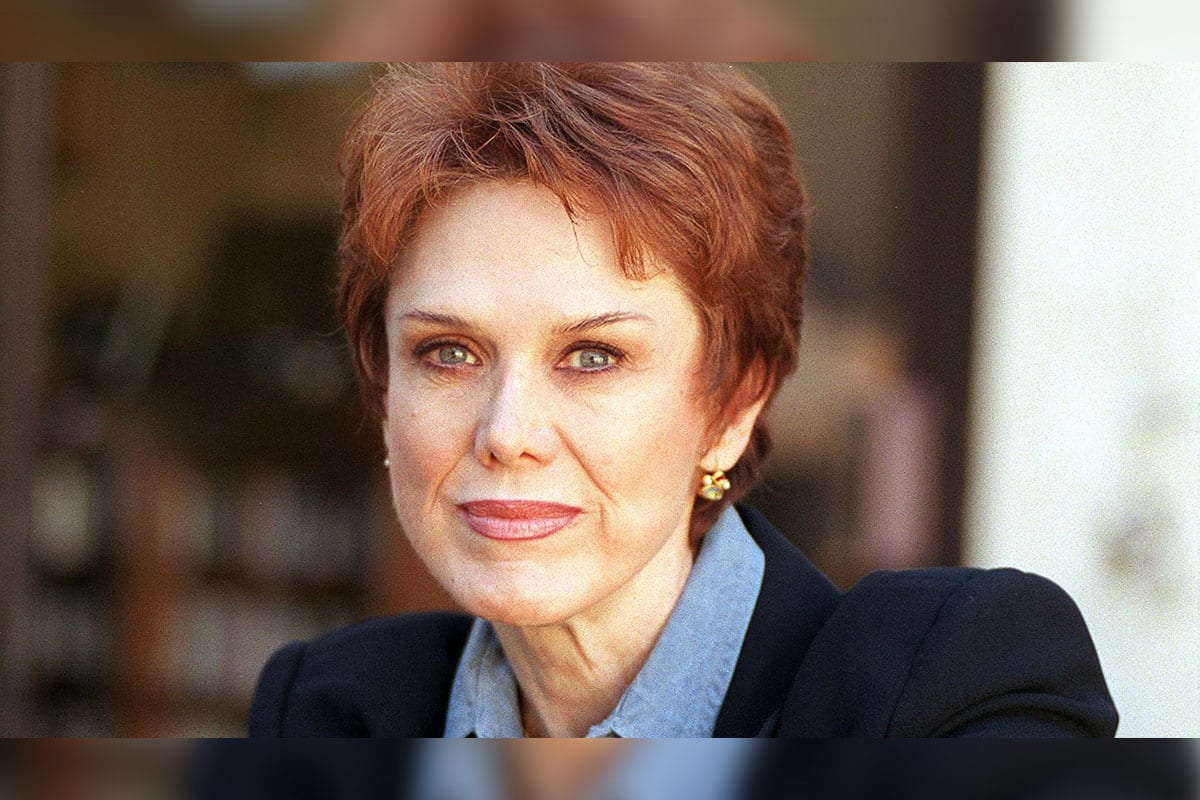 The mother of Jennifer Aniston made appearances in a several movies and TV shows, but Nancy Dow was not as big of a star as the daughter is. Dow passed away in 2016 at the age of 79.

Now everybody knows that she was not actually a good mother too. She once granted an interview about her daughter on a show just to capitalize on her daughter’s success.

When Aniston showed her displeasure for the act, Dow decided to write a book titled From Mother and Daughter to Friends: A Memoir in which she wrote about how to cope with estrangement from an adult child. 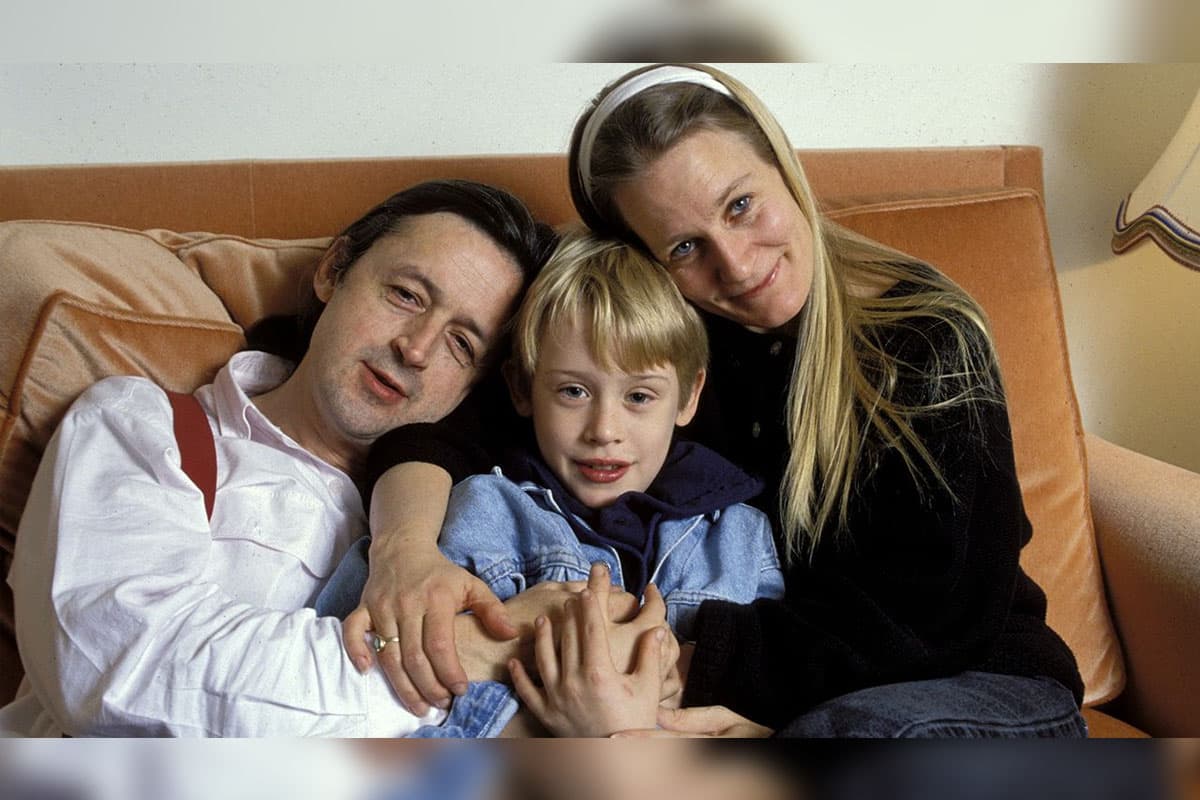 Raising to fame via Home Alone series, Macaulay Culkin seemed to have everything well-prepared for a pleasant comfortable life.

At one point, he was once considered the biggest child star, earning around $8 million a movie by 1994, when Richie Rich came out.

What appeared to be a promising career filled with fortune turned upside down as his parents, Kit Culkin and Patricia Brentrup began an expensive feud over his personal fortune, which during the mid-1990s was somewhere between $17 million and $50 million.

Due to the feud and thereby lawyer fees, the family was close to homelessness. 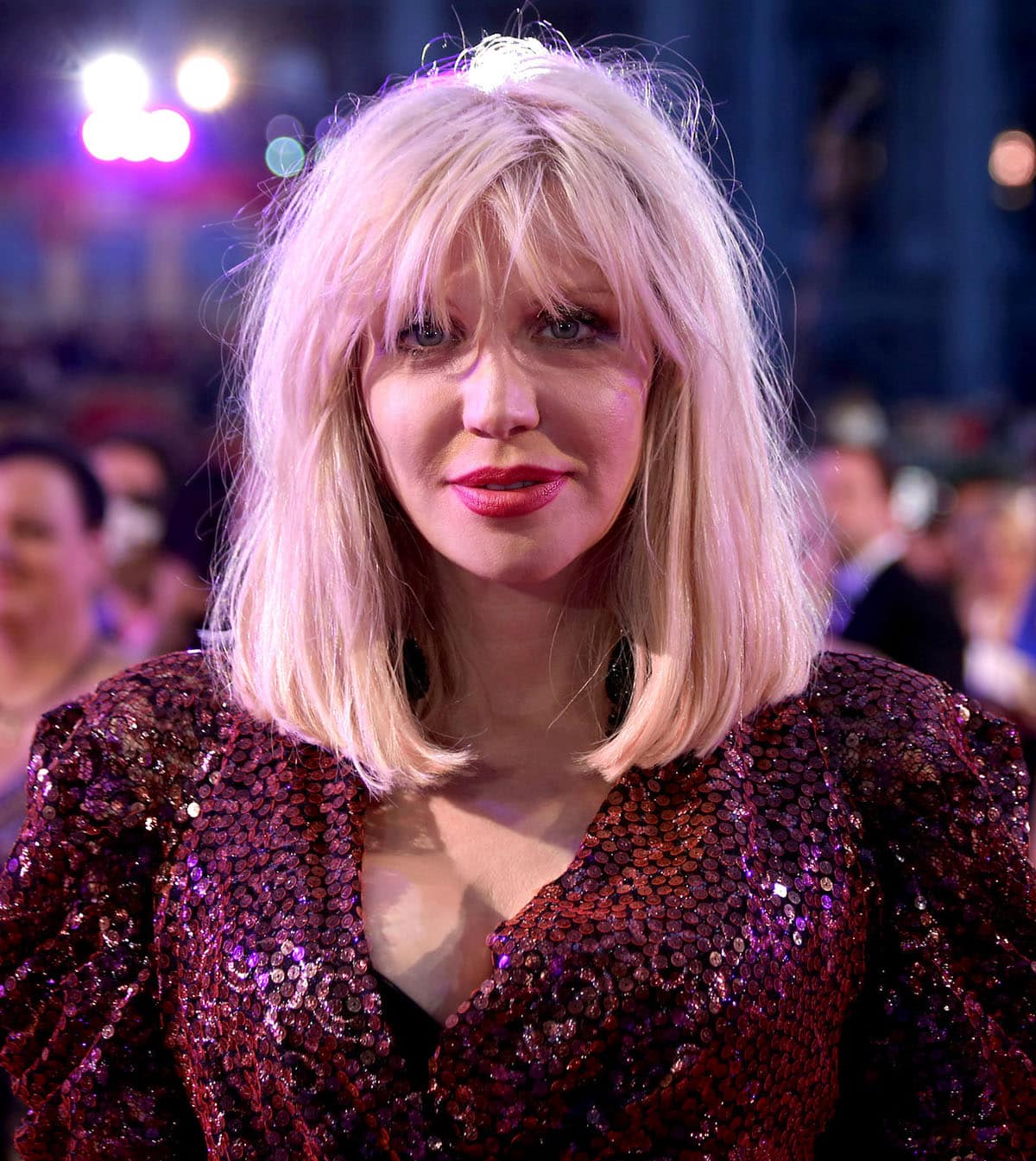 There have been rumors suggesting that Courtney Love used heroin during her pregnancy.

Whether or not it was true, she did not seem to have any inclination to ensure well-being of her only child, Frances Bean Cobain, even after the death of the father, Kurt Cobain.

As a matter of fact, the daughter was removed from Love’s custody when she was just two weeks old. For many years in

France’s teenage years, life was full of phone calls to child welfare services, restraining orders against her own mother, and court hearings. 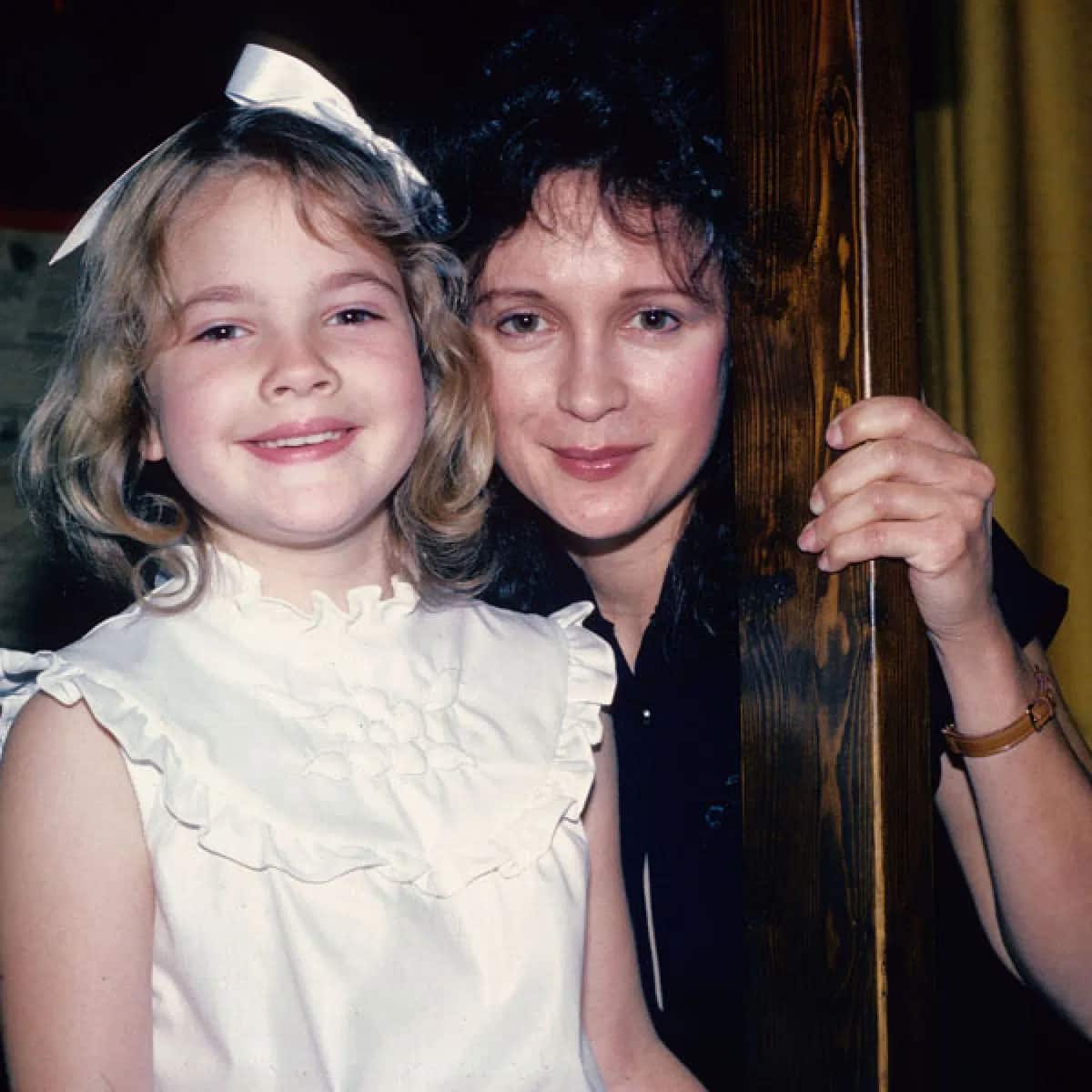 Considering how terrible Jaid Barrymore was as a parent, it is a wonder that Drew Barrymore has so far managed to grow up and turn her life around to become a successful female actor, entrepreneur, producer, and successful mother herself.

Small Drew Barrymore was legally emancipated from her parents at the age of 14. Her mother Jaid allegedly had a habit of taking her then-young daughter to a nightclub.

With an almost entirely unsupervised childhood, Drew started drinking when she was just nine years old. 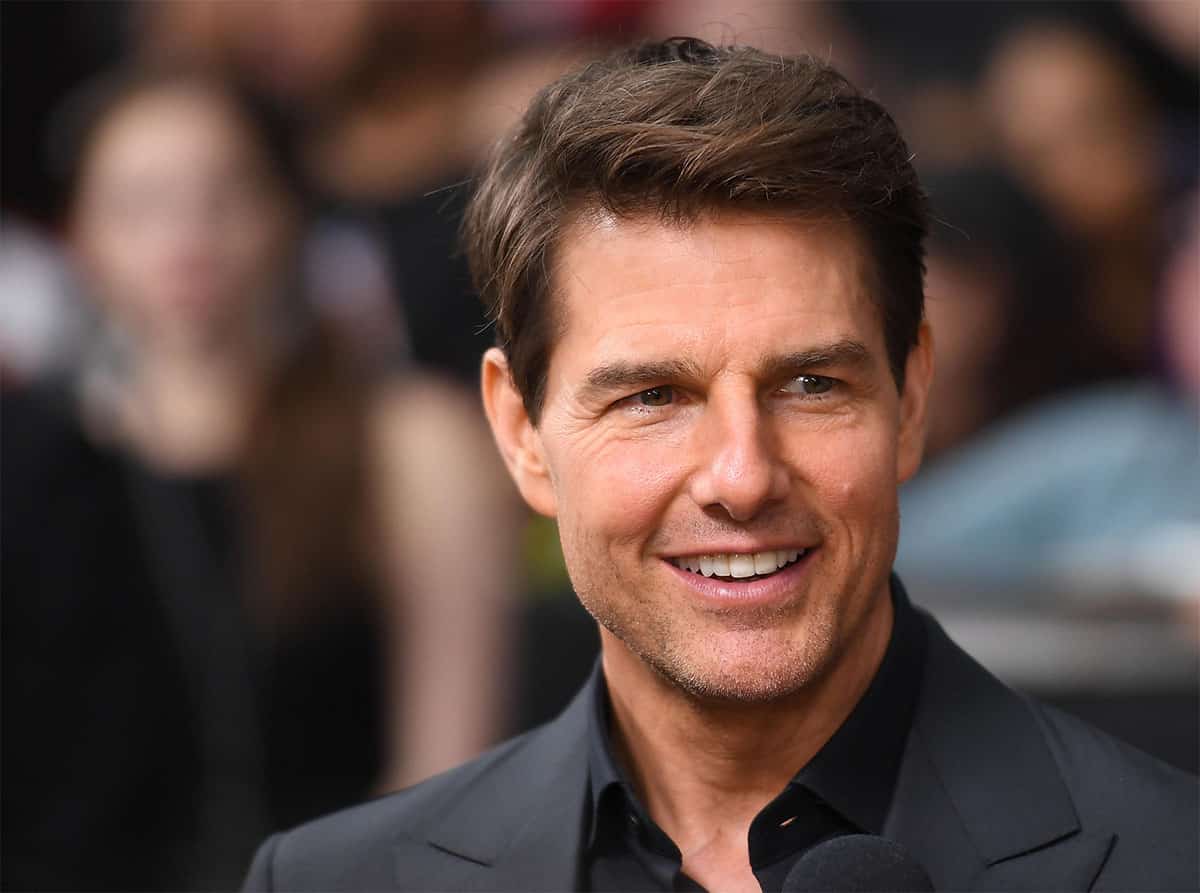 In Touch and Life & Style magazines made a serious allegation suggesting that Tom Cruise had not been a good father to his daughter Suri.

Both publications claimed that the famous actor abandoned Suri after his divorce from Katie Holmes in June 2012.

Cruise admitted that he was unable to see his daughter because of his busy filming schedule, but he tried to get in touch with Suri via phone almost every day.

No matter how he sugarcoated it, the whole thing still sounded like an absentee father to everyone. 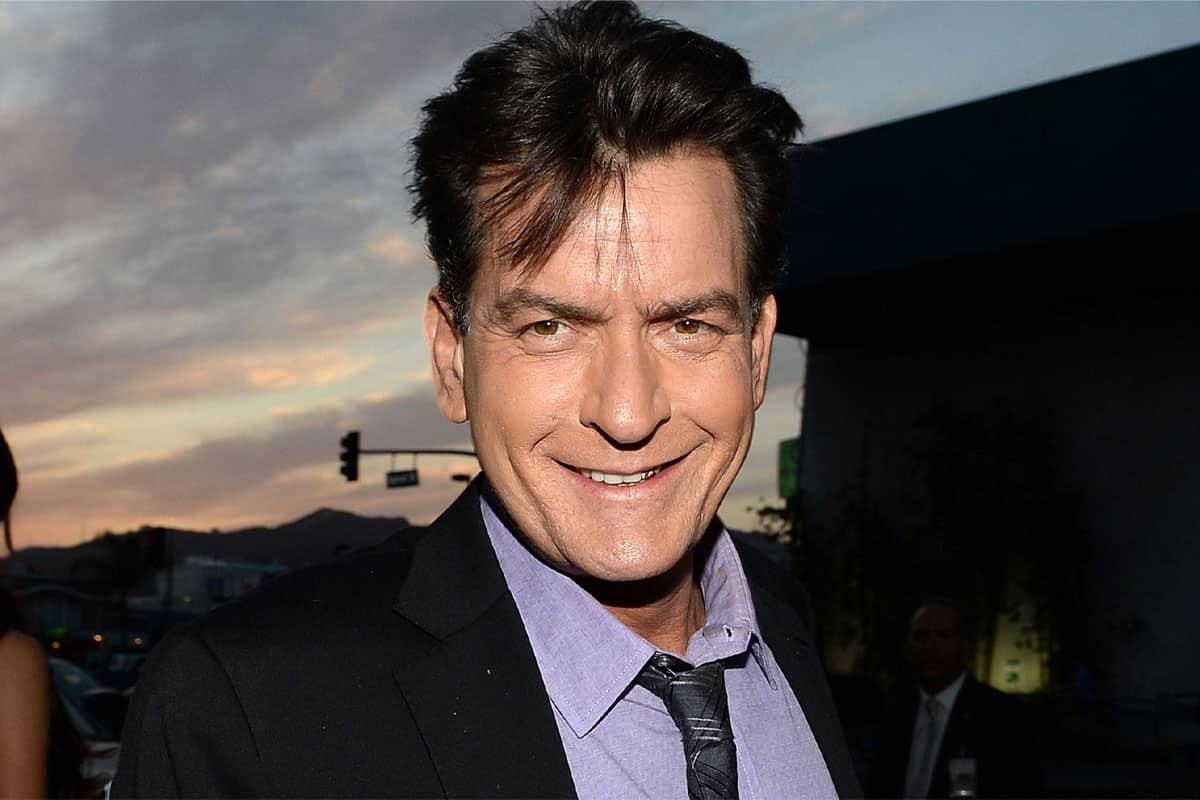 With a lengthy history of tumultuous relationships with the mothers of his four children, it shouldn’t be surprising to see Charlie Sheen in the list.

Denise Richards actually filed a restraining order and stated that she could no longer tolerate Sheen’s threatening and abusive manner toward her and their children.

She even claimed that Sheen was going to kill her. Again in 2011, his other ex-wife Brook Mueller also filed and won a restraining order against him; their sons were then removed from Sheen’s home too. 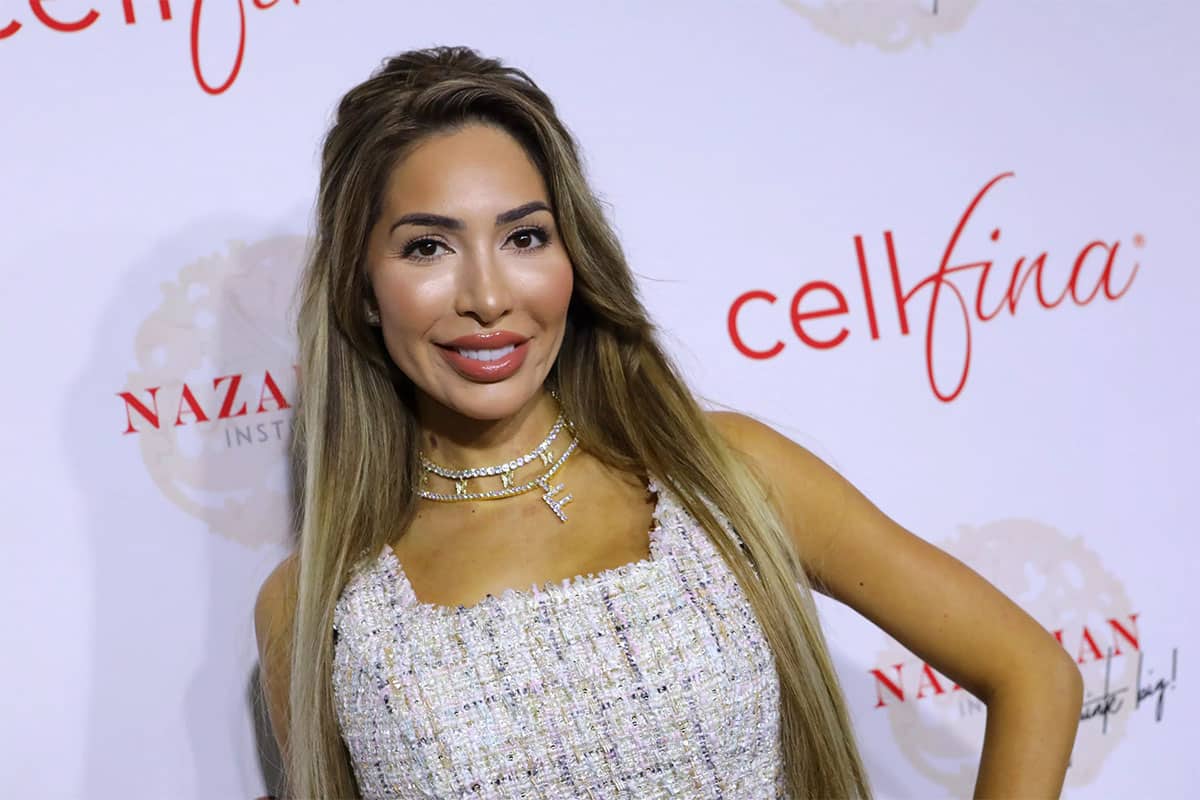 Apparently Farrah Abraham is known not only from her role in Teen Mom, but also in an unofficial spin-off s*x tape titled Farrah Superstar: Backdoor Teen Mom.

She actually brokered the deal concerning the s*x tape herself, but to make things worse, she brought her daughter to all the negotiations.

Over the years she has undergone multiple plastic surgeries, with each time ended up making her a little less original.

There was also a history of DUI arrest and her bizarre act of waxing and plucking her then three-years-old daughter’s unibrow. 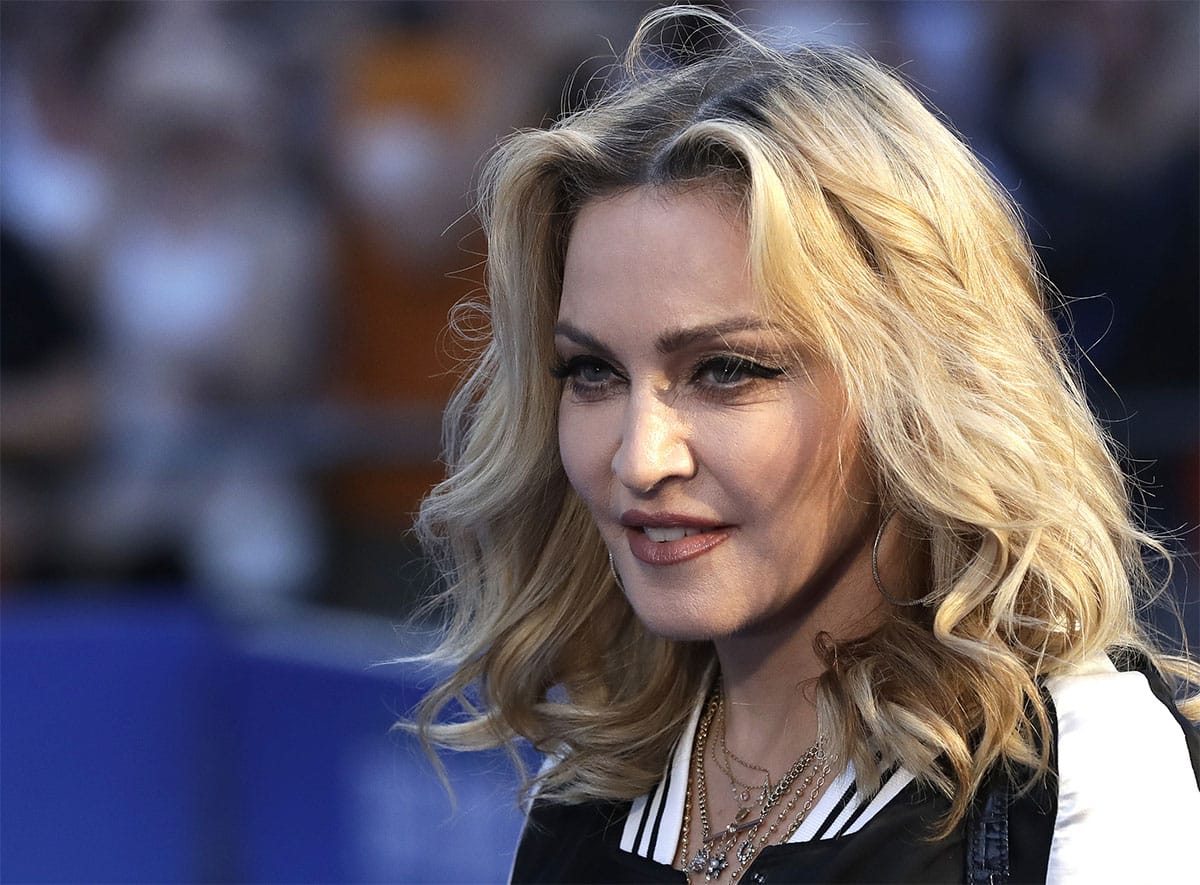 During the Rebel Heart Tour, Madonna was involved with a legal battle with her ex-husband Guy Ritchie over custody over their son Rocco.

The dispute started when Rocco decided to stay in England when the tour made a stop in the country.

As it turned out, most people – except probably Madonna – seemed to agree that Rocco made the right choice, because her mother expected him to follow strict diet of macrobiotics; no salt, dairy, sweets, preservatives, and a lot of animal products.

She also once humiliated him by posting a picture of Rocco dressed up in a little girl clothing. 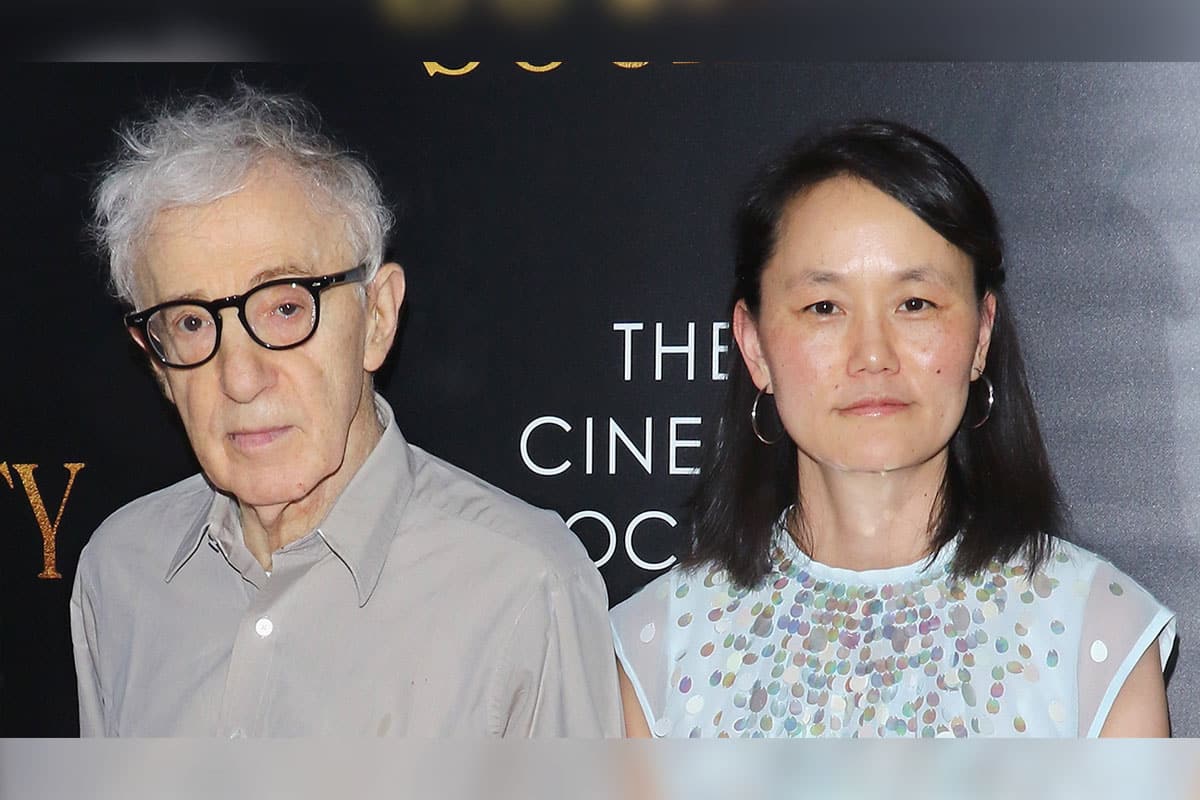 Woody Allen probably is a Hollywood legend, but when it comes to parenting skills, his ability is questionable at best.

During the early 1990s, Woody Allen lived with Mia Farrow, her then partner. Together they had two adopted children, Dylan and Moses, along with a biological son Satchel.

A massive issue of s*x abuse erupted when Farrow found nude pictures of Soon-Yi, her adopted daughter from the previous marriage, in Allen’s apartment.

In 1992, Dylan revealed to her mother that Allen had molested her. The father held a press conference to deny the allegation. In 1997, Allen married Soon-Yi.