by Factionary 4 months ago3 weeks ago
20.1Kviews

Two years ago, there was a massive outcry surrounding a dolphin named “Honey.” The lovely dolphin used to be one of the main attractions of a famous aquarium in Japan.

The aquarium had to shut down due to financial issues at the end of 2018.

Its owners decided not to transfer or sell the animals elsewhere, as it would be a costly endeavor.

Therefore, they left the creatures in the pools or cages they inhabited. 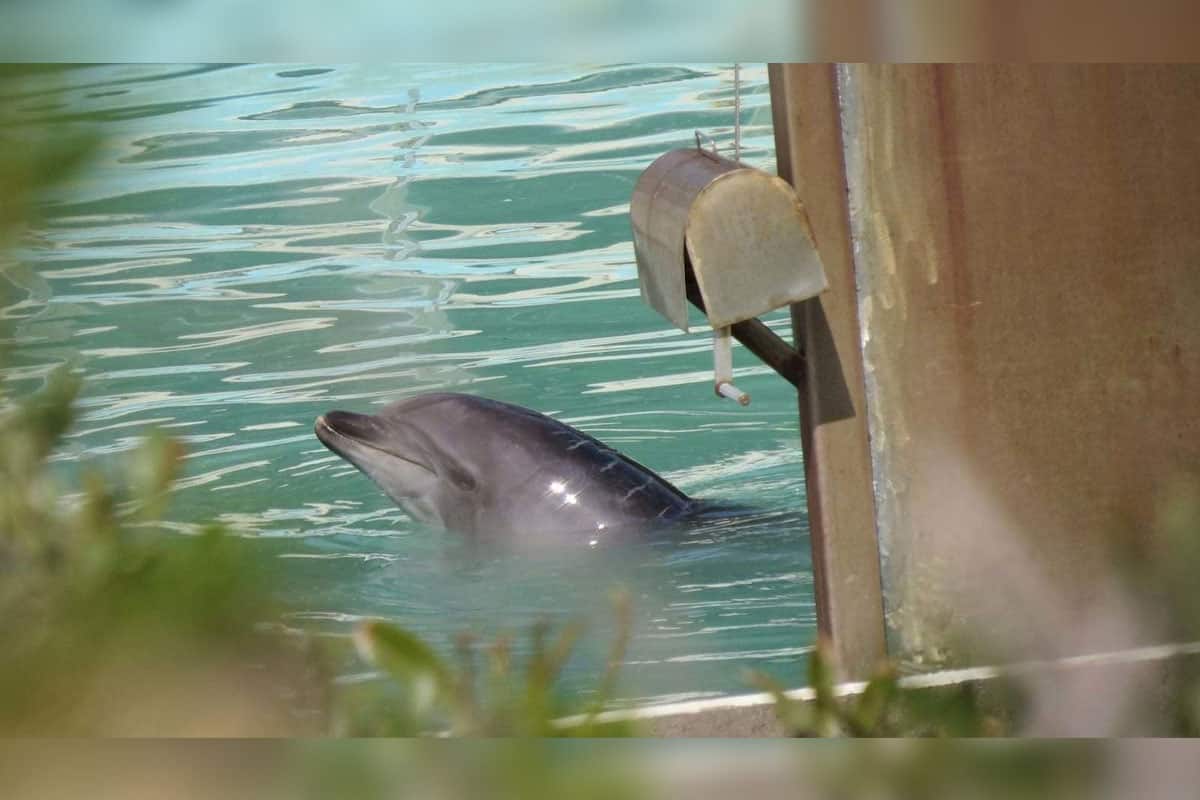 One of these creatures was Honey, a beautiful bottlenose dolphin.

It passed away in a small pool after two years of abandonment.

The marine park is also home to hundreds of reptiles, fish, and nearly fifty penguins.

No one is aware of their current condition.

There has been a fair bit of speculation as to why the owners had to shut down so abruptly. It is not like other parks never face financial issues.

Most of them have to endure a crisis period, and they usually persevere and continue operating.

People who heard about this news recently thought that the novel coronavirus pandemic was the reason behind the aquarium’s closing. However, that is not the case as the management sealed the museum doors in 2018.

The owners hired one employee to look after the abandoned animals and feed them.

However, since there was no one else in the park, and caring for animals as massive as dolphins and alligators is not easy for a single person, the employee eventually abandoned them, leaving them in complete isolation.

Sadly, most of the creatures that lived in this aquarium, including Honey, died due to lack of food and pool maintenance.

Before closing, the Inubosaki Marine Park was struggling for quite a while.

It all started after the tsunami and earthquake that happened back in 2011. It led to a massive disaster leaving the aquarium in lousy shape.

The natural calamity caused a significant economic decline in the country.

Therefore, the former owners did not have enough funds for repairs and hiring staff members.

After a few years, however, a new group repurchased the park and hired new management to reopen it immediately.

Unfortunately, however, the relaunch was not as successful as expected.

The park had very few visitors, and while the owners still kept it running in hopes of improved attendance in the future, things did not work out.

Why Was There Low Attendance After The Relaunch 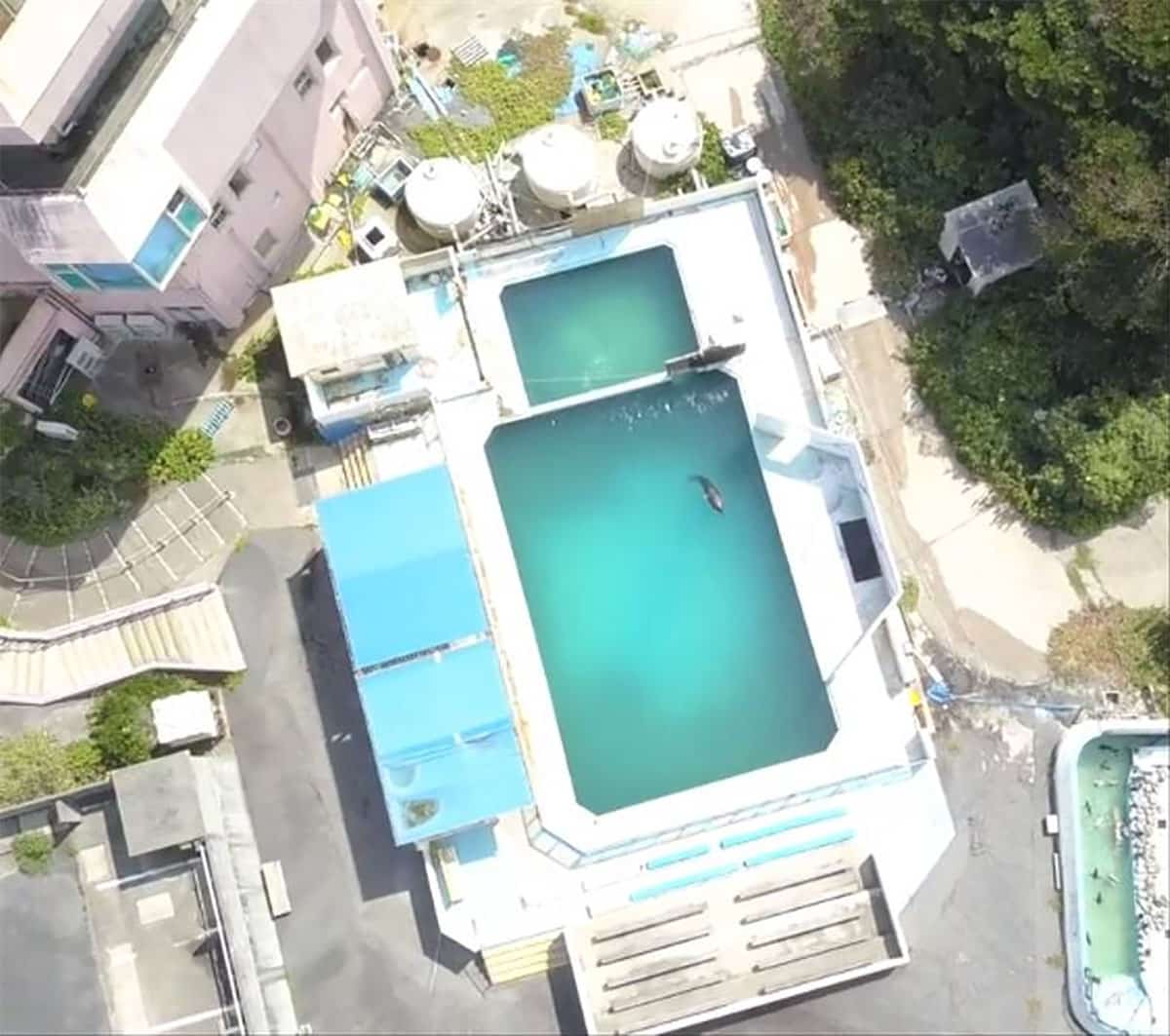 Since there wasn’t enough money to maintain the pools, feed the animals, and pay the employees, the new management decided to close the park once and for all.

As discussed earlier, the aquarium’s new owners had high expectations after its relaunch.

However, their plans fell flat as visitors were quite low.

While it is impossible to pinpoint the precise reason why this happened, one could speculate that people are more sympathetic towards animals these days.

There have been numerous animal awareness campaigns over the years, which have been highly instrumental in making people realize that holding animals in captivity for entertainment is a cruel act.

Fortunately, most people know that it is best to leave creatures in their natural habitat instead of holding them captive and agitating them for the amusement of others.

It is most likely why this aquarium and plenty of other zoos have low attendance rates in comparison to previous years.

If these campaigns gain more momentum, you could expect quite a lot of aquatic and wildlife parks to shut down soon.

The Marine Park was famous for hiring dolphin hunters and sending them to different hotspots in Japan and other parts of the world.

Honey’s capture happened in 2005 in a Japanese port town known as Taiji. The city is a famous dolphin hunting location.

The Cove, an Oscar-winning documentary from 2009, also featured this city and explored its history of dolphin hunting.

Initially, people captured these aquatic creatures to sell them to aquariums and marine parks.

Some hunters also killed them for meat and fat.

Luckily, after the documentary’s release, the Japan Association of aquariums and zoos agreed to discontinue the purchase of dolphins and other mammals from Taiji.

The Dolphin Project is a leading animal rights group.

It has been working on a multitude of cases to protect captive and wild dolphins. 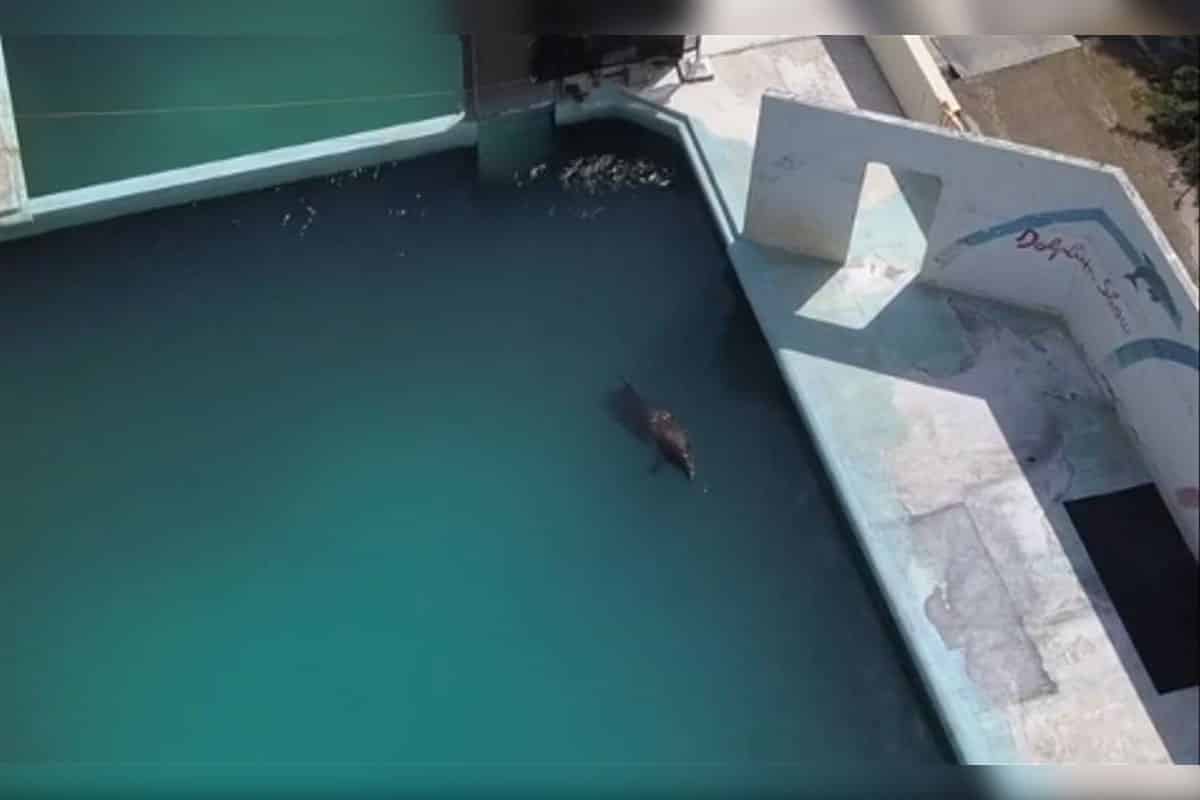 More and more people are becoming aware of the group’s efforts, and are lending their hand to help them in any way possible.

According to this group, the problem is more prevalent than most of us think.

It further states that thousands of dolphins are in a similar predicament as Honey.

Surprisingly, most of these creatures were also abandoned by their owners because their museums were not turning a profit.

While the Dolphin Project does everything it can to rescue these creatures, its resources are quite limited.

Furthermore, the group does not have enough support from the Government to overcome legal hurdles and legislative restrictions of different areas.

Their team also attempted to rescue Honey and was very close to finalizing a deal with the aquarium owners.

Unfortunately, the animal died a few days before the deal’s completion.

PETA and various other animal rights groups were also quite vocal about the horrific conditions that park owners put their animals in.

They stated that the dolphin had no other choice but to live in terrible conditions.

Could We See An End To Aquatic Parks

With cases like Honey’s and thousands of others in different parts of the world, more people are stepping up and voicing their concerns about dolphin safety.

These protests could spell an end to aquariums soon.

Some people even speculate that these revolts could decrease footfall in zoos and pet exhibitions.