by Factionary 1 year ago1 month ago
012.4Kviews

Every once in a while, there is a story of an American Hero. It tends to begin with a simple life of mild struggle, moderate affluence, a rise to prominence, and a career in the military.

They also have a specific unavoidable look to them, these heroes. When people think of an Army Hero, they see a wide square-cut jaw, a road figure, determined eyes, and a stature worth making statues of.

These poster child successes don’t come around very often, and unfortunately, they don’t tend to live long either.

Pat Tillman was one such tragic hero. His life was cut short in the Iraq War, a war he served in despite being critical and even objectionable, but he did not allow his beliefs to compromise his duty.

He was a model for the Army Rangers he served with and an exemplary citizen before then. Calling him an “American Hero” may be a stretch for some, but there’s no doubt that he looked perfect for the part.

Pat was the oldest of three brothers, Kevin and Richard. He was very close with his family and friends and a very social guy.

Growing up in Fremont, California, he spent most of his youth sports, the first baseball, then turned his focus entirely on football.

He played it from his sophomore year to the end of high school and managed to go to Arizona State University with a football scholarship. 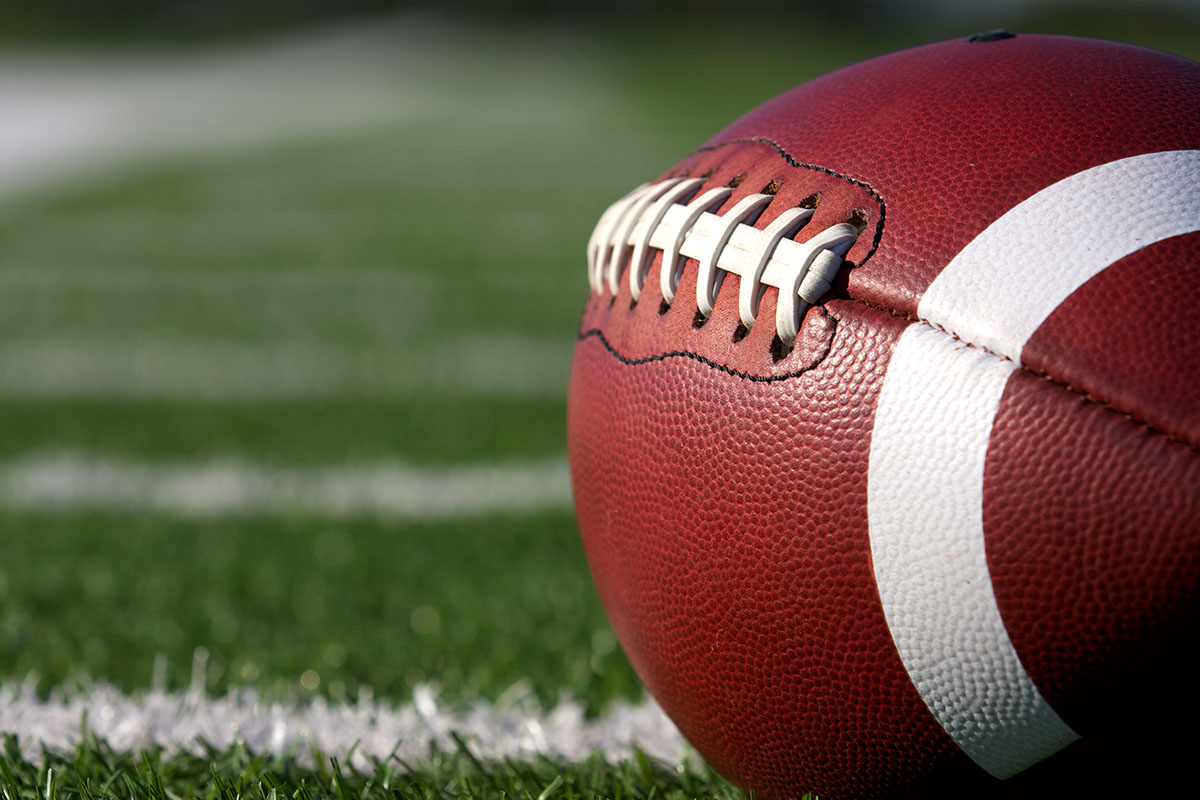 Pat was a Linebacker. Despite his shorter (5’11) stature, his muscular figure made him an excellent blocker and defensive rusher.

He started playing for ASU in 1994 when he enrolled. He got the last scholarship slot for the team. In 1997 he led his team to the Rose Bowl, the College-level Super Bowl, and was voted the MVP of the state’s team.

He was also an excellent student with a 3.85 GPA in marketing. He is in the College Football Hall of Fame.

In 1998, Tim was drafted to the Arizona Cardinals and given the position of Safety. He finished his career with 340 tackles, three interceptions, three forced fumbles, 15 pass deflections, and 2.5 sacks throughout his three-year career.

He remained loyal to the Cardinals, even turning down a lucrative $9 million contract from the St. Louis Rams.

His last season was the 2001 season which led over into the next year and went on during and after the fallout of the September 11 attacks. Seeing that happen made him change his mind and the course of his life.

Once the season was over, he immediately enlisted in the United States Army, even turning down a further contract with the Cardinals to stay on the team playing football. He loved the sport, but he loved his country more.

Pat’s brother Kevin also enlisted, following his big brother’s call to action. They did basic training together and also were selected for the same Army Ranger corps after completing the Assessment & Selection Program.

They were deployed during Operation Iraqi Freedom and returned in September of 2003, where they entered Ranger School and graduated two months later.

As full-fledged Army Rangers, they were deployed together, once more, to FOB Salerno in Afghanistan for Operation Enduring Freedom. 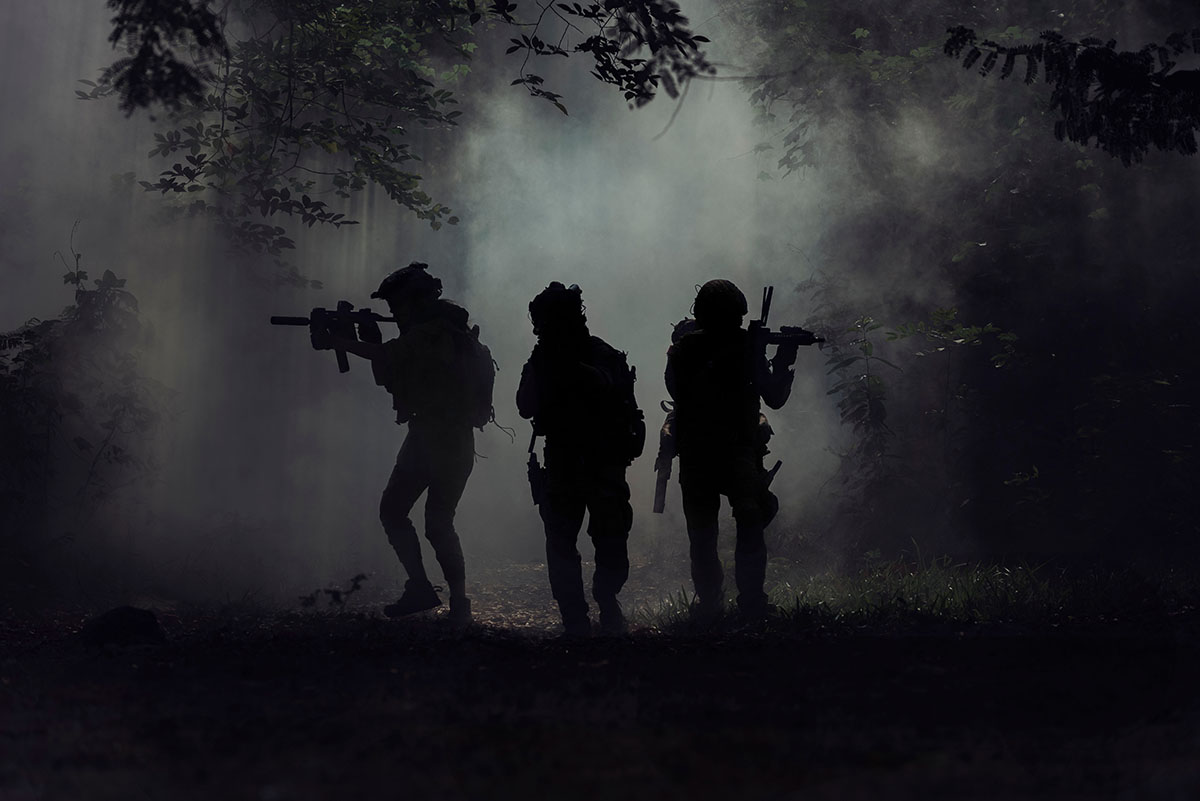 Pat Tillman’s platoon was ambushed. Their convoy was split between two units traveling through a canyon road near the village of Sarah close to the Pakistan border.

The ensuing firefight happened late at night and required combatants to exit their vehicles to gain strategic ground and clear sightlines for enemies.

During the attack, Pat was killed. It was initially ruled that an enemy combatant killed him. Unfortunately, later investigations proved that his death was caused by friendly fire.

The military reported Pat’s death as heroic and noble. His funeral was eulogized by then-Senator John McCain, an Army Veteran himself, wherein Pat was posthumously awarded the Silver Star and Purple Heart accommodations.

However, the report and surrounding testimonials from Pat’s platoon members made it clear something was off.

Pat’s family demanded more precise answers from Army officials and were eventually told that his death was, in fact, accidental.

He was out in front as the second unit prepared itself to attack, and in the dark, he was mistaken for a combatant charging their line.

Following the accurate reports, long after Pat’s funeral, multiple rangers from his platoon confessed to firing the shots that ended his life.

Among them was Steven Elliot, who was convinced it was his shots. His squad leader fired, which was taken as an implicit order for the rest of the squad to fire, but no calls were made about where or who.

He just shot burst rounds of automatic fire at whatever he saw movement in the dark, only learning after the ambush was over who he’d hit. 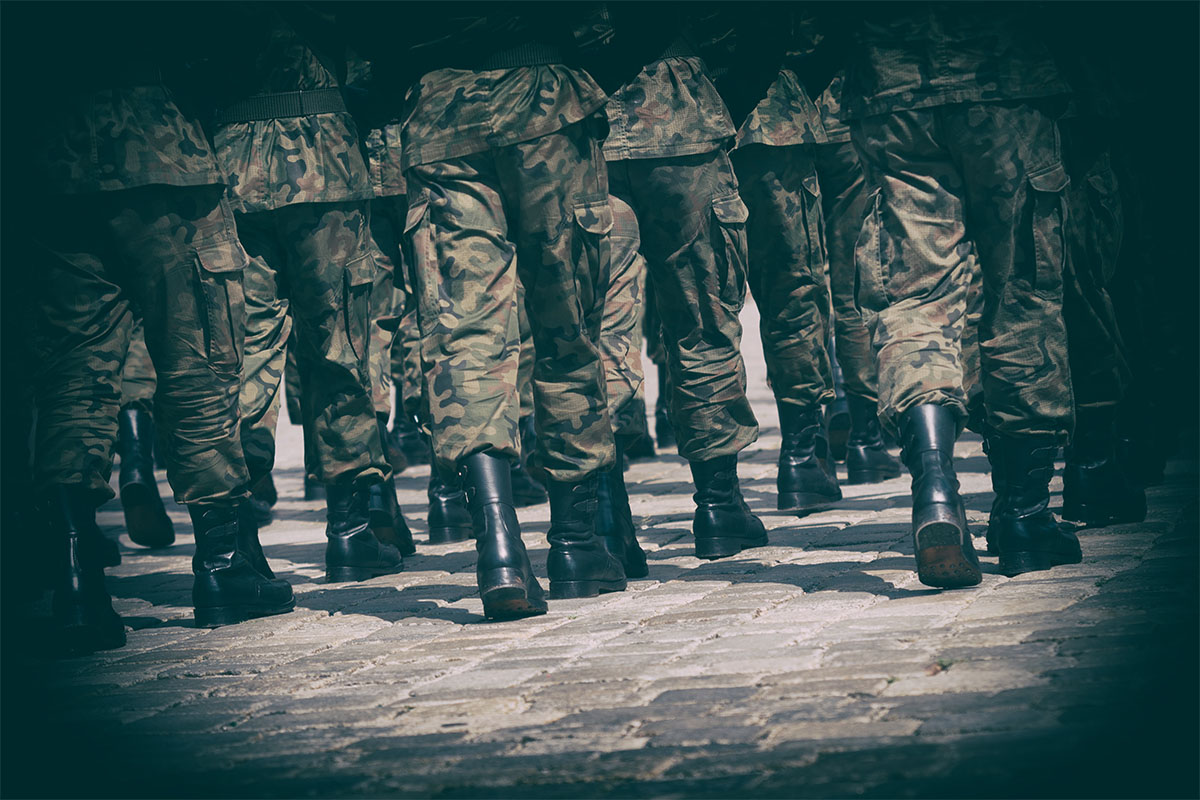 The Army was taken to task by Pat’s family for their misappropriation of the details and the controlled narrative over Pat’s death.

They used his death to spur on patriotic messages, turning him into a poster boy for valorous deaths in the line of action.

Bryan O’Neal was next to Pat when he was hit and described his final moments before he shortly succumbed to the injuries. Pat’s last words, almost certainly, were “I am Pat Fucking Tillman,” repeated until he died.

The controversies surrounding the decisions to lie and cover up the truth over Pat’s death ended with various firings and censures of high-ranking Army officials who cleared the process.

Pat’s body was also burned by his platoon mates in a violation of protocol and was labeled as a further attempt to hide the truth of his death.

Kevin Tillman testified before the US House Committee on Oversight and Government Reform about how his brother’s death was used to glorify the Army and deceive the nation who mourned for Pat.

Even after the truth came out, Pat’s death was honored and grieved by the government. From Football fans to Army hopefuls, he was an inspiration for the most American thing there is: Being the Best Version of Yourself.