by Factionary 9 months ago2 weeks ago
023.8Kviews

There was once an unassuming young man living in Clemmons, South Carolina, with his mother.

Born in San Francisco and moved across the country during a divorce, John Algarad Lawson’s life took a deep, dark turn as he grew older.

He was seduced by the dark side of faith and turned to Satan after a bout of hardcore drugs. Afterward, he became a changed man.

The first change he made was to his name. From then on, he was legally known to all as Pazuzu Illah Algarad, naming himself after the infamous demon of the Exorcist films and Mesopotamian myth.

Algarad’s life was a spotted one of a mentally unwell man encouraged by his delusions.

This led him to live in filth, a house filled with dead animals and inhuman dirt and also led him to kill in cold blood and bury the bodies in his back yard for keeping.

He is the picture of what everyone imagines when they think of the modern Satan-worshipping maniac, and his house of evil was on a street of family homes on a suburban block just like any other.

Algarad changed his name off of a false belief that he was of Iraqi descent. He pushed forward with this idea despite having no Arabic ancestry of any kind from either side of his family.

He also claimed his mother, similarly, was a devil worshipper to grant more credibility to his pastimes. But they quickly went out of control.

Algarad fashioned himself and his behavior off of Charles Manson, Anton LaVey, and Alistair Crowley. All maniacs and cultists in their different ways.

After realigning himself, he acquired multiple distracting tattoos and modified his body in other terrible ways. He split his tongue down the middle like a snake’s and filed his teeth with a tool into points.

He rarely brushed or bathed, giving him an offensive odor, and regularly talked about disturbing topics like animal slaughter and Satanic rituals.

It was around 2010 that he started running afoul of the law. He was accused of strangling his mother, Cynthia, with who he lived and was put on 12 months probation less than a year later. He also had an accomplice, Amber Burch, who he falsely claimed was his wife since 2009.

They were together for most of his guilty escapades and assisted in some of his more dark and twisted rites and activities. 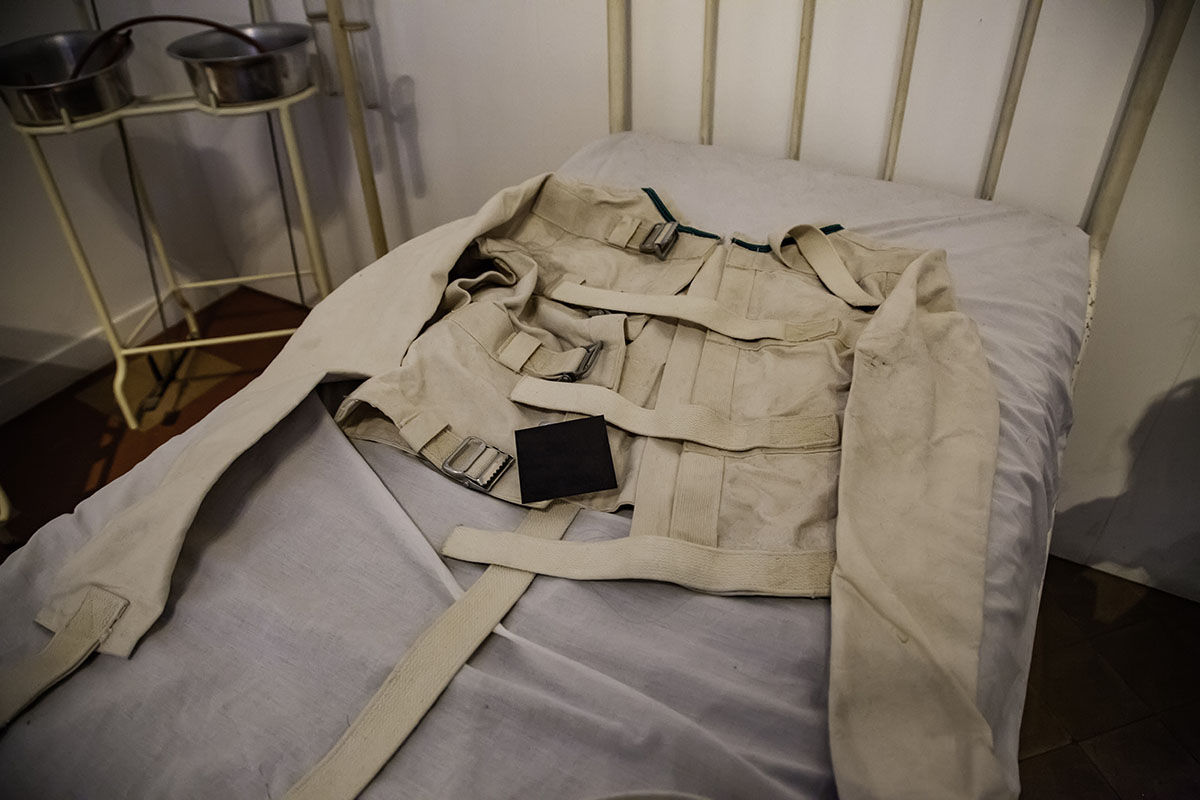 In 2010, Algarad was charged with accessory to murder when he gave shelter to a suspect in a shooting. He lied to officers as well and tried to keep them off his property.

When this misdeed was discovered, he was given a psychiatric evaluation, who determined that he was schizophrenic, agoraphobic, and was tending towards alcoholism.

Despite all of that, he was still legally sane and in control of himself, which made his future actions even more horrible.

For a few years, things were quiet, but something was always on the mind of investigators. Two men had disappeared five years prior. Suspicions against Pazuzu were high, and a search warrant was obtained.

The first thing they found was that the Algarad house was uninhabitable. Even flies couldn’t live in it.

There were animal feces stuck on multiple surfaces, ground into the floor, cages of animal carcasses from the sacrifices Pazuzu would take, inverted crosses, demonic imagery, and disturbing text scrawled into the walls marking it as a house of devil worship.

The bodies of Joshua Fredrick Wetzler and Tommy Dean Welch were both discovered in the backyard of the cursed home. They were killed in similar ways, shots through the head, and hastily covered up after unknown circumstances.

They had both gone missing in 2009 and laid there ever since. Burch confessed to assisting in the burial, and Pazuzu was charged guilty of two homicides for reasons unknown.

His talk of human sacrifice and demonic rituals in his past did not ingratiate him with any legal body. It’s safe to say, though he was caught, he was proud of what he did. 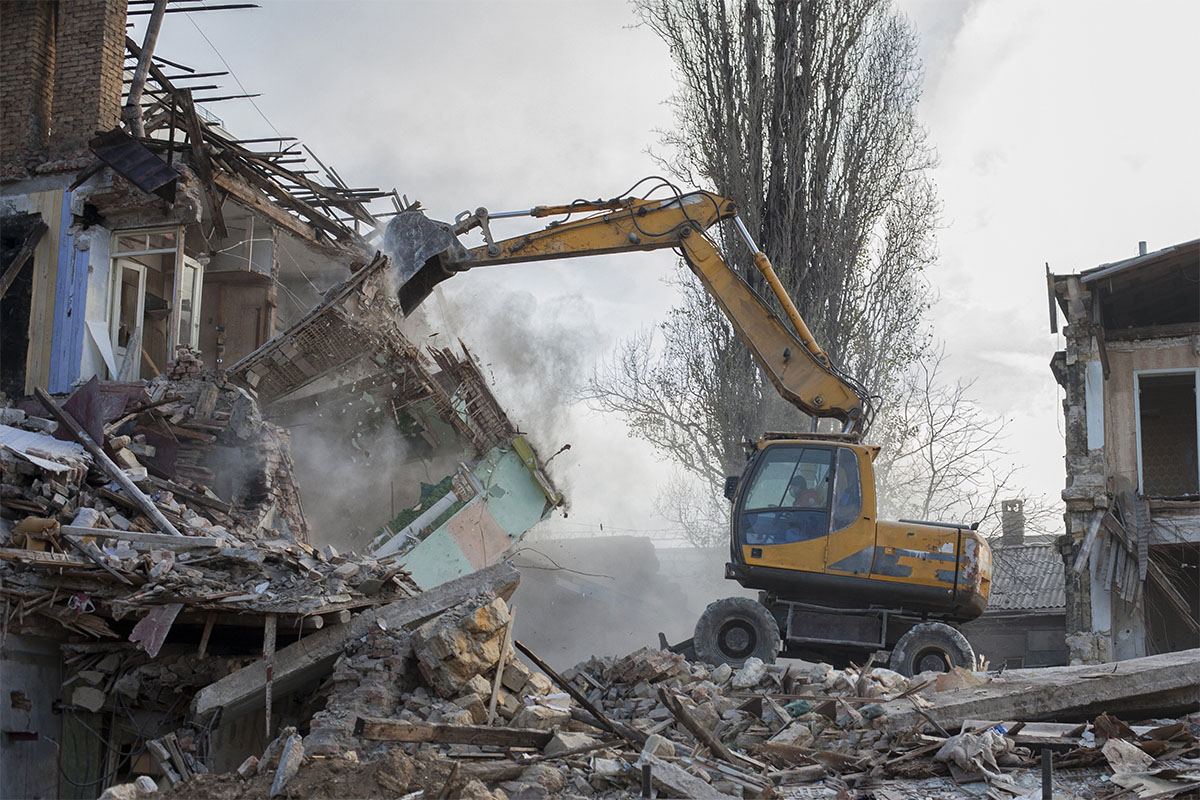 In the spring of 2015, while Pazuzu served his sentence, Clemmons’ house was demolished. All of the imagery and evil energy provoked by the home was removed, but the crimes committed were never truly cleansed. 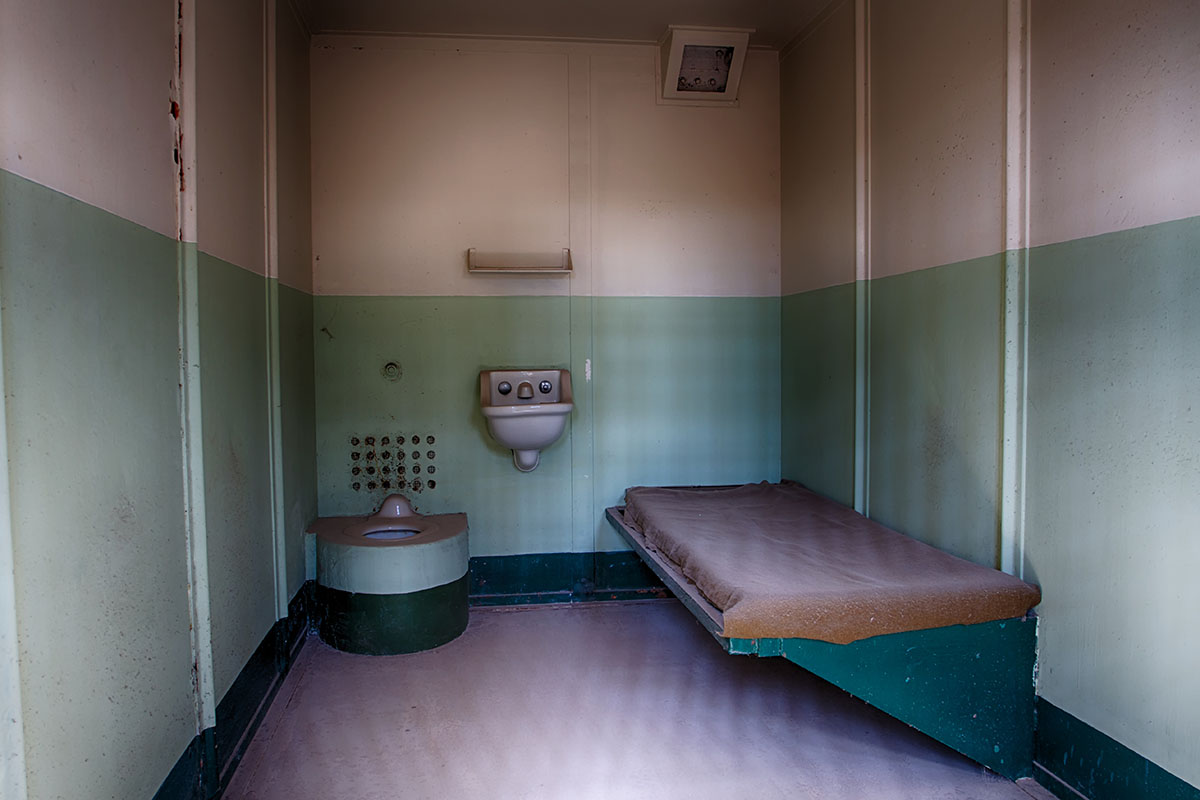 Pazuzu Algarad died in his cell at a prison in Raleigh, North Carolina, in the early hours of the morning. When found, he was unrevivable.

A deep cut into the put of his elbow drew enough blood to make him pass out and die of blood loss. No objects found in his cell could have created such a deep wound, save for his teeth.

It was not confirmed in reports that he had chewed his blood vessels opened, but at that time, his teeth were still sharpened into subtle, pointed fangs. While not confirmed, it is still possible.

Pazuzu’s influence lasted after his death. He still had accomplices awaiting trial, and soon after, they had their days in court to reveal the further truth.

Amber Burch was the one who killed Tommy Dean Welch in Pazuzu’s home with a rifle. It was the same rifle Pazuzu used months earlier to killed Joshua Fredrick Wetzler.

They said the body of Welch stayed in the house for weeks until the task of burying it was called for by Pazuzu. While not investigated, it is possible Pazuzu used the body in his dark rituals.

Though Pazuzu died and his accomplices were arrested, there was still no justice for the deceased. Moreover, there was no proper sending for them.

Pazuzu was presumed to be mentally unwell by nearly everyone who knew him once his name was changed. Yet, he believed he had been touched to follow a greater power.

No change is immediate and despicable. Perhaps, much like Manson or Crowley before him, he was in touch with something not of his mind. His legacy lives on just like theirs, proving that the evil in some men’s hearts is more than just words…