by Factionary 2 months ago4 days ago
5.7Kviews

Not only is it wrong to see people not living up to what they believe, but it is also much more disturbing to see spiritual leaders do the exact opposite of what they preach.

This disturbed state was the state of many when 150 boys exposed John Geoghan, a Boston priest, of s*xual abuse during his time as a priest in the Catholic Church.

While some of these boys had accused the priest of the abominable act in time past, many claimed that the higher-ups in the Church turned a deaf eye to the accusations. Rather than rid him of his responsibilities, the Church sent him from a parish to another. 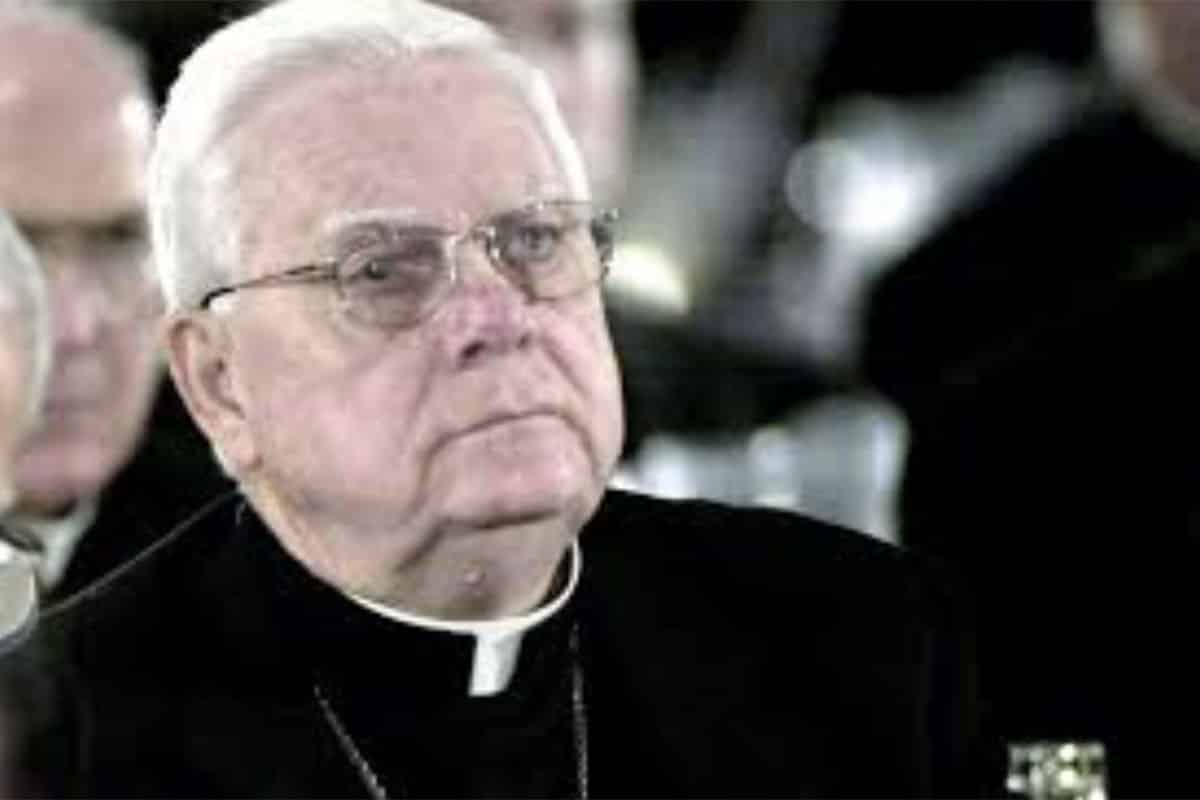 All through his 30 years in six different Catholic parishes, John Geoghan committed a crime that scarred many for life without the church interfering. However, nemesis soon caught up with him when his prosecution on molestation charges began in 1991.

In 1998, he was defrocked from the clergy, and by 2002, he was sentenced to prison for the molestation of a 10-year-old-boy in the swimming pool.

Concerning the incident, the Spotlight Team of the Boston Globe published a report on John Geoghan in February 2002. The story became a catalyst for the scandal that shook the foundations of the Catholic Church.

The accusations against the priest revealed that he often targeted vulnerable boys, especially those from broken homes. He hid under the fun outings and visits to carry out his act.

One of the victims accused stated that Geoghan molested him when they went out to get an ice cream cone. A significant number reported that he mostly molested them while whisper prayers or while tucking them in at bedtime.

While the court had sentenced the priest to a correctional facility to correct his mindset and give him enough time to reflect on his wrong deeds, some people like Joseph Druce thought otherwise.

Joseph Druce was a convicted murderer sentenced to life imprisonment in 1988 for killing a man who had allegedly made a s*xual pass at him.

Joseph Druce was placed in the Souza-Baranowski Correctional Centre in Shirley for his crimes. Unfortunately, the priest was sent to the same correctional facility as Joseph Druce, and that was where he met his end.

Life became a thing of the past for Geoghan when Druce entered his cell in August 2003. Immediately after lunch, Druce unexpectedly entered Geoghan’s cell, jammed the door, bound, gagged and strangled him with bed sheet till life left his body.

After murdering him, Druce jumped on the lifeless body and began to beat the priest. Joseph Druce didn’t stop till the single officer on duty called on other officers. They all had to forcefully open the cell to stop Druce. But by the time the officers could get hold of the situation, John Geoghan already gave up the ghost.

An executive of the Massachusetts Correction Officers Federated Union, who was at the scene of the incident, stated that it was clear John Geoghan ‘wasn’t going to wake up.’ 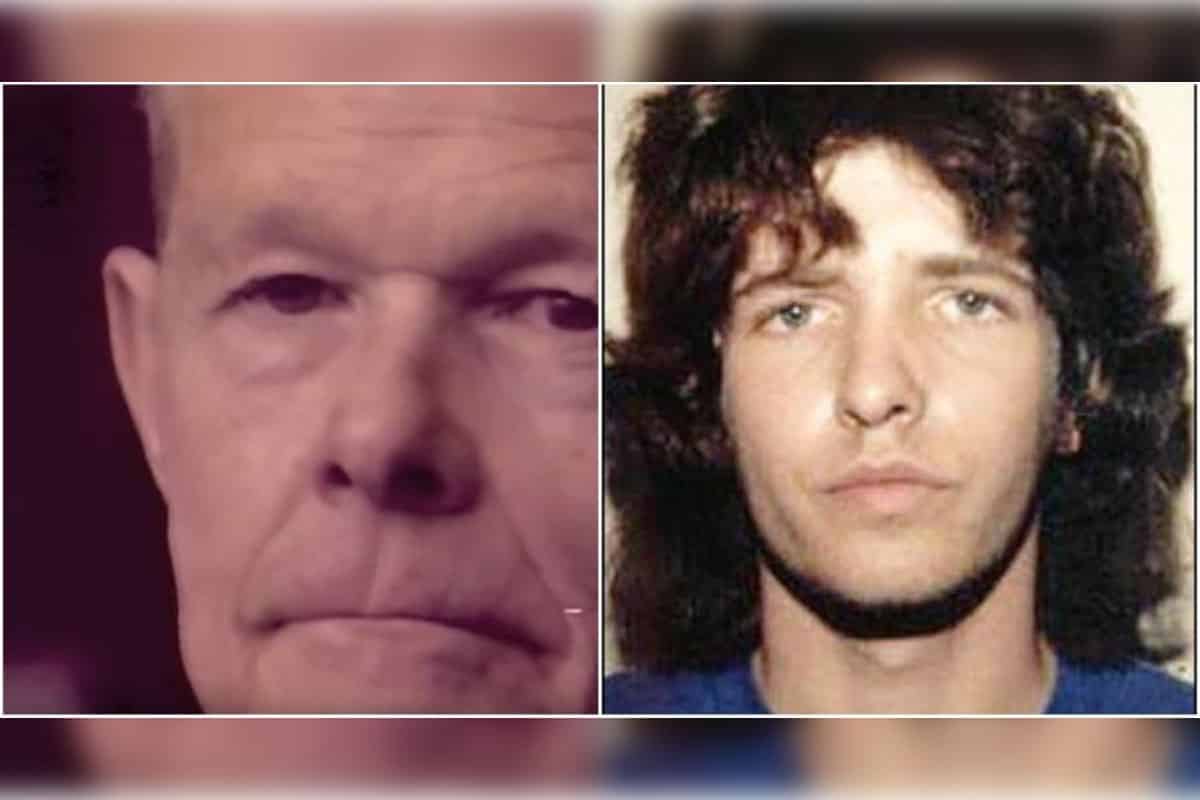 The attorney representing many of the young men who accused the priest, Mitchell Garabedian, revealed how shocked he was to hear the culprit’s death. He stated, ‘My clients would rather have seen John Geoghan be punished in a way seen fit by the society.

They would have rather seen him endure the rigors of two more trials and the pain of more prison sentences,’ he further stated that Geoghan’s death only added to the ‘dark cloud of sadness hanging over this case.’

One of Geoghan’s victims, Ralph Del Echo, stated that the priest didn’t deserve death despite his crimes. He stated, ‘I wouldn’t say he deserved to die, you know? He was in jail – that’s where I believed he should be.’

After investigating the death, authorities ruled the cause of death as ligature strangulation and blunt chest trauma. On the other hand, Joseph Druce wasn’t cheered for giving the priest a soft pass to the afterlife.

He was charged, and on January 23, 2006, he appeared before a judge. While being questioned, the convicted murderer revealed his contempt for Geoghan.

He stated that the s*xual abuse he went through at an early stage of his life triggered him to walk up to the priest to question his unjust acts.

He revealed to the court that he had confronted Geoghan twice about his actions, but his responses were ‘arrogant.’ He felt Geoghan was too arrogant to have answered him the way he did.

When the judge asked him why he committed the murder, he stated, ‘I was just, like, ‘that’s it, I’ve got to stop this.’

I couldn’t get it out of my head. I wanted to get the thoughts out of my mind of being molested and the arrogant way he answered my questions.’

Amongst others, Druce also stated that he saw it as his responsibility to punish the priest. He said, ‘I had seen myself as the designated individual who had to put a stop to the Pedophilia in the church.’

He further pleaded not guilty and blamed his actions on the trauma of the molestation he experienced when he was a child.

The Effects On The Church

The s*x abuse scandal did not only affect John Geoghan, but it also changed the activities of the Catholic Church worldwide.

The Church reportedly settled with some of Geoghan’s victims with cash. Investigations revealed that the archdiocese knew about the indecent acts carried out by Geoghan. 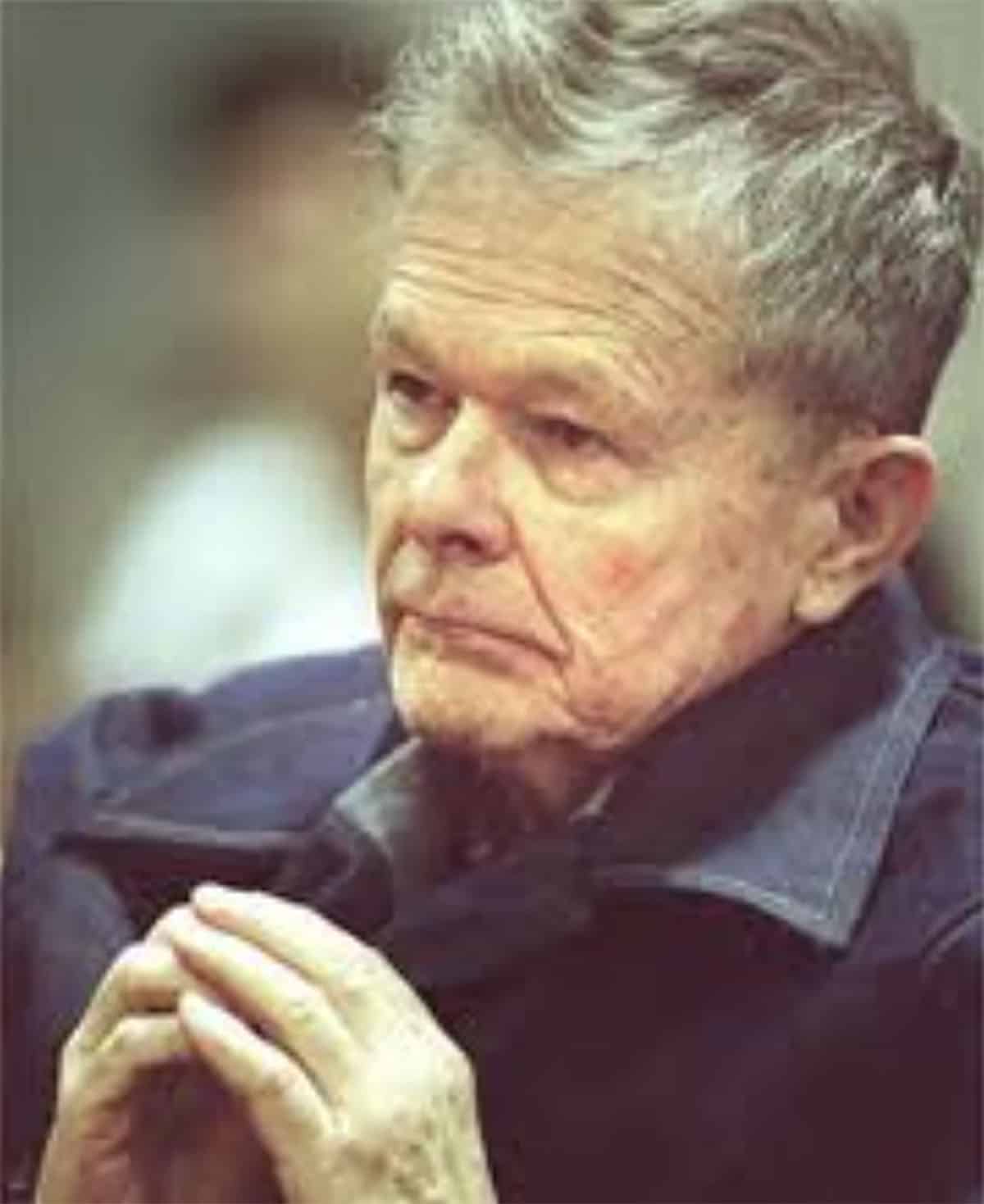 But rather than warn the priest, he kept shuttling him from one parish to another to cover up. Several files confiscated from the archdiocese office also revealed how he had shuttled other priests from a parish to another when they were accused of wrongful acts or conduct.

The effect of the public outcry caused the Church to put the bishops and the dioceses under scrutiny. Files of abuse allegations were opened, thus tainting the affairs of the Church. Soon after, the Church adopted a strong policy against child abuse. A year after Geoghan’s case, over 325 priests and four bishops resigned or were dismissed from service.

Due to his long-term involvement in covering up the s*xual abuse scandal, Boston’s Cardinal Bernard Law resigned in disgrace in December.

The National Director of the Chicago-based Survivors Network of those abused by priests, David Clohessy, stated that Geoghan’s case and the outcry of the public mainly revealed the Catholic Church’s corruption.

He said, ‘In many respects, Geoghan is not the pivotal figure, it’s the people who he wounded and still came forwards and the bishops who enabled him but were finally exposed.’

He further said, ‘His was the first vase in the current round of scandal that so clearly showed how much the church hierarchy knew and how little they did.’