Whenever human beings are under attack, their sensory cells tend to transmit strong signals across their nervous systems.

Once these chains of events occur, they induce the transmission of an essential neurotransmitter, which experts also refer to as glutamate.

For those who do not know, glutamate is responsible for stimulating our brain’s hypothalamus and amygdala.

It triggers the release of our stress hormone, known as adrenaline.

Adrenaline is responsible for the fight or flight sense that we face when we’re in danger. Neurotransmitters are absent in plants. 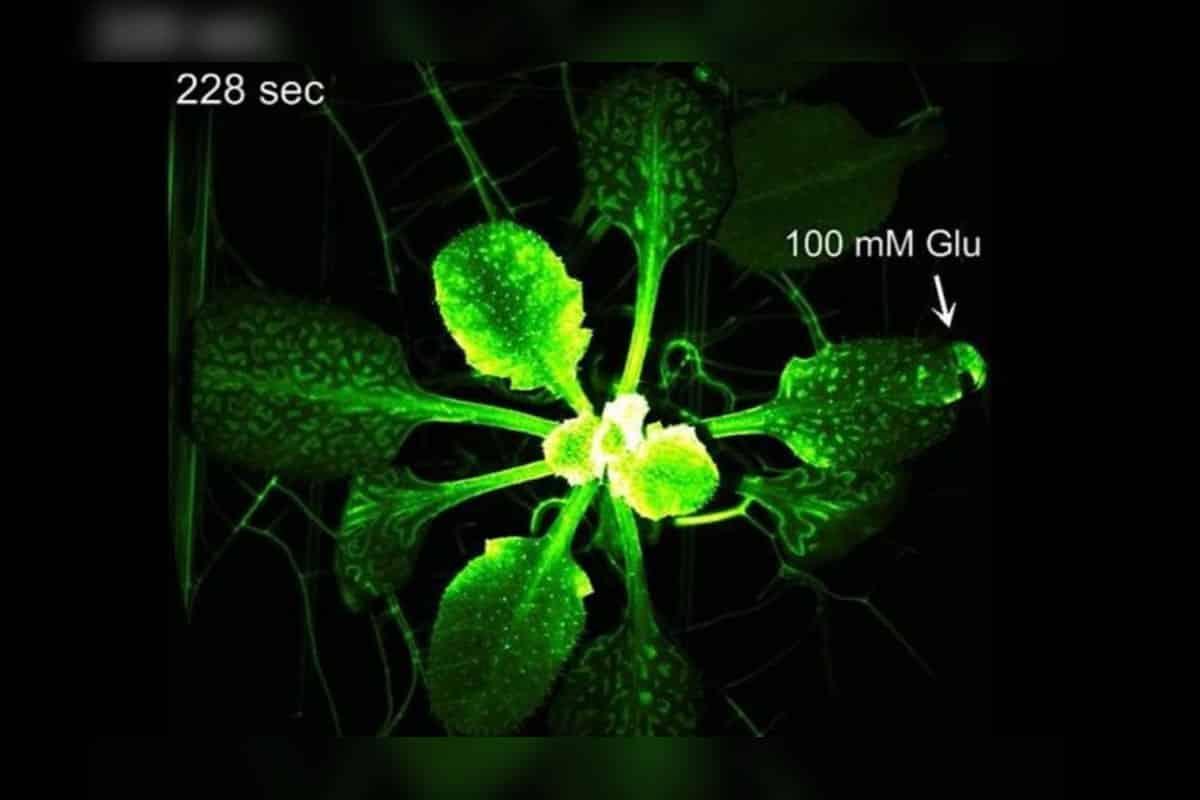 They do not contain nervous systems either, and neither do they have brains.

Despite that, scientists recently discovered that plants are capable of responding to various attacks.

It was quite a shocking observation and came right out of the blue.

While plants seem relatively uninteresting at the surface, they are quite fascinating on the inside.

Ecologists, in particular, know that leaves and plants have a lot of hidden secrets that they can discover.

Therefore, researchers are always conducting experiments on various plants in hopes of discovering something new about them.

A question that has often riddled the minds of experts is whether or not plants can feel pain.

We all know that they are living organisms, but it’s virtually impossible to detect any problem when they don’t react to a stimulus at the same rate as other living things.

They do not have facial features like human beings and animals, which causes all the more difficulty in determining their emotions.

However, a recent discovery by researchers suggests that these organisms indeed feel pain and a jolt of flight or fight.

They conducted a comprehensive experiment to prove this and even implemented a jellyfish gene in their research to make things more transparent.

What Was The Experiment?

Scientists had been hard at work to observe the reaction of plants to certain stimuli for several years.

While they were confident that these organisms respond, they weren’t able to get any visual proof.

Fortunately, however, a group of botanists came up with an excellent idea.

They planned to sample a jellyfish gene and genetically modify a bunch of plants with it.

By incorporating the sample, the herbs created a protein that started glowing whenever it was around calcium.

The fluorescence would help the botanists see how the vascular system of the organism would react under stress.

After the genetic modification was complete, the scientists observed how their plants reacted to various attacks.

What was so interesting about this experiment was that the researchers were able to view and record real-time imagery.

Contrary to what you might think, the images were quite vivid and illuminated remarkable similarities and differences between human beings and plants. 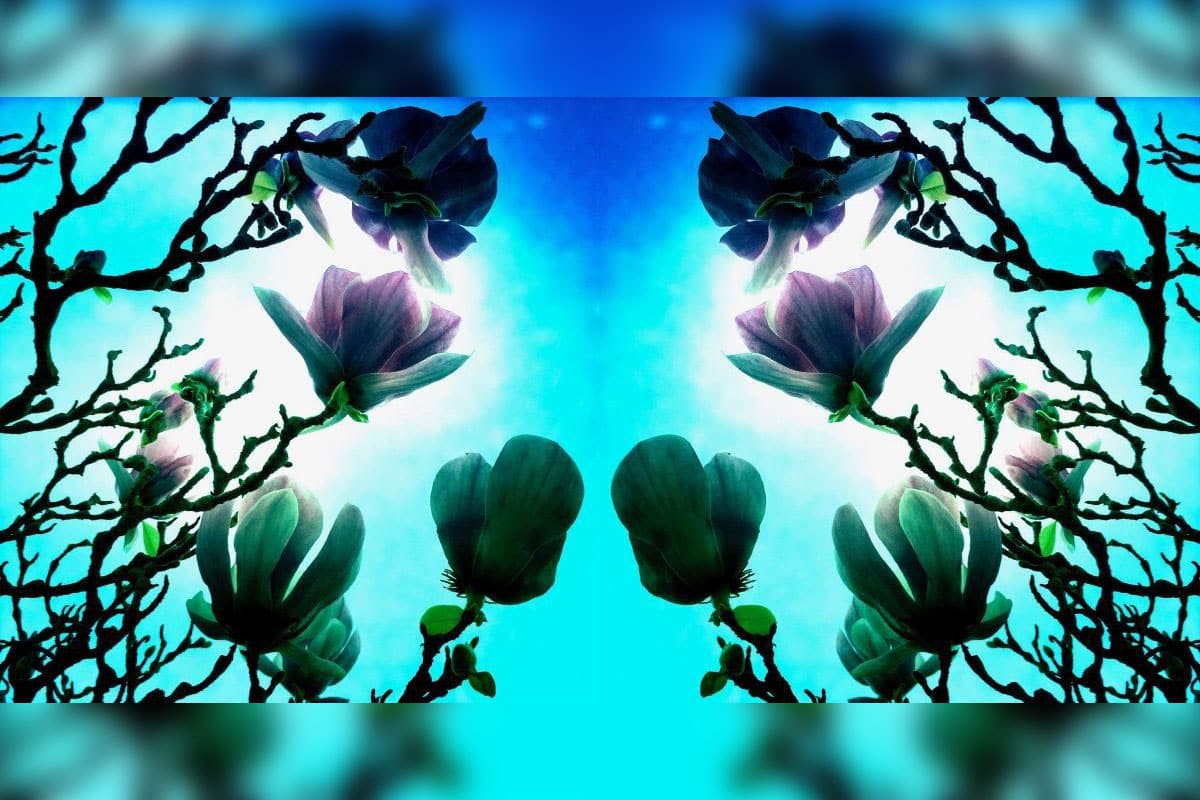 The results and substance are almost the same, while the anatomies are quite different.

If you watch the video linked below, the researchers leave a caterpillar near the plant.

Once the insect chews it, the plant starts dripping glutamate at the wound’s site.

The glutamate sets off a wave of calcium across the plant’s body, triggering its stress hormone and highlighting a physiological reaction.

It would be fair to call it a vegetal variation of flight or fight response.

Plants Focus On Repulsing And Rebuilding After An Attack

Using the term fight or flight would not be accurate because more than eighty percent of life moves slowly or remains tethered to the soil.

Plants are quite different from human beings in that regard as they have to process information in a more sophisticated manner.

Let’s use any wild animal as an example. The forest-dwelling creatures deal with harmful elements in the world in quite a straightforward manner.

They do not have to process the small intricacies of any event going on. Instead, all they have to determine is whether the situation is good or bad.

Their fight or flight response will activate if things don’t seem to be in their favor.

One thing that gives human beings and animals an advantage over plants is their excellent mobility.

They can run away or physically protect themselves against harmful elements. Leaves and herbs, on the other hand, are the opposite.

They do not have the luxury to run away from danger.

Instead, they have to process things differently. There is nothing to shield plants either, which is why they respond by repulsing and rebuilding.

How A Plant Perceives Things

In response to attacks, plants tend to trigger a variety of different components. 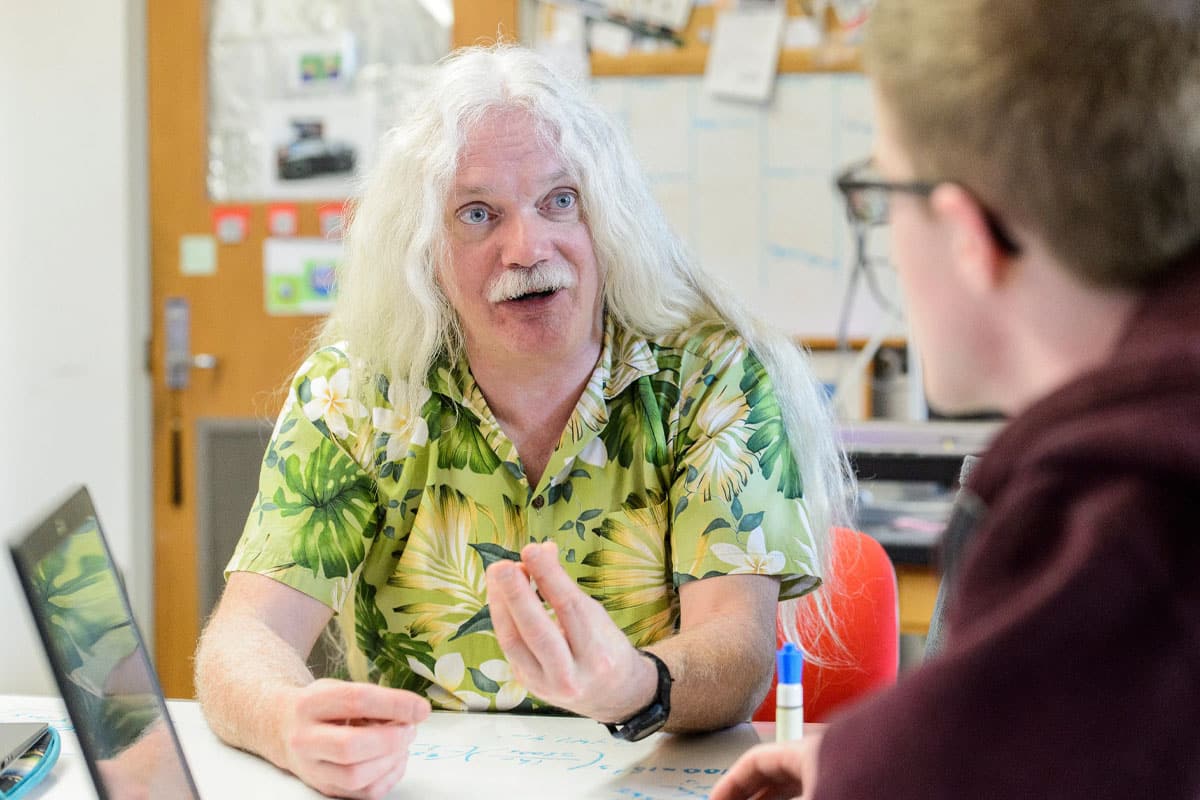 A renowned botanist, Gilroy, explains that leaves react to threats by making the other leaves in their branches unpleasant in taste.

It is one of the most effective survival mechanisms against animals and pests.

The theory makes sense, especially when you consider the frequent use of pesticides. They act similarly and make the plants undesirable for insects.

Considering these defense mechanisms, it’ fair to assume that plants have a prompt information system.

The process starts with a breakdown and proceeds towards redevelopment. There are several natural chemicals inside plants that help them regenerate and replace wounded parts.

Without these elements, there wouldn’t be any long-term sustainability in them, and they would die at the first site of danger.

Plants Do Not Feel Pain

While plants aren’t mobile like animals and humans, they do have their perks.

One of these advantages is the inability to feel pain.

So, if a caterpillar chomps off a part of it, or someone cuts a small piece off with a knife, the plant will not suffer.

It disproves the theory that quite a lot of activists propose that plants also suffer as we do.

That said, there are tons of other secrets to unearth regarding this organism.

The researches so far have been impeccable, which is why it would only be fair to expect more groundbreaking discoveries in the future.

Until then, you can rest easy knowing that the plant you are growing in your balcony is immune to suffering and has excellent regenerating and rebuilding qualities.