by Factionary 4 months ago4 weeks ago
93.2Kviews

No one says being parents is easy. Regardless of how well you think you’ve prepared for it, there are bound to be some surprises along the way.

Sometimes you can cope it well yourself, other times you need help from others to deal with the frustrations.

Many people think again and again before they come up with the decision to have a child or two, because raising a family is in fact a constant life-changing process.

Parenting is hard even for adults, let alone teenage mothers. Some female celebrities you know today had been young moms before they became popular figures in the entertainment industry.

In a lot of cases, they intentionally hid their motherhood side of life from spotlight for various reasons.

Eventually revelations of their personal life surfaced one way or another, and so we learn about their past experiences filled with failed relationships, giving up kids for adoptions, or perhaps concealed (yet successful) parenthood.

These celebrities could tell the experience firsthand. 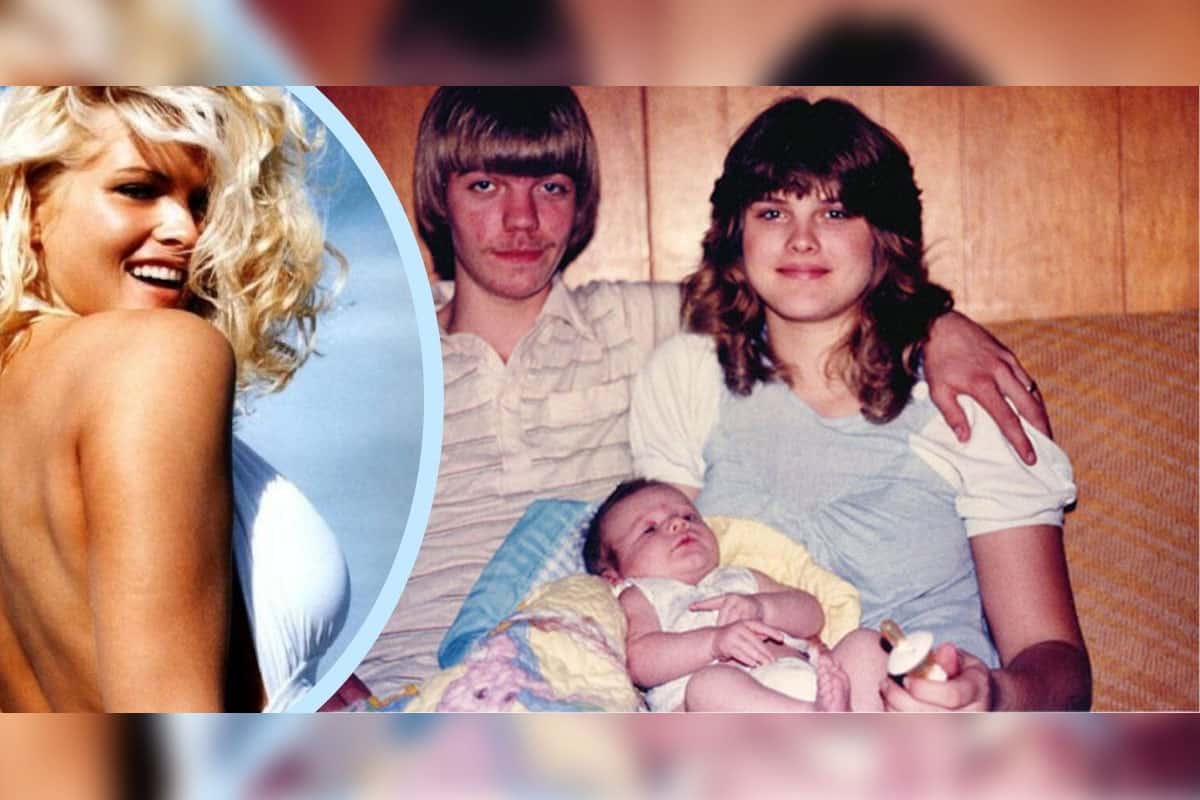 When Anna Nicole Smith (then known as Vickie Lynn Hogan) was just 15 years old, she dropped out of high school and began her adventures in the world.

She met 16-year old Billy Wayne Smith soon after, then fell in love and decided to get married in 1985.

She gave birth to a son Daniel Wayne Smith in January 1986, when she herself was just 19 years old.

The pair separated in 1993, and Anna Nicole made a controversy when she married the 86-year old petroleum tycoon J. Howard Marshall in 1994. 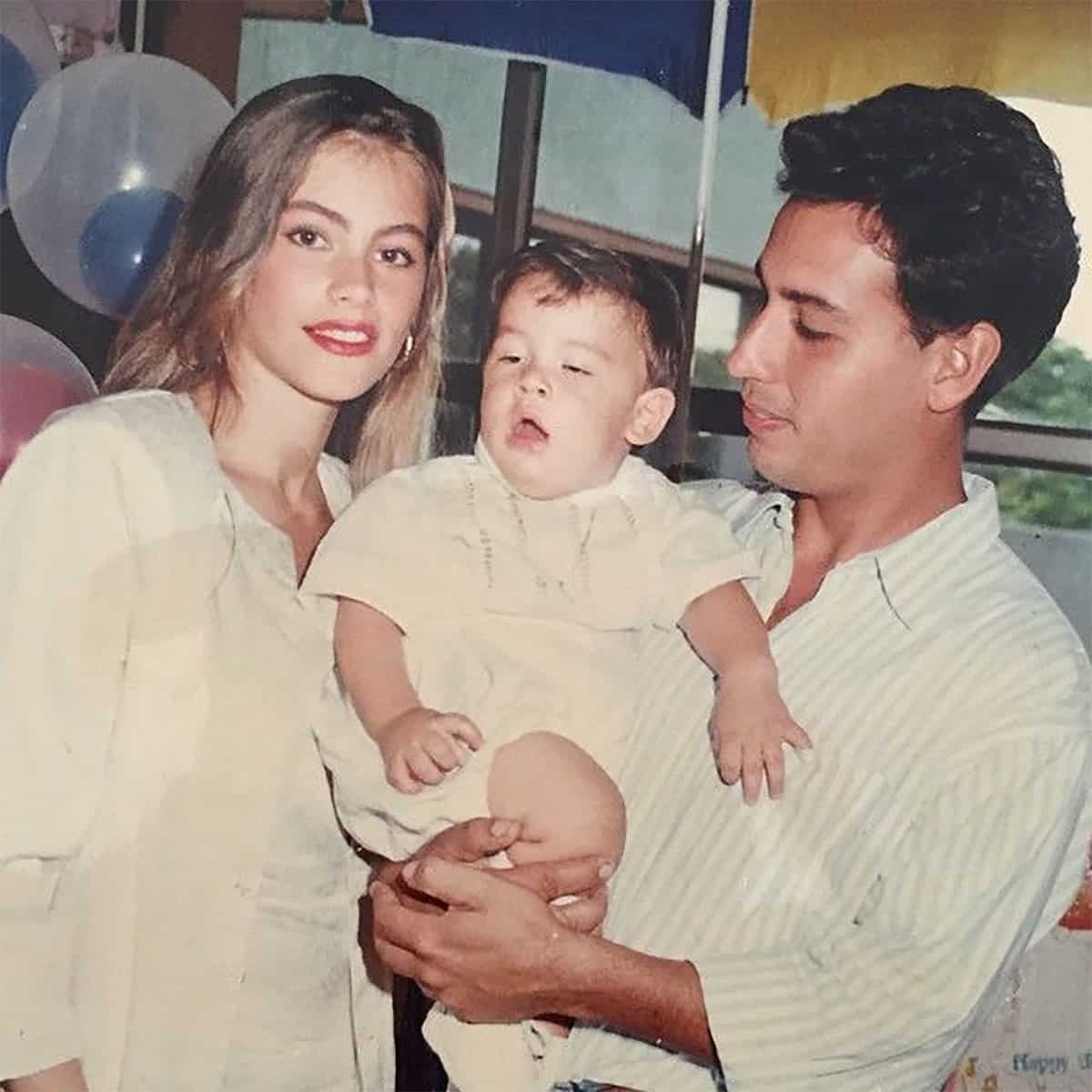 You probably know Sofia Vergara for being the face of Modern Family, but she has always been a model throughout much of her life.

At the age of 18, she got married to high school sweetheart Joe Gonzalez and gave birth to a son Manolo Gonzalez Vergara not long after that.

The relationship didn’t work out, yet it never stopped Vergara from pursuing a modeling career. It was the right decision for her; now she also has a successful acting career. 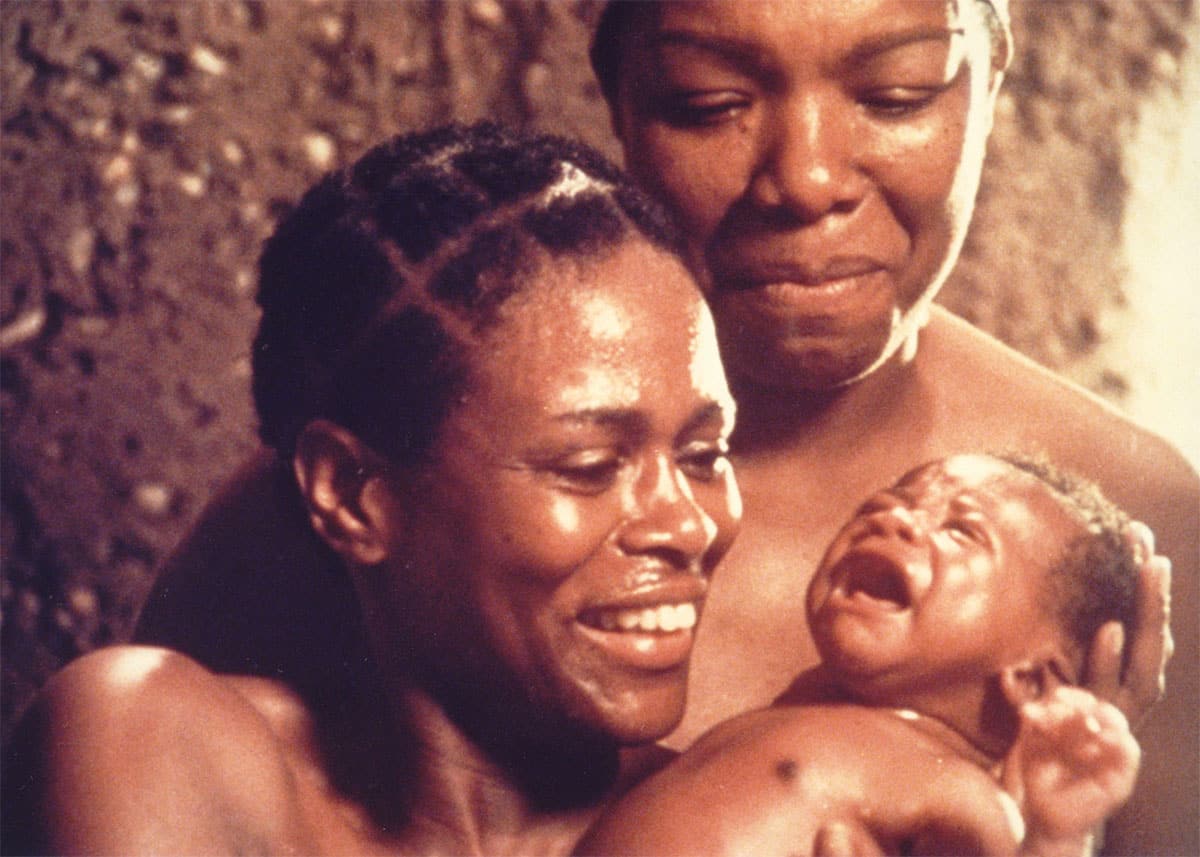 Coming from a difficult upbringing scarred with physical and mental injury of s*xual abuse by her own mother’s boyfriend as well as an experience of hardship as a young mother at the age of 17, Maya Angelou transformed into one of the most notable American poets in modern history.

During her time in high school, she became pregnant by a man she knew. Just three weeks after graduation, she gave birth to a son named Guy who eventually also became a writer and poet. 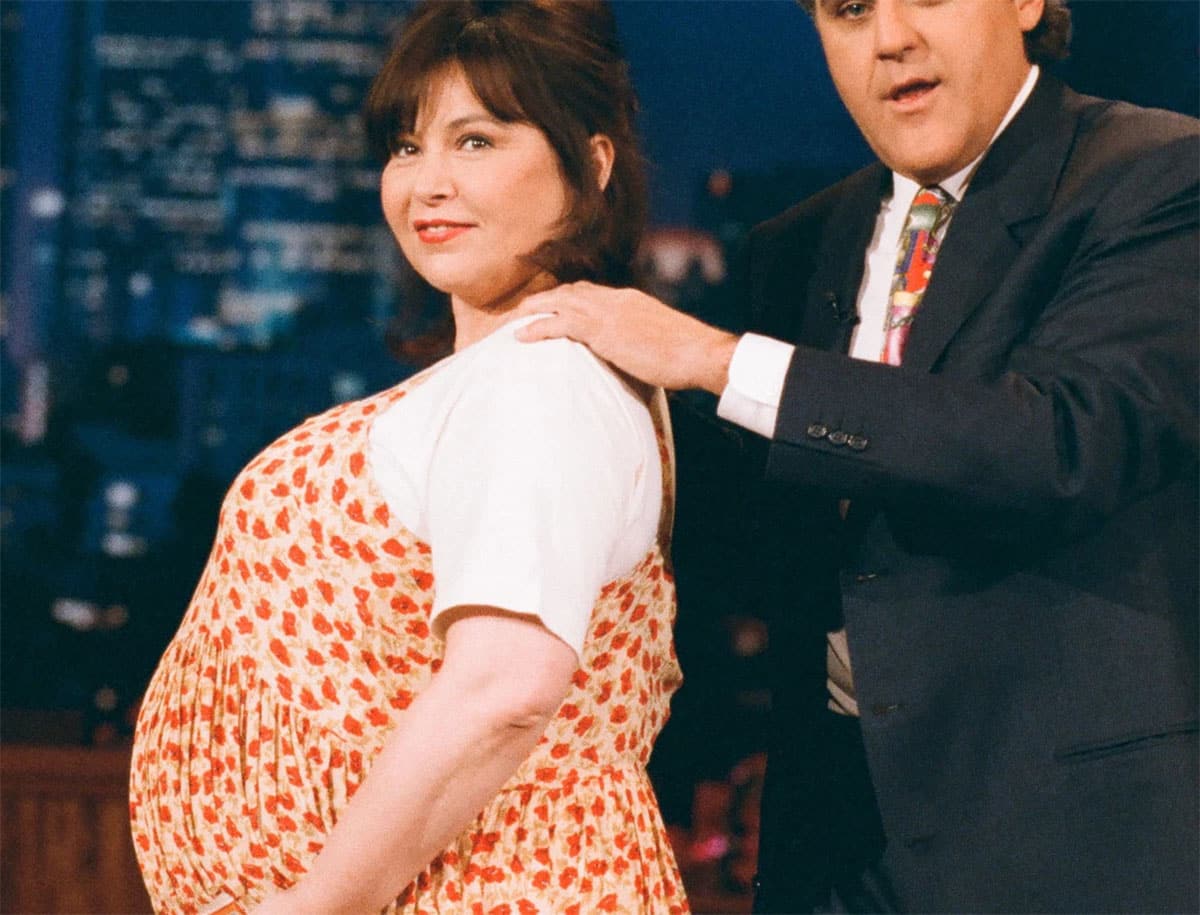 There is nothing in Roseanne Barr that even remotely resembles a struggling teen mom, but she does have that identity inside albeit concealed for many years.

In 1970 when Barr was only at the age of 17, she gave birth to a daughter and then gave the baby girl up for adoption.

She wasn’t ready for parenthood and it was also the right decision for the daughter too.

Barr went on to pursue comedy and acting career, and earned success. She has now reunited with the adopted daughter. 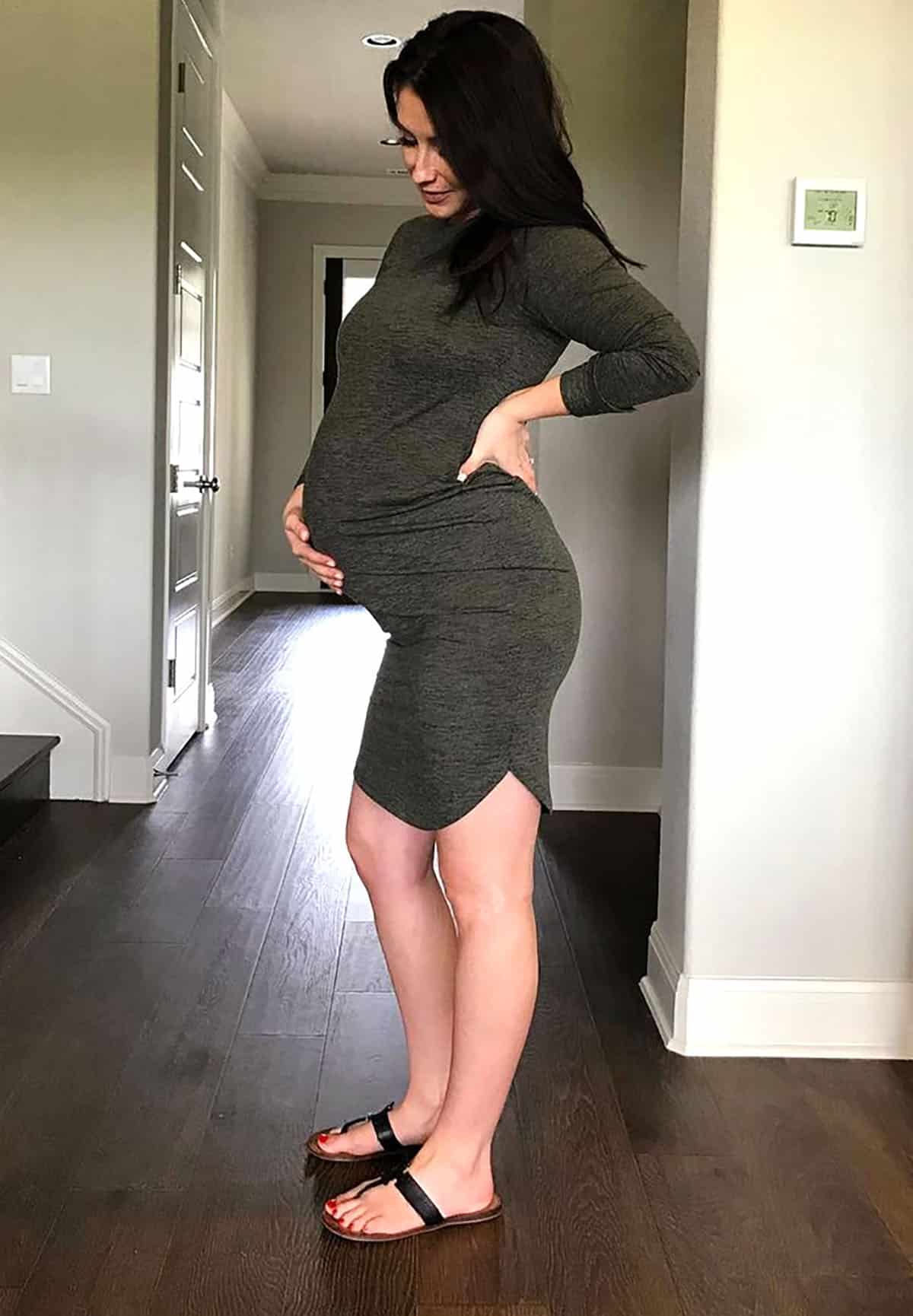 Ever since her mother Sarah Palin announced her candidacy as Vice President of the United States for the 2008 presidential election, the Palin family found themselves under the spotlight but not always in positive publication.

Bristol Palin, the oldest daughter of the former governor of Alaska, was pregnant at the age of 17 by boyfriend Levi Johnson.

It was an inconvenient news for the campaign, but then mother announced that the pair was engaged.

Bristol gave birth to a son in December 2008, and the engagement fell apart in March 2009. 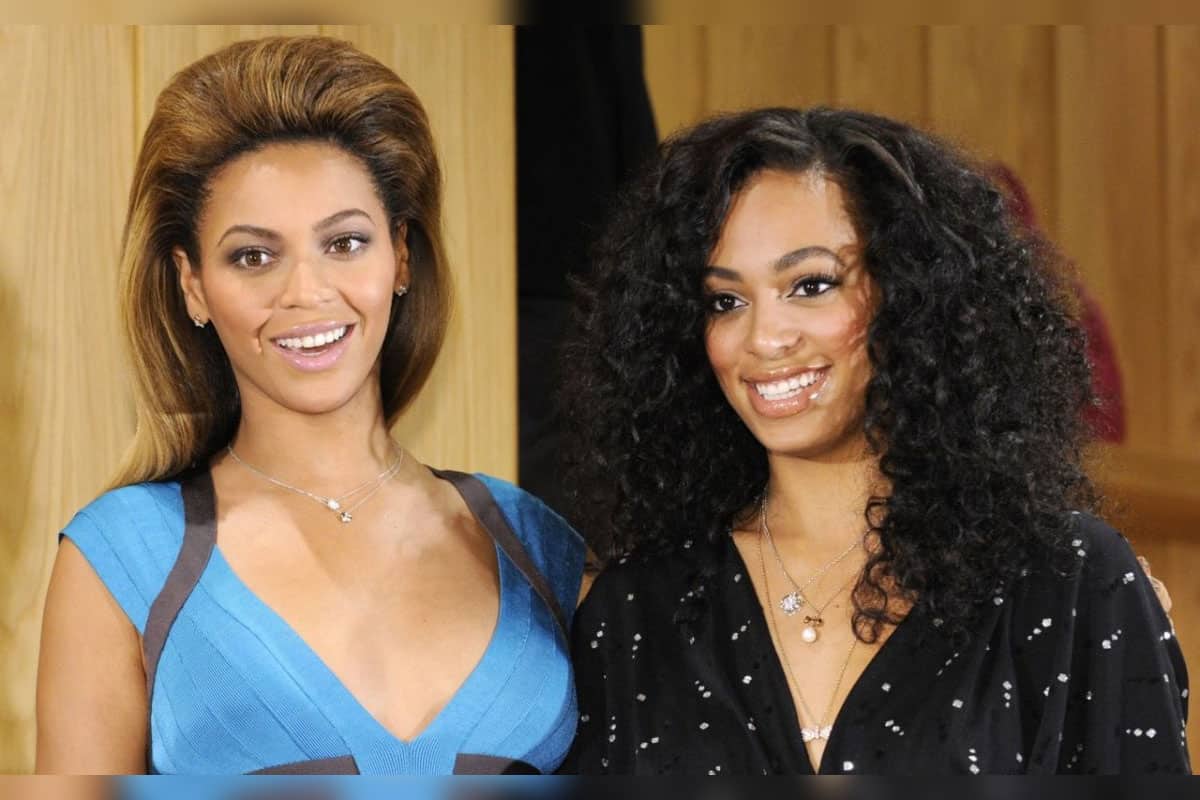 Known by the public mostly for being the sibling of Beyonce, the younger sister also has a story of her own. In early 2004, Solange found herself pregnant at the age of 17 and suddenly an immediate future life as a teen mother loomed over her.

In October, she gave birth to a son Daniel Jules. Solange admitted that being a mother at such young age was not easy, but she embraced it nonetheless and had a blast doing it. 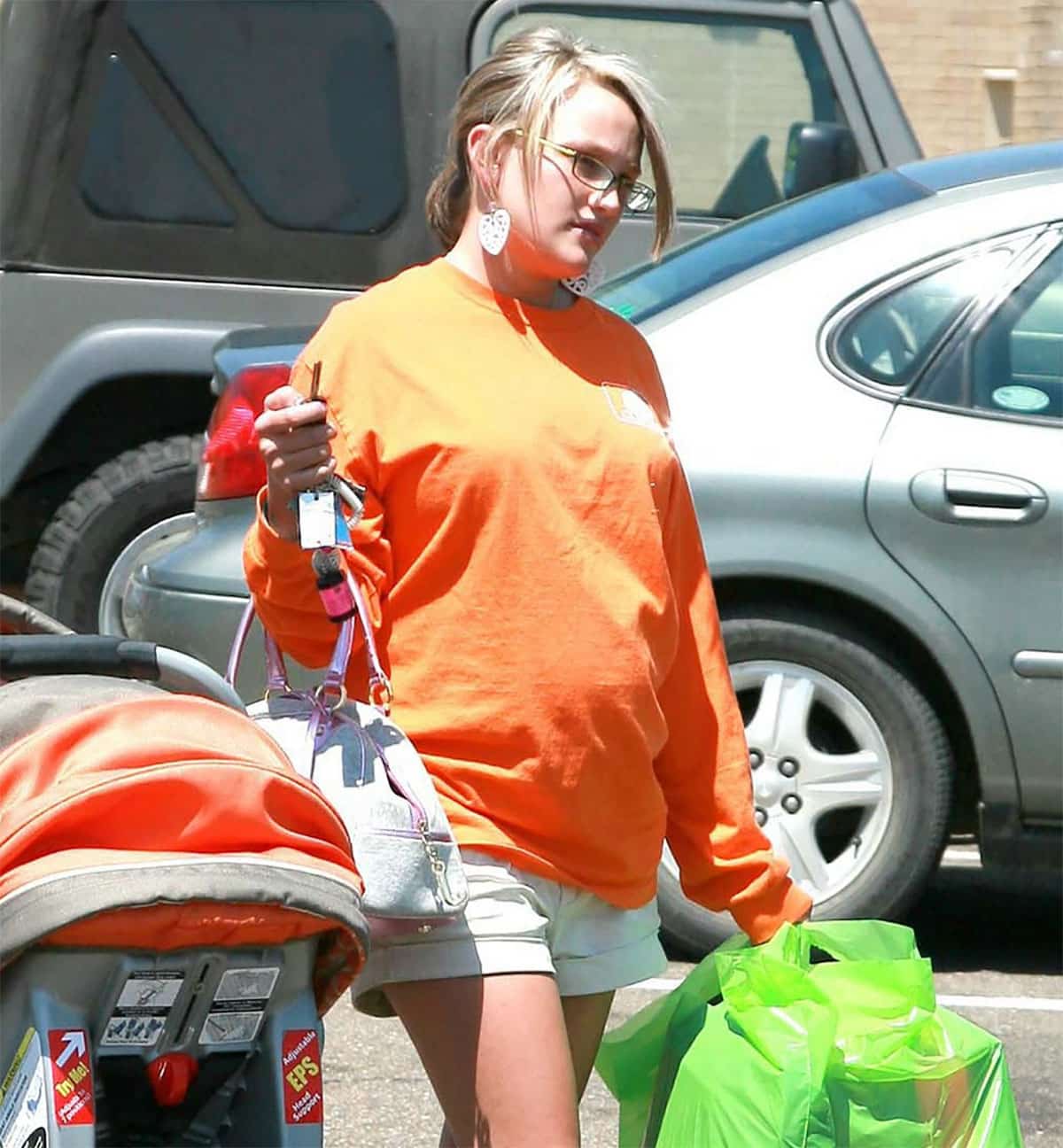 Nickelodeon’s Zoey 101 told stories of the lives of few teenagers including Zoey Brooks portrayed by none other than Jamie Spears, the sister of Britney Spears.

In an interview with OK! Magazine in 2007, she announced that she was pregnant by her then boyfriend Casey Aldridge.

She was 16 years old back then, and the boyfriend was 18.

Before the daughter was born, Spears had confirmed of her engagement with Aldridge, but then it was called off in March 2009. 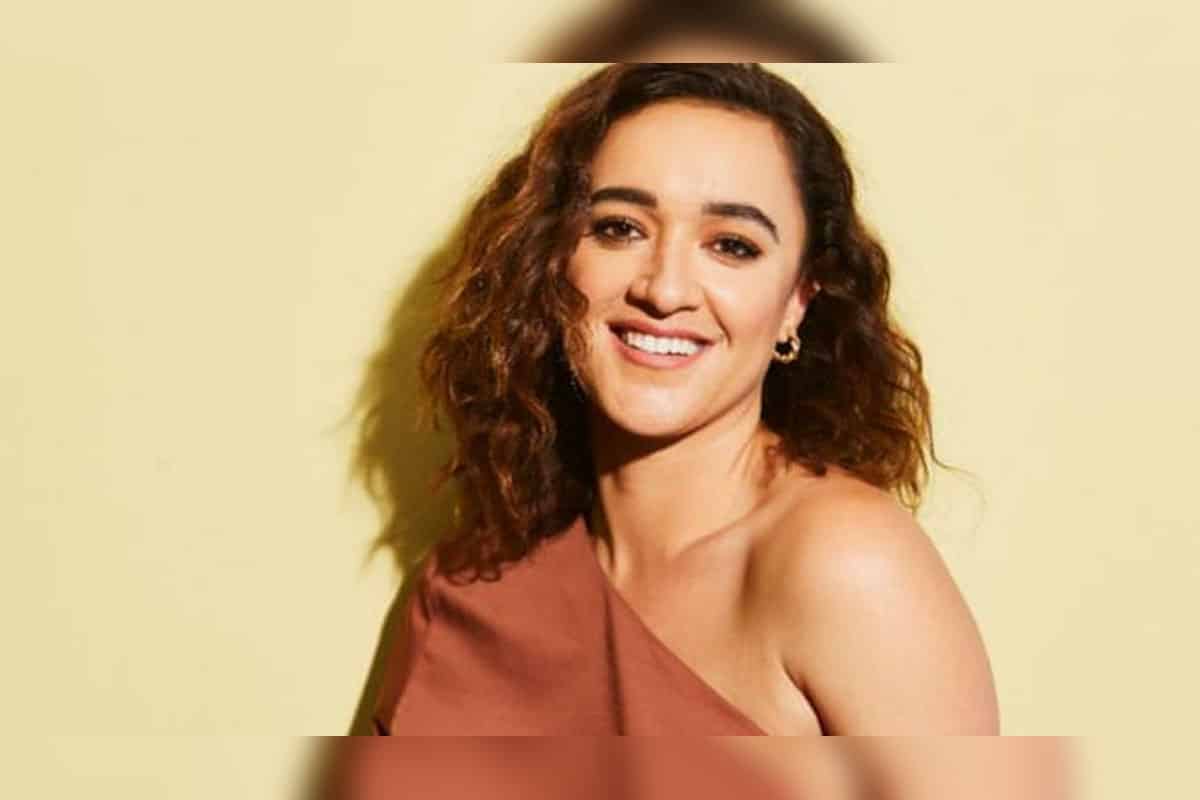 For her role as Paikea Apirana (Pai) in Whale Rider, Keisha Castle-Hughes was so impressive that she won a nomination for an Academy Award for Best Actress. She was only 13 years old back then.

She went on to play one of the Sand Snakes in Game of Thrones. In October 2006, she shocked the world with the revelation of her pregnancy at the age of 16.

Just a month after her 17th birthday, she gave birth to a daughter. 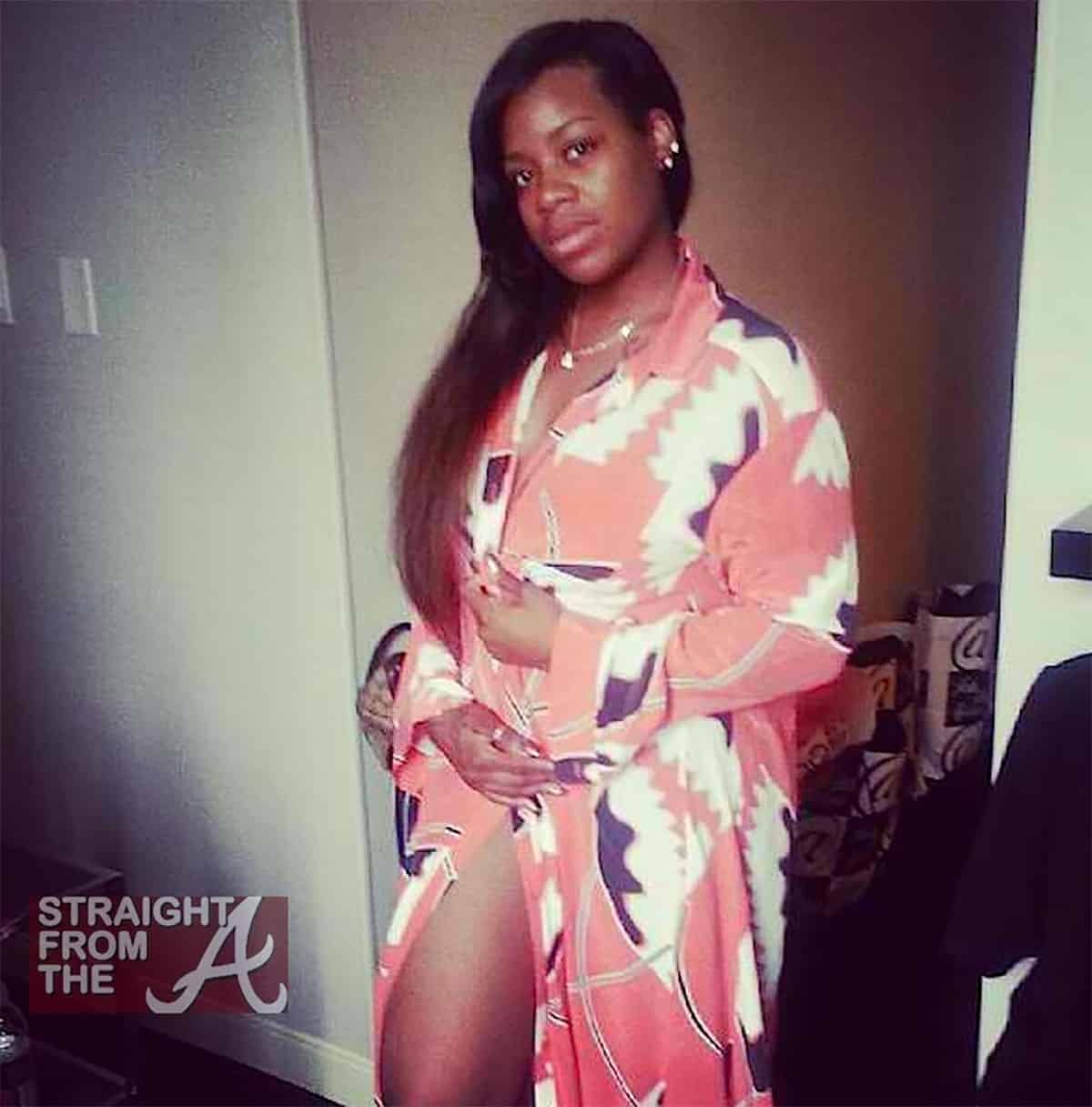 Winning the third season of American Idol in 2004 launched the professional career of Fantasia Barrino. Several years earlier at the age of 16, she found herself pregnant and gave birth to a daughter. It was a shocking and captivating story at the same time.

Being a young mother did not stop Barrino from pursuing professional career, and she proved that in 2011 when she won a Grammy. As a matter of fact, she announced her second pregnancy that same year. 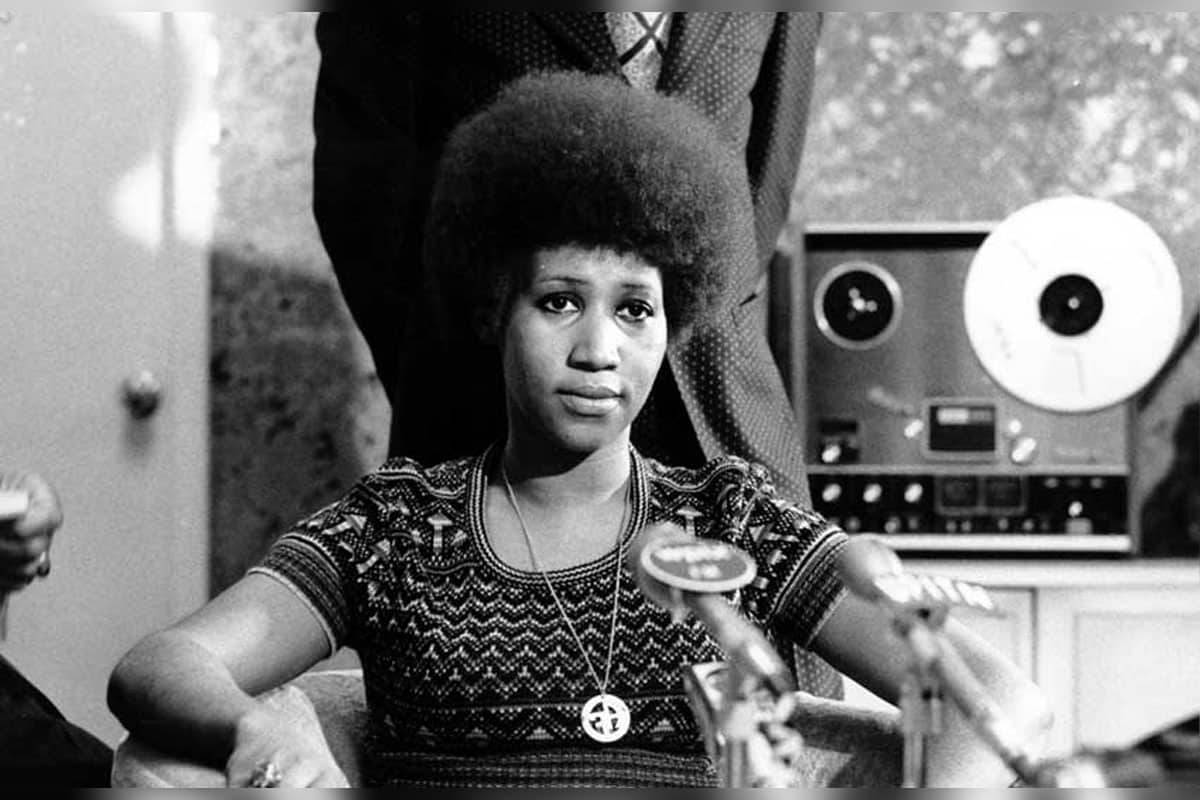 The legendary award-winning singer and civil rights activist Aretha Franklin was a mother of four sons.

At those times, Franklin was at the age of 12 and 14 respectively.

Both kids were primarily raised by Franklin’s grandmother and sister while she was pursuing professional career and hanging out with friends and colleagues.

Franklin never liked to discuss her early pregnancies with interviewers, but she would often visit them nonetheless.