by Factionary 4 months ago3 weeks ago
62Kviews

With North America as the base, Mexico is known as the most archeologically rich country in the world.

From prehistoric men to crater sites to pyramids to dinosaurs, the archaeological wonderland gives clues into the rich pre-Columbian history.

Amongst the thousands of treasurable items found in the country, archaeologists have discovered structures with incredible designs and architectural framework in the country; the most impressive being The Pyramid of Sun.

The Pyramid of Sun is known as the largest building in the once-thriving city Teotihuacan. 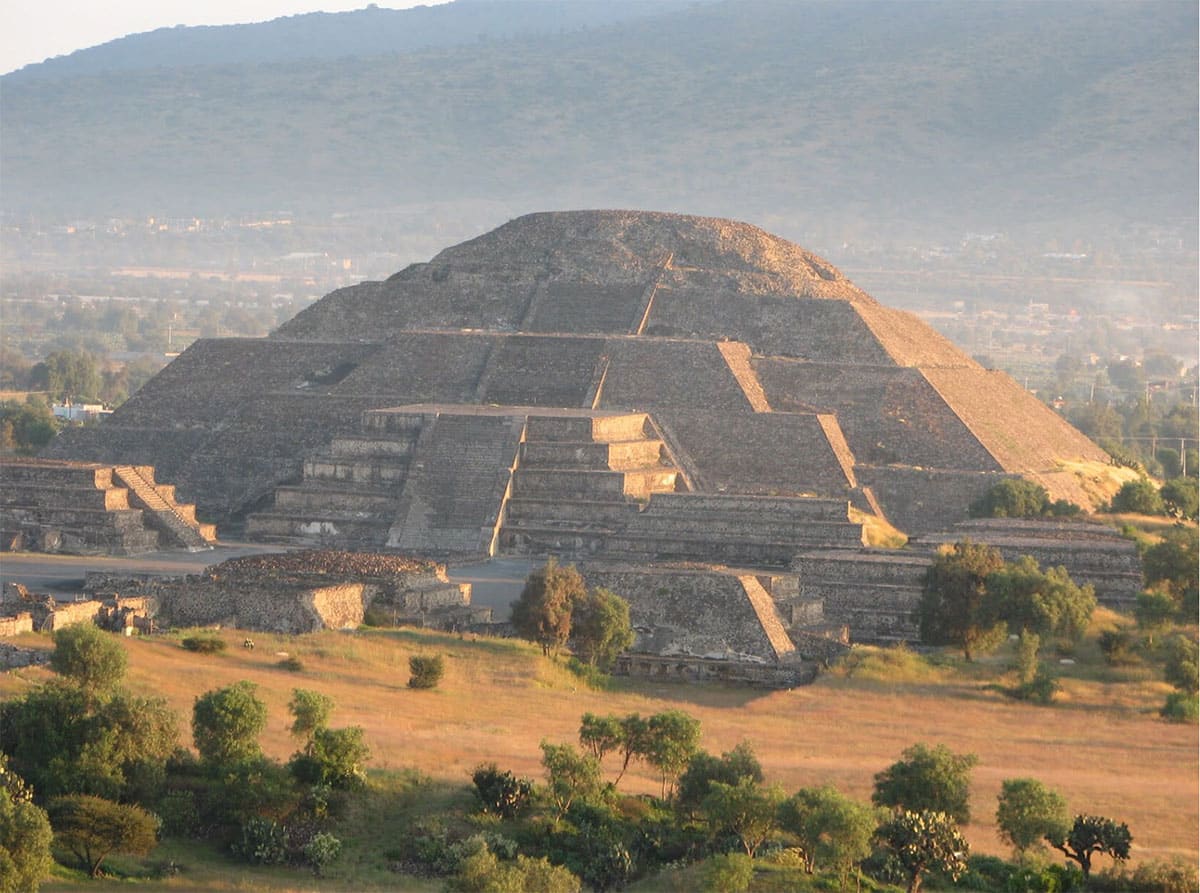 Built along the Avenue of the Dead, which is directly in between the Ciudadela and the Pyramid of the Moon, archaeologists believe that the pyramid was built around 200CE, with the city being inhabited for hundreds of years.

According to historians, the Pyramid was named ‘Pyramid of the Sun; by the ancient Aztec tribe who visited the city, centuries after its original inhabitants had abandoned it.

Roughly 200 feet high and 700 feet wide, the Pyramid of the Sun was built on the top of a tunnel-like cave.

Ever since its discovery, archaeologists have spent years exploring the building and its component in a bid to get clues about its significance.

Its exploration has paved the way for the spread of several rumors.

While some believe that the Pyramid served as a royal tomb, others think it served as a portal to the underworld. 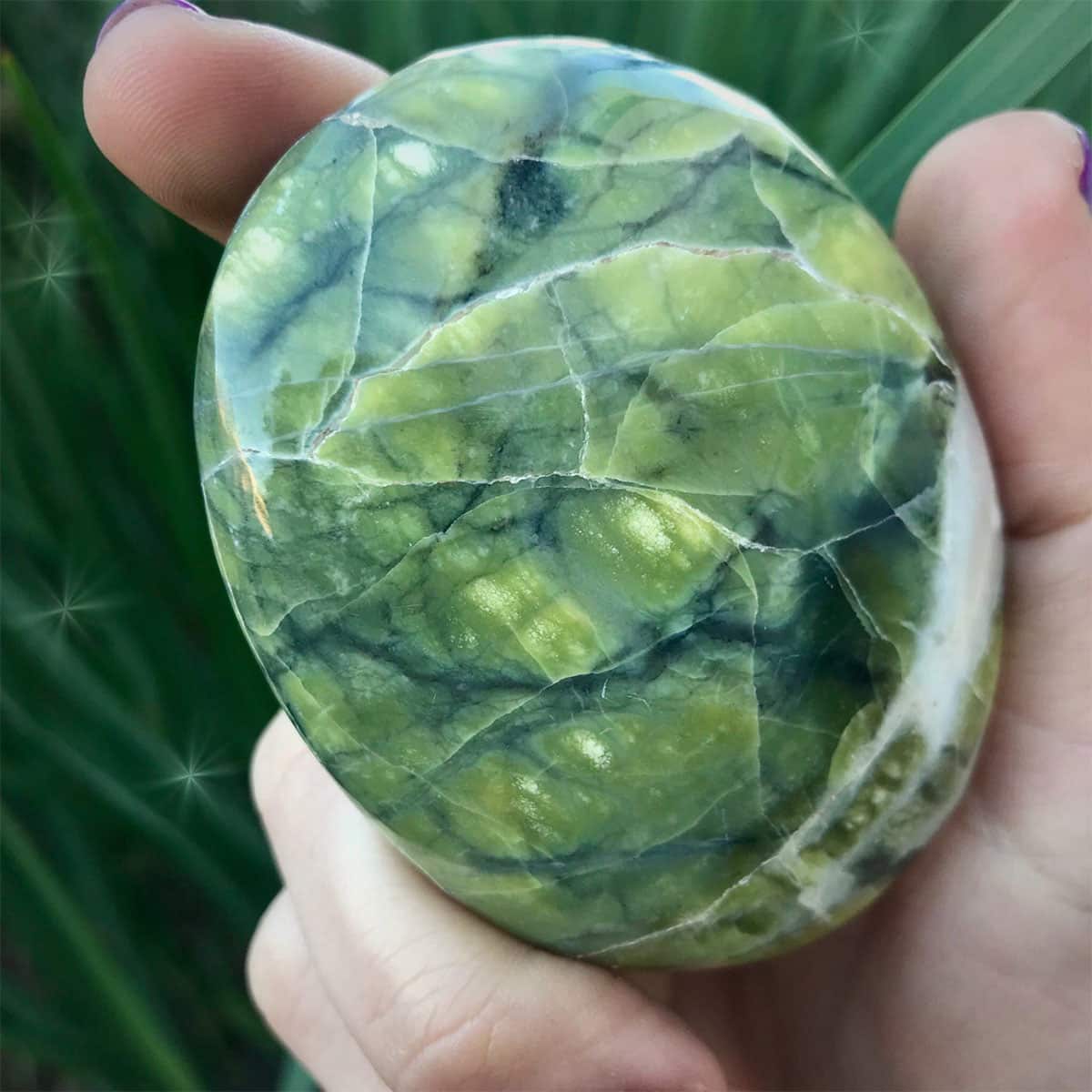 Treasure Trove Uncovered In The Pyramid Of The Sun

After several years of exploration, archaeologists, in 2011, found a small treasure trove of items that are estimated to be 2,000 years old.

Included in the treasure cache were potteries, rare pieces of obsidian, animal remains, and three humanoid figurines made out a green stone, and a perfectly crafted serpentine mask.

After carefully analyzing each of these items, some experts concluded that the items could have been placed as offerings to celebrate the inauguration of the construction of the Teotihuacan pyramid of the sun.

When asked the reason behind concluding that the treasure trove of items was used as ritual materials, Peter Cortes stated that the trove’s position within the structure suggested so.

Some Archaeologists argued that objects found would be indicating that the Pyramid of the Sun –which covers an approximate area of 5.6 hectares- was possibly offered to a rain deity, an early version of Tlaloc, during the first 50 years of the Common Era.

As the researchers dug their ways through the pyramid, they found human remains and vestiges of three greenstone structures that stood on the site before the Pyramid of the Sub was erected, indicating that the location was significant to the people of Teotihuacan.

Since the exploration began, the team has excavated three short tunnels and 59 stratigraphic wells to verify the mother rock level’s burials and offerings.

Among the three greenstone sculptures found, archaeologists discovered an anthropomorphic mask carved out in one piece. According to Dr. Jose Luis Ruvalcaba of the National University of Physics Institute, (IF UNAM), the serpentine mask is the only greenstone mask in the city’s rituals.

Unlike other masks, the Teotihuacan mask is different from others in terms of dimensions and volume, as it is only 11.5 cm wide and 7.8 cm wide. 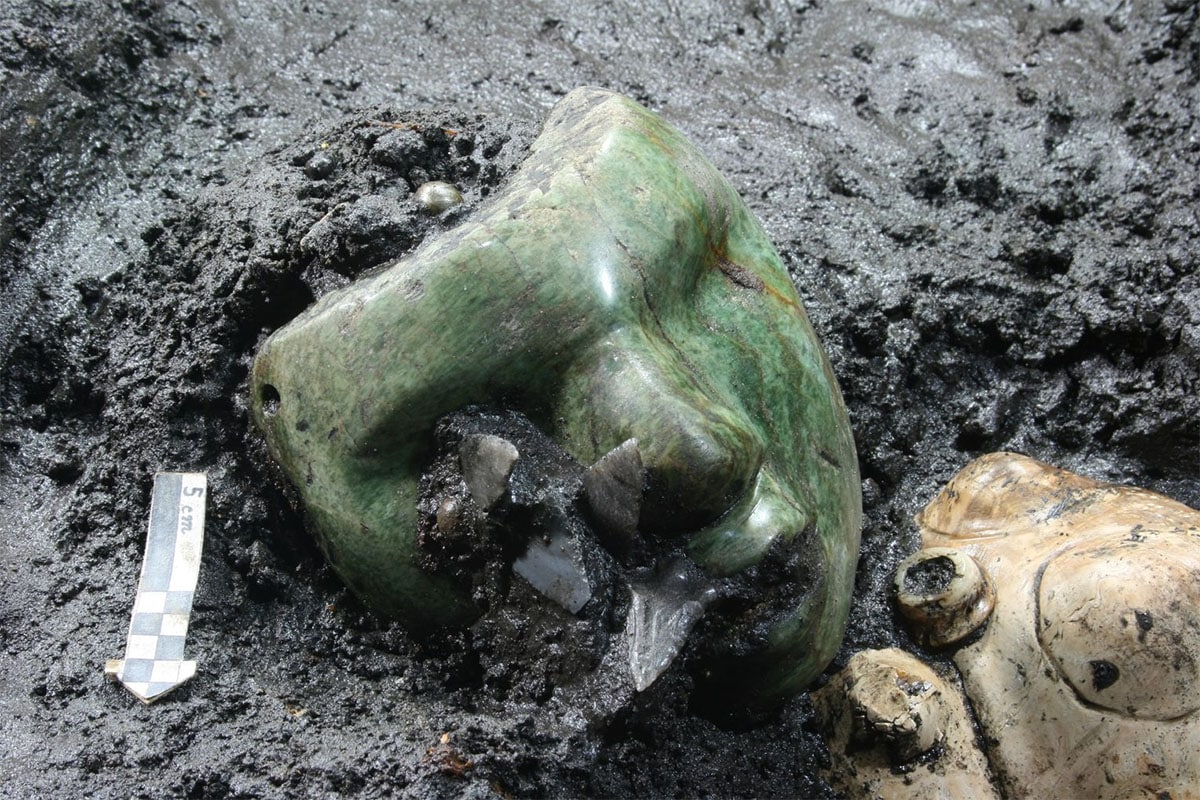 Researchers from the Pyramid of Sun project at Teotihuacan Archaeological Zone (ZAT) revealed that the sacrifice could have been offered underwater.

Dr. Saburo Sugiyama, professor at Aichi University, Japan, and Alejandro Sarabia, Director of the archaeological zone located in Estado de Mexico, indicated that for a long time before the discovery, so many people have linked the function of the pyramid to the underworld because of the tunnel excavated by Teotihuacan people.

Peter Cortes, an investigator with the Zacatecas INAH center, stated, “We knew that if Teotihuacan people would have placed something inside the monument, it would have been done at the temperate level, so we made a probing well at the end of the tunnel and short conduct to reach the center of the pyramid since Noguera tunnel was carved approximately 6 meters to the west of the center of the monument.”

While talking about the sumptuous rituals and offerings found in the Pyramid, Peter Cortes stated, “So we know it was deposited as part of a consecration ceremony of the structure, probably at the beginning of its construction more than 1900 years ago.”

Amongst others, the most astonishing discovery is the discovery of the mask, which looked like an object full of life. Some historians have categorized the mask to be a portrait.

Archaeologists believe that there is still so much to uncover inside the pyramid, so they have decided to keep researching the area with the hope that they will be able to shed light on the birth and civilization of the period.

Veronica Ortega, the director of the Integral Conservation Project for the Plaza of the Moon, stated, “These large offering complexes constitute the sacred heart of Teotihuacan, the reason why everyone saw it as the mecca of the civilization.”

Objects like Obsidian arrowheads and human figurines were also found nearby Pyramid of the Moon and Pyramid of the Feathered Serpent in the Ciudadela.

Most of the artifacts found around this site can now be found in the British Museum’s Collection.