by Factionary 7 months ago2 months ago
029.4Kviews

Birthdays are meant to be celebrations and get-togethers where families can share memories and look forward to new ones for the next year.

It’s rare to come across a birthday party where everyone is fretful or sad.

It’s also rare for a birthday party to be interrupted by a sudden parade of pickup trucks and racist insults.

Kayla Norton and Jose “Joe” Torres were sentenced to jail time for driving close to an 8-year-old’s birthday party and hurling racist insults from inside their truck at the people who were present.

While the incident is long over, as racial tensions continue to escalate and divide society, it is essential to understand what happened, how it was resolved, and the consequences.

The incident was not planned out at all. Norton and Torres were part of a motorcade of trucks driven by a protest group called Respect The Flag.

Their main goal was to protest the State of Georgia’s decision to take down Confederate Flags in critical locations.

Their method was to drive in convoy down populated streets and have the flags displayed on their trucks so they would wave as they passed. They happened to pass by the birthday party, which Melissa Alford hosted in Douglasville. 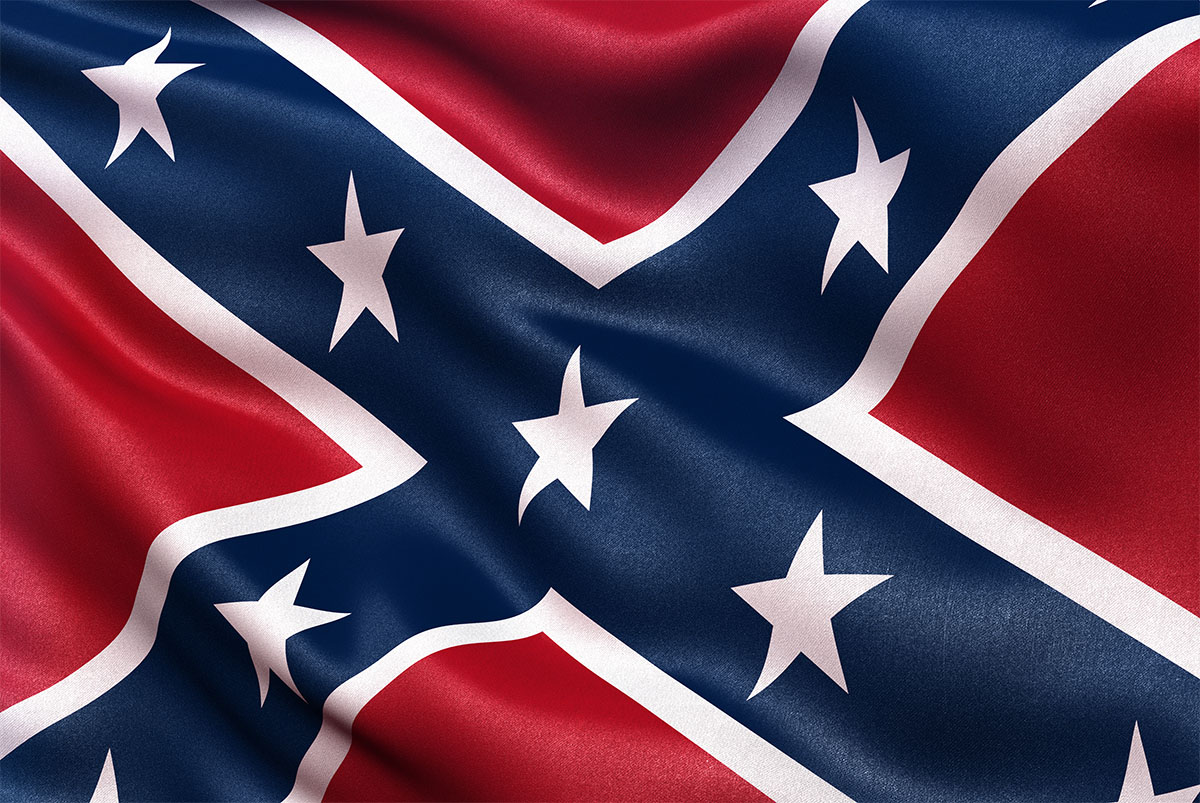 The convoy saw the party as it was hosted outside and had several attendants. The party was in full swing. There was a bouncy castle, fresh grilled hot dogs, snow-cones, and a DJ.

It was in broad daylight and well within all regulations. The stop the couple made on the house’s front lawn was not related to noise or pollution.

They exited their car while shouting racial slurs and insults as they were approached by concerned parents who wanted them to leave. 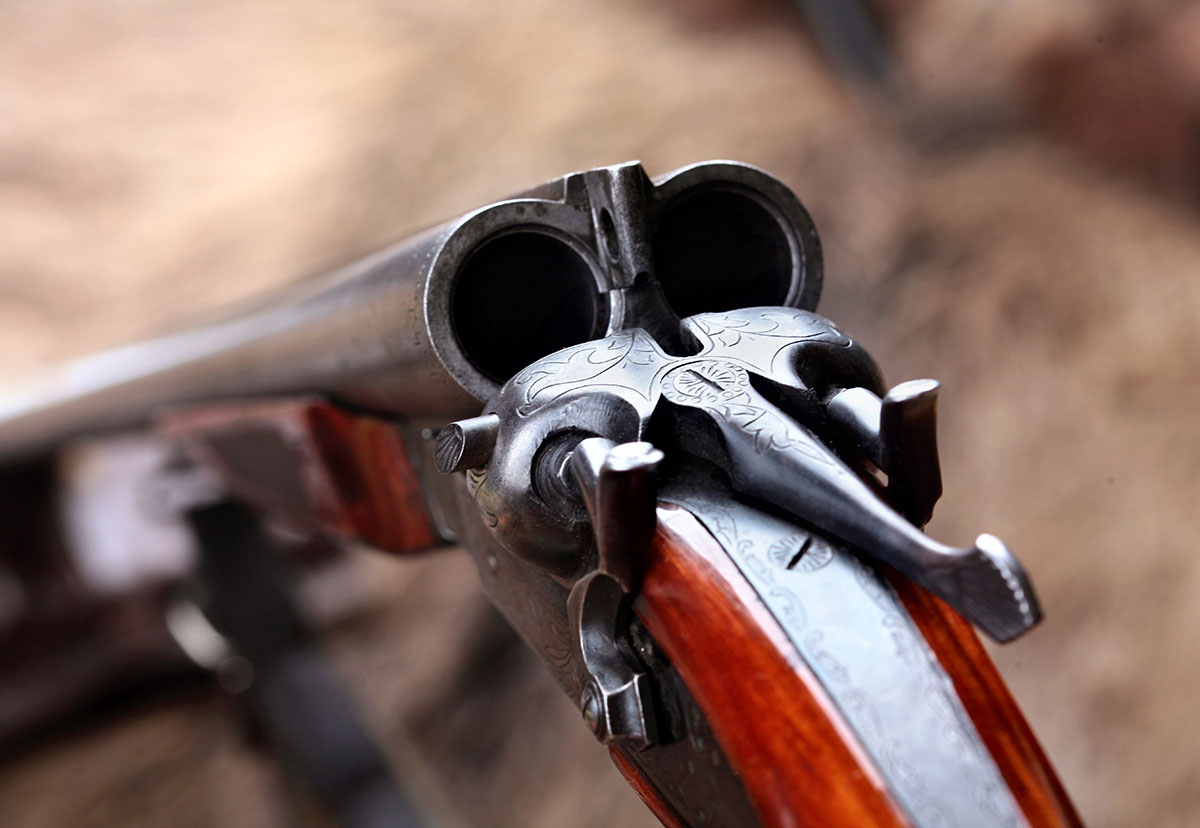 Torres retrieved a shotgun and made direct threats to kill the people who were asking him to leave. He also threatened to kill the children that were there.

The exchange was captured on cell phone footage by one of the party-goers, which was used as evidence against the couple.

After delivering their threats, they left with the rest of their group and returned to the route with their convoy. 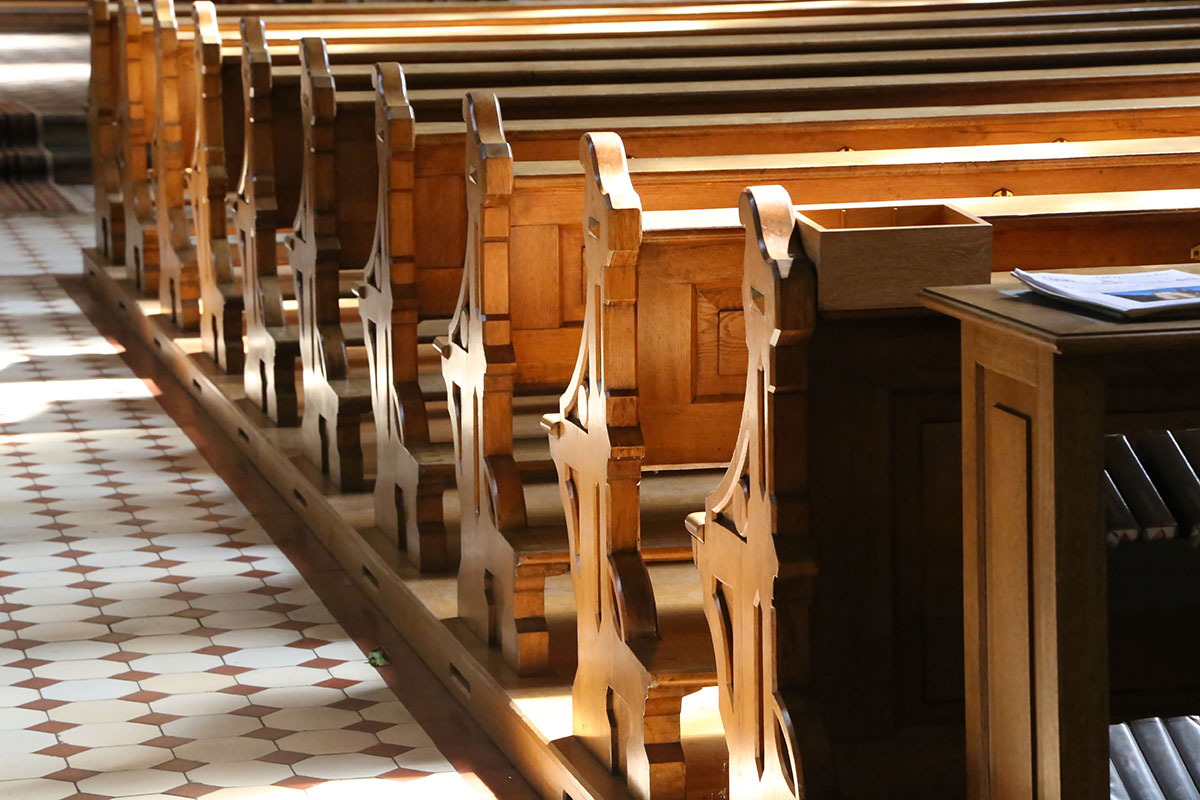 This incident happened just a month after a shooting occurred in a church in Charleston, South Carolina.

The case sparked a massive outcry of racial justice, as the gunman’s motivations were purely based on racial dispositions.

The church itself was historically significant to African American worshippers and was targeted so that people of that racial group would be killed.

The incident led to many states and counties electing to remove Confederate-related imagery, starting with the flag representing the southern states during the Civil War. 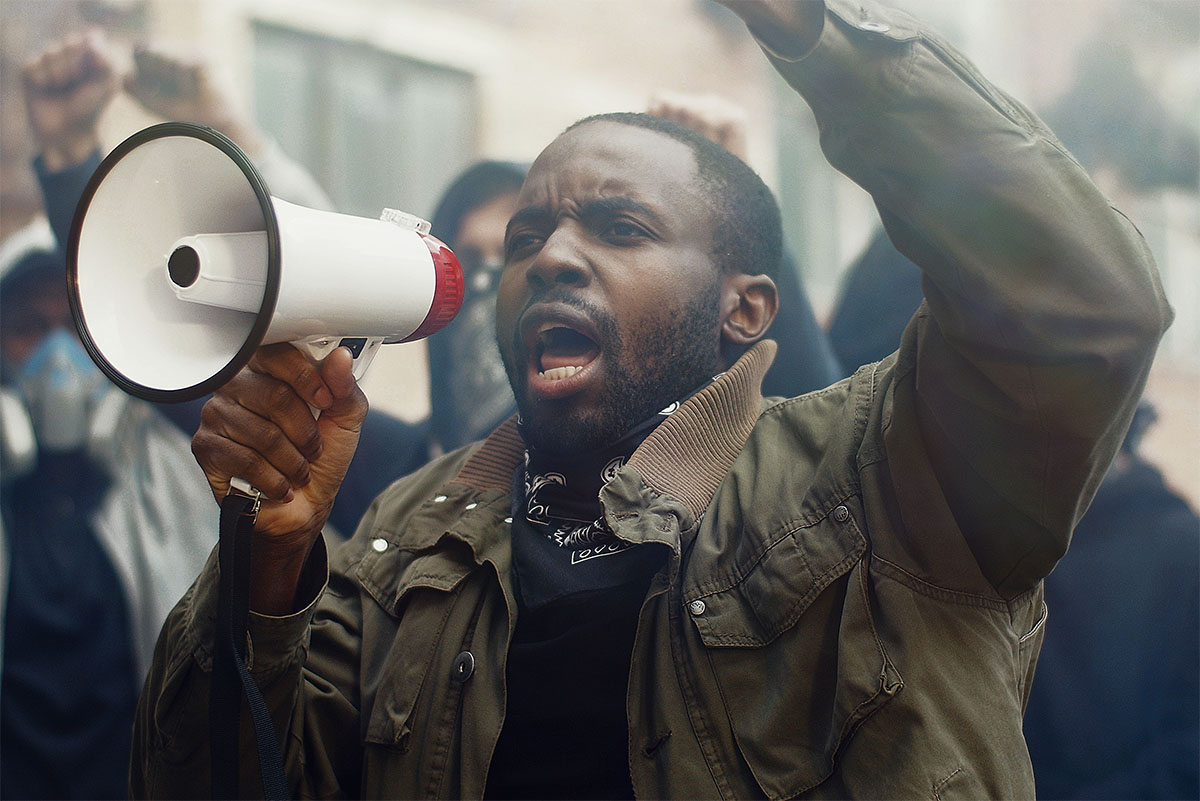 The police weren’t able to make immediate arrests because the situation was declared “volatile and chaotic.” The matter was treated too seriously.

The racial nature of the crime, in conjunction with the Charleston shooting’s remaining tensions, which prompted massive protests and retaliatory actions from racially motivated groups and individuals, made it a high priority for law enforcement to be thorough and correct in their arrests. 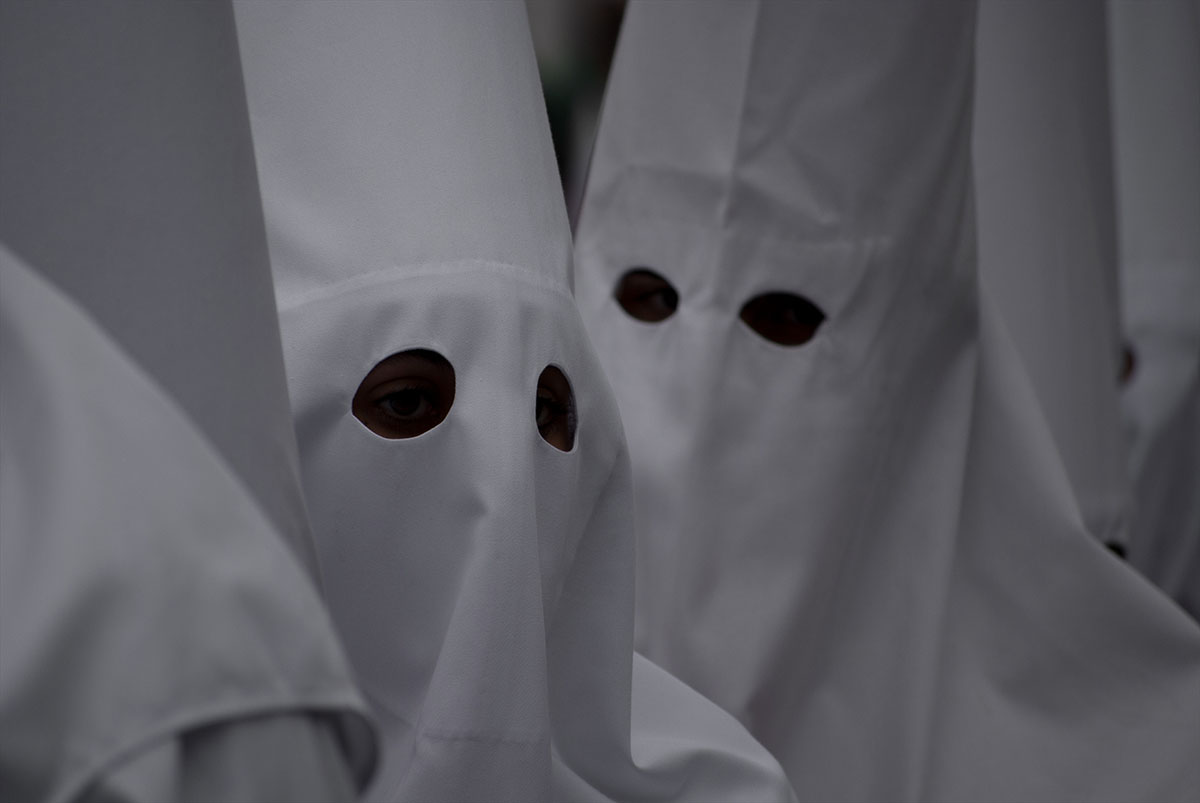 Through their Facebook accounts, police were able to find that Norton and Torres were affiliated with multiple White Supremacist organizations and other racially motivated groups with similar objectives.

They made public posts about attending KKK rallies or joining more extremist groups whose racial actions would qualify as terrorism.

Under Georgia law, there are no hate crime indictments, so the police arrested them under the Georgia Street Gang Terrorism and Prevention Act and aggravated assault for wielding the shotgun with threats to use it.

The couple was tried and convicted in a trial two years after the fact. Before then, Torres sold the gun he used to hold up the party-goers, which he testified was for self-defense.

Hyesha Bryant, a key witness from the party, testified to their actions and provided her account of the matters.

Torres and Norton were seen in tears over their sentencing and extremely regretful of their stories from two years prior. 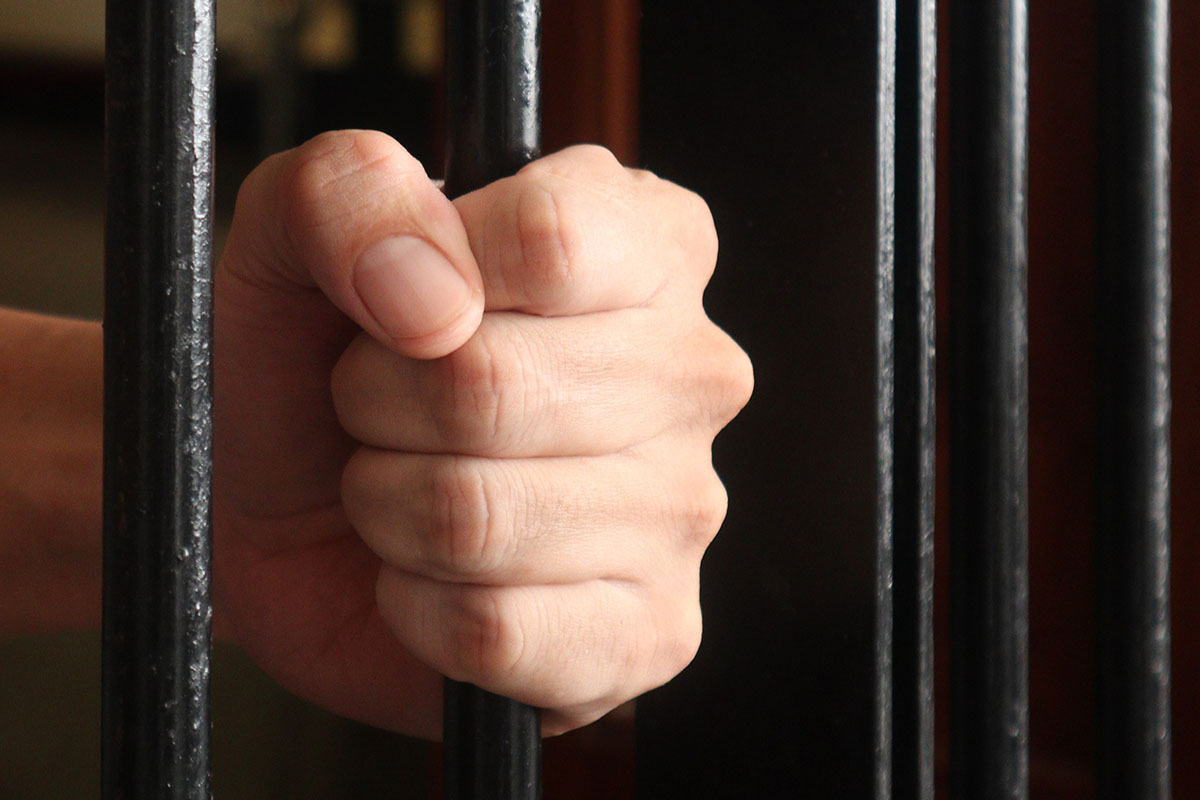 At the trial, Bryant said that she forgave them for it and never imagined being where they had all come.

Torres and Norton were extremely apologetic, claiming it wasn’t who they were to do such things but offered no excuses.

They accepted their punishment in the end and were bound for jail. After the end of their sentences, they are to be banished from Douglas country and never allowed to return. 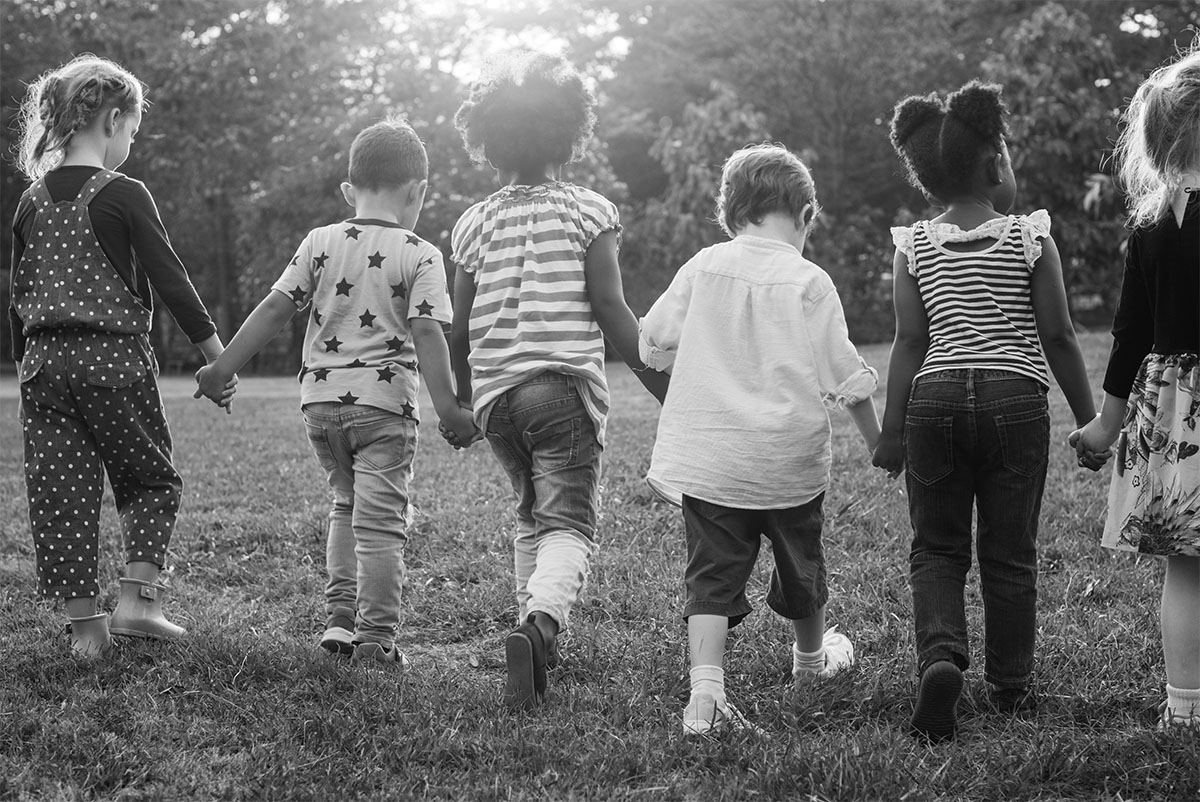 The fallout of their visit to the party was felt by everyone differently. The children there were exposed to words and actions that they didn’t even understand.

Not everyone at the party was African American, either. One of Bryant’s grandchildren is white, and she lamented how such a thing would affect the children to who she had to explain the words in the first place.

Even though the incident ended without anyone being physically hurt, the fact that it came from protests motivated out of racial hatred proves that there are still open wounds in America, even down to its quiet suburban towns.

The George Floyd protests and riots of 2020 and the Black Lives Matter movement have kept these conversations active.

Some objection from the public to the severity and length of sentence that Norton and Torres received for their actions, as they were not tried under Hate Laws, which Georgia does not have.

Bryant herself said she forgave them at the hearing, having no room for hate in her own heart.