by Factionary 3 months ago4 weeks ago
10.6Kviews

A small portion of the world’s population has physical characteristics that most of us find interesting, strange, weird, fascinating, or downright scary.

Just because these people are different than the majority, however, no one should look down on them.

Quite literally, most of us cannot look down on the people listed here simply because they are real life giants.

They are so tall to the point where they may have to duck to pass through any regular-sized door.

We hear far too often people complain about their heights, wishing to be much taller or at least taller than most.

The list here can be a friendly reminder that what you really want is average height.

An inch or two above average is probably just fine, but if you are several feet taller or even more, life is going to be pretty cumbersome.

A simple thing like buying shoes can turn into a nightmare. 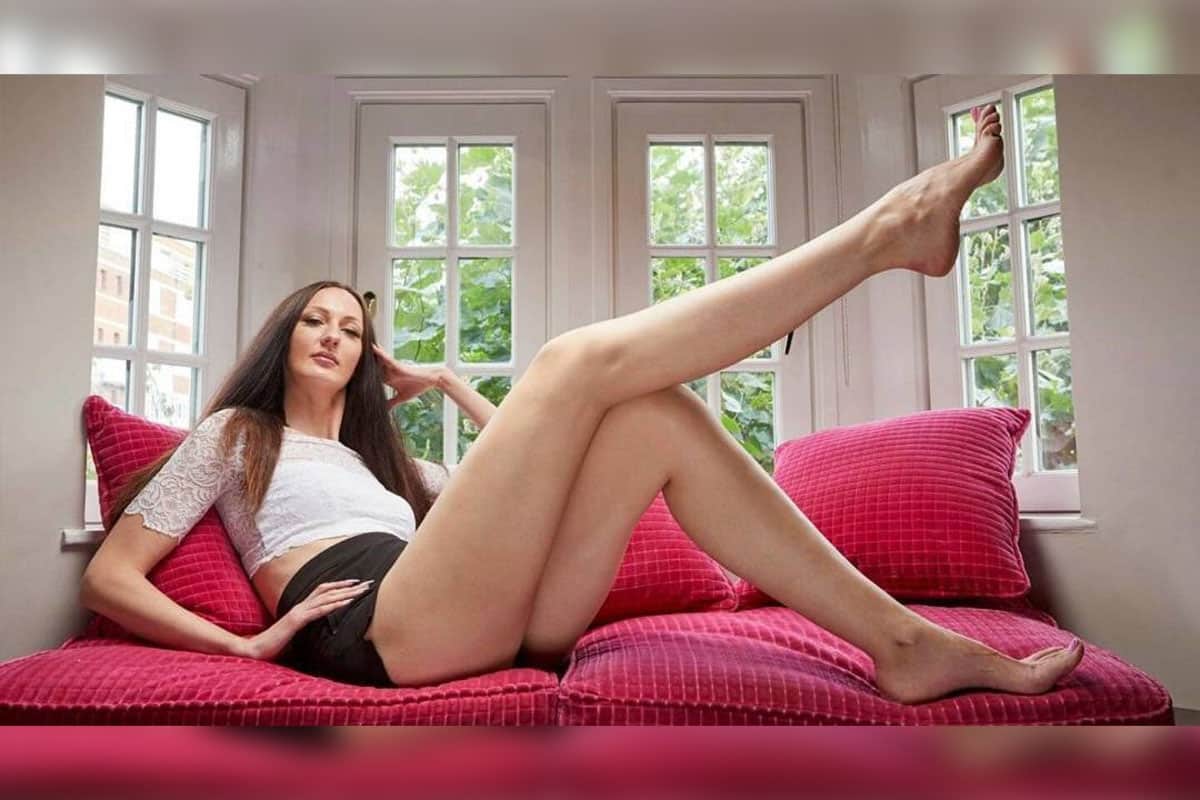 Among all women in the world, Lisina has the longest legs. Of all professional models, she also is the tallest.

In Russia, she most likely has the biggest female feet.

Her left leg measures at 52.3 inches, while the right one is slightly shorter at “only” 52 inches.

Since her overall height is 6’9”, Lisina now holds not one but two spots in the Guinness World Records as the woman with the longest legs and the tallest professional model.

For Lisina, height is not a hindrance, but an asset in her career. 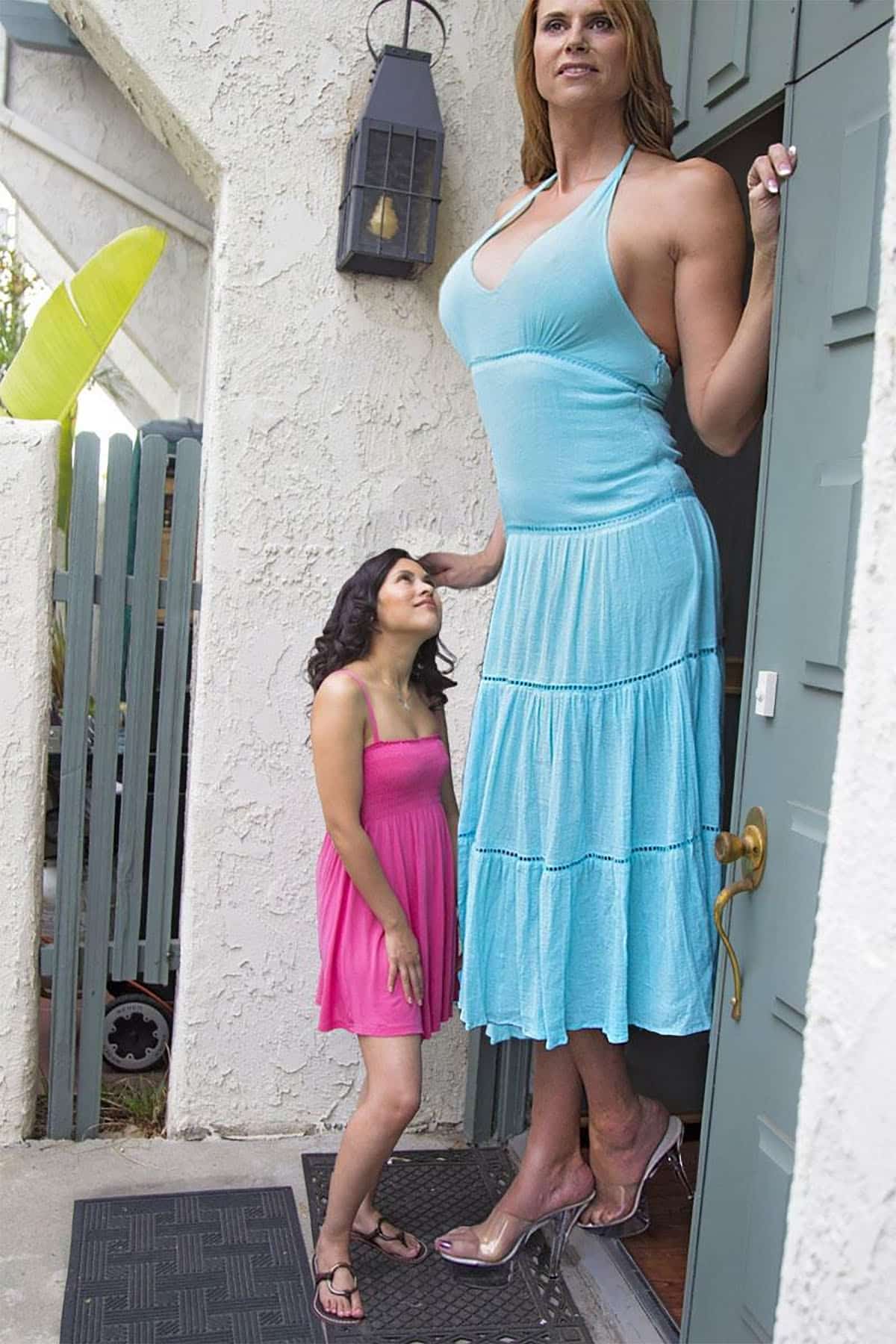 Now she is known as Erika Ervin or more popularly Amazon Eve. At the age of 14, Ervin was 5’11” and continued to grow 9 inches taller over the next 4 years.

Now in her 40s, she stands at nearly 6’9” tall. During Ervin’s early years in acting industry, she was discouraged by the fact that the only roles available for her were monsters or aliens.

However, she appears to deal with that just fine in recent times. She has appeared numerous times on American Horror Story: Freak Show. 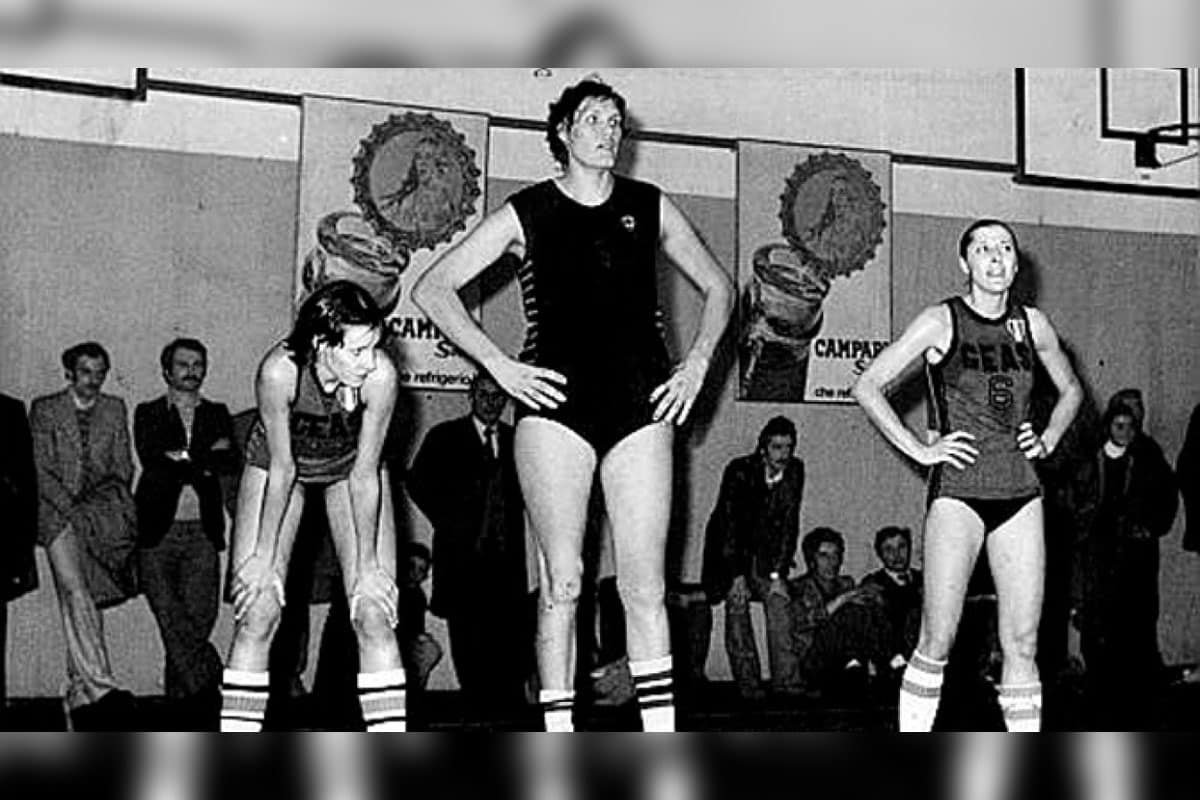 Standing at 7 feet tall, Semjonova was undoubtedly the leading woman’s basketball player back in her heyday throughout the 1970s and 1980s.

She towered above every single woman in the field, making her almost unstoppable.

She played for the Soviet National Team for more than 20 years, and collected at least 45 medals in her professional career.

She also was two-time Olympic gold medalist. During her 18 long years playing as professional, she never lost a single game in international competition. Semjonova is now 68 years old. 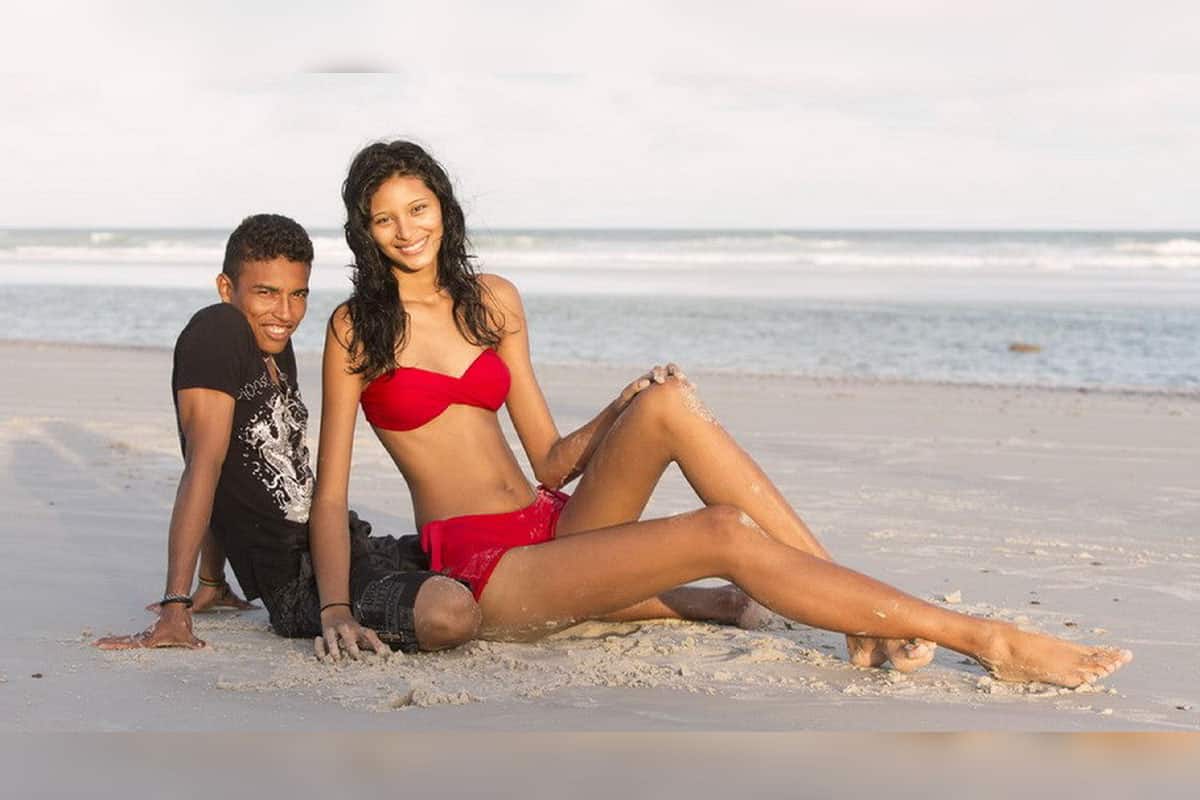 At 6’9” tall, Elisany Da Silva is a strong contender for the tallest woman in the world title.

Born September 27, 1995, the young woman suffered from a tumor on her pituitary gland, which in her case caused the gigantism.

Doctors have since removed the tumor and actually reduced her height by an inch in the process.

She used to live in a small house with her entire family including mother, sisters, and step-father.

She once said that being inside home was hard enough as her head hit the ceiling quite often. 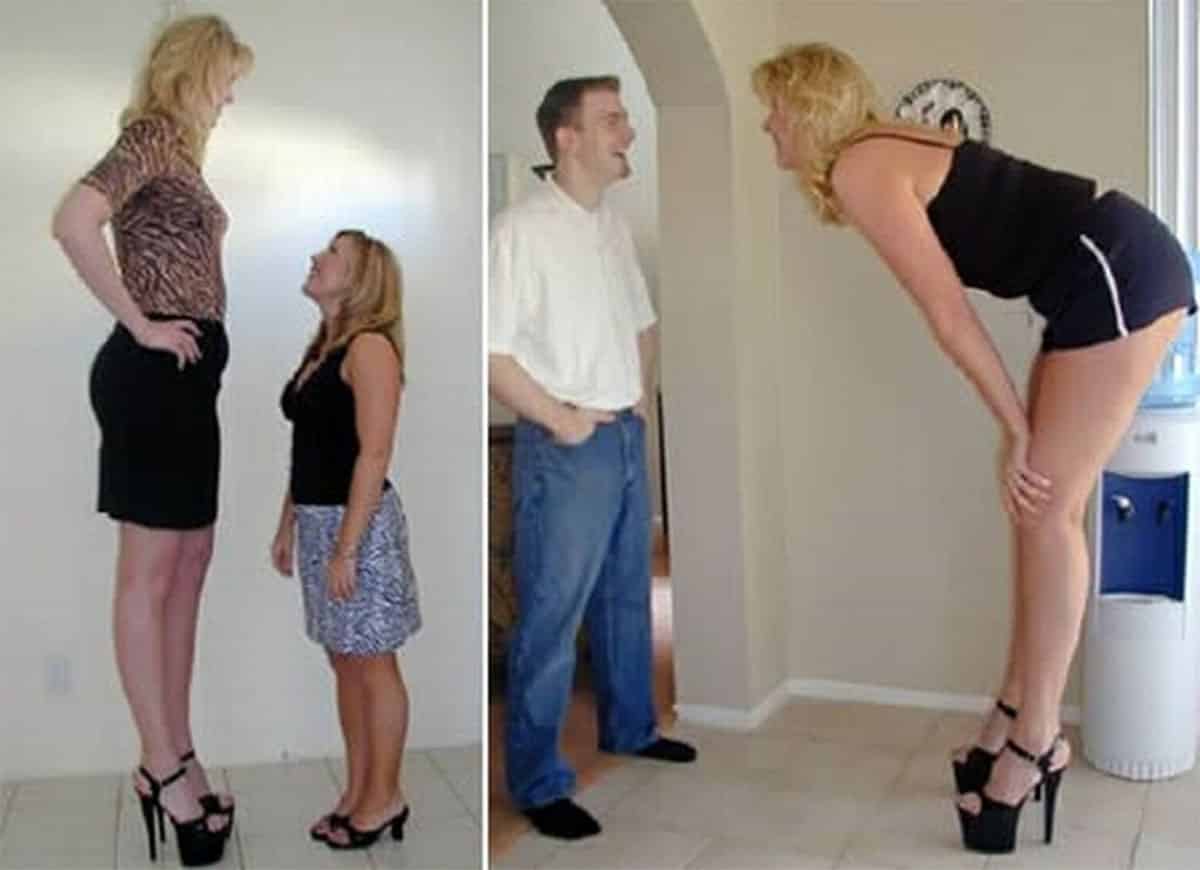 There has been a controversy about Heather Greene, especially regarding the authenticity of some of her photographs circulating online.

Many websites list her as a woman from Holland, but in reality she is an American and lives in Las Vegas.

In one of her photos, she stood next to a height measurement tool, passing the 7-foot mark in heels. Once again, this is not true because Greene stands at is 6’5½” tall.

The pictures are real in the sense that they have not been digitally manipulated, but the false impressions should be pointed out. 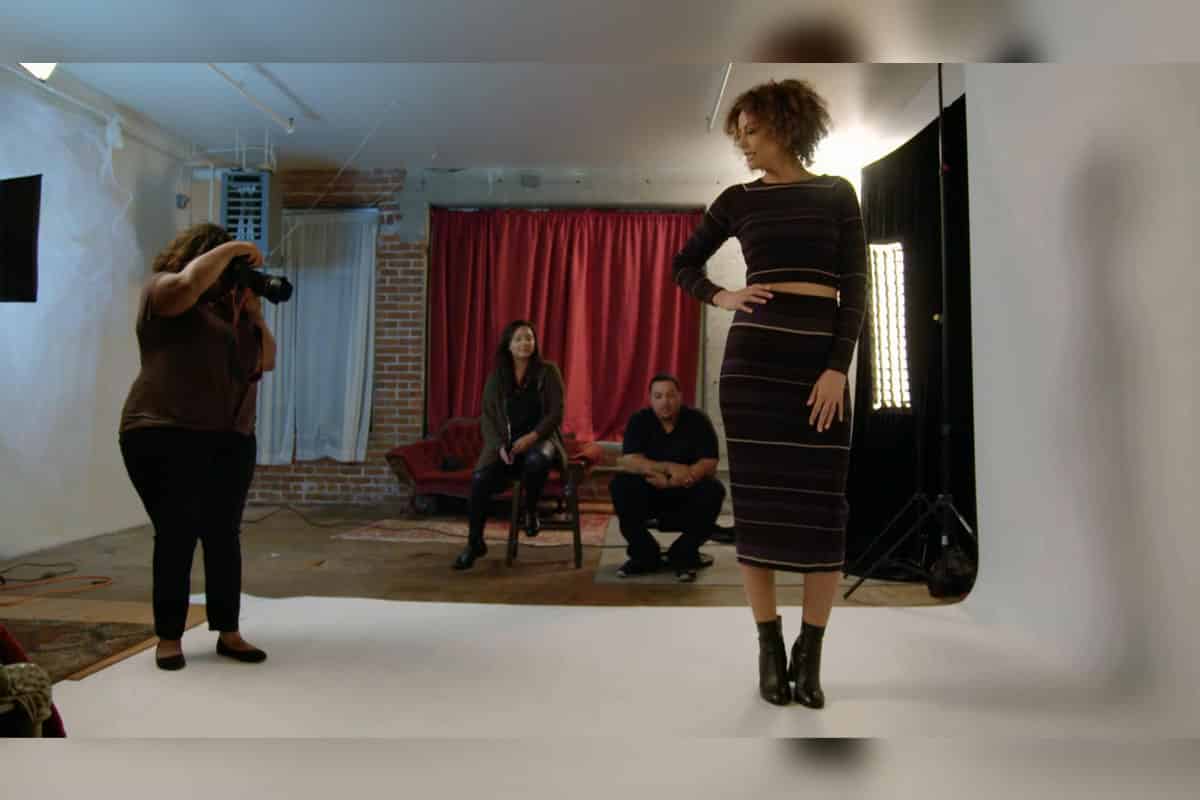 A TLC series called My Giant Life used to be insulting enough for Alicia Jay, but now she accepts her impressive height and in fact joins the cast of the show too.

Although Jay is not the tallest person in the world with her 6’6” height, she easily towers most people anytime she goes out to any public place.

Growing up taller than most of her peers, she was often bullied and called a giant.

Her motivation in joining the show is to help others who might suffer from the same disrespectful treatment due to their stature or any other reason. 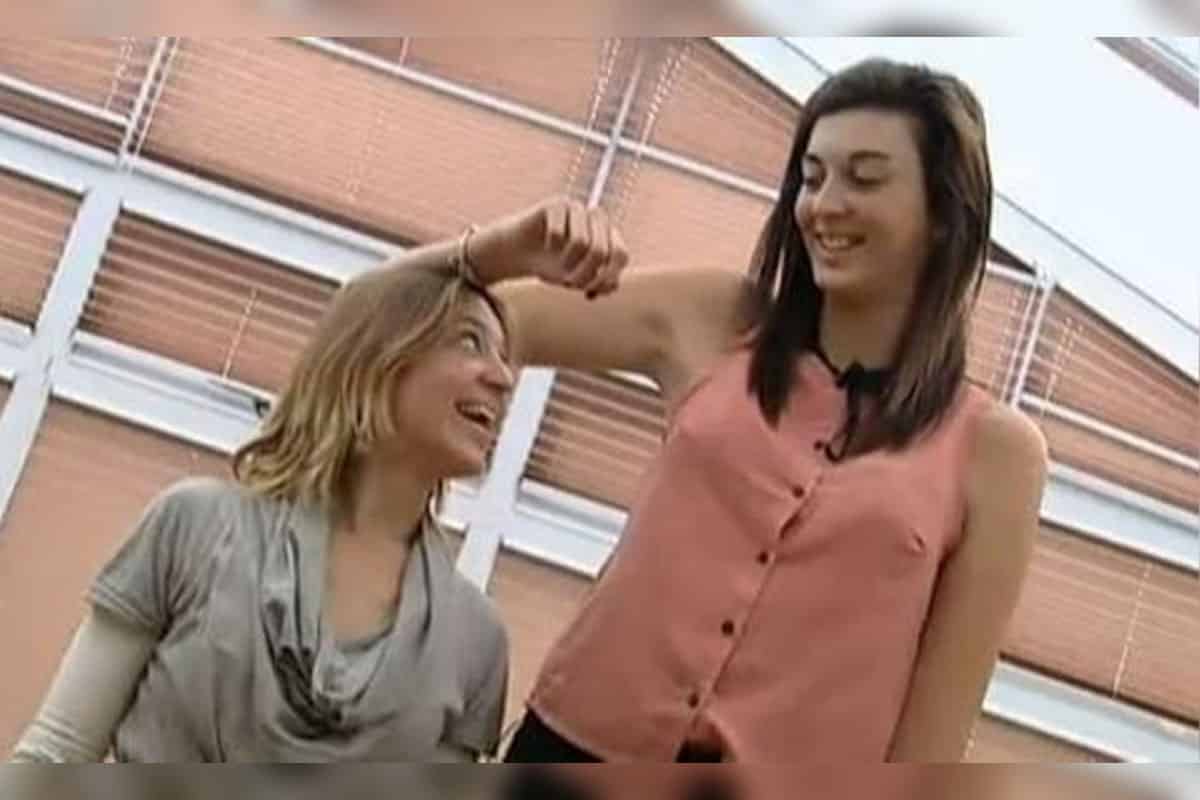 Even without heels, Jessica Pardoe stands at 6’11” tall, making her even taller than Ekaterina Lisina.

That being said, Miss Pardoe is not listed in the Guinness World Records, perhaps someday she will be.

She said that one of the annoyances of being so tall was buying clothes and shoes as she had to buy them from specialist shops online.

On the other hand, it also gave her many advantages for example being able to see a music festival over everybody else’s head. 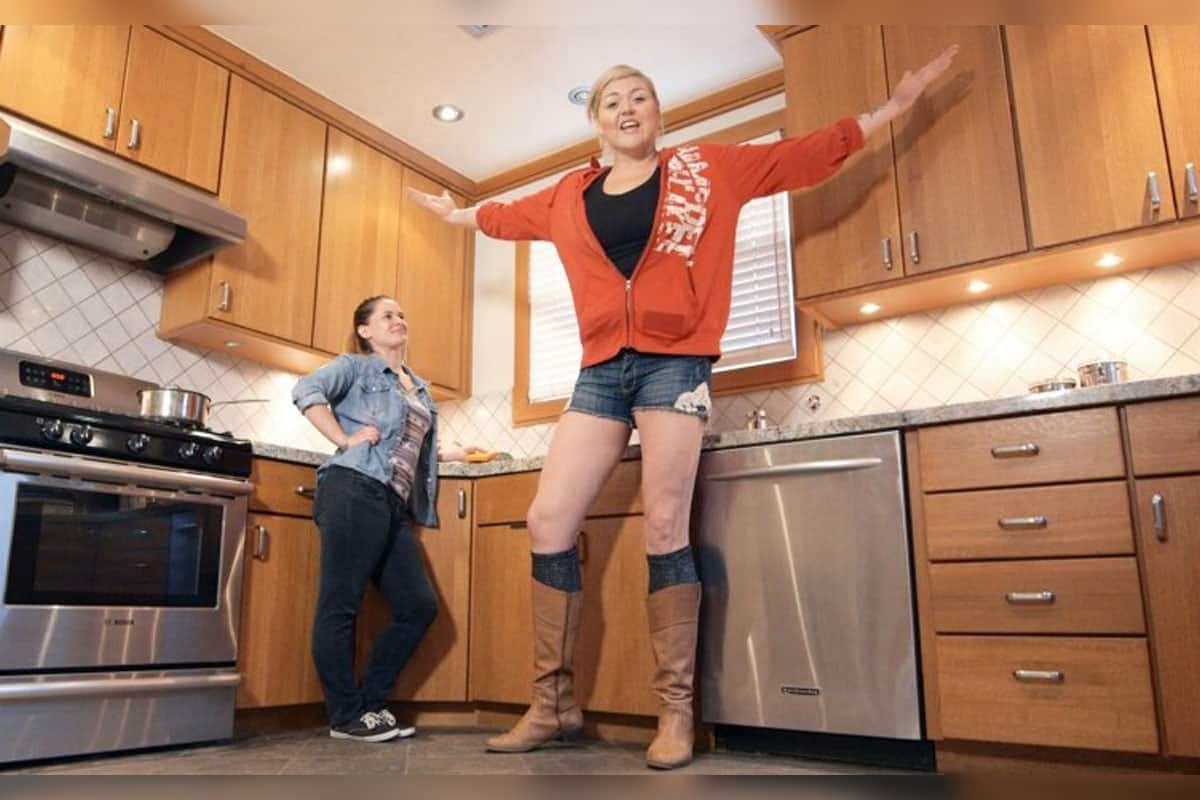 The American professional wrestler, Lindsay Kay Hayward, is better known by her ring name Isis the Amazon. She also is a female actor.

She was inducted to Guinness World Records as “the tallest actress in a leading role” in 2013. She also appeared on TLC’s My Giant Life as herself. She actually was 6’9” but she lost ¾ inches due to an injury.

Now at 6’8”, Hayward still is an imposing figure anywhere she walks. When you see her performance in the ring, she looks much more striking. 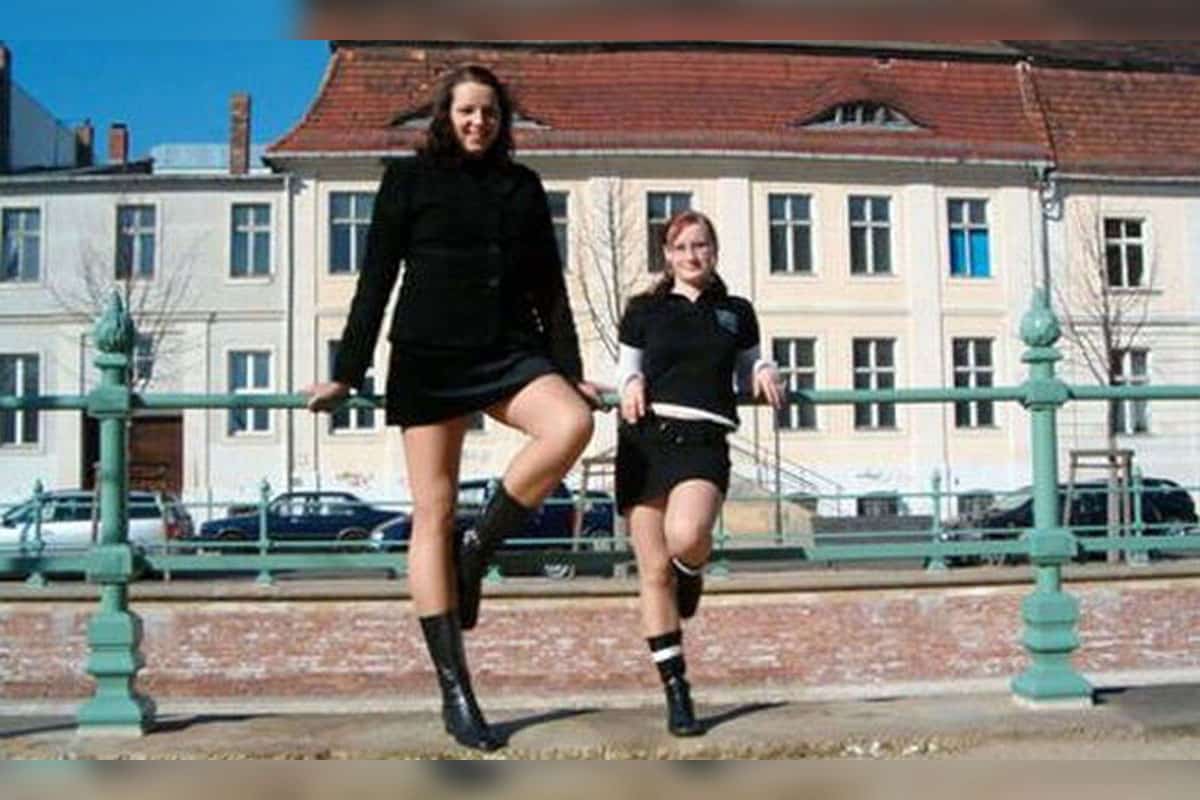 One of the tallest women in Germany (and anywhere else for that matter), Caroline Welz stands at 6’9” tall.

She is a full-time tailor and part-time model, the former would probably help her fit any kind of clothing just fine because finding a ready-made one for her stature can be otherwise tricky.

Her legs are 51 inches and she wears size 15 shoe. Oddee Magazine lists her as Germany’s tallest girl and one of 10 tallest women ever in the world. 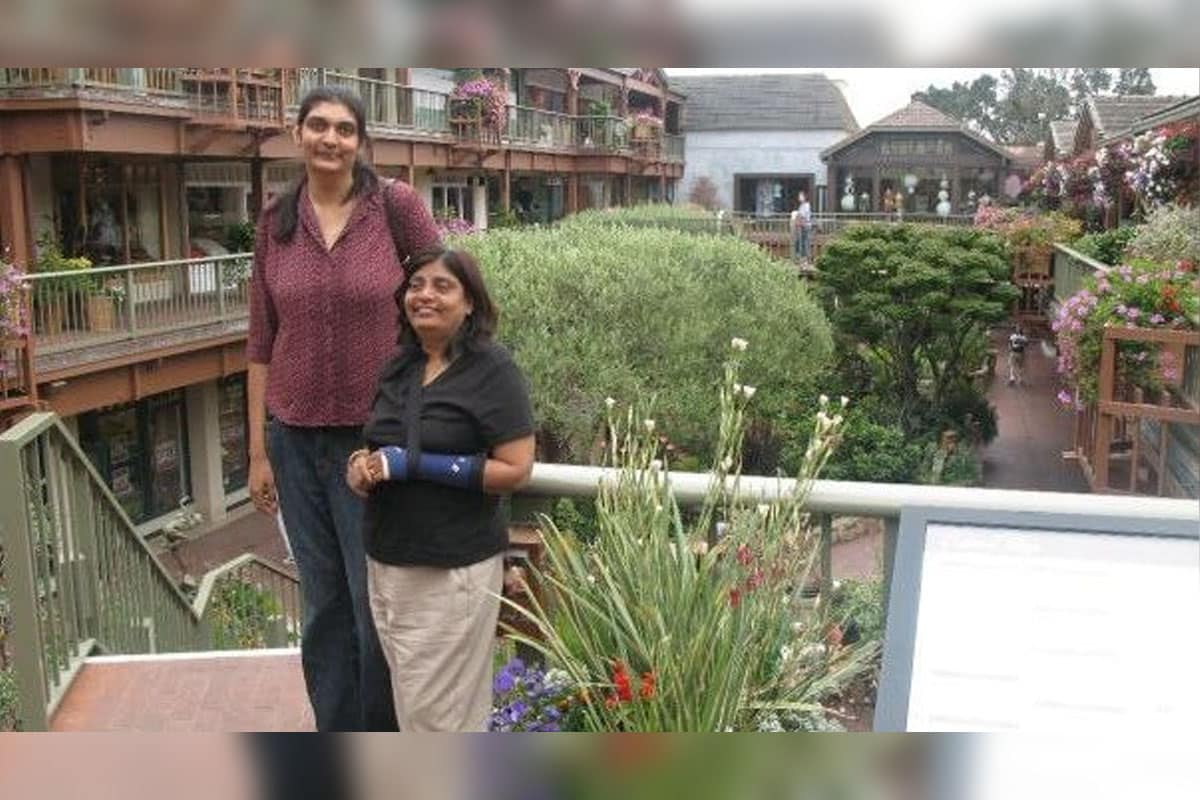 A former basketball player from India, Gitika Srivastava, is 6’11” tall.

It seems that impressive height runs in her family because her father, Pradeep Srivastava – a former basketball player too – is 7’4”.

Srivastava is a former member of Indian National Women Basketball team, and now she is a co-founder and CEO of Nayva Network, a startup company in healthcare technology industry.

Although Srivastava is not playing basketball anymore (at least professionally), she would tower a lot of today’s players in the field.