by Factionary 3 months ago3 days ago
22.2Kviews

Religion can be a sensitive topic, especially when you bring it up with people who are fanatic about their beliefs.

It’s always better to tread lightly on such issues and keep an open mind whenever someone presents an opposing argument.

That said, it is vital to have healthy debates regarding various religions and their impact on the lives of individuals who follow them.

Singling out particular people and pointing out flaws in their beliefs is very easy.

People do it all the time, and in most cases, it leads to unfavorable consequences.

People get upset and social disruption ensues, among several other problems. 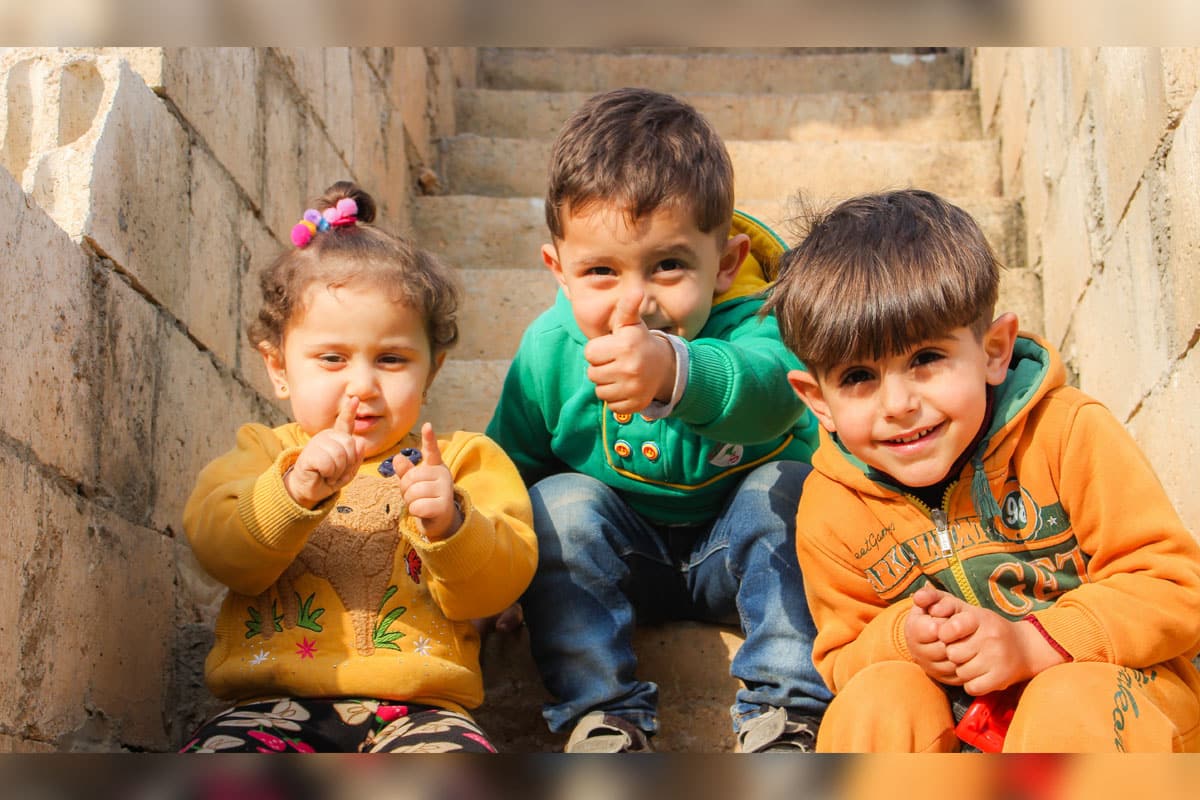 As you would expect, everybody has different opinions regarding religion.

Some speak in favor of it, while others do not believe that there is a divine power ruling us.

Despite the difference of the views, several well-reputed organizations and private researchers are hard at work, determining the effects of religion in a child’s upbringing and its long-term implications.

Of course, there is no denying that there are tons of religious people who are productive members of society and help others flourish.

However, others are a detriment to their communities despite following the teachings of a divine ruler.

The same applies to atheists or anyone who doesn’t follow religious instructions.

The point of mentioning all of this is that singling anyone out is never the solution to any problem.

It is vital to remember that people do not commit crimes because of their beliefs.

Instead, it is their evil ideology that motivates them to harm others.

With that said, let us proceed and talk about what some studies have to say regarding religion and its impact on children.

Current Biology, a reputable peer-reviewed journal, conducted comprehensive research to determine whether or not children raised in religious households are kind towards others.

Seven academics from various well-recognized universities participated in this research.

They studied people from multiple backgrounds, including non-religious people, Muslims, Christians, and Hindus.

The experts analyzed their data for quite some time and published the journal back in 2015.

They noted that most of the children belonging to religious households were judgmental.

One of the researchers stated that the notion that kids from deeply religious backgrounds are more charitable is incorrect.

He also speculated if a religious upbringing is vital for a child’s moral development as he believed that secularizing moral discourse would not impact human kindness.

More than twelve hundred children aged between five and twelve were part of this study.

They belonged to different countries such as South Africa, Turkey, Jordan, China, Canada, and the United States.

More than twenty percent of the participants were Christian. Forty-three percent were Muslims, while almost twenty-five percent did not follow any religion.

The Study And Its Results

In this study by Current Biology, professors put children in situations they would have to share with their fellow participants.

Researchers also showed them footage of kids pushing and fighting. They did this to observe their reactions.

The results demonstrated the children belonging to Muslim and Christian households were not as generous as the kids belonging to non-religious families.

Some researchers claimed that most of the children above the ages of ten or twelve who were more religious than others had negative attitudes.

They were quite punitive and judgmental towards others.

Their beliefs gave the professors a clear idea of how religion could harbor punitive tendencies and lack of altruism.

That said, this study did not cover an essential aspect of the relationship of religious parents with their children. Often, the people responsible for a child’s upbringing are to blame for their kids’ poor behavior.

They yell and spank their children frequently, which affects their personality in the worst of ways.

For all we know, it could be the reason some children belonging to religious backgrounds find it difficult to get along with people.

Spanking Can Scar Some Children For Life

Tons of studies prove that spanking and other strict parenting strategies can be detrimental to a child’s personal development.

The U.N Committee held a conference in 2006 to discuss physical punishment and its impact on kids.

They concluded that it is a form of legalized violence, and eliminating it from educational, social, and administrative measures is a must.

Almost two-hundred countries supported this cause with Somalia and the United States being the only nations that failed to approve it.

Furthermore, he claimed that it does not work the way most parents conceive it does. 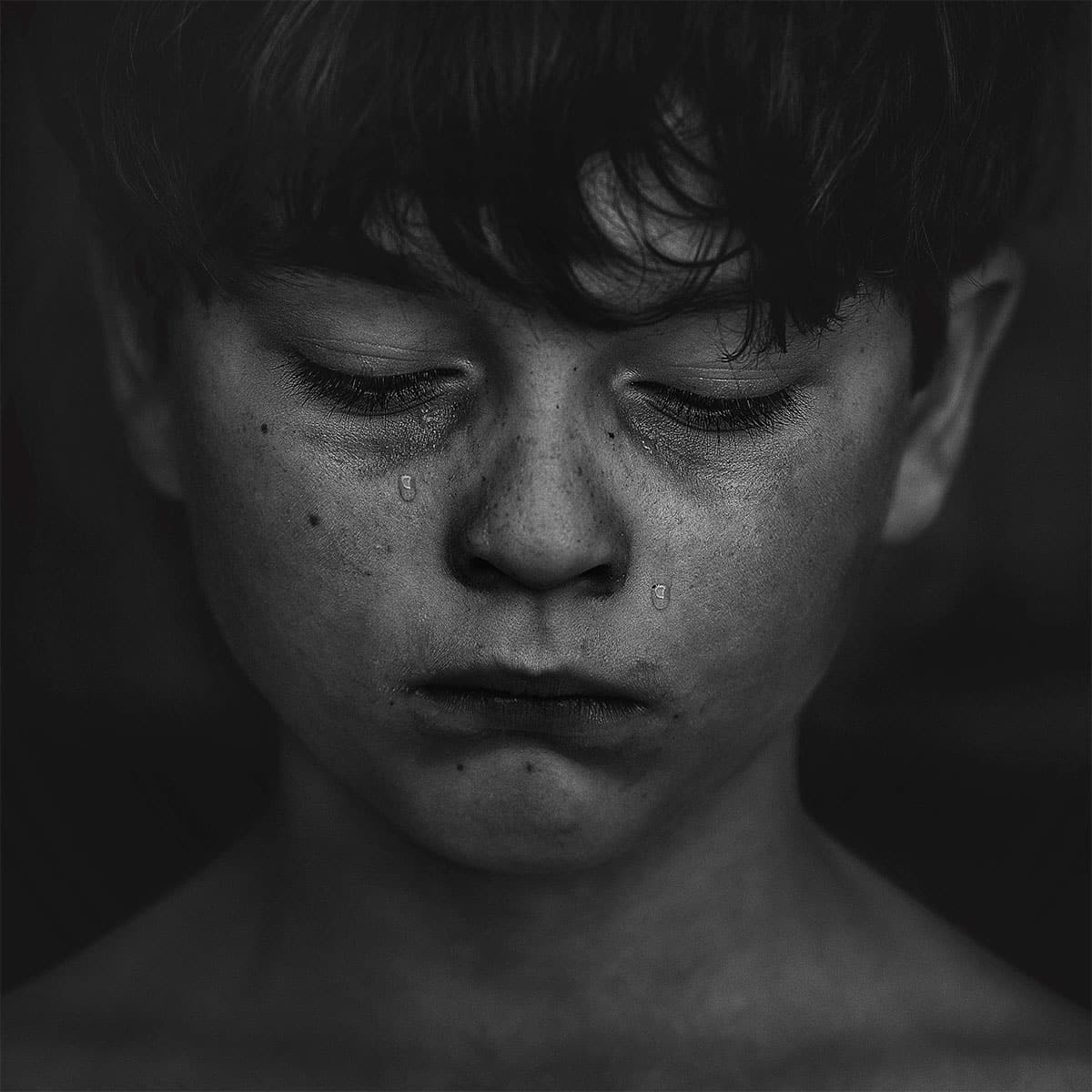 The days of corporal punishment are long gone, and several pieces of research prove that.

Therefore, any parent who thinks that he or she is giving up a useful technique to discipline their children should think again.

Spanking is horrible and could scar children for an extended period.

There have been an alarming amount of cases where children who endured strict disciplinary acts from their parents had poor mental health.

Some of them even lashed out at their parents after realizing what they did to them when they were young.

Eliminating the trauma is quite complicated, and sometimes it stays forever.

Are These Studies Definitive

While the researches and their results are quite convincing, professors left out several things, which is why these studies are not definitive.

Experts only emphasized on spiritual practices and disregarded essential family dynamics responsible for a child’s upbringing.

Some of them develop anti-social personalities, while others become excessively hostile.

You do not have to follow a specific faith to become a kind person.

Following secular laws and rational thinking, on the other hand, will make you a better human being and is a vastly better option than reading holy books frequently.