by Factionary 5 months ago3 weeks ago
72.5Kviews

Some kids are truly lucky just for being born to wealthy parents. When most of you were playing in the mud outside and getting the taste of crayon, these kids had an entirely different childhood fun; they live like the prince and princess of the world.

Their upbringings are filled with nearly zero experience of wanting something or rather anything for that matter.

The fortune they inherit from their parents is simply just too much that they can spend monumental amount of wealth without worries of ever running out of money.

You can almost say that a budget they use for a single vacation would be enough to pay all your bills in an entire year, maybe more.

The parents are bewilderingly loaded to the point where their kids and the children after them can live like royalties and be the envy of the world around them.

Some names in the following list are grown-up now, but for sure they’re always kids to their parents. 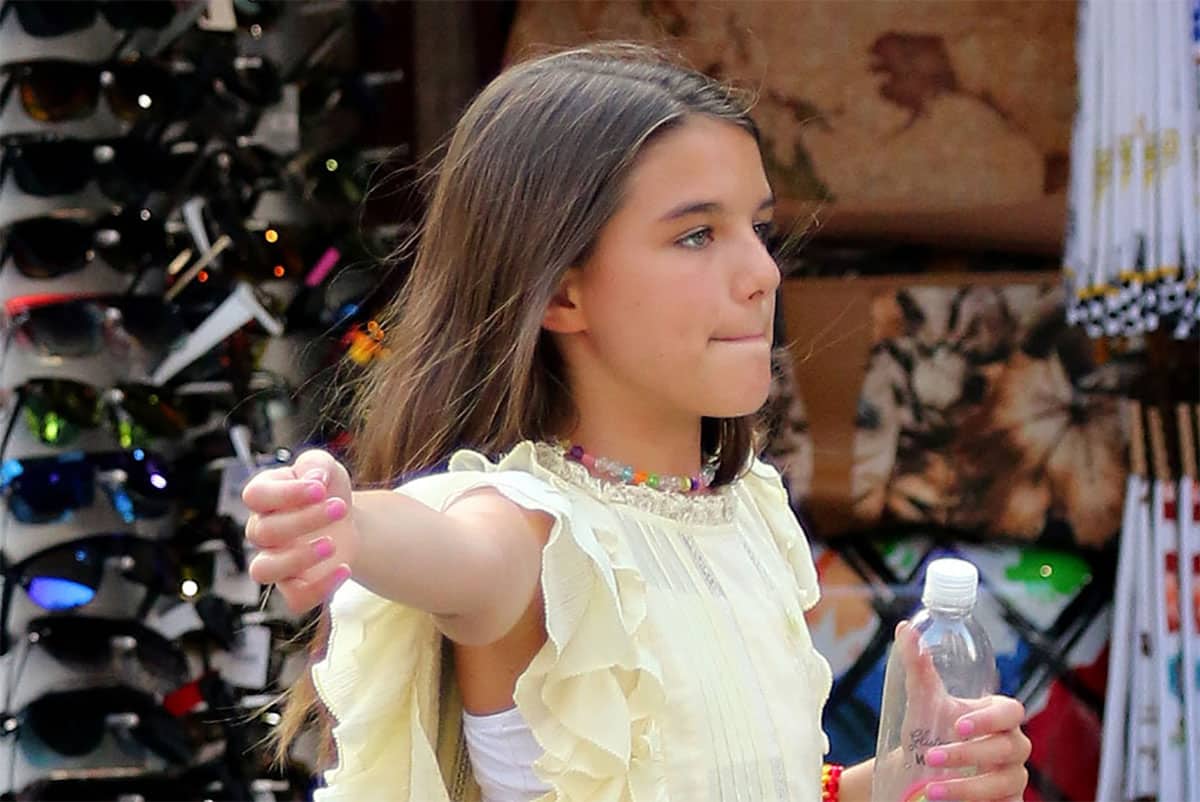 Let us start with the obvious. Suri Cruise – the daughter of Tom Cruise – took a trip to Disney World in 2012 like no other kid did.

Instead of jumping from one attraction to another and capturing few hundreds of photographs with a smartphone, Suri had a retreat to the invite-only Cinderella’s exclusive castle suite.

But it shouldn’t be a surprise to anyone as the little girl also has a wardrobe worth $3 million dollars and a Grand Victorian playhouse worth $24 million.

The playhouse is fully-equipped with electricity, running water, and extravagant landscaping. 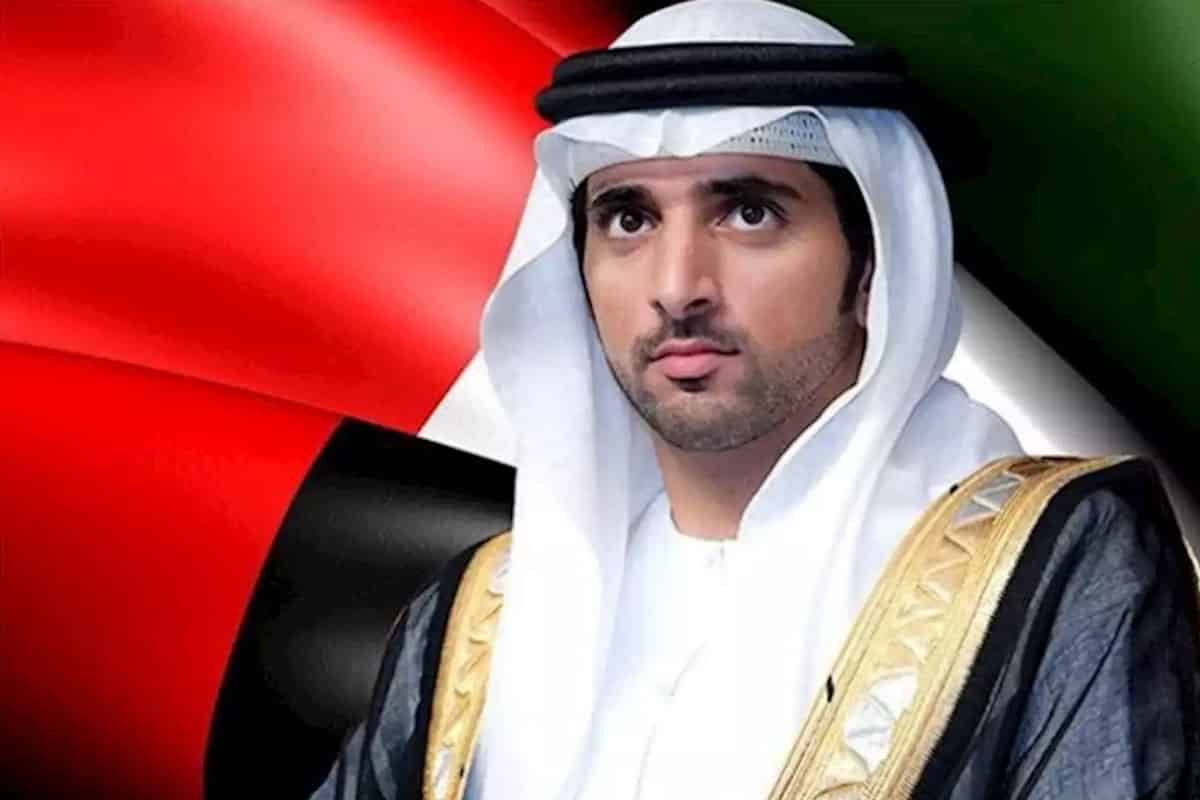 The Crown Prince of Dubai, Hamdan bin Mohammed bin Rashid Al Maktoum, or more popularly known simply as Fazza, is not a child by any stretch.

Born in November 1982, the prince is now in his late 30s. That being said, he is still the child of the ruler of the Emirate of Dubai.

Even by the country’s high standards, Fazza had nothing but outlandishly lavish upbringing. For example, he owns a diamond-studded Mercedes worth an estimated $4.8 million and one of the world’s largest yacht that cost $300 million. 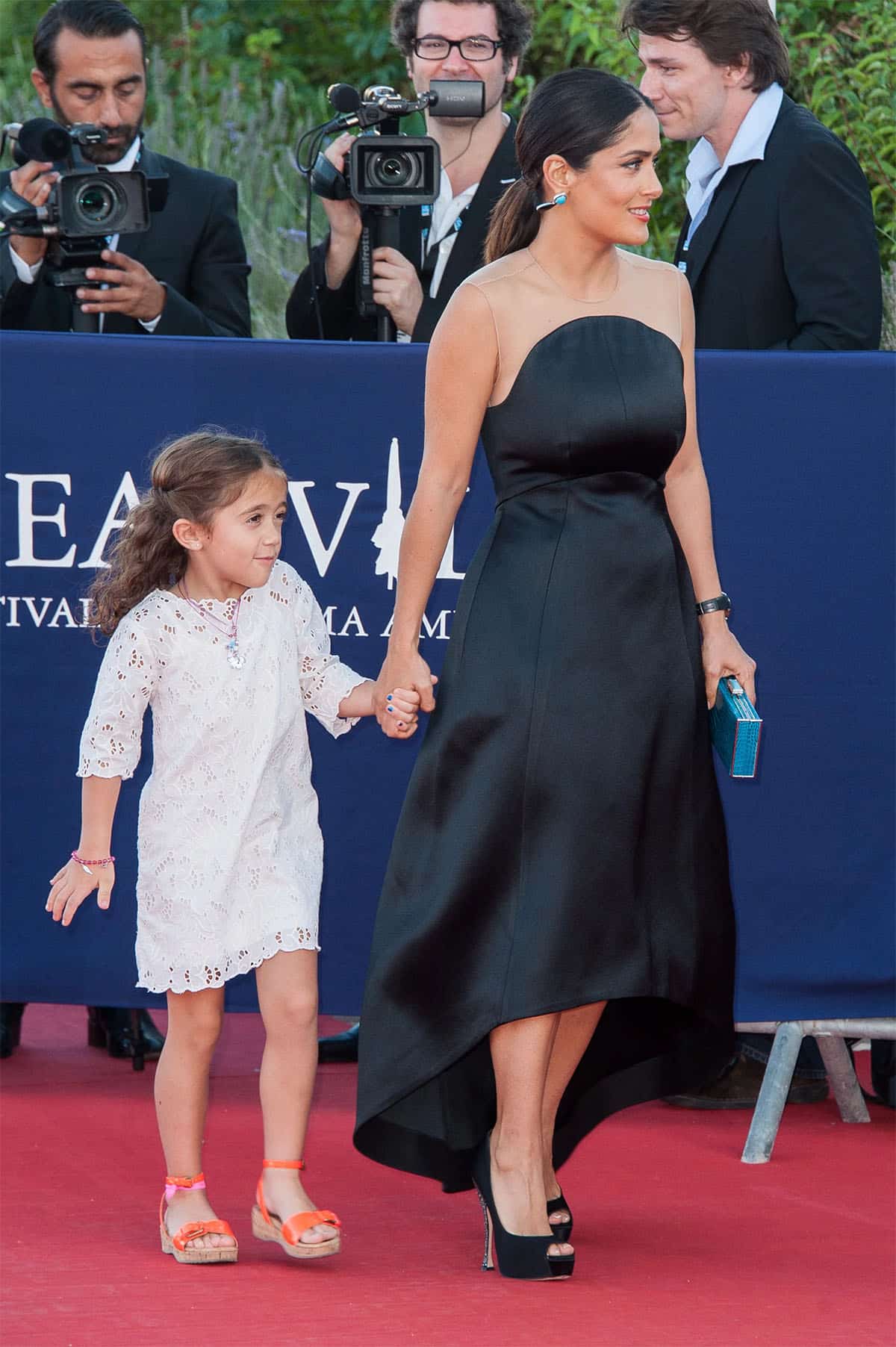 The only child of François-Henri Pinault – a billionaire businessperson, CEO of Kering, as well as President of Groupe Artémis – and Salma Hayek, the award-winning female actor, certainly has an upbringing like a true royalty if not better.

Valentina is now almost 13 years old, yet her trust fund has reportedly reached an amount of around $12 million.

It does look like a lot, but it is nothing compared to the fortune she could one day inherit from her parents including $85 million from the mother and $15 billion from the father. 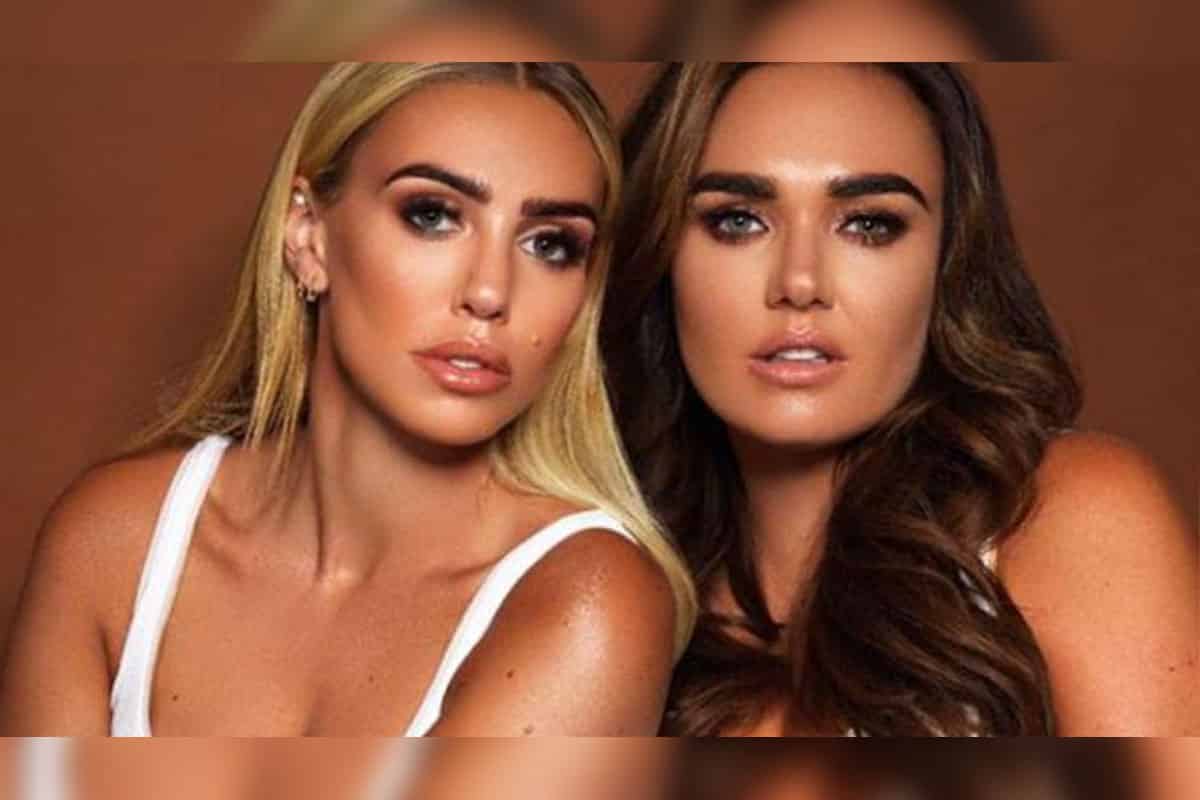 These are the daughters of the former chief executive of Formula One Group, Bernie Ecclestone.

Tamara (35) and Petra Ecclestone (31) are no longer little girls indeed, but they can choose to always live like ones with the father’s enormous wealth.

Their lifestyle are reportedly as extravagant as their father’s, especially with the outlandish spending on fashion items and real estate properties.

Yes they can always access trust fund worth of billions of dollars. 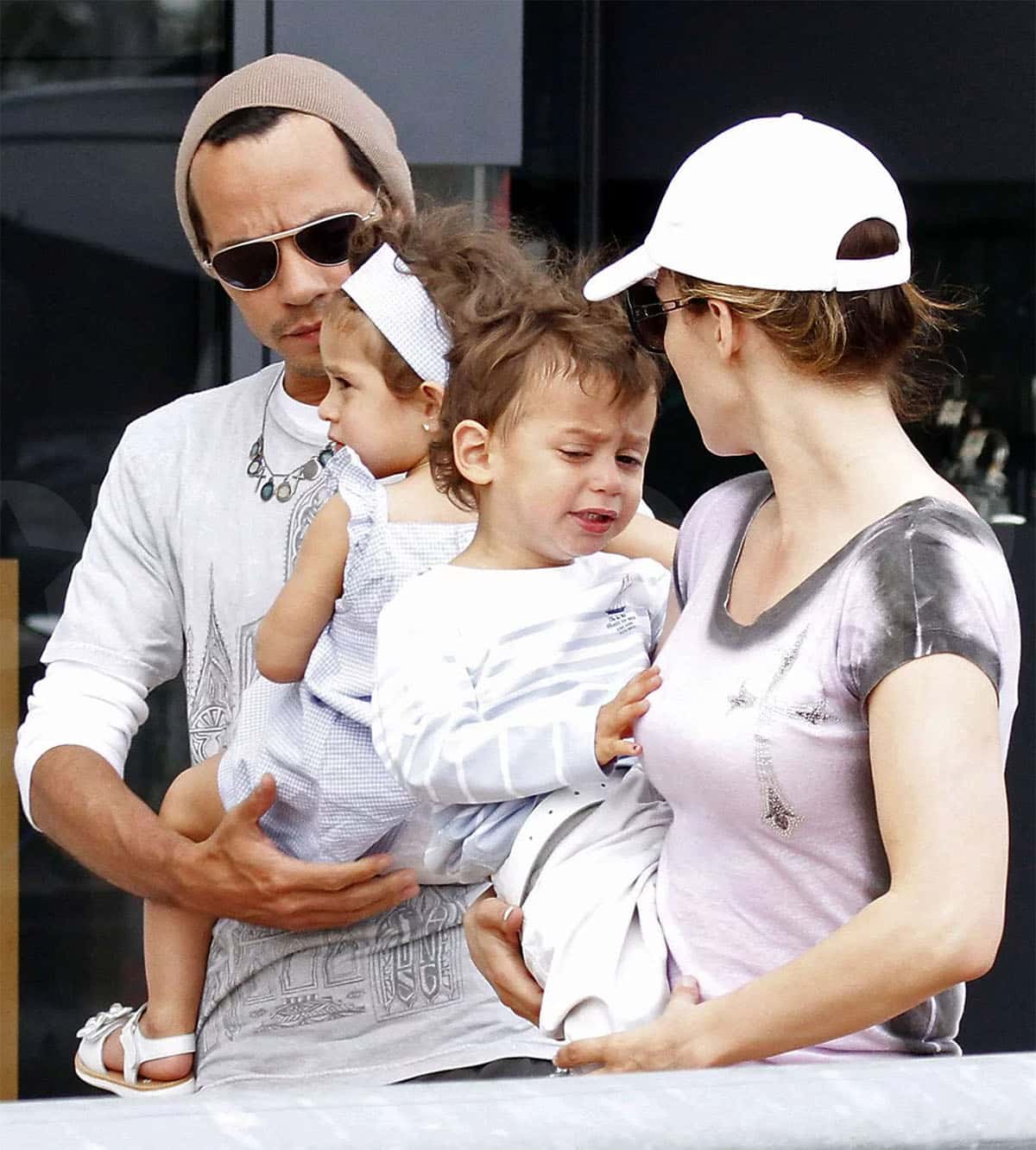 The twins are children of Mark Anthony and Jennifer Lopez, and the Godchildren of Tom Cruise.

Born to superstar parents, it shouldn’t come as a surprise if they enjoy an endless stream of expensive gifts and luxurious treatments throughout childhood.

Emme Maribel Muñiz and Maximilian David Muñiz are now 12 years old, yet they have probably spend more money than many of us throughout an entire life, including travelling on a private jet plane and a christening party that cost $200,000 in addition to designer fashion accessories that could worth hundreds of thousands of dollars easily. 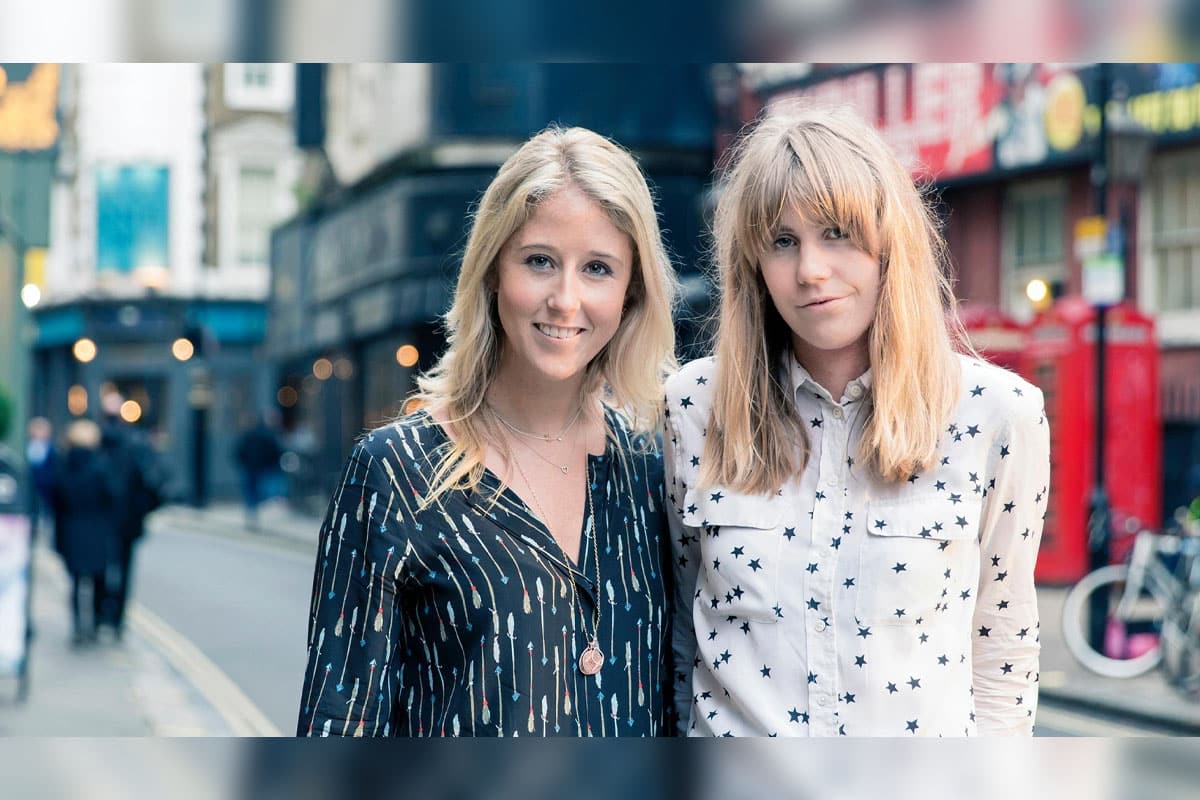 These are the heirs to Paul Raymond, a p*rn king of the U.K and owner of a property empire in Soho.

In just the past few years, their combined net worth was estimated to reach nearly $600 million, an amount of fortune more than enough to keep a lavish jet-setter lifestyle of India Rose (25) and Fawn James (19) going strong for the foreseeable future.

The sisters are now the biggest landlords in Soho, with a yearly profit of no less than tens (if not hundreds) of millions of dollar. 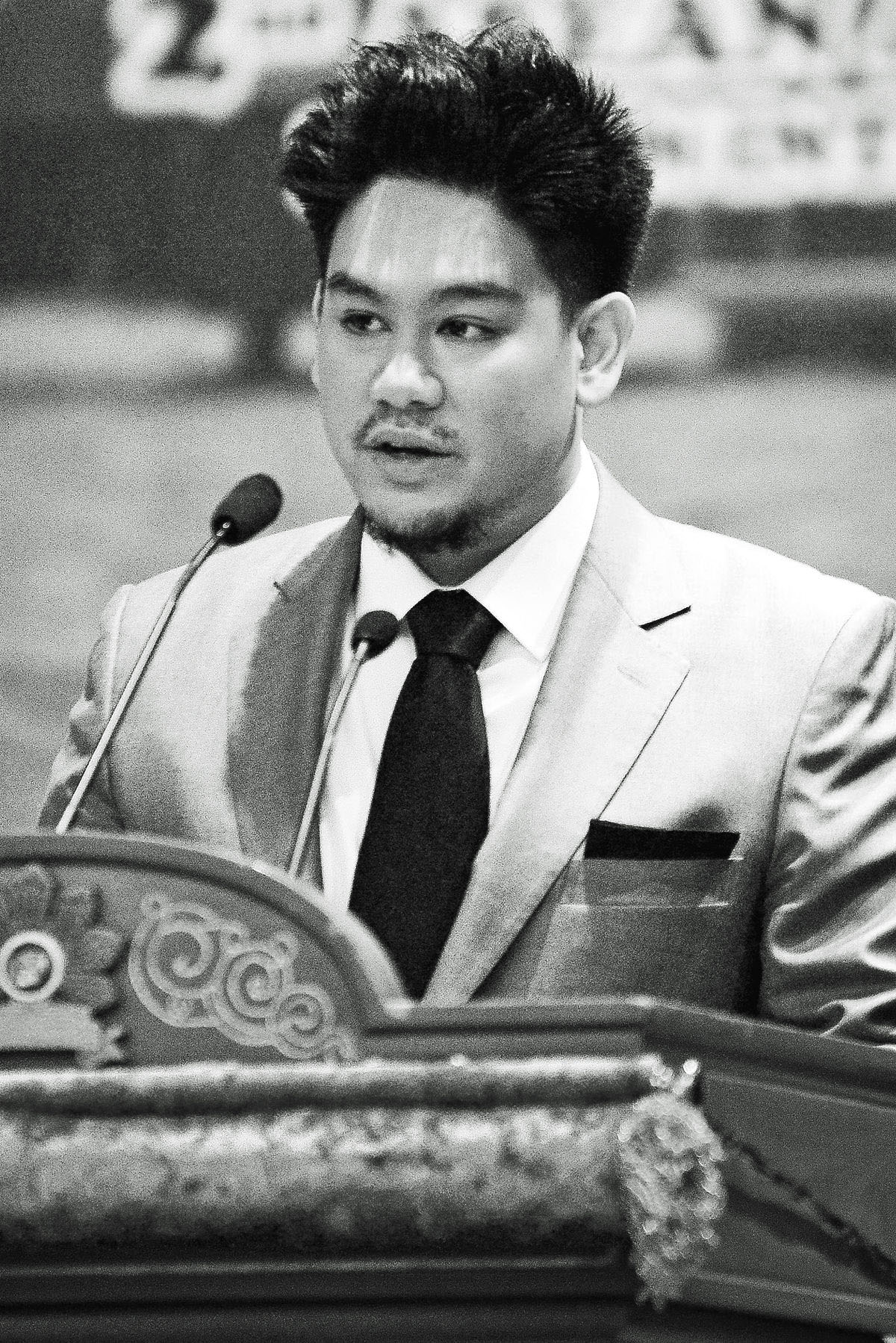 Here is a true royalty in the modern world.

Abdul Azim is the second born prince of the Sultan of Burnei and currently fourth in line to succeed the throne.

He is now 37 years old; in his 30th birthday party, he invited famous Hollywood celebrities including Marisa Tomei and Pam Anderson to a lavish party at the Dorchester Hotel.

He has made a reputation as a rich playboy with his taste for extravagant events year after year. 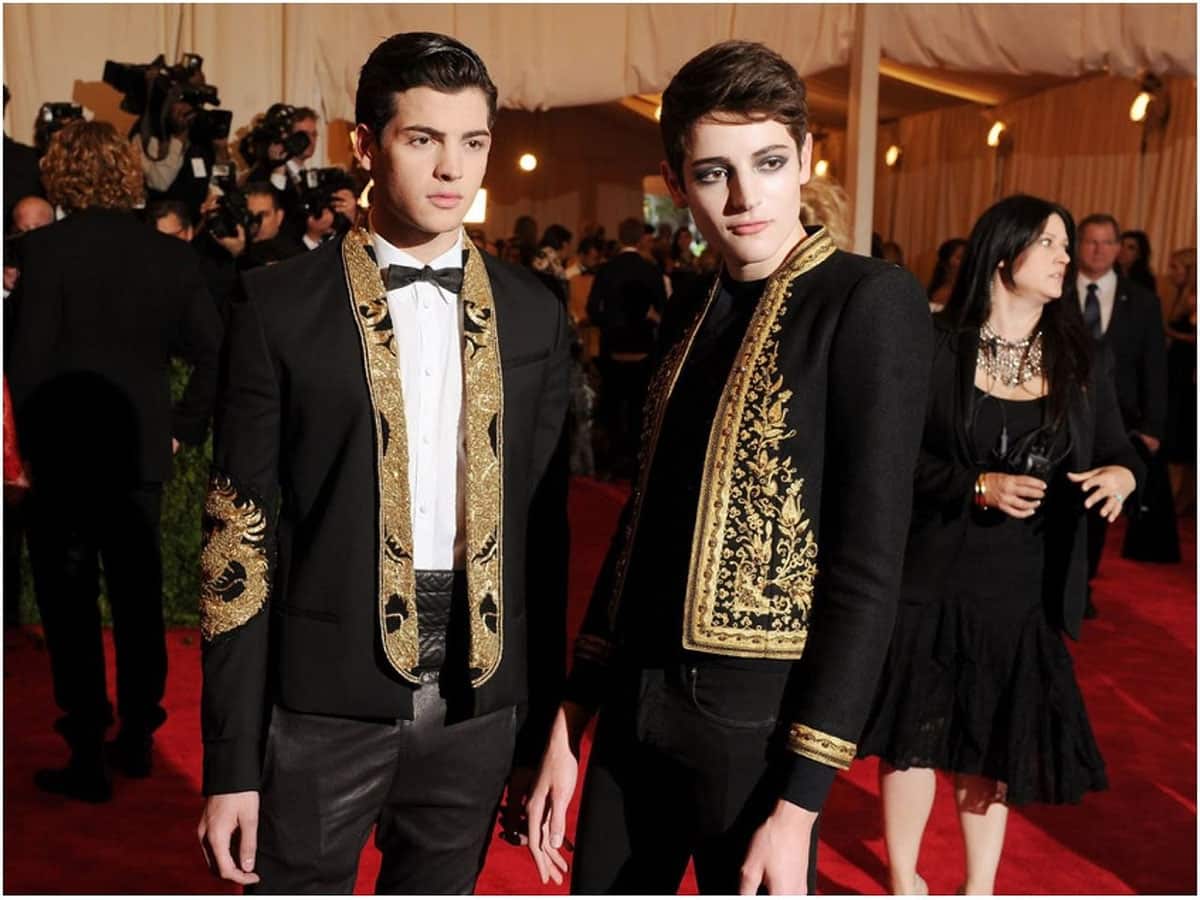 The New York based media mogul Peter M. Brant has eight children from two marriages. Among all those kids, Peter Brant II (26) and Harry Brant (24) are arguably the most popular.

They are known for their flashy – and of course expensive – fashion tastes among the socialites.

At one point, they arrived at a Met Gala (that was apparently cancelled) in a gold-plated Rolls Royce.

The most shocking part of them all was that they also took a baby Panther wearing a diamond necklace in the car. 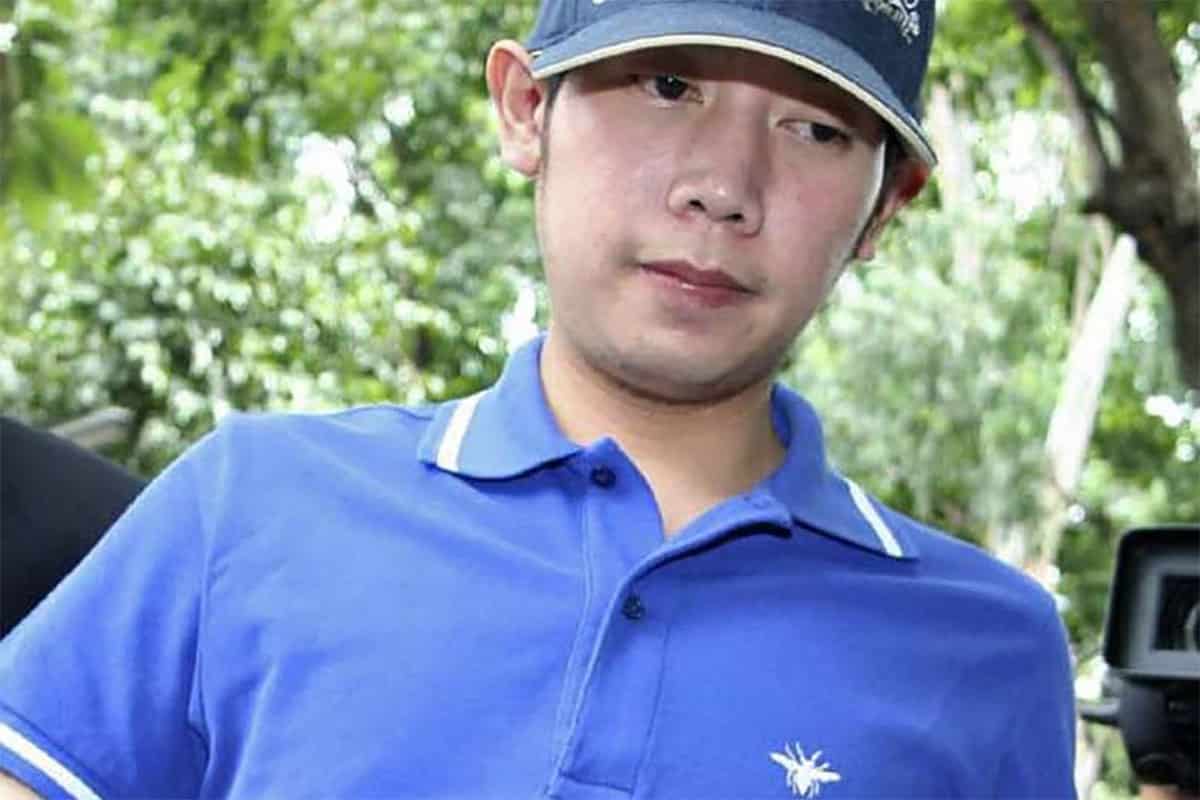 The grandson of billionaire Red Bull co-founder Chaleo Yoovidhya shouldn’t be left out of this list. At the time of his death in 2012 at the age 88, his estimated net worth was US$5 billion.

His grandson Vorayuth Yoovidhaya is not famous for any kind of lavish lifestyle (although it is easy to assume that he enjoyed pretty luxurious upbringing given the family’s fortune), but for a hit-and-run case with which he managed to get away until now.

Rumors have it that he used the family’s riches to get rid of the allegations and evade arrest by travelling all around the world. It was a fatal hit-and-run causing the death of Wichian Klanprasert, a Bangkok police officer. 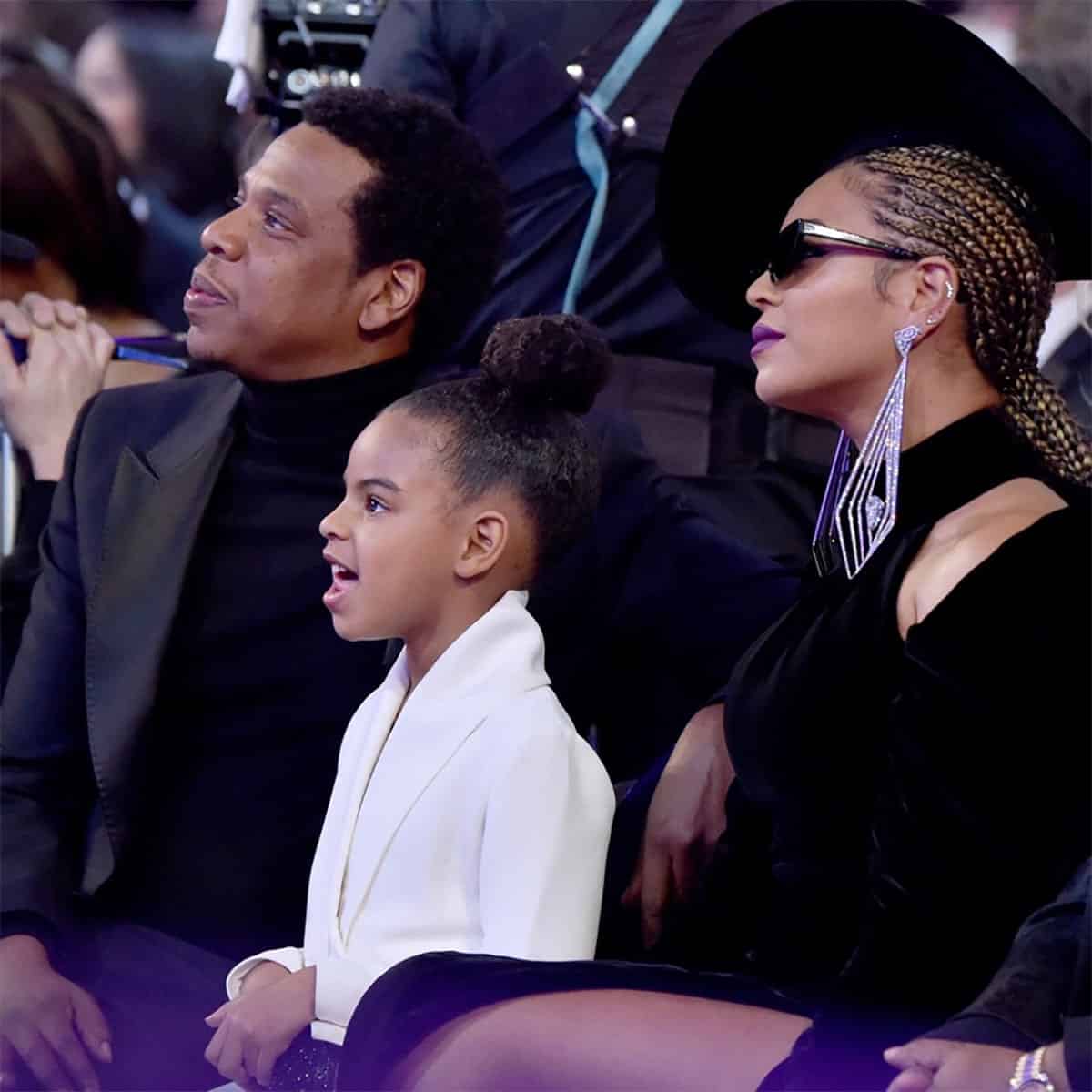 The daughter of Jay-Z and Beyonce, Blue Ivy Carter, is now 8 years old.

Her first birthday party cost her parents more than $200,000.

Father and mother even spent $80,000 to get her a Barbie doll decorated with diamonds all over it.

With the parents’ combined net worth of around a billion dollar and a half, that kind of expenses probably felt like nothing anyway.