by Factionary 5 months ago3 days ago
48.6Kviews

No one would blame you for thinking that maximum security prisons are built only for seriously disturbed men capable of committing heinous crimes.

The only incorrect part of the assertion is that some women also are confined in such facilities for the same reasons as their male counterparts; hideous offenses including multiple instances of r*pe and murder.

Many women in the following list have some things in common such as caregivers/nurses turned killers and mentally-ill mothers who killed their own children.

While they have been charged with similar offenses, the details behind each story are different. For example a woman took the unforgivable path of raping and killing her victims just to prove her love to her partner.

Some of these offenders teamed up to commit murder, while few others only targeted old people.

As you read the stories, don’t ever forget that everything is real, not rerun episodes of CSI. These women are real, and still alive today, in prisons. 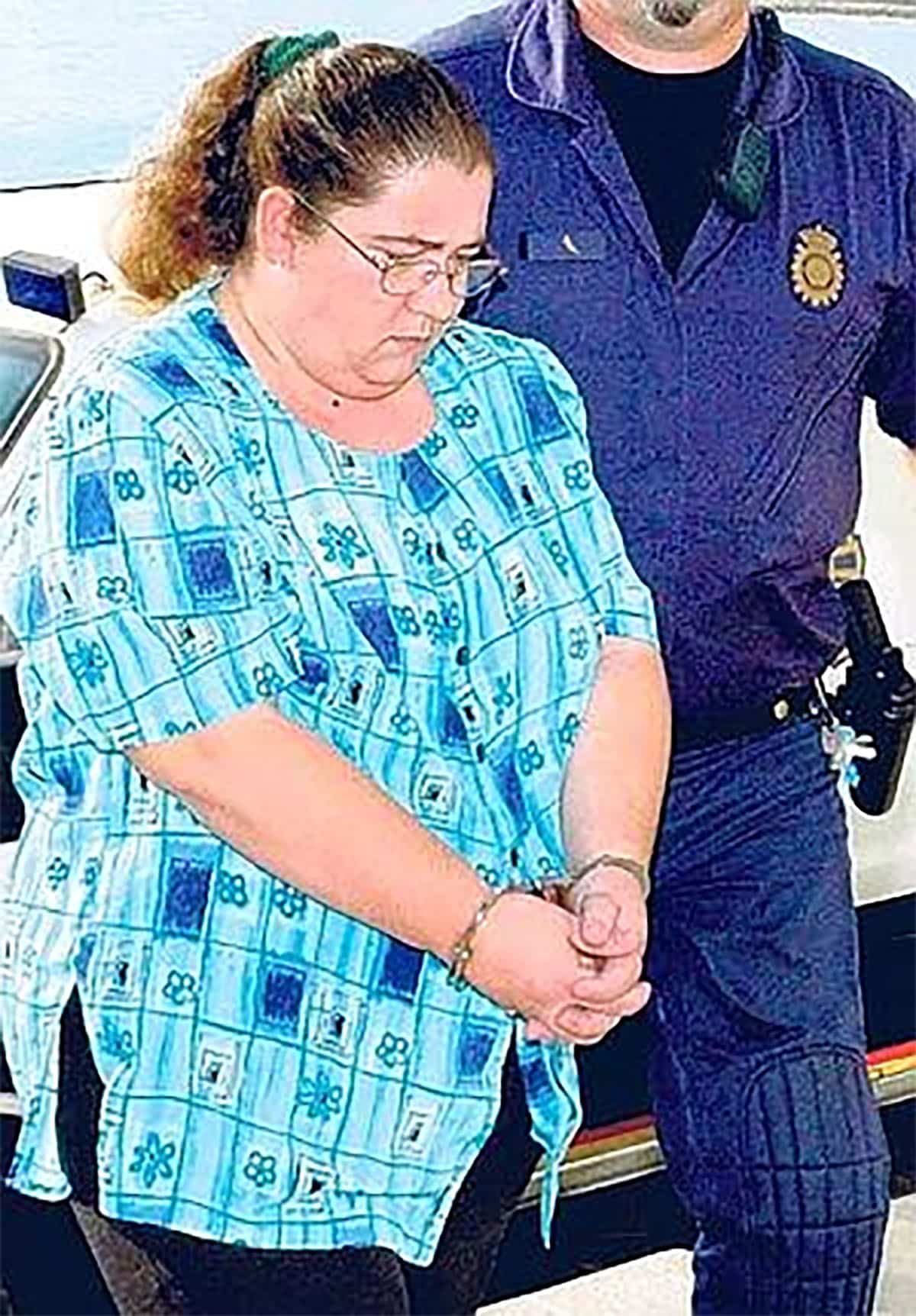 Is seems strange that Ballesteros perhaps never really considered herself part of her own family.

Over the course of 14 years (from 1990 to 2004), she killed her daughters and husband, and attempted to murder her son. Her reason also was pretty ambiguous.

Over the years as a wife and mother, she always dreamed of a better life for herself.

It did not help that she met a lot of different men over the Internet who appeared to be capable helping her fulfill the dream.

So eventually she killed her family and decided to move away with one of her male friends. 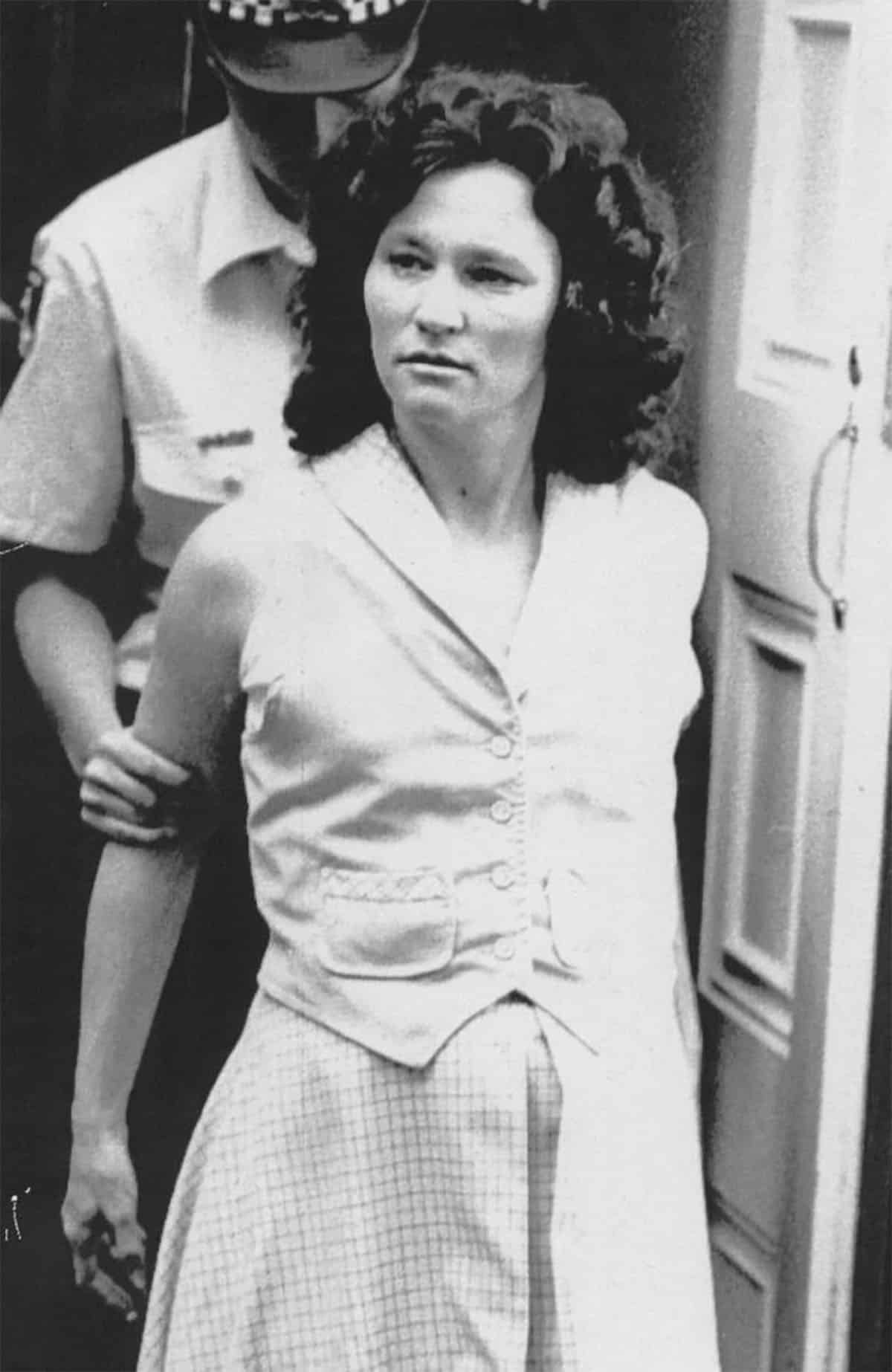 The couple David and Catherine Birnie r*ped and killed four women over a period of just five weeks.

They actually abducted five women, but one of them managed to escape and led the police to the Birnie house to end their killing spree.

Catherine dated David Birnie when she was just 14 years old, but she ended up marrying another man.

She left her husband to live with David. The abduction, r*pe, and murder were all parts of her attempt to prove her love to David. 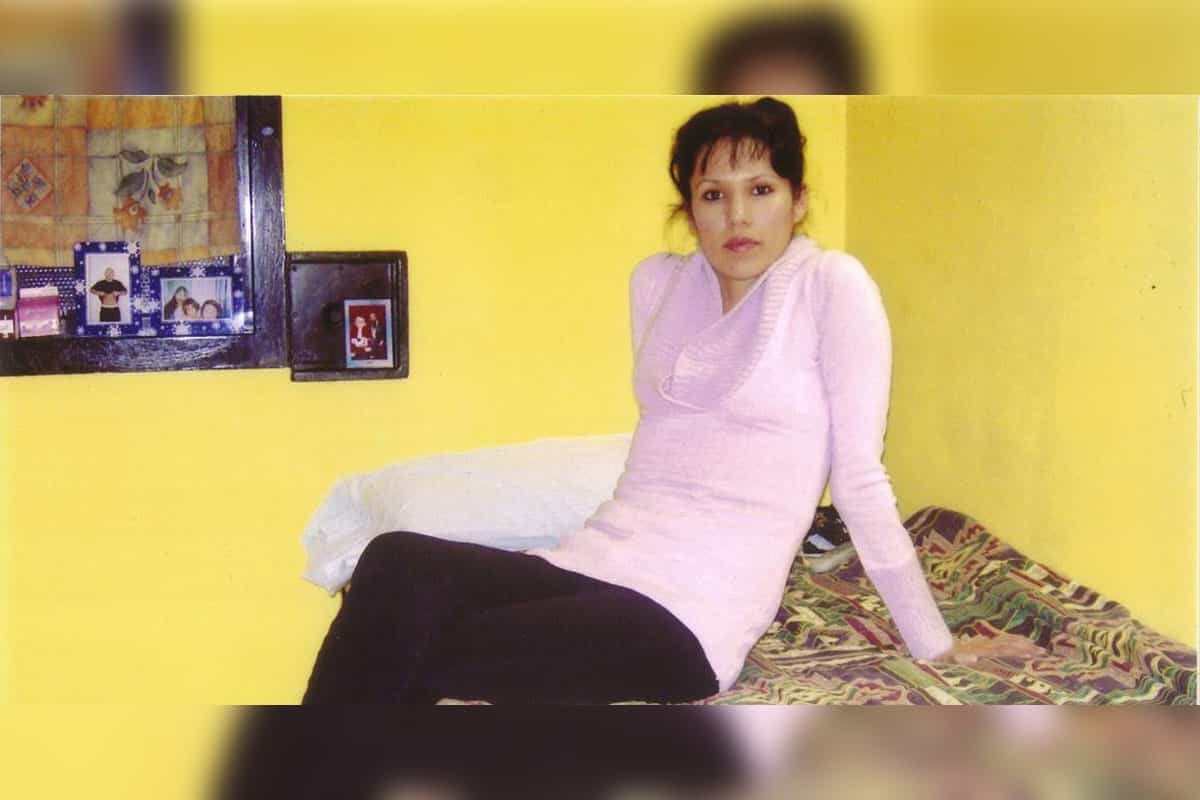 At the age of just six months, Acoby became an indirect victim of his father’s crime; killing her mother. She and her siblings were then brought up by a loving grandmother.

Acoby grew up dealing with various petty theft offenses that eventually led to a conviction, and so she was sentenced to three years and a half of prison time.

During his time in prison, she was involved in various offenses again including assault, torture, and hostage taking.

She has so far accumulated additional eighteen years of prison time for offenses she committed within the correction system. 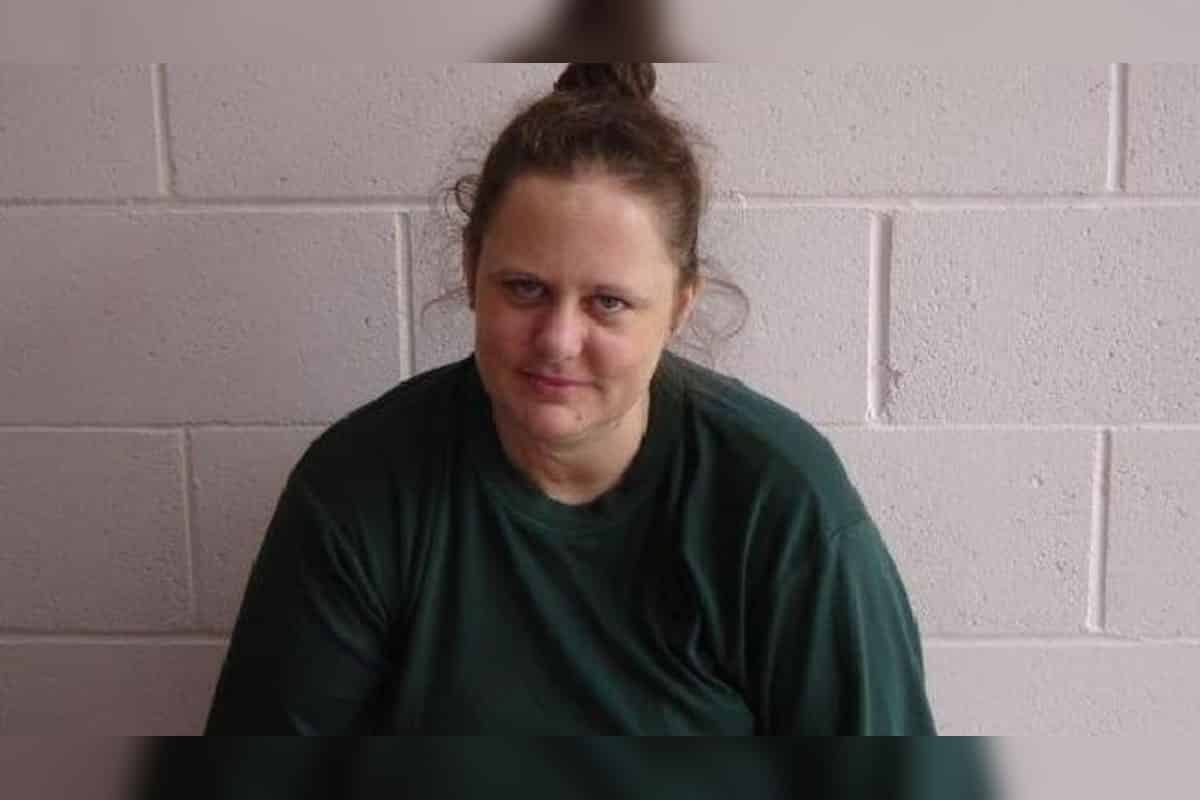 The story of Butterfield is similar to that of Acoby in which the offenses they committed while inside correctional facilities gave them longer prison time than the charges that sent them to prison in the first place.

The initial sentence for Butterfield was six-years for minor offense, but her violent nature led to her being indefinitely imprisoned.

She once kicked a pregnant nurse in the abdomen, threatened to kill an officer, and murdered an inmate by stabbing him 37 times, among other offenses. 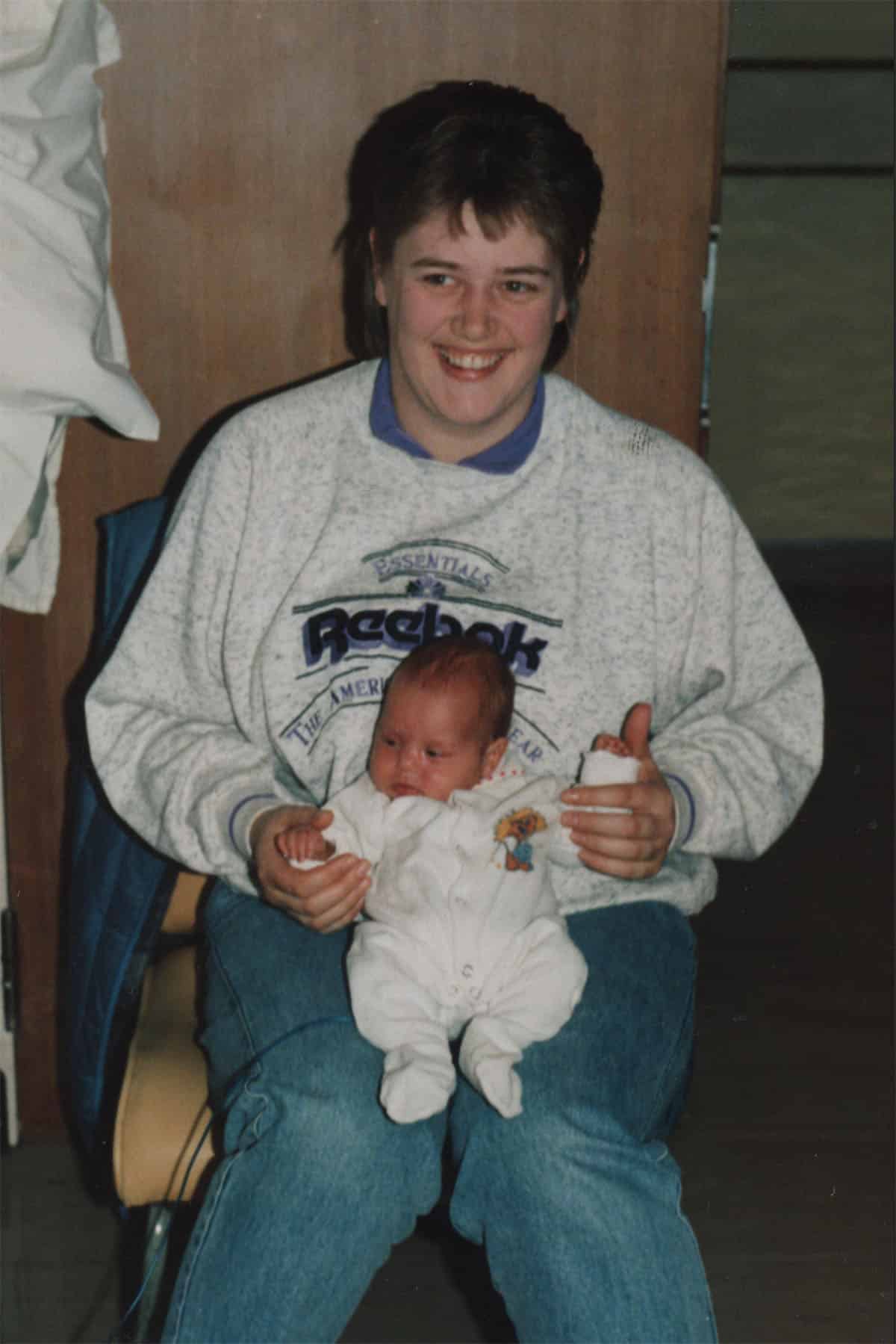 Over the course of 59 days between February and April 1991, Allit – who was a nurse at Grantham and Kesteven Hospital, Lincolnshire – murdered four children, attempted to murder three others, and caused grievous bodily harm to further six.

Her method is to administer large dose of insulin and giving air as intravenous therapy to children patients.

Her motive was ruled as Munchausen syndrome by proxy that caused her to crave attention.

She was sentenced to 13 concurrent terms of life imprisonment without parole. 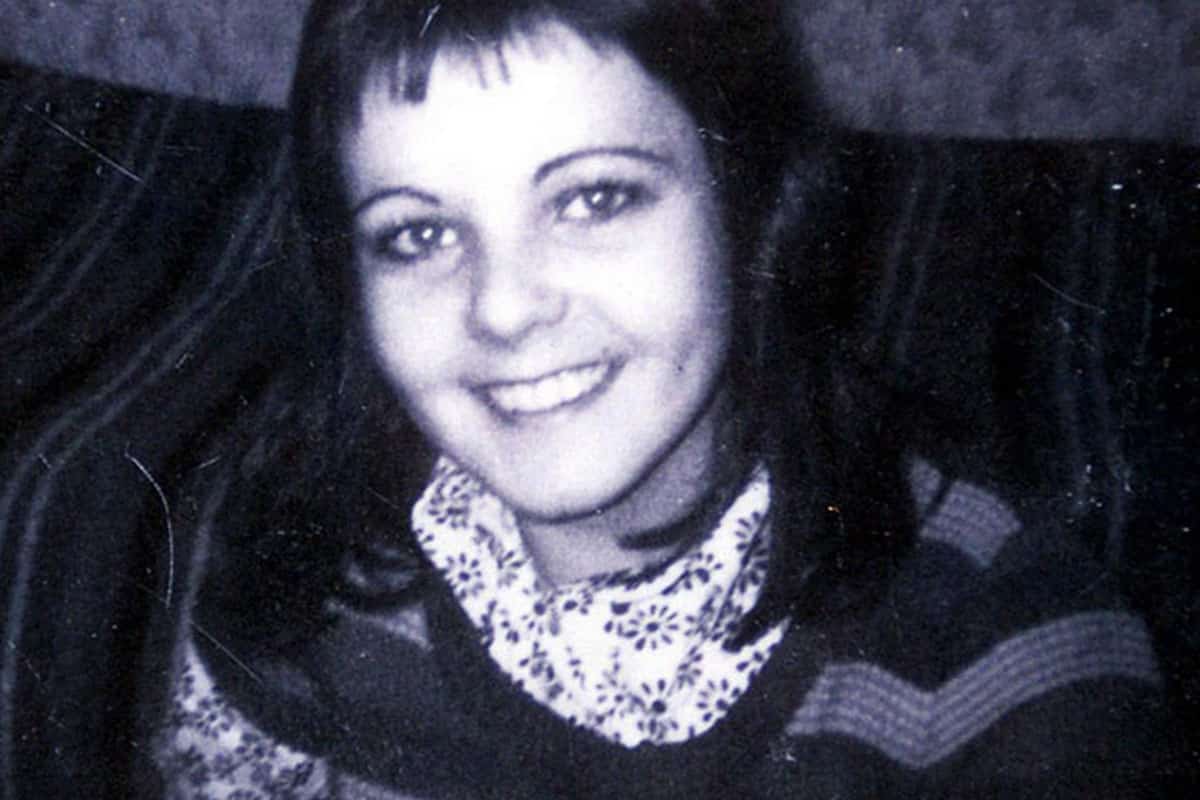 Together with her husband Fred, they would pick up little girls from bus stop, trap them for few days in their house, and eventually kill them. Rosemary is a seriously twisted individual.

One of her victims was her stepdaughter, Charmaine, whom she killed in 1971 at the age of 8. Rosemary also was a pr*stitute who operated at the upstairs room of her residence; she even advertised her services in local magazine.

Fred actually encouraged her to seek clients as well. She is now serving her life imprisonment at HM Prison New Hall. 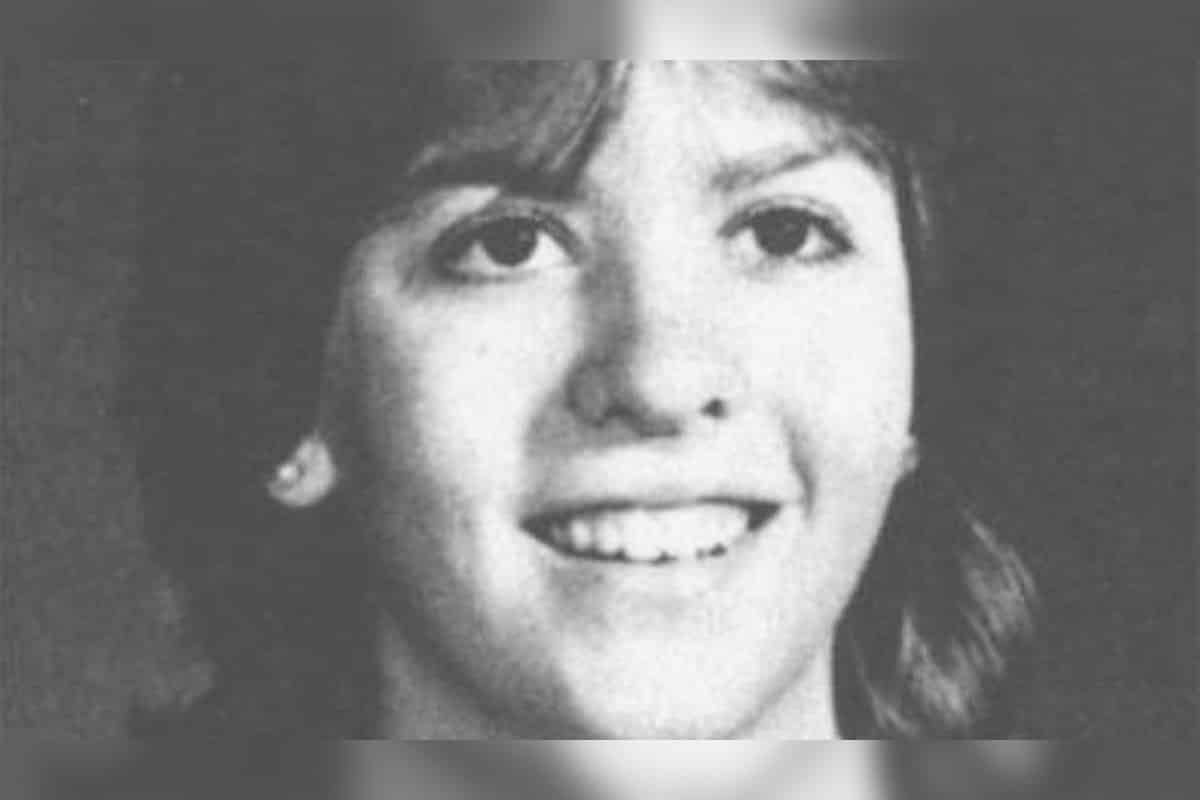 Here is another evil nurse who murdered four victims and attempted to murder further two.

Her method was to inject large dose of epinephrine into patients’ intravenous therapy bags to induce cardiac arrest.

She worked at Veterans Affair Medical Center in Northampton in 1989, and was actually featured in VA Practitioner magazine two years later.

Other nurses noticed high number of deaths under Gilbert’s watch but they did not think the peculiarity warranted further investigation and instead they called her the “Angel of Death” jokingly.

She was sentenced to life imprisonment without parole. 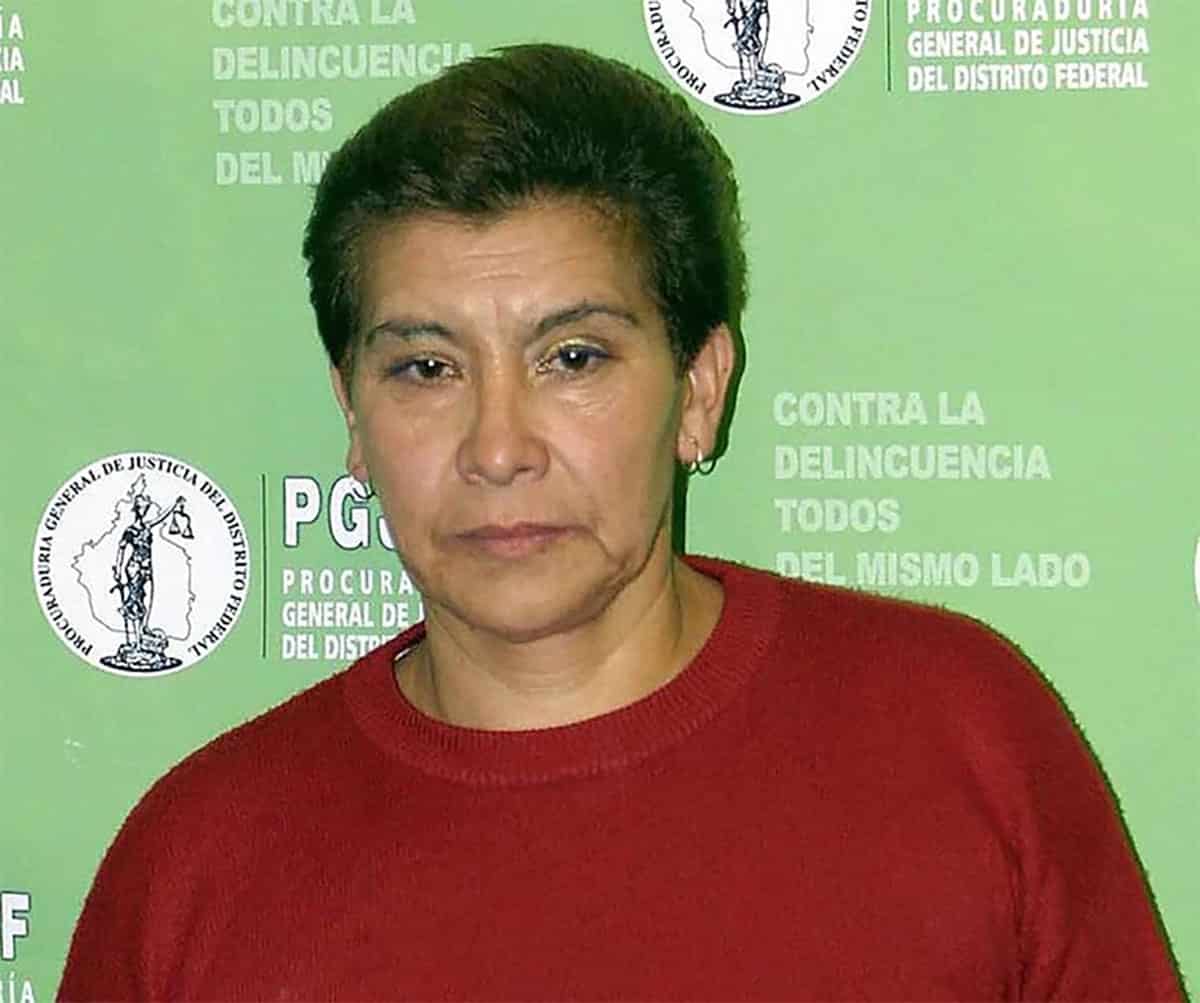 Once a professional wrestler from Mexico, Juana Barraza was sent to prison for killing more than 40 women between 1998 and 2006.

All her victims were women aged over 60 or over, and many of them lived alone. She killed her victims by bludgeoning or strangulation before robbing them. She was tried in the spring of 2008 and sentenced to 759 years in prison.

The maximum prison sentence under Mexican law is 60-years, and sentences imposed by the country’s court system are usually served concurrently.

But she was 51 years old when convicted, so it appears that she will stay in prison for the rest of her life. 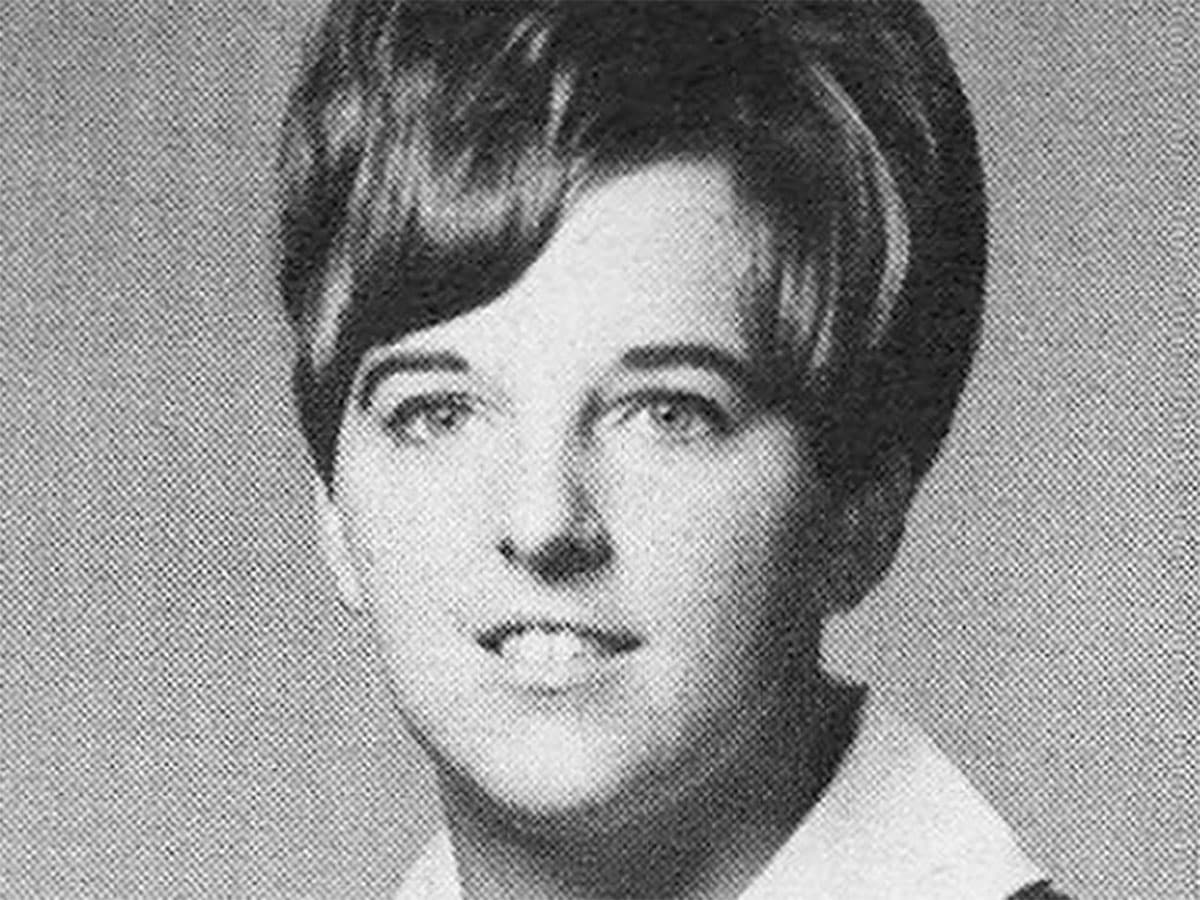 In 1985, Jones was sentenced to 99 years of imprisonment for the murder of Chelsea McClellan using succinylcholine; McClellan was only 15-months-old.

Later in the same year, Jones was sentenced to 60 years of imprisonment (concurrently) for nearly killing Rolando Santos using heparin.

In 2017, she was indicted for the murder of Joshua Sawyer; she pleaded guilty to the murder of the 11-month-old boy on December 1981; she was sentenced to life in prison.

Jones is responsible for the deaths of up to 60 infants and children during her time as licensed vocational nurse between 1970s and 1980s. 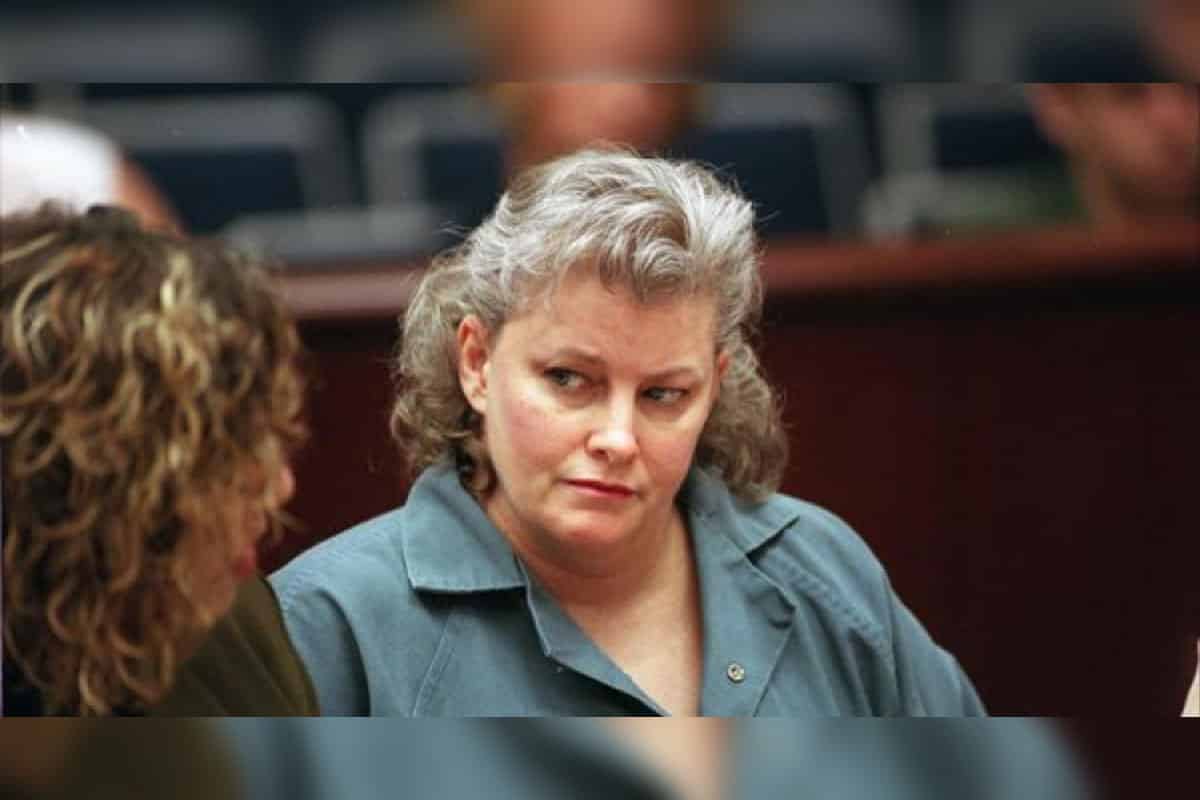 An American serial killer who murdered three women in 1994, Dana Sue Gray is now serving her life imprisonment without parole at the California Women’s Prison in Chowchilla.

All her victims were elderly women including Norma Davis (86), June Roberts (66), Dora Beebe (87), and Dorinda Hawkins.

She said she killed the three women to steal their money and support her spending habits.

Her fourth robbery victim, Hawkins, who was 58 years old at that time, survived Gray’s attack and provided a description of Gray to detectives; it eventually led to Gray’s arrest.