by Factionary 2 years ago7 months ago
021.1Kviews

As he moves around his cell in the Menard Correctional Center in Chester, Illinois, the older man with one eye closed and the other open in a crazed expression looks more like a millenarist beggar than like the murderer of over fifty men and women between the 1970s and the 1990s.

He fits well in a prison where half of the inmates are imprisoned for murder and belongs to the twenty percent of those serving life sentences: he’s doing two of them.

If some vigilante killed him and he came back to life, he’d still have to spend that one behind bars for the horror of his crimes.

This man is Robert Ben Rhoades, a killer with a consistent modus operandi: he would stop and pick up hitchhikers, runaway teens, or prostitutes from the United States roads, then torture them for days and kill them when he got tired of his victims.

Don’t turn your face away, and hop along as we review ten horrible facts about the story of Rhoades, accurately nicknamed the “Truck Stop Killer.” 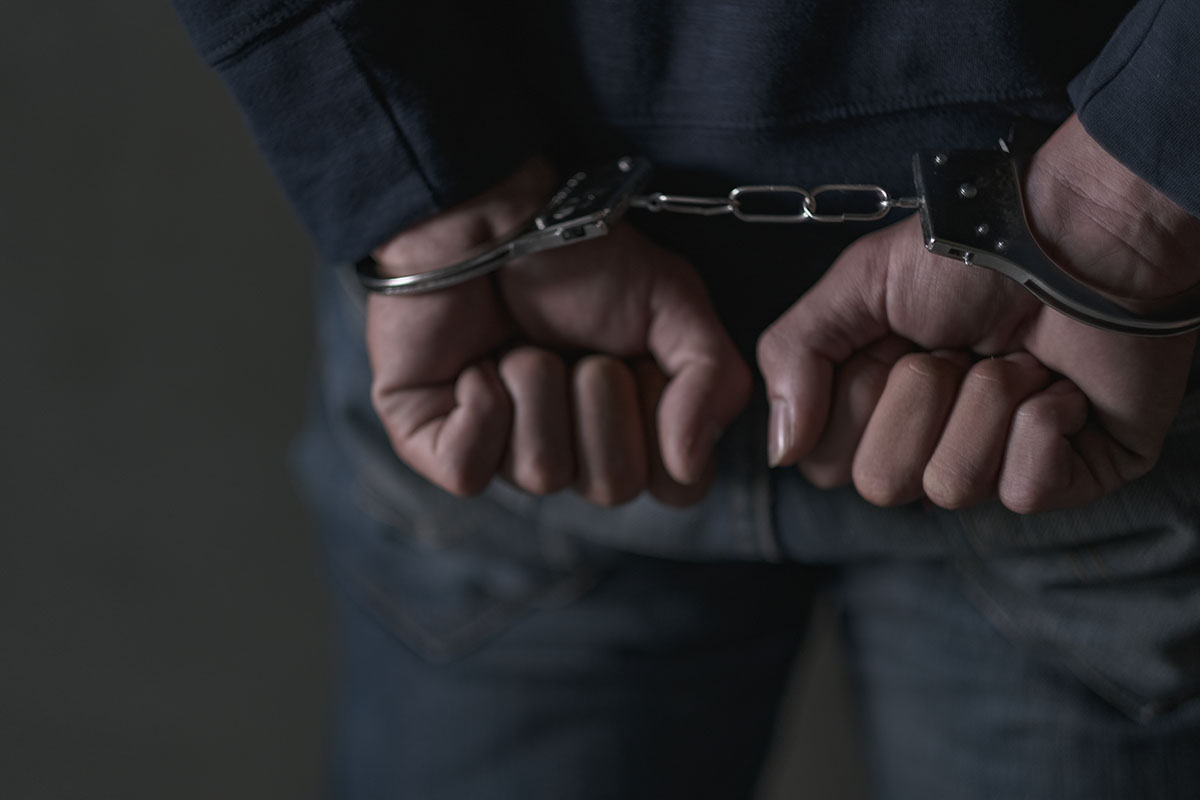 Not much is known of his early life, except that his mother raised him while his father, a soldier, spent the years away as part of the American forces stationed in West Germany.

But not all was normal in this typical family. The young Ben was arrested at sixteen years and then again at seventeen, the first time tampering with a vehicle; the second for public fighting.

His father, though, was in more serious trouble: he was arrested in 1964 for molesting a twelve-year-old girl and committed suicide before the police could bring him to trial.

Ben was meanwhile entering the Marine Corps, from which he would be dishonorably discharged on account of participating in a robbery.

He would later try to join the police but was rejected on account of this past dishonorable discharge. Hopping from job to job, he found one that suited him perfectly: long haul trucker.

During this time (the late 1970s, early 1980s), it’s most likely that his murders began, as he repeatedly married and divorced in a clear pattern of using these relationships as valves to release his sexual frustration. After a point, it seems, this wasn’t working anymore.

In this space, he began chaining and torturing the women (and only the women) that he picked in the road, performing his depraved sexual acts on them before killing them and dumping their bodies in locations around the country.

In a clear demonstration of how a person without empathy and with sadistic sexual desire regards others, Rhoades murder methods discriminated clearly between men and women, whom he would often pick up as couples.

The women were kept alive for weeks, tortured, and then killed, while the men (useless, from the point of view of the sex-hungry psychopath) were immediately killed in front of their terrified partners and their bodies dumped before a couple of hours.

One case in which this is evident is the particularly tragic and horrifying murder of Regina Kay Walters, at fourteen years of age.

When agents revised Rhoades’ apartment after his capture (at a point where they considered him a serial rapist but had no evidence of him killing), they found a series of photographs of a young woman with short hair, staring in fear or vacantly at the camera.

The photos had been taken for several days: they turned out to be the last images of Regina Kay Walters alive.

At the same time, her boyfriend, the man she ran away with from their houses in Pasadena, California, was being sought for her murder.

It turned out to be that Ricky Lee Jones, eighteen at the time, had been murdered immediately after being picked up by Rhoades, and his body was dumped in a nearby location. It was recovered in 1991 but only identified in 2008 as himself.

As a chronicler observed: “It’s his sad epitaph that he was charged in absentia in Bond County, Illinois, for the murder of the girl he loved.” 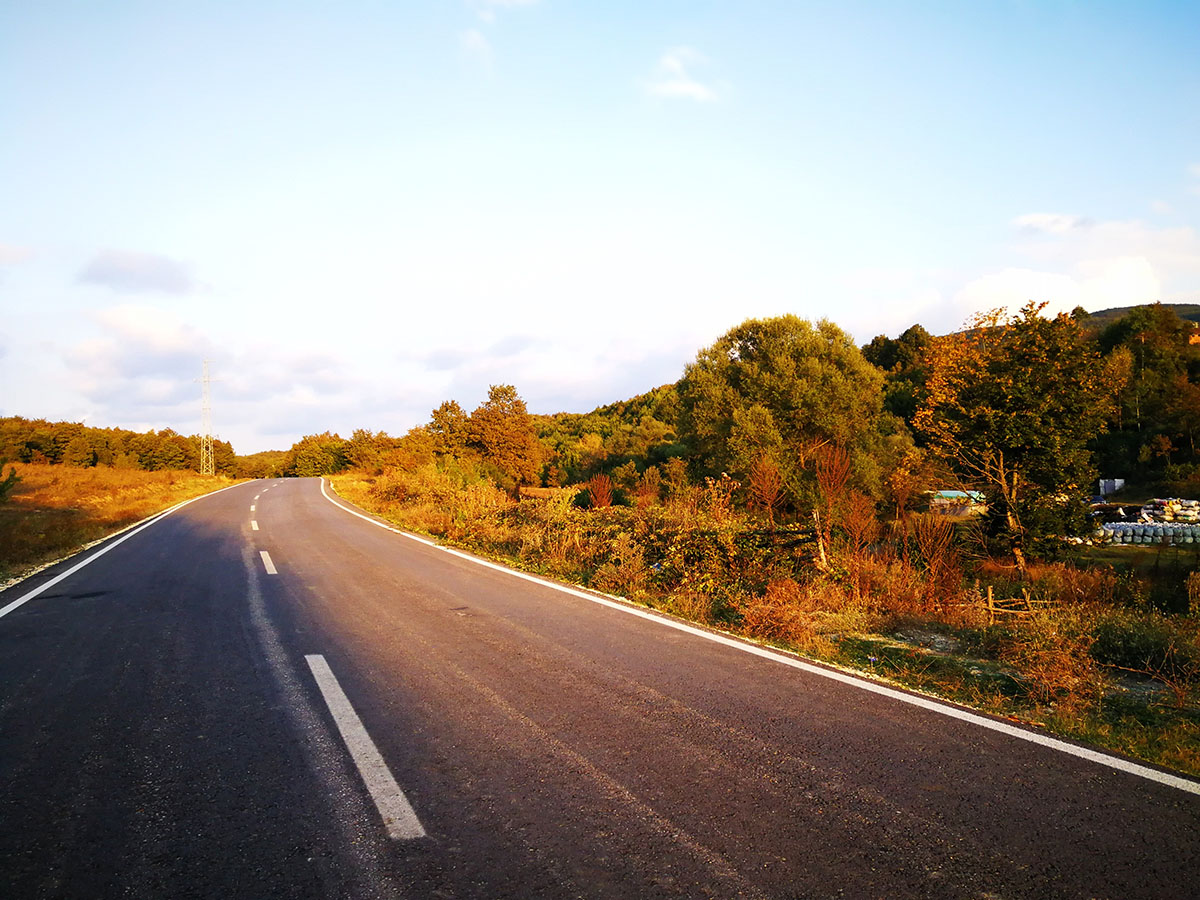 Some of his victims managed to escape, “lucky” enough to “just” have been tortured (terms that must be used relatively, in comparison with the fate of other women kidnapped by Rhoades).

One of these, an eighteen-year-old who escaped in 1990 after he forgot to close her handcuffs once, denounced him to the police and gave a clear identification of the kidnapper and his truck.

When the police brought Rhoades before her, however, she looked down and denied that it was him: she would later confess that he was his abuser, but, after spending two weeks being tortured by him, she was just too afraid to recognize him publicly. So was Rhoades let free again, ready to roam the roads and keep killing.

By that year, it is estimated that his murders had risen to three a month and that they would have kept on increasing if he hadn’t been stopped.

As he traveled around the same cities between 1989 and 1990 at least thirty-six times, over fifty cold cases of desiccated bodies found in those areas are suspected of being his work and can be circumstantially connected to him.

For lack of evidence, however, probably, most of his crimes will never be identified and formally attributed to him.

In April of 1990, finally, Rhoades made his final mistake. He parked his truck with hazard lights on, which attracted Arizona State Trooper Mike Miller’s attention, who approached to investigate and offer help.

But instead of a driver in trouble, he found a woman, nude, chained, and severely beaten, screaming in fear in the back of the truck. He immediately detained the driver and released her, as he called for backup.

It was over, but it almost wasn’t: by the time backup arrived, Rhoades had managed to move his cuffed hands from his back to his front and had untied his driver’s seatbelt.

He could have killed officer Miller that day and keep on going: it lefts the chronicler to wonder if he hadn’t done so sometime before.

Rhoades behaved in police custody as a smooth, polite man, but his capacity for convincing others of his innocence wasn’t enough in front of all the evidence.

He was convicted first as a kidnapper, later being tried for the murders that began to be attributed to him. It remains to wonder how he could commit so many before finally being caught.

In a newspaper interview after his capture, special agent Mark Young of the FBI observed: “Killers like Rhoades often pick on vulnerable, anonymous people who won’t be reported missing immediately. The skeletonized bodies are found, and nobody knows what really happened.”