by Factionary 2 months ago1 month ago
7.2Kviews

People may be surprised to know that the idea of hunting humans for sport is not limited to novels or films.

Richard Connell’s book about a Russian nobleman who enticed a man to his island and then hunted him for sport was called “The Most Dangerous Game.” However, it could have been an inspiration for murderers like Robert Hansen.

Hansen, also known as the Butcher Baker, lived out this perverse fantasy in the wilderness of Alaska.

For a decade, he concealed his true nature from the locals, and the surrounding woods became his hunting ground. 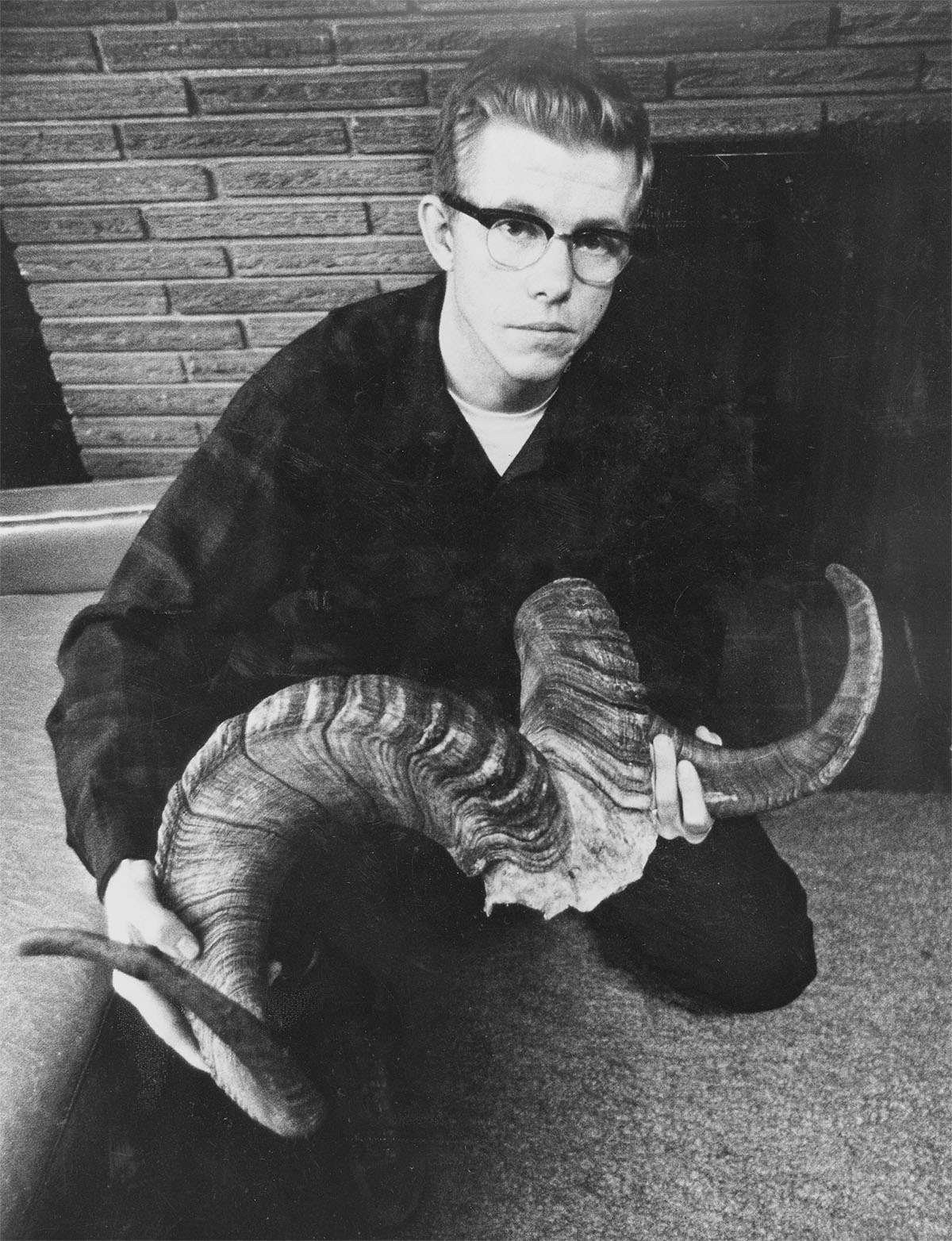 He Targeted Pr*stitutes And Exotic Dancers

His targets were “women of the night” who he captured before releasing them in the woods. Then, he would experience the thrill of hunting them in the same way that animals are hunted. This is a horrifying true story.

Estherville, Iowa was the birthplace of Hansen in 1939. His father was a Danish immigrant who owned a bakery.

He was an unkind man, and Hansen was brought up under a strict regime. For example, he was left-handed, but he was forced to use his right hand. He worked in the bakery from a tender age and all these stresses caused him to stutter into adulthood.

Life was no better as an adolescent. He was bullied and the butt of many jokes. He could not make friends, and girls did not find the shy, acne-ravaged teenager attractive. He was always alone.

Hunting Alone Was His Hobby

He found an outlet for his angst in hunting, and that is how his macabre fantasies began.

At 18, Hansen joined the United States Army Reserves. Things improved for him and he became an assistant drill instructor in Pocahontas, Iowa.

He got married and appeared to have left his unhappy past behind. However, it was short-lived.

By the time he turned 21, he had reinvigorated the chip on his shoulder, believing that people in the town were mistreating him.

He wanted revenge. With the help of an employee from the bakery, he burnt down a school bus garage. His accomplice confessed, and Hansen was arrested.

He was jailed, and his wife filed for divorce. He was alone again. After his released, he continued a life of crime and spent further periods in jail. When he remarried, he decided to move to Anchorage in Alaska.

They were welcomed into the community, where he opened a small bakery. They had two children, and it appeared that Robert Hansen had, at last, found the acceptance that he had been wishing for. 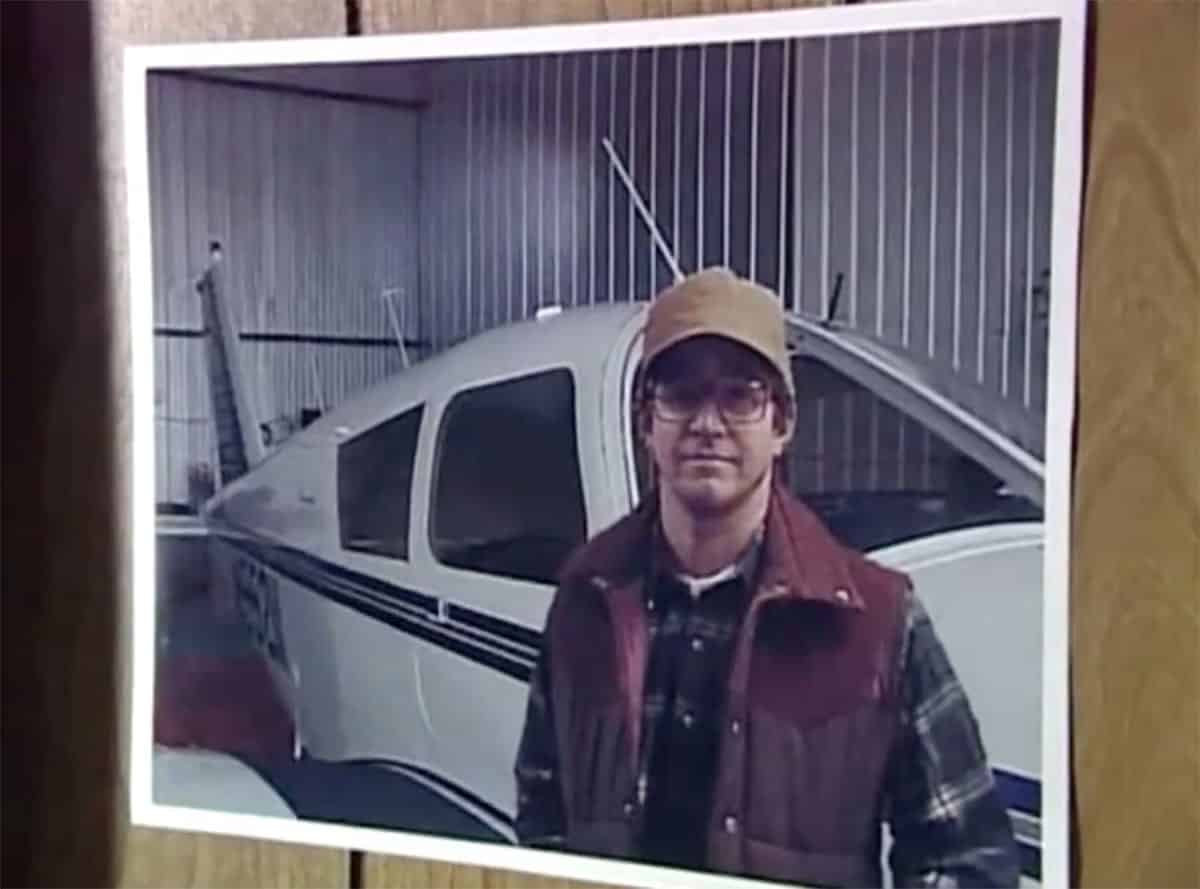 At that time, he seemed to be drunk on the power of getting away with murder. He was arrested for stealing a chainsaw, but appealed against the sentence and was freed. Meanwhile, he continued playing the hunting game with pr*stitutes in the woods.

That was until Paulson, a s*x worker, managed to make her way out of the woods where she flagged down a car.

She described her ordeal to the police, say that she had been held at gunpoint after a man had handcuffed her to his car. He took her to his house and chained her up by the neck.

After raping and torturing her, he tried to load her into a plane so that he could fly her to his cabin in the wilderness. Paulson escaped while Hansen was preparing for take-off, leaving her shoes in the plane.

It was simple for the police to identify the rapist because Paulson mentioned his stutter and could identify his plane. But, they did not arrest him, and for a little while longer he continued to be a pleasant local baker.

Behind the scenes, Alaskan State Troopers realized that a serial killer was active after finding the bodies of several pr*stitutes who had gone missing.

When they found two bodies in the Matanuska-Susitna Valley close to his cabin, along with shell casings, the finger pointed at Hansen.

John Douglas, of the FBI, had been a creator of criminal profiling, and he created a psychological profile of the murderer using details of the injuries found on the bodies. The murderer was a hunter, with low self-confidence, had been spurned by women, and had a stutter. One man fitted the profile perfectly: Robert Hansen.

A search of Hansen’s home, cabin, plane, and car provided the grim evidence they needed. The revelation of the horrific fate that the women had met at his hands, shocked even the most hardened investigators.

A Den Of Iniquity

Hansen’s den displayed his skill as a bow hunter. The walls were covered with mounted trophies, and animals. The other “trophies” that he had been collecting for the past decade were not mounted on the walls. 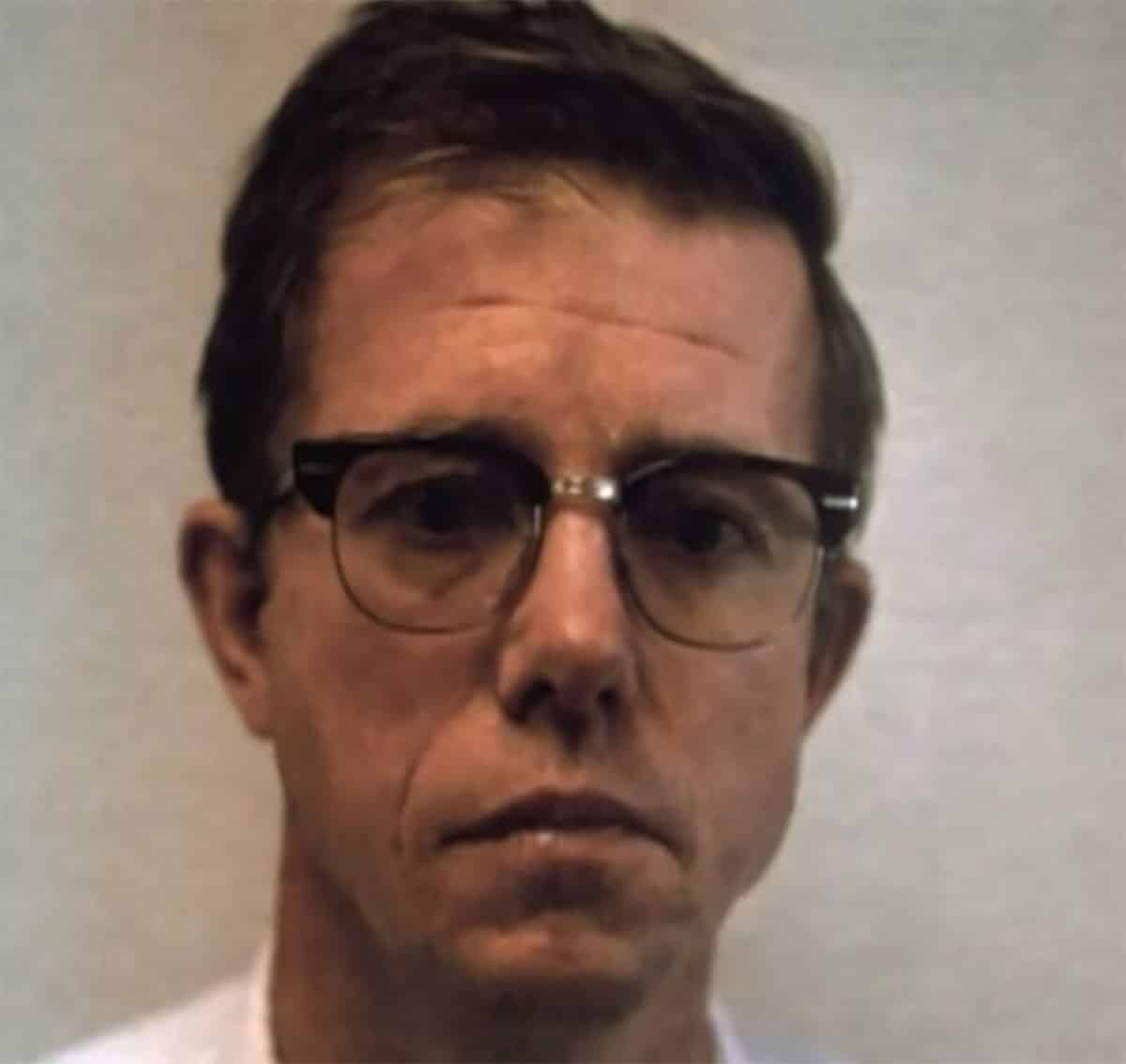 They were women that he had kidnapped and hunted, in the woods before he enjoyed the thrill of the kill. Women who submitted to capture and r*pe were released alive. However, those who resisted became part of his macabre hunt. They were taken to an area along the Knik River, where he released them.

Thinking it was a lucky escape, the women did the obvious thing and ran away as fast as possible. Hansen would then track them, and patiently, hunt them down. When he found them, he shot them in cold blood.

“X” Marks The Spot Where The Victims Were Buried

A necklace was identified as having belonged to one of the women he had murdered. Robert Hansen confessed to murdering seventeen women and raping many more in the decade when he was living out his perverted fantasies.

Frozen Ground is a 2013 film made about Hansen’s hunting spree, and it featured a range of celebrity actors. He was given a life sentence without the possibility of parole and jailed at Spring Creek Correctional Centre

The “Butcher Baker” was only charged with four of the murders, but it is thought that he killed many more women. As part of his plea bargain, Hansen assisted the police in locating most of his victim’s bodies. He died in prison in 2014.