by Factionary 9 months ago3 weeks ago
020.3Kviews

Many great movies have been based on real events. Some of those events are so shocking that first-time watchers can be amazed to learn that such incredible events and unbelievable people were actual.

Many have come and gone, leaving inspirational stories behind as their legacies.

One movie that shined a bright light on a sad story was 1985’s Mask.

The movie, directed by Peter Bogdonavich, was a bio-drama that embellished but faithfully told the later years of the short-lived life of real-life Roy Lee “Rocky” Dennis, a boy with craniodiaphyseal dysplasia.

The film highlighted a significant person, one who had a brief life, died at 16 of natural causes, and helped open a greater understanding of his condition and many others to the world.

“Rocky” Dennis was born in 1961 in Glendora, California. Florence “Rusty” Dennis was then married to Roy Dennis, her second husband. Rocky’s birth was relatively normal, as was his infancy.

It wasn’t until he was two years old that his symptoms started to develop, and he was diagnosed with his rare disease.

Doctors told Rusty that her son would likely die from the pressure on his brain by the time he was 7, but he lived to be 16, double their early expectations. 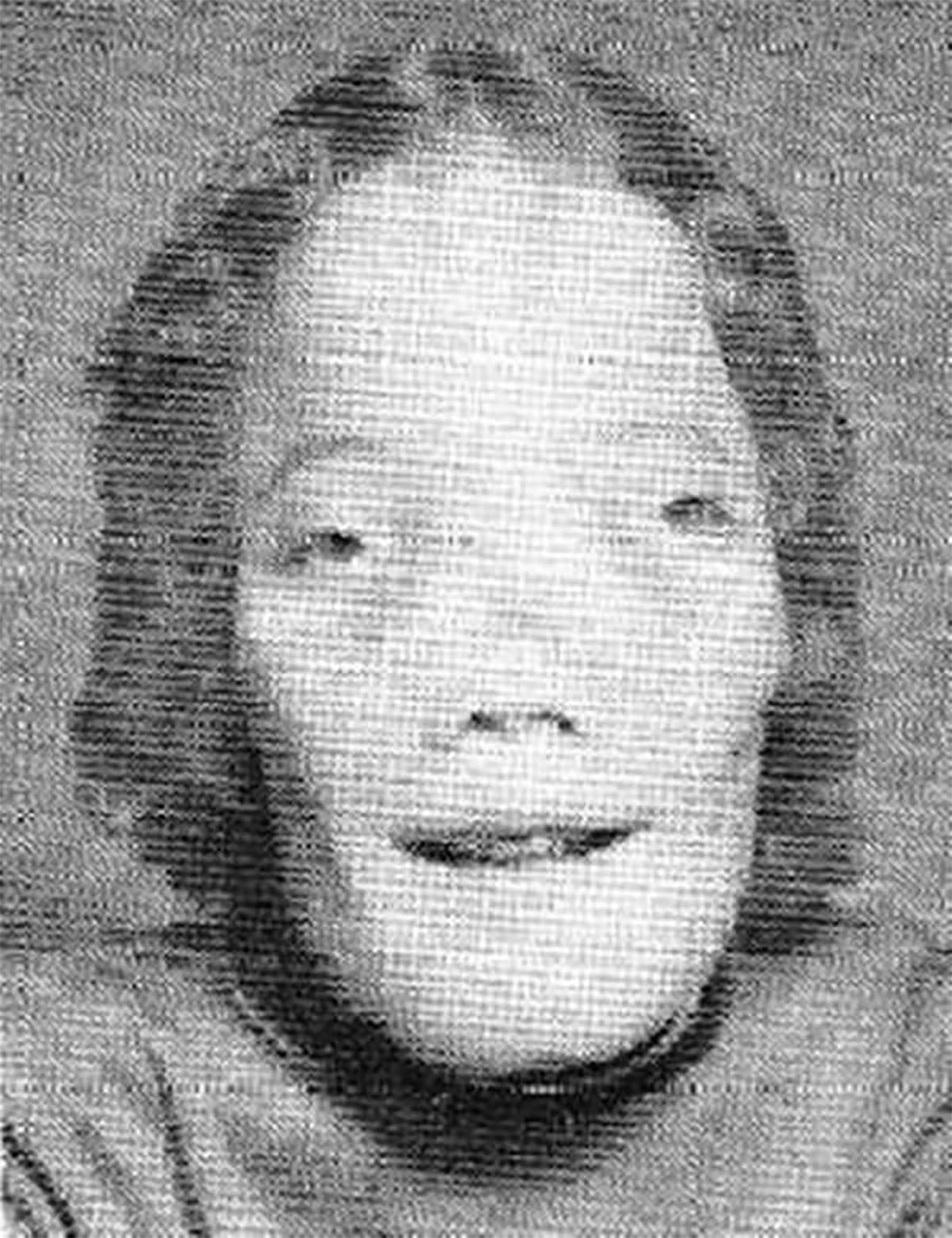 The disease caused massive overgrowth of his head to the point where his skull was near twice the average person’s size, but not proportionate. His eyes and mouth and nose didn’t grow out to match it.

Instead, his forehead and the sides of his face expanded upward and outward, his eyes were tiny by comparison, and his nose was flat. His regular appearance was like a mask or a Lion with a mane, hence the name.

When Rocky was 7, he was still alive and relatively healthy. His mother insisted that he live everyday life like any other child despite his condition, which included attending public schools. She took him to Las Vegas on a vacation where he encountered people with other deformities for the first time.

Rocky attended public schools against all objections and was a fantastic student. All of his teachers had nothing but right words for him, and despite initial upsetting impressions made on the kids in his class, he was very forward and frank about his condition.

His kind nature and witty humor made him an easy friend for everyone. And he was incredibly bright, going against the doctors’ warnings that his intelligence might be impaired.

Rocky’s last year of middle school, when he was 16 years old, was the main focus of the movie on which his life was based.

While he was there, he made strong friendships with students and teachers alike that got to know him. Though the events of the movie are exaggerated, the impact he had on people was not.

Everyone who was friends with Rocky spoke highly of him in the years that followed. He even graduated with honors.

In 1978, Rocky’s condition started to worsen. His headaches disabled him to the point where he couldn’t walk; the pressure of his skull was finally beginning to crush his brain. Knowing he didn’t have long, he didn’t want to die in the hospital with a machine, nor did his mother.

On October 4th, 1978, he died in his sleep after days of debilitating migraines caused by his condition. His official cause of death was SADS or sudden arrhythmic death syndrome.

Even after death, Rocky proved to be interested and curious. His body was donated to science for genetic research on his rare disease, hoping that they could formulate some sort of treatment or therapy so affected children in the future could live full lives like Rocky wanted to.

Afterward, he was cremated. The very day before his death, Rusty’s biker gang friends threw him a party, so he was surrounded by friends up until his final moments.

Some critical people blamed Rusty for her son’s untimely death, not for anything she did while he was alive but for her lifestyle.

She was a high school drop out and did drugs in her youth. She came from a miserable place, and every one of her partners was a biker.

When Rocky died, Bernie was the inspiration for the film’s character, who played his non-biological father. True to the source, he loved Rocky very much.

Rocky had a half-brother, Joshua, who came from Rusty’s first husband, Tommy Mason. Nine years after his half-brother, Joshua died of complications as a result of AIDS. When questioned about it, Rusty would tell people that both boys “lived every day of their lives. Every moment.”

She was compensated $15,000 for the film rights of her son’s story. The film Mask was described by her as a “fairy tale” and highlighted not the horror people felt around him but the joyful energy he gave to everyone.

One of Rocky’s former grade school teachers, Barbara Silva, was interviewed and remembered him fondly. As a student, he was bright and intelligent.

Despite being legally blind, he could read and keep up in class better than most. He was friendly and outgoing to everyone. Despite his condition, he didn’t excuse it or try to change it.

If students had a problem with his face, he wouldn’t apologize for it. Instead, he said, “If I make you uncomfortable, you can move.

But I can’t change my face.” His acceptance of his condition inspired her to be a better mother when her daughter was diagnosed with a neurological disorder from birth.

That daughter became a graduate student living a full life. Rocky never let his condition, or his short life, stop him or slow him down. That inspirational legacy has lived on and inspired many through his movie and real-life story.