by Factionary 3 weeks ago1 week ago
1.7Kviews

Unless you are living under a rock or don’t own Netflix then you know who Ted Bundy was. He was a serial killer who killed countless young girls back in the 70s.

More than that he was the subject of analysis by many psychologists and journalists at the time. Through their research came into emergence, the Netflix documentary series known as “The Ted Bundy Tapes”.

We also got to know that he conceived a daughter while he was on death row. Her name is Rose Bundy. 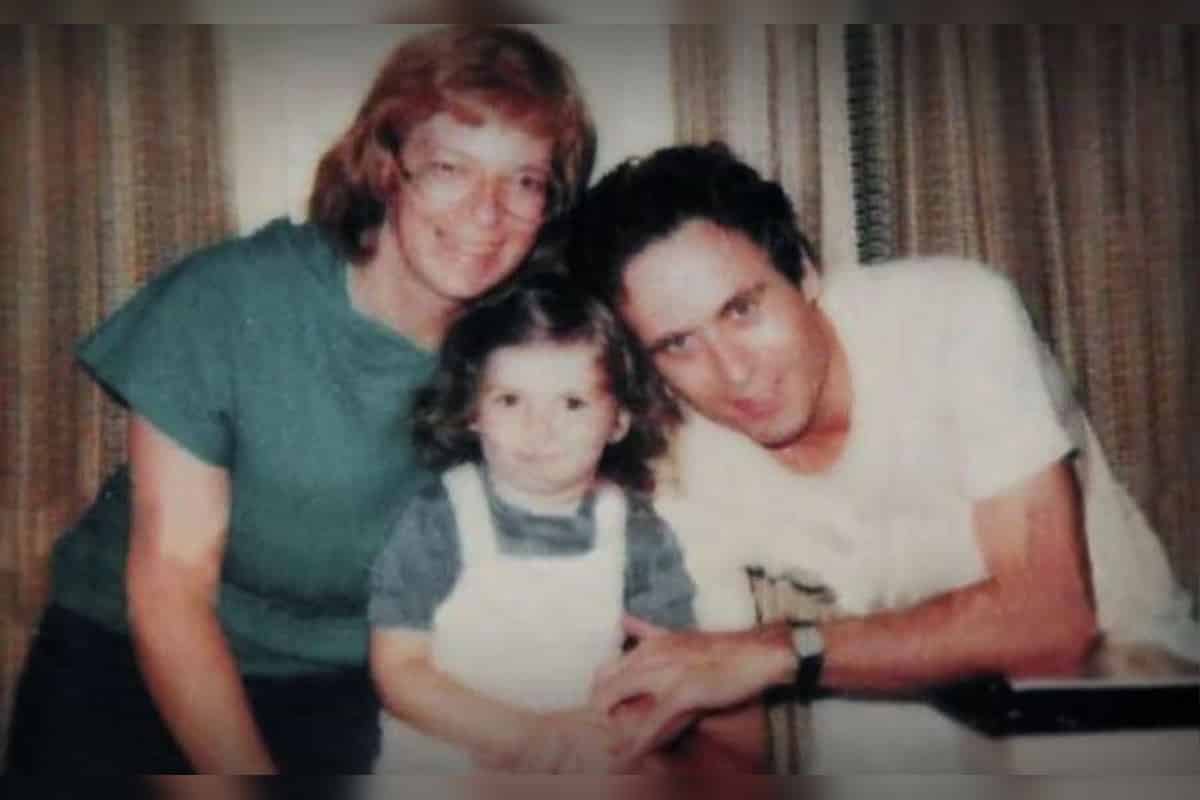 Yes, this is the most shocking part. This notorious killer had a wife as well. Her name was Carole Ann Boone and they met at the Department of Emergency Services in Olympia.

This took place way back in 1974. Many say that when Carole met Ted she was instantly attracted to him.

He was interested in her as well but they remained friends at first as they did not just start dating right after the meeting.

Then in 1980 Carole also attended the court trial of the sorority girls who were speculated to have been killed by Bundy.

During this trial, Ted legally represented himself instead of relying on outside counsel. He even went so far as to call Carole on the stand as a character witness.

At the time Ted was in prison and she moved to the area for him so they could be close and she could frequently visit him in prison.

Of course, there was much more to the visits than just that. According to a few reports, she even smuggled him some money and drugs while he was behind bars. Soon after, Ted proposed to her.

This was an extremely smart move because he was behind bars and there was no way they could have a traditional marriage.

However, Ted found a loophole and discovered that according to Florida law a declaration of marriage in front of a judge inside a courtroom is a binding agreement.

So, they declared their marriage while Carole took the stand and this is how they came to be married to each other.

How Rose Bundy Came Into The Picture During Death Row

When such a notorious serial killer is in the limelight there are bound to be many rumors circulating what he does even in prison.

Everyone knew that Ted Bundy was not permitted to have conjugal visits during his time on death row. This is why many people started to speculated how Rose Bundy was even conceived in the first place. 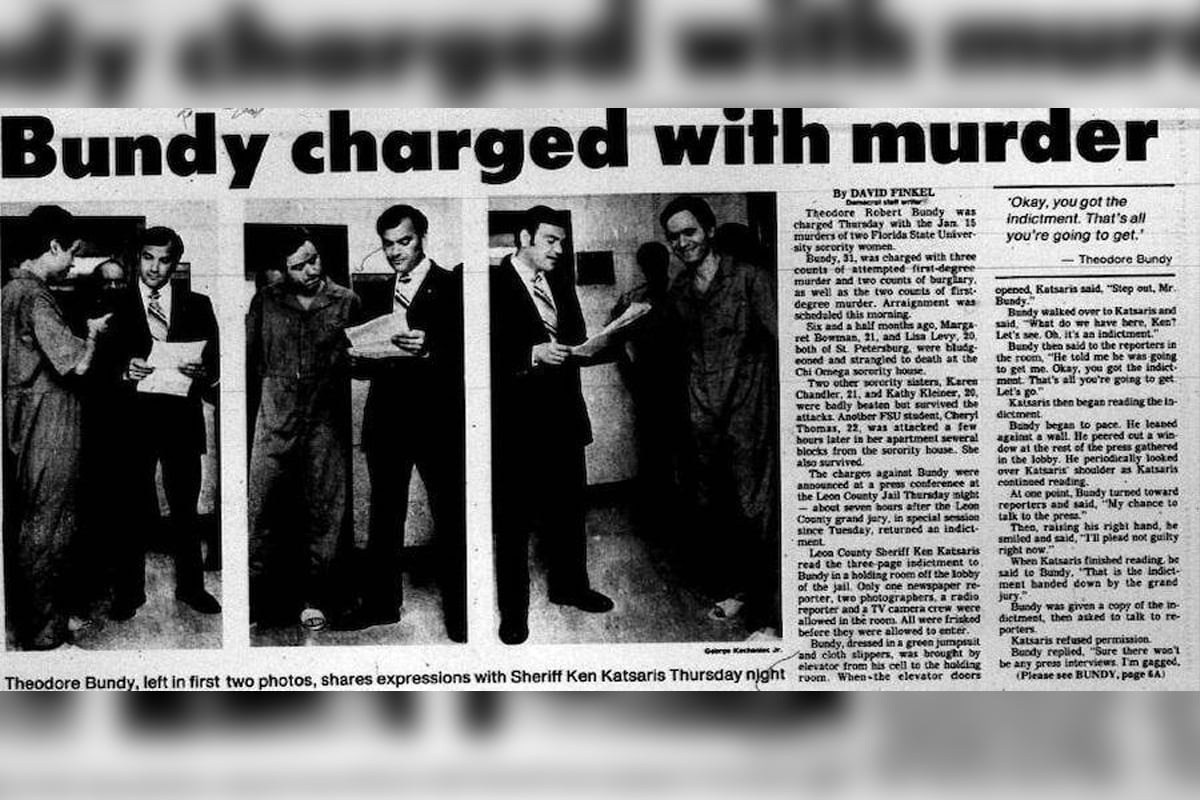 Some went even as far as to say that Carole gave a condom to Ted during one of her visits and then Ted deposited his material in the condom and gave it to Carole through a kiss.

Of course, these were just exaggerated rumors going around as people wanted to feed their curiosity. This didn’t happen in reality. They traditionally conceived Rose.

It was no secret that the prison guards were fairly easy to bribe. Many prisoners did that so they could have sex with their partners in different areas of the prison. This was a common practice and of course, Ted took advantage of this too.

This is how they are said to have conceived Rose Bundy. Some remain skeptical because doing this was not easy in a prison.

There was a high chance you would get caught. However, if we know anything about Ted Bundy then we know that he can get anything he sets his mind to.

After all, how many serial killers are known to get married and have a child while they are on death row! None, except this notorious killer. This is why him having a daughter was news that shocked everybody at the time.

Of course, the media wasn’t behind either. They kept on asking Carole for any details regarding Rose. However, she didn’t give in and told nothing to the authorities which was her right.

After all, they had already been through enough pain and the poor daughter had nothing to do with it. Little did she know at the time that she was conceived by a serial killer.

The Birth Of Rose Bundy

Their daughter was born on October 24th, 1982, and was named Rose Bundy. Some even called her Rosa as this was her nickname. This wasn’t something new to Ted.

Before Carole, he used to have another girlfriend named Elizabeth Kloepfer and they were in a relationship for almost 7 years.

Elizabeth already had a daughter and Ted acted as a father figure towards her. Apart from that, even Carole had a son from a previous relationship. So the land of fatherhood was not new to Ted Bundy. 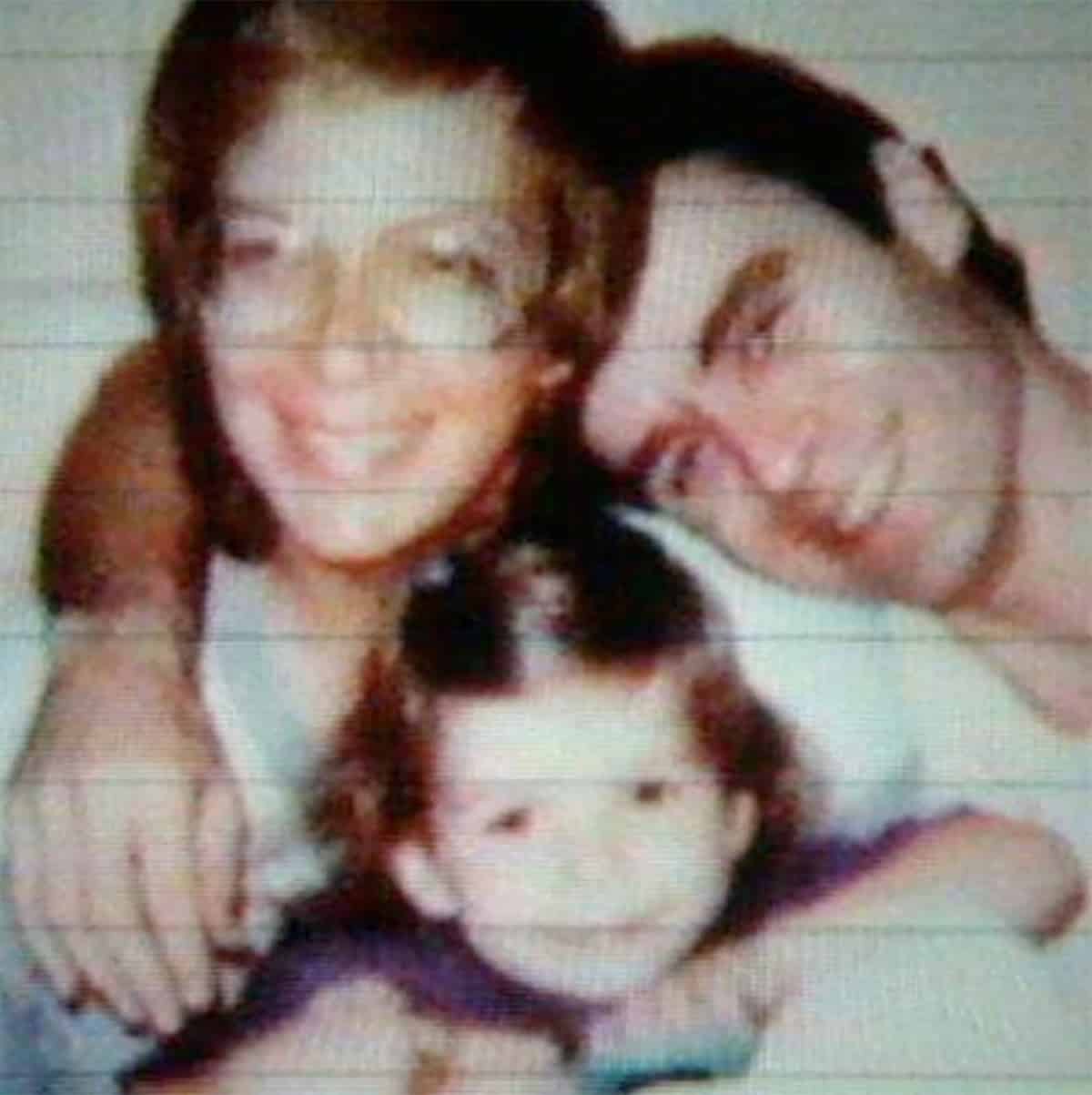 However, it had its challenges considering that during the birth of his daughter he was behind bars and sentenced to death row for a few years.

She is his only biological child and she came at a time when the entire nation was after Ted Bundy. This included the media, journalists, psychologists, and the general public.

Many came during his trials, even young women who wanted the attention of this charming yet ruthless killer.

They would come looking like the women Ted Bundy liked just so they could appeal to him. They were enthralled by his charisma and good looks.

However, his wife was loyal the whole time and she even went so far as to bring their daughter during her visits to Ted in prison. There is even evidence of this as there are a few family photos of this trio inside the prison.

Apart from Rose, she is also known to have brought her son Jayme during her visits to Ted. In 1989 Carole divorced Bundy and left Florida. After this, she never saw him again.

Certainly an odd family but of course when your partner is a ruthless serial killer you can’t expect to have a normal life. No one knows where Rose Bundy is and she has probably changed her name by now. However, none of us will ever know.