In December of 1961, Joseph P. Kennedy senior, the patriarch of the Kennedy family, suffered a stroke that left him virtually unable to walk, speak and perform basic tasks after he was left with the whole left side of his body paralyzed.

As he laid in bed, quietly receiving care and almost fully disabled, he revealed to his family a tragic story in which he, with unabashed cruelty, had played a part: the mental illness and subsequent disappearance of his daughter Rose Marie Kennedy, or put, Rosemary.

What the elderly Kennedy revealed in his sickbed shocked the present family, who hadn’t heard of Rosemary or seen her for the last twenty years.

In 1941, and to ‘heal’ her of increasingly intense mood swings and seizures, she had been subjected to a lobotomy (a procedure in which doctors opened a hole in her skull to operate directly on her brain), which was entirely unsuccessful and had left her unable to speak or walk, much as the Kennedy patriarch was now.

Now, almost sixty years after that day, this sad story of secret and medical malpractice is today much better known. Keep reading as we review ten incredible facts about the suffering life of Rosemary, the forgotten Kennedy.

In a gesture that would foreshadow her tragic life, things started badly for Rosemary right from the moment she came into this world, in 1918.

Although her mother, Rose, was not inexperienced and already had two other sons (Joseph Jr. and John), something different happened during this birth: a doctor was not immediately available, only a nurse.

She tried to delay the pregnancy until a doctor arrived, resulting in Rosemary remaining in the womb and suffering from moderate asphyxiation, probably causing her development problems later in life. 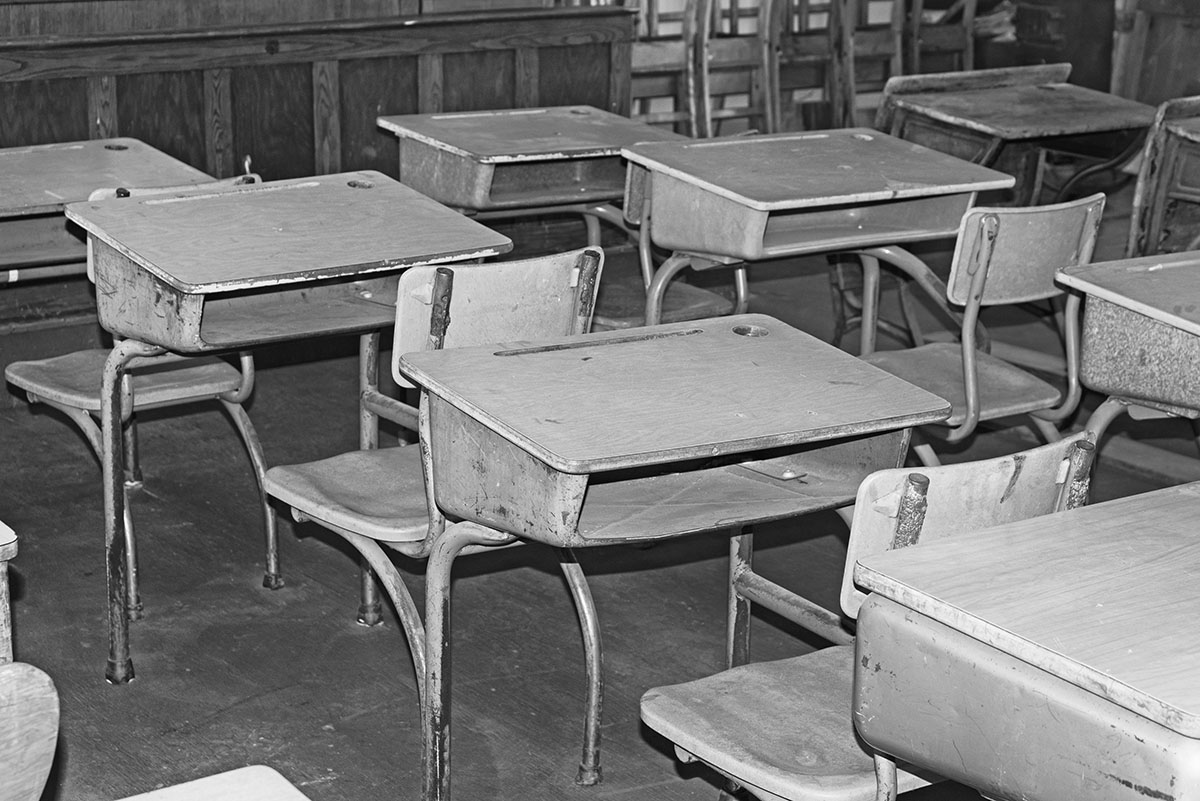 By the time she was eleven years old (we’re now in the year 1929), she still had trouble learning and mastering reading and writing basics.

This caused the young Rosemary much stress and frustration, frequently expressing her dissatisfaction with her progress.

Her concerned (or rather, merely ashamed) parents sent her to Pennsylvania, to a boarding school for the intellectually challenged.

This would mark the beginning of a long series of stays at similar institutions, dedicated as much to improve her status as to keep her hidden. Slowly, it seems, she was becoming the shame of the Kennedy family.

By her 15th birthday, in 1934, she was in the Sacred Heart Convent of Elmhurst, Rhode Island, receiving private lessons in a classroom set apart just for her.

However, her communicative skills were still at the level of a ten-year-old, indicating a certain halting of her development. This couldn’t frustrate her parents more, who proverbially expected all their children to be overachievers.

Letters from that time tell the details of her dissatisfaction with the disappointment that her parents felt at her state: “I would do anything to make you so happy,” she wrote in a letter around those years.

Tired of her running away from schools and frequent regressions to childlike behavior, by 1941, the patriarch of the Kennedys, Joseph Sr., decided that he could not take her ‘backwardness’ anymore.

He started to explore new treatment options, as injections and therapy didn’t appear to be working. It never seemed to cross his mind that Rosemary, a Kennedy, could be like this: something had to be done.

And in that year, as an unexpected glimpse of hope, he would find about the ‘advanced’ and ‘state-of-the-art’ method proposed by American ‘doctors’ Freeman and Watts: lobotomy. 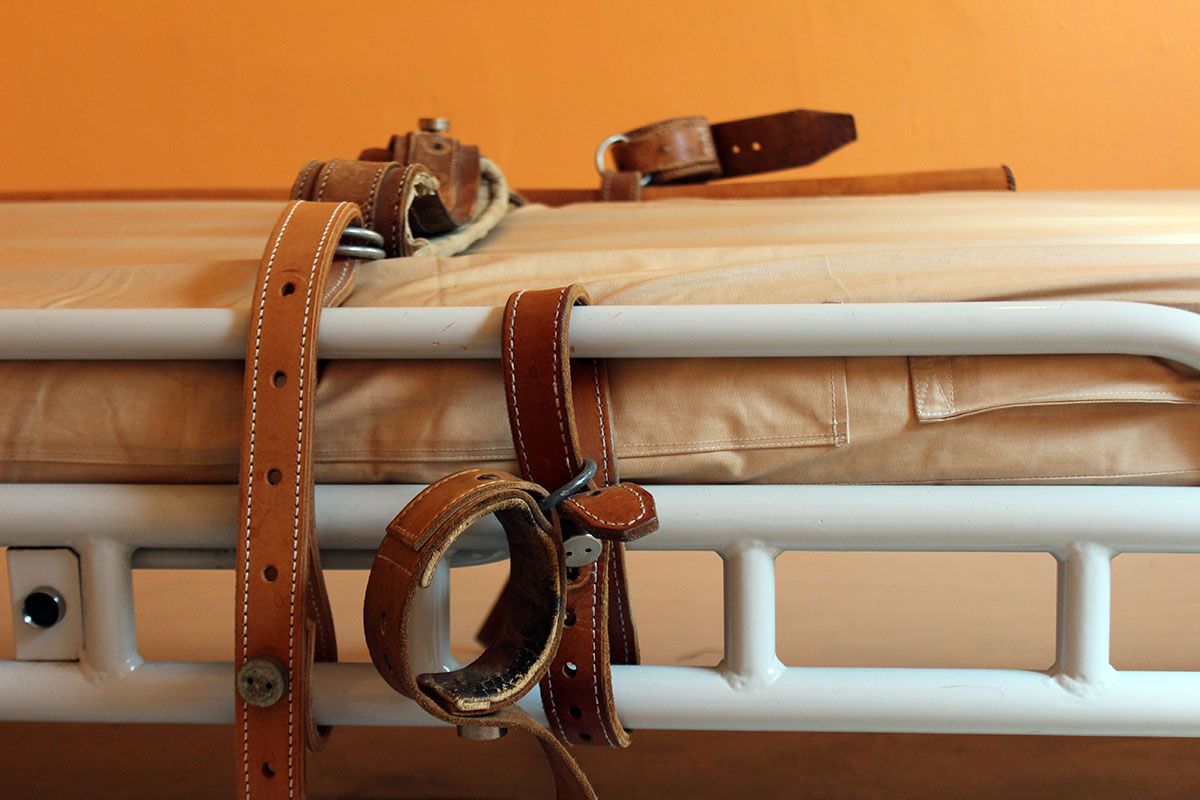 6 /10 Details Of The Procedure

As it suits the daughter of a prominent family, the procedure was conducted by Walter Freeman and James Watts themselves, and it constituted of a few simple steps.

According to Watts: “We went through the top of the head, I think Rosemary was awake. She had a mild tranquilizer. I made a surgical incision in the brain through the skull. It was near the front. It was on both sides.”

Rosemary, docile and wanting to please her father as always, had been strapped to a bed, probably without fully realizing what was happening. 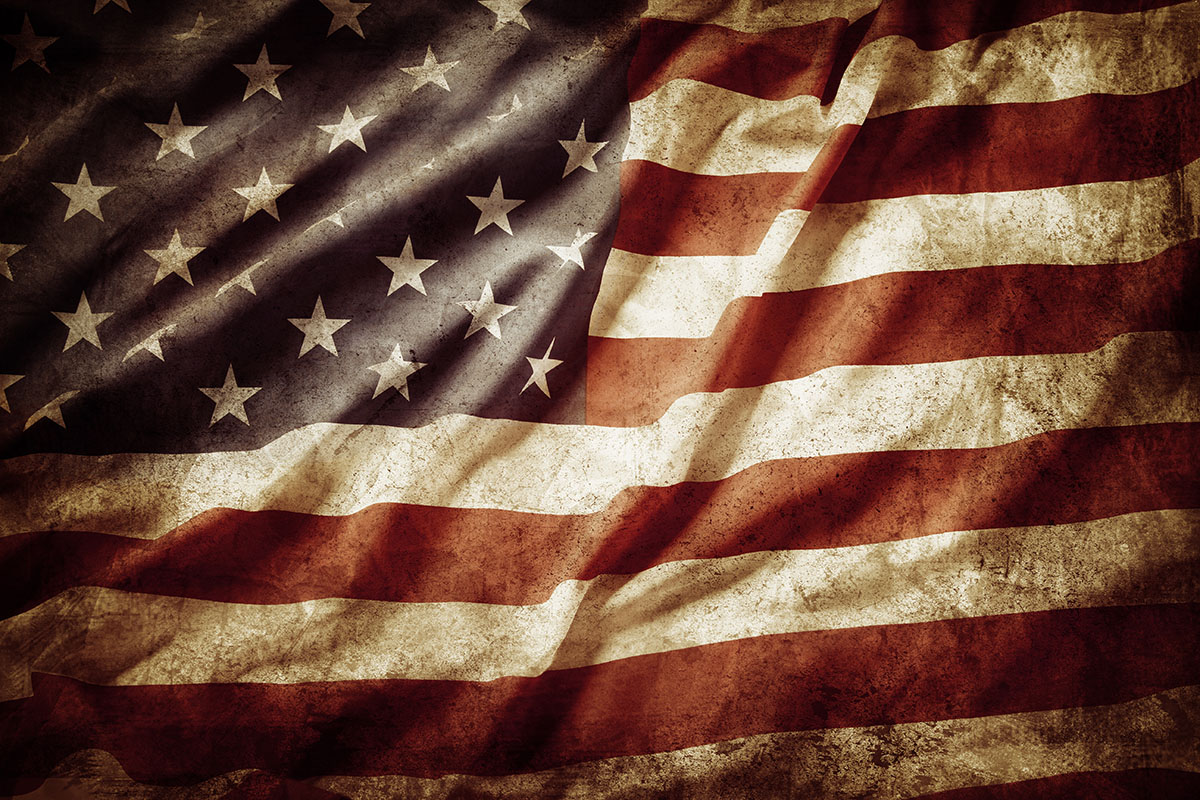 In what appears today as the height of medical malpractice and absolute senselessness, the procedure went on like this: Rosemary was asked to recite or sing some simple formulae (the Lord’s Prayer, or God Bless America) as they cut, and they stopped when she became incoherent, pronouncing the operation a success.

The worried Kennedy patriarch was ecstatic, a feeling not shared by her mother, to whom the old Kennedy had omitted to inform that he would have her daughter’s brain toyed with. 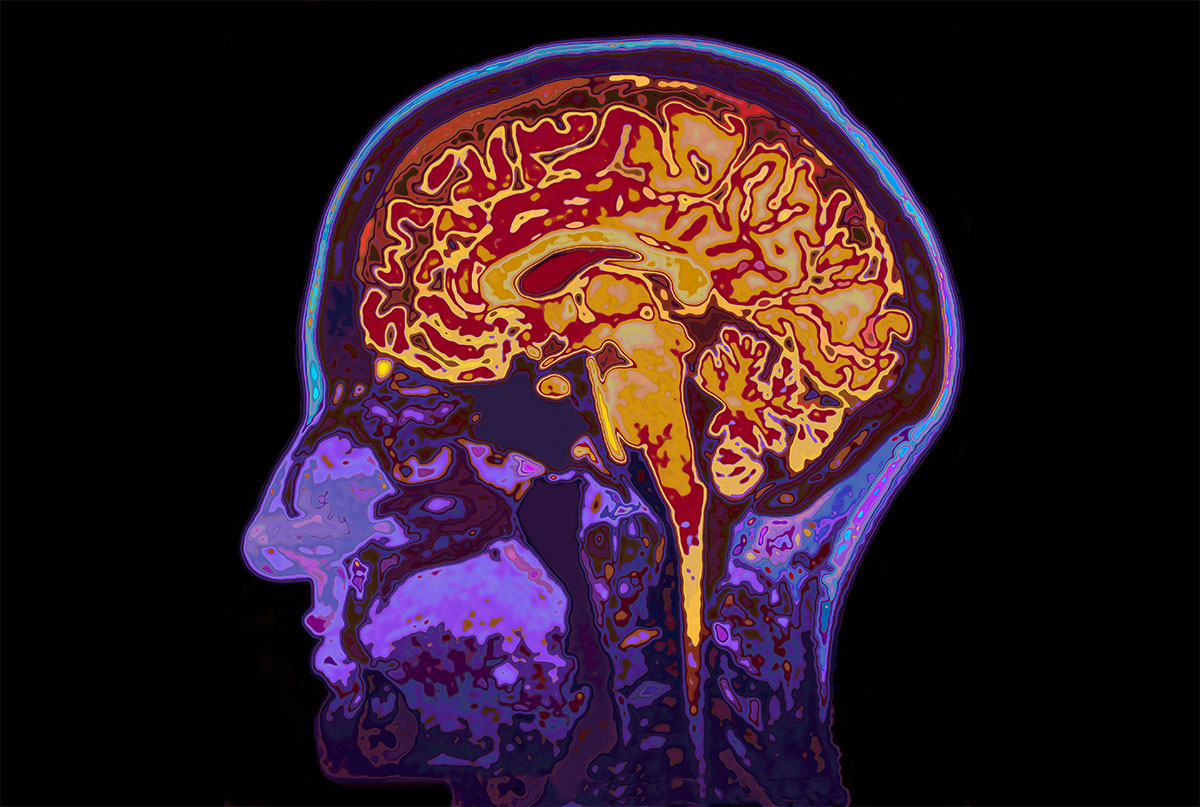 It can be impossible to understand nowadays why this sort of procedure was performed, but in its time, it seemed reasonable to a lot of doctors: as the ‘mental illnesses’ that they sought to treat (homosexuality included, for example) must have had some physiological basis in the brain, interrupting the ‘damaged’ connections would stop the behavior.

In a sense, it did, but with the evident and terrible side effects of stopping all usage of that area of the brain. Comparatively, it was like killing someone to cure him or her of a medical condition.

And the case of Rosemary wasn’t different. After her physical recovery from the operation, it became evident that her mental state had regressed further into early infancy.

At twenty-three years old, she lost the ability to speak or walk and could not control her sphincter.

Her parents had her committed to a mental institution, Craig House, near New York, and later to the St. Coletta School for Exceptional Children in Wisconsin. 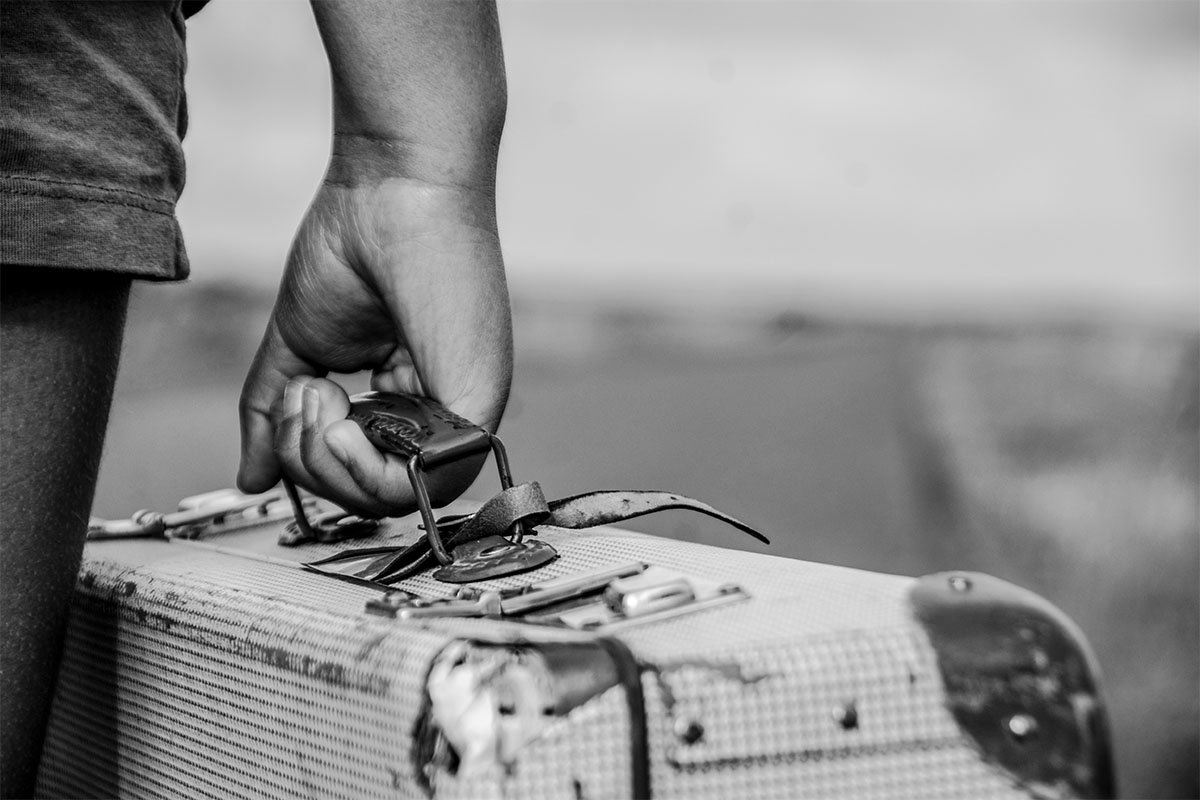 She would spend twenty years in a house specially built to locate her, away from the main buildings, without receiving a single visit from her father or mother.

Furthermore, they kept her whereabouts a secret, preventing any other member of the family from visiting.

In this place, under the care of nuns, the once beautiful young woman started becoming a frail old lady who couldn’t keep her hands apart and who looked at the world with a sad, fearful stare. 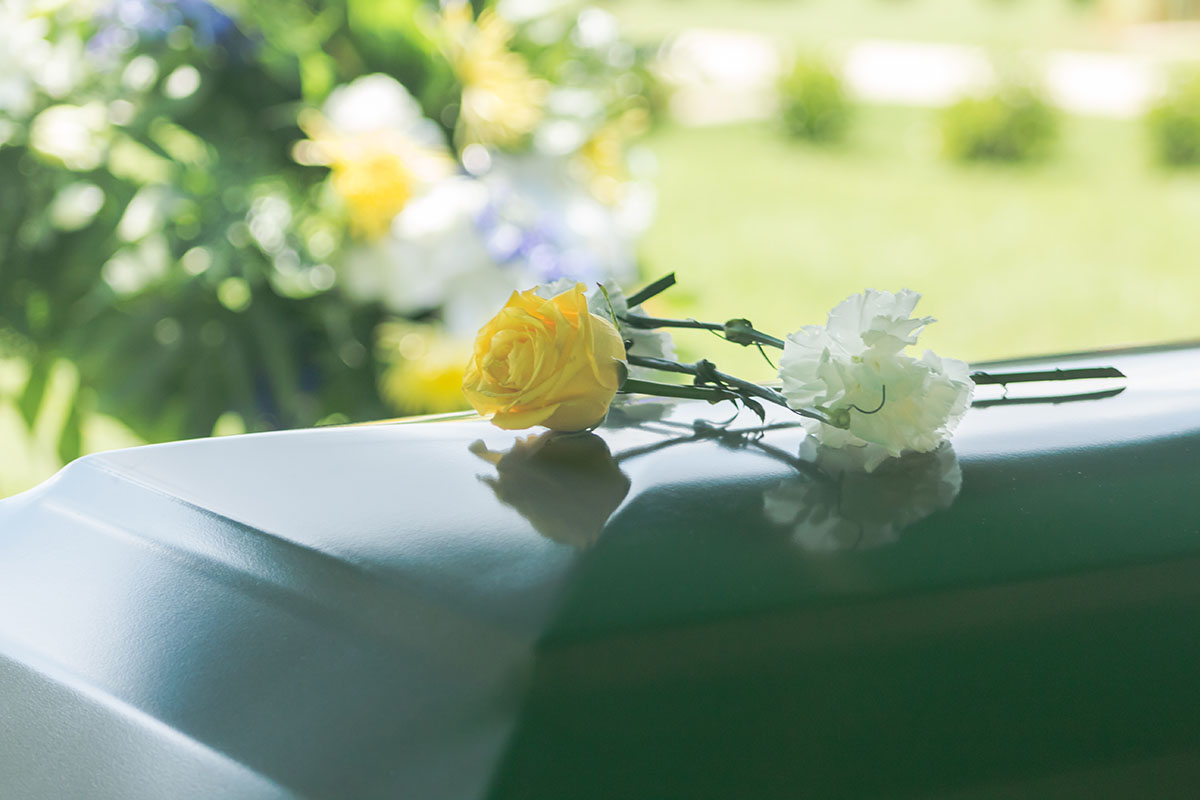 1 /10 The Last Days Of Rosemary Kennedy

Only after 1961, she started receiving visitors from her family. Only after 1969, with Joseph Kennedy Sr.’s death, she was gradually reintroduced in the family, being taken to visit relatives or her childhood home sometimes.

She slowly learned to walk again (with a limp) but could never talk clearly or move her arms well.

After a life of suffering and still under the care of the nuns of St. Coletta, Rosemary Kennedy died of natural causes in January 2005, at eighty-six years of age. She was buried alongside her father and mother in Holyrood Cemetery, Massachusetts.