by Factionary 3 months ago4 weeks ago
53.8Kviews

While the events shown in the movie were mostly fictional, the human eater portrayed in the film was not far-fetched. Surprisingly, cannibal tribes used to be quite popular centuries ago.

Some Amazonian areas still have such groups – however, they are separate from developed society.

The people belonging to such groups act like savages and cannot distinguish between right and wrong.

Civilized societies also have some people who feast on human flesh. 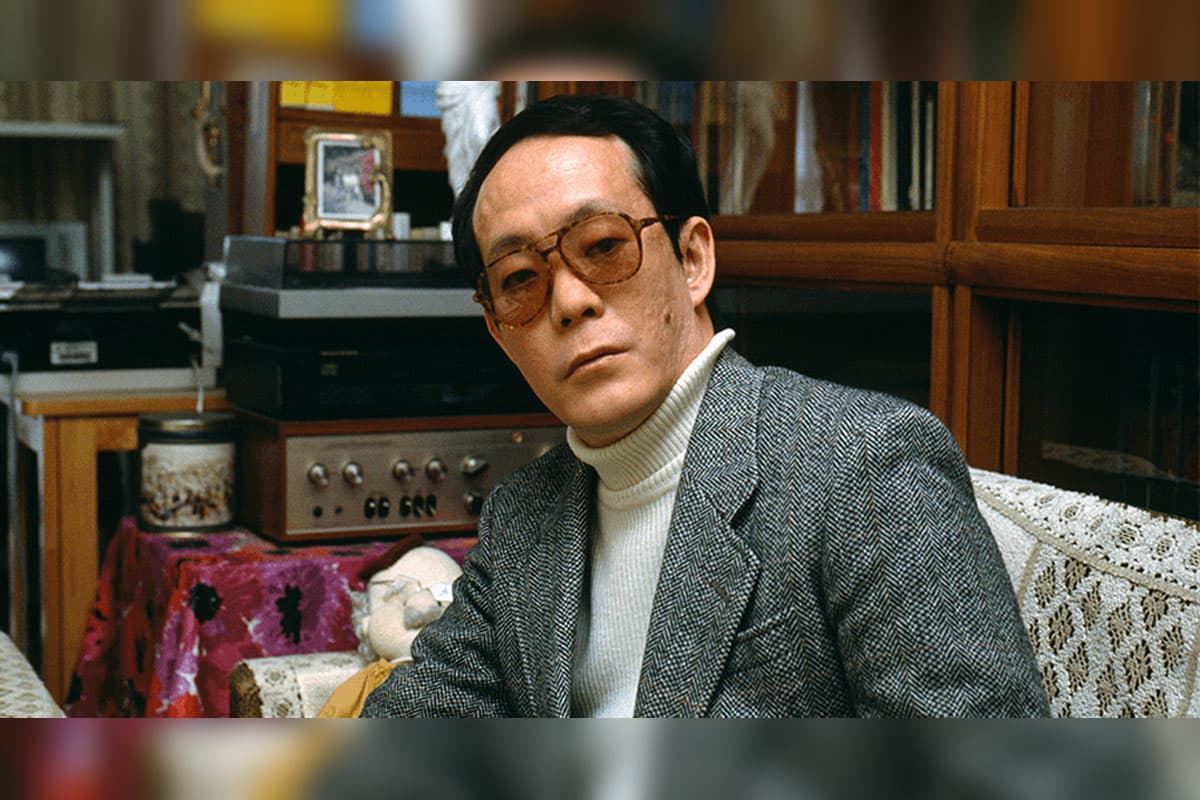 However, unlike the tribal savages, they are more subtle. Instead of running people down and biting them like wild animals, these cannibals use a methodic approach to hunt prey while ensuring that no one catches them in the act.

There have been tons of cases where authorities arrested such figures and sentenced them for life or gave them the death penalty. Most of these detained killers displayed no remorse towards their actions.

It makes them scarier and instills fear in people as they start believing that people like these could be around them as well. The frightening part about it is that it’s true.

You will never know whether the friendly person you are chit-chatting with on the bus is a cannibal.

These people are predatory and opportunistic and do everything possible to blend in with regular people.

If you are looking for an example, look no further than Japan’s notorious cannibal, Issei Sagawa.

The killer lived out his human flesh-eating fantasies for a long time and wants to take things a bit farther this time.

There was something off about Issei since he was a child. He admitted to getting tempted at devouring a colleague’s thighs when he was in the first grade.

They seemed quite delicious to him. At first, the Japanese cannibal did not think much of it and thought it was just one of those weird thoughts.

Little did he know that his imagination was much more vivid and dark than the average human being.

Issei Sagawa was always skinny and short. You would think that a person who attacks and eats people would have a robust physique to subdue his/her prey.

During an interview with a Japanese news outlet, Issei claimed that movies are a significant reason why people have unusual fantasies about women.

He blamed them for being the reason behind his insatiable desire to eat their flesh. Sagawa said that unlike most men, he never wanted to bed a beautiful woman. Instead, he fancied chewing their meat.

The Japanese killer repressed his cannibalistic desires for more than thirty years.

However, they got the better of him in 1981, where he finally decided to live out his fantasies.

Issei moved to Paris to pursue his dream of mastering in literature at Sorbonne.

His urges started to take over as soon as he settled there. 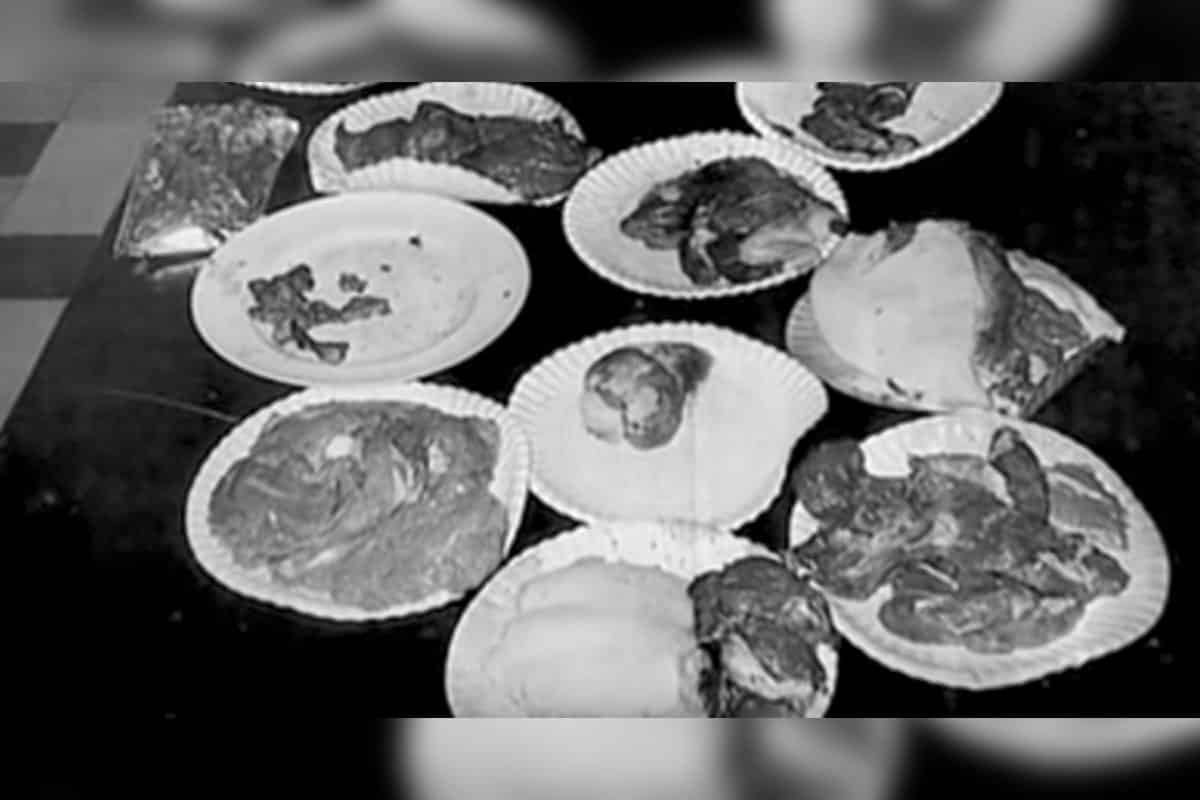 Sagawa would bring pr*stitutes to his apartment every day and attempted to shoot them while they were not watching.

He wanted to get acclimated with the act of killing someone before eating their flesh.

He failed to pull the trigger multiple times, but he eventually found the ideal victim.

Issei fancied a Dutch colleague from his university. He stalked her initially and struck up a friendship after a couple of weeks.

The girl’s name was Renee Hartevelt. She and Sagawa shared similar interests and spent a lot of time talking about them.

Eventually, the cannibal gained her trust and started invited her to his house for dinner quite frequently.

Nothing happened during their initial dates. However, as Issei’s flesh-eating desires grew, he decided to kill her.

He tried to blow her head off with a gun with Renee’s back turned in the opposite direction. However, it didn’t fire a shot.

Usually, people would take incidents like these as a chance to let go of their dark thoughts.

However, it further pushed Sagawa, so much so, that he killed Renee the very next night.

He shot her just like he intended to previously. The first bullet was enough to kill the Dutch girl.

Issei felt sad when he saw her friend’s corpse on the floor. The remorse didn’t last for more than a minute as the killer’s mood instantly changed.

He felt joy like he never experienced before, as the killer realized that he would finally get to live his lifelong fantasies. Sagawa fornicated with the girl’s corpse and cut her body open afterward.

He took a sharp knife and started tearing her body from the buttock. At first, he only saw layers of fat.

It took some time for him to reach the meat. He took a massive chunk out of it and put it in his mouth the moment he saw it.

Issei claimed that he regretted not eating the Renee alive. Otherwise, he stated that his experience dining on her flesh was unforgettable.

The Japanese cannibal feasted on his friend’s body for three days. He put her remains in a suitcase and dumped it near a lake and escaped the area.

People noticed drops of blood on the park’s walking track and notified it to the French police. 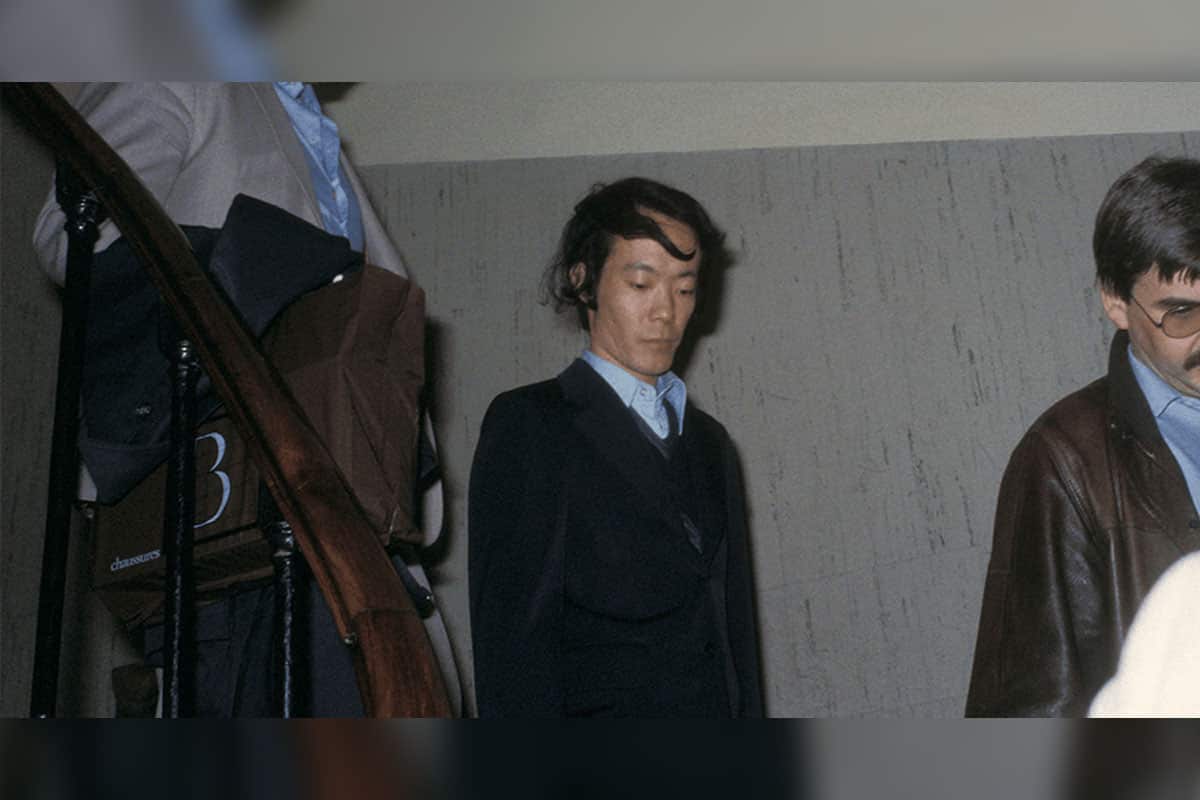 They followed the trail and arrested Issei. One of the officers asked the murdered why he committed the heinous act.

He responded by saying that he merely wanted to fulfill his flesh-eating fantasies.

Surprisingly, Sagawa didn’t spend much time in jail and didn’t receive any sentence for the murder.

The judge at the court hearing deemed him insane.

Several other loopholes forced the judges to release the criminal from jail without any punishment.

Sagawa returned to Tokyo and checked himself into a mental institution. 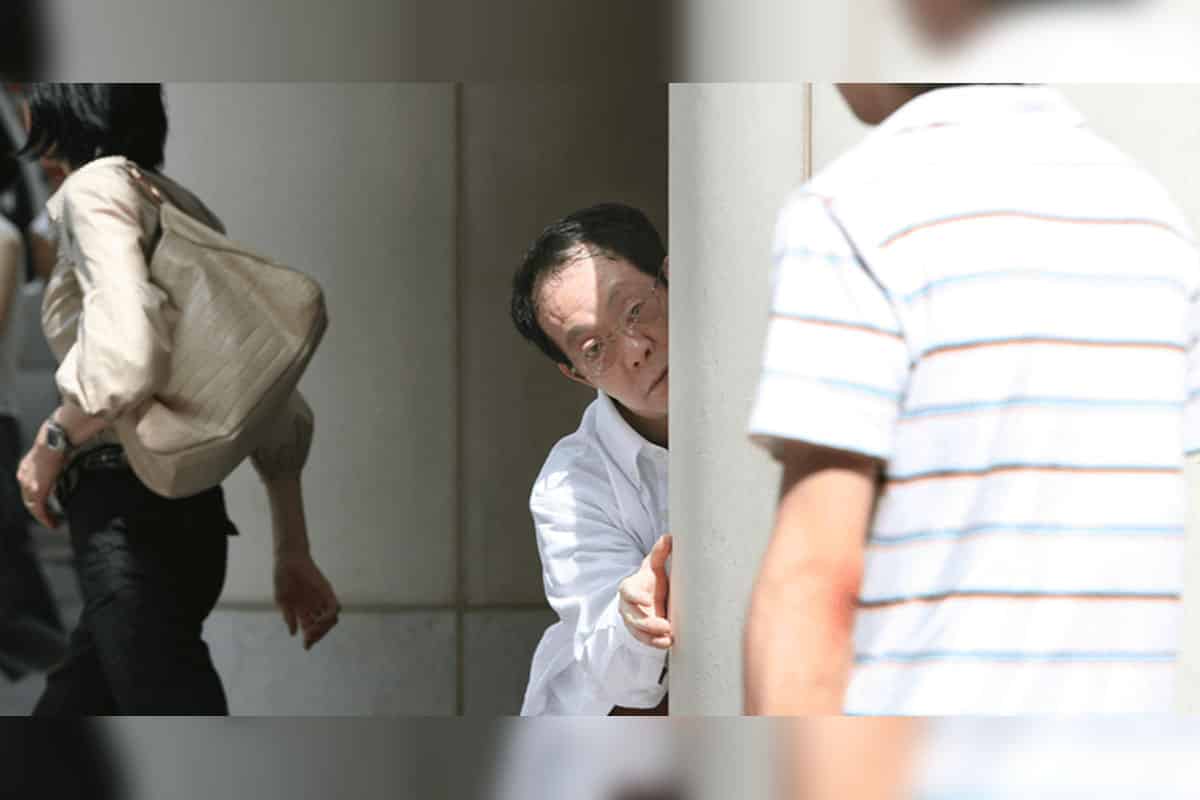 He stayed there for several years and checked out after realizing that it wasn’t helping him.

The Japanese cannibal freely walks the streets of his city.

While talking to a documentarian, Issei expressed his desire to feast on human flesh again, before he dies.

Japanese authorities received a lot of criticism for letting the man walk free.

Legal technicalities proved to be the killer’s saving grace and are keeping him away from jail until police find other tangible evidence.