by Factionary 1 month ago2 weeks ago
6.9Kviews

Many breakthrough studies conducted in recent years are beyond our imagination.

However, these studies are important to help treat different health conditions and save people suffering from life-threatening diseases.

An international team of experts has conducted research led by the Salk Institute, which involved developing a human-animal hybrid. 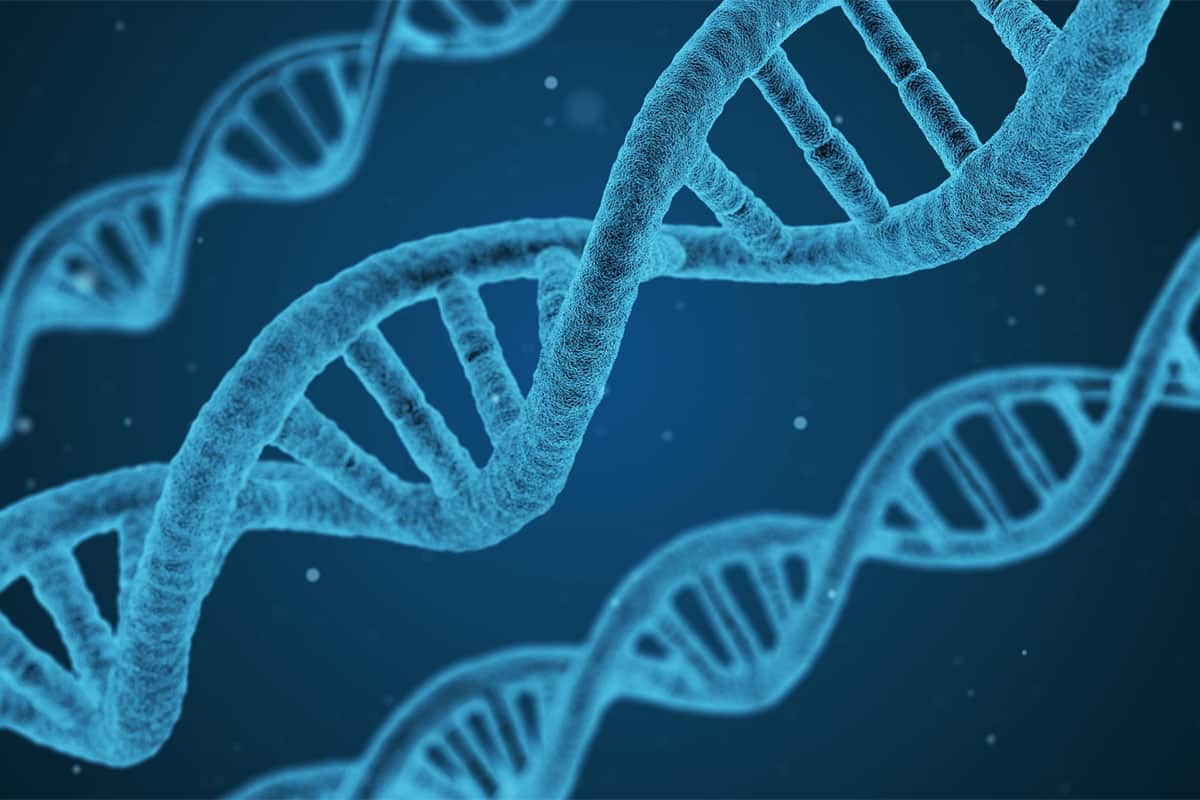 Scientists hope that it will help them save lives and fight with the shortage of human donor organs for transplant.

Read this article to understand the procedure of this method as well as the reason for this research.

Technology Is Advancing Beyond Our Imagination

The field of technology and innovation is advancing dramatically, far beyond our imagination.

The scientist and experts are working hard to achieve milestones in various fields.

Moreover, the developed countries are focused on increasing their funding more than ever in the projects of science that can save human beings, and make the lives of people better.

For this purpose, in the recent years, famous and rich people like Bill gates and concerned governments like America have increased funding as much as they can to develop technology which can save our planet earth and people.

Nowadays, different studies and researches are in process, aimed at increasing the longevity of human life.

All the researches are typically different from one other and have different directions.

Some are working on medicines; many experts are focusing on vaccines.

Plus, some are working on creating artificial organs to save humans.

All of them are doing their part to help humans in their own way.

A research study led by Salk Institute has chosen a completely different approach.

This study focused on creating organs for patients waiting for organ transplants, not by creating human-made devices, but by developing a human-animal hybrid.

The researchers and scientists believe that the success of this research will help create human organs and save thousands of lives.

What Is The Research?

As we have mentioned, scientists are working on creating the human-animal hybrid in a laboratory.

They have got success in developing the first hybrid, which is known as a chimera. 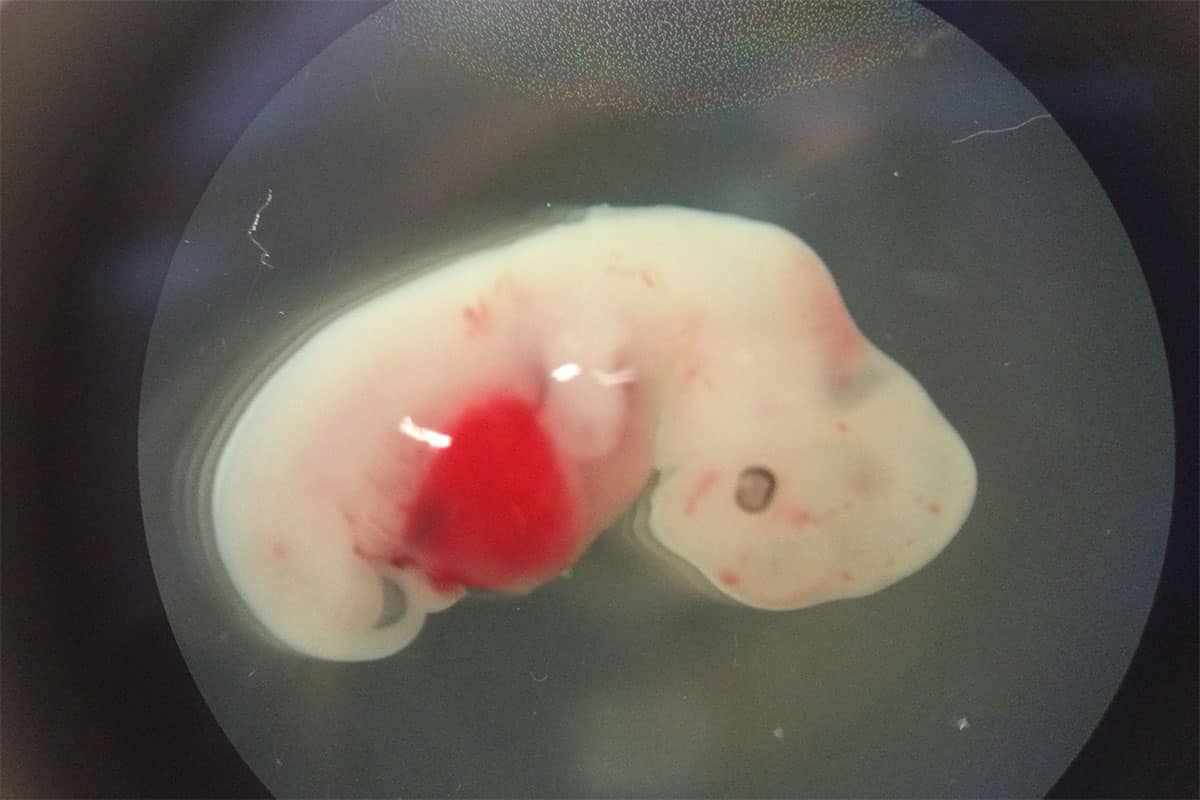 The team of researchers, led by the Salk Institute, announced their achievement in the scientific journal “Cell.”

This team of scientists succeeded in developing a chimera by introducing human cells into the embryos of pigs. The researchers let them gestate together.

The pig organs have a close resemblance to human ones. However, both have slight differences.

However, it is not true at all. He said that it took four years and more than 40 collaborative experiments to get them exactly the right formula.

According to Professor Juan Carlos Izpisua Belmonte, the major turning point was determining the right time to inject the human cells into the pig embryos.

Not only the introduction process was difficult, but also researches had to do this procedure at the right time.

Even a slight miscalculation of time could have killed the embryo.

Jun Wu, the lead author of this breakthrough study, while talking to National Geographic, told they tried three different human cells at three different times during the development process.

Not to mention, all these three cells had to get into the embryo at the accurate time.

You might now understand why this research took four long years to get the first success.

This research adopted a unique approach and a completely different method from common research methods.

According to Jun Wu, when the team injected the developed human cells, they got excited to see the pig embryos managed to stay alive.

This shows that properly developed and healthy human cells can help create more human-animal hybrid if injected into the embryo at the right time. 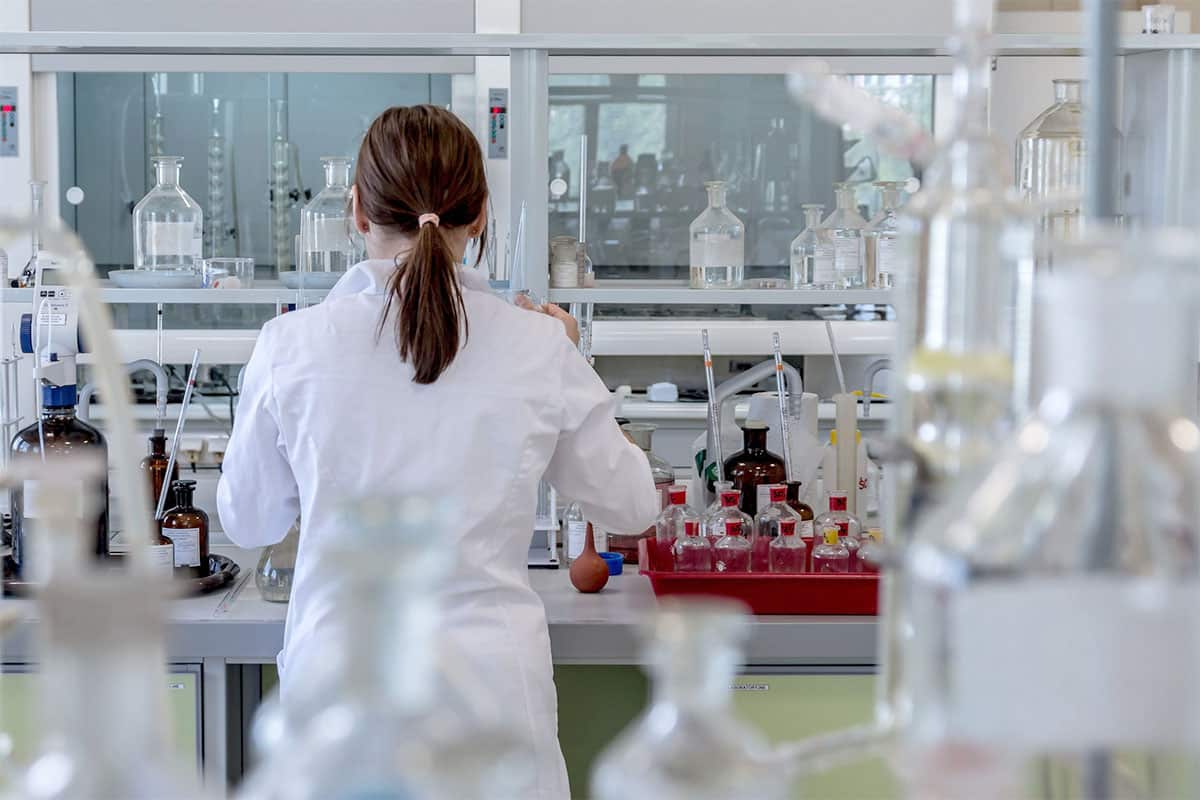 In the next step, the team planted those embryos in adult pigs’ bodies for around three to four weeks before taking it out for analysis.

The results were promising and encouraged the team to continue with the experiment.

And guess what? They ended up creating 186 chimera embryos.

Jun Wu said, according to the estimation, each embryo had nearly one in 100,000 human cells.

Purpose Of The Study

The main purpose of this study is to save people from dying who need donor organs.

Around 22 people die every day while waiting for an organ transplant.

Not to mention, a new patient gets added to the national waiting list for organ transplants every ten minutes.

Researchers are hoping that this breakthrough will help in preventing the shortage of human donor organs.

The policymakers and a wide number of religious conservatives always try to prevent these researches and prohibit potential funders from playing their part in studies like Wu’s.

The research team working on the chimera project at Salk Institute relied on private funding to conduct this breakthrough study.

The accomplishment of this research has open new ways to save the lives of thousands of people worldwide.

Scientists are ready to extend the research for helping as many people as they can.