by Factionary 4 months ago2 months ago
41.6Kviews

The Judge’s words revealed that Beale’s actions would have a lifetime effect on her victims and affect how other women are judged.

Detectives had launched an investigation into Beale’s accusations when one of her ex-girlfriends told the police that her false r*pe allegations had led a man to jail in 2010.

From her ex’s confession, the officers began to identify to loopholes in her accusations leading them to cast a dice of doubt on the validity of her claims.

Upon identifying the loopholes, Mahad appealed against his convictions and was released in 2015. After spending over two years in jail, he said to the court:

“One of my goals is to be a successful businessman, to have a nice family, and be happy. I am working on happiness. I have a long way to go.” 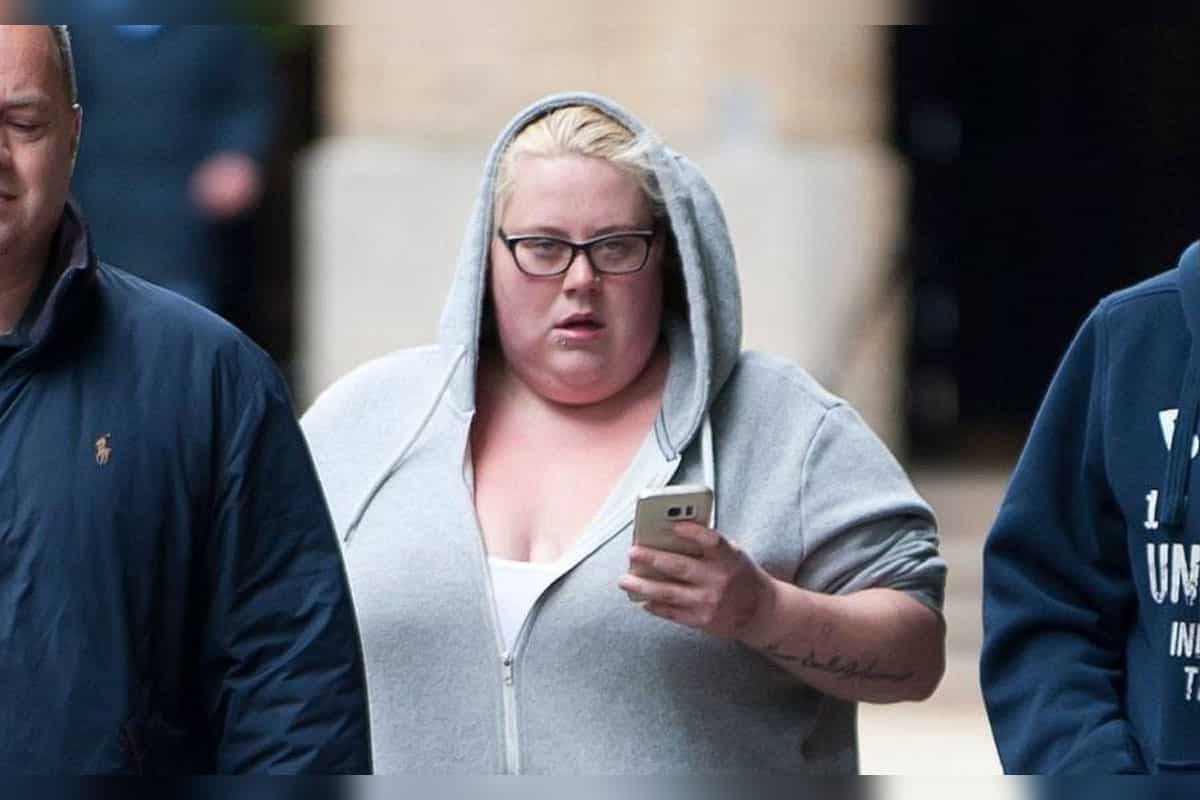 I lieu of the sentence, Beale took her case to the court of appeal but was rejected thrice. Lady Justice Hallet, one of England’s most senior female judges, dismissed her appeal and sent her back to prison because her case was “exceptional.”

She further added her sentence wasn’t excessive as she had ridiculed the “system of justice” with her manipulations. In her words:

“The system of justice has suffered considerable harm – considerable resources have been spent investigating and prosecuting crimes which never happened. There has been no indication of remorse on the appellant’s part.”

“The learned Judge erred because he failed to give a direction about the dangers of myths and stereotypes. She was the subject of extensive media scrutiny in which she was vilified.

The effect of which might have been to further prejudice the jury in the absence of such a direction. This reporting compounded or could have compounded these myths and stereotypes which were never corrected by way of judicial guidance to the jury.”

Mrs. Jones argued that the sentence could have passed as a redirection.

Despite all she said, none of her suggestions were enough to vilify Beale.

Seeing that the suggestions were not accepted, Beale’s lawyers began to call for a sentence reduction, describing the sentence as excessive.

Mrs. Jones, her lawyer, recounted how Beale’s past and the abuse she went through as a child had affected her life.