by Factionary 8 months ago3 weeks ago
039.7Kviews

Bullies in high schools are often considered part of the social structure. They are inevitable. They will always be there whether adults intervene or not, which is why their problems are so often ignored.

It’s just childhood taunting. It builds character. They’re just kids; they won’t hurt one another. All these excuses pave over real trauma and vicious incidents.

The same sentiments were shared during the events that led to the torture and murder of a 12-year-old girl.

Shanda Sharer was a new student who made the wrong friends and got involved with so much drama that it all ended in a tragedy.

Her death and the events surrounding it serves as an oft-forgotten reminder that sometimes, kids just being kids is the worst-case scenario.

They may be kids, immature, adolescent, prepubescent, but that doesn’t mean they can’t also be killers…

Shanda Sharer moved to the small town of New Albany, Indiana, in 1991 to be closer to her dad after her parents had been divorced.

Despite the divide, she had a steady and healthy relationship with her birth mother and her father. She was a normal and cheerful girl, all things considered until school started up.

She got into an altercation with Amanda Hearvin, and while in detention together, they became friends. It should have been a sweet story, but it turned sour too fast.

Shanda, 12, started developing her relationship with Amanda, 14, in a big way. They went from being friends through shared trouble to much more than friends. They sent love letters to one another and skipped out on classes together.

Shanda’s mother was disapproving of Amanda because of how Shanda’s grades were slipping after meeting her. The girls went to a dance together, which is where the ultimate villain of Shanda’s story approached them. 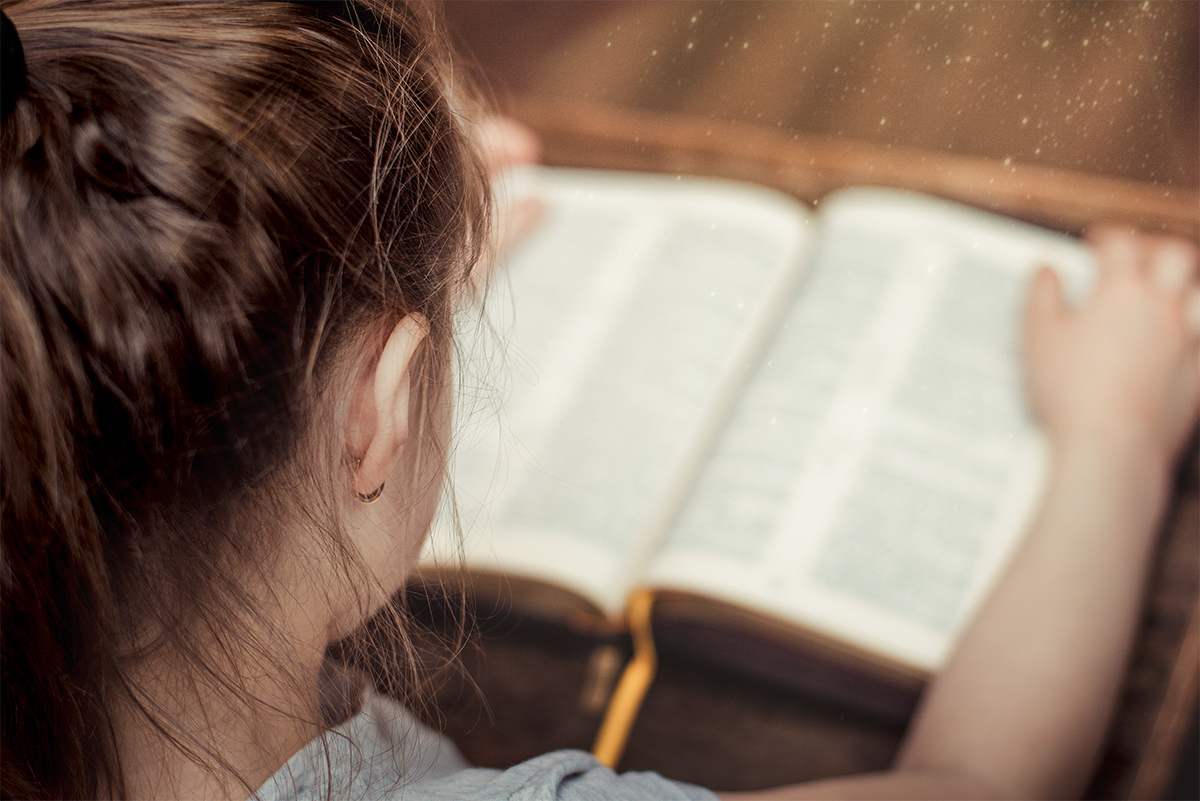 Melinda Loveless, 16, was Amanda’s ex-girlfriend and was fiercely jealous that Amanda had moved on. She was instantly hostile towards them both and started writing threatening letters saying how much she wanted Shanda dead.

Eventually, Shanda’s parents discovered the letters and pulled Shanda from the school and transferred her to a Catholic school, far away from what they thought the problem was. 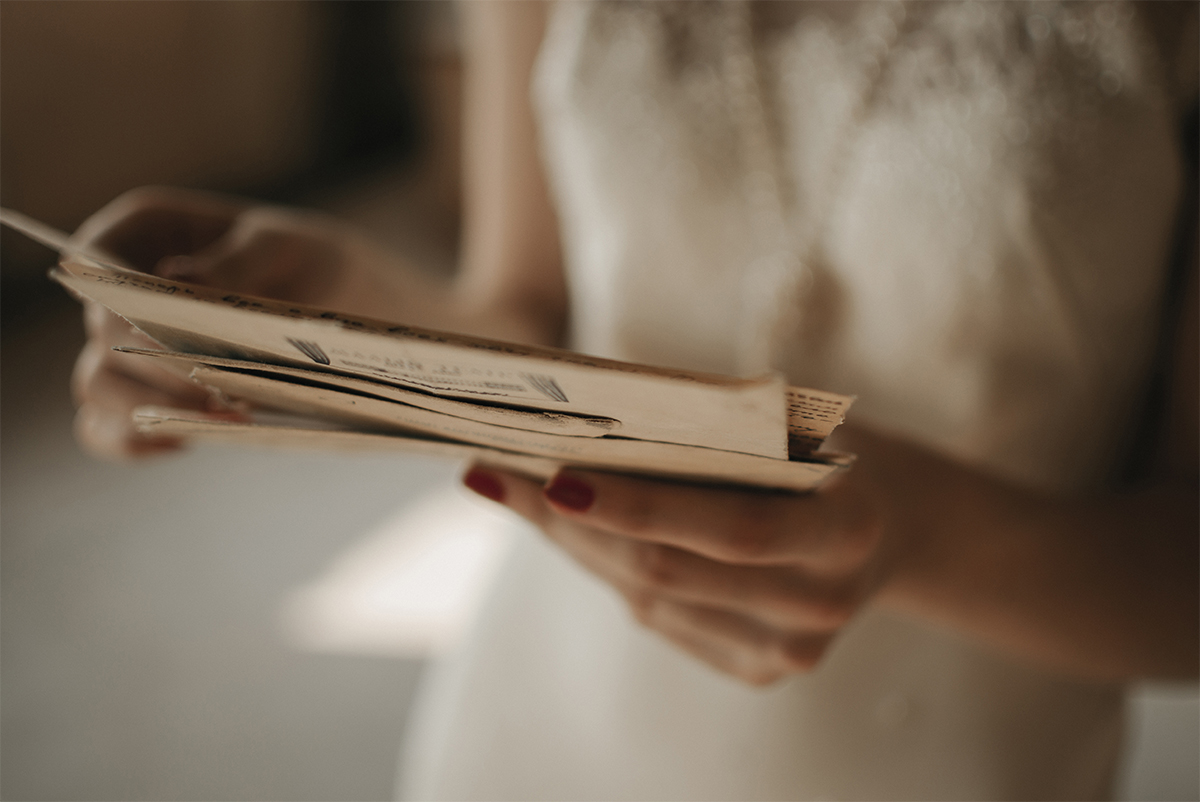 The problem, unfortunately, only persisted over the months. Amanda and Shanda were still “together,” exchanging letters and making time to spend with one another.

However, Shanda’s parents tried to curtail by forcing her to focus on her studies more than on long-evening phone calls.

Melinda was still aware of it and grew more and more bitter and enraged as time went on. Eventually, she snapped and took the matter into her own hands. 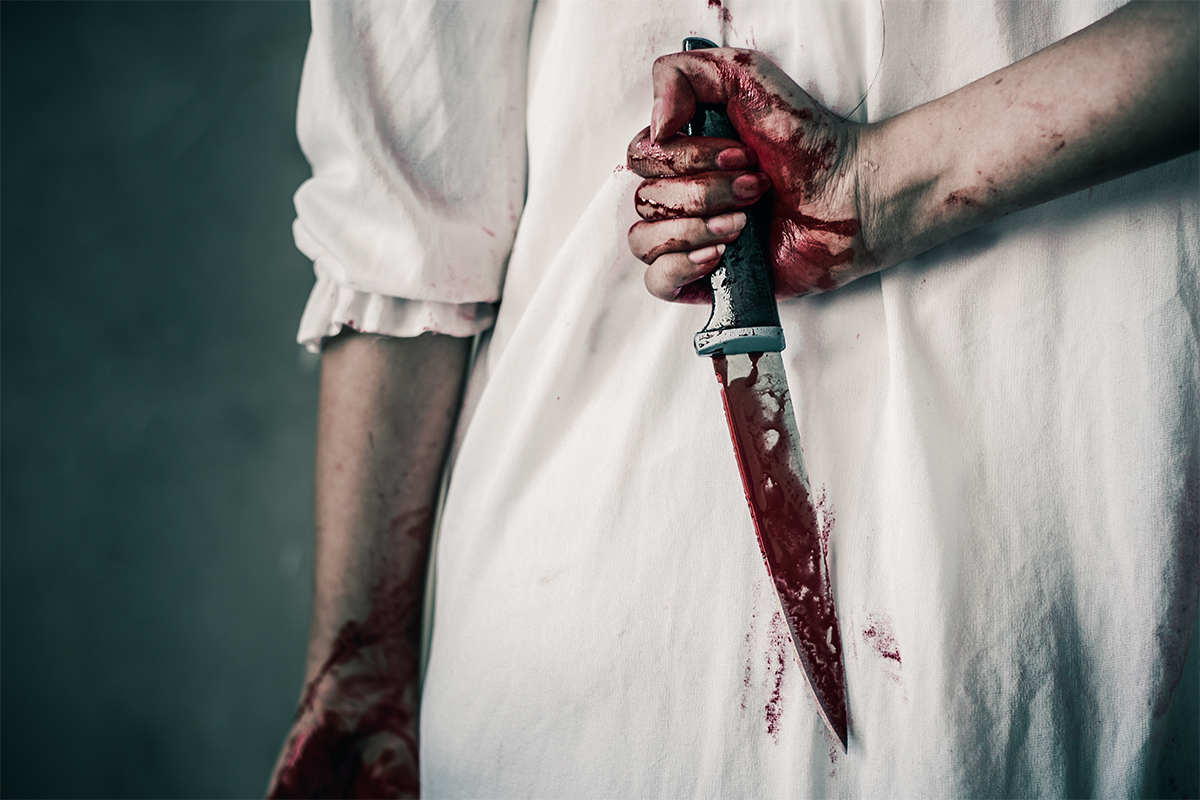 On June 10th, just a year after moving to New Albany, Melinda engaged her plan with a friend Laurie Tackett, 17, who recruited Hope Rippey, 15, and Toni Lawrence, 15, under the premise of going to a rock concert.

Laurie was the driver. When she picked up Melinda, the girl brought a broad kitchen knife into the car. The other two girls were unaware, at that time, they were on a murder mission.

Along the way, they picked up Shanda by telling her that Amanda wanted to see her. They returned later, when her parents were asleep, and abducted her. 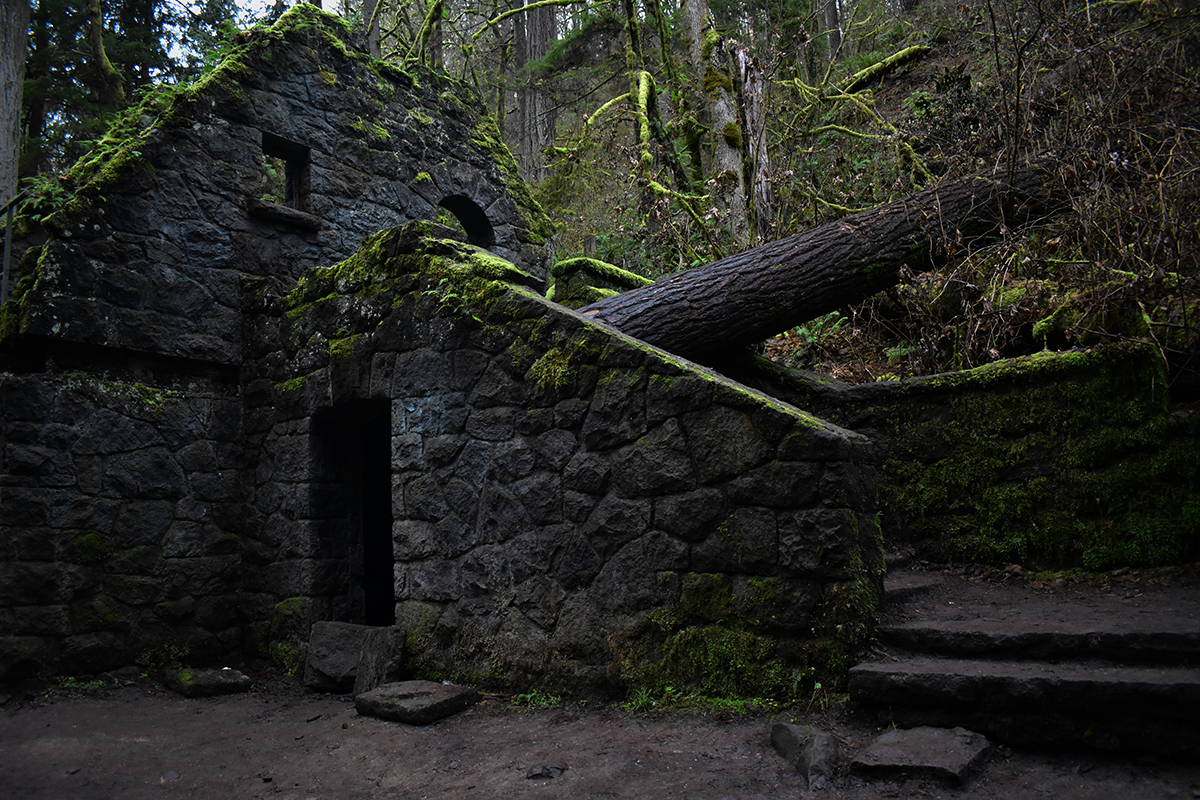 Melinda held Shanda hostage with her knife until they drove out to the Witch’s Castle, a stone house landmark part of Mistletoe Falls.

They didn’t even need the full lie to get her into the car. As soon as they got there, Melinda and Laurie tied her up with Hope and Toni’s help andy beat her and cut her with the knife.

Melinda’s cuts weren’t enough to kill her outright, but she began bleeding. Melinda threatened her by burning a shirt saying, “This is going to be you,” while mocking her further. 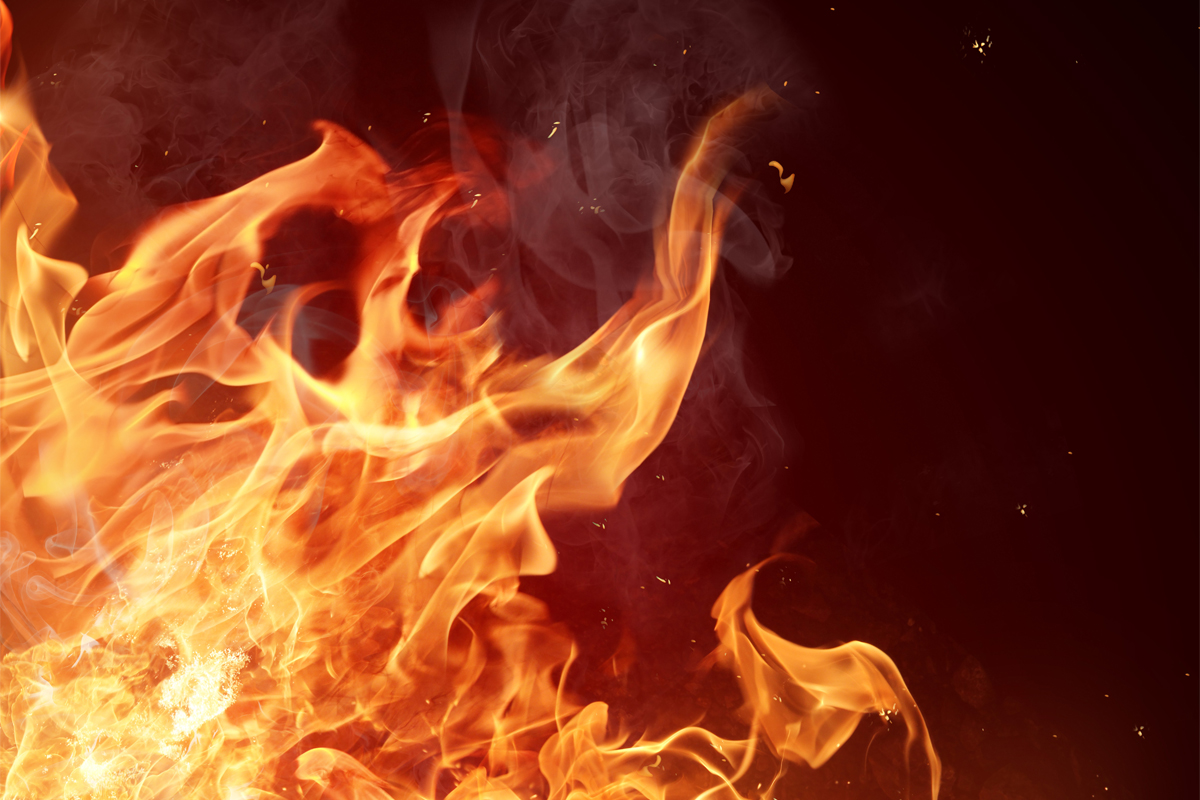 The girls put Shanda into the trunk of Laurie’s car and went to a gas station. Shanda was still alive and would plead to go home, but every time they heard her, they would pull over and stab her or beat her with a tire iron.

After a stop at a gas station, Laurie got the idea to end Shanda’s life and filled an empty soda bottle with gasoline.

They took Shanda out to an open field, wrapped her in a blanket, doused it with gas, and lit her on fire. They left her there to burn to death and went to McDonald’s after sunrise for breakfast.

Melinda, the main culprit, came from an abusive household with a drunken and sexually depraved father. Her hostile environment brought on bouts of depression manifested in outward violence against others and neglect of her grades.

She wasn’t alone in her crime. Her friend Laurie came from a different dysfunctional family. Her mother was a strict fundamentalist Christian.

Laurie grew an interest in occult things and engaged in self-harm. She was diagnosed with borderline personality disorder in a psych ward. 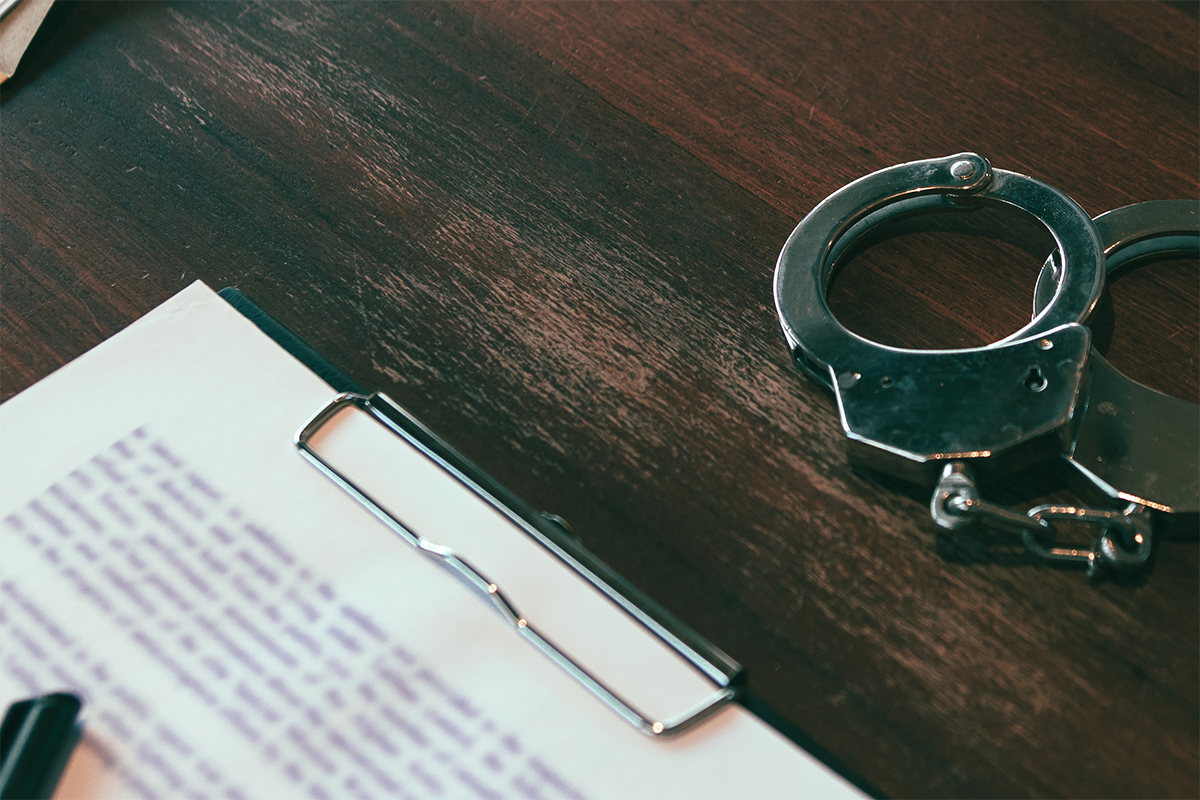 Two more girls ended up helping out. Hope Rippey and Toni Lawrence had been friends since childhood, but trouble in their respective families caused them to separate.

Hope’s parents reunited a few years after a divorce, at which point she had also made friends with Laurie Tackett.

Toni underwent abuse and was raped by a teenage boy in the interim years and had resorted to self-harm as a coping mechanism. Toni had never met Laurie before the night of the murder. They were the first to confess to the police.

However, they all took extensive sentences, upwards of 60 years. All four girls were released in underserved time, with Melinda having served the longest sentence of 26 years and a continuation under parole.

Their murder was never forgotten, but they had moved on. Their teenage angst and fury cost them the rest of their adolescent years, young adulthood, and potential futures.

Amanda Heavrin has been interviewed on the subject publicly, as have Shanda’s mother and sister, who carry on her memory and the terrible message it sends for the youths of today…