by Factionary 1 month ago4 weeks ago
9.7Kviews

Illnesses do not discriminate. People are at constant risks of various diseases, including life-threatening medical conditions that require on-going treatments and medications, especially when they fail to practice self-care and healthy lifestyle.

This is not to say that every single person has the same risk factor; of course the risk is at a much lesser degree for everyone who exercises on regular basis, has enough sleep, and avoids unhealthy diet.

When you see celebrities on screen, you probably think they are in perfect shape otherwise they wouldn’t be able to land roles in movies or TV shows.

If they do feel unwell at times, they certainly have the money to get the best treatments for whatever conditions affecting them.

They also have the means to acquire all sorts of fitness equipment and hire the services of professional dietitians to help them improve and maintain health.

But then again celebrities also are regular people; they are not invulnerable to physical and mental disorders. These famous people shockingly suffer (or suffered) from a variety of severe medical conditions. 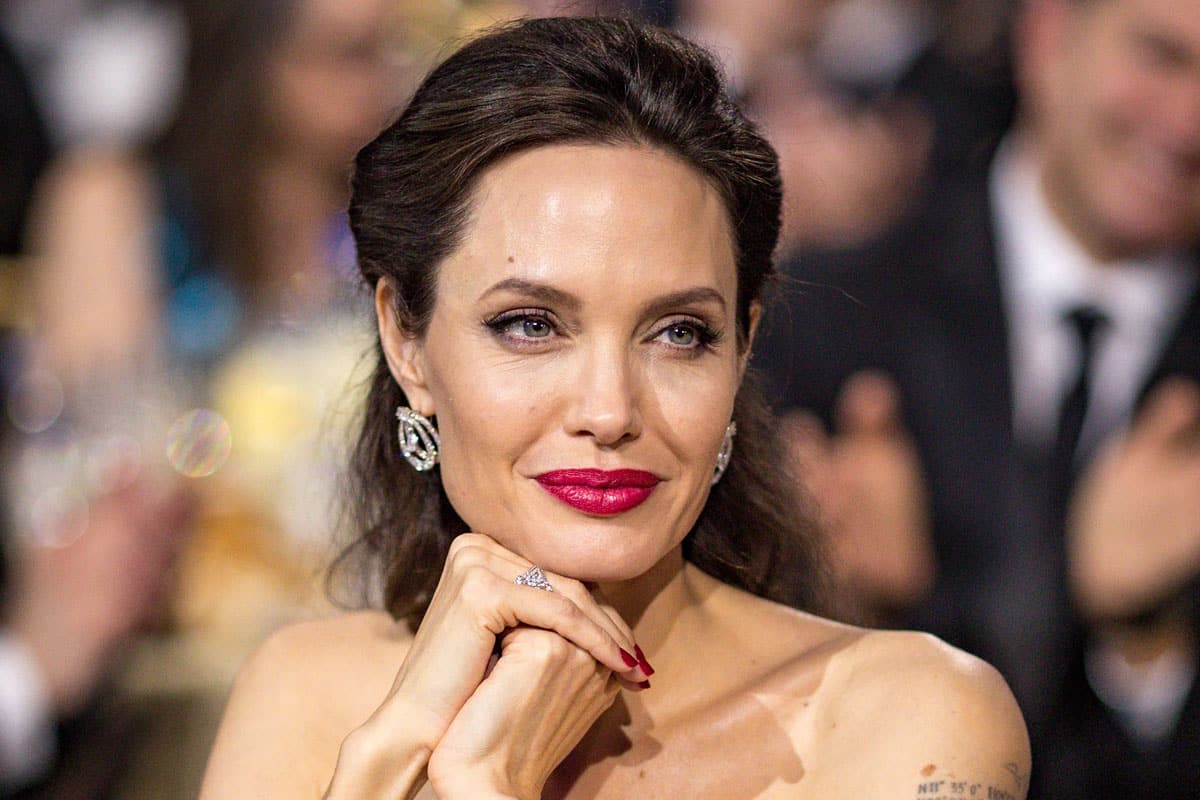 With her wealth and beauty, Angelina Jolie is an image of perfection.

That being said, the star has recently become more open about her afflictions.

She discovered not long ago that she had BRCA1, a gene that put her at higher risk for ovarian and breast cancer.

Jolie decided to have her breasts removed in 2013; fast forward few years, she had her fallopian tube and ovaries removed as well.

She has also been diagnosed with hypertension and Bell’s palsy. 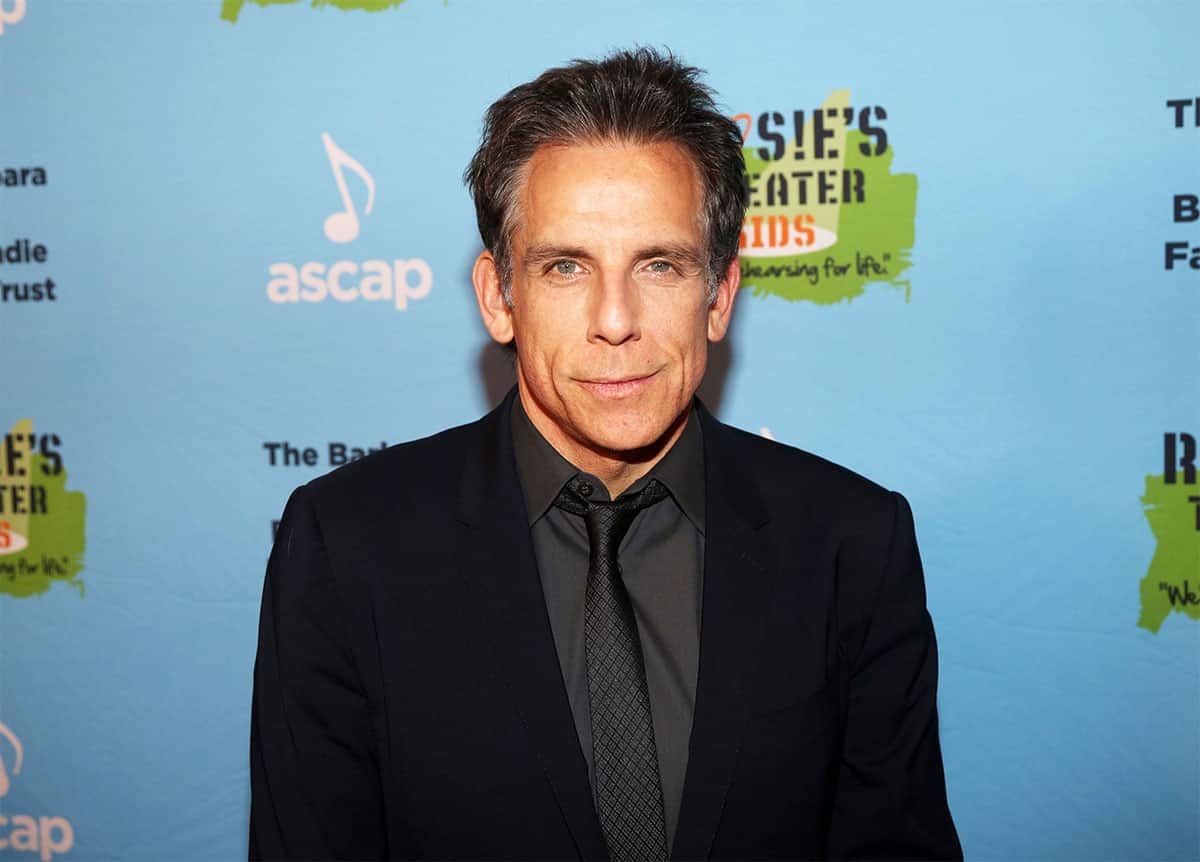 Famously known for his roles in comedy films such as Meet the Fockers, Night at the Museum, and Zoolander, Ben Stiller truly is a multi-talented star with numerous awards and honors to his name.

About 6 years ago when he was 48, he received the most shocking news about himself; he suffered from an aggressive prostate cancer.

Going through the struggle against the disease has certainly brought a new perceptive of life for the award-winning actor.

He was then declared cancer free just in several months. In 2016, he publicly addressed his past battle with prostate cancer for the first time after keeping the diagnosis to himself for two years. 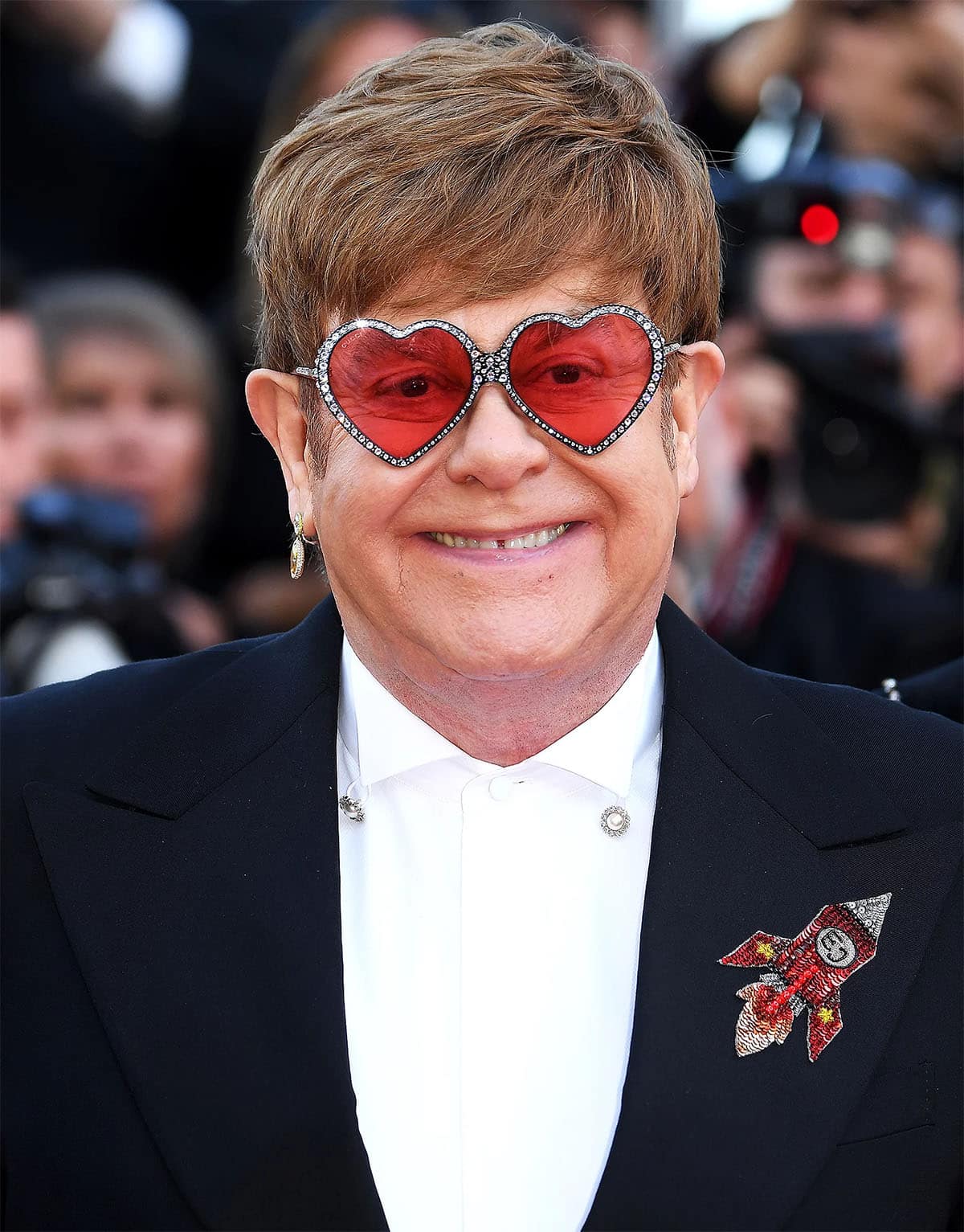 Just last year Elton John released a memoir titled Me, and in it he went into great details about his battle with prostate cancer.

He also wrote about the complications from his surgery and how he spent 11 days in the hospital wondering if he was going to die.

More recently during a tour in Auckland, New Zealand, John publicly announced that he had been diagnosed with walking pneumonia.

The condition has made it harder for him to take breath and absorb enough oxygen level to maintain proper function. 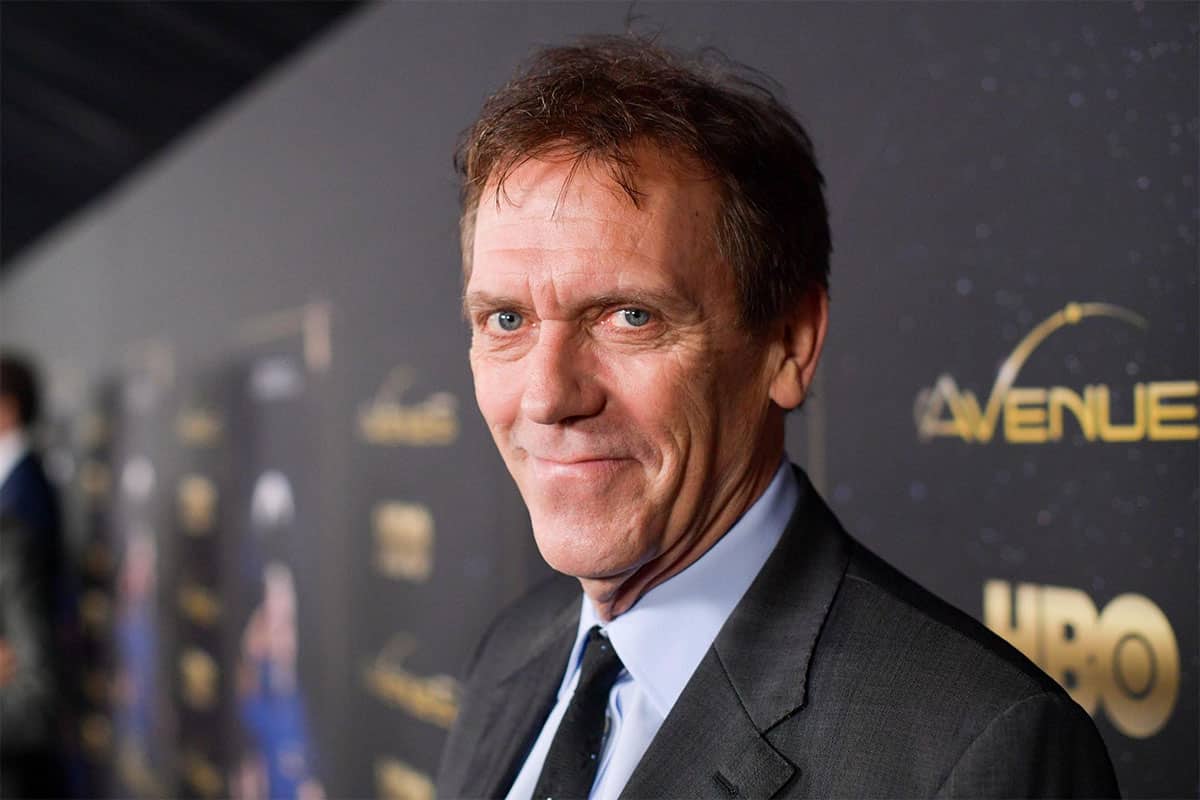 Making his name playing the unorthodox Dr. Gregory House in the TV series House, M.D., Hugh Laurie is now the star of HBO comedy series Avenue 5 in which he plays as a captain of an interplanetary cruise ship.

In real life, Laurie was not actually much different from Gregory House, a person who preferred to see life through the lens of unapologetic pessimist.

He struggled with depression in the past and underwent treatments for that. The overwhelming success of House brought the depression back, but now it seems he can cope with it well enough. 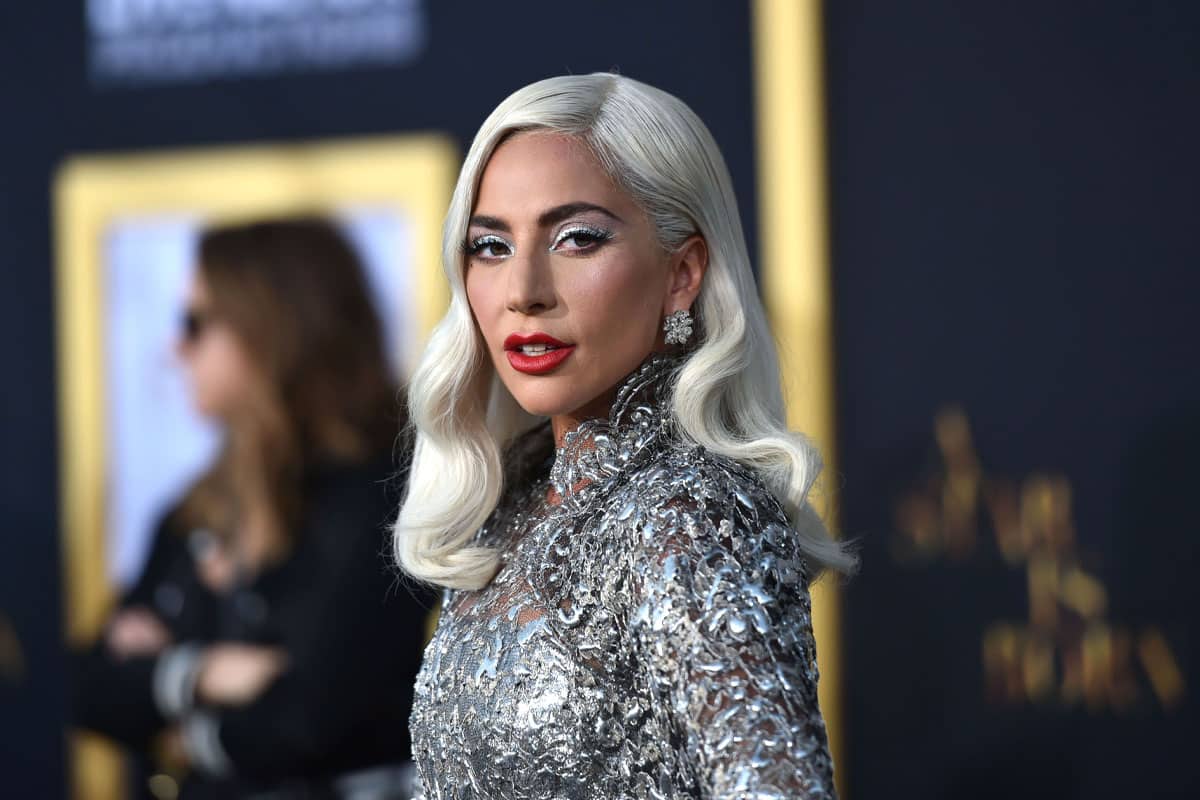 Back in January, Lady Gaga was with Oprah Winfrey as part of the latter’s 2020 Vision: Your Life in Focus tour.

They sat down on the stage for a long talk during which Gaga openly discussed about her PTSD and fibromyalgia.

Gaga spoke about how the conditions might be related; when she was 19 years old, she was repeatedly r*ped, and failed to process the trauma properly.

Her fibromyalgia, a chronic widespread pain, could possibly be part of the trauma response.

Americans simply love Paula Deen. Despite some controversies triggered by something she said or did in the past, Deen remains a welcome figure on TV.

She is known for her Southern cooking; in fact, she probably is the most authoritative figure on that specific culinary style.

Her fans are aware of her love for butter, and perhaps it led her to developing type 2 diabetes.

She had been hiding the diagnosis from her fans and Food Network until several years back. Deen still loves butter, but this time she uses it with moderation. 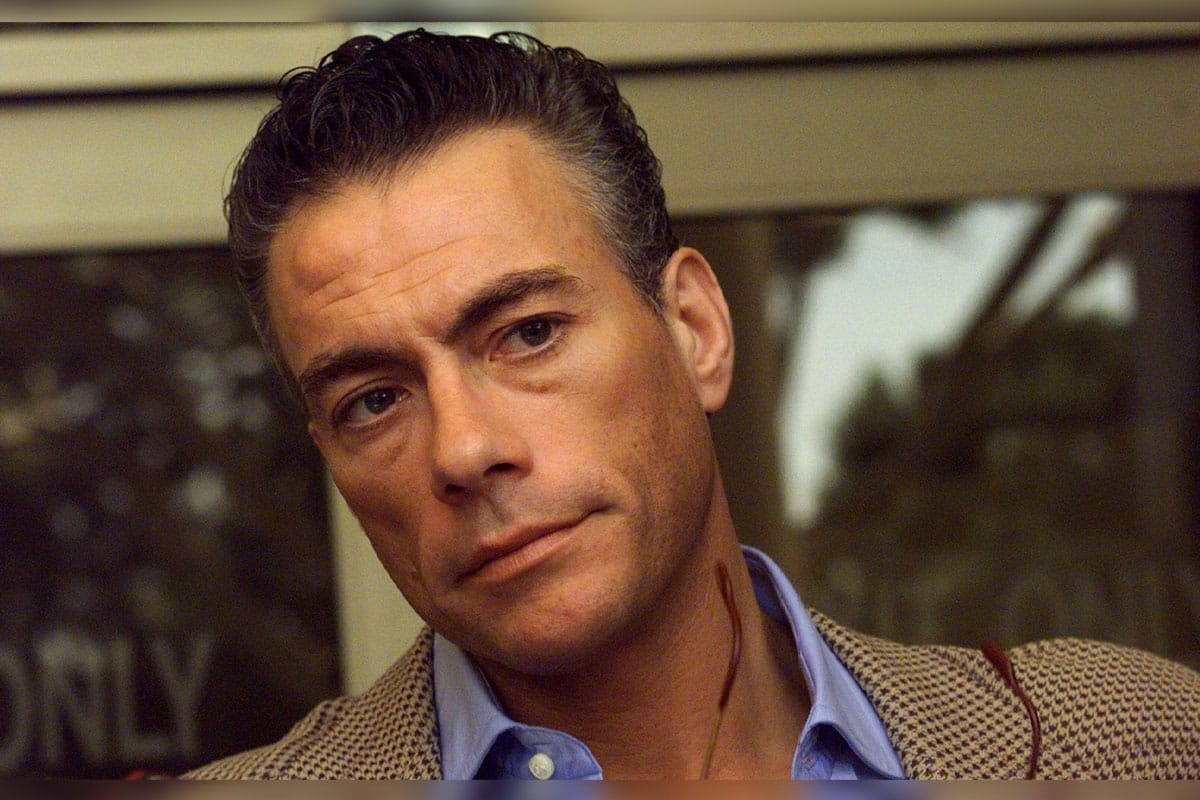 During the 1990s, Jean-Claude Van Damme had a serious cocaine addiction to the point where he spent roughly $10,000 for a daily dose of 10 grams of the illegal substance.

During the filming of Street Fighter, he was allegedly dealing with the effects of high dose of cocaine.

Going into rehabilitation camp did not work, yet surprisingly he managed to stop the bad unhealthy habit simply by going cold turkey and intensifying his physical exercise.

In 1998, he was diagnosed with bipolar disorder as well and is taking medication for the condition. 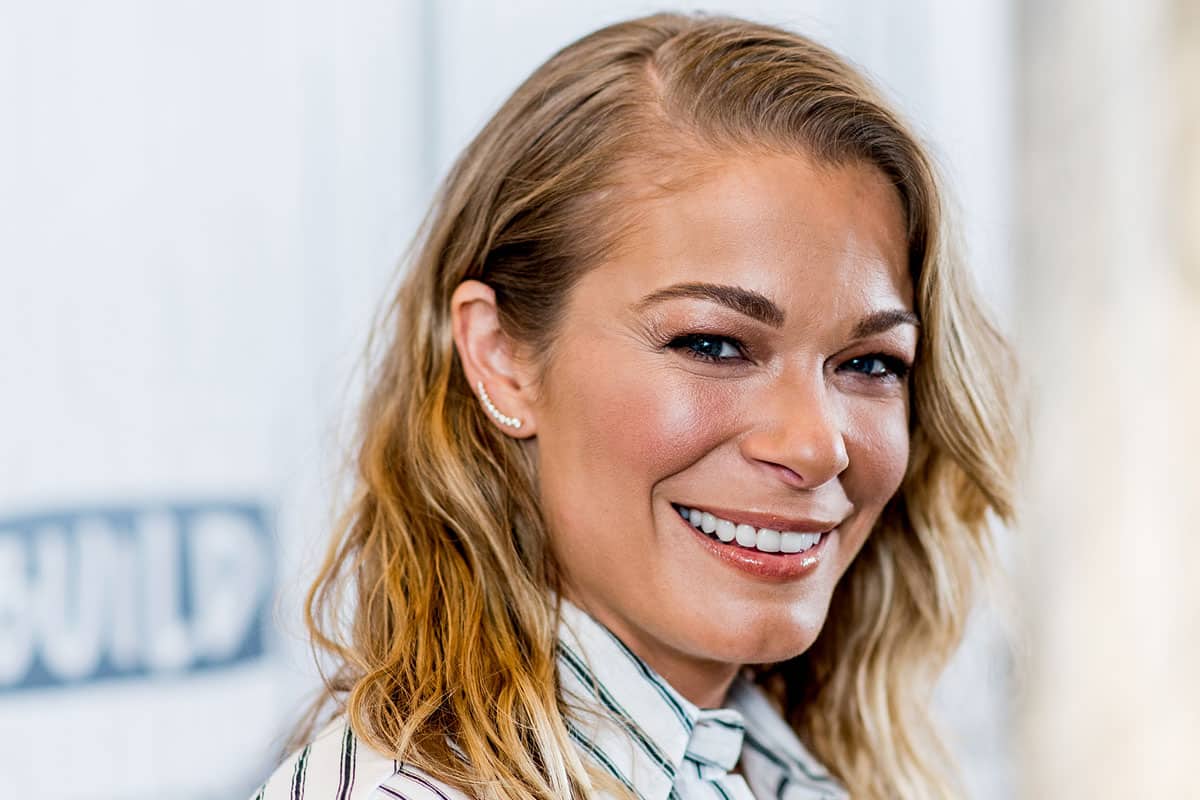 It has been 8 years or so since LeAnn Rimes took the time to address her depression and anxiety in a mental health facility.

As part of PEOPLE’s Let’s Talk About It, she discussed her lifelong struggle with the emotional issues.

While she had not wanted to face the pain at first, she eventually found a way to peace of mind.

Her mental issues seemed to start with her parents’ divorce, followed by a lawsuit against her father, and then her own divorce from Dean Sheremet in 2009 amidst her widely publicized affair with Eddie Cibrian. 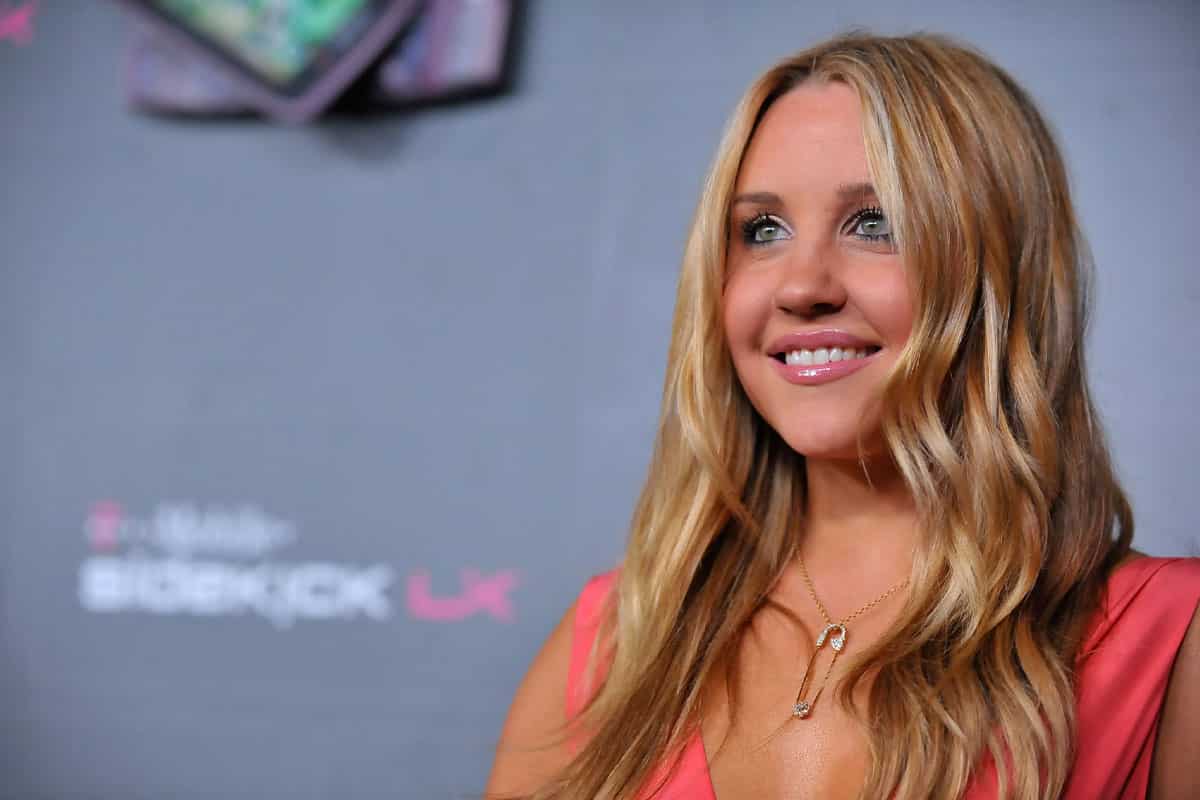 In a 2018 interview with Paper magazine, Amanda Bynes spoke about her addiction problem and mental health issue.

She said of how a combination of marijuana, alcohol, and a cocktail of drugs messed up her brain and made her a completely different person.

In February 2020, she shared an update to social media talking about celebrating her 14 months of sobriety, but then a month later her lawyer made a follow up statement that Bynes was seeking treatment for her ongoing mental issues. 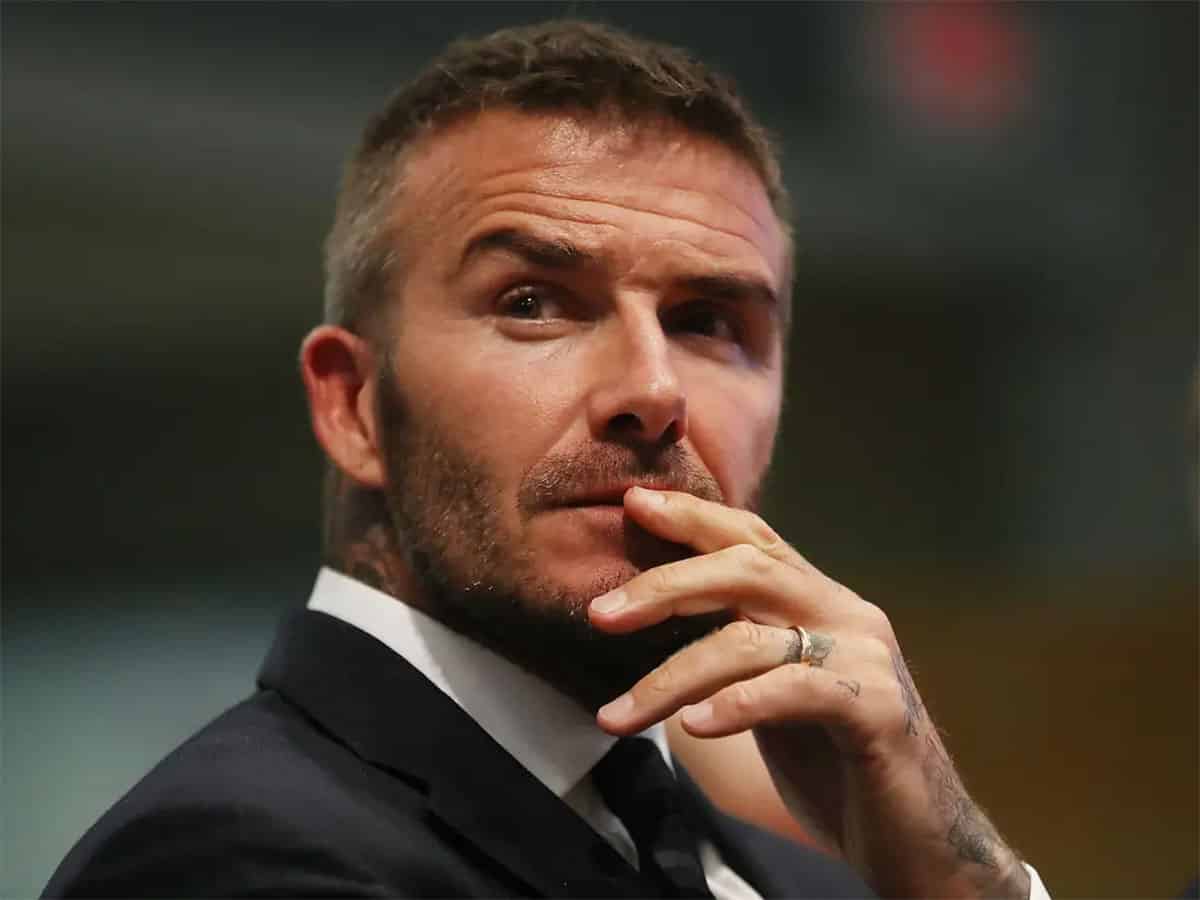 The soccer superstar David Beckham is suffering from OCD, a condition in which patient has recurring thoughts or repetitive behavior that he/she cannot control.

Many times people on TV and YouTube joke about having OCD when in reality the condition should never be a laughing matter.

Her wife Victoria often takes to social media to lambast her husband particularly about how he wants everything to be in pairs or straight line.

Behaviors and thoughts associated with OCD can be very difficult to change, and the unpleasant emotions that arise from the condition are often beyond resolving.