by Factionary 3 weeks ago1 day ago
45views

In the past when gender equality didn’t really exist in Hollywood, a lot of actors would keep their s*xual orientation a secret. The accepted norm was that a couple should be comprised of a man and a woman.

Things have changed now; and actors making a confession of their rather different or atypical s*xual preferences is no longer considered a profanity.

Fans and the industry at large have become more understanding, and they accept actors’ identity as a whole with no discrimination involved.

Chances are some people still stick to conservative norm with which they hold socially traditional ideas that a romantic relationship could only happen in heteros*xual way.

Each time famous actors, both male and female, publicly admit their bis*xuality, the conservative-minded audience seem to always have derogatory response.

This is why some actors choose to stay quiet about their s*xuality and keep their personal love relationship concealed. That being said, the following actors have confirmed their bis*xuality in confidence. 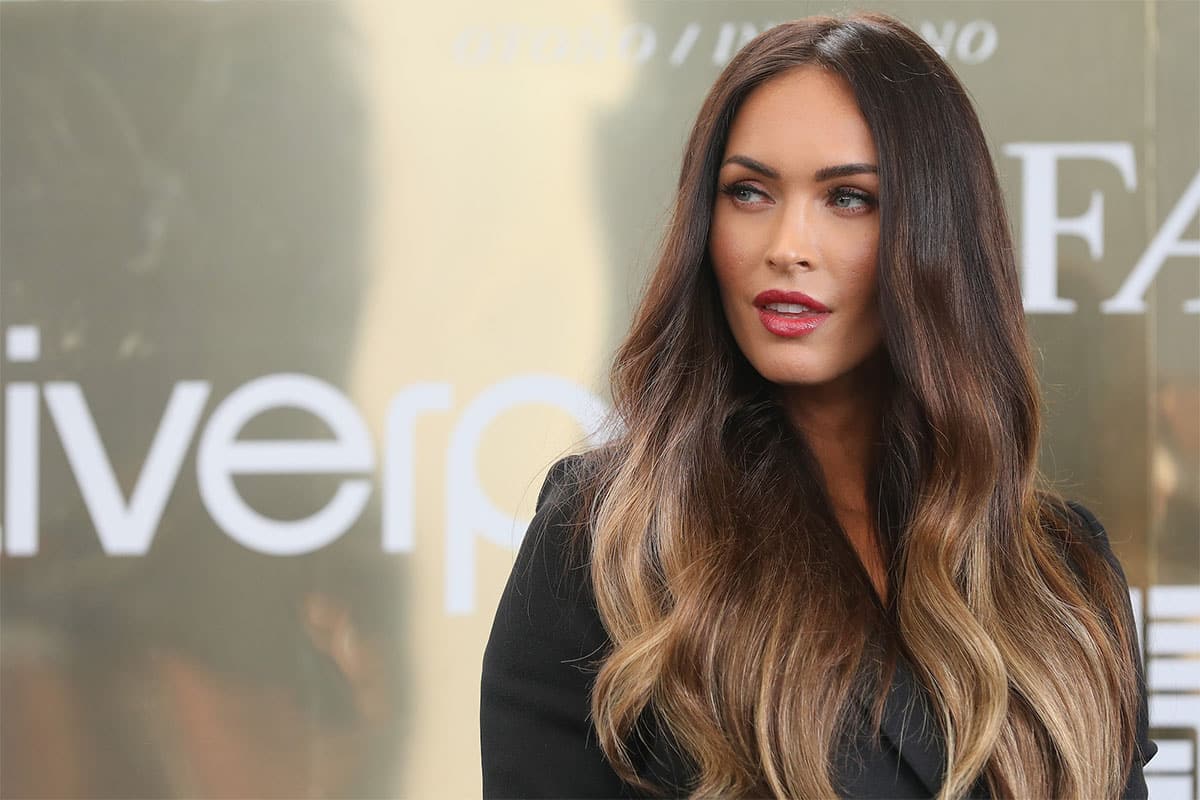 In an interview with Esquire, Megan Fox admitted to have been a bis*xual person.

She went as far as saying that in her mind everybody was born bis*xual.

Fox thinks people make subconscious choices to be heteros*xual or homos*xual solely due to the pressures of society.

She also claimed that she had never questioned her own s*xual orientation.

Despite all that, Fox is somewhat a hypocrite because she will never date a bis*xual girl because it means the girl also has engaged in a s*xual relationship with at least one man in her life. Fox thinks men are dirty. 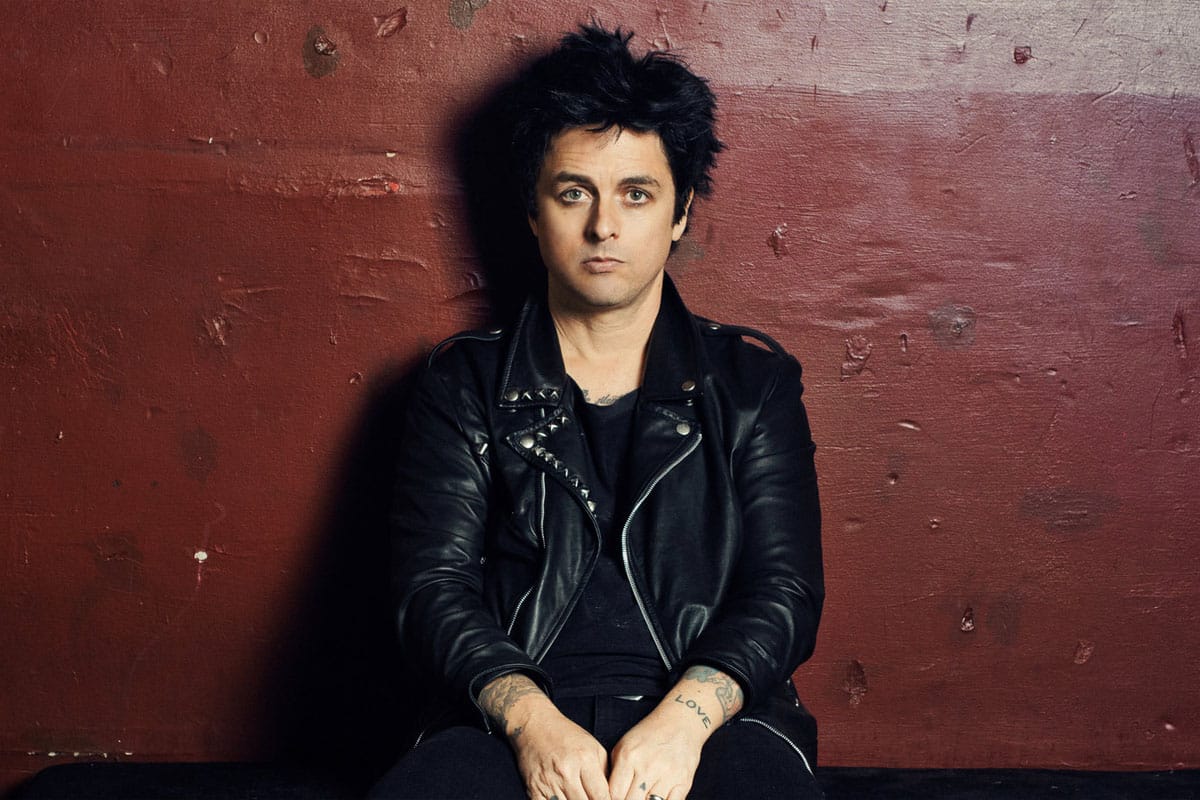 Green Day front man Billie Joe Armstrong made a public confirmation of his bis*xuality in an interview with The Advocate back in 1995.

During the conversation, Armstrong claimed that bis*xuality was something that he had always been interested in.

When it comes to people’s s*xual preferences, he shares more or less the same idea as Megan Fox.

Armstrong thinks everybody actually was born bis*xual, but parents and the society in general plant the idea that heteros*xual is the only way to go.

As a result, many people will say it is a bad thing, when in reality it is in fact beautiful. 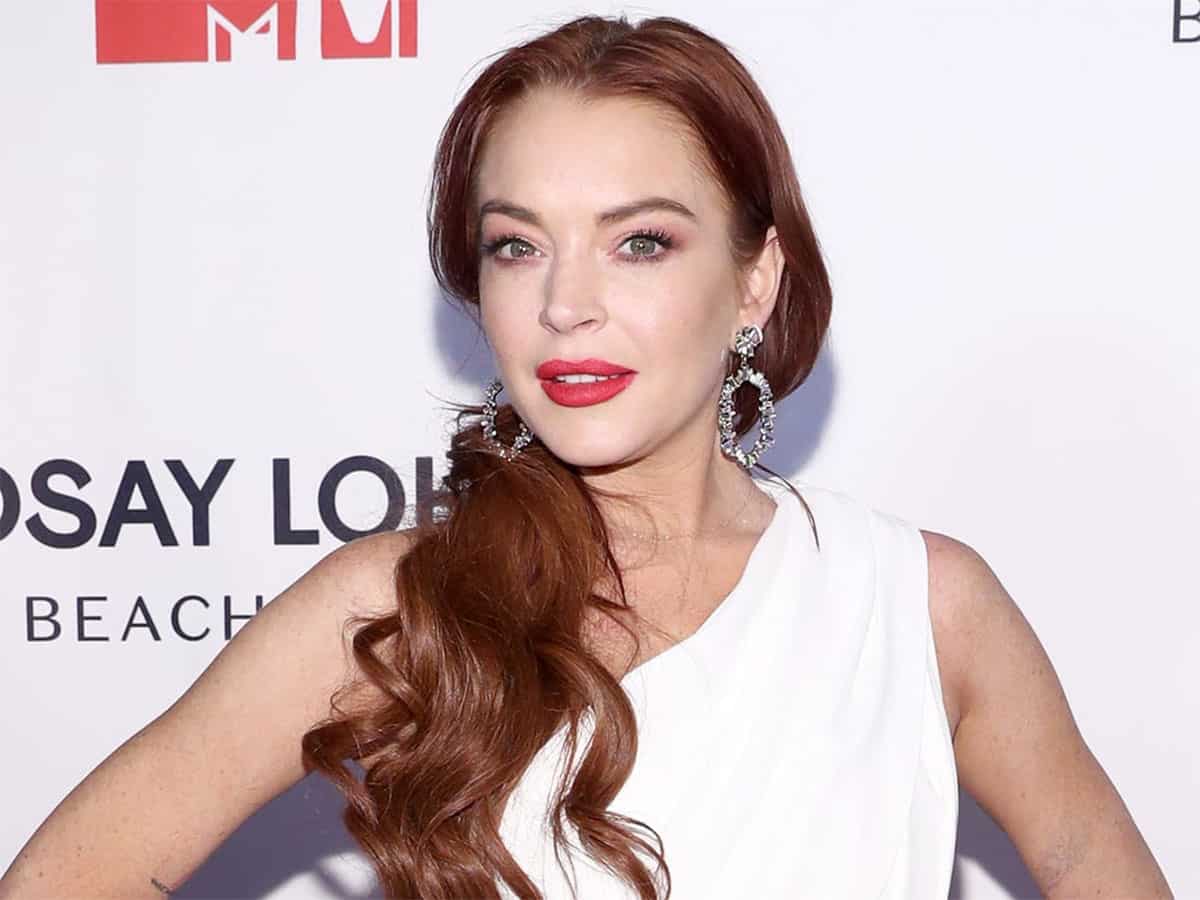 For about a year or so between 2008 and 2009, Mean Girls star Lindsay Lohan was involved in a s*xual relationship with Samantha Ronson, the popular DJ known to spin in private events for celebrities like Jimmy Kimmel, Jay-Z, Ellen DeGeneres, and Lindsay Lohan to name a few.

When asked whether she considered herself bis*xual by Harper’s Bazaar, Lohan’s answer was “Maybe.”

Then again in 2013 during an interview with Piers Morgan, she claimed that she liked being in a relationship with a man but there’s something different about it with a woman. She neither confirmed nor denied. 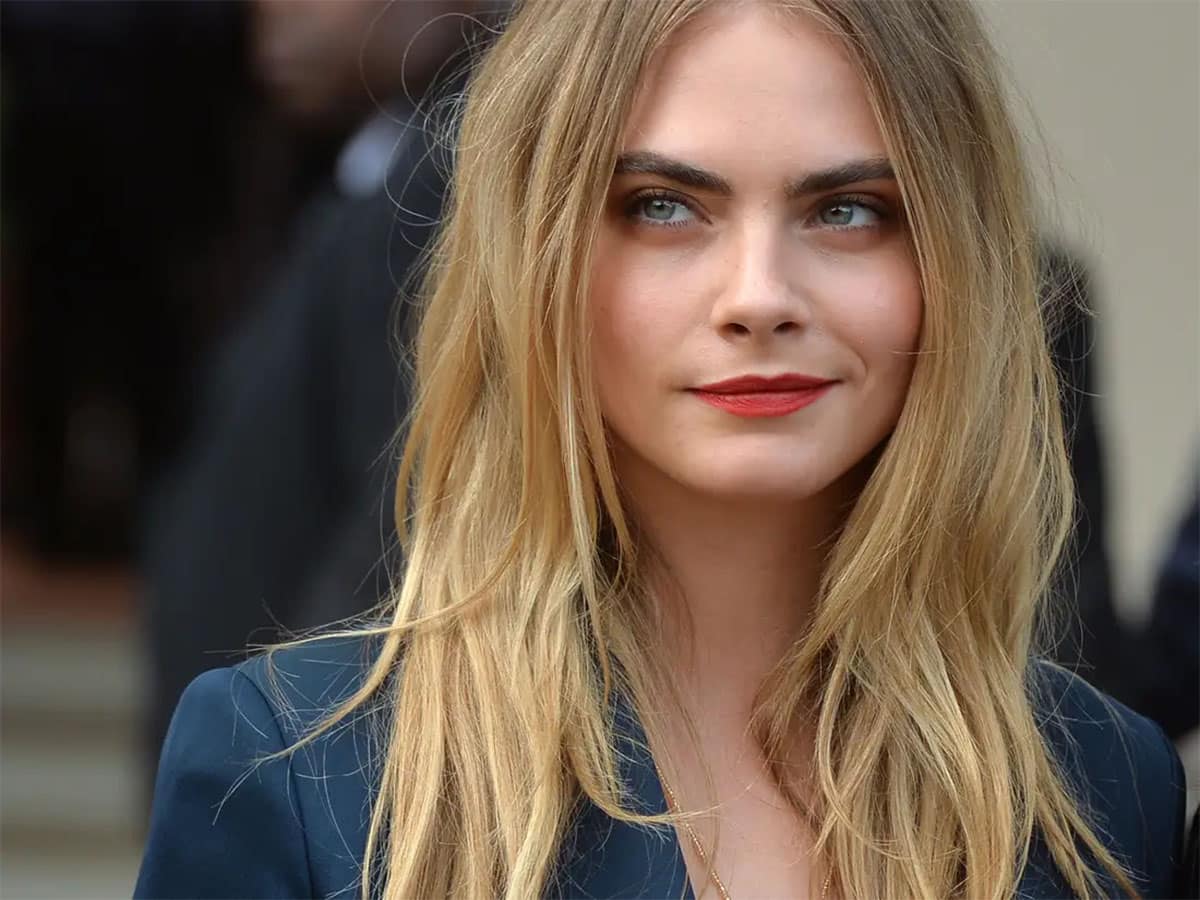 The actor who portrayed Enchantress in Suicide Squad, Cara Delevingne has talked openly about being a bis*xual person.

However, she soon expressed frustration because some people had misidentified her as gay.

Delevingne has a lot of heteros*xual friends who happen to be conservative-minded when it comes to s*xual orientation.

In an interview with Glamour, she said that these friends just didn’t understand.

Delevingne also hit back at a journalist who suggested that she was only experimenting with her s*xuality.

Being bis*xual is not a life phase, but an identity that makes her who she is. 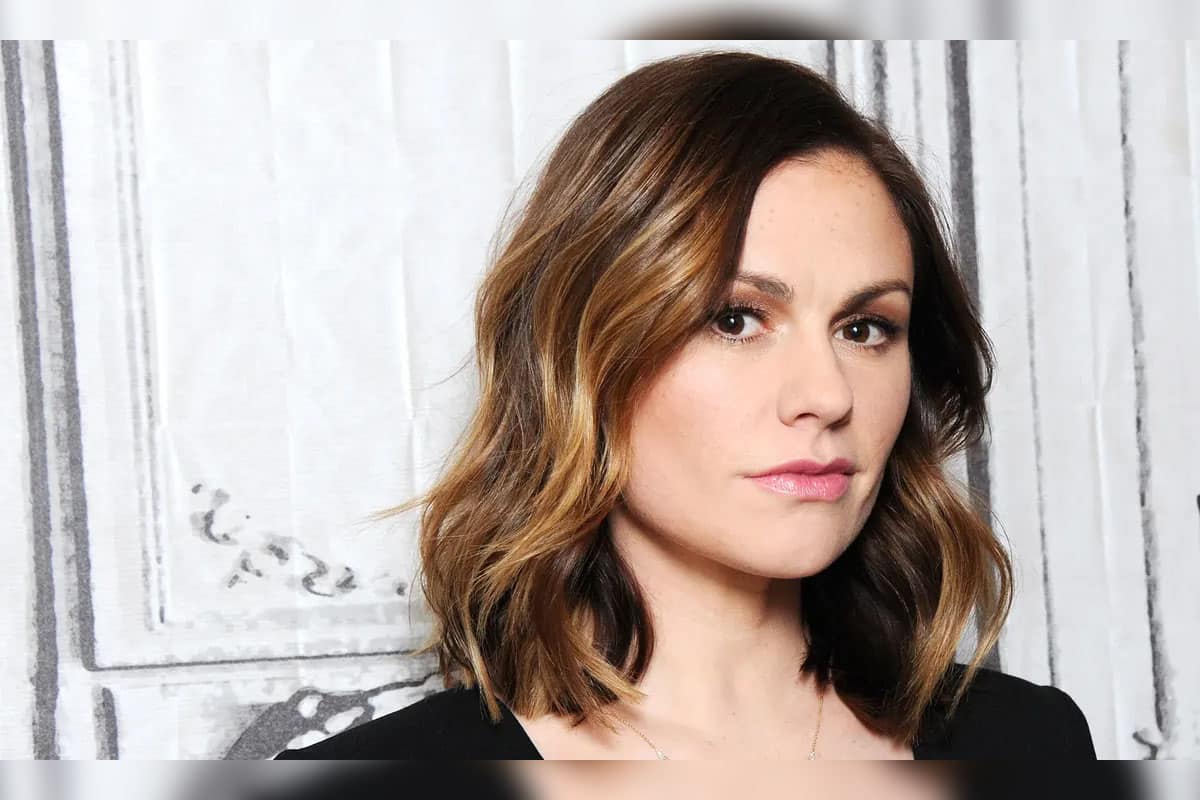 The award-winning New Zealand-Canadian female actor believes that bis*xuality is not something that anybody simply can choose to have.

Bis*xuality is part of an individual’s true identity that cannot be faked or made up.

Shortly after the confirmation, she married a True Blood costar Stephen Meyer.

In an interview with Zooey magazine in 2012, Paquin said that being bis*xual was not about gender at all; it was not a factor that determined who someone could be attracted to. 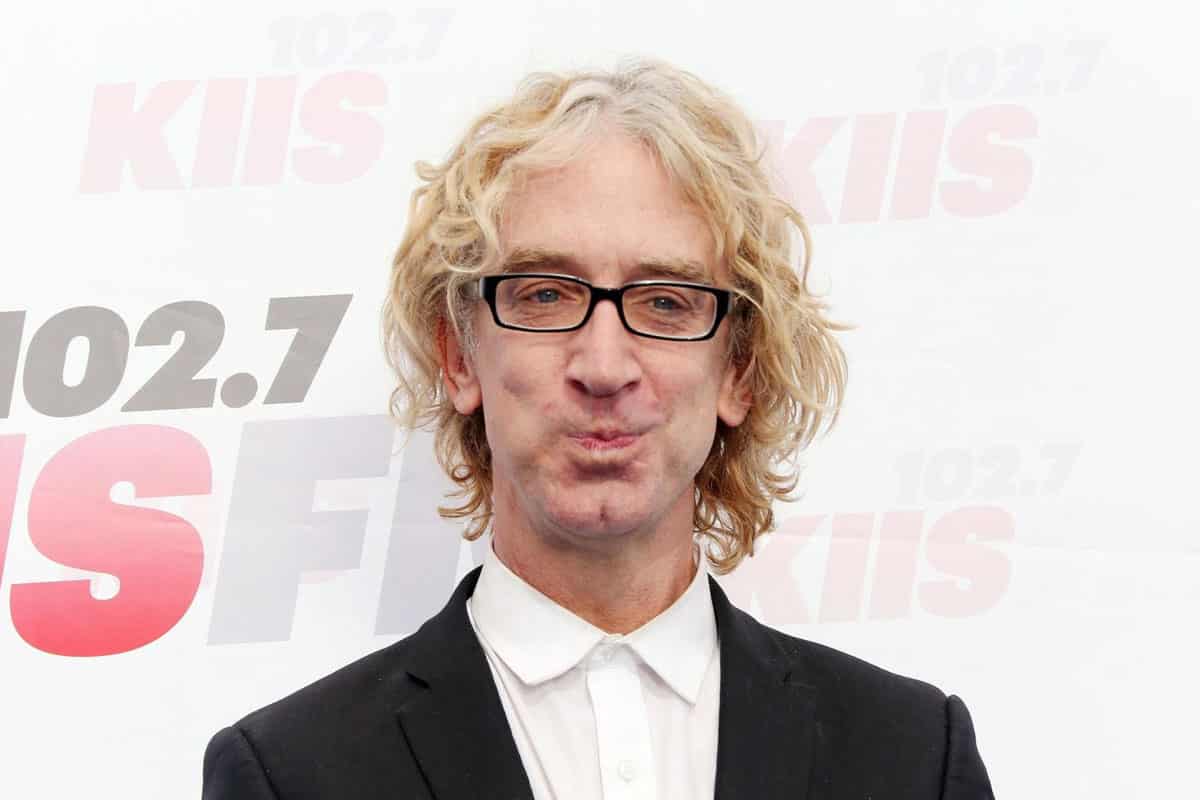 Some people find it hard to accept that anyone is actually bis*xual.

In their mind, there are only two types of s*xual orientation, so a person is either heteros*xual or gay.

Andy Dick experienced just that. In an interview on the Tyra Banks Show in 2009, the comedian claimed that he had tried everything and his love life had nothing to do with gender.

Andy Dick then said that both the straight and gay communities seemed to push him to admit the he was just gay, and that his bis*xuality was nothing but a cover-up. 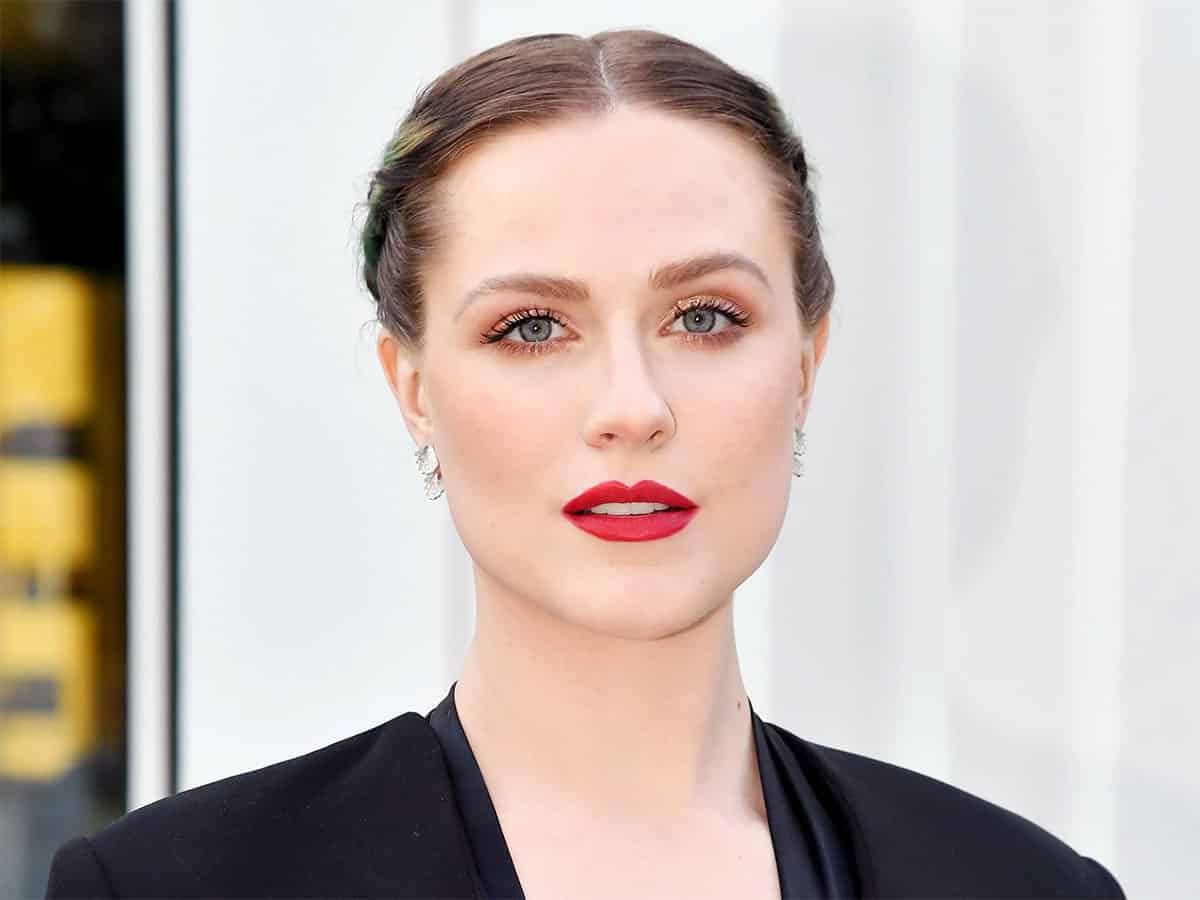 In a tweet he posted back in 2012, Wood told the world that she is a bis*xual person. Still in the same tweet, she continued by saying that Miley (Cyrus) was giving her gay vibes.

The tweet came out after Cyrus debuted her blond pixie cut.

The first part of the tweet was serious, and the second part was a joke.

While Cyrus didn’t mind the joke, Wood received a backlash about her sense of humor in that particular statement.

In 2013, Wood also claimed that she preferred the label “queer” to bis*xual. 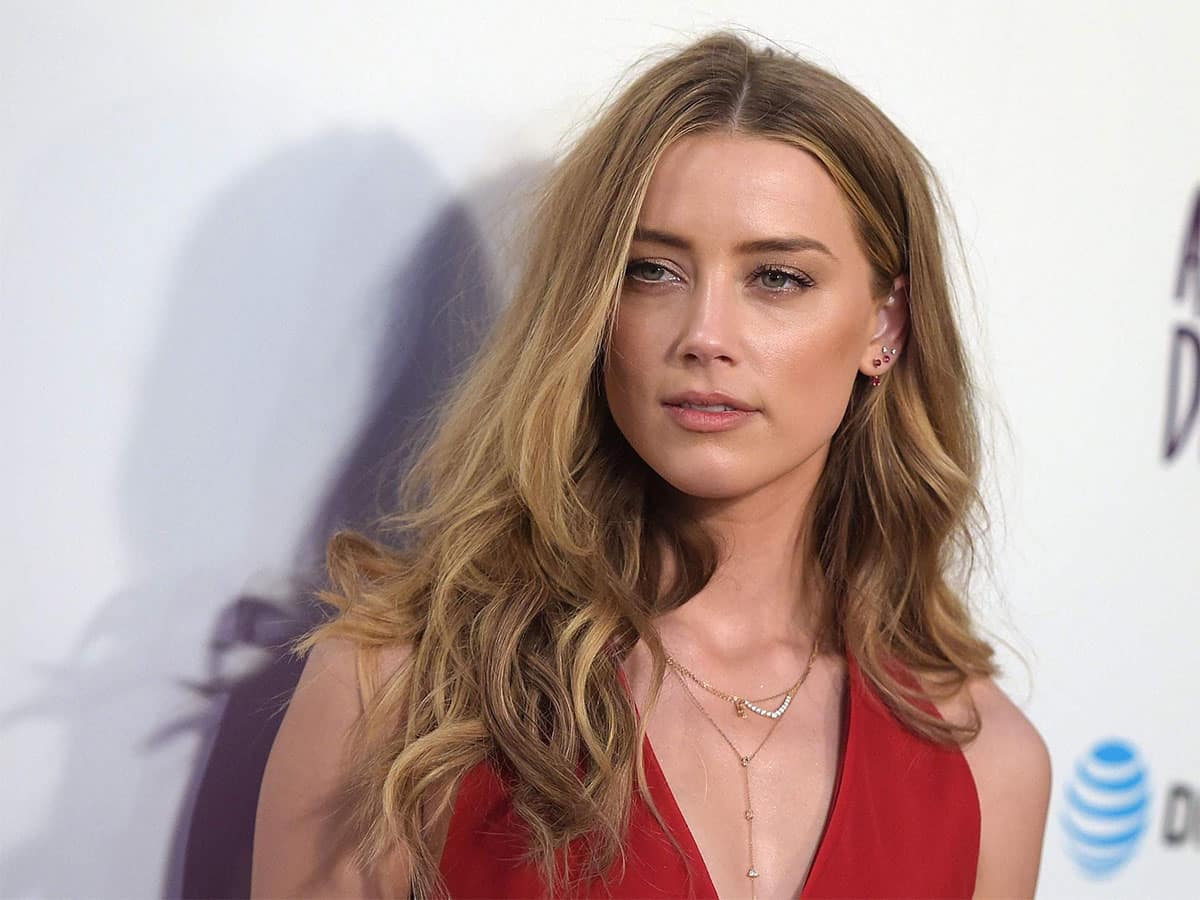 In an interview with ELLE in 2013, Amber Heard talked about her s*xual orientation.

She had come out as bis*xual several years earlier, and in the magazine she admitted to publicly confirming the case in order to make a statement as well.

Her claim as a bis*xual person was honest, but at the same time Heard wanted to make sure that the world didn’t just see her as Depp’s girlfriend. 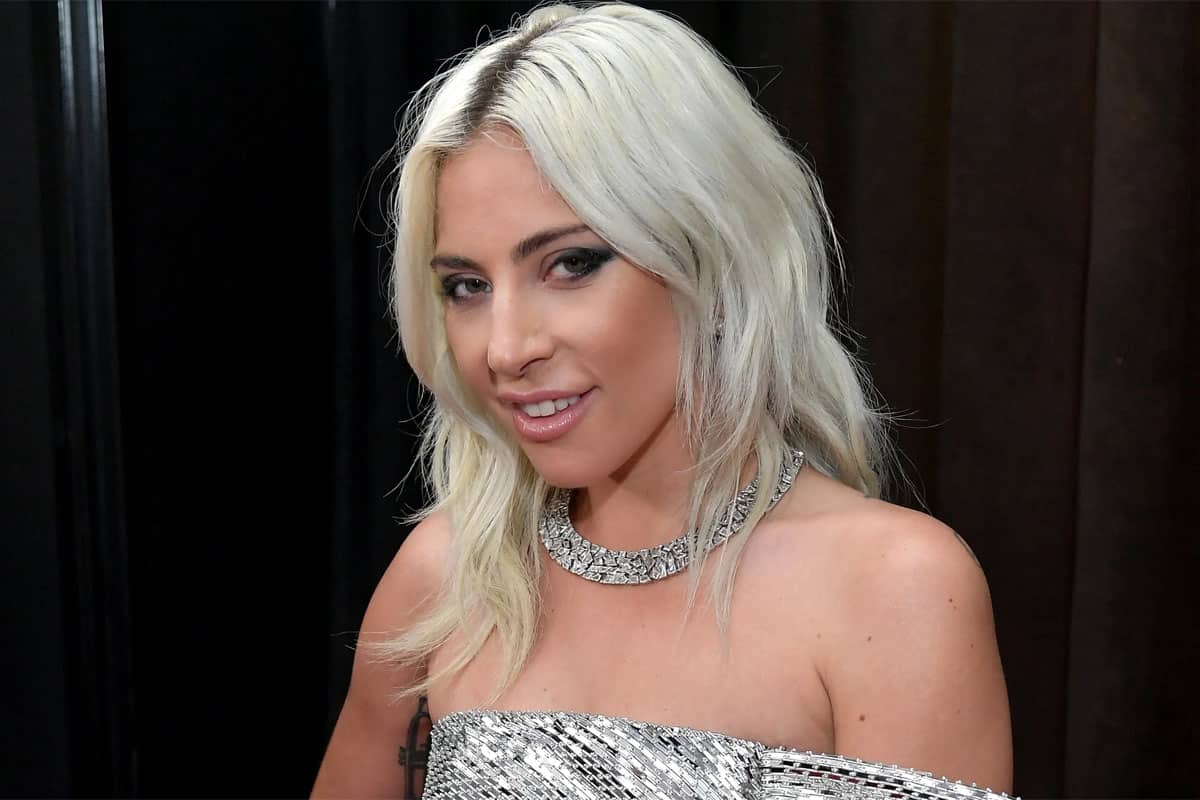 In “Poker Face” song, Gaga made an artistic expression of her fantasy about women while with her boyfriend.

Gaga is in fact bis*xual, as she claimed during an interview with Barbara Walters in 2010.

She also said that she had been in s*xual relationships with men and women, although she had never been in love with a woman before.

At New York’s WorldPride celebration outside the Stonewall Inn, Gaga gave a speech about her s*xuality also.

Gaga said she might not even be considered part of the LGBTQ community, although she liked girls sometimes. 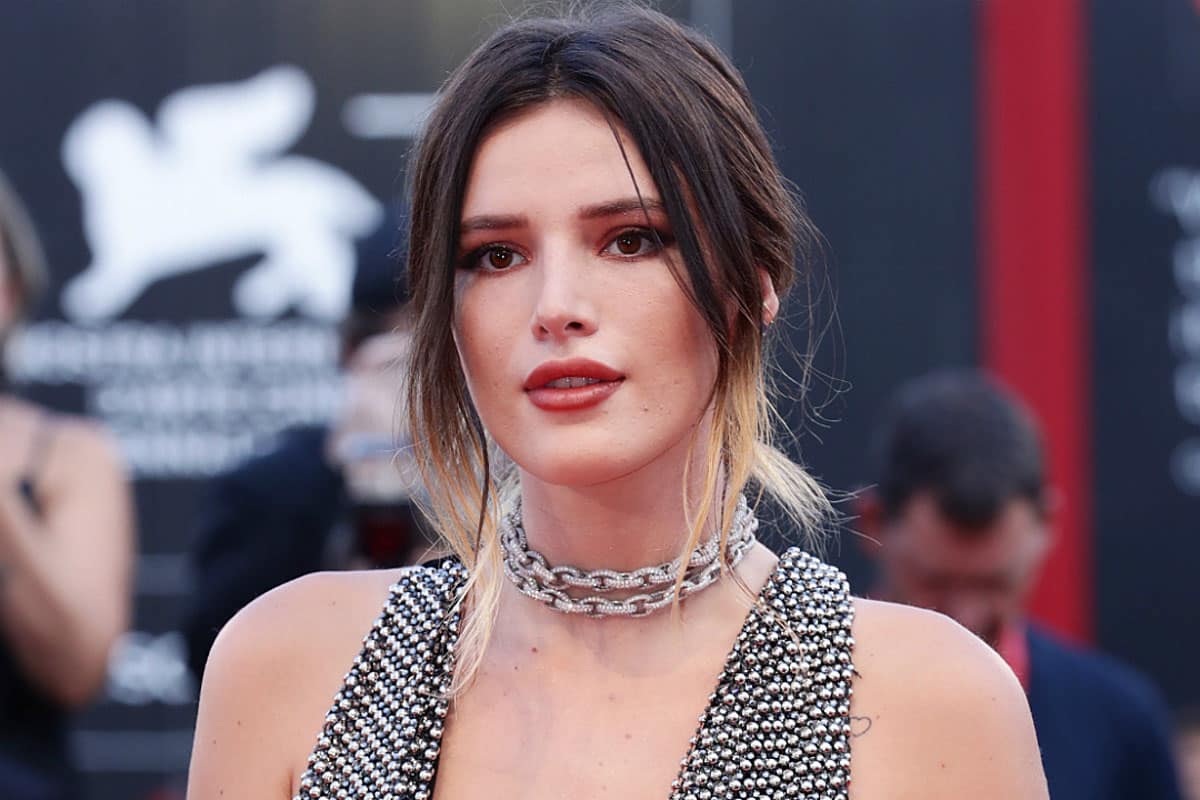 Shortly after her relationship with English actor Gregg Sulkin ended in 2016, Thorne came out as bis*xual.

She made probably the most low-key announcement of all as the confirmation happened only as a simple “yes” answer to a fan who question whether or not she was bis*xual.

It didn’t even happen on an interview in TV shows, but on Twitter.

However, during an interview with ABC’s Good Morning America, Thorne claimed she actually was pans*xual, which means she could be attracted to anybody regardless of biological s*x, gender, or gender identity.