by Factionary 4 months ago3 weeks ago
010.1Kviews

Skylar Neese was an only child, born on February 10, 1996. Skylar attended University High School in Star City, West Virginia, and her dream was to become a criminal lawyer.

Her mother, Mary Neese, worked as an administrative assistant in a cardiac lab, and her father, Dave Neese, was a product assembler at Walmart.

They attended the same high school as Skylar. Skylar, upon returning to her family’s apartment on July 5, 2012, from working a shift at Wendy’s, left through her bedroom window at 12:30 am. She would eventually be considered a runaway before being found dead.

Skylar went missing on July 6, 2012, after leaving through her bedroom window and getting into a sedan. According to her father, she left without taking her cell phone charger, left her window open, and had plans to return home.

While an early tip suggested she was seen in North Carolina, this was determined to be a false alert, and it was not her.

Skylar’s family put up flyers around the Monongalia County region. Additionally, police looked for the unknown sedan Skylar was last seen in and later determined it belonged to Sheila and interviewed her.

She admitted to picking up Skylar but said she dropped her off an hour later. On September 10, 2012, the FBI and the West Virginia State Police also searched for Skylar and interviewed her high school friends.

The first significant break in the case came when Rachel admitted to plotting to kill Skylar with Sheila. The motivation for the murder was the girls did not like her and did not want to be friends anymore.

These girls were some of Skylar’s best friends, and Sheila even helped look for her by giving out flyers. After her confession, Rachel led police to Skylar’s body. Her body was found less than 30 miles from her home.

7 /10 Events The Night Of Skylar's Death

On the night of Skylar’s death, Sheila and Rachel invited her to sneak out with them. Skylar was initially hesitant to go as they had a recent falling out, but they decided to go after phone calls and texts.

After getting into the sedan with the girls, they headed towards Blacksville.

They eventually arrived just across the Pennsylvania state border in a spot where the three would sometimes smoke marijuana.

Sheila and Rachel brought items from Sheila’s house to assault Skylar. They brought kitchen knives, paper towels, bleach, cleaning clothes, clean clothes, and a shovel, placing the blades on their persons and putting them in the trunk.

6 /10 Arriving At Place Of Skylar's Death

She attempted to run but only got a short distance before being tackled by Rachel to the ground. During the struggle, Skylar cut Rachel’s knee with her knife.

However, Sheila continued to stab her until she went completely silent. An autopsy report would later show she had been stabbed more than 50 times.

Sheila and Rachel attempted to bury Skylar’s body by dragging her to the side of the road, but this was not successful due to the inability to dig a hole due to the rocky soil as they had initially planned.

Instead, they were forced to cover Skylar’s body with fallen branches, dirt, and rocks.

They then returned to the car to clean themselves up, along with the murder scene. Afterward, they left, got rid of their blood-stained clothing, and went home. 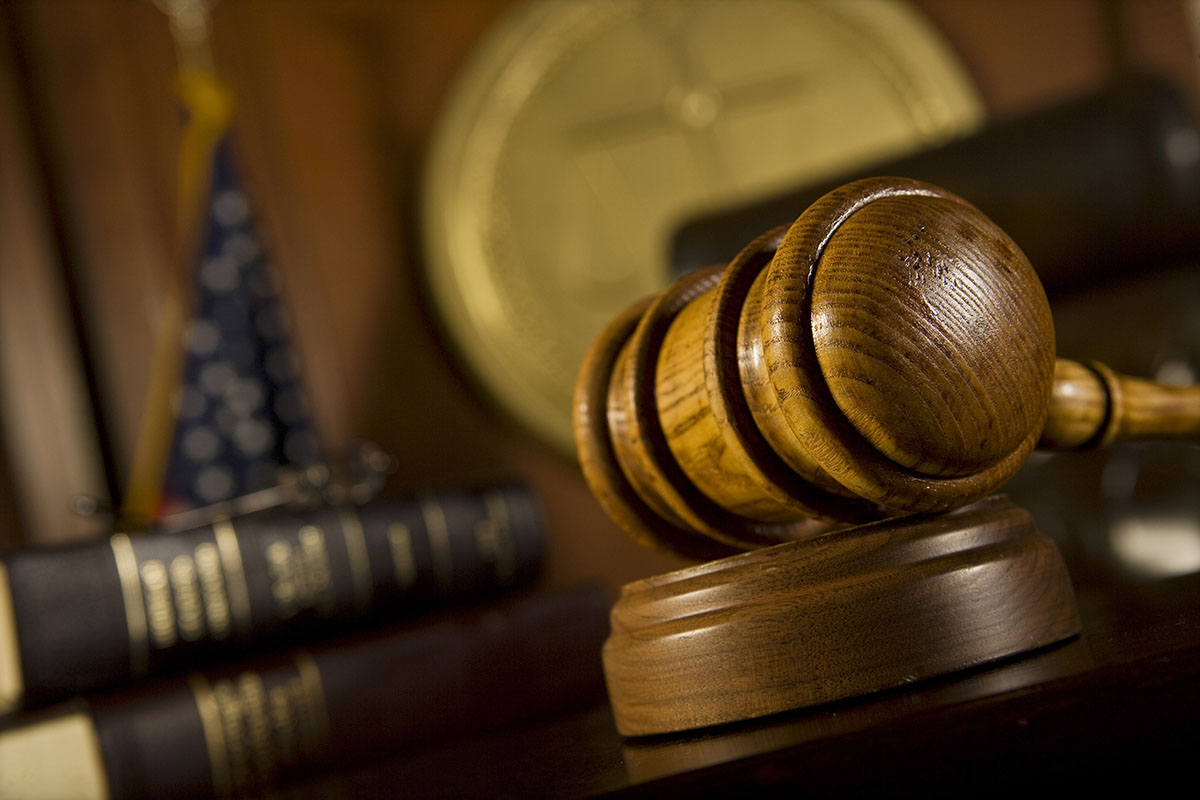 On May 1, 2013, Rachel pleaded guilty to second-degree murder by maliciously and intentionally causing her death by stabbing and causing fatal injuries. She was sentenced to 30 years in prison and is eligible for parole after ten years.

Her family issued a public apology for her actions. She is incarcerated at the Lakin Correctional Center in Mason County. 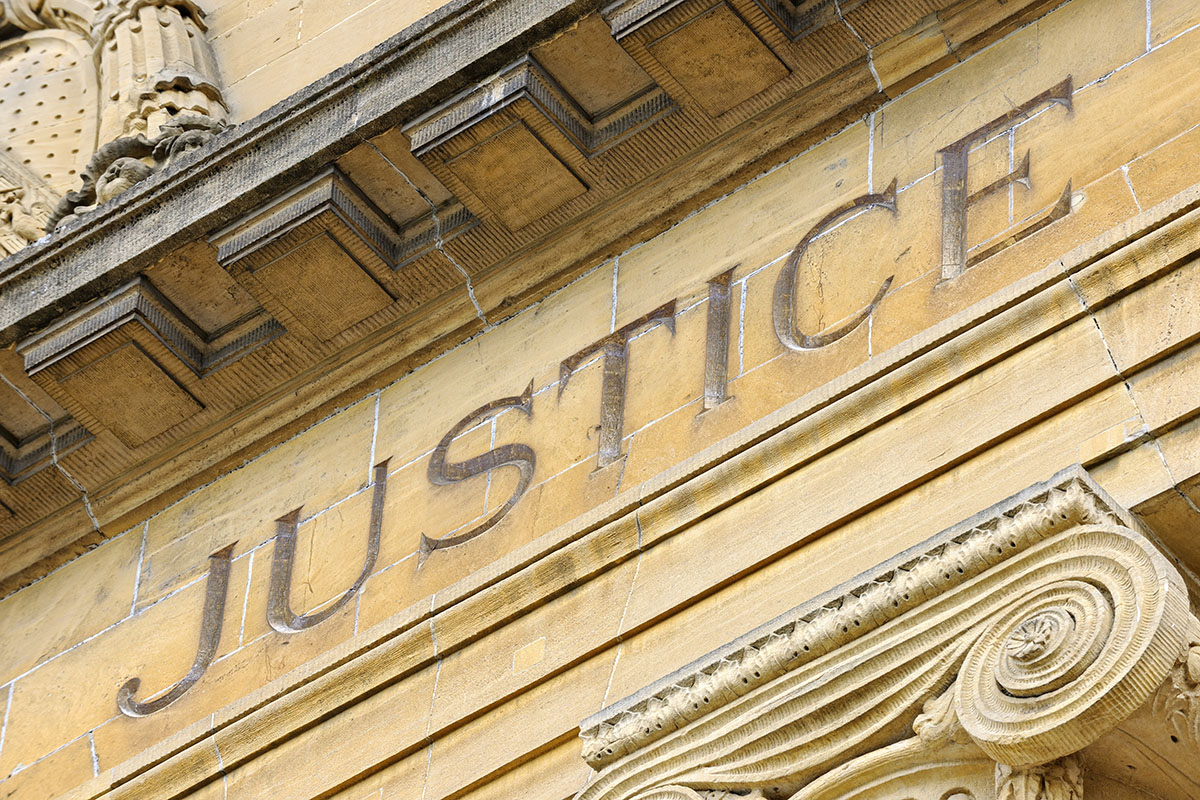 She pleaded not guilty but later claimed guilty with the threat of additional charges.

She was sentenced to life in prison with mercy and is eligible for parole after 15 years. Sheila has shown no remorse for her actions. She is incarcerated at the Lakin Correctional Center in Mason County.

Skylar’s Law was created after an Amber Alert was not issued for her disappearance due to her circumstances not meeting all four criteria to be published. Therefore, 48 hours had to pass before she could be considered missing.

Skylar’s Law was unanimously passed in the West Virginia Senate on April 12, 2013, to allow for immediate public announcements when any child is reported missing and in danger, regardless of if the child is believed to have been kidnapped.

Anderson Cooper covered skylar’s story on May 31, 2013, and an episode of Dateline NBC aired on March 7, 2014, titled “Something Wicked,” which covered the events of her murder.

Dr. Phil also had a show about Skylar titled “Best Friends Betray,” which aired on March 10, 2014.

The show featured Skylar’s parents and two women who were “second mothers” to Rachel. Lifetime also aired a fictional drama, Death Clique, based on Skylar’s murder on April 12, 2014.