by Factionary 7 months ago1 month ago
8.4Kviews

The 1918 Spanish Flu pandemic is said to be the deadliest of its kind in history as it killed one in four people worldwide and took over 50 million lives.

In an era where the knowledge of modern medicines was not yet developed, a lot of people couldn’t understand how the disease was contracted and spread, and the medical personnel also misdiagnosed the illness because of its close similarities with the common cold.

The bloodshed of World War 1, which statistically claimed about 20 million lives between 1914 and 1918 left the whole world in a state of dilemma. Just before this war ended, another worldwide catastrophic disaster was looming. 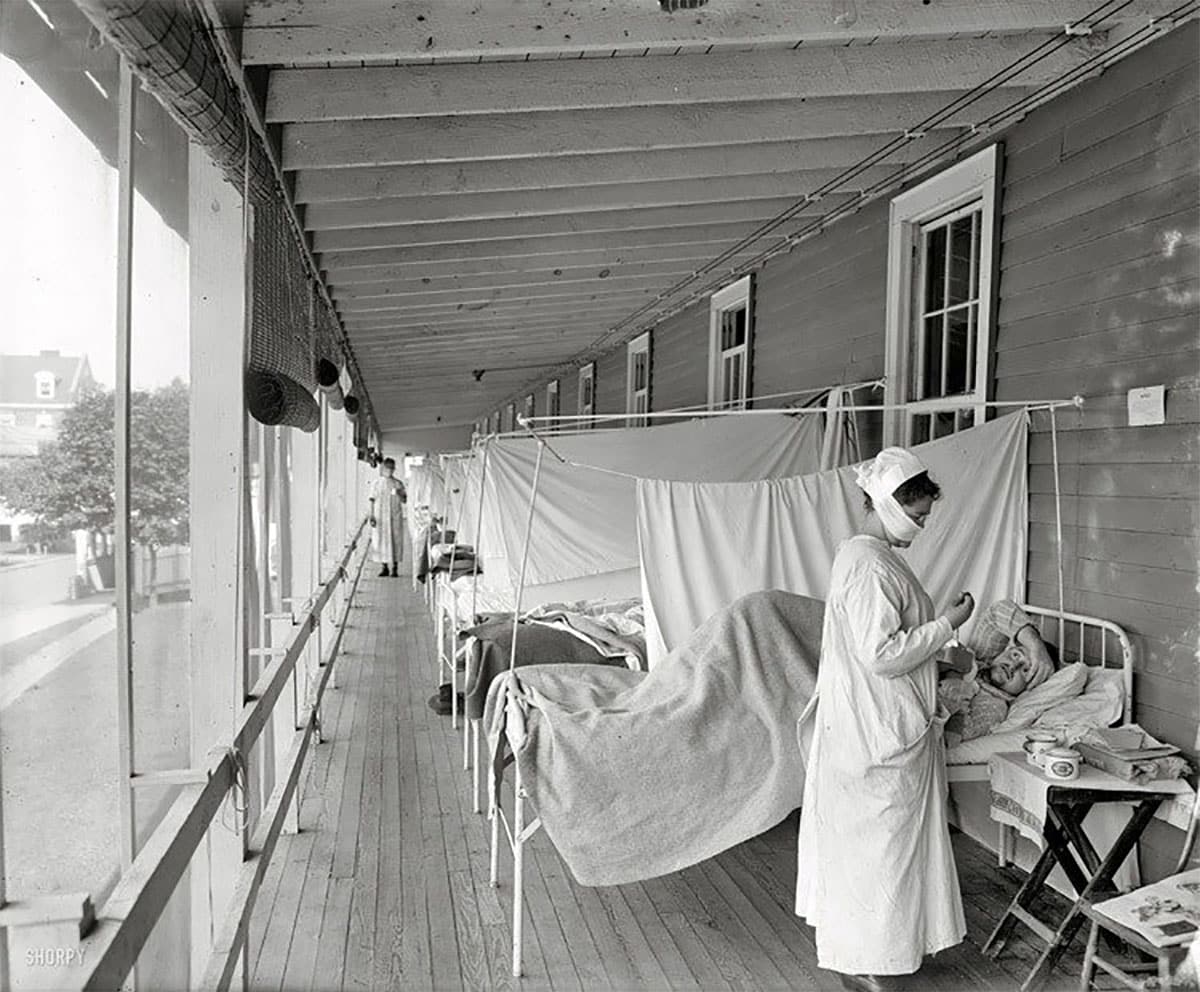 Although the 1918 Spanish Flu was not widely known around the world, it claimed about three times the number of deaths that were caused by World War 1.

The Spanish Flu, which is also known as H1N1 influenza, took the world by surprise in 1918 and killed more than a quarter of the world’s population.

The Flu got to even the farthest places of the earth right from the Arctic to the isolated pacific islands and consumed more than 50 million lives throughout the globe (although some experts believe that it claimed above 100 million lives).

When this pandemic was about to end in the late 1918s, it was the world’s worst-ever epidemic outbreak in the history of humankind.

To date, experts have not been able to explain the reasons why the Flu was deadly and where it originated from.

However, it has been established that the Great War (World War 1) was instrumental in escalating the Spanish Flu pandemic as well as the mortality rate of the disease.

Many world leaders tried to trivialize the effect of the Spanish Flu in their various countries so that rivals will not perceive them to be weak during the Great War.

The facts and figures about the Spanish Flu only came to light decades after the Great War had ended.

In a bid to unravel the mysterious1918 flu pandemic after the fact, experts conducted several kinds of research, but they were never able to ascertain the origin of the Spanish Flu.

One eminent theory was that the index case of the Spanish Flu was reported at a British army base situated in France.

Another theory worthy of note is that the Flu originated from the city of Kansas, where the very first cases were observed in the early 1918s. 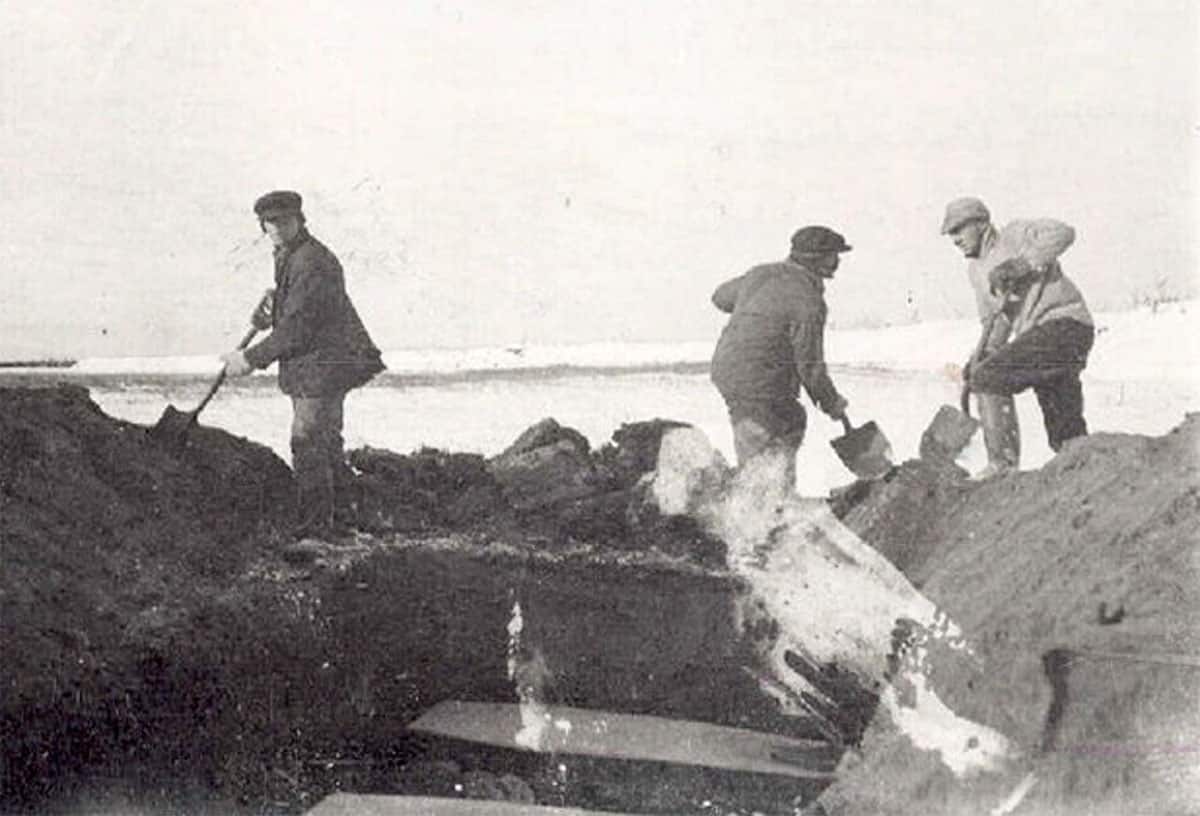 There was also a controversial and widely speculated theory that it started in the northern part of China and was spread to Europe by Chinese laborers.

Irrespective of its origin, the Spanish Flu’s spread rapidly in the winter of 1918. Many of the early outbreaks were linked to military bases; soldiers carried the pandemic across the Atlantic regions and also throughout the European regions while deploying armies for World War 1.

Easy transmission through coughing and sneezing, the movement of soldiers and modern modes of transportation that include planes and automobiles made it possible for the Spanish Flu to spread rapidly across the world.

As soon as a person is infected, the victim begins to experience flu symptoms, fever and aches – and perhaps the experience of some deadly form of pneumonia where a patient’s lungs could be filled with bloody fluid. They are choked on the pinkish foam while they struggle for their last gasp of breath. 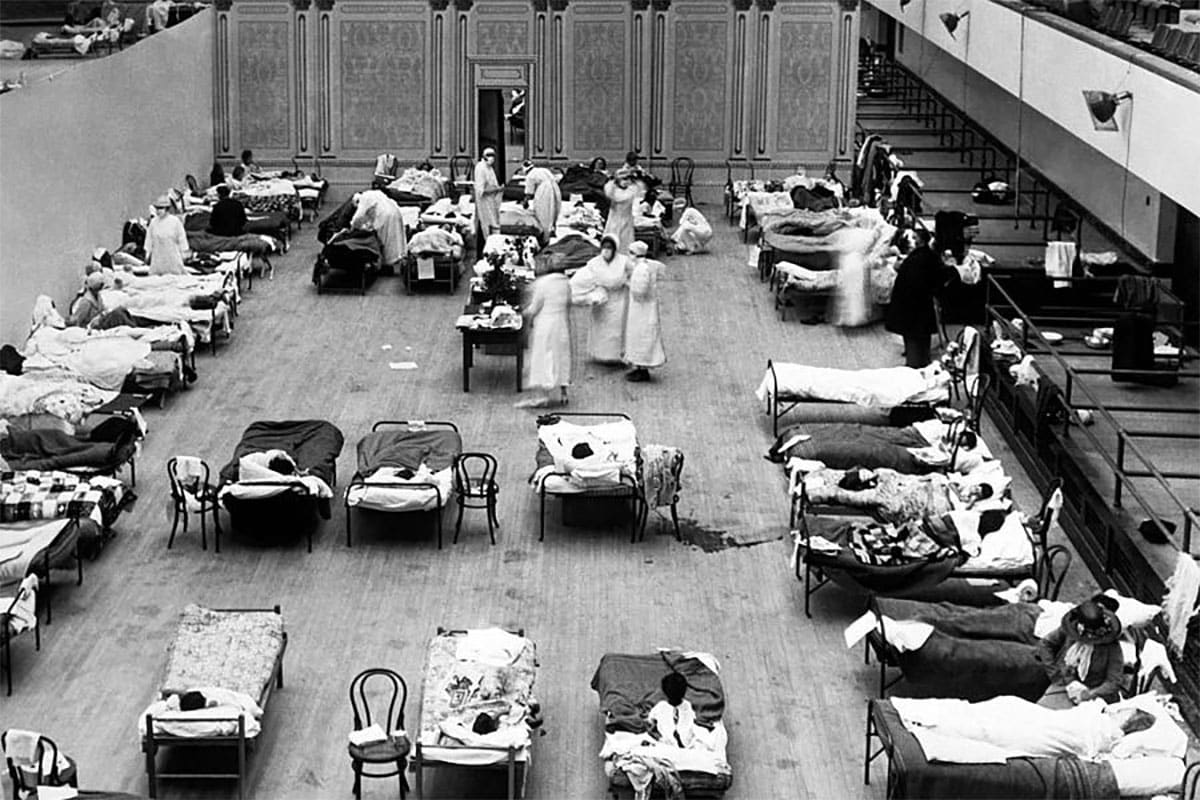 The catastrophic effects of the Flu were swept under the carpets by most governments around the world who were not willing to show any signs of weakness during The Great War.

The neutral Spanish government, on the other hand, reported on their cases, hence the nickname Spanish Flu.

The cases only got worse in the late 1918s as a result of the second wave of the Flu stimulated by a new mutation which was far more deadly than the former.

This made the month of October and November the deadliest months of the whole 1918 pandemic.

In the United States of America alone, the Flu was so lethal that life expectancy reduced from 51 to 39.

Spanish Flu survivor Kenneth Crotty, who at the time was 11 and lived in Massachusetts which was one of the hardest-hit areas told CNN in 2005 that:

“It was scary, because each morning when you got up, you asked, who died during the night? You know death was there all the time.” 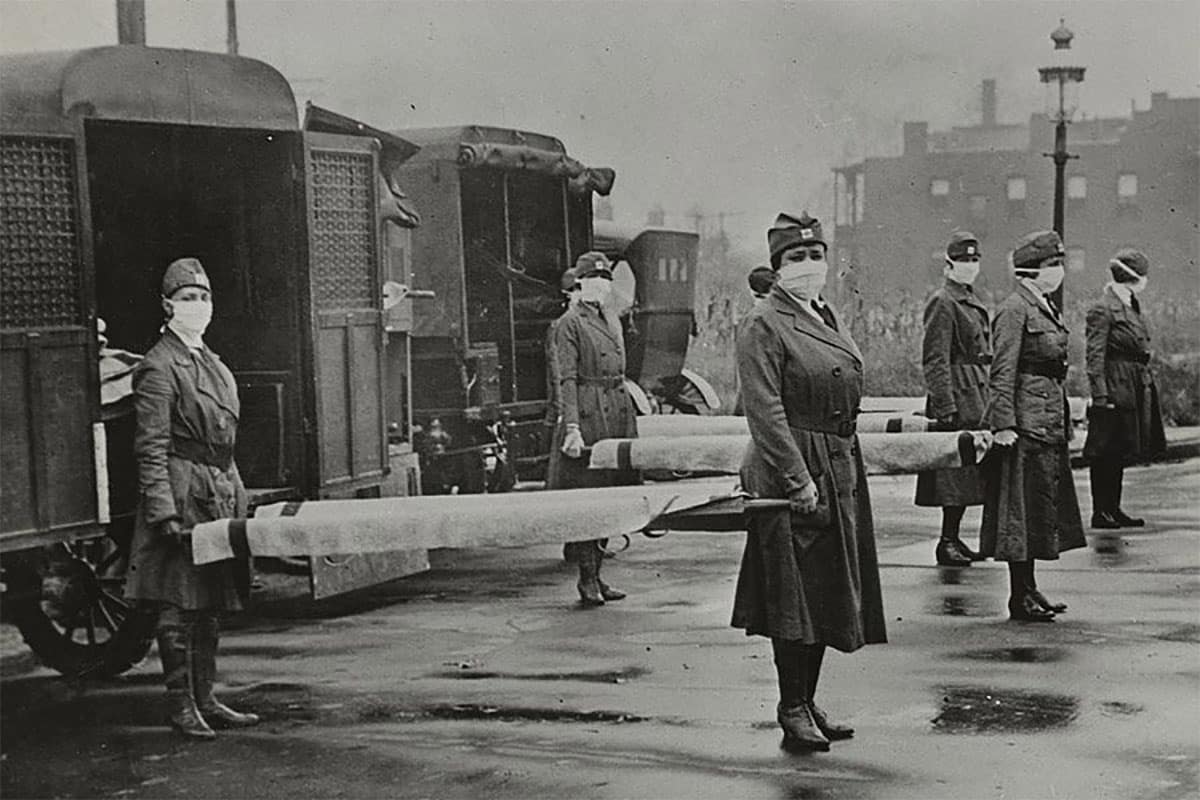 In the end, the Spanish Flu claimed over 50 million lives at a death rate of about 2.5 percent.

The Aftermath Of The 1918 Spanish Flu Pandemic

The 1918 Spanish Flu pandemic skyrocketed with the second wave in the months of October and November 1918. It calmed rapidly and ended thereafter.

Just as researchers had little knowledge of how it started and quickly spread, they also have little understanding of how it ended.

Some believe that the Flu ended as soon as the Great War came to an end in 1918, while experts believe that increased abilities to provide treatment, a mutation in the disease, natural development of immunity across populations or some combination of the above.

By the summer of 1919, the Spanish Flu Pandemic ended, but there were no successful efforts to immediately understand why the Flu was very deadly and how it traveled across the world. Researchers lost interest in finding a cure as soon as the Spanish Flu pandemic ended.

The Unite State Department for Health and Human Services (HHS) claimed that the timing of the Flu might have have been responsible for the catastrophic effects of the Flu. HHS wrote:

“It is possible that the pandemic’s close association with World War I may have caused this amnesia. While more people died from the pandemic than from World War I, the war had lasted longer than the pandemic and caused greater and more immediate changes in American society.”

It might take researchers about a century before they can come up with an explanation for the 1918 flu spread.

However, it has been found that three main genes were responsible for weakening the respiratory system of the patient — mostly the lungs and the bronchial tubes which exposes the patient to pneumonia.

Although the Spanish Flu ended several years ago, its origin and merciful end remain a mystery.