by Factionary 3 months ago4 weeks ago
65.8Kviews

Pedophilia is punishable by law in every country. It is a vile act, and the person who commits it does not live by a moral code.

Most people who get caught for committing such acts pay the consequences by serving decades of jail time, fines, and various other punishments depending upon the severity of their crimes.

Very few people have been able to escape jail time altogether after getting arrested for being pedophiles.

In most cases, their lawyers get them out on a technical basis, but some people avoid jail time for stupid reasons. Keep on reading this article if you want to know about such cases. 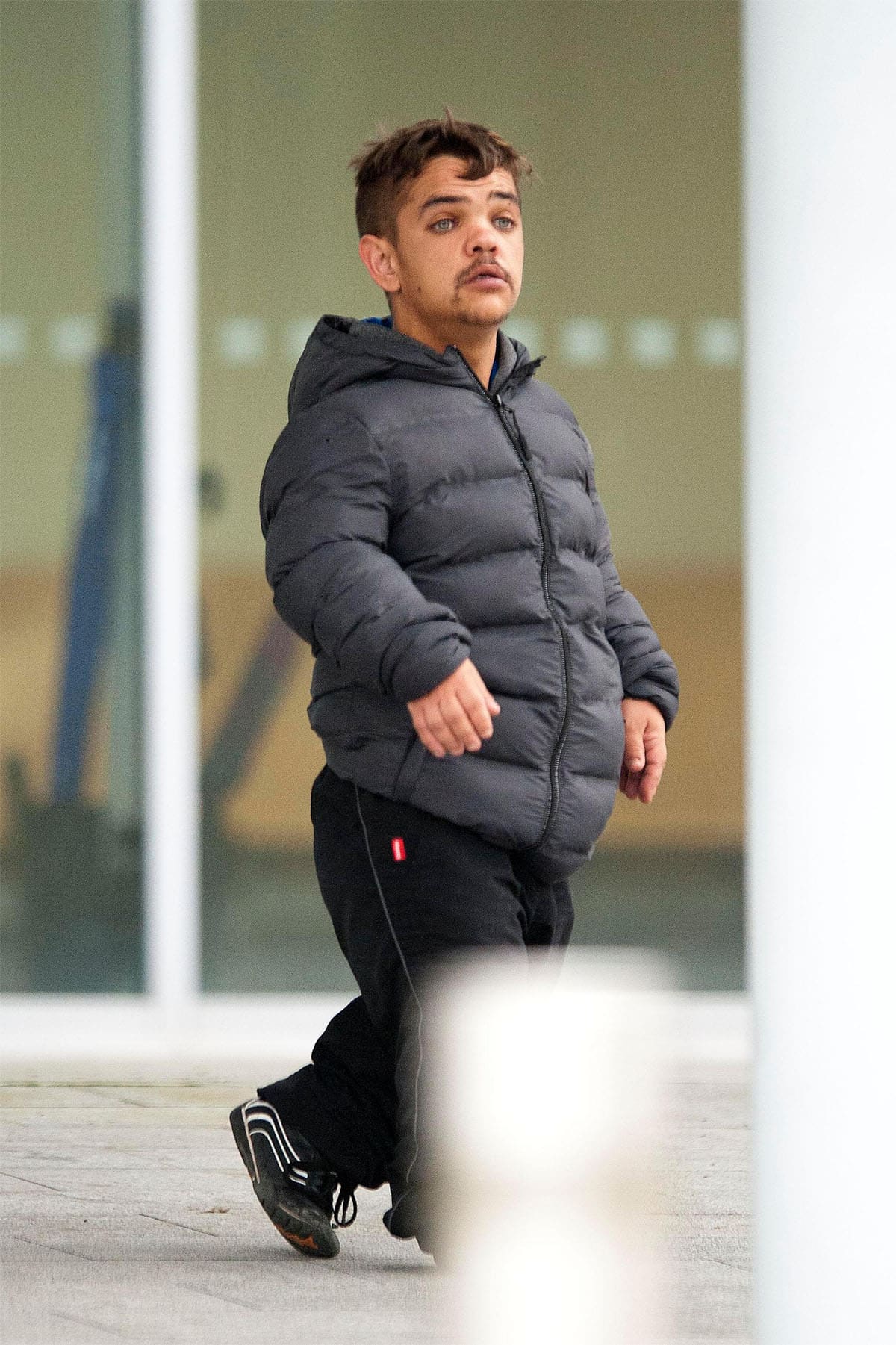 Bryan Anthony Bowen is a welsh resident who suffers from dwarfism. He used to face quite a lot of ridicule because of his short height.

But, the man never got into trouble, and most people who knew him thought of him as a decent person.

However, their opinions changed after learning that he tried to solicit nude photos from under-aged girls.

Most of his friends and relatives who heard the news for the first time couldn’t believe it. They thought that it was an elaborate practical joke but learned the story was authentic later after multiple news outlets discussed this matter.

Police arrested Bryan Anthony Bowen after multiple families called for his arrest. They complained that he was harassing them and wouldn’t back down.

The teenagers he was contacting tried to be kind and told him not to contact them again, but he persisted. So much so, that he would send them messages on Facebook and other social media platforms everyday.

What’s most surprising was that Bryan Anthony Bowen stalked these girls quite thoroughly. He successfully found all of their profiles and then approached them.

All of his conversations started civilly. The dwarf would do this to win their trust.

After some time, however, he would make his intentions clear by sending them highly suggestive messages. None of the teenage girls who received his raunchy advances showed any interest.

They asked him to back off, but as discussed earlier, he would be quite persistent.

Moreover, Bryan would become angry after the girls rejected him. He would curse them, and in some cases, even threatened them.

The children had enough of his antics and decided to involve their parents. Some tried to confront him without involving the authorities, while others called the police immediately. 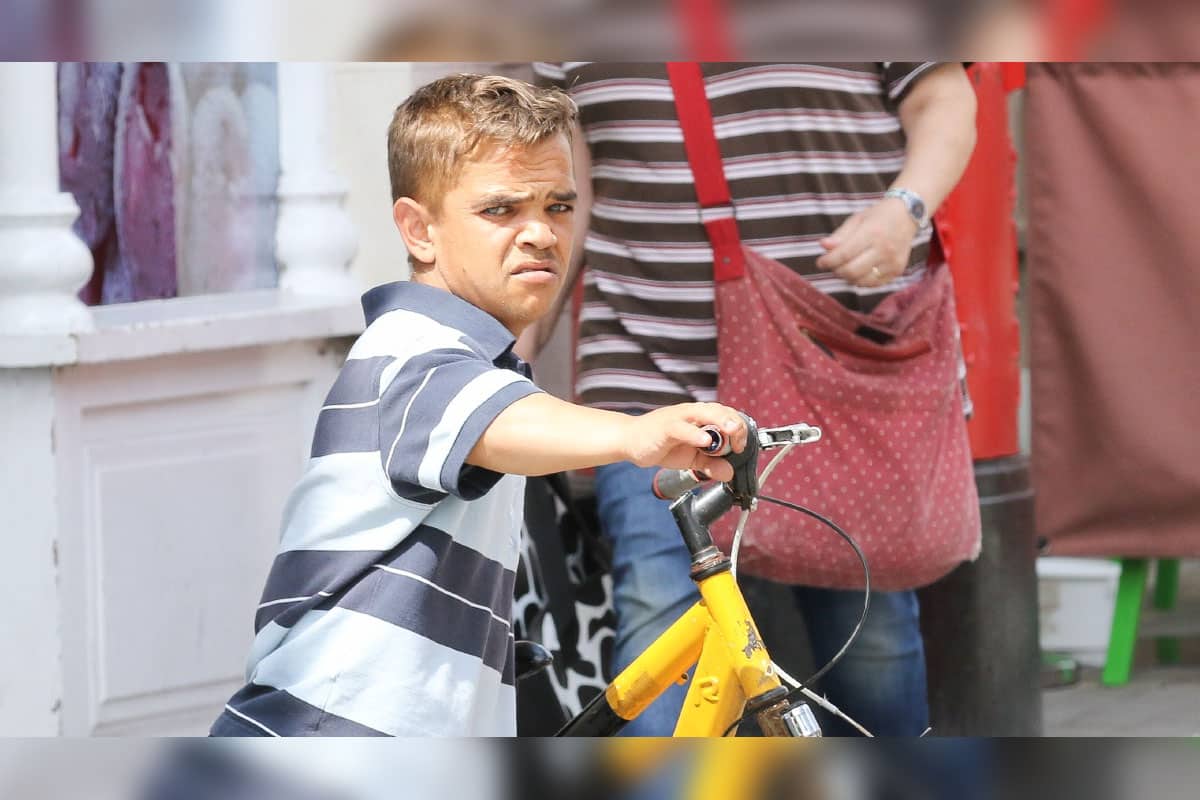 Modern times have been kind to us in many ways. If Brian approached these girls a few decades ago, finding him would have been a challenging task.

Finding a random person’s address used to be quite tricky. Criminals often used to escape by the time an arresting officer discovered their location.

Things are quite different now. A simple internet search is all you need to find someone’s address. However, this technology works both ways as people with bad intentions could use it to their advantage.

Luckily, the police found Bryan Anthony Bowen’s House within an hour after getting calls from the distressed parents.

Initially, the officer who came to arrest the pedophile couldn’t believe that he was a dwarf. However, after carefully looking at his Facebook profile picture, he realized that Bryan was in front of him.

Press didn’t wait any time to air this news. They knew that it would increase their ratings as people would get a chuckle out of a story where an adult with dwarfism approached under-aged girls online for s*x.

Soon after this news aired on local television channels, it became viral on social media.

Loads of people shared it and ridiculed the arrested pedophile by making fun of his appearance.

Social media is a cesspool of bullies, but this was the first time you could say that ganging up on one person made sense.

There is no room for pedophilia in our society, and people who commit such acts should prepare themselves to face a lifetime of mockery.

However, some people tried to take up for Bryan, claiming that his inadequacies made him commit this crime and that people shouldn’t harass him.

The debates were endless, but the consensus was that people wanted to spend his entire life in prison as he was a threat to society. Some would argue that he didn’t do anything beyond online harassment, so the judge should take it easy.

Everybody was sure that the judge would sentence Bryan Anthony Bowen to life in prison. His lawyers also thought that this case was a lost cause.

However, the unexpected happened – the judge did not send the pedophile dwarf to prison. 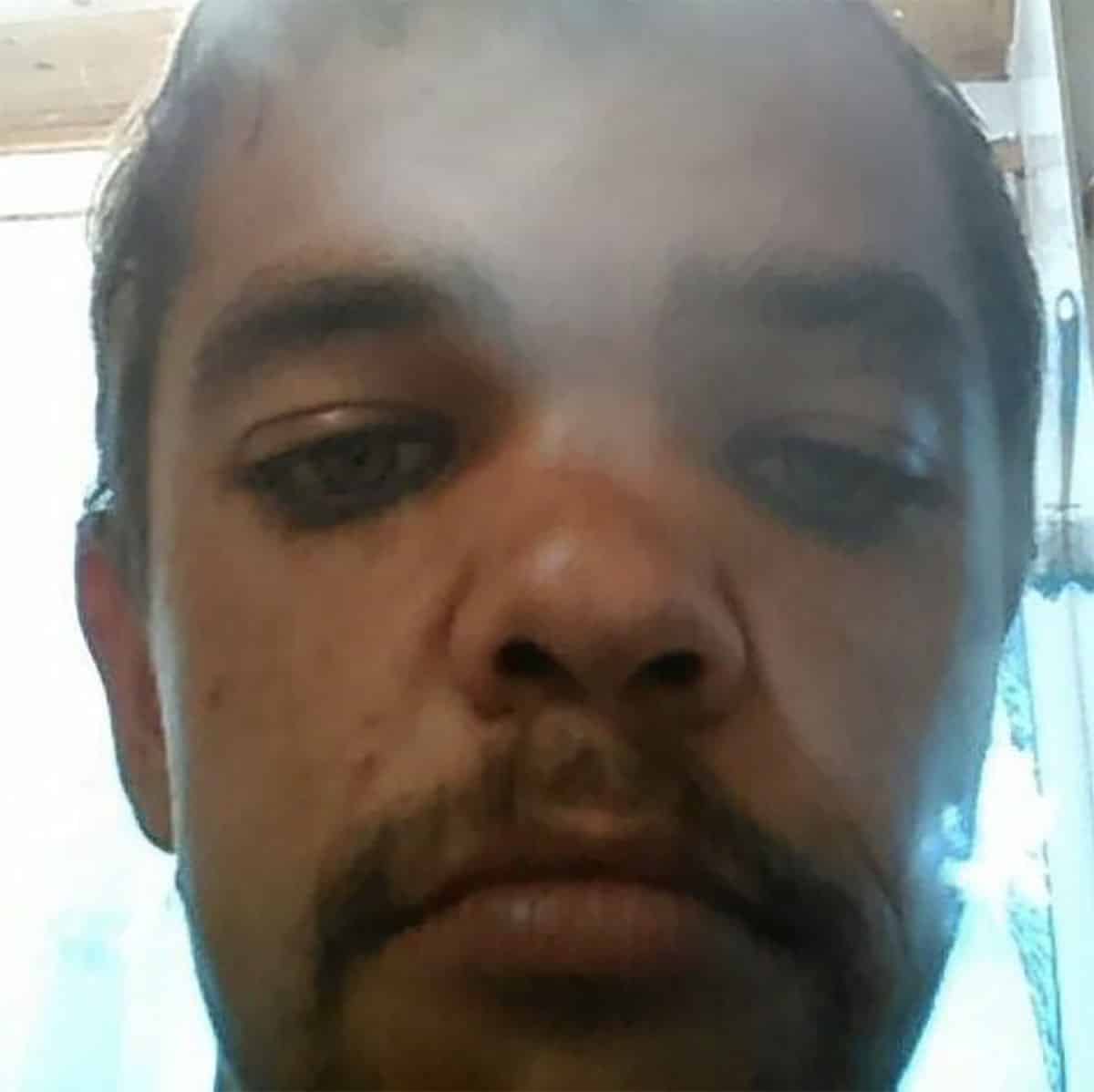 He stated that the jail was not the right place for someone with learning disabilities and dwarfism.

Nevertheless, he did impose a three-month curfew on Brian, banning him from leaving his house between 9 pm and 7 in the morning.

The judge also told the twenty-six-year-old to attend sensitivity training and rehabilitation classes to ensure he doesn’t repeat his acts.

As you would expect, no one following this case thought that the punishment was fair.

They believed that small-height was not a good enough reason to let a pedophile avoid jail.

Moreover, people did not buy that Anthony had a learning disability. He stalked multiple teenagers on various social media platforms and tried to solicit their naked pictures.

It was enough to suggest that his ability to understand things was sound. The children’s parents, in particular, did not agree with the judge’s decision and feared that Bryan would harass other girls too.

While Bryan avoided time in prison, he could not prevent the onslaught of ridicule that followed him everywhere.

Everyone in his local community recognizes him and shames him when they see him on the street.

Moreover, the law requires him to inform his employees, landlords, and various other people that he is a registered s*x offender.

Some would say that it is a fair punishment, while others would argue that it should have been harsher.