by Factionary 2 months ago1 month ago
5.1Kviews

We all love a good old action thriller typically involving serial killers and murder case mysteries, whether it was the horrific case of John Wayne or Ted Bundy, either way, both of these and similar stories guarantee to give us some spine-chilling reactions every time.

However, we often tend to overlook the reality that comes with these horrific stories. The fact that most serial killer based stories and movies stem from real-life events is devastating and mortifying. This case of murder makes no exception either.

Richard Speck was a man who killed several people during his lifetime but one particular murder case of his was the biggest ever of humankind. 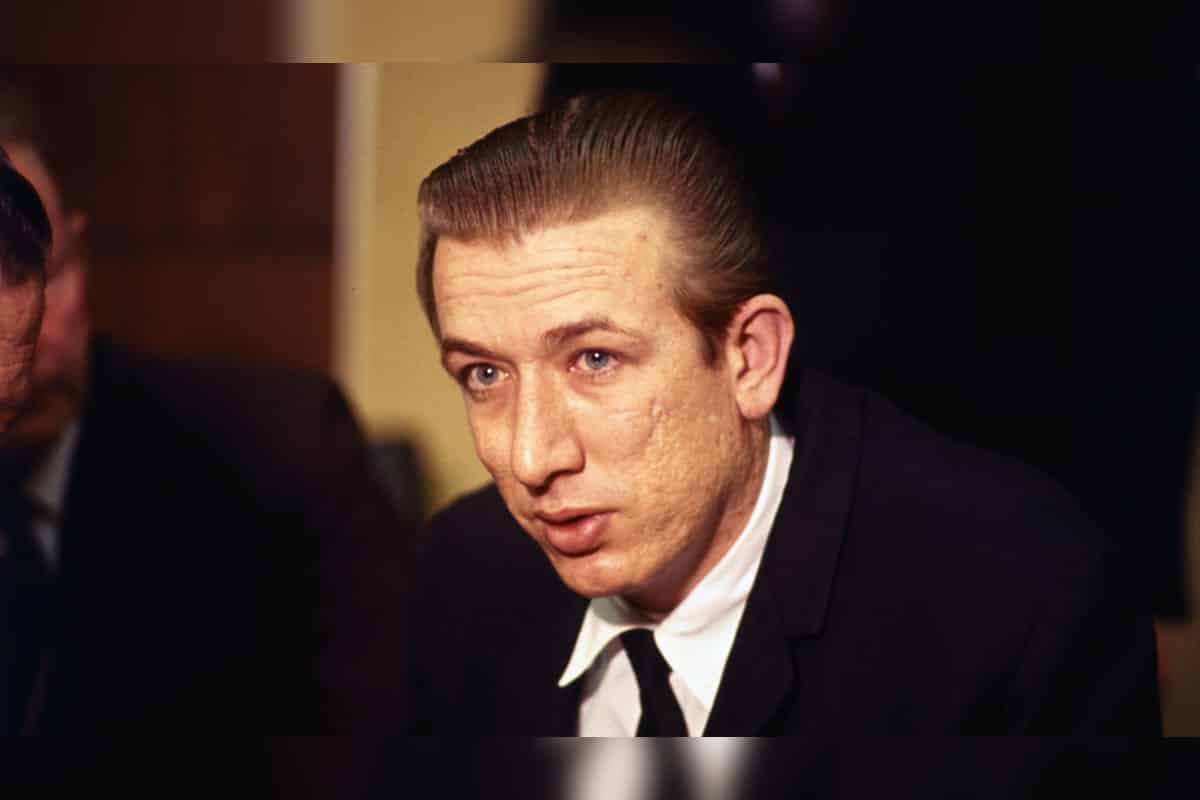 That ultimately led to his inevitable death. Read more on Richard Speck, the American serial killer who left the nation’s eyes staring in horror as he manages to kill eight women in a single night. Learn about how he did it and what led him to committing this tragic incident.

The Traumatizing Childhood And Upbringing Of Richard Speck

Richard Benjamin Speck was a small town average boy home to Monmouth, Illinois. He was born in 1941 to two conservative, non-alcoholic parents.

Everything seemed fairly normal in this little boy’s life, but his life hit the rocks by the time he was six.

The year he was six in 1947, Speck’s 53-year-old father passes away from a heart attack. His mother remarries off to a traveling salesman possessing a long-standing criminal record, who was far from Speck’s crystal clear idol.

Speck was a victim of his step-father’s verbal abuse that required him to move back and forth in the poor neighborhoods of East Dallas, Texas. Speck remained as a broke student throughout school. He would not speak in class due to his anxiety and would refuse to wear his required glasses.

He had to repeat eighth grade before he finally became a high-school dropout in his first year. By this time, Speck adopted his step-father’s drinking habit and remained drunk throughout most of the day.

Speck underwent several jobs and went on to marry a 15-year-old girl he encountered at the Texas Fair State, with whom he had a son with soon after. The police also arrests Speck 41 times before reaching age 24. His tattoo “dorn to raise hell” was certainly his motto he aspired to live most of his life by.

Richard Speck’s Downfall Of Sanity And Transition To Serial Killer

She reported that she often became a victim of r*pe at knife-point and even the sight of her husband began to terrify her. Speck’s probation officer once claimed that a drunken speck would want to fight or threaten anybody; however, if he is sober or unarmed, he “couldn’t face down a mouse.”

Speck’s evil state of conviction led to him having a criminal record of harassment, theft, mugging, and fraud. In 1965, Speck, (having a 17-inch carving knife), attacked a woman in her apartment’s parking.

Thankfully, she managed to escape while authorities arrested Speck after being given a 16- month sentence. However, a small error led to his release less than a year later.

Thankfully, she managed to escape while authorities arrested Speck after he was given a 16- month sentence. However, a small error led to his release less than a year later. 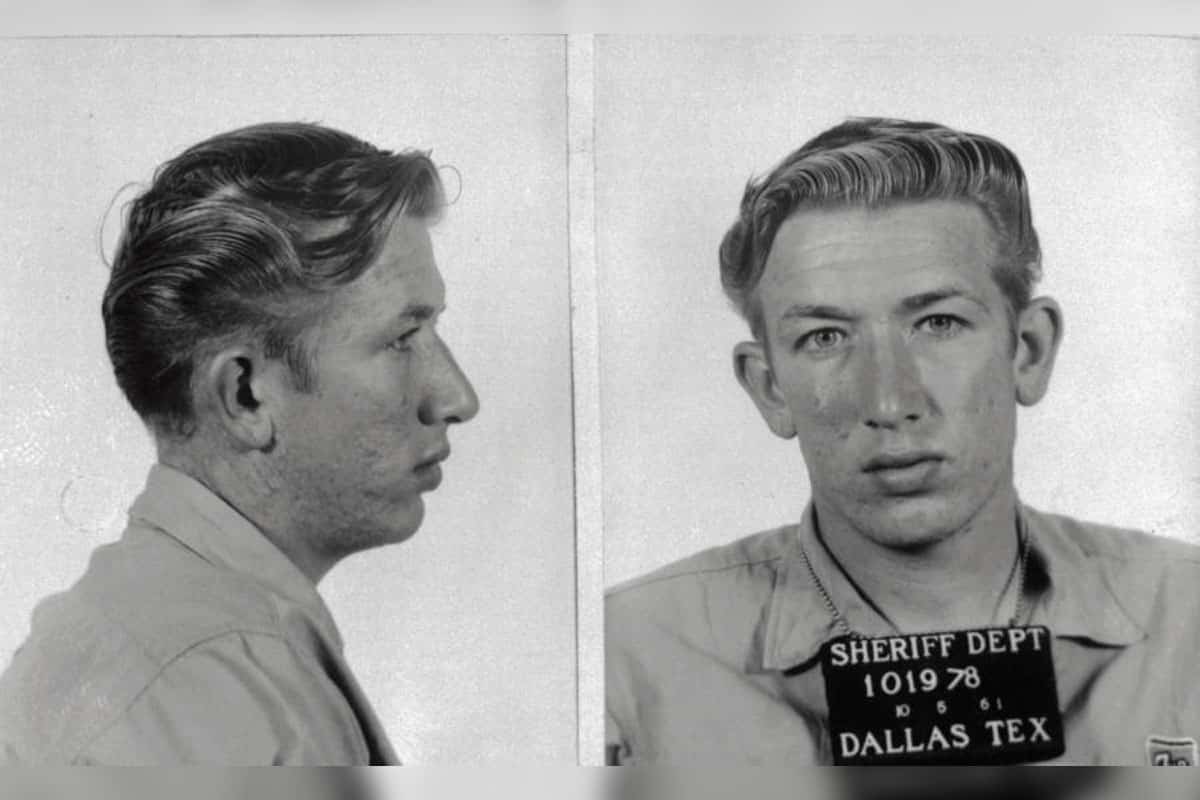 Shirley Malone, who felt threatened at the time, filed for their child’s full custody and divorce. This resonated as a rumor to be Speck’s escalation of violence from that point onwards.

Speck moved back to Monmouth, where he continued living with his sister. There he managed to rob a grocery store, stab a guy in a bar fight, steal a car, and burgle and assault a 65-year-old woman in her premises. Speck then murdered a 32-year-old barmaid working at a bar he did carpentry work for.

After being held accountable for his crime, he moved to Chicago with another of his sisters. The very year in July, Speck managed to work with the National Maritime Union by getting a job on a ship there.

He waited for a shipping assignment, where he spent five days there that led to committing one of the most brutal acts in history.

After Speck receives an assignment on July 12th, upon his arrival, he finds that his position is handed over to another person.

Infuriated, drunken Speck went on to roam the streets in the neighborhood. He encounters a 53-year-old woman who, too, had been drinking the same day and place as Speck.

She gets held at knife-point, is assaulted and mugged of her mail-order Rohm pistol. The now armed and drunken Speck embarks on a journey leading himself to the streets of South Side Chicago. After having walked a mile, he encounters a house (that at the time) operated as a dorm for a few nurses.

The nine nurses were working for the South Chicago Community Hospital. At 11 pm, Speck burgles in through a window of the dorm, aiming to reach the bedrooms.

He first knocks on the door and herds a couple of exchange student nurses from the Philippines at gun-point. He then went to the next room of American student nurses and follows a similar pattern. Speck ties all six girls behind their backs with torn bed sheet strips before tragically murdering one after one.

Corazon Amurao, the Filipino exchange student and the lone survivor, recalled how the American students instructed them to trust him to survive, as they perceived Speck’s calm behavior as something good. One after one, Speck, led the girls to another room while strangling or stabbing them to death.

Amurao recalled how her friends did not scream as they were being taken away, but their muffled cries were heard soon after. Amurao surprisingly survives as she rolls under a bed in the room the moment Speck’s turns his back on the girls. 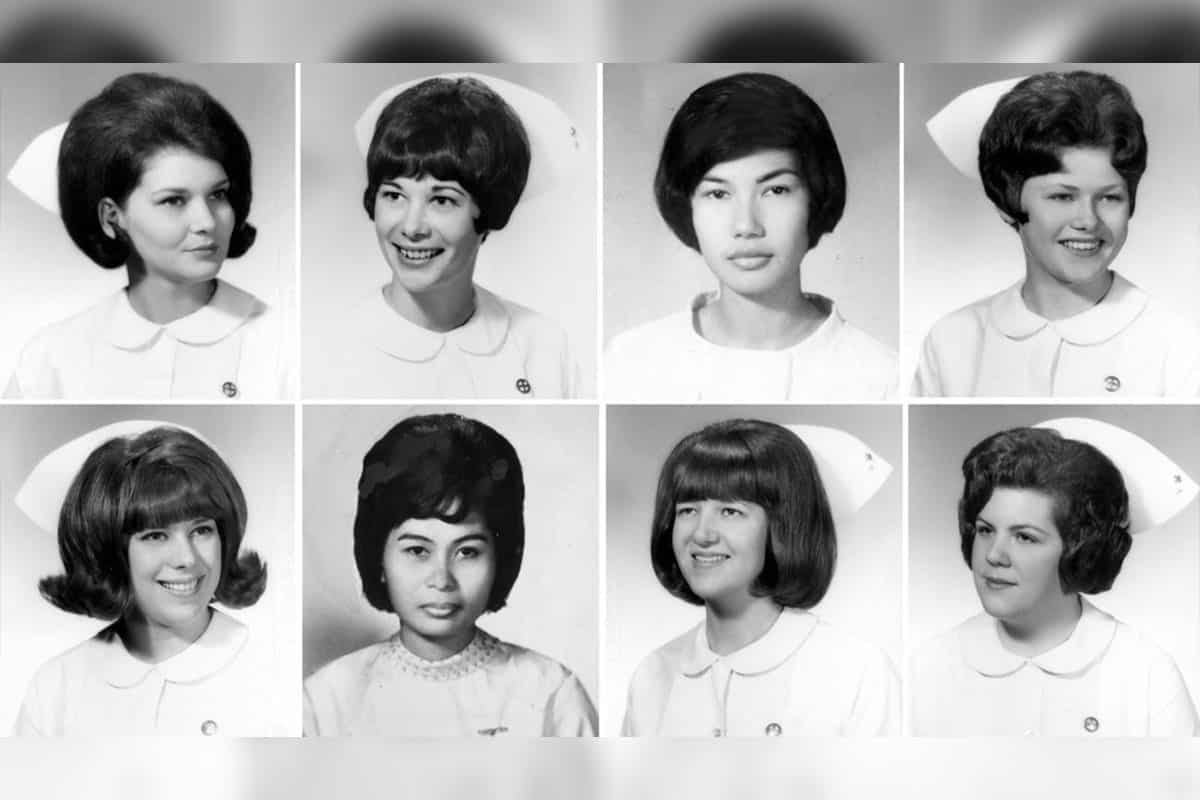 Amid the chaos, three other nurses who lived in the dorm arrived home late were also killed, stabbing two out of the three girls to death, and harassing the third victim before strangulating her.

During this time, Speck forgets about Amurao as she is still stays hidden and safe under the bed until 6 am, even hours after his brutal massacre. Soon after, Amurao screams from the nearest window about the incident until the police arrive.

The End Of Richard Speck

Speck escapes the crime scene but a doctor (whom Speck visited) catches him as he recognizes his tattoo after reading about the incident in a newspaper.

A panel of psychiatrists deemed Speck to be competent by putting him on trial. In 1967, during the commencement of the trial, Speck puts up false claims of having no memory of the incident.

However, Amurao stands up as a witness against him while bravely facing him in court. Further evidence also came in where fingerprints of the crime scene happens to match Specks.

Just 45 minutes into consideration, the jury then decides to declare Speck guilty. Initially, Speck receives a death penalty, which then reduces to life imprisonment. To which the Supreme Court resonated as the exclusion of people opposing his death from the jury unconstitutionally.

Speck served his sentence in Illinois at the Stateville Correctional Center, where he was nicknamed as the “birdman” after a pair of Sparrows flew into his cell that he kept with himself.

Moonshine and drugs became Speck’s ally until he finally died of a heart attack on the evening of his 50th birthday in 1991.