by Factionary 3 months ago5 days ago
028.8Kviews

Out of all the crimes that a human being can commit, infanticide is one of the few that curdles the blood the most.

And that was precisely the crime that Susan Smith, a twenty-three-year-old single mother from South Carolina, did back in 1994 when she dumped her car into John D. Long Lake with her two sons inside it.

Of three years old, Michael and Alex, of fourteen months, were drowned that day while still tied to their seats.

Not contented with doing this, Susan Smith initiated a whole search for a supposed ‘black man’ who had stolen her car away with her two children still inside.

Keep reading as we review ten facts on the story of Smith, a perfect example of the worst that a human being can be.

Susan Smith’s childhood opened with the suicide of her father when she was six years old after he was suffering from depression all through the early years of her infancy.

Her widowed mother married Beverly Russell from the Christian Coalition’s local chapter, who proceeded to molest his adoptive daughter well until the end of her adolescence.

Susan tried to commit suicide herself at 13, and then again after high school when her affair with an older, married man came to an end. This would be a pattern that prefigured her latter, sick and criminal actions. 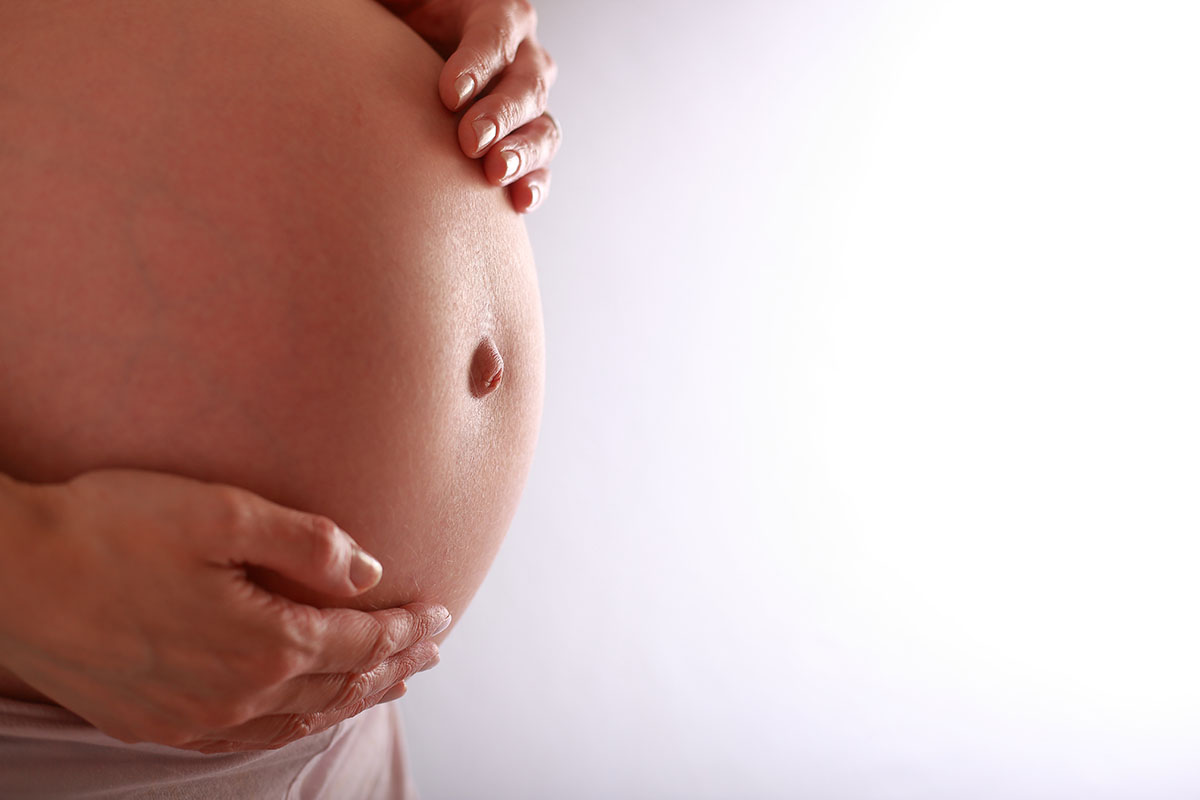 But before that, Susan got married. She got married to a high school friend and now coworker at a grocery store, David Smith, after discovering that she was pregnant with his child.

They would name him Michael. After his birth, however, things started to get cold for the young couple.

Susan eventually began a relationship with the son of her boss and a young man named Tom Findlay, who would dump her after discovering that she was still going back to David from time to time. 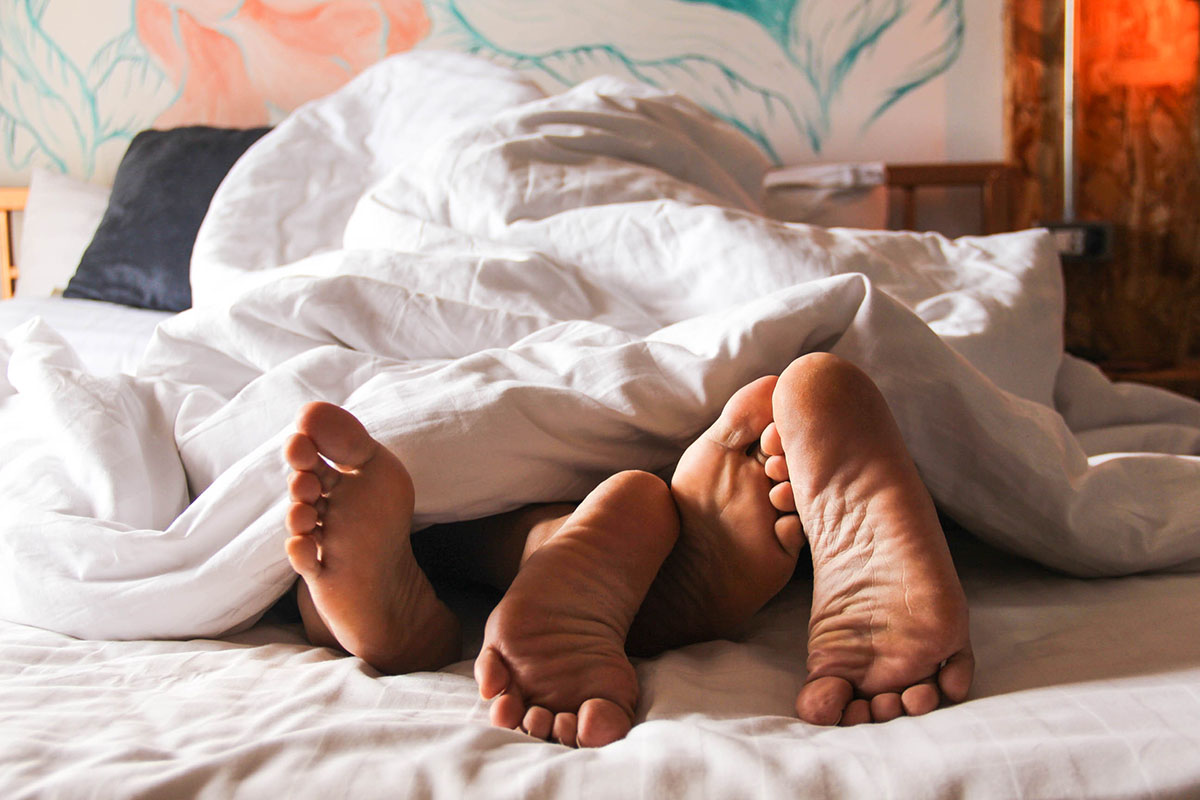 This began a long series of infidelities, breakups, and lies between Susan, David, Tom, and several other men that she started relationships.

Smith, who has a dependent personality disorder, was psychologically unable to be without a partner at any given time, which prompted her to find new lovers each time a quarrel with one of the formers ended up in a breakup.

And that happened often enough. Findlay, in a letter to her, resumed her actions very well: “If you want to catch a nice guy like me one day, you have to act like a nice girl. And you know, nice girls don’t sleep with married men.” 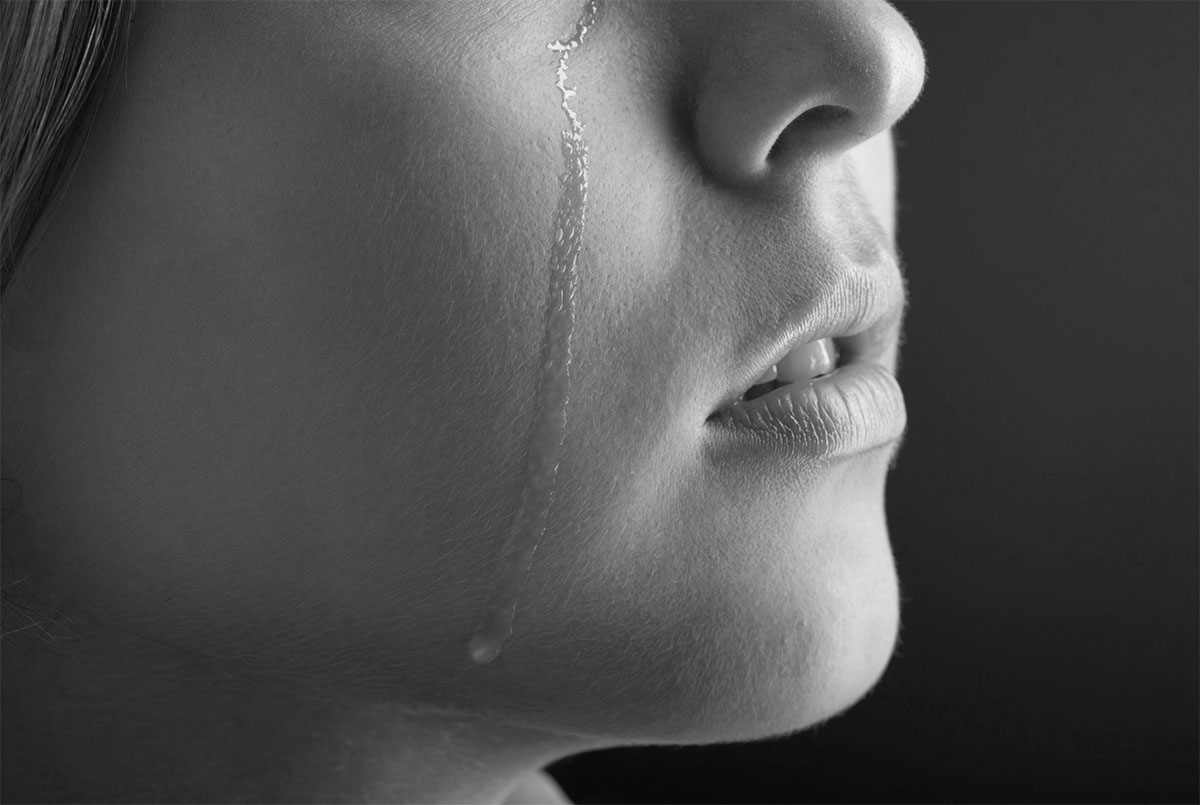 This would lead (according to the prosecution of the case, after the murders) to her meeting an unidentified older, wealthy lover.

Though the defense and Smith herself have said that the motivation for her actions was her depression and her desire to end her life alongside the lives of her children, a different, more compelling motivation later surfaced: this lover above didn’t want kids, and so she, ravenously dependent as she was, rushed to kill her children so she could go away and start a new life with him. 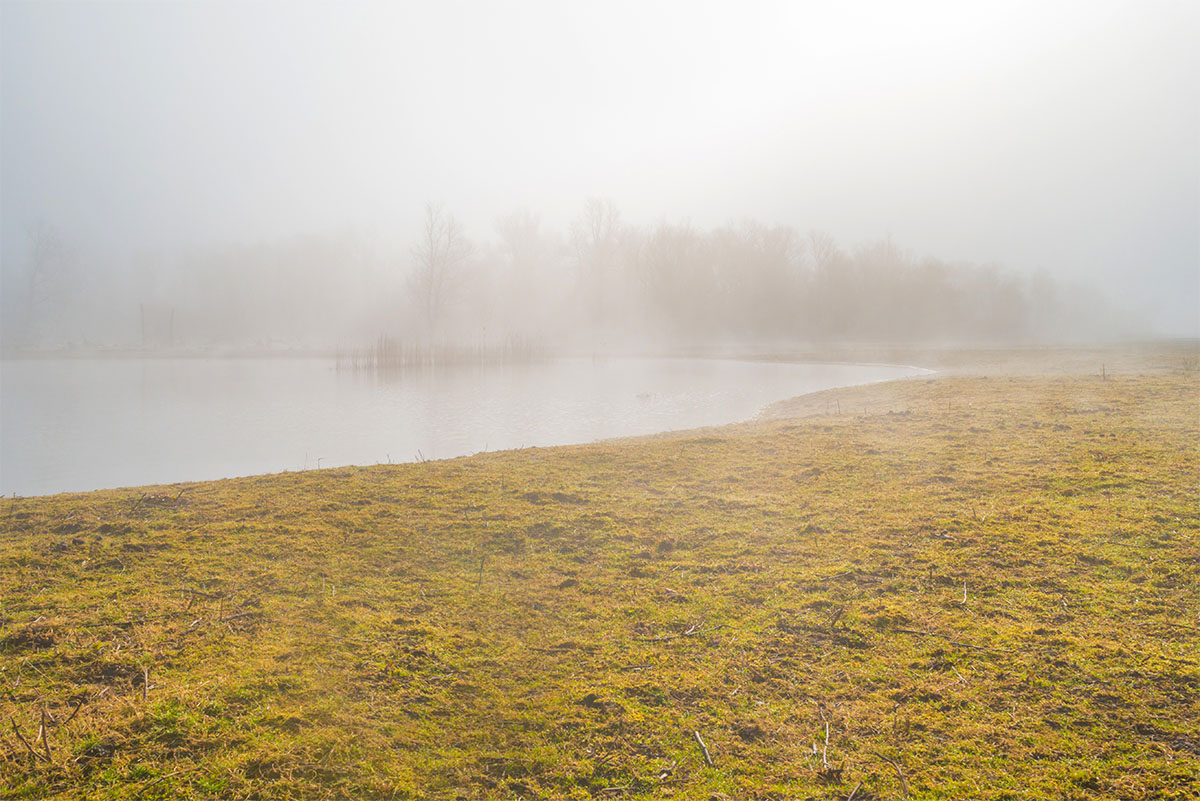 This series of events took Susan Smith and her two children to the edge of that lake on October 25th, 1994.

According to her accounts, she initially pulled over the boat ramp and removed the car’s brakes, but as soon as the vehicle started moving towards the water, she placed the brakes in place again.

After taking a deep breath, she exited the car and pulled off the brakes once more. And she just stood there as the car slowly plunged into the waters, with her two children screaming and crying inside. She left them to drown.

Quickly, Susan Smith returned home crying and alerted both her family (including the children’s father, David) and the authorities that she had been the victim of a crime.

She claimed that a ‘black man’ had stolen her caraway and that he had her two children alongside him still.

Susan Smith appeared on television crying profusely and asking the supposed thief to bring back her children alive.

He begged her children to stay strong and promised them that they would find them, even though she knew very well where they were. 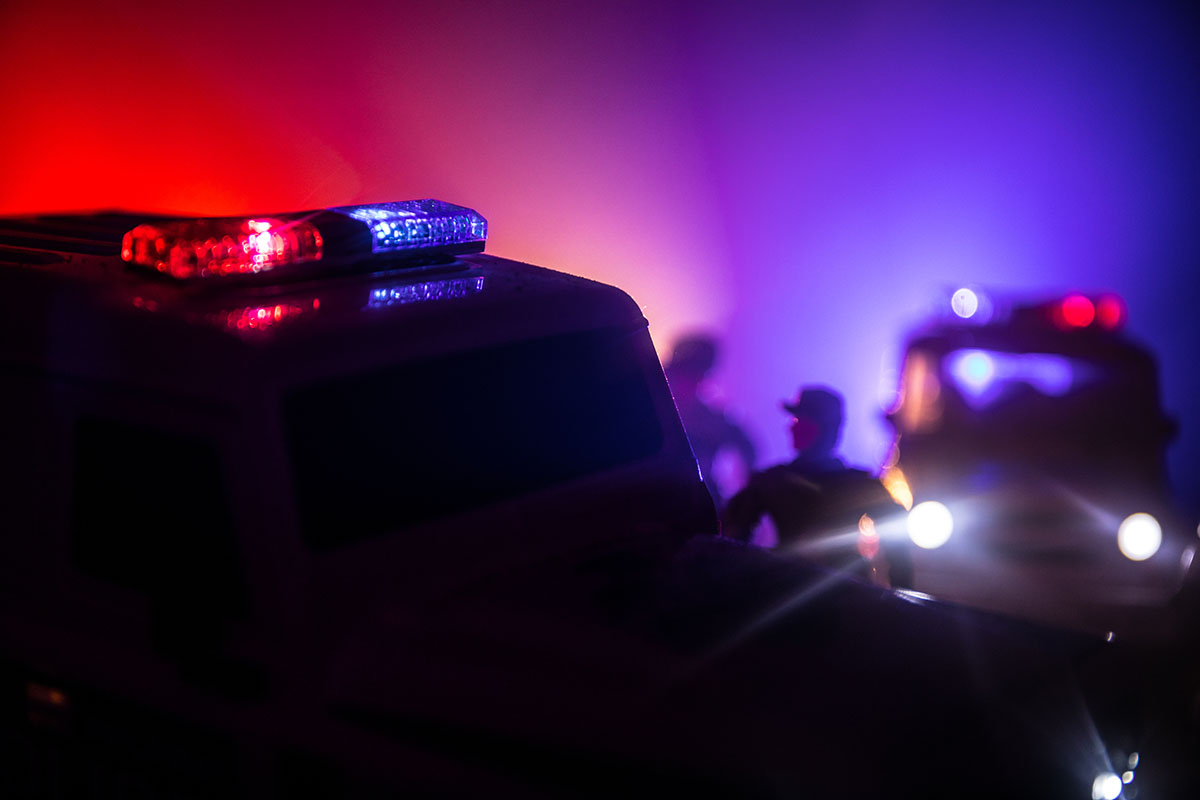 4 The Hunt For A Carjacker

A nationwide search began, with police departments of South Carolina and neighboring states looking for Susan’s car and the ‘black carjacker,’ which was supposed to be identified through Susan’s descriptions.

The community also mobilized in her support by printing missing signs by the hundreds and searching the kids through the woods, the adjacent roads, and even dumpsters and other sites where they feared to find the worst.

Susan Smith kept appearing on television, begging her children to be returned to her ― lying. 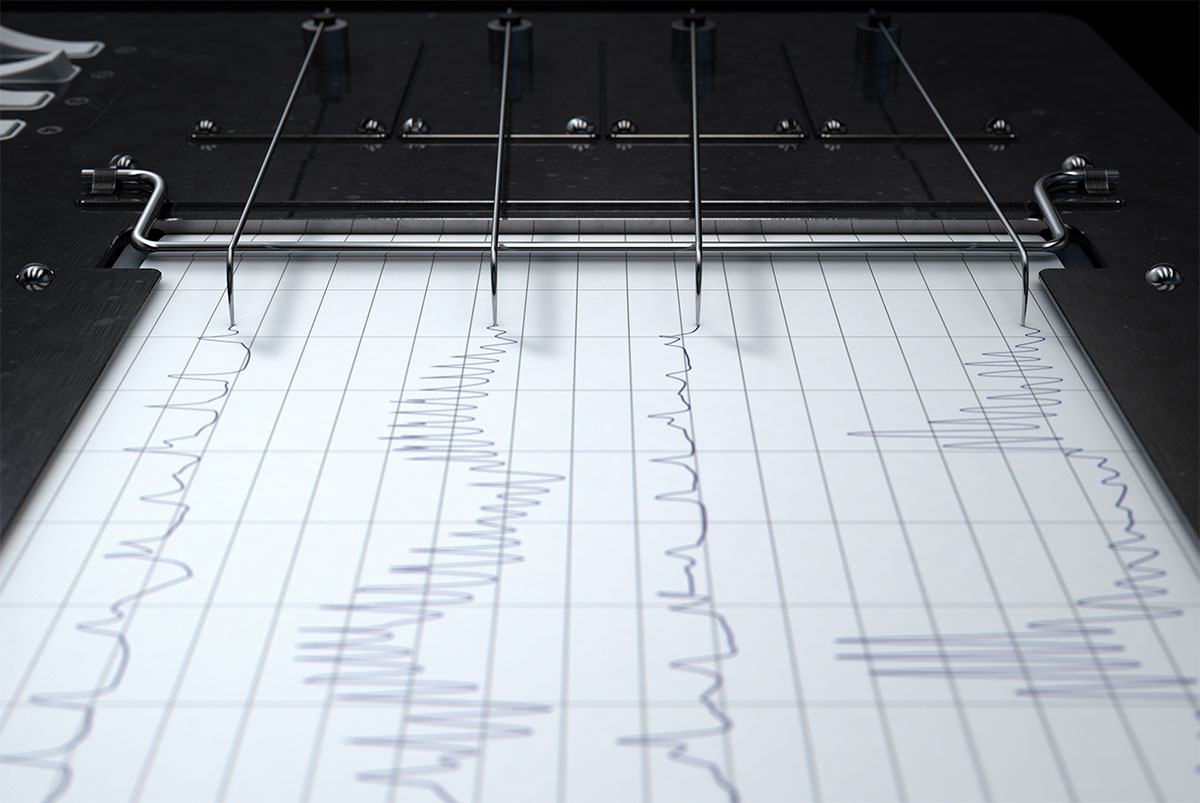 Pretty soon, though, the police noticed some bizarre things about her statements. Not only she gave a comprehensive description of the car thief (practically limited to him being ‘black’), but she failed some polygraph tests.

She said that she had stopped at a Walmart before her car got stolen, but nobody at Walmart remembered seeing her kids.

The friend that she claimed she was on her way to visit wasn’t home that night. The suspicions against her kept piling up. 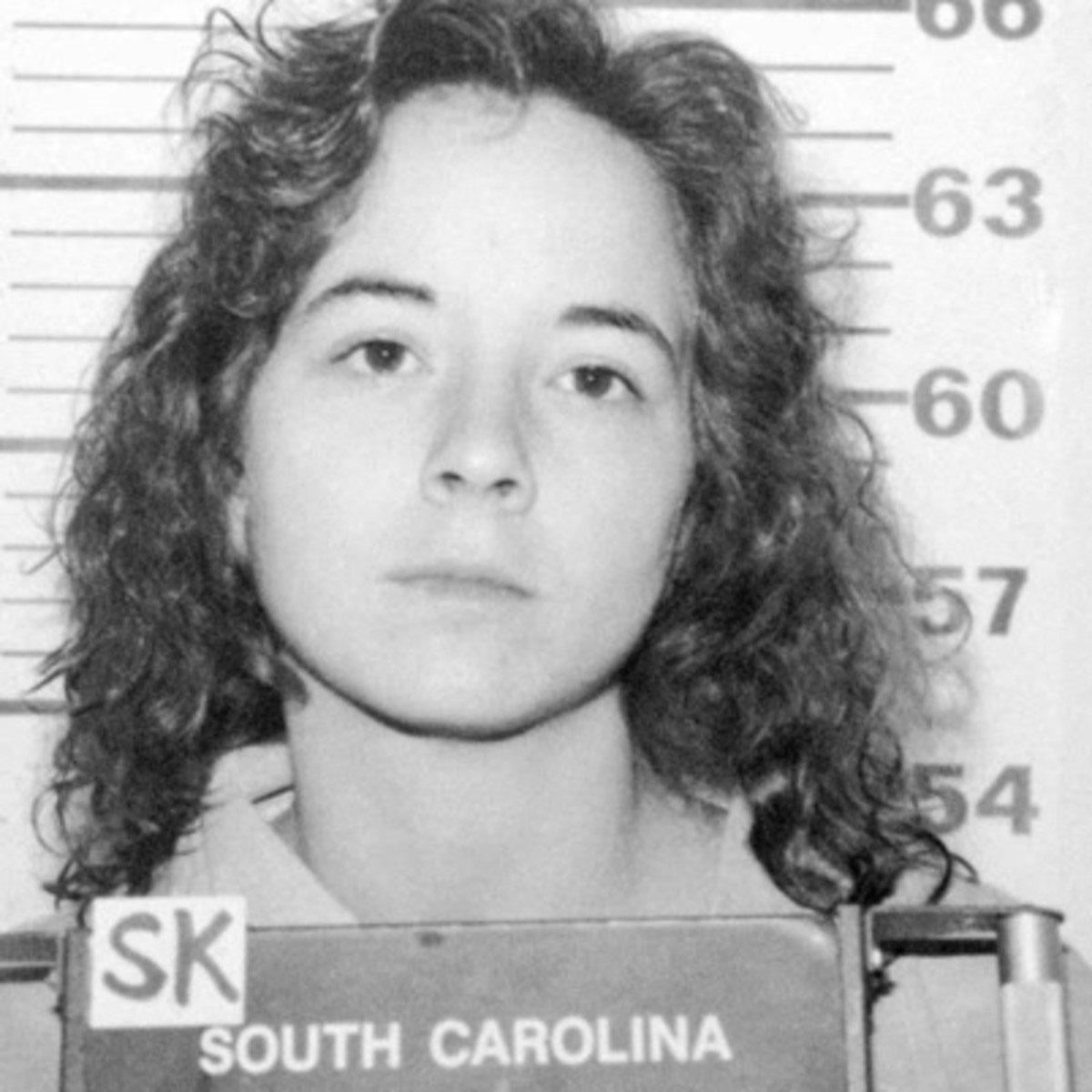 On November 3rd, however, she finally couldn’t stand the charade anymore.

The police were breathing heavily over her neck, and she broke up in tears: in the parking lot behind the local church in the city of Union, South Carolina, she confessed that her children “were not all right.”

She had been pleading for her boys to be freed in the morning of that day, and in the evening, she was leading the police officers to the spot where she had drowned them.

The police dragged down the car from under the water, with Michael and Alex’s bloated corpses still in their seats.

Susan Smith was thrown in jail for the rest of her life, or until she is eligible for parole, in 2024. If she is granted parole, she would have spent thirty years in prison.

During this time, she also had trouble with drugs, alcohol, and sex (she was moved to a different prison after having sex with two guards in 2001), but by now, she seems to have calmed herself and works as a ward keeper assistant. Today Michael would be thirty, and Alex, twenty-eight.