by Factionary 2 months ago1 month ago
33.5Kviews

The young German man, Christian Brückner, is now a person of interest to the police involved in the investigation of the disappearance of Madeleine McCann. The three-year-old disappeared without a trace in 2007 while on holiday with her parents at a resort in Portugal.

He was living in the vicinity of the resort at the time. Brückner is currently serving jail time for a rape charge, and he has a long history of being a sexual predator.

He is said to have made a phone call just an hour before Madeleine disappeared, and then he changed the name on his car registration the next day after her disappearance. 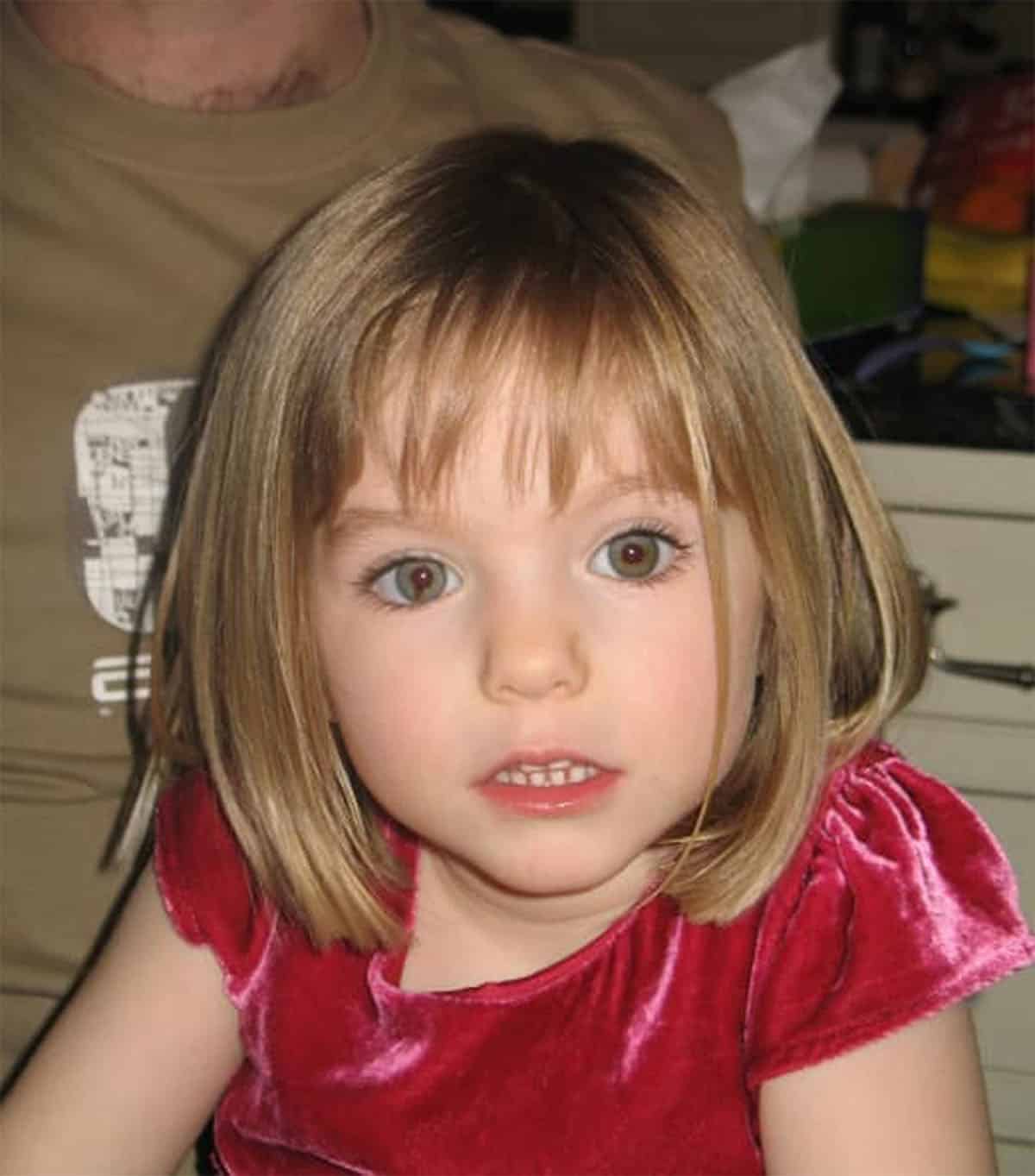 Madeleine Snatched From Her Bed In A Portuguese Holiday Apartment

Madeleine was taken from the family hotel room on May 3, 2007. They were on holiday at Praia da Luz, a popular Portuguese coastal village. She has never been seen again, and investigators are not expecting to find Madeleine alive after all this time. The mystery of her disappearance was shocking and confounding.

The concern was widespread, due to the fear of sex-trafficking in Europe. At one stage, even her parents were suspected of being involved in her disappearance.

Was Maddie Kidnapped By A Sex-Trafficking Gang?

Now, it seems there’s been a breakthrough in the investigation following the combined efforts of the British and German authorities. The news might bring closure to the family of Madeleine McCann, but good news is unlikely. What started as a happy family holiday, became one of the biggest mysteries of recent years.

The McCann’s were staying in an apartment in a holiday complex, along with some British friends. On the night of her disappearance, Madeleine was sleeping in the apartment with her siblings while her parents had dinner.

Gerry and Kate McCann were only 200 meters away and took turns to check on the children. At no point did they imagine their worst nightmare was about to begin. Christian Brückner had been living in the same area of Portugal the McCann’s were holidaying in.

Some worrying facts are linking him to the disappearance, and this has resulted in his being a prime suspect in the case. Immediately after her disappearance, the Portuguese police were inundated with false leads and confusing information.

There has been some criticism of their initial handling of the case, and eventually, the case was closed after one year. The parents of Madeleine could not give up the search, and fortunately, the London authorities decided to re-open the case in 2013, and took two years to review all the evidence that had been gathered.

A large amount of money has been spent in the search for Madeleine, but until recently, there had been no sightings nor enough evidence to bring forward a suspect for questioning. 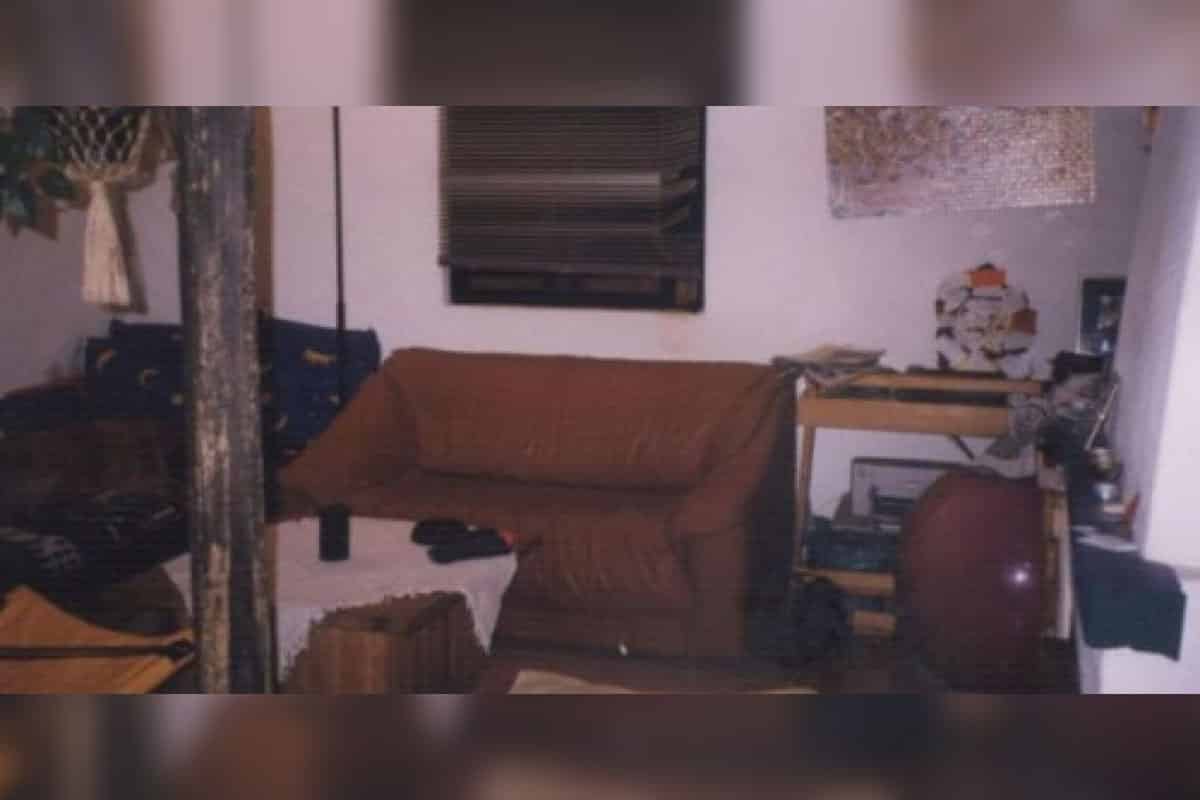 Now, the breakthrough as a result of the collaboration between the British and German police has focussed attention on the German man who is thought to have kidnapped and murdered the three-year-old girl. Brückner has been named as a suspect after police determined that he had lived in and around the Algarve for twelve years, including 2007 when Madeleine disappeared.

The London Metropolitan Police has established his presence in Praia da Luz at that time. The phone call made just before her disappearance has made the caller a suspect. “Investigators believe the person who made this call is a highly significant witness and are appealing for them to get in touch,” the police stated.

Brückner Was A Known Criminal In Praia Da Luz

It appears that Christian Brückner was a ne’er do well who was notorious for committing crimes such as burglaries in local hotel complexes and selling drugs.

The German Federal Criminal Police investigator, Christian Hoppe said that information about Brückner’s seedy past has now come to light. He was deported to Germany in 2017 after racking up a total of seventeen crimes in Portugal. He has been serving jail time since returning to Germany.

It was information about his Volkswagen Camper Van that began to make the police suspect that he might have been involved in the disappearance of Madeleine. The Camper Van had been spotted in Praia da Luz a few days before she was taken from her bed. Brückner had been living in it for some time.

He had also been seen driving a 1993 Jaguar XJR6 in the area – the same car that he changed the registration details on. The police have managed to seize both vehicles and are hoping that they will provide valuable evidence in the case.

“It’s more than 13 years since Madeleine went missing and none of us can imagine what it must be like for her family, not knowing what happened or where she is,” stated Detective Chief Inspector Mark Cranwell of the London Metropolitan Police.

Braunschweig is the city in Germany where Brückner is imprisoned. The state prosecutor, Hans Christian Wolters, believes that there is no hope of finding Madeleine McCann alive after all these years. He said that he and his colleagues “assume the girl is dead.”

They assume that they are working on a homicide case based on the evidence that they have uncovered, and are a little skeptical of the optimistic attitude of the London police force. 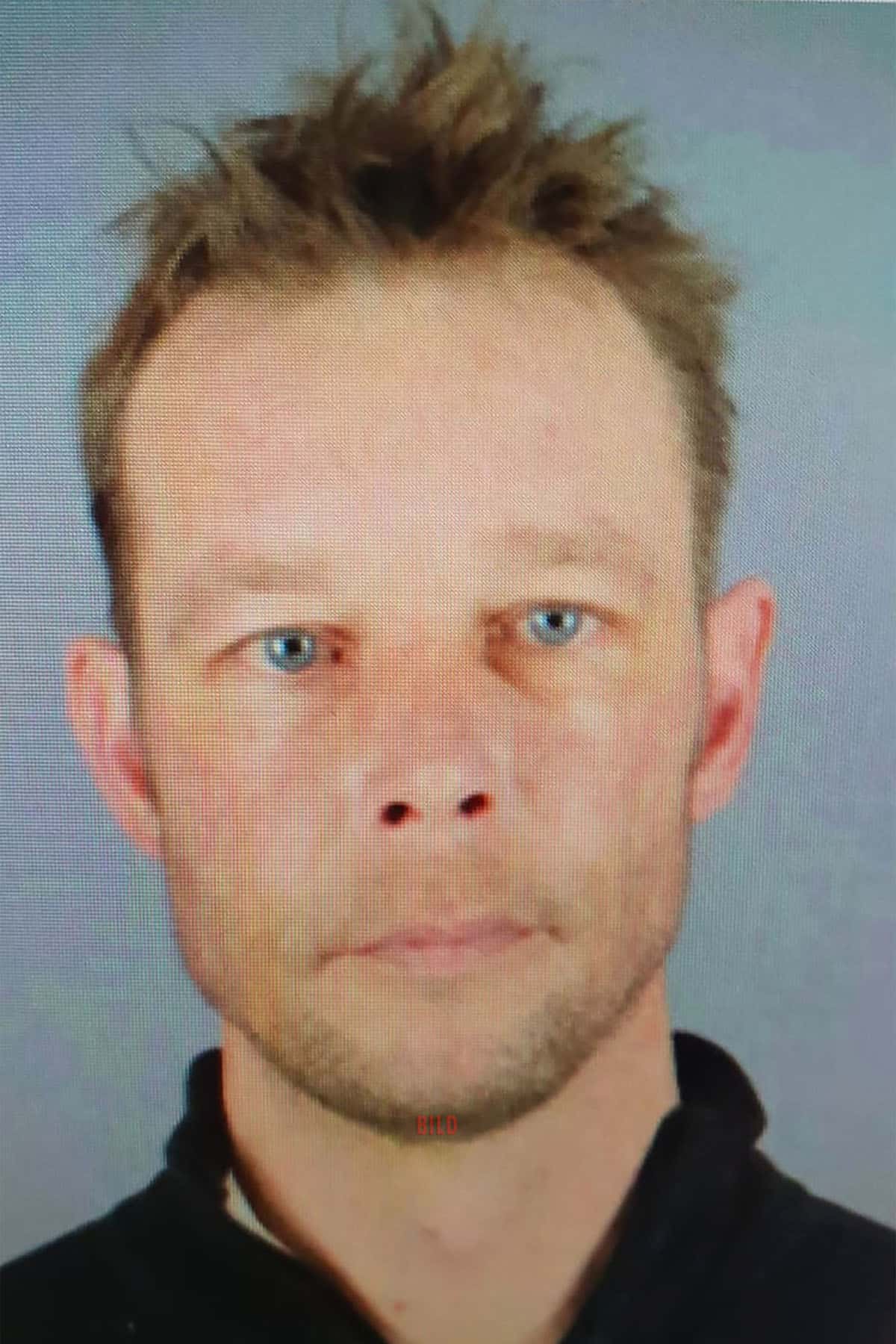 Metropolitan Police investigators are not willing to leave out the possibility that Madeleine, who would now be sixteen years old, could still be found alive.

“Our job as detectives is to follow the evidence, maintain an open mind, and establish what happened on that day in May 2007.” Although they now have a suspect, there is still a lot of ground to cover, and Madeleine’s disappearance is far from resolved.

For the McCann family, anything that can shed light on the disappearance of their little girl will bring them some peace of mind after all these years of anguish. Of course, they still hope to find her alive, but at the very least, finding out who took their daughter, will help them deal with the aftermath of this tragedy.

This is the statement that they released:

“All we have ever wanted is to find her, uncover the truth, and bring those responsible to justice. We will never give up hope of finding Madeleine alive, but whatever the outcome may be, we need to know as we need to find peace.”

The latest newspaper reports state that police have been investigating a basement under a house in Braunschweig. It is possible that the body of Madeleine McCann is buried there.