by Factionary 1 year ago11 months ago
08Kviews

There are millions of cases of suspected child abuse in the United States every year. It is a depressing record, but authorities believe the number of unreported cases is most likely much higher.

Before the mid-1970s, statistics on violence, including child abuse in the United States, were compiled based on reports made to the child welfare agencies and law enforcement, added with data collected by emergency room staff.

No matter how accurate the final information was year after year, the statistics could not possibly represent the actual number of abusive incidents in American families—mandated and permissive reporter laws can only improve the situation to a limited extent because most child abuse occurs behind closed doors, where concerned neighbors cannot see and therefore report it.

In the case of Sylvia Likens, no one – neither neighbor nor anybody from school – was concerned enough.

Sylvia was subjected to near-constant physical and emotional abuse and ultimately killed by Gertrude Baniszewski and her children and their friends.

After months of enduring unbearable torture, she was found dead with 150 wounds all over her severely emaciated body.

Several neighbors who knew about the abuse made no report at all. Sylvia was only 16-year-old at the time of her death in 1965.

Sylvia Marie Likens was born on January 3, 1949, to Betty and Lester Likens, carnival concession workers. Her sister Jenny was born in 1951.

The parents were separated, often including one time when Betty was jailed for shoplifting in 1965. The family also moved quite frequently due to the couple’s works in the carnival circuit.

The couple reconciled upon her release and planned to get back to work together again. Since they could not stay home with the daughters, Lester came up with an arrangement for the care of Sylvia and Jenny. 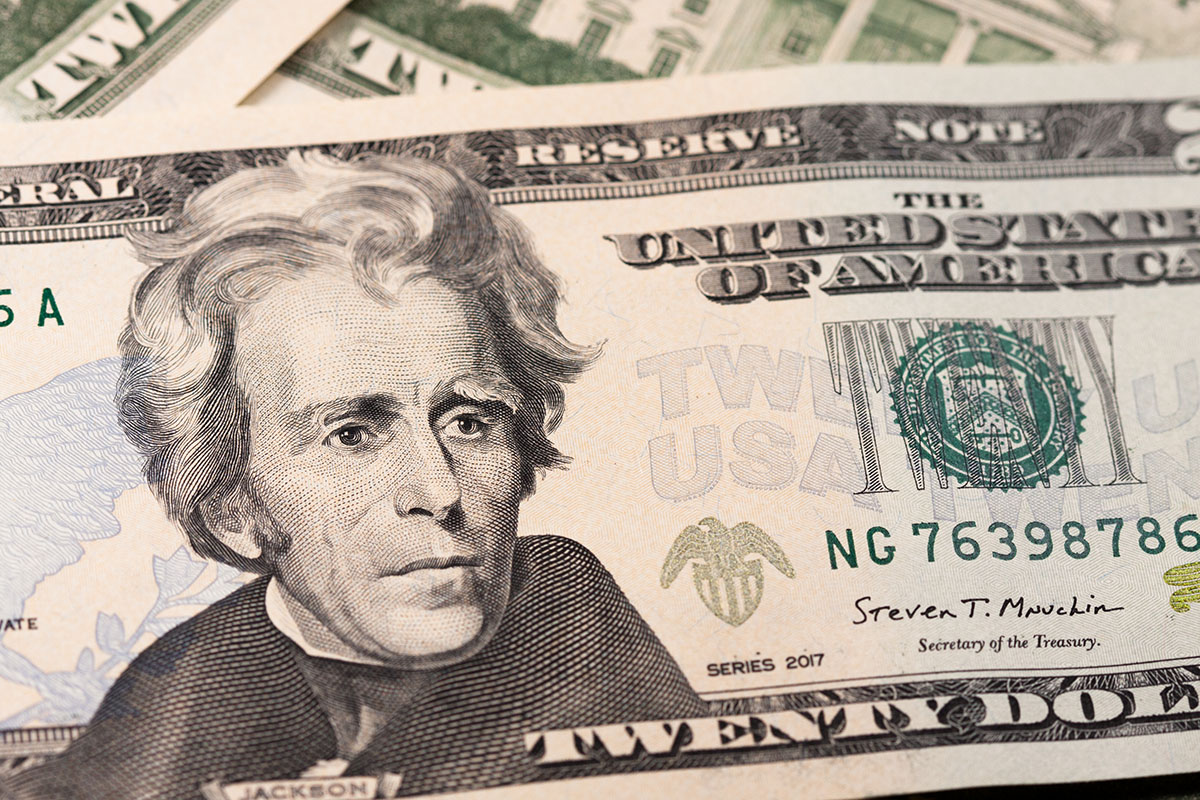 
Enter Gertrude Baniszewski, a 31-year-old divorced mother of seven. Her whole life up to that point could be described as sad and challenging but not in any way a criminal.

She had been married and divorced to two men and had lived with a third; all three were abusive to her. Gertrude had been pregnant thirteen times, resulting in seven live births and six miscarriages.

This woman had to raise seven children with only periodic support payments from any of the three men. Beginning in July 1965, Gertrude agreed to board Sylvia and Jenny for $20 a week.

Lester failed to ask about the condition in which her daughters would be living.

He wasn’t aware of the insufficient number of beds for the people already in the house or that there were only three spoons to feed the entire family.

He agreed to leave her daughters with Gertrude. Things were pleasant enough for Sylvia and Jenny, but only during the first week.

When payment was late after a week, Gertrude took out her anger by spanking the girls’ bare bottom. Even when the money arrived the next day, the abuse escalated anyway.

One day one of Gertrude’s children, Paula, hit Sylvia so hard on the jaw that Paula broke her wrist.

In early October, her parents visited, but Sylvia didn’t say anything about the abuse, most likely because Gertrude was there too. The beating and slapping became more frequent and sadistic when the parents left.

Gertrude and Paula were not the only abusers. Practically everybody in the house capable of raising their hands would physically assault Sylvia. 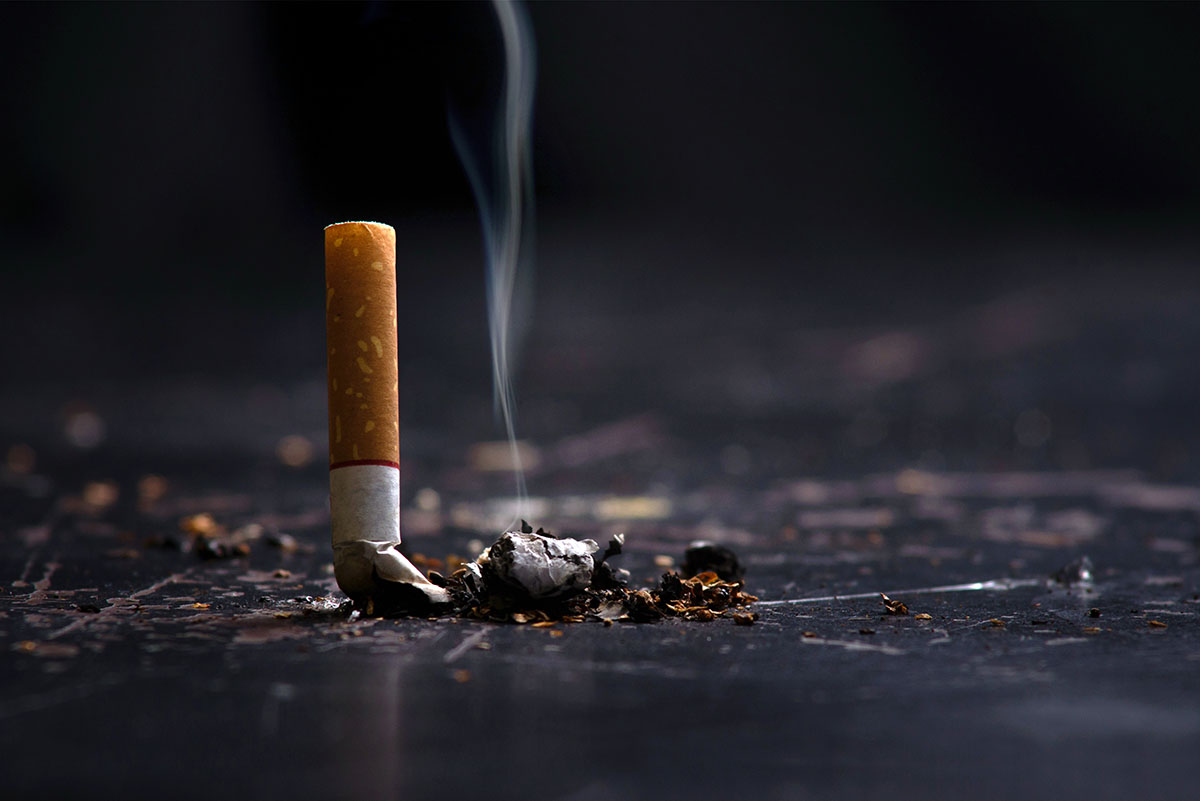 Everyone took turns assaulting Sylvia, hurling her against the wall. Some began kicking her too. Sylvia was burned with cigarettes and matches, hit on the head with a broom, and whipped with a leather belt.

Although neighbors heard screams and were supposedly aware of what was going on in the house, no one reported it to the police.

A nurse from a health department once visited the place to complain that a girl with open sores lived in the house. She was told that Sylvia was a runaway prostitute, and the nurse never followed up on the case. 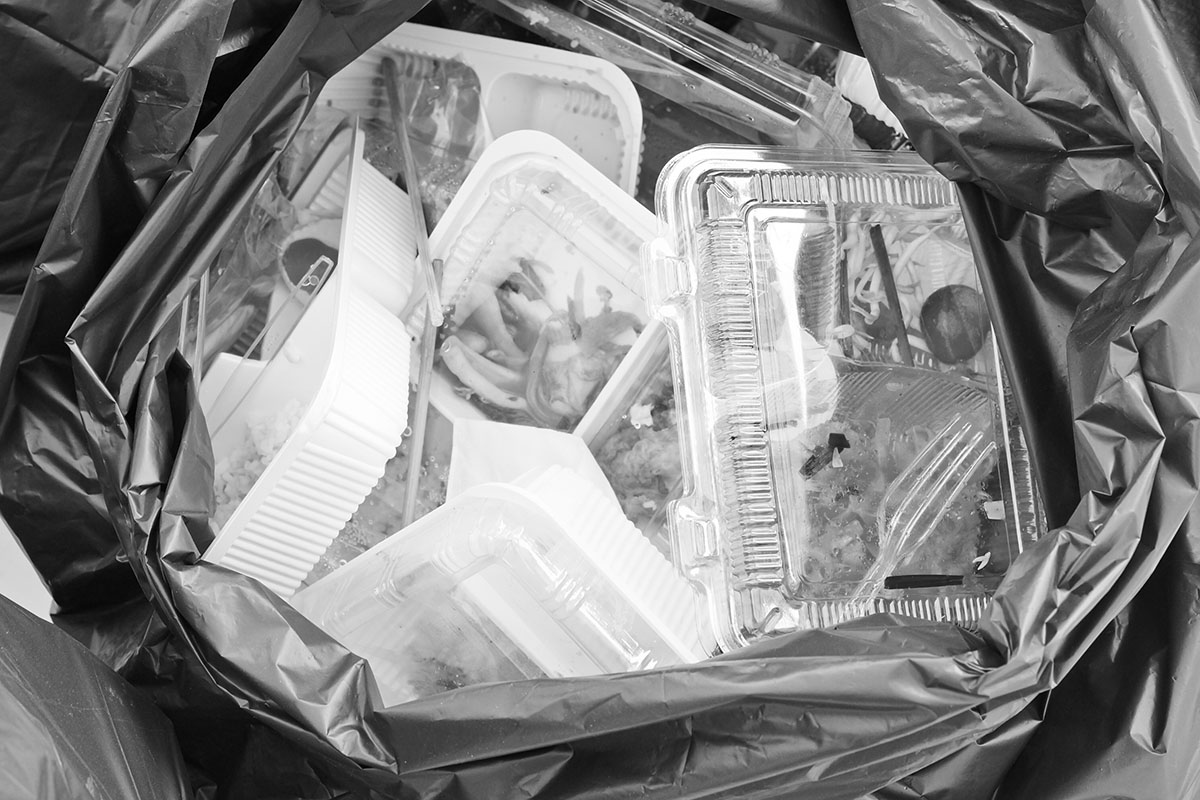 Gertrude did not allow Sylvia to eat much, if any, forcing Sylvia to look for food in the garbage can. Later on, she was not even allowed to go outside at all; October 6 was her last day at school.

When a pastor dropped by to check on her, Gertrude told him that Sylvia had stolen things and was being kept at home as punishment.

At that time, Sylvia was tied to a bed upstairs, not allowed to use the bathroom and drink. The pastor left without seeing her first. He never came back. 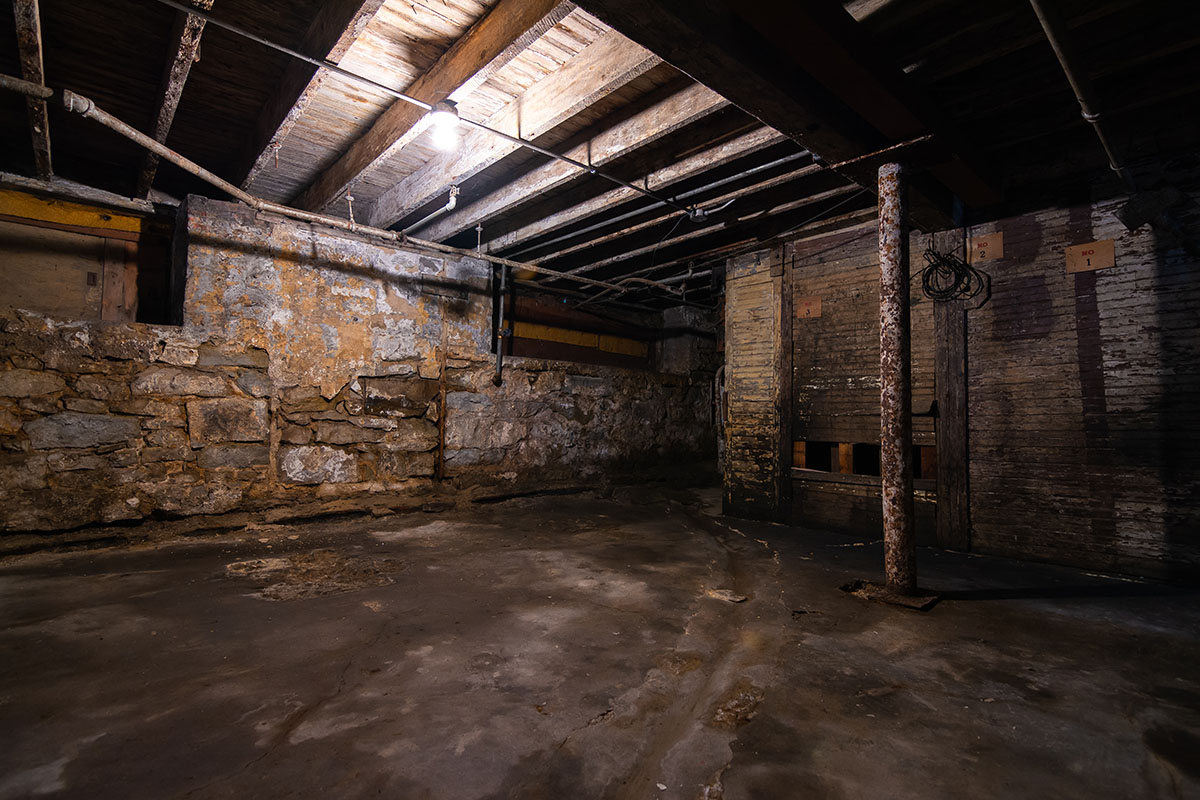 When Sylvia had no choice but to wet herself, Gertrude moved her to the basement, nearly nude all the time.

If she had been a punching bag before, now she was in a worse situation. Sylvia had no access to food and was often forced to eat her excrement and drink her urine.

In a suspiciously strange change of heart, Gertrude allowed her to sleep upstairs but asked the children to tie her up. 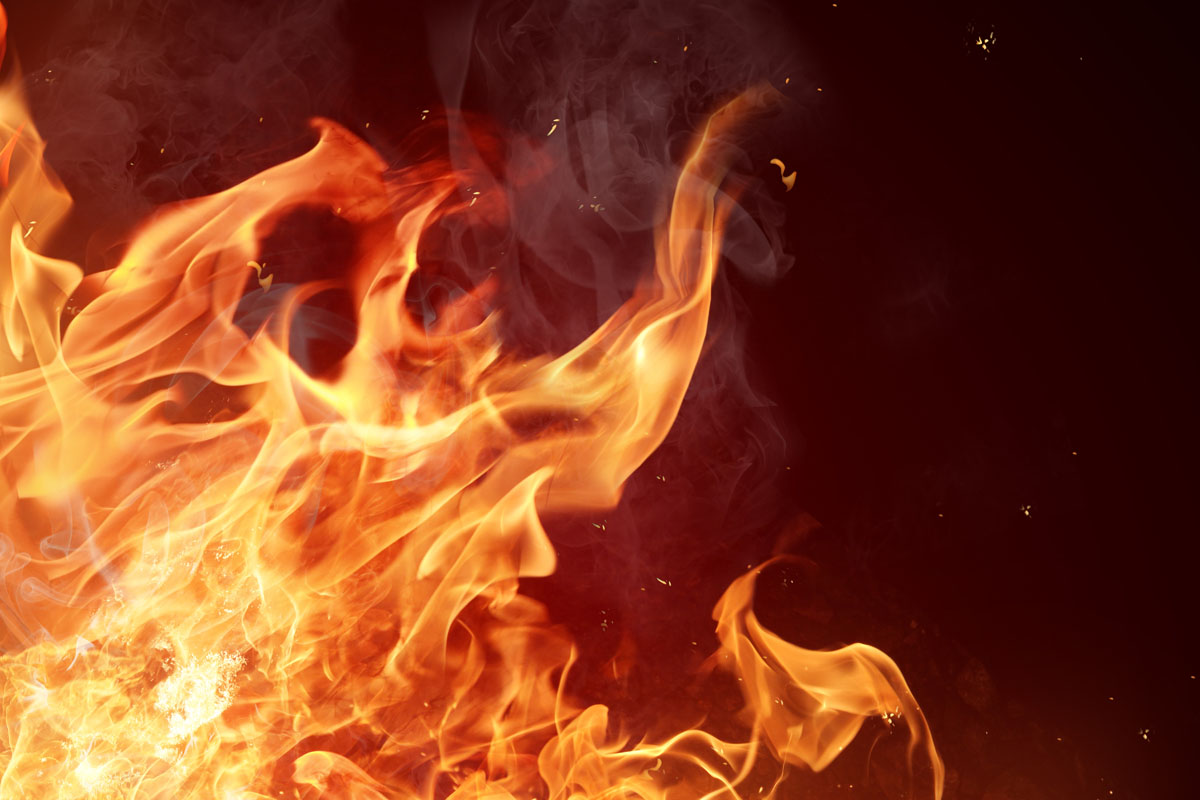 No one knew precisely why Sylvia had not just run away from the home before Gertrude forbade her to go out at all. The most probable explanation was that she resigned to the mistreatment as a way to protect Jenny.

Instead of risking her sister’s safety, Sylvia took all sorts of unbearable assaults on herself.

As if Gertrude was not convinced that Sylvia was suffering enough, she wanted to “brand” her as a prostitute.

She asked Dean Hobbs to burn “I AM A PROSTITUTE AND PROUD OF IT” onto Sylvia’s stomach. They used a heated needle and anchor bolt.

Probably due to panic that Sylvia might not live much longer, her tormentors took her upstairs and gave her a warm bath, as opposed to scalding ones like several times before.

When they tried to remove her from the tub, Sylvia was already dead. They dressed her and put her on a mattress.

Gertrude told Hobbs to call the police from a payphone nearby. When police arrived, she blamed unknown assailants who sexually abused her. Jenny whispered to an officer, “get me out of here and I’ll tell you everything,” and so she did. 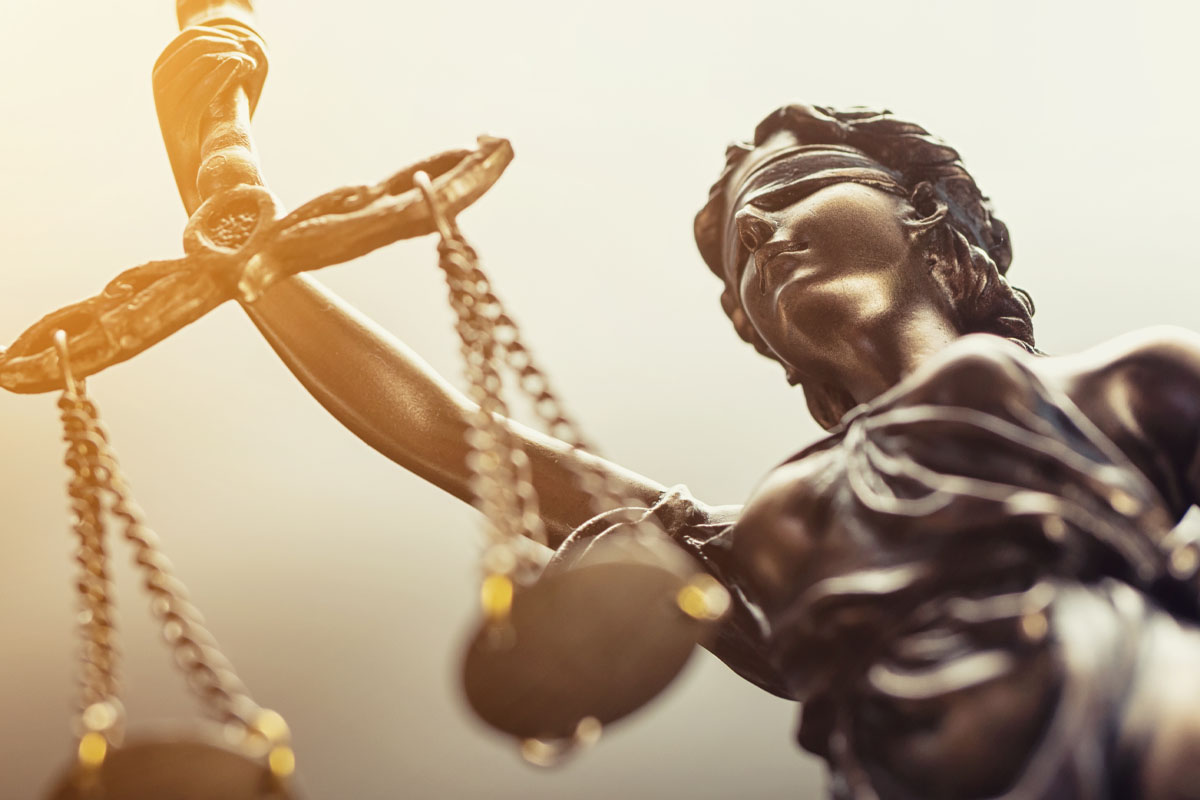 On May 25, 1966, Gertrude and Pula Baniszewski were sentenced to life imprisonment. John Baniszewski Jr., Dean Hobbs, and Coy Hubbard each served only less than two years in prison.

Gertrude left prison in December 1985, moved to Iowa, and changed her name to Nadine Van Fossen. Paula was also released in 1972 and assumed a new identity.

The house where everything happened was eventually torn down in 2009. It had a local reputation as a haunted house and never had a long-term tenant since 1975.